It’s been a while since I’ve posted an update on my 80 series, which I’ve been very happy with. The original purchase of the 80 series stemmed from wanting a vehicle that was capable, comfortable and reliable. The 80 Series has a brilliant reputation for everything from serious four wheel driving through to general touring, and we planned on using it for a bit of both. 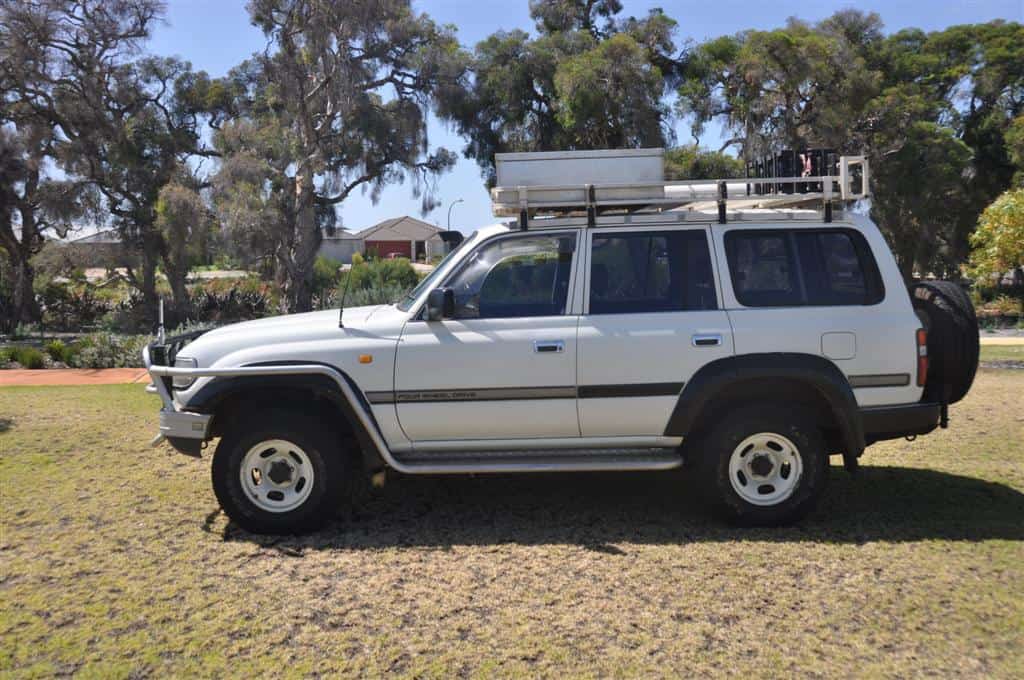 The day I got it

Since then, I’ve removed the Aluminum case and the 4 jerry can holders off the roof. I’m not a fan of having weight up the top, and wanted to keep my fuel economy at its best. 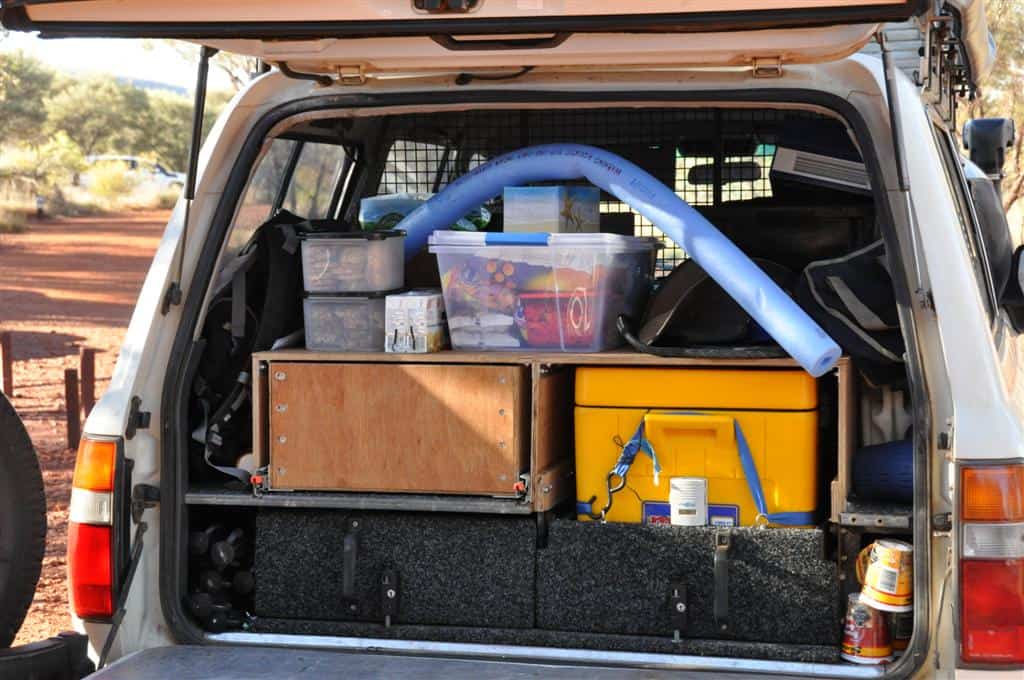 However, as all of you avid four wheel drivers know, the list of modifications never stops growing. I have a few more modifications in the pipeline, to make the 80 even more capable and comfortable. 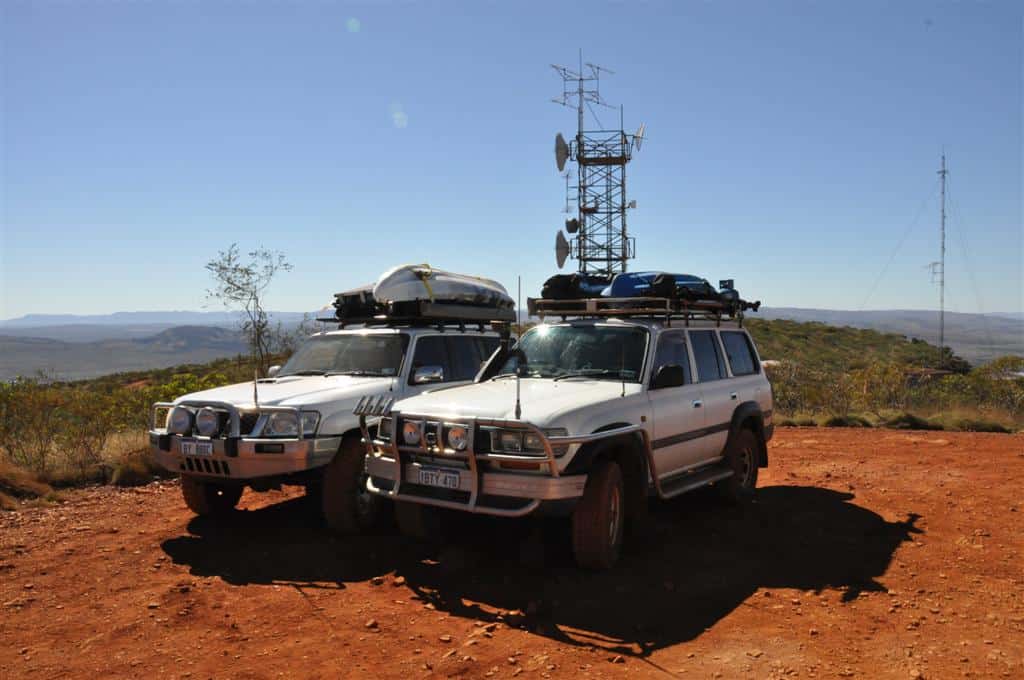 At the moment, the 80 series is on axle stands in the garage. I removed the differential carriers, and had Eaton E lockers installed. Whilst everything was apart, I decided to do the king pin bearings, swivel hubs, front and rear wheel bearings with new axle seals and fresh grease.

I will have an update soon, with a full review on the Eaton E lockers, which I expect to live up to their reputation!