We’re heading to the Pilbara again (and its soaking)

In a couple of days we’ll be leaving Perth and heading north to the amazing Pilbara region. The plan is to find as many amazing camp sites as we can around Newman, Tom Price and Marble Bar over 3 weeks.

However, as many of you would have seen the North West of WA has copped a fair bit of a hammering recently when it comes to rain! In fact, its still raining today, and we are fully expecting this to affect our trip in one way or another.

Obviously there’s the safety side of things, where we’ll be extremely cautious and stay well away from water that has the potential to rise, and off roads that are closed. However, I’m sure we’ll have issues getting to places either because of road closures, or because of road deterioration from the extensive rainfall.

All 3 main locations that we are going to have had well over their average rainfall for this time of year, which will make things look incredible, and very different to the norm.

At this point in time, I’m kind of regretting I didn’t swap out my Bridgestone 697’s that are about half worn with new Toyo RT’s, but we’ll see how it goes! 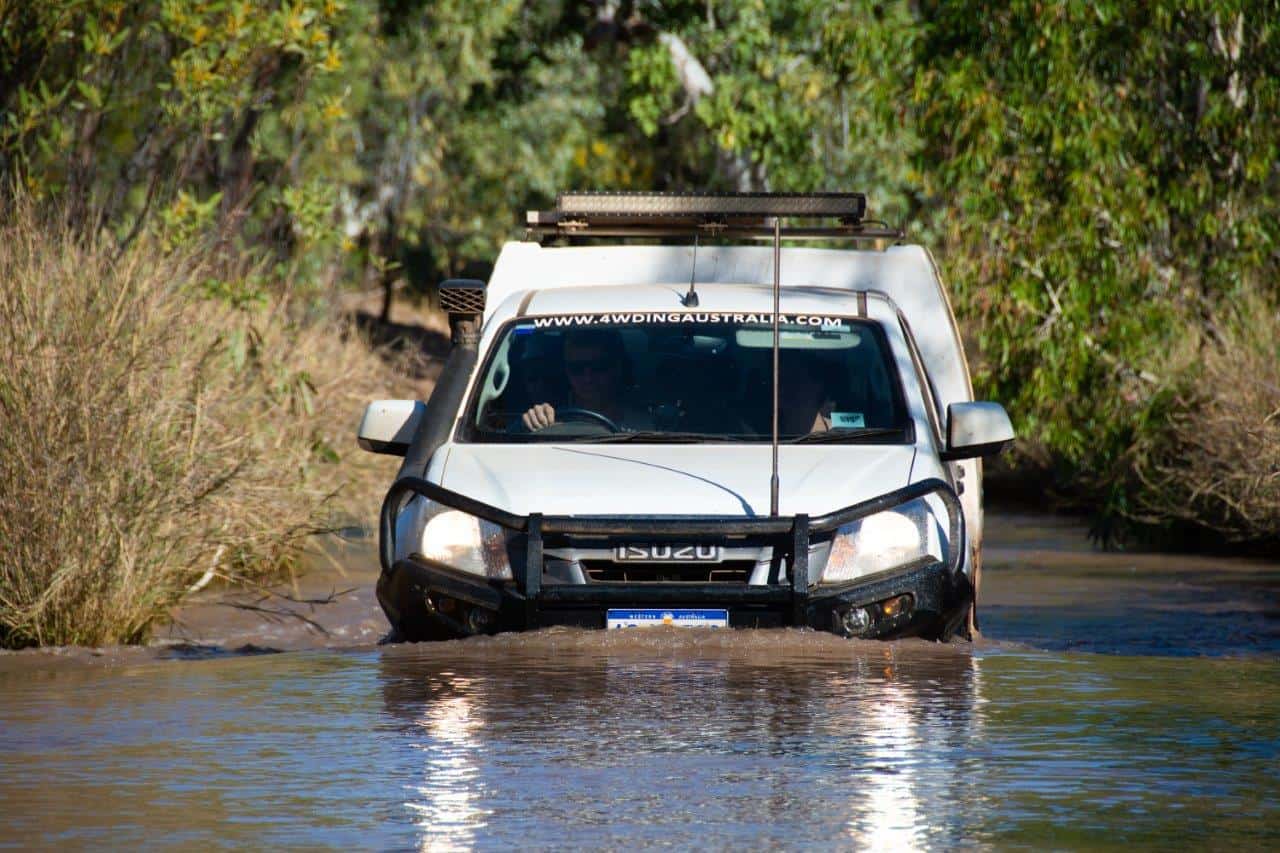 We’re expecting a wet trip to the Pilbara

We haven’t booked anything

This is the first major trip where we’ve not booked a single spot for our Hybrid Caravan. We’ll be free camping for the large majority of the trip, and those sites that do cost money should be relatively quiet.

The Pilbara is an amazing place, but due to its huge area there’s plenty of room to camp without worrying too much about having a hard time finding somewhere to pull up for the night. The more accessible sites are always popular, but I’m quietly confident we wont have too many issues finding places to stay. 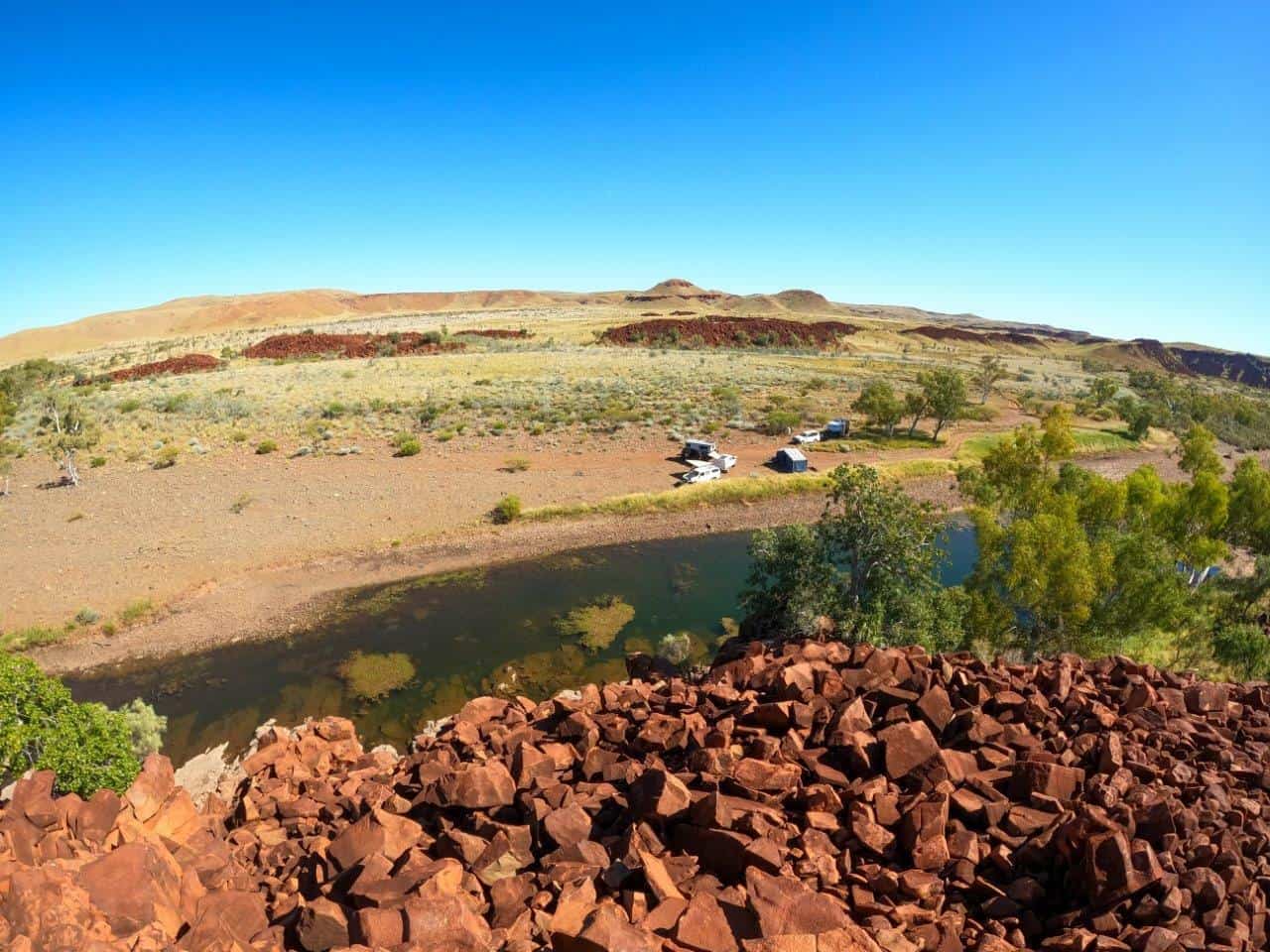 We are going on our own

Most of our trips in the past have been done with family and friends, and we love going with others. However, on this trip we comitted to going solo, with just the 4 in our family.

We wanted to see how it goes without others around us, in terms of looking after the kids, doing things at a more flexible pace and making up our minds as we tick along. In the past our trips have often been where its busier, and you had no choice but to make bookings well in advance, and stick to a pre-planned itinerary.

We still have a plan, and we’ll follow it if possible, but if we want to deviate or change then that will happen very easily too. 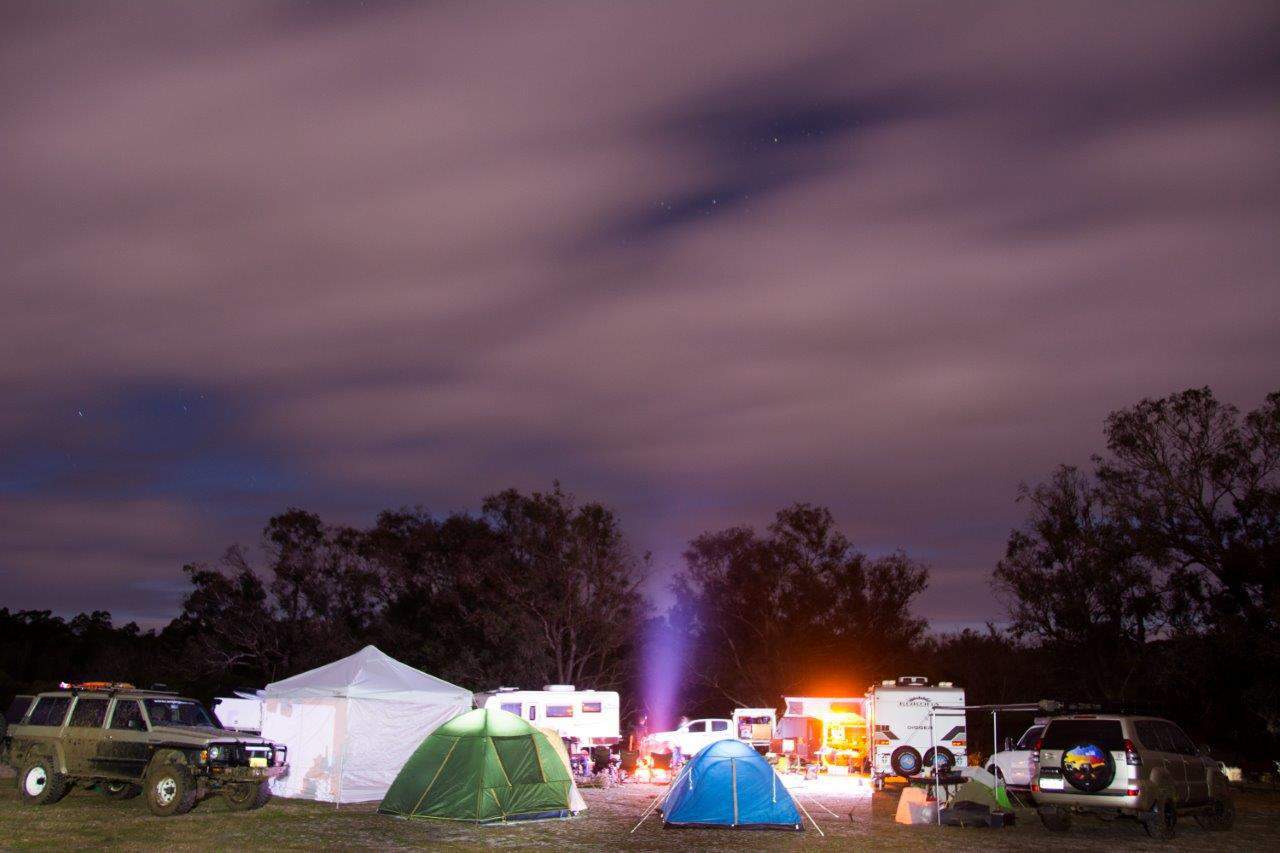 We aren’t going with anyone else

We haven’t finished everything we wanted to

I still haven’t mounted the 600W of panels on the roof of our Reconn R2, and I really wanted them done so we could give our Induction Cooktop a serious workout. We all had a positive result and lost roughly two weeks caring for each other, which put a dent in my productivity. I need to get new gas struts for the pop top section, then parts to install the panels and then get it done.

I also wanted to have our new DIY lithium battery in the Dmax which hasn’t been completed either.

I did however, get a new rear mount awning that I should be able to fit before we go, and give that a whirl.

At the end of the day we’ll just roll with it; we don’t need the lithium battery or panels and they’ll get done when we get back. 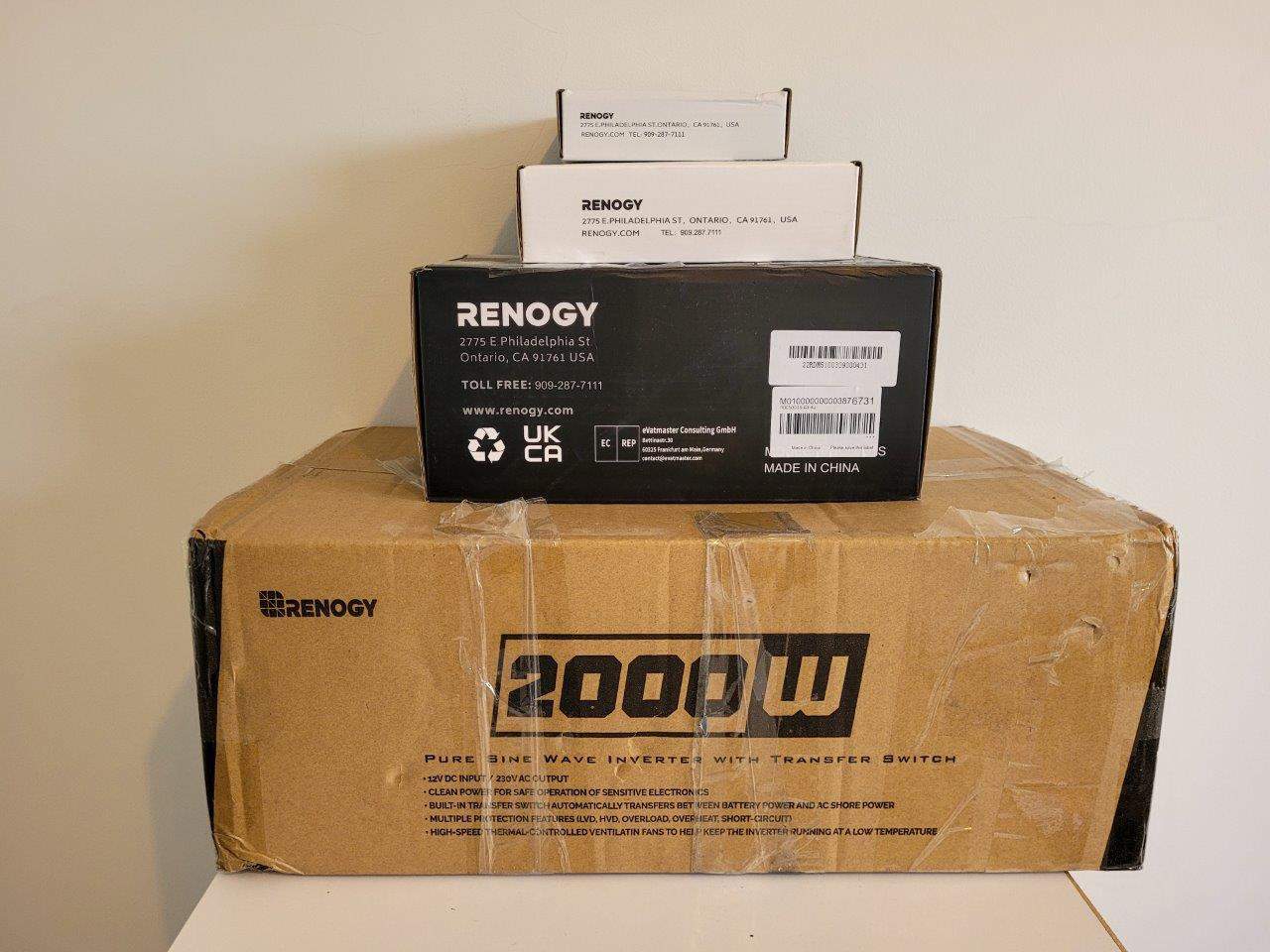 We have a heap of extra gear to be installed, but I’ve run out of time

We’re using our off grid capacity

This trip will see us stop a lot less often in bigger towns to stock up. We’ve now got about 800km of fuel range, enough water to survive 2 – 3 weeks off grid and we’ll be taking enough food to last the majority of the trip.

We’ve vacuum sealed a heap of meat that will go in our Freezer, and will be taking everything we need to stay off grid for an extensive period.

I’m expecting one water top up, one fresh produce top up and filling up fuel in the major towns, and that’s it.

If you’re up in the Pilbara and see us, say G’day!