How much do you actually know about your 4WD?

It’s amazing how many people of all different ages and stages in life use their 4WD to explore this magic country of ours. I love to speak to people, whoever they are about what they’ve seen and experienced; there’s so much to learn from other people.

However, a conversation with someone in a Caravan Park really prompted me to see what the average knowledge level of 4WD owners are, in regards to their own vehicles.

Some people could pull their vehicle into pieces and put it back together with a pretty good chance that it would function properly, and others barely know how to remove a wheel (seriously; do you know how to remove the spare tyre from your 4WD?). 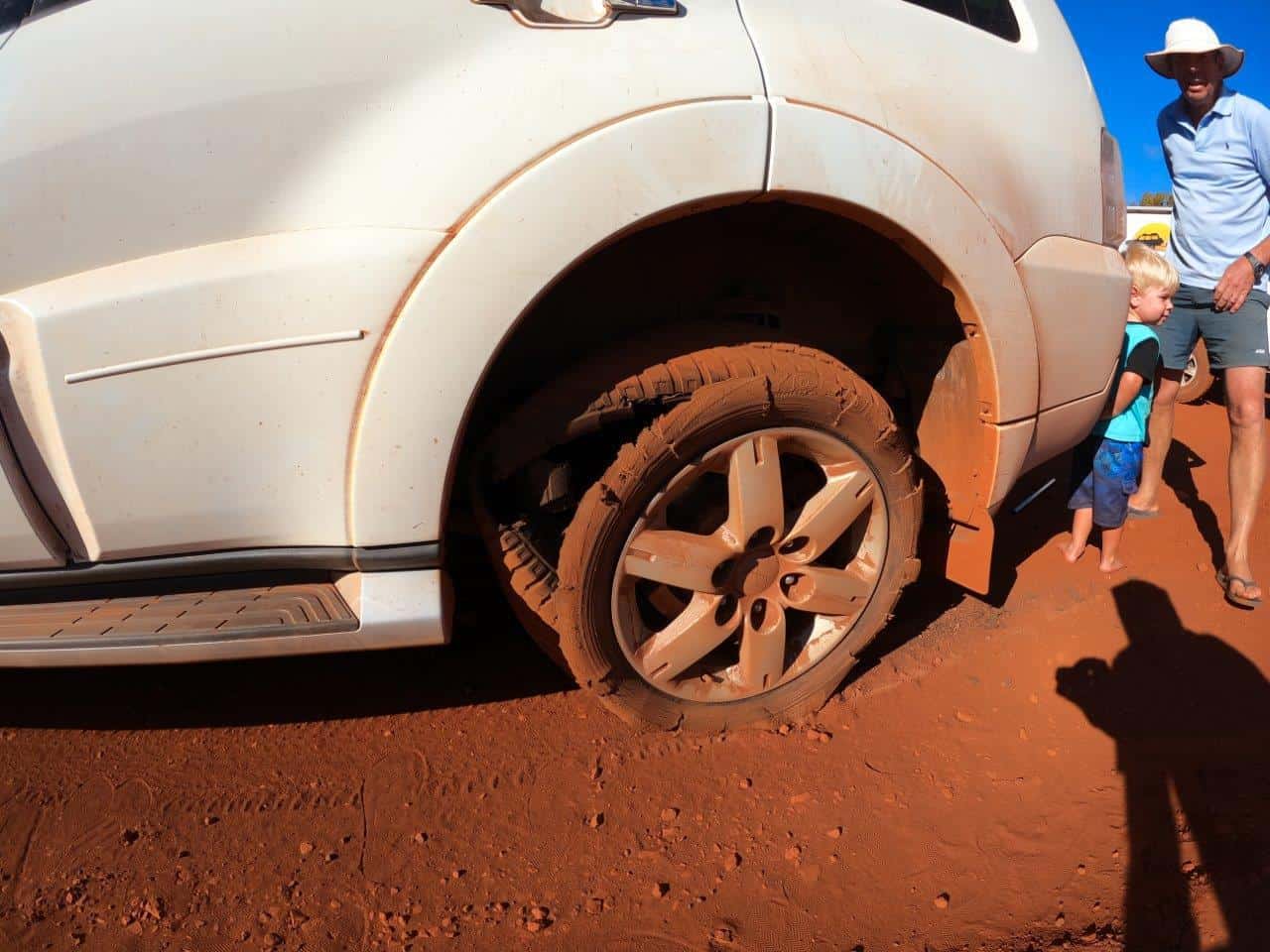 Do you know how to swap a tyre over?

I’ve been lucky enough to pick up a fair bit of information in my travels, and along with a mechanical fitting qualification I know enough to get me out of trouble. I still don’t like working on things that I haven’t touched before without the right tools and information, but if something goes wrong I can usually diagnose, and often get it going again.

Electrically, well, I know a little but get lost pretty easily. 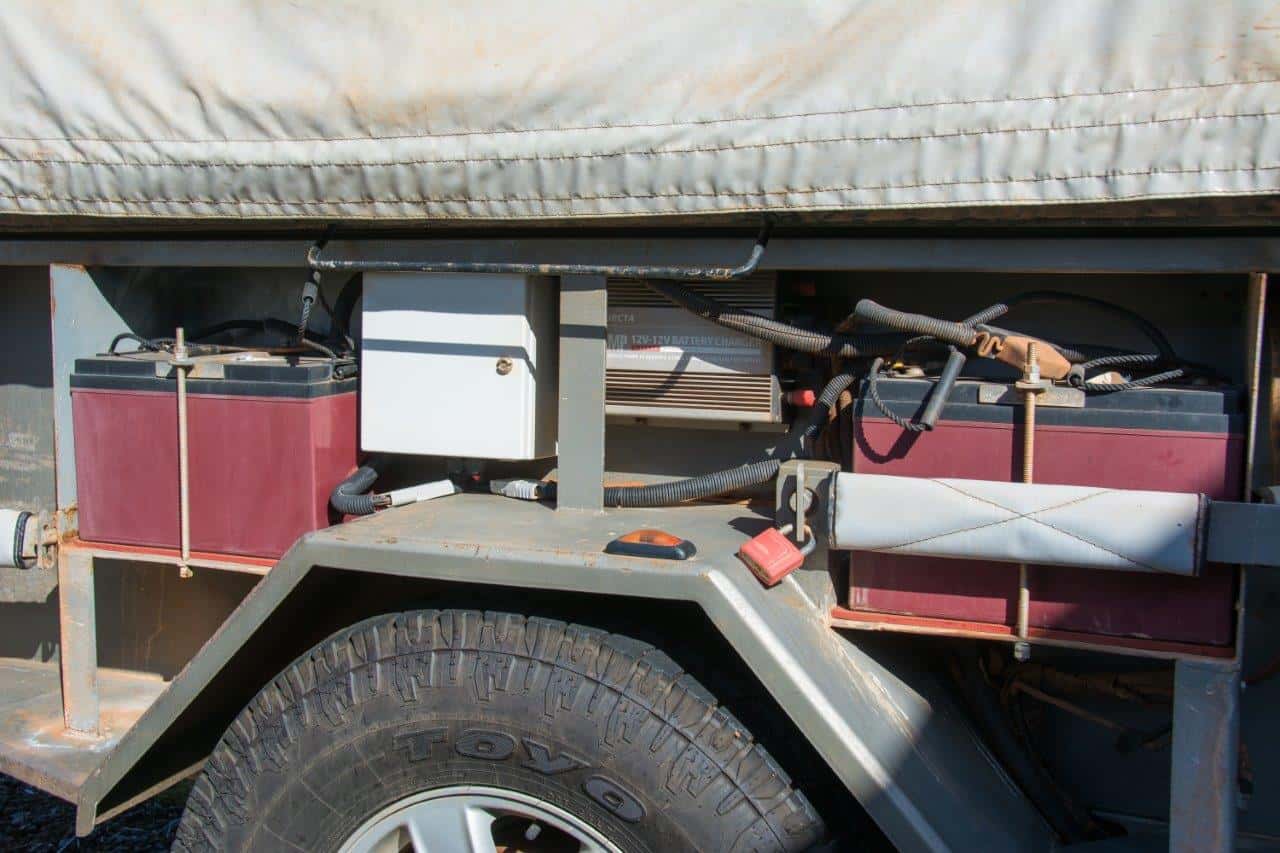 I remember looking at a young couple camped near us at Kooljaman, and the way they pulled their solar panels out and plugged them into the back of the car, in the Anderson plug. I thought their panels were a bit small, but just assumed by the way it was done that this bloke was a gun electrical bloke and knew exactly what was going on.

I spoke to him some time after, and he had no idea of battery voltage, how much his solar was doing and how his dual battery system worked, and was just travelling around from Victoria through the Kimberley and back via WA, in 8 weeks. He figured he’d replace the secondary battery when it started to fade in performance. 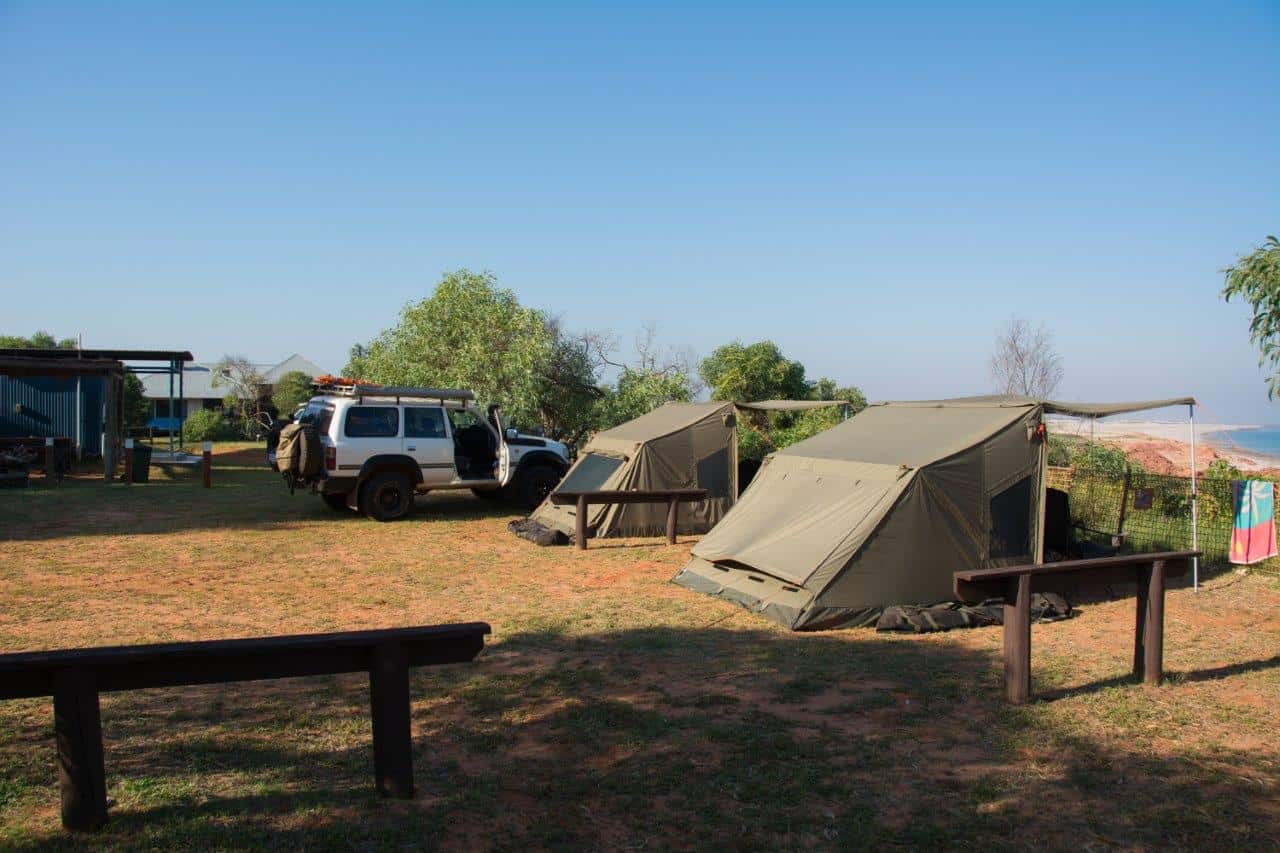 In some ways, I am a bit jealous of those who know nothing; the less you know the less you have to think and be concerned about! Ignorance is bliss, as they say. Until its not, I guess.

However, if you had a problem with your dual battery system, would you have any idea of where to start?

What about if your vehicle started to loose power?

What if a check engine light came up on the dash?

In many parts of Australia you have phone reception, and if you don’t know, someone on the end of the phone (or internet) will. What happens when you are out in the bush? 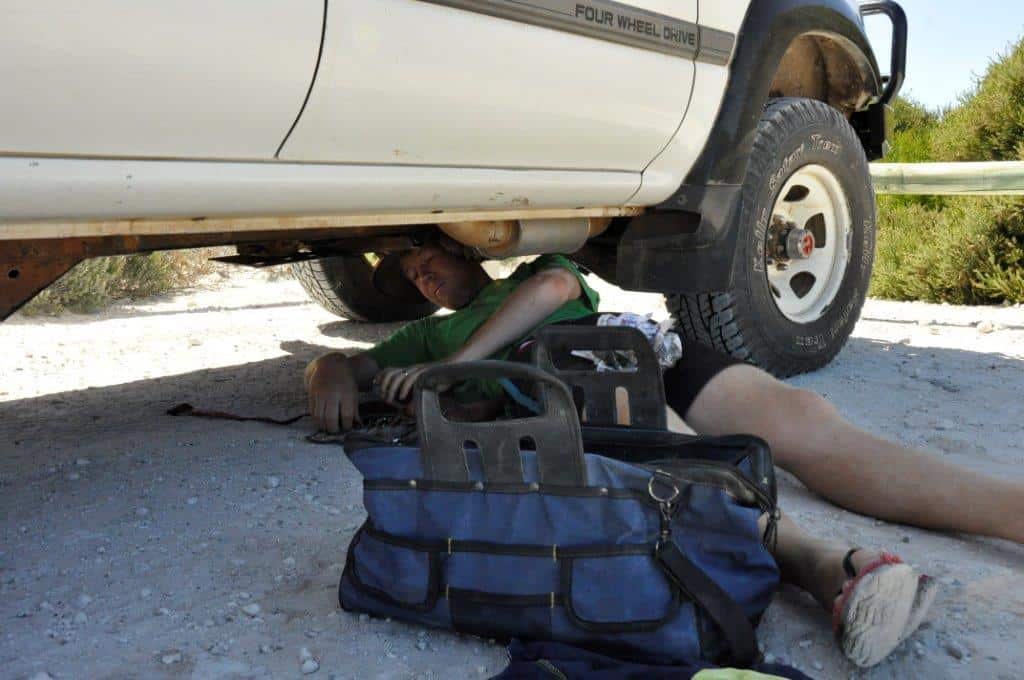 We now run an Ultra Gauge full time, which can tell us any engine faults. Along with a fairly comprehensive tool kit, a manual for our Isuzu Dmax and a number of spares we are reasonably well kitted out to deal with any issues. 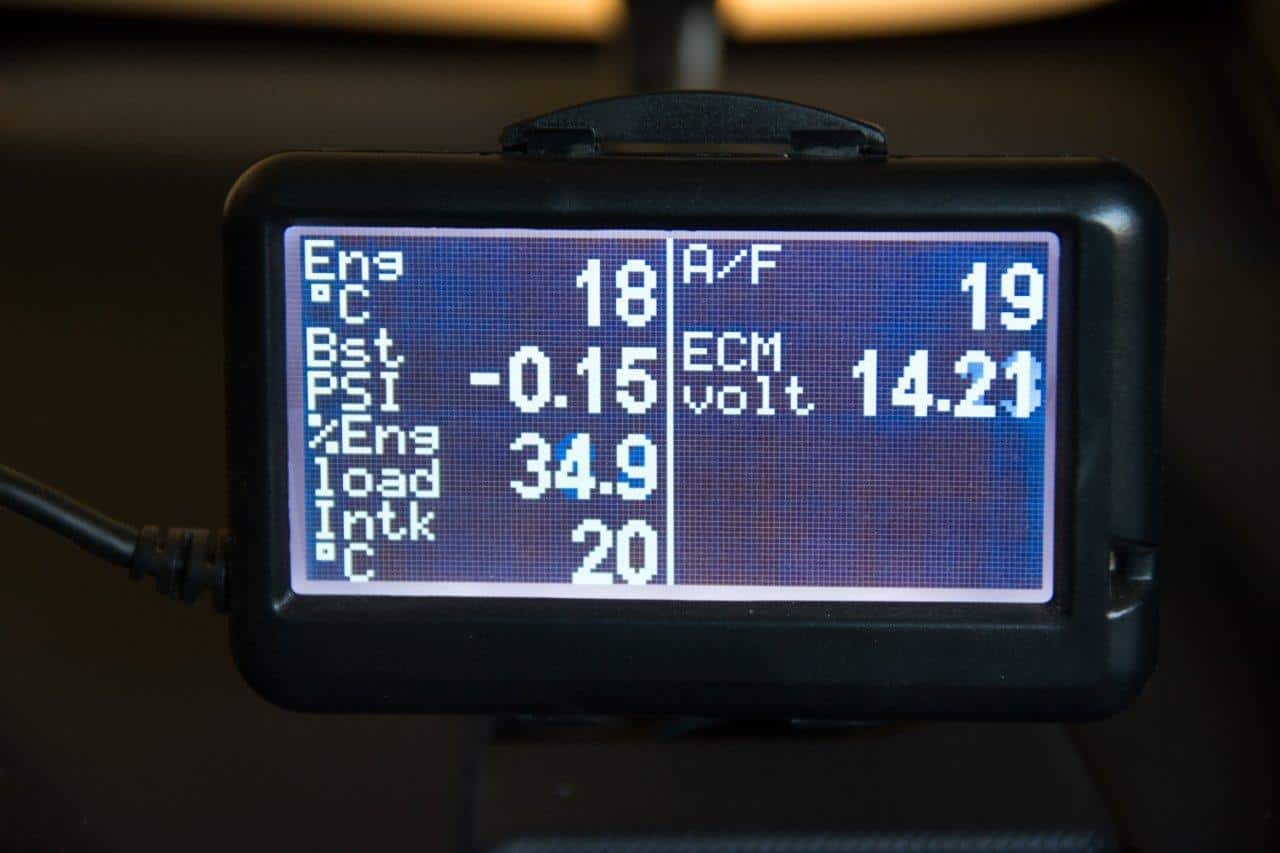 However, there’d be lots of things I couldn’t fix in the bush. What about you? How much do you really know about your 4WD?