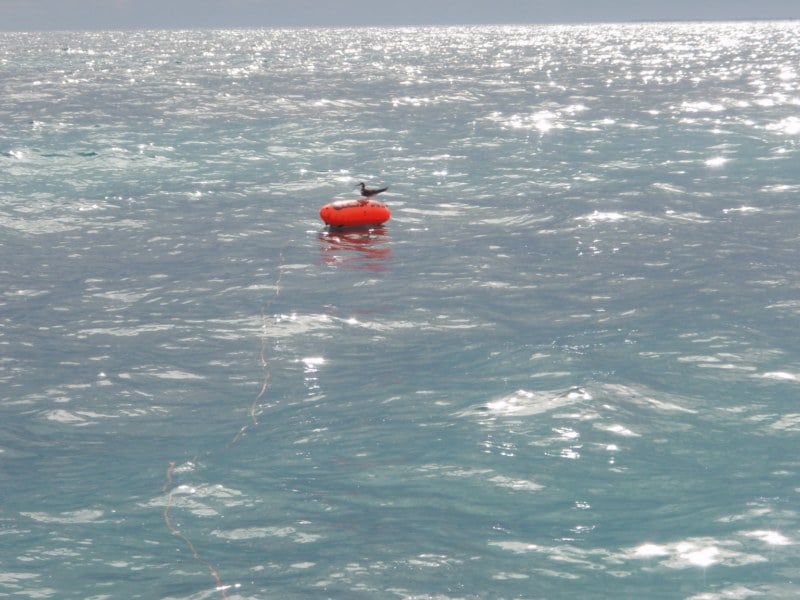 An Inflatable Spearfishing Float is one of the cheapest and easiest ways to ensure that you don’t lose your gun when Spearfishing. They are attached to your gun by a spearfishing rope, so if you shoot a big fish you can let the gun go. The fish tows the float around until it gets tired, and then you grab the float and pull it in. They are also used for putting fish on once they have been shot; it ensures that dead fish are not anywhere near the diver.