Day 18 – Being a tourist around Denmark

The plan was to get up early and go fishing, but the constant rain on the tent and the warm beds soon put an end to that. We got up late, had pancakes and sat around, waiting for the rain to die off. We wanted to visit Green Pools, which is spectacular, but I wasn’t going to go there whilst it was raining, if possible! We decided to do the tourist thing until the weather cleared up, so jumped in the 80 and headed out to the toffee factory. 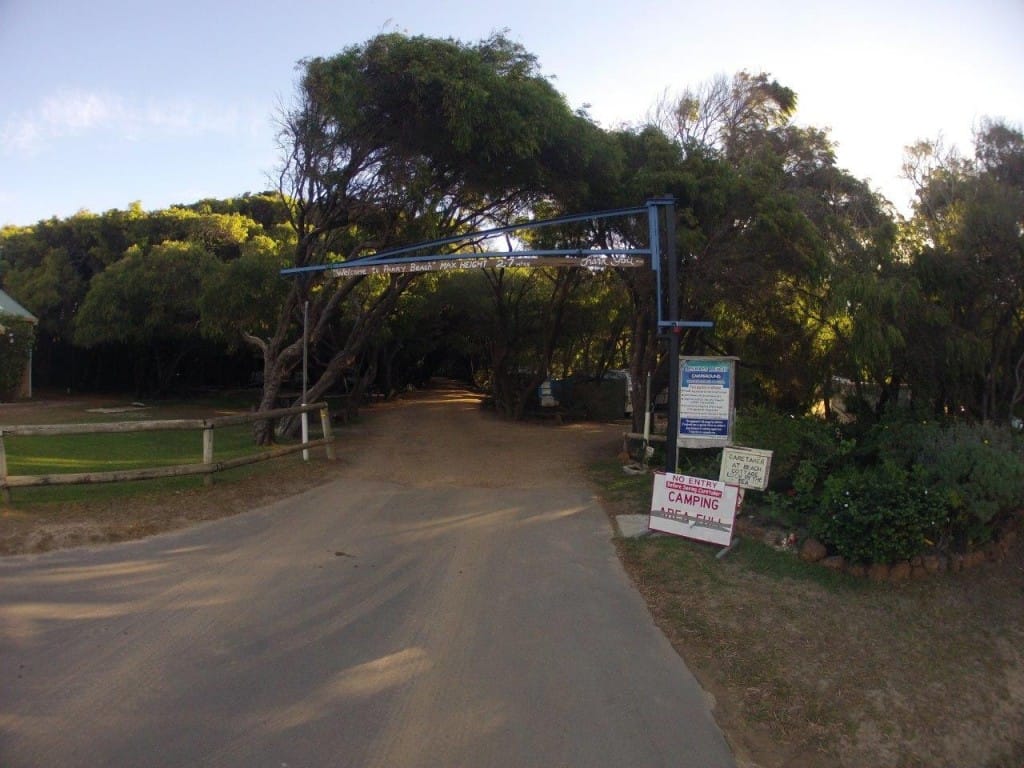 Home for a few days

We grabbed a mixed bag of toffee and a big icecream (despite the weather), and had a chat to the owner about places to visit. We pressed on towards Denmark and went down Scotsdale tourist drive. We wanted to check out the cheese factory, but it was closed, so we headed off again. I remembered going to a cool puzzle shop when I was younger, so we looked it up and tried to find it, to no avail. A short drive through Denmark and we headed back to camp, now certain that the weather wasn’t going to fine up.

We went for a walk and watched the swell rolling in, with a couple of herring being caught here and there. I set my big beach rod up with a float and 2 hooks, and began fishing off the rocks. The herring were there, and biting regularly, but they wouldn’t hook very consistently.  After a myriad of tangles, I fitted a small sinker to the bottom of the rig, to try and keep the hooks away from each other. Tangles with hooks and braid are not fun at all! 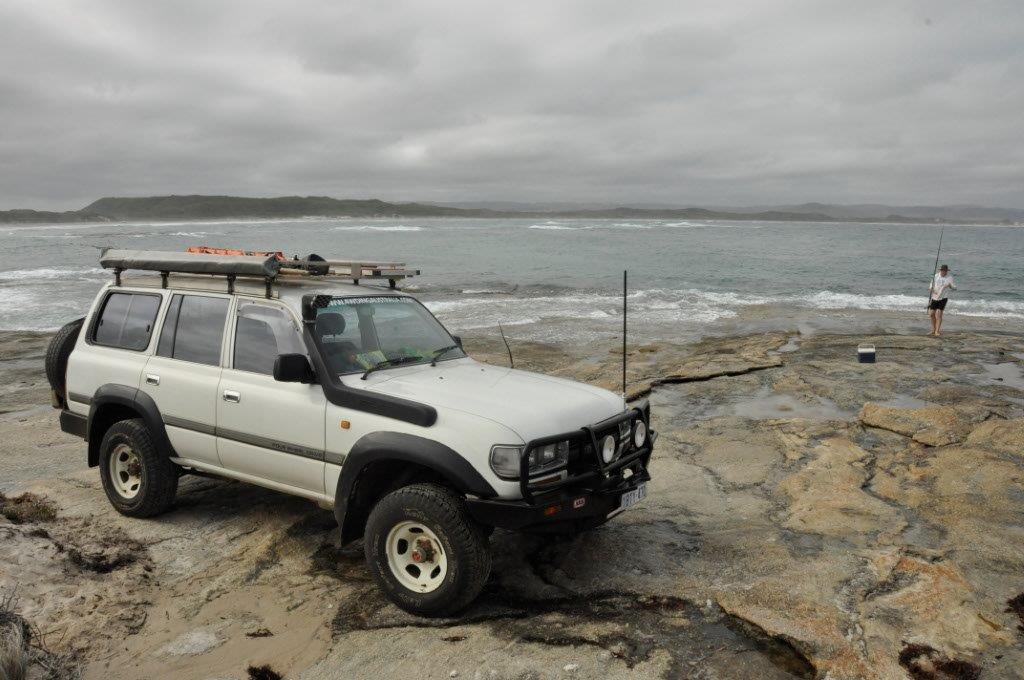 I got about 7 in an hour and a half, until the braid birds nested up and the float snapped off, never to be seen again. I was going to call it a day, but put another rig on with 2 hooks and a sinker, and threw it out into the green. I knew if I let it get too close to the rocks it would get snagged, so had to make sure it stayed out in the sandy patch. From then on, every cast a herring would jump on every time, and we pulled in double headers a few times too. Sarah wanted to fish too, so we took turns. Not long after we decided we had enough fish, and began the tedious process of cleaning them. Everyone around us seemed to be struggling to get them, and they were all running the standard float. I reckon you need to change it up from time to time to get the best results.

We had whole herring pan fried for dinner with salad, but I am still not convinced with these small fish. Too many bones and not enough meat! When you shoot a blue groper and one fish (that takes a mere 30 minutes to get) has the same meat quantity as 50 herring (with much less mucking around) it isn’t much motivation to fish for small stuff!