Check your camp site out before you pay

Not long after leaving the beautiful foreshore of Cowell, we learnt a lesson; never pay for a site before you visit it, if possible! 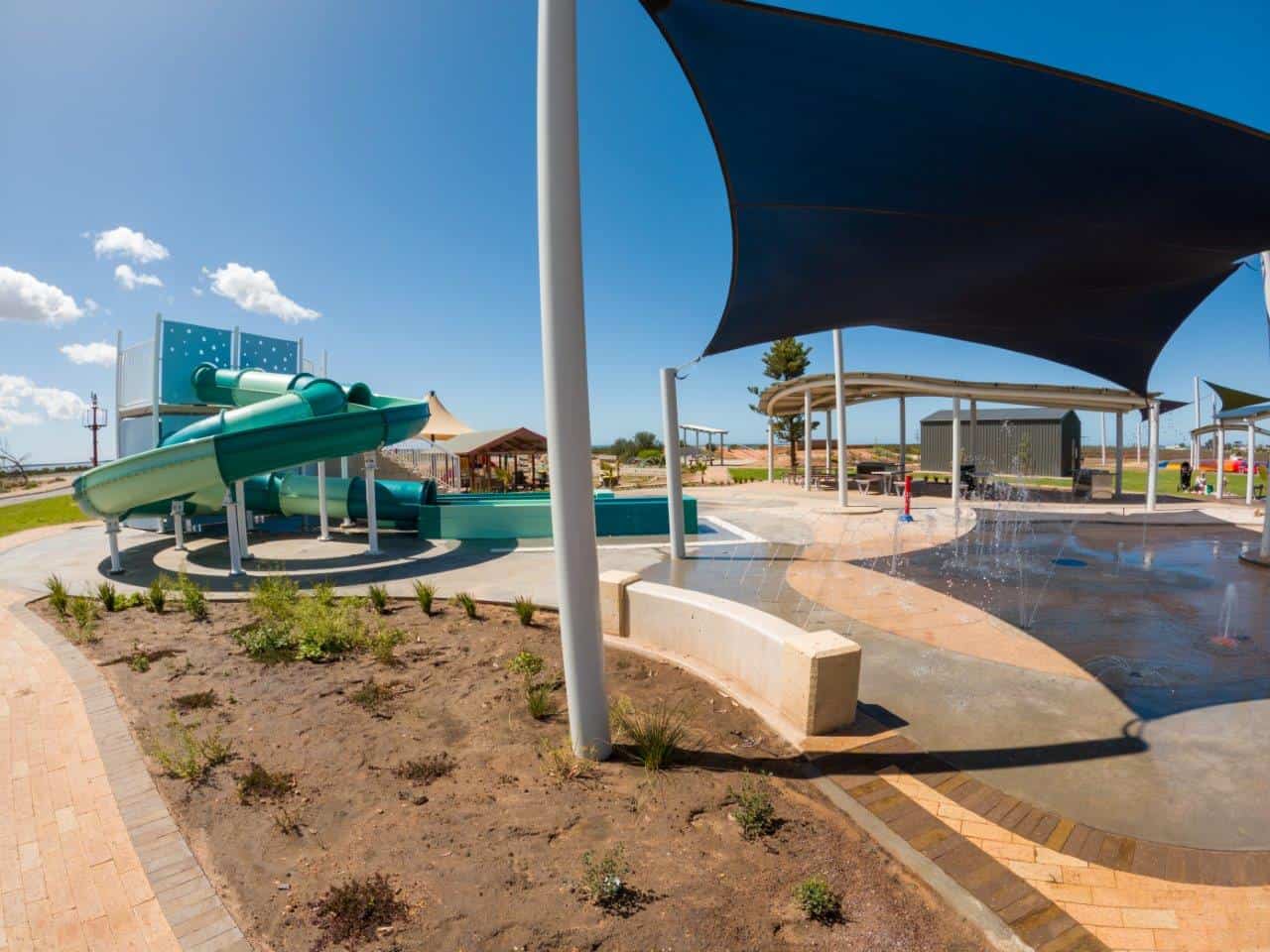 Cowell foreshore was fantastic, and it went downhill from there!

Previously we’d found a number of camp sites between Cowell and Point Gibbon on Wikicamps that we thought would be amazing, and we dropped $30, or payment for 3 nights at any of these spots at the dedicated pay station before checking them out.

We had the option of driving back just 6km after checking them out, but thought that we knew better. As it turned out, it was a mistake, as the wind was howling in, and the camp sites were all fairly average when we visited.

Flat Rocks stank from rotting seaweed, and the others either had wind pumping directly in, or had no room outside of the muddy puddles to camp, and we got to the end of the coastline after checking out every single camp site, feeling rather deflated. 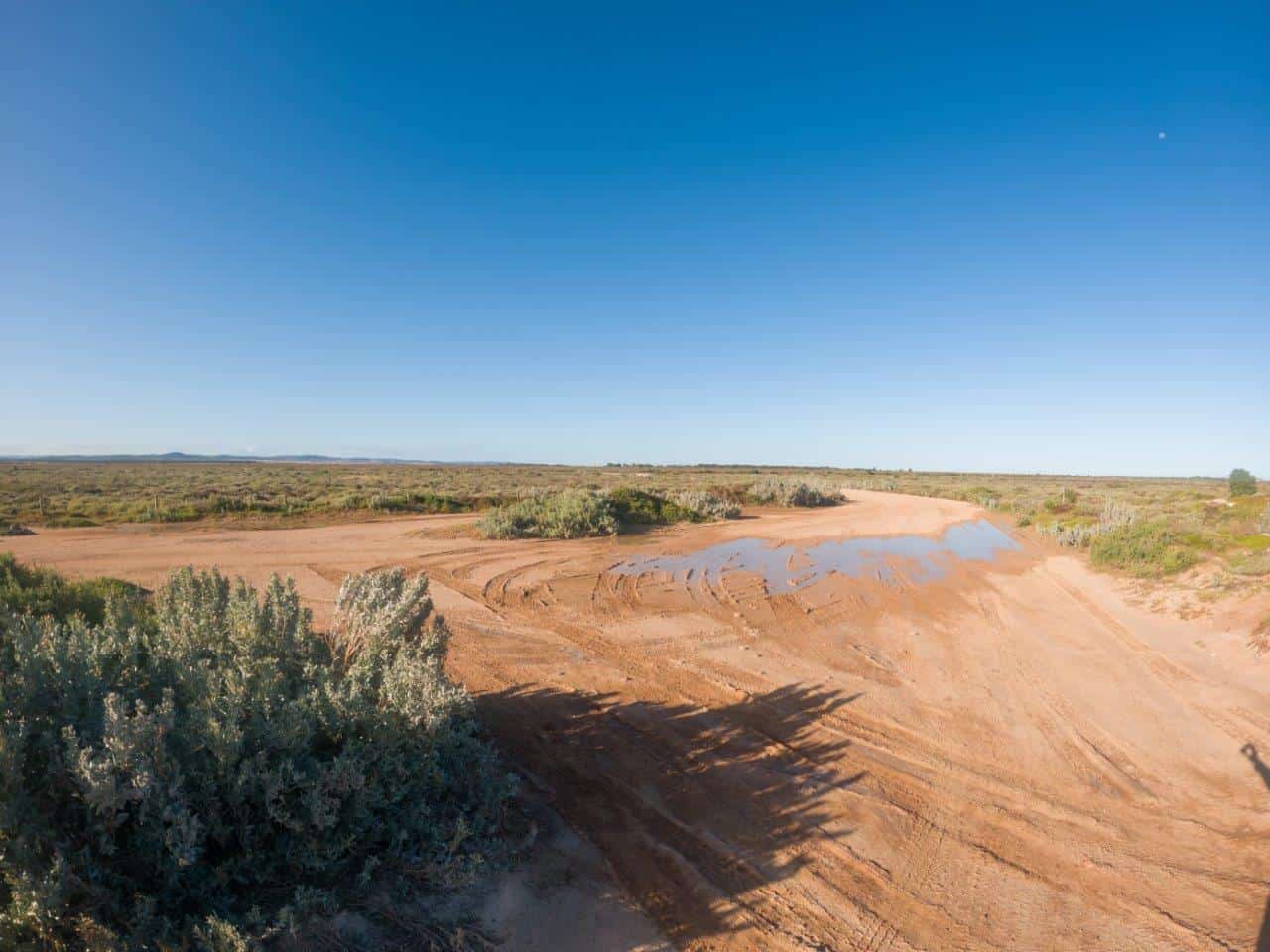 It was to the point that we were considering just writing the $30 off and moving to a new location, but I made a phone call to the shire to see if they could move our funds to a different site that was in the same shire, but online booking only; Point Gibbon.

Fortunately for us they were able to, and we had a nice stay at Point Gibbon, but we could have easily lost the money. In the scheme of things its no big deal, but I like to learn from my mistakes, and if you have the opportunity to easily inspect a camp site before you book it (with no downsides to doing so), you are mad if you don’t jump at the opportunity! 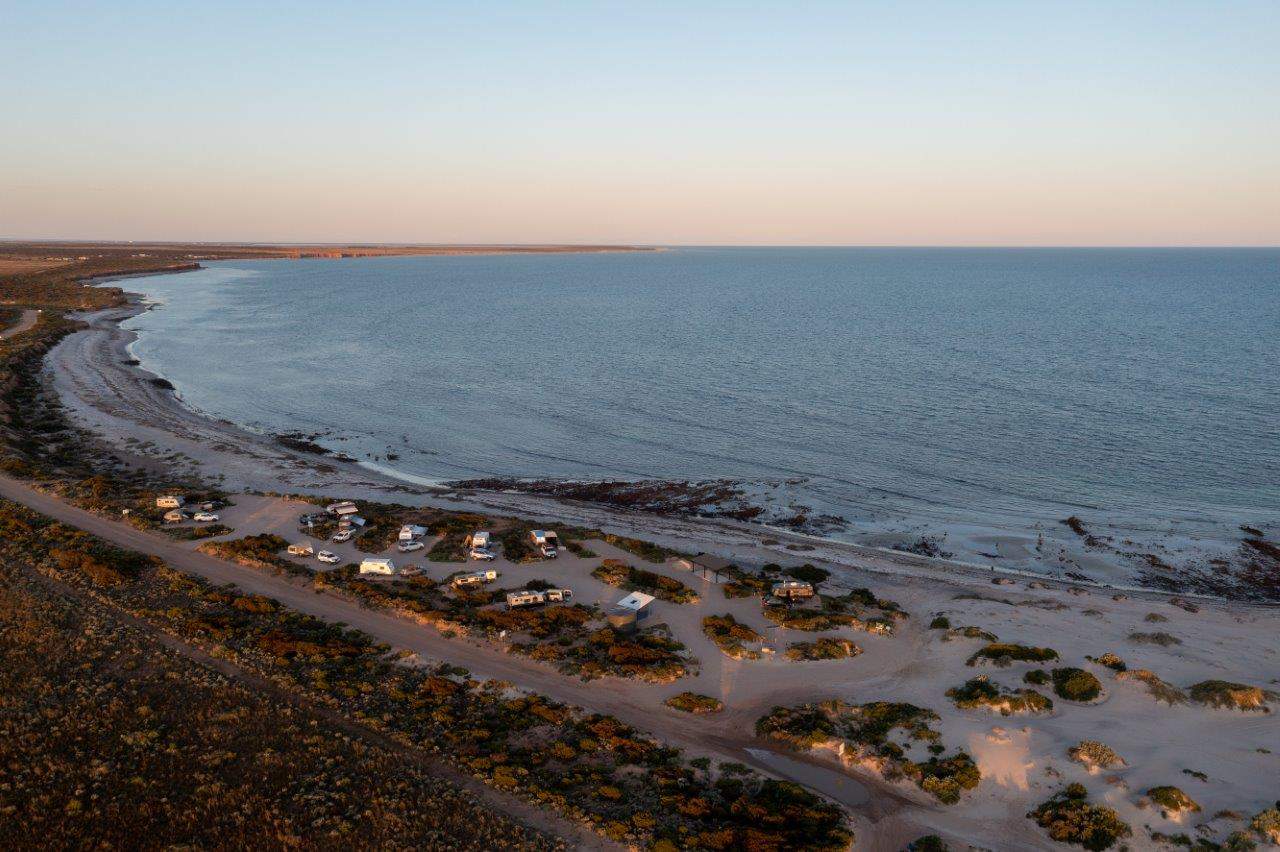 Fortunately we ended up with 3 nights at Point Gibbon, which was pretty good

Now, we make sure we look at a site before we book it (unless we are going to miss it) and its worked out far better. On a recent stay to Gym Beach, we were told camp site number 5 was the best, and we only booked it after arriving and confirming we’d both fit on without an issue. I literally climbed a dune to get reception and make the booking, but if we’d booked earlier it could have ended badly. 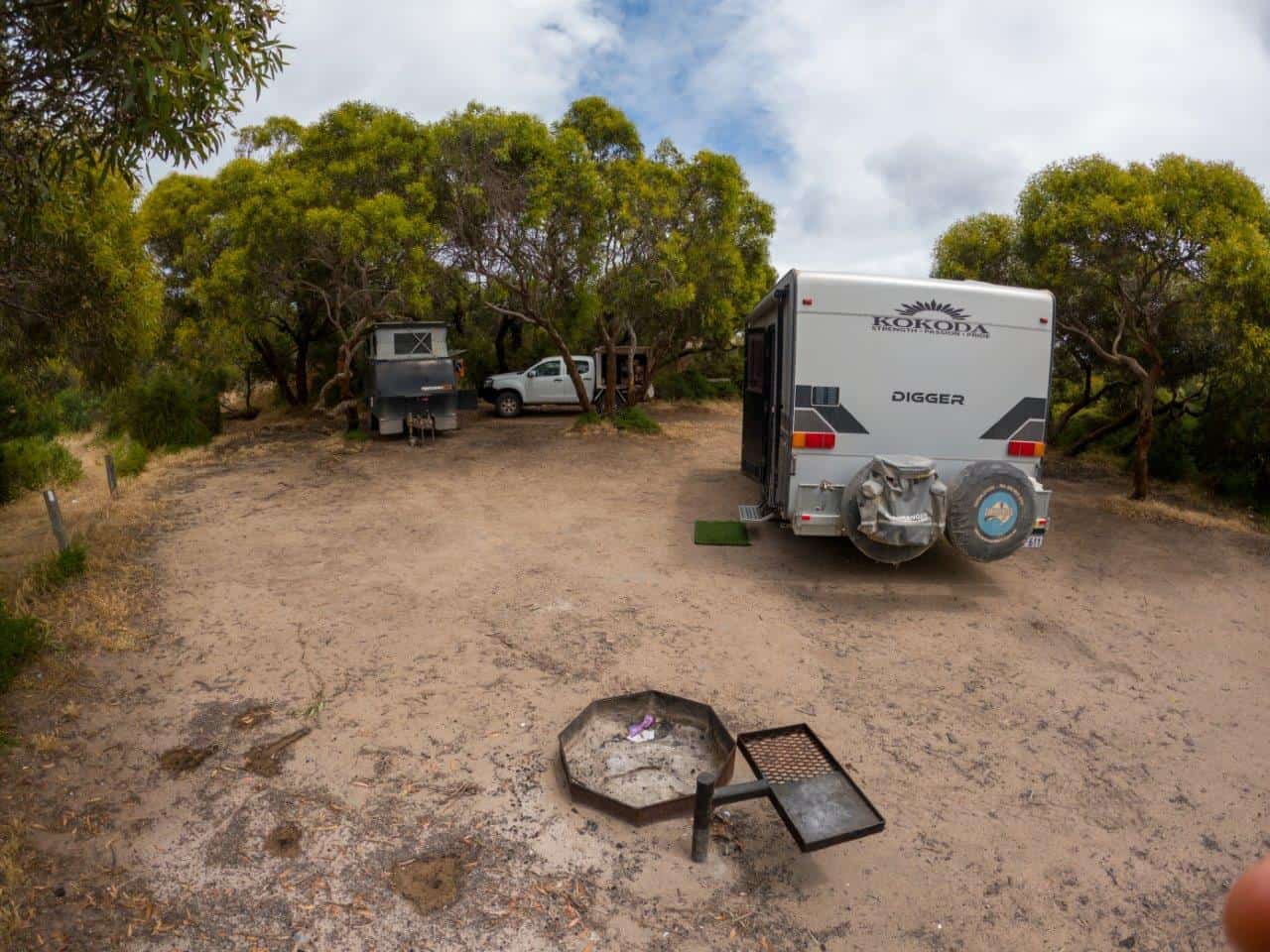 We checked camp site 5 out before booking, to make sure it was suitable for two vans

Do you book prior to seeing your sites?