Cane Toads in the Kimberley

For many years, we were able to avoid having plagues of cane toads in our state, but that’s changed now. Unlike the Eastern states, cane toads have not been a major problem, and that’s already beginning to change. Now, they are slowly making their way across the top of Australia into WA, and no doubt it wont be long before they hit the major towns heading down towards Perth. 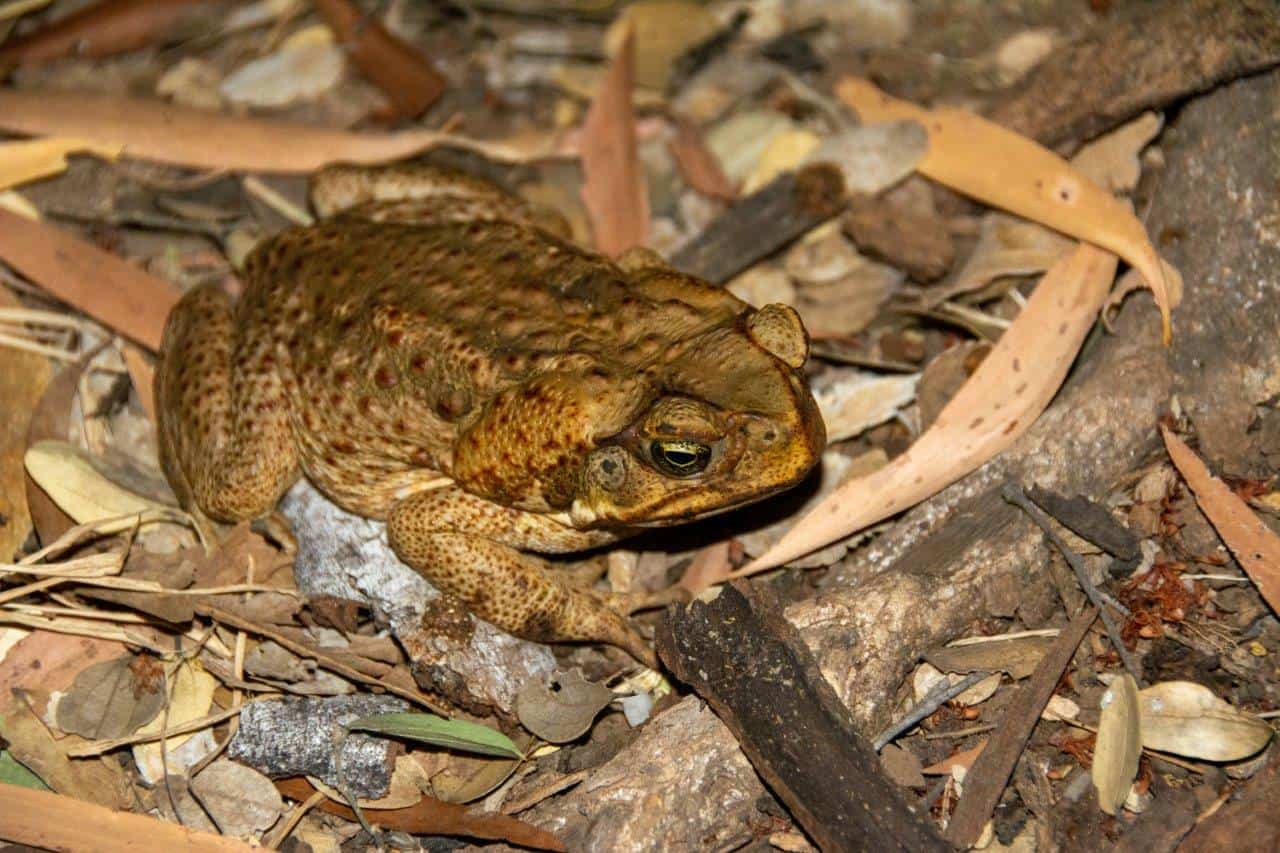 Cane toads are a big problem, and they’re moving into WA

Cane toads are an introduced species that were brought in to eat bugs that attack sugar cane crops, which was a total flop. Not only could they not reach many of the beetles to eat them, they also killed a lot of the native predators of the beetle when they were eaten themselves.

However, they also bred, and spread at a rate of knots, competing against native animals. Far worse than that though, is the fact that they are rarely predated. When a cane toad is distressed, it lets out a milky pus substance from glands behind its head, which is highly poisonous.

These toads will kill a freshwater crocodile who eats one in 3 minutes. Even if they are dead, if the carcass is eaten by a native animal they will die very quickly, and that’s a major problem. 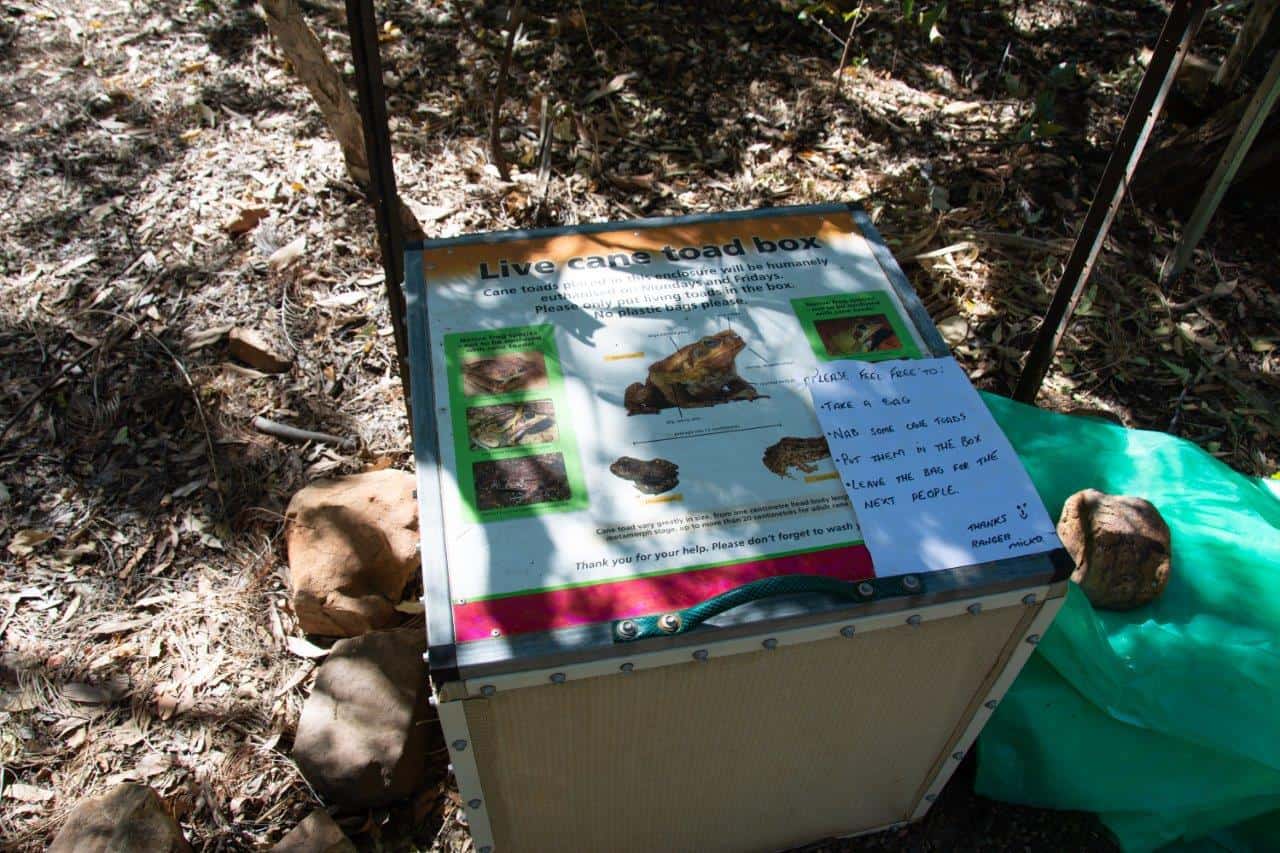 How can you ID a cane toad?

There’s a couple of frogs in the north west that look remarkably similar to a cane toad, and there’s 3 distinct ways you can confirm they are actually a cane toad 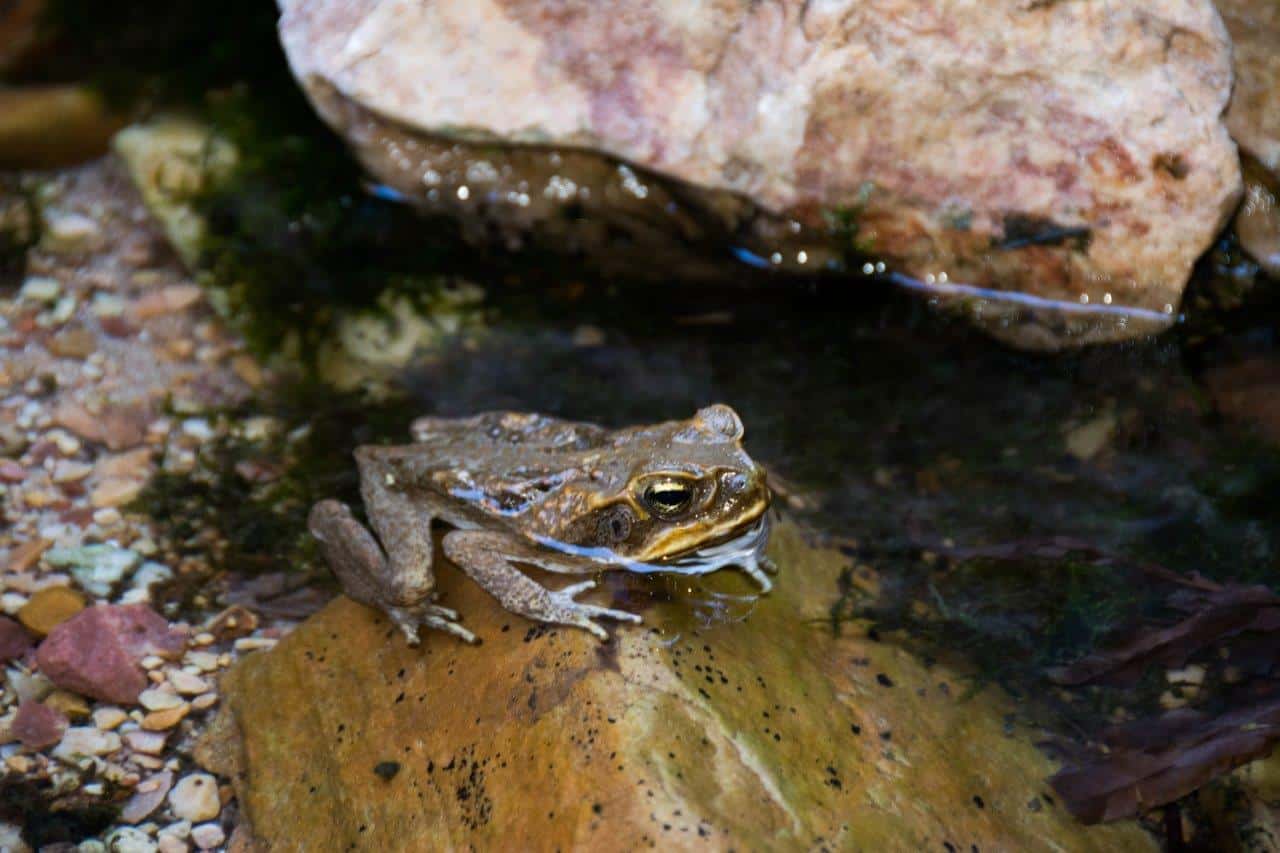 A cane toad in the hot spring at Emma Gorge

Are cane toads in the Kimberley?

Much to my surprise back in 2015, cane toads were already found in significant numbers in the Kimberley. We counted at least 10 at Emma Gorge, and found plenty more than that around El Questro Station.

Interestingly, when we visited the same place in 2018 there were far less; perhaps their population explodes initially in a new location and then dies back to a more sustainable amount longer term. 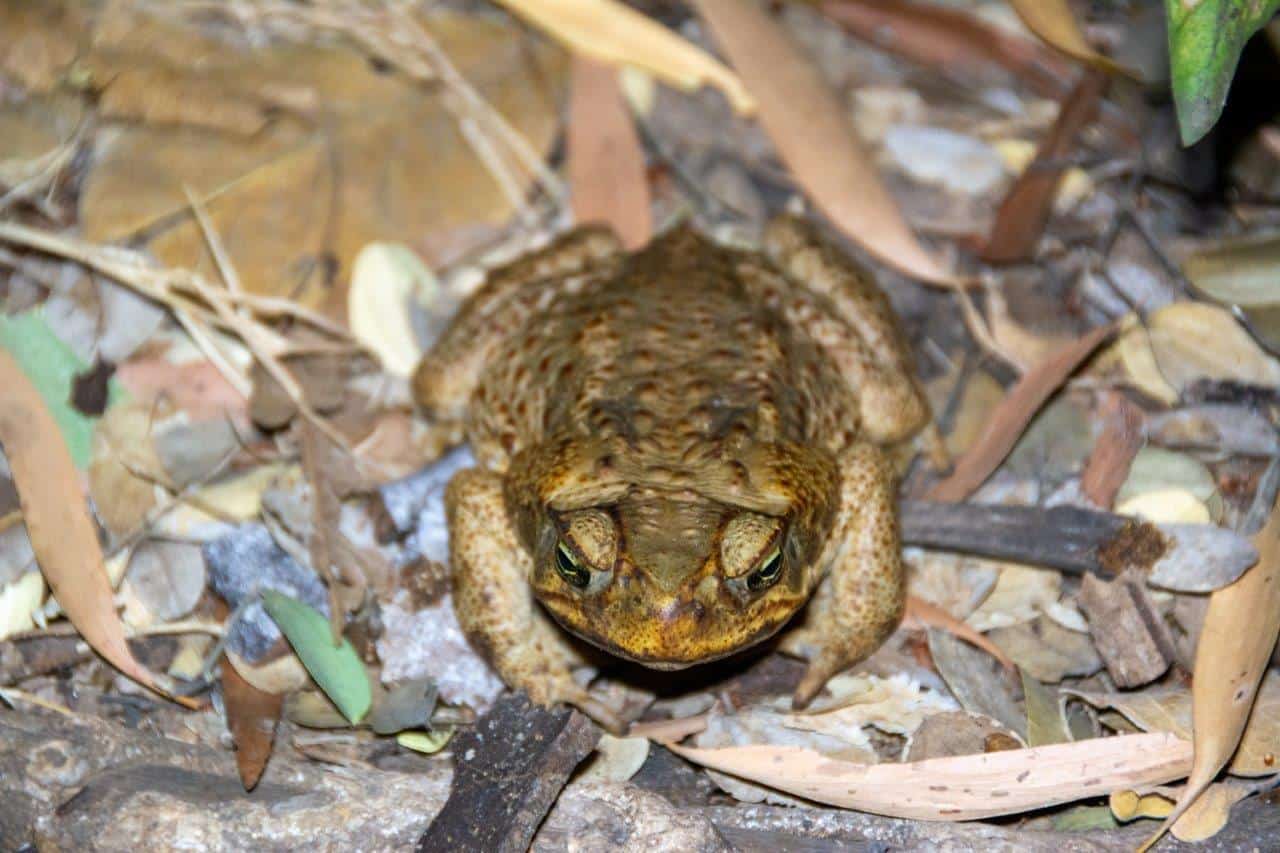 A big cane toad, which is becoming more common

DBCA have a very interesting map online that shows the march of cane toads, with them being in the Kununurra area around 2009, and the toads slowly marching West. In 2022, they are almost at Derby, which covers a huge chunk of the Kimberley.

What’s being done about it?

There’s a number of programs in place to try and limit the effect of cane toads. Cane toad sausages are made with a nausea creating chemical which are spread about to encourage native animals not to eat cane toads. These are made from the skinned back legs of cane toads, and take a lot of time to make.

The general population is encouraged to dispose of cane toads if they see them. Confirm the ID, put it in a bag in the fridge for 4 hours, then the freezer for 24 hours, and then in the bin. You shouldn’t handle them with your bare hands though.

There’s been, and continues to be a heap of research into best ways to manage the Cane Toad, but they are a durable little pest!

Have you seen Cane Toads in the Kimberley?