What is a sand flag, and why do you fit one?

If you’ve ever done any dune driving, or been into a region that is heavily involved in mining you might have seen long ‘sticks’ on the Bull Bar or roll bar of a 4WD, with a flag on the top. Some have LED lights at the top too, so they are visible at night.

These are known as sand flags, and are compulsory in some business cases, and even on some 4WD tracks (like crossing the Simpson Desert). They are a great idea, and there’s a reason so many people run them; they make you far more visible 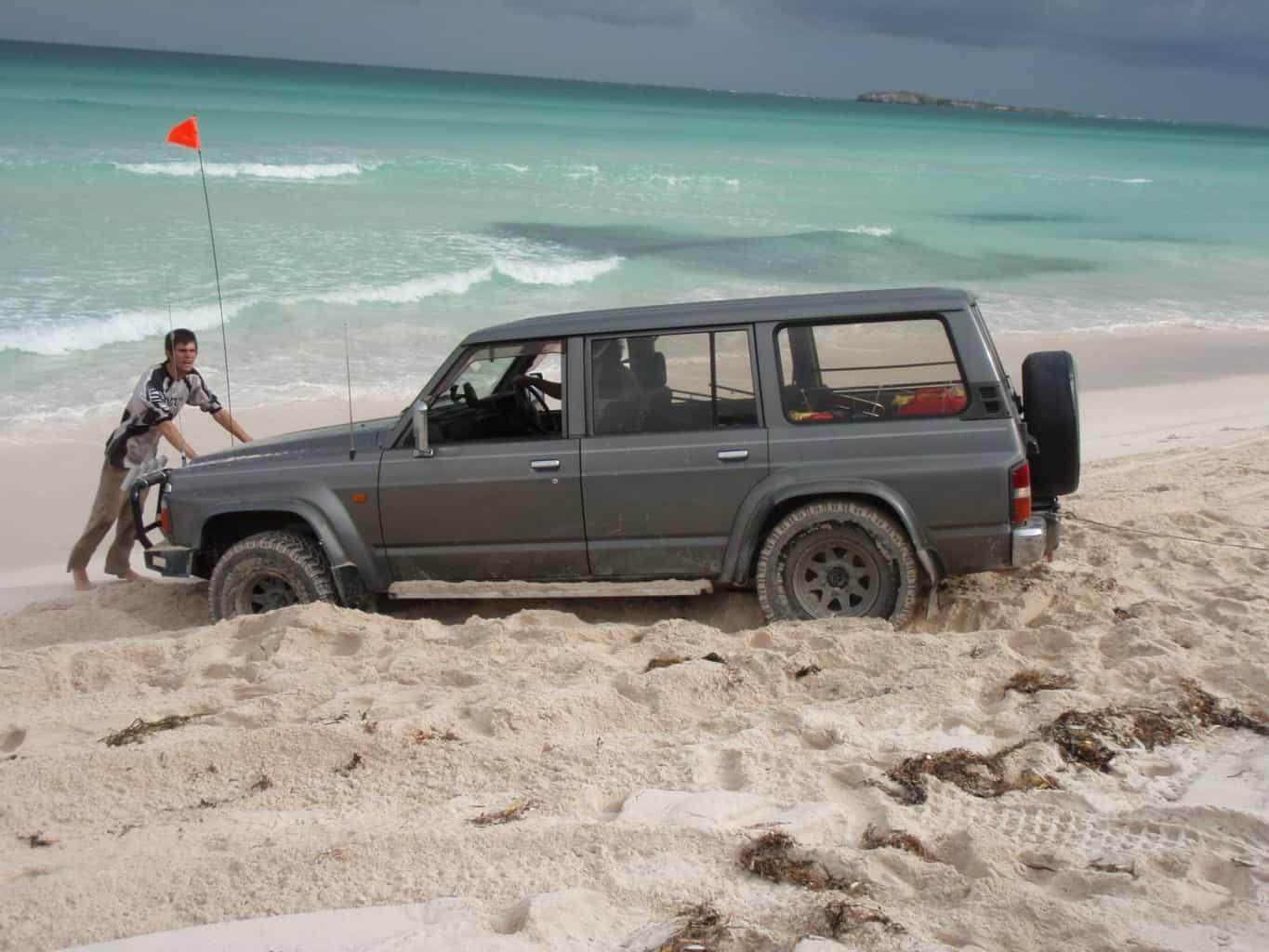 Sand flags don’t stop you getting stuck, but they are a good idea!

What’s the purpose of a sand flag?

The idea of a sand flag is simple; it allows you to be noticed earlier in terrain that is undulating, and that early warning allows for more time to make a good, educated decision without having to rush it.

For example, if you were driving in the desert and crossing dune after dune on a one way, narrow track the earlier you know someone else is coming the better. The sand flag stands tall, and you’ll see this well before you see the rest of the vehicle.

In the same way that you’ll see someone with spotlights or a light bar coming over a hill at night from a long distance away, a sand flag does a similar thing. Looking for more tips on sand dune driving? We’ve got you covered. 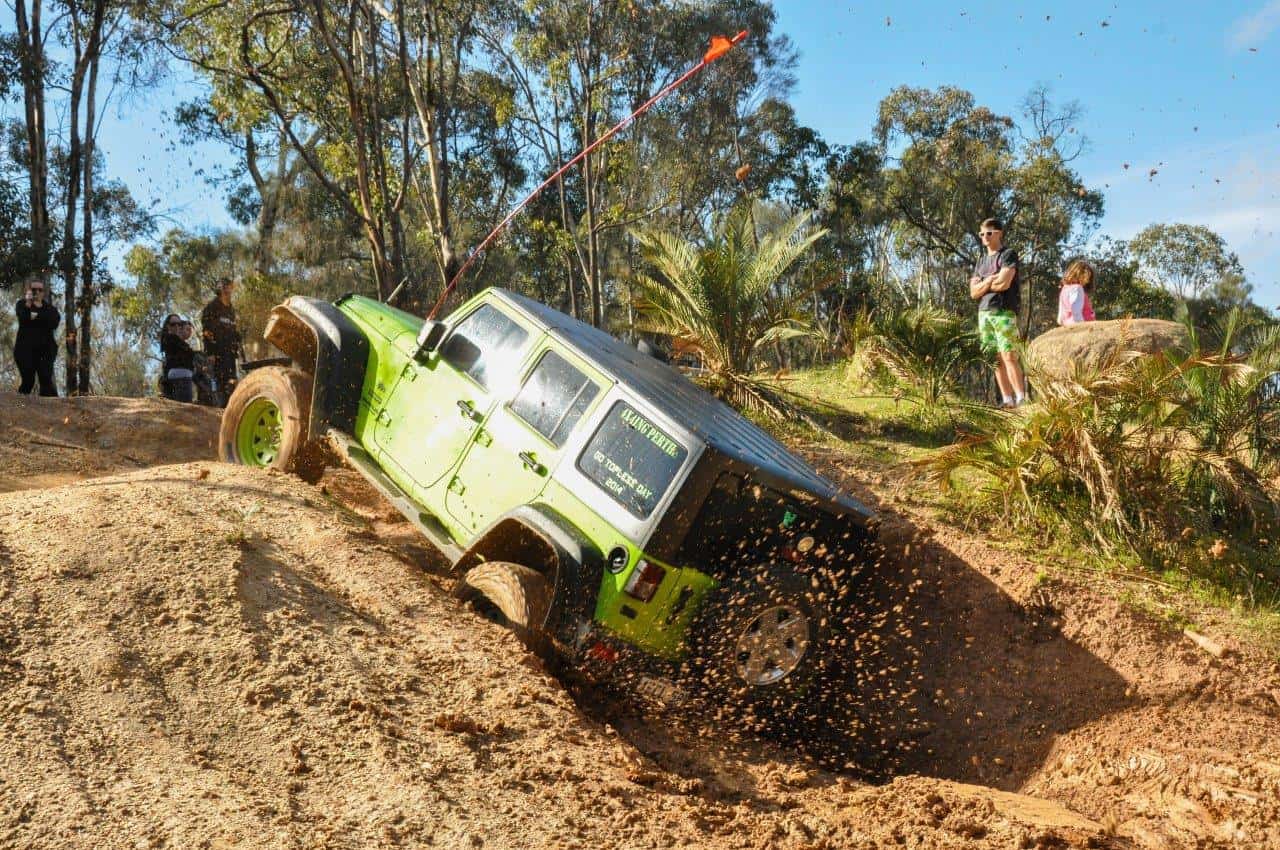 Where can you get sand flags?

Most 4WD shops sell sand flags, and they come in a variety of lengths and sizes. Alternatively, you wouldn’t be the first person to make their own up with a heavy duty sewing machine and fishing rod.

Another option is PVC and the Nitto quick release air fittings (like you use with a compressor at home or in business), which enables you to attach and detach the sand flag quickly and easily. You don’t really want a sand flag in place when you are driving at 110km/h between places on the bitumen, so having it easily removable is a good thing.

You can put them on folding brackets too, so instead of removing them you just fold them down when driving around town, or parking in your garage.

What are the requirements for sand flags?

There are a few places in Australia that stipulate the need to run a sand flag, and its because of the high risk of a head on collision if you don’t. The Simpson Desert is one, which requires your sand flag to be 300mm by 290mm, and must be 3.5 metres tall if its on the front of your vehicle, or 2 metres if its mounted off the roof.

Should you get a sand flag?

There’s a lot of 4WD accessories that you can spend money on, and lets face it, some are not exactly necessary for driving off road. You’ll get away without a sand flag, but for the cost and the benefits, they are a pretty useful tool.

We’ve never had one, but I always feel vulnerable driving through tight tracks on the way to the beach, as you know someone could come around a blind corner at speed and there’s zero chances you’d be able to avoid a head on collision.