There’s a lot of abbreviations in the car, trailer and 4WD weight world that can be confusing, and even the basics like Tare weight don’t always make sense.

Fortunately, we’ve written a comprehensive guide to ensure that anyone can understand everything they need to know, which you can read here – Towing Capacity; a simple guide to keep you legal. 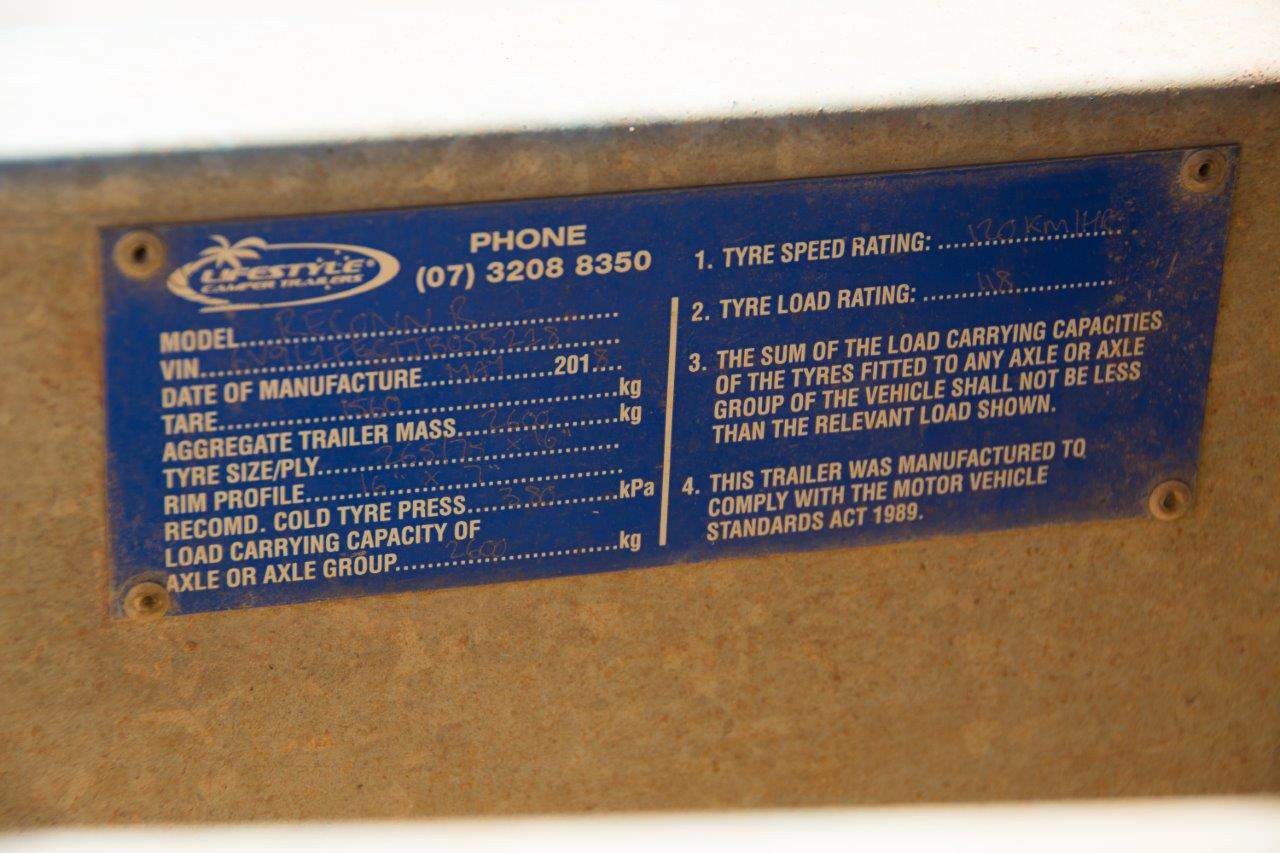 What does tare weight mean?

What is the Tare Weight Meaning?

Tare weight refers to the empty, or unloaded weight of the vehicle, or trailer. For example, if you purchased a trailer with a tare weight of 300kg, that’s what it weighs rolling out of the factory.

However, there’s some differences between Caravans and 4WD’s when it comes to Tare weight, and that’s where it become confusing.

If you purchase a new vehicle, it will come with 10L of fuel, plus all of the essential liquids full (windscreen wiper fluid, engine oil, brake fluid etc) and this should be your tare weight. Tare weight does not include any weight of the driver or passengers, or anything that isn’t a factory fitment off the assembly line.

Anything you add beyond this uses your payload, which covers anything from larger tyres to a tow bar, bull bar, roof racks, driver, passengers etc.

Kerb weight refers to the same as tare weight, but with full factory fuel tanks.

Once again, nothing can be nice and clear, and there’s a grey area when it comes to caravan tare weight. In NSW, they say it includes full water tanks (unless its been misinterpreted!), but that’s the only state that I have seen which says this; everyone else says it includes full reservoirs, but excludes water.

If you read VSB 1, though, which has this section under review, it states:

The definition of trailer tare mass in the following section is currently under review
Tare Mass is the total mass of the trailer when not carrying any load, and with all fluid reservoirs (if
fitted) filled to nominal capacity. (Fluid reservoirs do not include water tanks and waste water tanks
in caravans.)

So, if you are buying a caravan, make sure you understand what the tare weight is, and whether they’ve factored full water tanks or not. 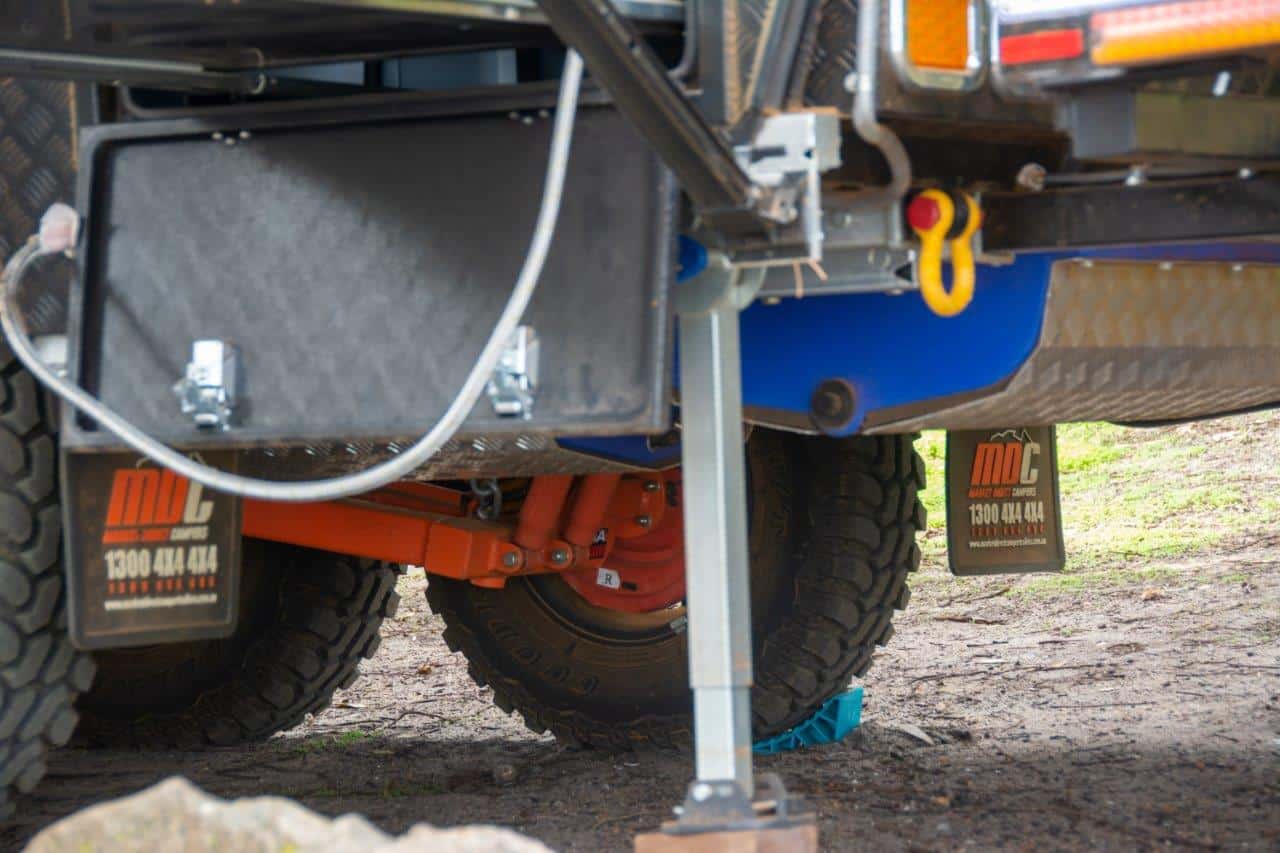 Some places consider water a part of the tare, and others do not!

Why is tare weight important?

Understanding what your tare weight is important because its used to work out your payload. On a 4WD, you’d take the tare weight away from the Gross Vehicle Mass (GVM), and this would give you the payload. In many 4WD’s its between 600 and 1100kg, but you have to take the driver, passengers, tow bar, bull bar, the rest of the fuel weight, tow ball weight and all of your other gear and accessories out of that, and it adds up seriously fast.

The same applies to Caravans; you need to take the tare weight away from the Aggregate Tare Mass (ATM) in order to determine your payload (just confirm whether water is included or not, as per the above)! Some caravans only come with 300 – 400kg of payload, which is useless if you have 200L of water that isn’t already counted! 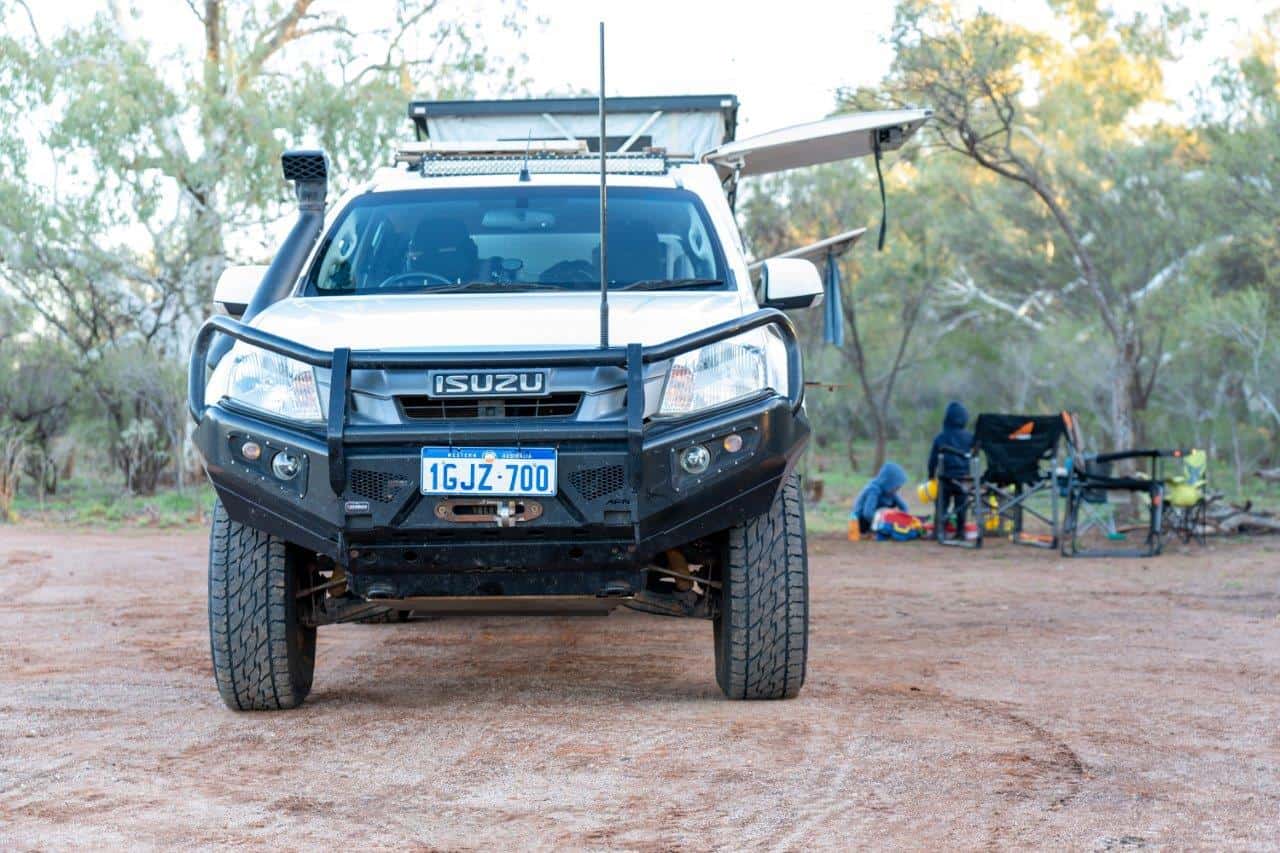 Don’t exceed your ATM and you’ll be fine

It’s typical of things to be unclear when it comes to weights, but the take away is this; as long as you are under your ATM, or GVM in the case of vehicles, along with any other relevant weights, you’ll be OK. Tare weight at the end of the day is somewhat irrelevant, providing you are under the maximum weight capacity when driving around. 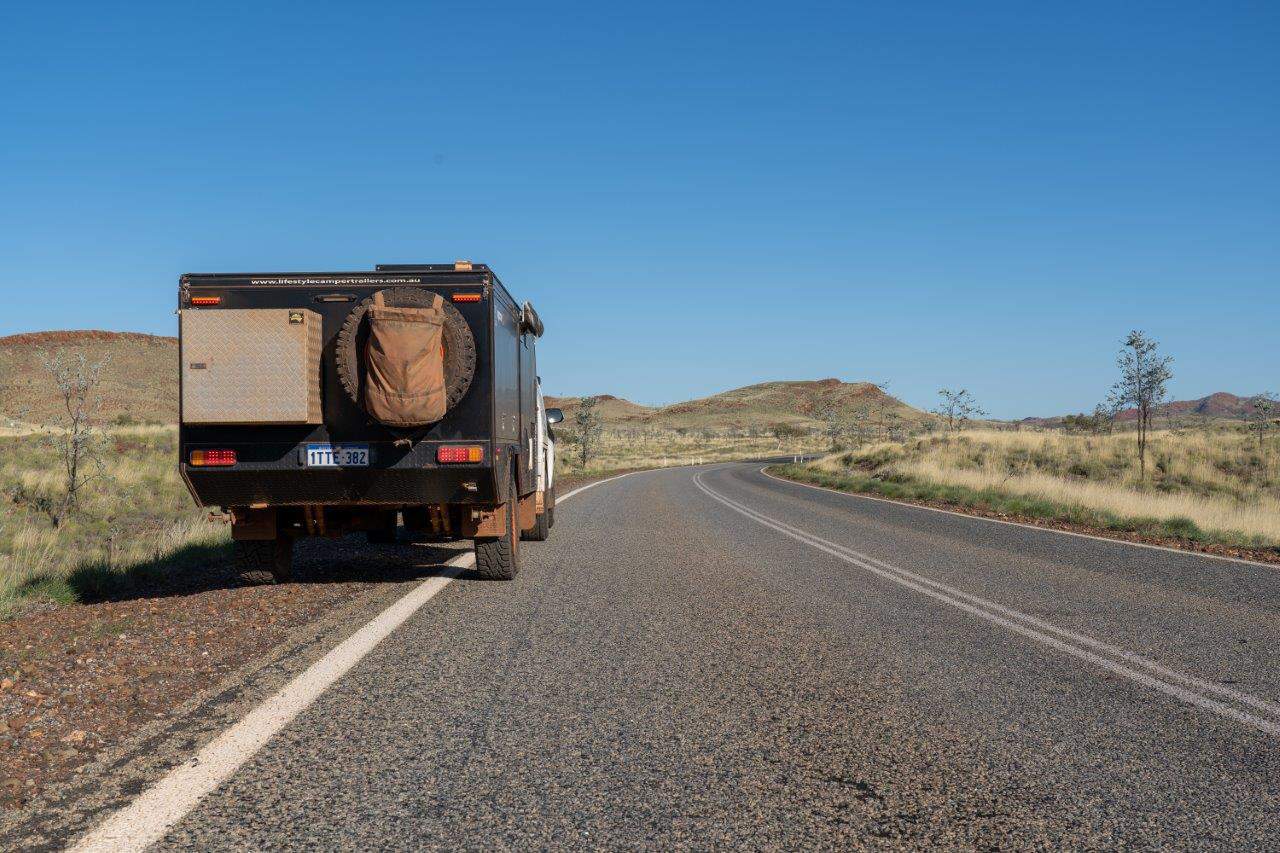 Stay under the maximum’s and you’ll be just fine