We love our 240V toaster for camping

With our upgraded lithium and solar setup, I knew we’d be able to run some new appliances camping that we hadn’t been able to in the past, and was pretty excited about a couple of them. One of the appliances we decided to take with us was a $7 toaster from Woolworths, and it might be the single best thing we’ve taken on the lap. 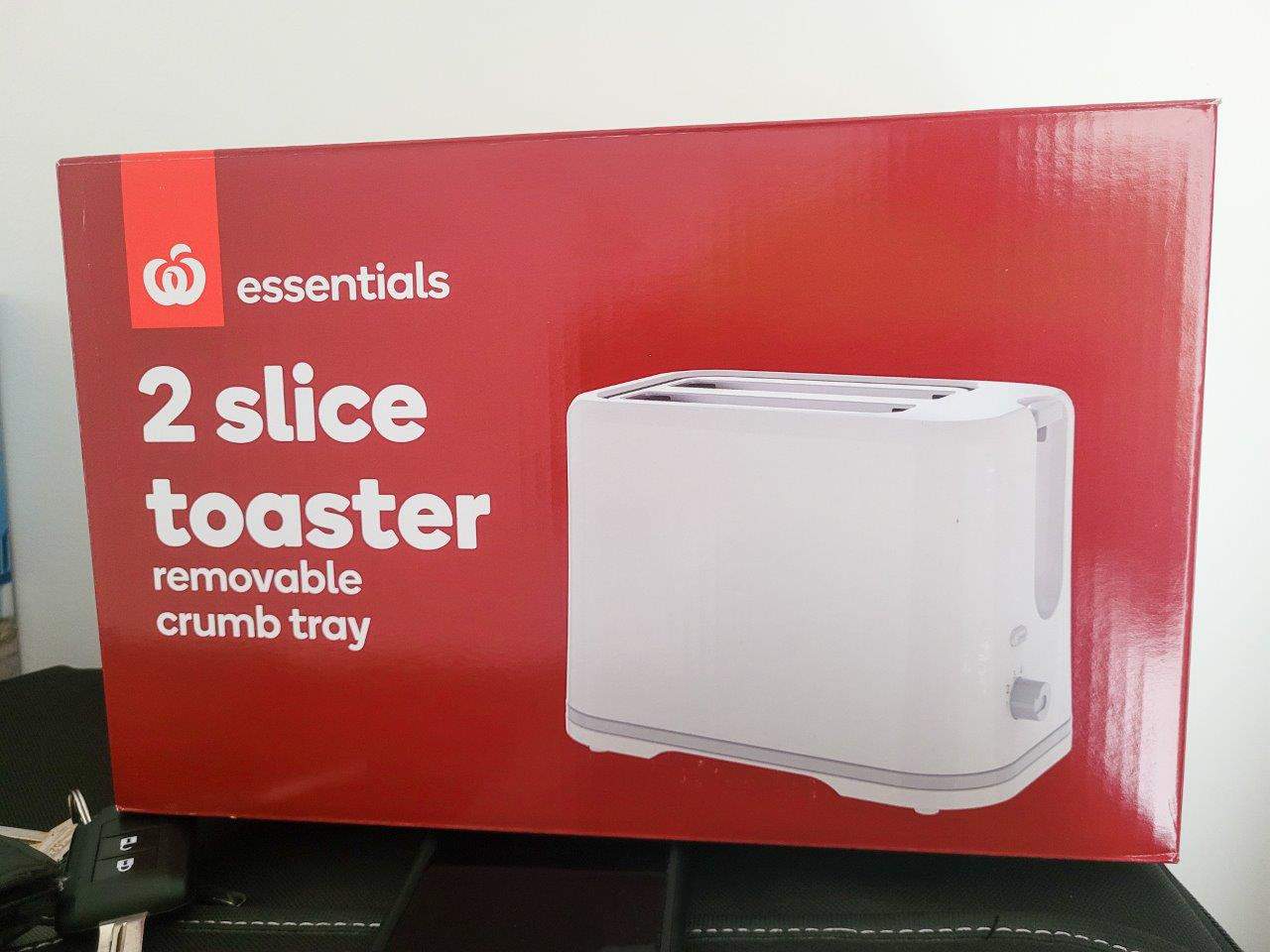 Our two kids and I eat a fair bit of bread, and cooking toast when you are camping can be quite challenging. The stove top toasters are pretty useless (and don’t work on an induction cooktop), we don’t always have the Weber out, and using a frying pan to do toast (which works really well) limits you to one piece at a time, and you often want the frying pan to cook what you are having with it. 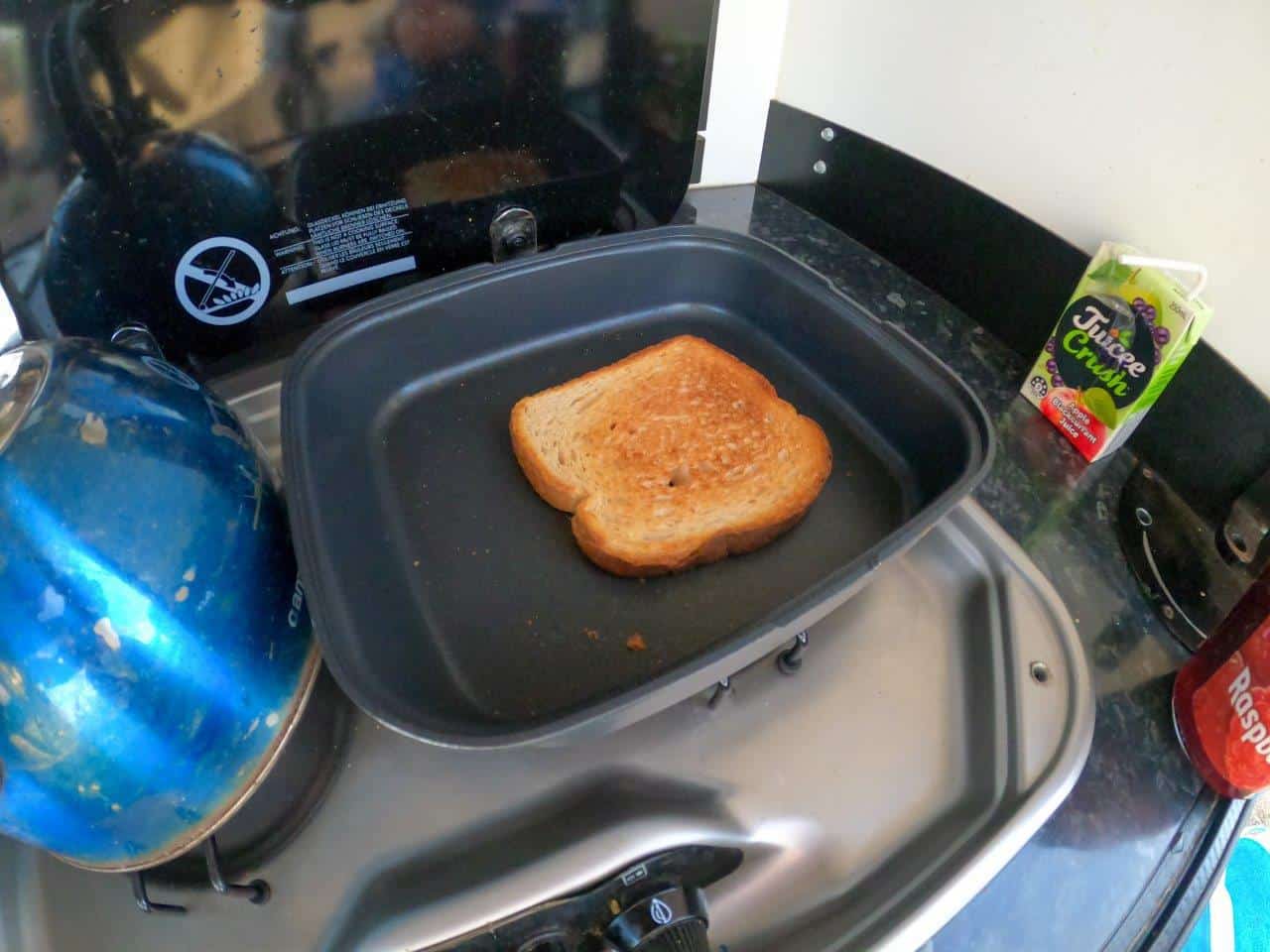 Toast in the frying pan works well, but its so slow and you can only do one at a time in ours

I figured that a toaster would give us the ability to cook toast quickly and easily for the kids, and for us without having to muck around. If you’ve got young kids, you’ll know they get hangry, and the faster you can whip something up the better.

Beyond this though, for $7, how can you go wrong? If it breaks, you just throw it out and get another one. It’s also insanely light weight (under a kg) and doesn’t take up much room.

We looked at getting a microwave, and besides the fact that we wouldn’t actually use it that much, they are incredibly heavy and take up a lot of space.

We love our $7 Woolworths toaster. It lives under the kitchen sink, and we pull it out for breakfast and lunch often. It does two pieces of toast quickly, pulling under 800W of power for the few minutes that it runs, and we can concentrate on cooking the rest of the food while the toaster does its thing. 800W might seem like a fair bit, but when its only on for about 2 minutes per two bits of toast, you are only consuming around 2 amp hours, or the equivalent of running a 12V fridge for 30 minutes.

If you have the capacity to run a toaster, and you like your toast, its been such a good investment for us. If it breaks, we’ll let you know, but I reckon its going to last a long time, and we’ve probably already gotten $7 of value from it!