Unless you’ve been living under a rock, you’ll probably know that the prices of a lot of different things has gone through the roof over the last few years. One of the items that might just significantly affect you is the value of your 4WD, and more specifically referring to what its insured for.

All 4WD’s in Australia have gone up in value, and in many cases considerably. Your basic 20 year old Toyota Hilux that’s been around the country 8 times and has a long list of expected issues is now selling for 10 – 15k, whereas you’d get one 3 years ago for 5k at the absolute maximum.

My folks had their 4WD insurance renewal come through the other day and the insurance company has bumped the value up by 15k, and that’s on a 4WD vehicle that was about 35k to purchase! 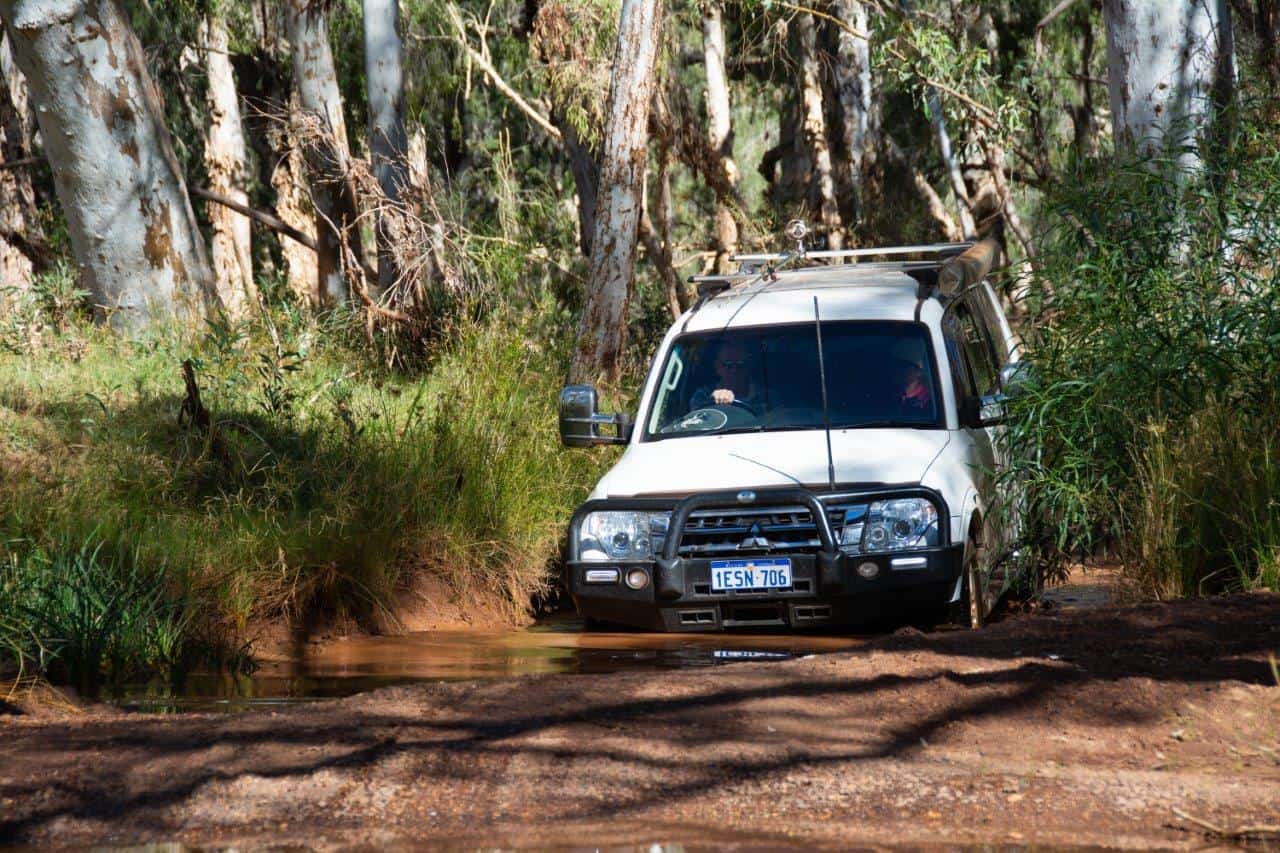 The value of 4WD’s has gone through the roof

Do you have market or agreed value?

The real issue here relates to what type of 4WD insurance you have. If its market value, you might be in a safe position as if you do happen to write your vehicle off, they will pay you what the market deems it to be worth at that moment in time. It’s still worth checking though.

However, if you’ve got a decked out 4WD and you worked hard to have it insured under agreed value, it will still be insured for that amount, despite the cost to replace it, and even likely the market value being much, much higher.

In our case, I have a policy with Shannons insurance, and I locked in an agreed value of  just 45k. 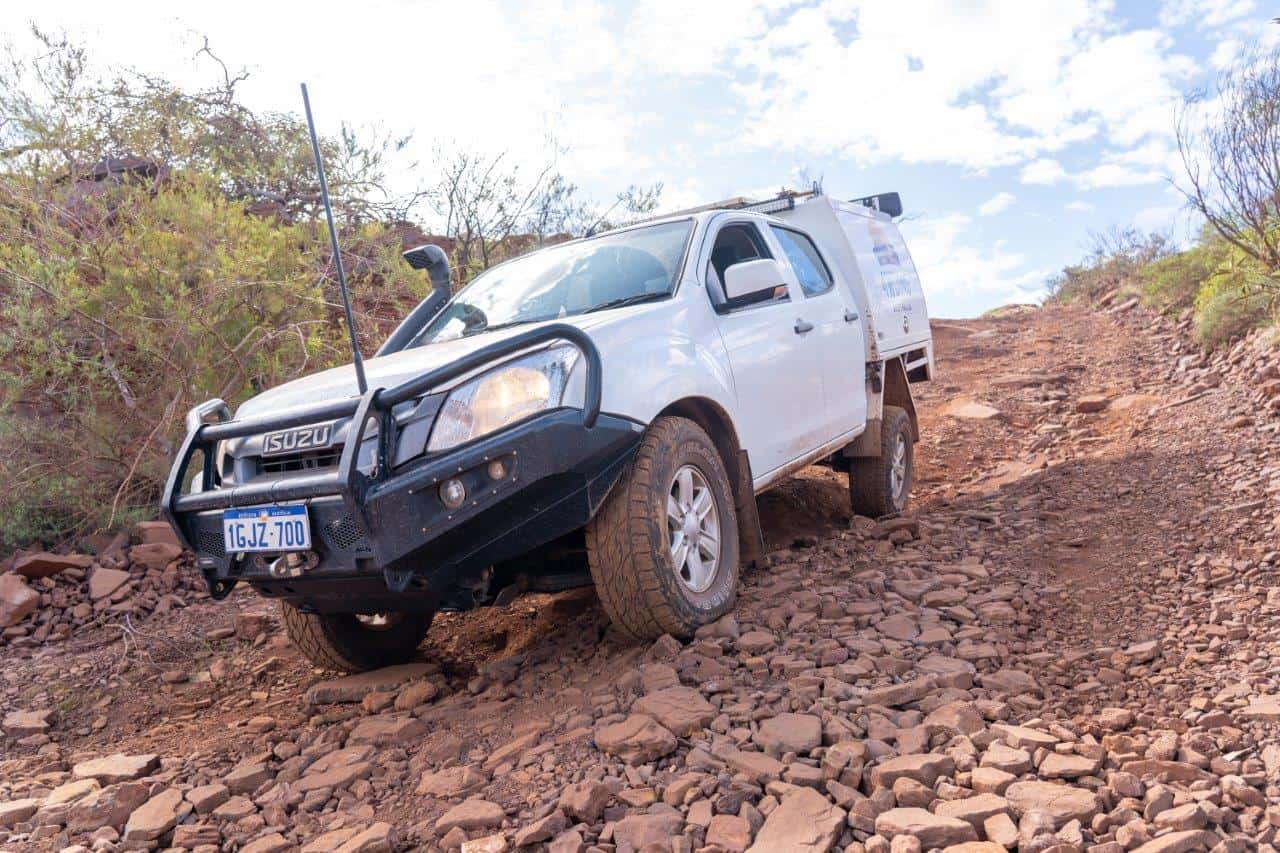 Our Isuzu Dmax is probably under insured now

I reckon the Dmax could be sold for a little more than that today, but the real issue is if I wrote it off  and had to replace it with a like for like I would be looking at a bucket load more cash. If I wanted a new vehicle, it would be far more money.

Seriously, I’d be waiting a year for a new Dmax, and then another 6 months to get all the mods fitted, and I’d say you wouldn’t come in for anything less than 85k, and that’s a massive increase on what we paid.

Are you at risk of getting badly hurt by your insurance? I was just told of a bloke who’s battling an insurance company right now because they are refusing to pay a reasonable market value for a sunk 200 series, and its not the place you want to be in!

Take a couple of minutes to look your policy up and confirm the value is something you are happy with. It’s time well spent! 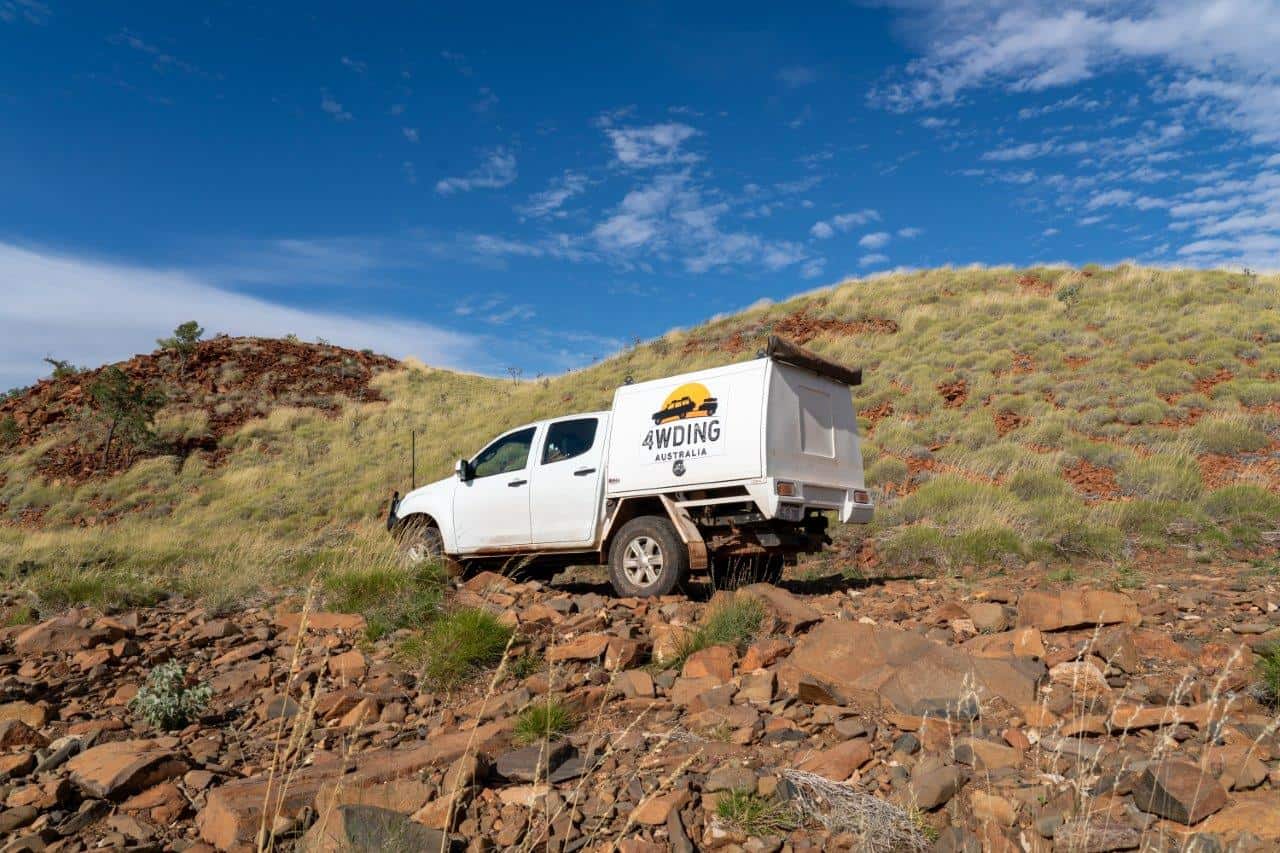 I’ll be giving Shannons a call