4WD insurance has become a bit of a complicated beast, and we’ve written a number of posts in the past to try and make it clearer. However, in this post, I want to do a review on our experience with Shannons 4WD insurance, and leave you with how we feel, and why we left them. 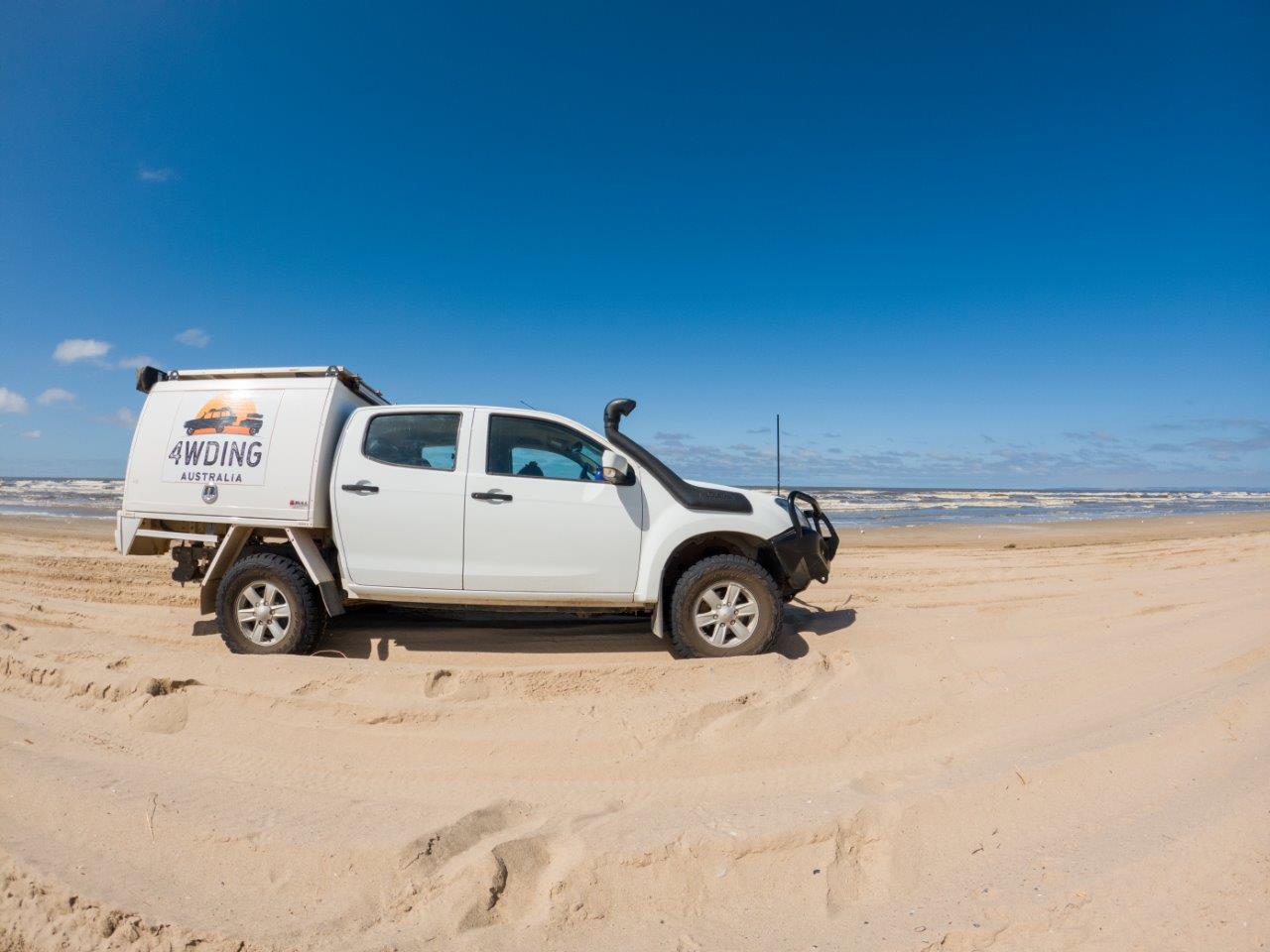 Our Isuzu Dmax was insured with Shannons for more than a year, and here’s the review

This is not a paid review, and we got no discount

Before I go on, you should know that I’m not being paid to write this review, and Shannons have no idea its coming out, or what is in it. You should also know that for the period that they insured our Isuzu Dmax, we received no discount, kick backs or anything under the table. This is factual review, with no dodgy ethics going on.

Our Dmax and its previous insurance

When we got our Isuzu Dmax, it was through a Novated Lease, and came with insurance through Toyota. I quickly ditched it after not getting an answer on the phone as to whether it was covered for beach driving, and we moved to Club 4×4, where its been insured for the majority of its life.

I left Club 4×4 for two reasons. The first, and primary motive was that their premiums became far too high on a renewal, and despite asking for a better price I couldn’t get one. Their explanation was that the claims I had made in the last 3 years were making it expensive, and I couldn’t argue with that. 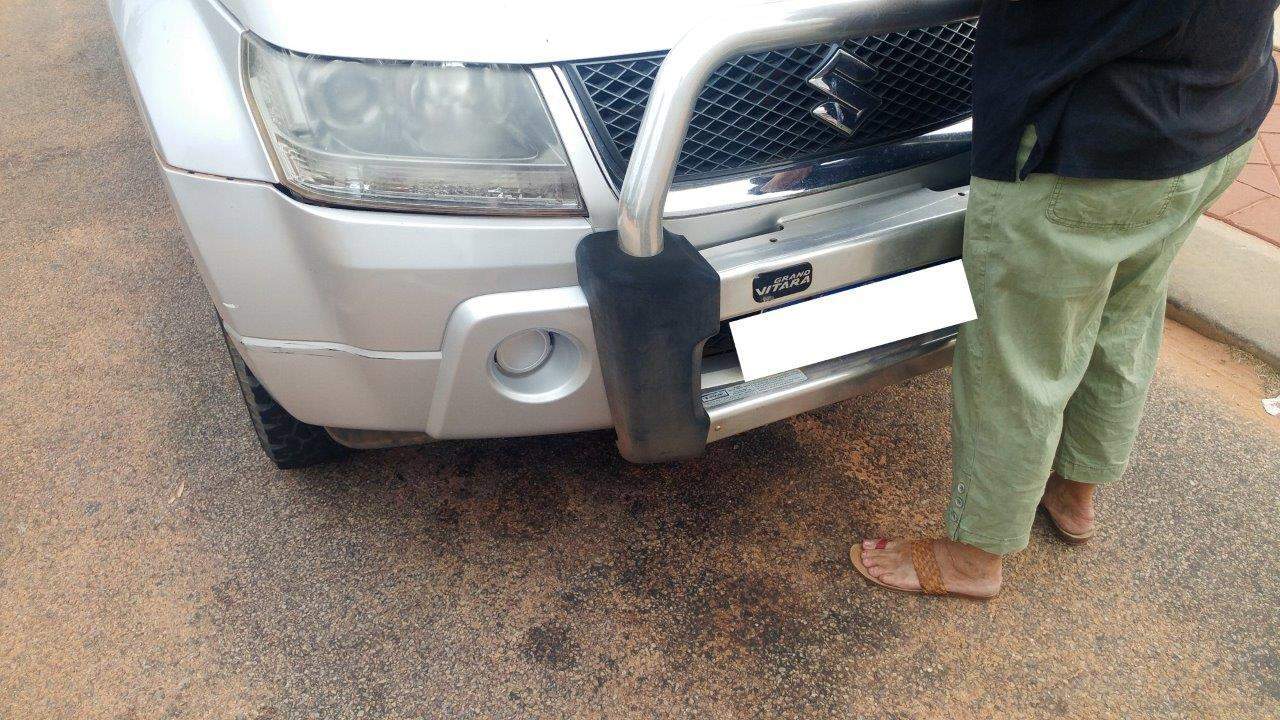 I backed into a vehicle in Broome 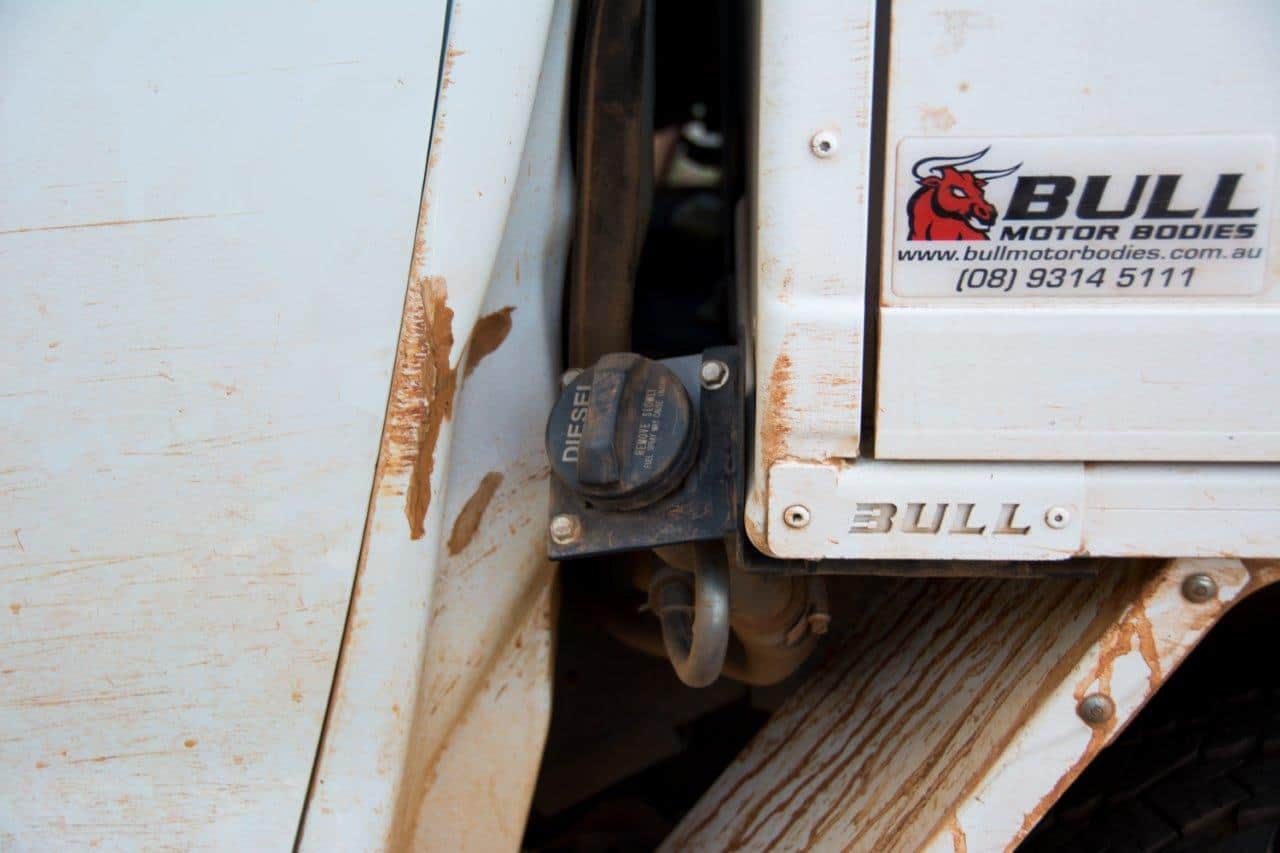 The second reason had to do with this very blog. Whilst we never received any discounts from Club 4×4, I was allowing a small logo of advertising on this very blog, and charging a small amount each year for it.

As the blog grew, and we realised the importance of being independent (and honest through lack of attachment to any particular business), I decided to cancel the advertising with them. It just so happened that it was timed well, with the renewal of the insurance policy coming through much higher than what I was prepared to pay, and if we weren’t using them, I didn’t think it was fair to keep advertising for Club 4×4.

Instead, I moved the Dmax over to Shannons Insurance, who were a lot cheaper, and whilst they didn’t offer exactly the same level of coverage (in features, not dollar value covered), were at a level I was happy enough with. 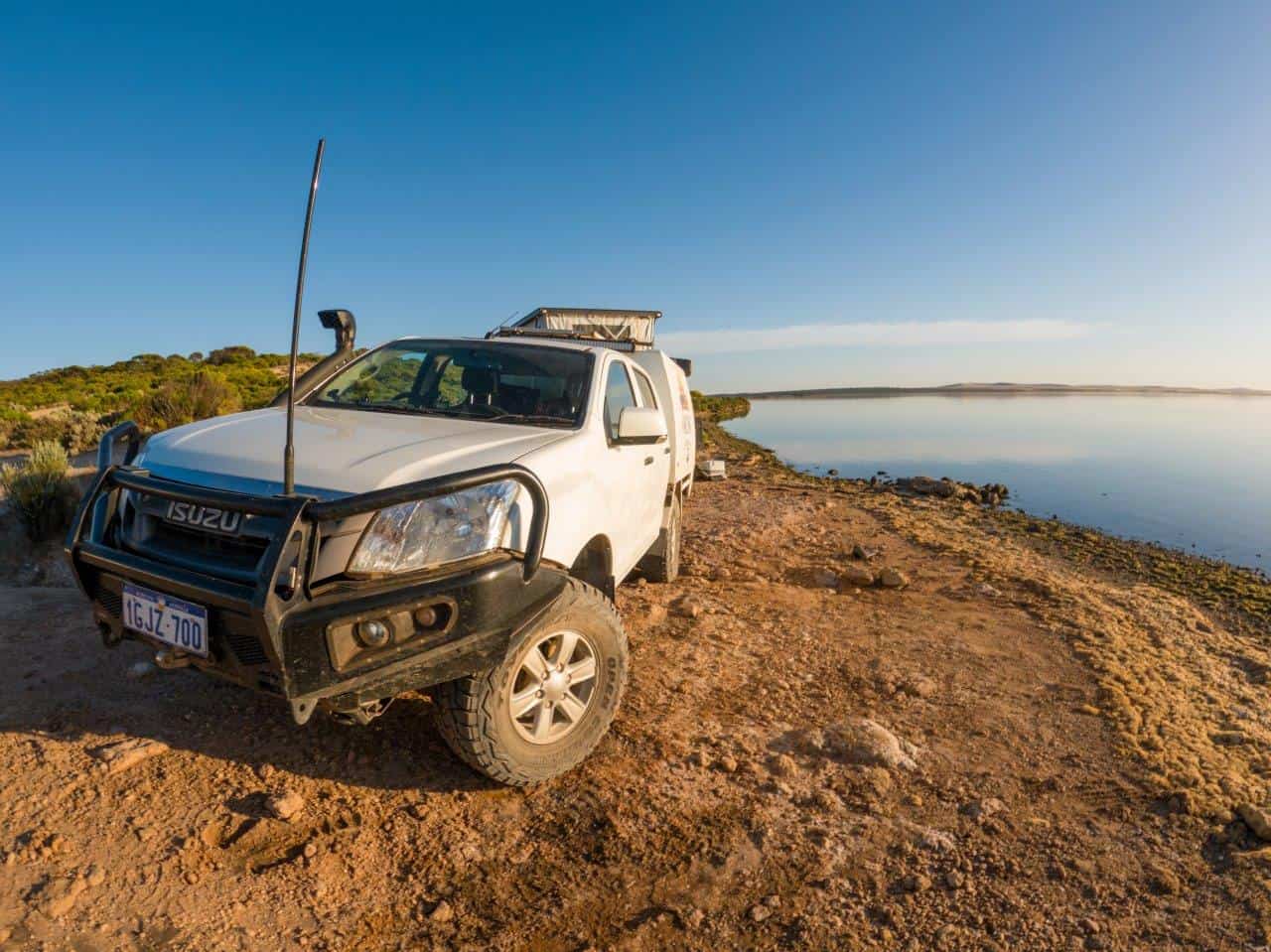 Shannons took over the insurance for our Dmax for some time

Our experience with Shannons Insurance

There are two big players in the 4WD insurance world; Club 4×4 and Shannons, and I was keen to see how the latter would be to deal with, after years of dealing with Club 4×4. To be honest, I was quite impressed. They asked a lot of questions, took a lot of details, and gave me a good price.

When the renewal came around it was decent again, and I’m glad to say that we haven’t had to make any accident claims with them, which was positive.

That said, we did crack a window badly on a trip up north, and I left it for 6 months knowing we’d have another trip up north (which resulted in more cracks), and put a claim in for this when we returned. They have linked up with a windscreen replacement company who were easy to deal with, and it cost me nothing which I was pleased about.

Overall, I’ve got nothing bad to say about Shannons Insurance. Obviously having not been through an actual claim with them I can’t rave about their full performance, but they were helpful, adjusted my policy when we installed a lithium battery and really didn’t do anything to upset me, or make me feel like they were not worth using or couldn’t be trusted, and they seem to have a pretty good name in the market too.

Despite all this, we’re now insured by Club 4×4 again, and have been since the start of our Lap of Australia. The reasoning is simple; when I rang Shannons to ask if they would cover our Isuzu Dmax on a lap of Australia, they said if the trip is longer than the remaining policy time (as in more than 12 months) they wouldn’t be able to cover us.

I’m not sure how they police this, as your average joe could easily tell them they weren’t on the road for that sort of duration, but it was enough to make me look around.

I was actually quite concerned about finding someone else to do the job, as I’d heard Club 4×4 had huge premiums at times, but Shannons were quite helpful in recommending an independent website for finding automotive insurance.

Regardless of this, I rang Club 4×4 to get a quote, and to see how they’d compare. Better the devil you know, right?

After giving an extensive list of details (they already had some due to previously insuring the vehicle), and asking for business insurance, and explaining our lap of Australia (and confirming they’d cover it), the quote came in at about $1750 for the year, insured at 65k, which I was quietly pleased about, so we went ahead.

Now, on a final note, you should know we have no affiliation with Club 4×4 any more. This wasn’t because we were unhappy with their service, or we didn’t like what they were doing (we’d never have gone back if that was the case), but purely because we want to be independent and objective, and its hard to do that if you are promoting a particular brand!

We’ll continue to do reviews and updates on anything relevant that pops up, and do our best not to have any accident claims going forward, but we’ve been happy with Shannons Insurance, and Club 4×4 too.

Who do you insure your 4WD with? Are you happy with them? 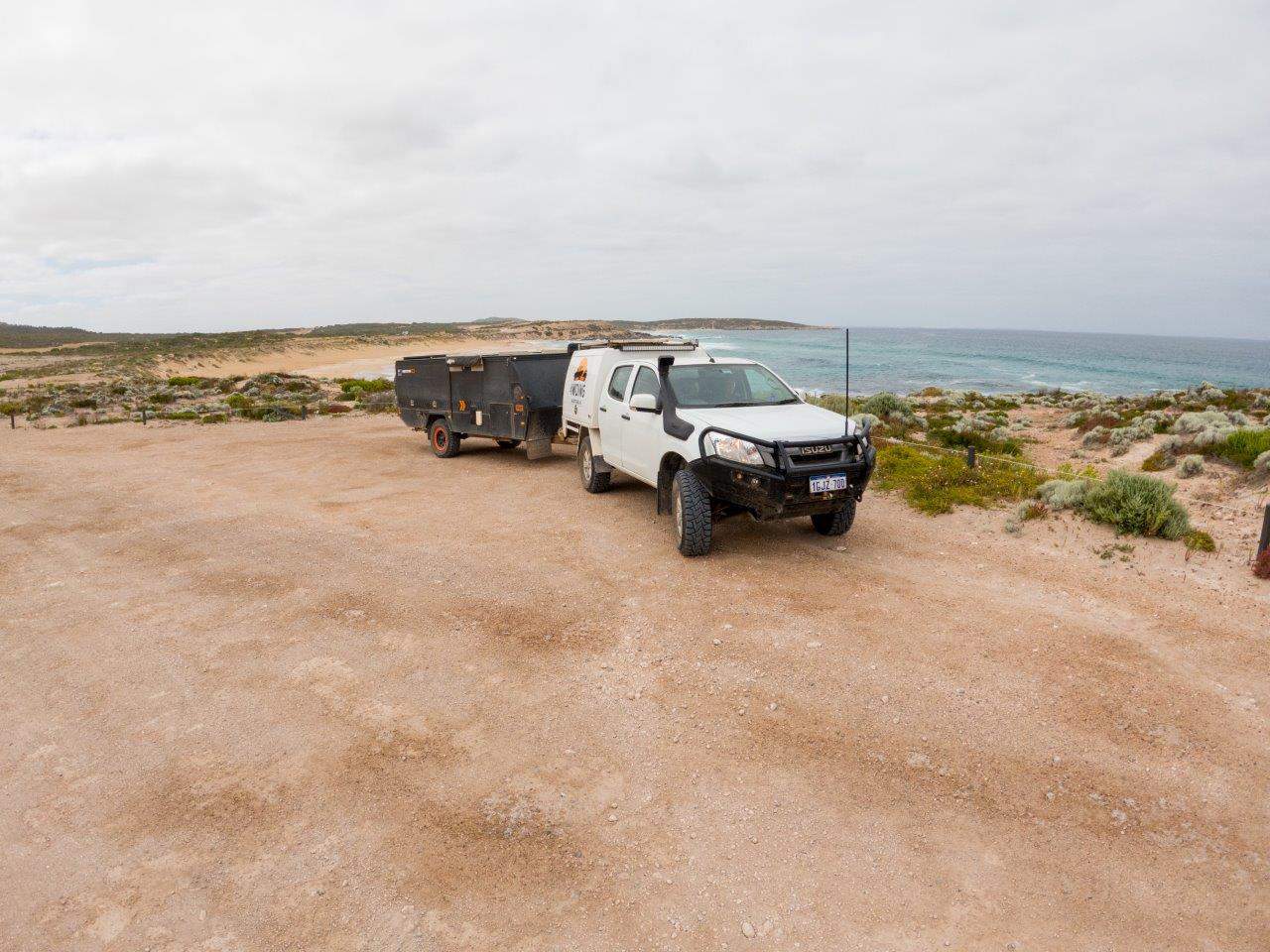 We are now insured again with Club 4×4, and happy for now