Front or Rear Locker; which is better, and why?

One of the most common 4WD accessories fitted today to make a vehicle go further is a locker. These essentially take the two front or rear wheels, and lock them together (depending on whether you get a front locker, or a rear one). I had twin lockers on our 80 series Land Cruiser, and it was by far and away the biggest improvement in capability.

Even with average, smaller tyres, it would out climb other 80 series with bigger lifts, good tyres and a significantly greater amount of flex. Traction is king, and a locker guarantees you have the most amount of traction available.

The thing is though, if you are only fitting one locker, should you go for a front locker, or rear locker? In some cases, a front locker is the better option, but its very few and far between, and you are better off with a rear locker first for a number of reasons: 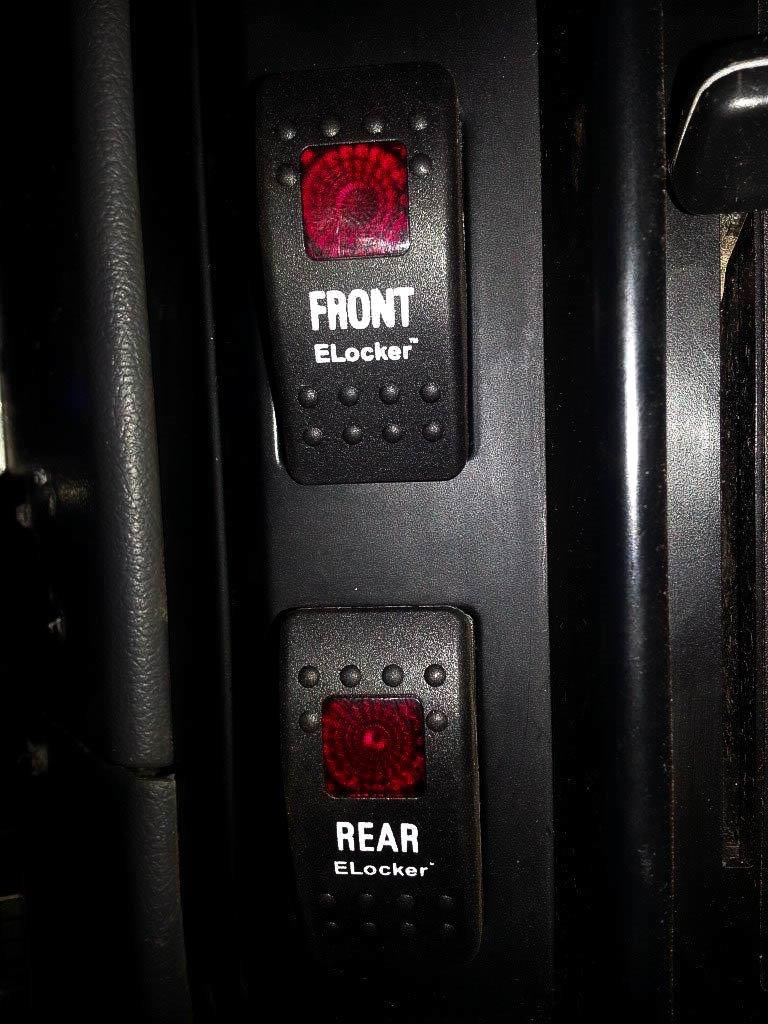 Front, or rear locker? Both is even better, but not often necessary

The rear differential is usually stronger

On majority of 4WD’s, the rear differential is significantly stronger than the front. This is especially the case on vehicles with independent front suspension, but also the case on solid axle vehicles too. CV’s generally don’t take too kindly to being worked hard, and can fail easily especially at full lock and full droop.

The rear differential will take the fitment of a diff locker better as it has no CV’s, and is designed to push the vehicle around full time in 2WD. 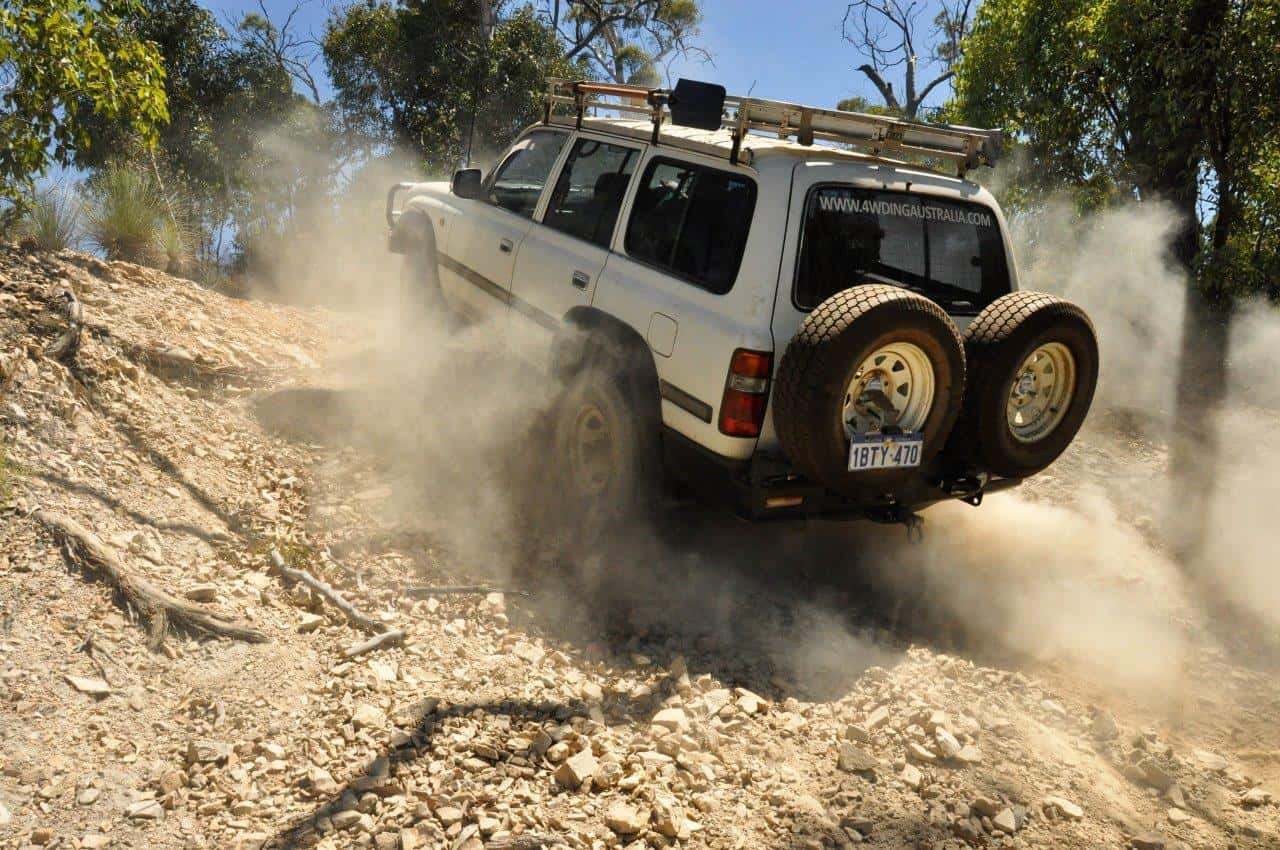 The rear differential is always stronger

You need them mainly when climbing up hill

The most common place that you’ll use a locker is up hill. Sure, they can occasionally be useful in mud runs or on the beach, but their biggest use is when you are going up hill.

This is when you have significantly more weight on the rear, which means that if you can keep those wheels turning they have the greatest chance of pulling you forward. 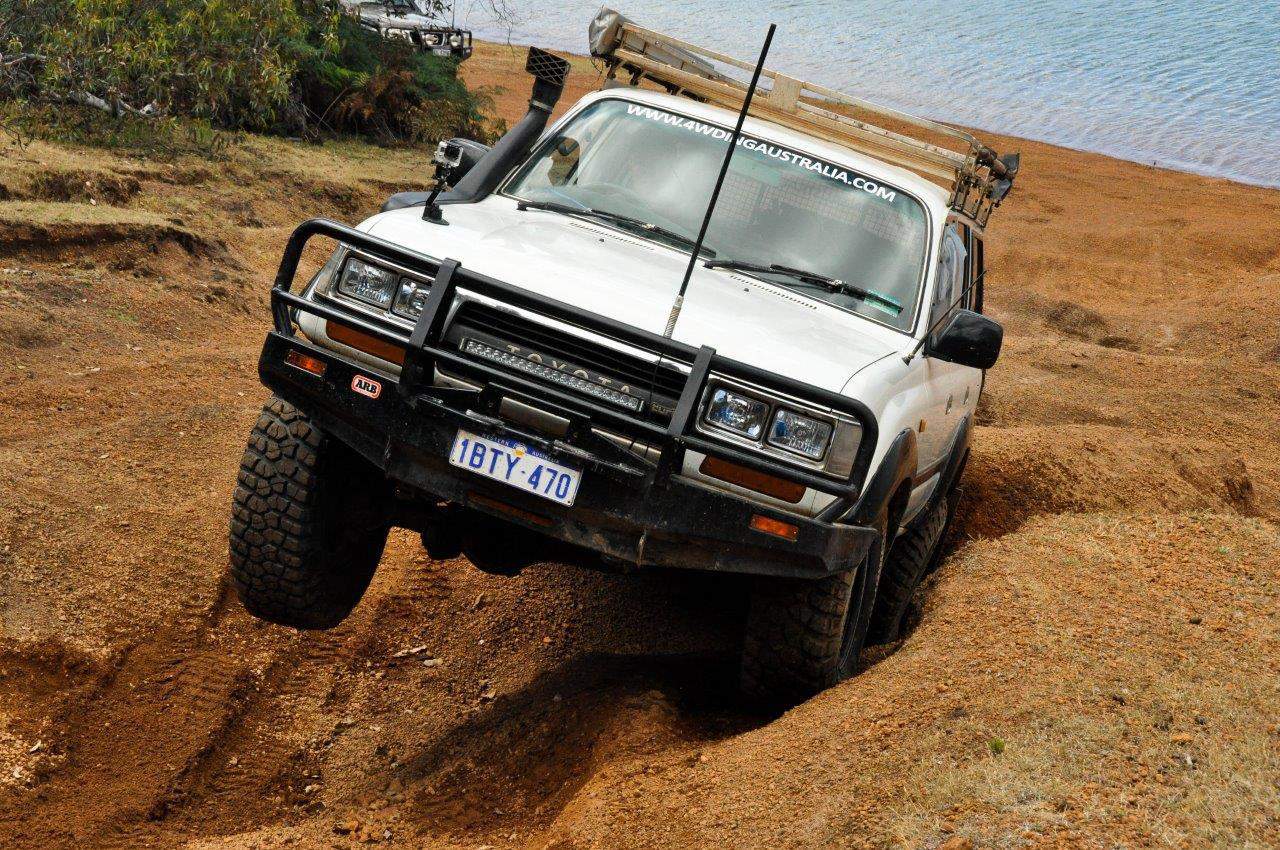 Lockers are primarily used when going up a hill

Air lockers only activate the front after the rear is active

ARB wire their lockers up so that you cannot use the front locker without the rear one being active. Obviously, you can over ride this with some wiring changes, but they do this for a reason; there are very limited applications where you’d ever want to use a front locker only.

If you’ve ever tried to steer a vehicle with both axles locked up, you’d know that they don’t turn very well. A locker forces your tyres to turn at the same speed, which is exactly the opposite of what you want to happen when you go around a corner.

The inner wheel needs to turn slower, and the outer faster to corner properly, and a front locker stops this from happening.

What you find is that the steering becomes heavy, and the turning circle greatly increases. A rear locker will do the same to a certain extent, but its not nearly as bad. 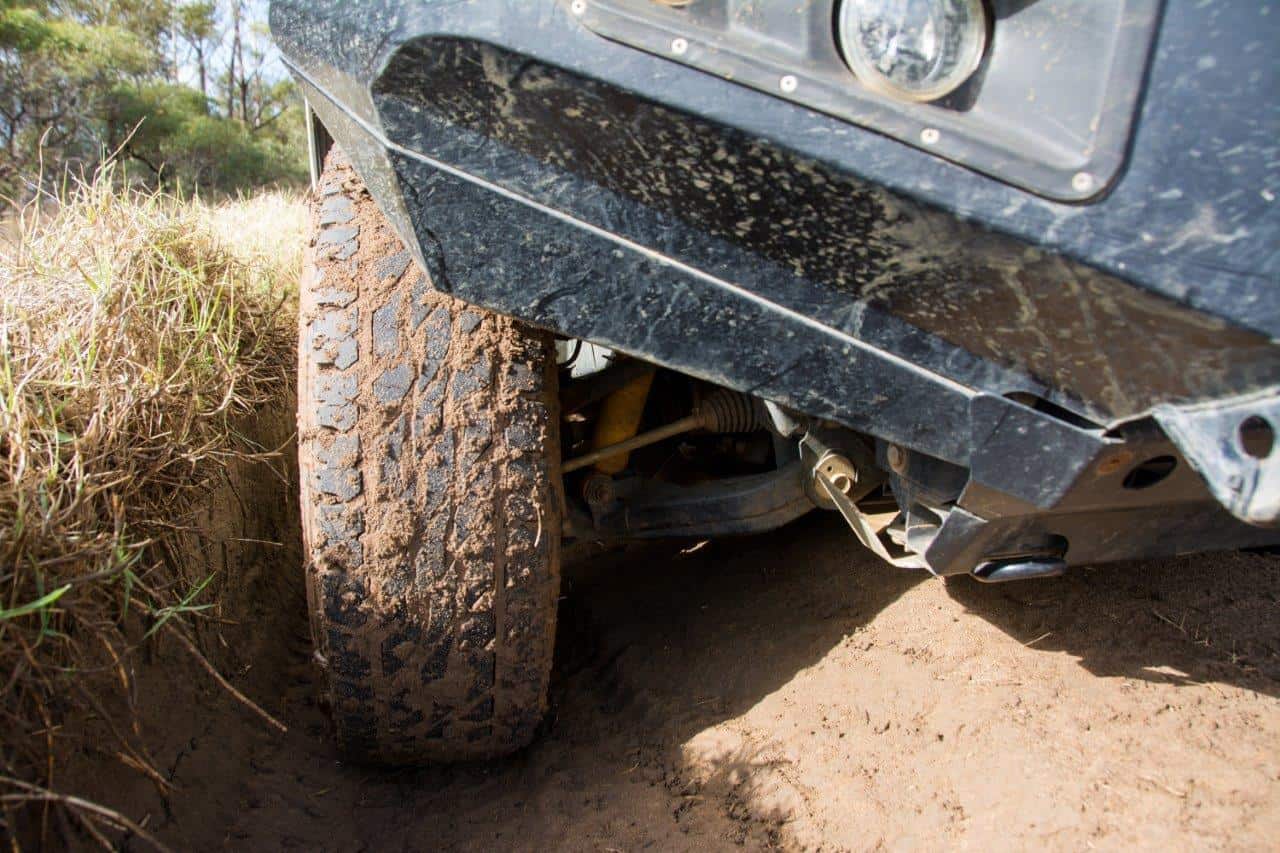 A rear locker will usually do

Depending on what sort of 4WD tracks you do, most people seem to find that one, rear locker will do under almost all circumstances. Even though our 80 series was twin locked, the rear locker was used far more often, and was almost always adequate.

Of course, when it got real rough the front one was useful, but if you didn’t want to spend a heap of money one rear would be the best option.

Obviously, two lockers are better than one, but for most people, one rear locker is enough to totally transform your vehicle, and to make it far more capable. 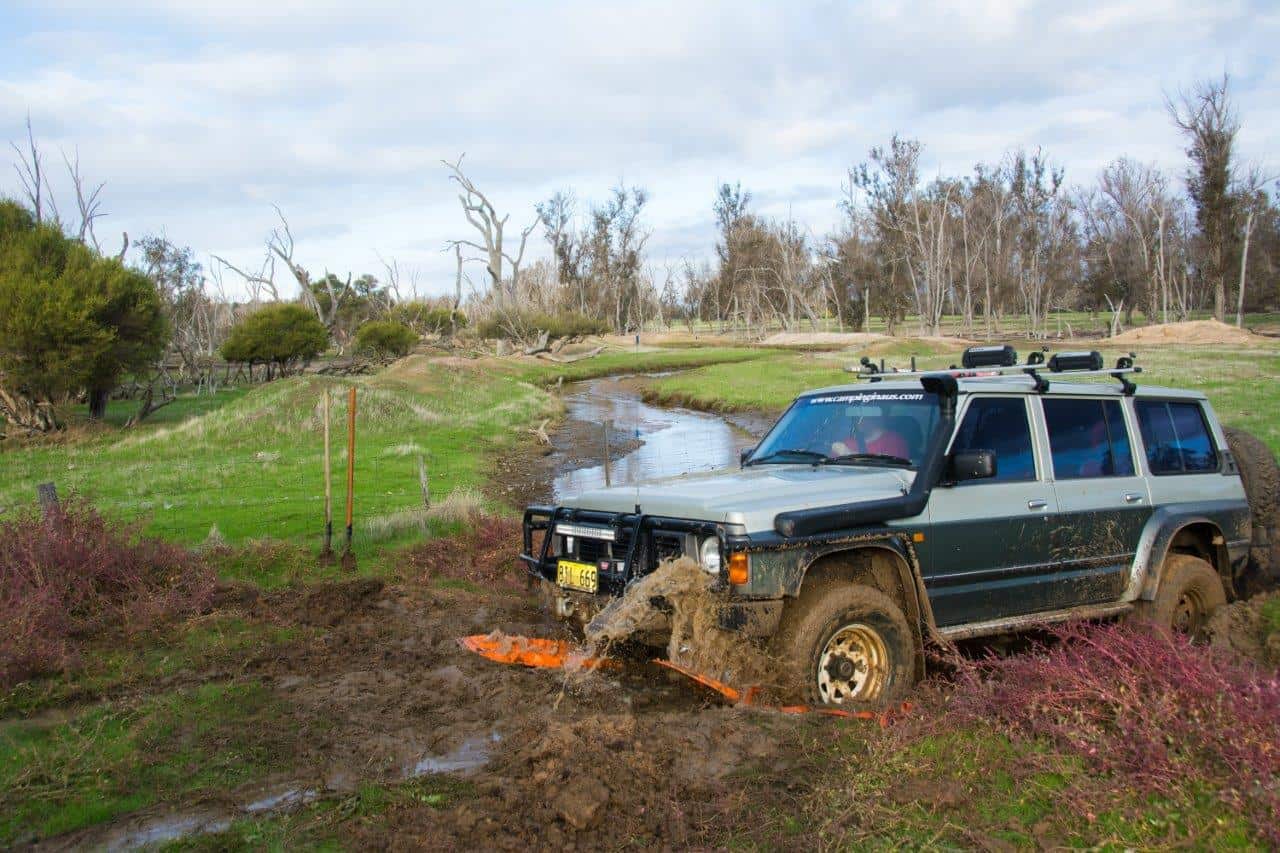 Unless you are really badly bogged like this, a rear locker will normally do

If you have a good LSD

The only exception to this suggestion is if you have a good LSD, or limited slip differential. These are a factory fitment in many 4WD’s, and act like a clutch; when one wheel on the rear spins, it will try and drive the one that isn’t.

Some brand LSD’s don’t last very long before the clutch wears out, and then you essentially have an open differential again. However, if your rear LSD works well, you can get more benefit by fitting a front locker as you still have some additional traction from the rear over an open differential.

What lockers do you run? How do you find them? Do you agree with our front vs rear locker comments?