How to remove a stuck hitch in your tow bar

Tow hitches are a funny thing, and often get left in the back of a 4WD for years. When you go to remove them, they decide they’d rather not come out, and it can be quite a frustrating, and painful experience to get them to change their mind. 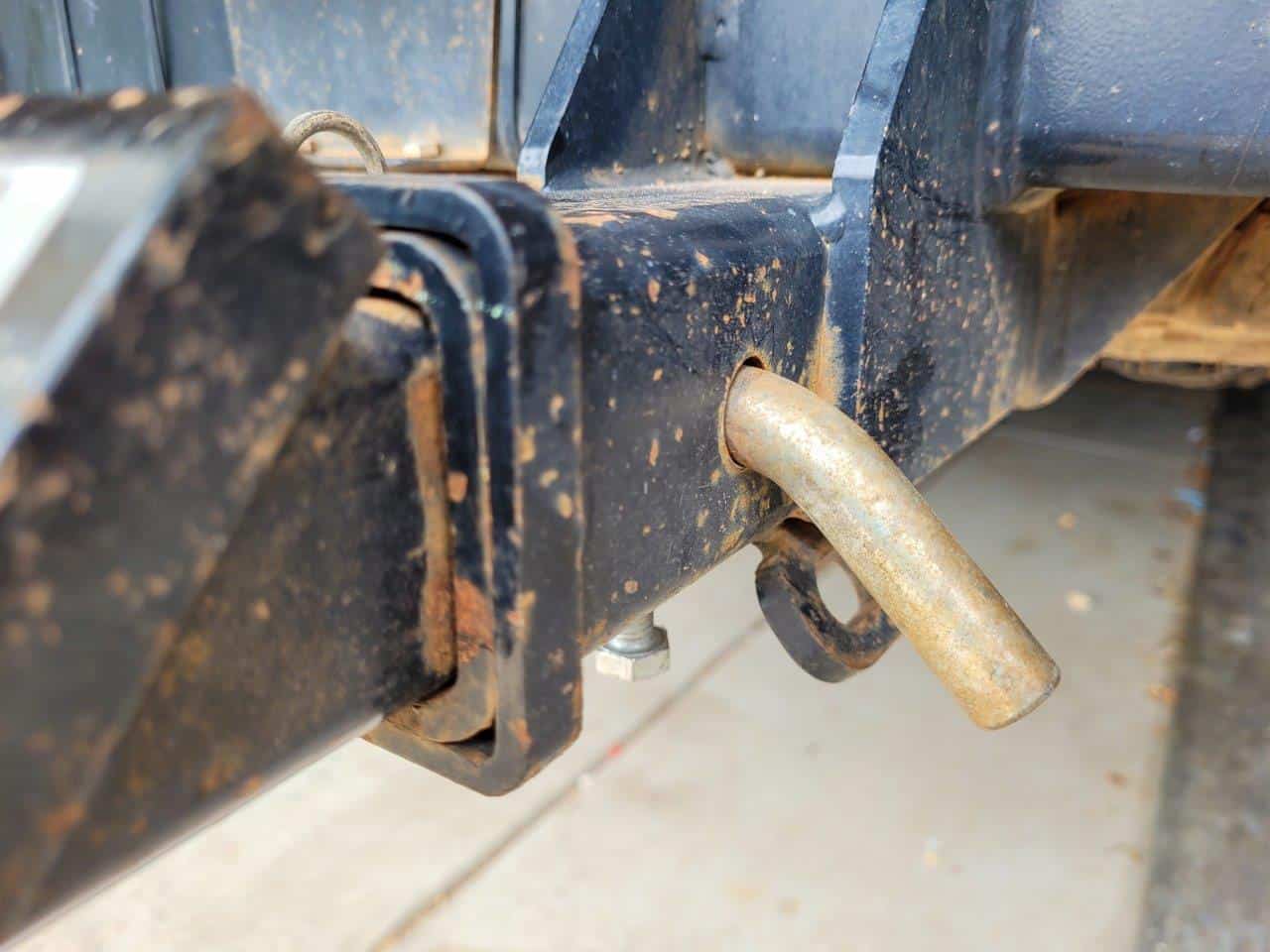 Is your tow hitch stuck? Here’s how to remove it

In actual fact, you are supposed to remove them if you aren’t towing as they pose a hazard to pedestrians walking past your vehicle, and will do more damage if you have an accident (but conversely often prevent any major damage to your vehicle if you get rear ended!).

I actually got rear ended recently and the tow bar on the vehicle I was driving put a big hole in the poor blokes Corolla, and did zero damage to my vehicle.

Regardless of this, if you have a hitch stuck in your tow bar, here’s how to remove it:

Check the pin is removed

Yes, I have to mention the obvious! Have you removed the hitch pin? You’d be surprised how many people don’t do this, and wonder why it isn’t coming out! Sometimes these also get seized, and can be a bit of fun to remove on their own. A hammer, punch, WD40 and some patience will generally get them out. 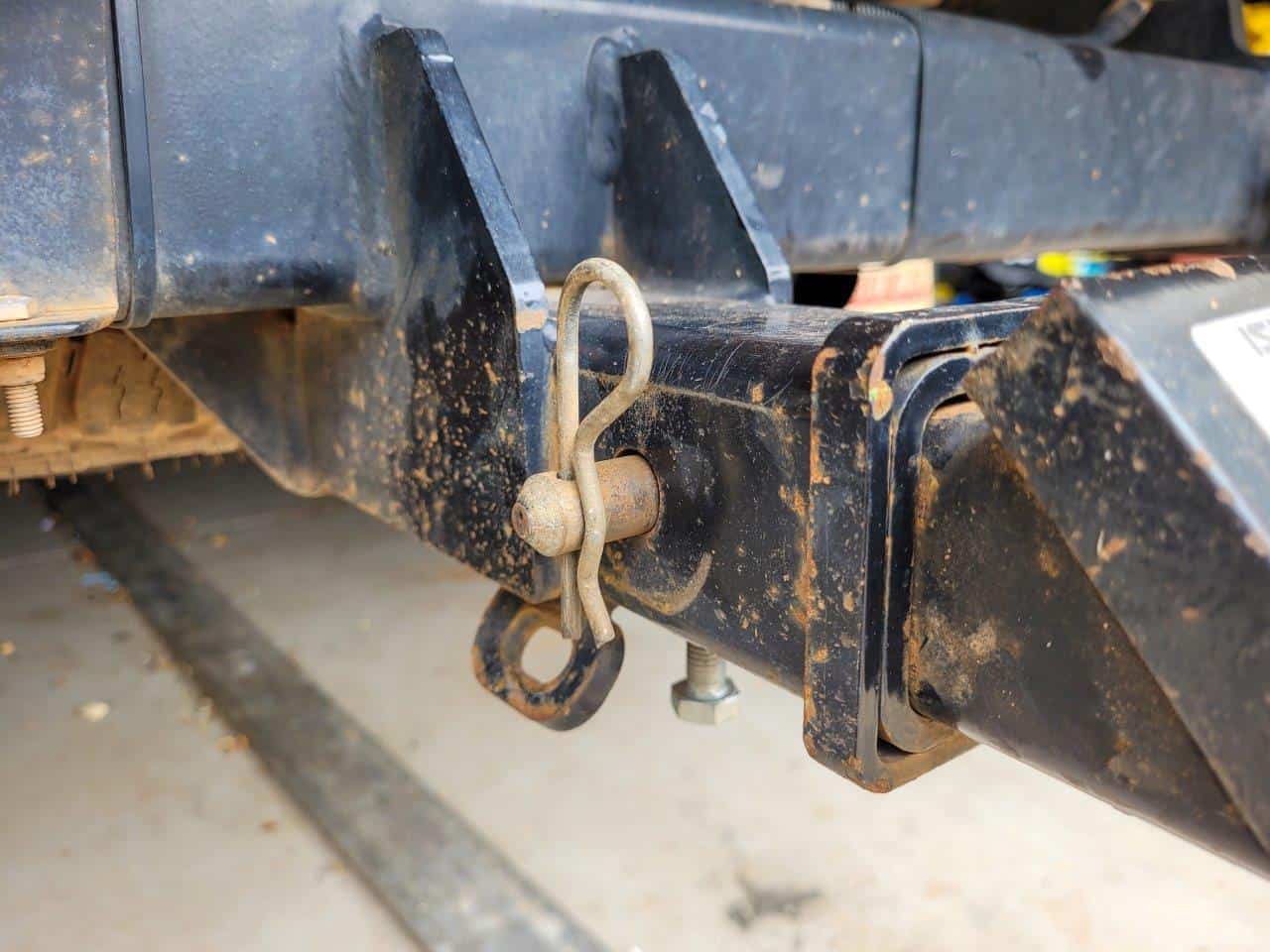 Have you removed the pin?!

A lot of tow bars today come with anti rattle bolts, which are designed to be done up to remove the rattle from your tow hitch when not towing. Yes, that is correct; they are only designed to be used when you are not towing! If this is still done up, you’ll have a very hard time removing your hitch. Even better, remove them all together.

In general these are a bolt that screws into the hitch, applying pressure so it doesn’t rattle. You’ll find these most often under the tow bar, going into where the hitch is, but I have seen them on the side too. 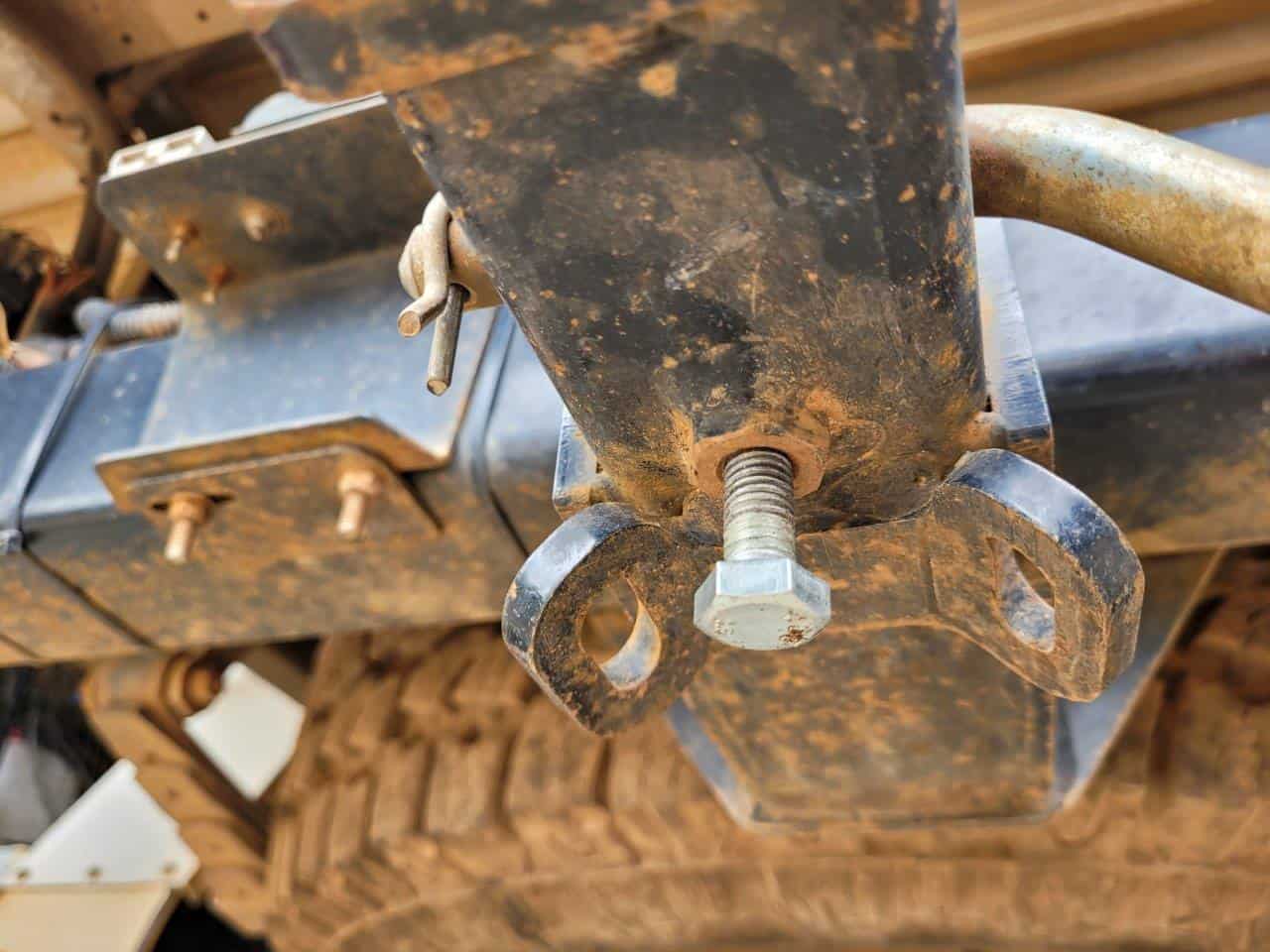 Soak it with WD40 once a day for a few days

If its stuck in, and its completely seized, get a can of WD40, or Inox, and spray the jammed area as best as possible; top, sides and bottom, and where the pin goes through. Anything you can get inside the hitch will help.

From there, you can take to it, carefully, with a suitable hammer. Knocking it inwards and outwards often works well, and once it starts to slide you can generally get enough muck out that the rest of the job is easier. Ideally a copper hammer or dead blow works best, but use what you have available.

If you are going to use a gympie or normal hammer, consider using a block of wood in between so you don’t dent the hitch and potentially shatter your hammer!

If its still not wanting to move, start applying heat and cooling it. If you have an oxy acetylene torch, this is the best way to carefully heat the tow bar assembly up where the hitch is in, and then knock it in and out.

If you don’t have one, use a heat gun, and get it nice and warm, and then cool it down again, a number of times. The heating causes the steel to expand, and when it cools down it contracts again, hopefully breaking the stickiness and freeing your hitch.

Ice or cold water works well to cool things down quickly, and its just a matter of heating and cooling the hitch a few times to make it expand and contract, and break the rust and seal.

Use a tree and a strap

This next point must be done very carefully, and respectfully. We have put a strap around a big tree a number of times, and around the hitch, and put a bit of tension on it, and then used a hammer to knock the hitch sideways.

If you are going to do this, it should be done with someone experienced, and you should never go in the line of fire. Stand behind where anything can break and hit you, and expect it to let go. With enough tension (not too much), you’ll find WD40 and a good knock will make the hitch move, and come out in a hurry. 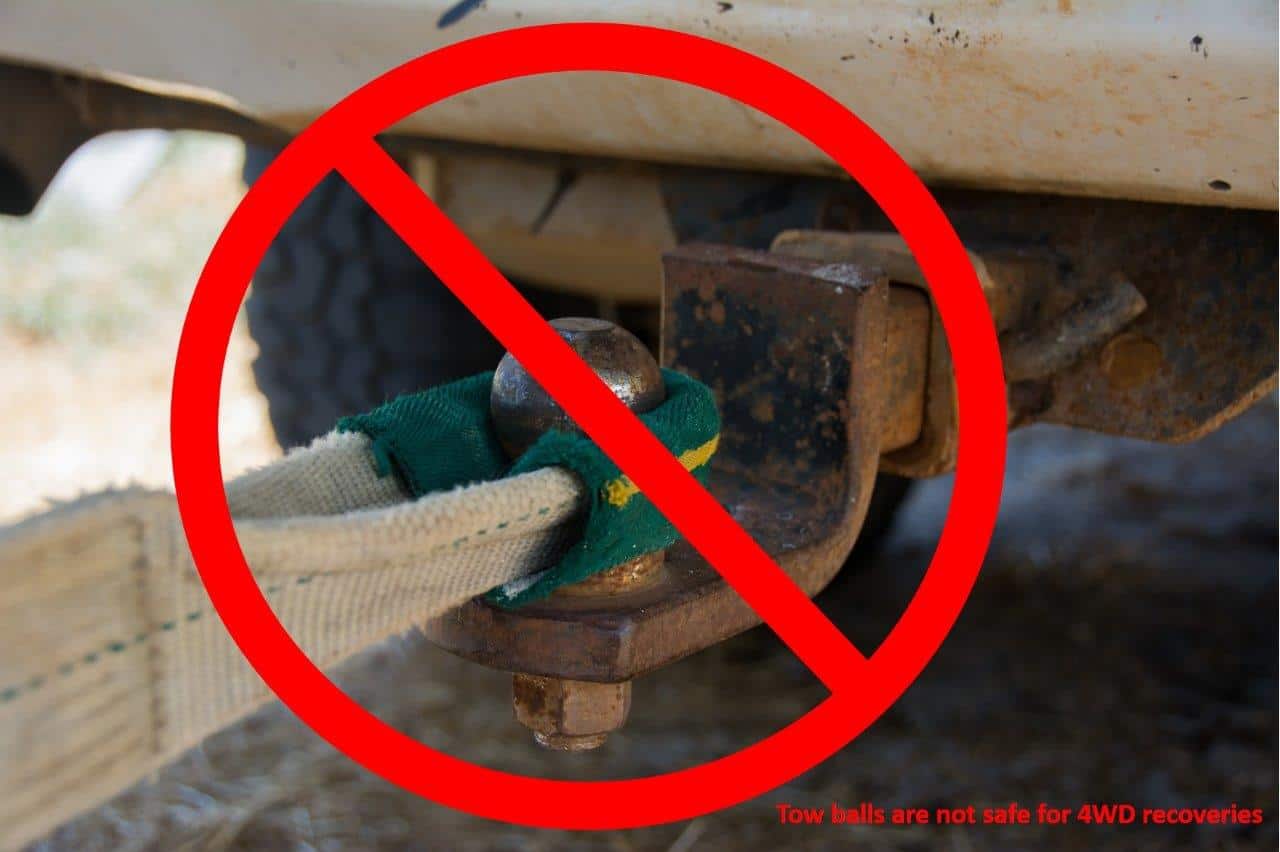 Be very careful with kinetic energy build up!

Stopping it getting stuck

The easiest way to stop your hitch getting stuck in is simply to remove it regularly. Our Dmax doesn’t fit in the garage, and so it comes out every single time we get back from a long trip. If you remove it at least once every few months you’ll never have an issue.

It also stems from washing your vehicle well, and ensuring no mud, grit or sand is stuck around the hitch to cause it to bind up, or rust.

Have you had a stuck hitch before? How did you remove it?