When we first got our Dmax, it had decent fuel range, even with the factory fuel tank (76L). Then we modified it, and started towing a camper trailer, and the fuel range dropped dramatically. Our fix was to carry 2 or 3 jerry cans, which worked just fine, but if we are completely honest were a pain in the backside to use.

I always wanted a long range tank, but was afraid that we’d be over weight, and having the jerry cans in the camper trailer allowed for better weight distribution.

However, we then purchased a Reconn R2 hybrid camper, and our range dropped even further, to the point where we’d be lucky to get 400-450km out of a tank of fuel.

Couple that with young kids (and not wanting to stop unnecessarily, especially when they were sleeping) and the annoyance of using jerry cans, I finally caved, and bought a Long Range Fuel Tank. 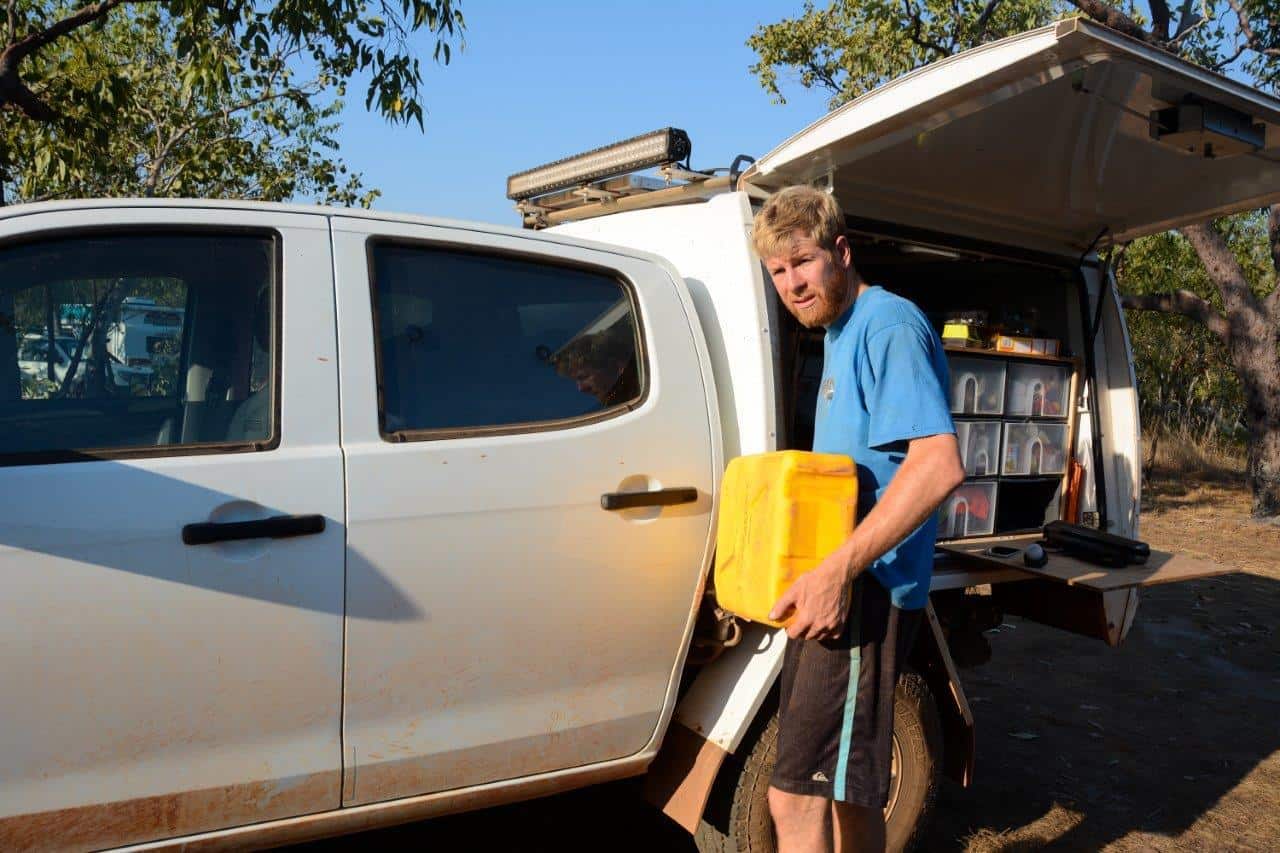 Jerry cans work, but you soon get sick of them

We went with an ARB Frontier plastic long range tank, that holds 140 litres of fuel.

I knew with some changes to inside of our canopy (like an upright fridge) we’d be OK weight wise, and was so keen to have 850km of uninterrupted touring range when towing, and around 1200km when not towing, without having to stop (to play with fuel!). 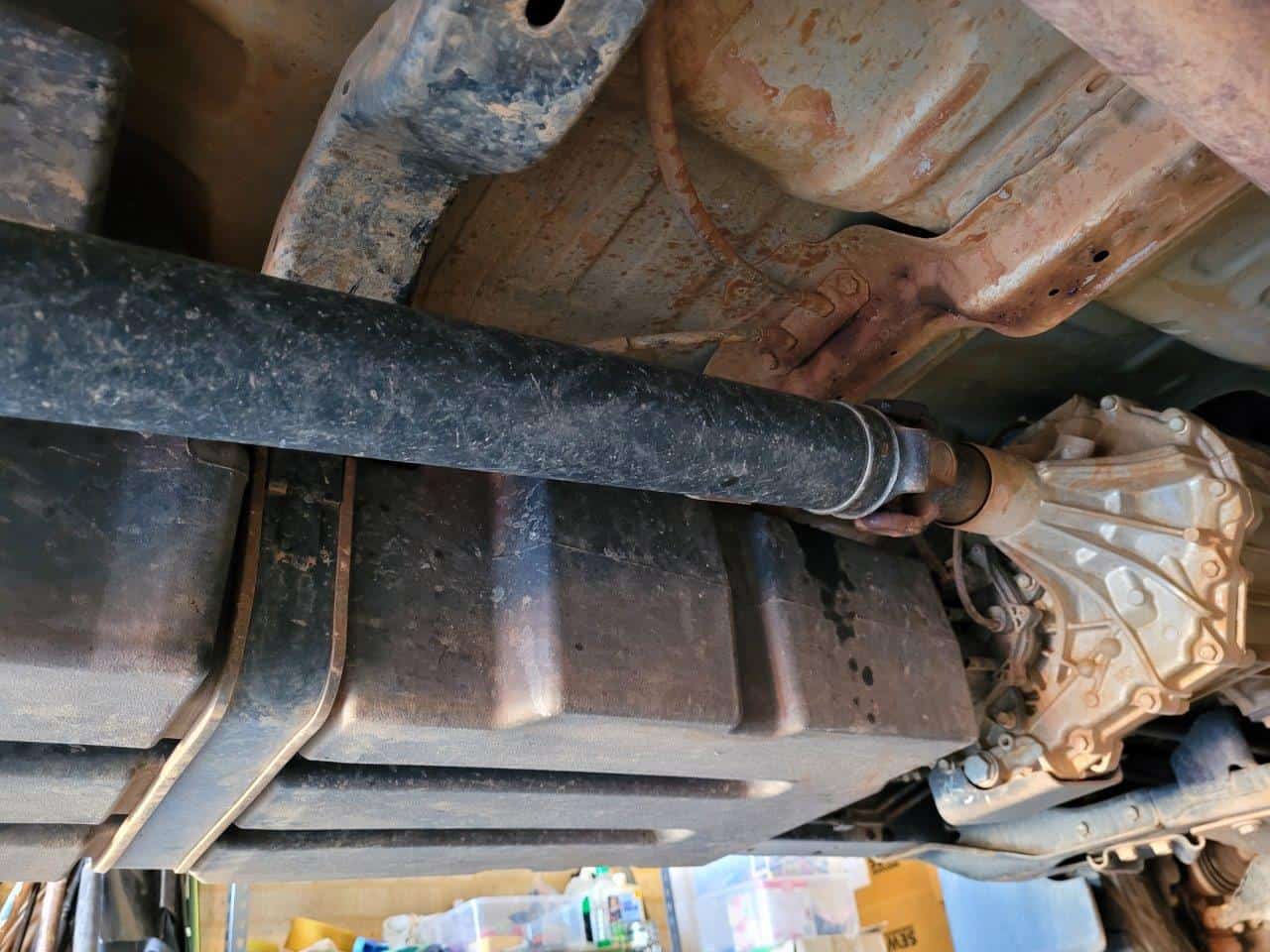 The long range fuel tank has been a game changer. I am one to worry about fuel, and its given us so much peace of mind, along with a heap of other benefits.

I can fill up at the big, good quality fuel stations and avoid the dodgy, expensive ones in the middle of no where.

I don’t have to stop nearly as often to refill from jerry cans and upset the kids; I just keep going until they need to stop.

I don’t have to worry about fuel leaking from stupid jerry can breathers, and about getting water and dust into our fuel system decanting dirty jerry cans.

I don’t have to hold 20kg up while it chugs into the tank. I don’t have to worry about messing around with jerry cans at the fuel station (and forgetting to put the fuel cap back on), or filling up when its raining.

Life is so much easier, and on our next build a long range tank will be an absolute must, and at the top of the list. I seriously think that it might just be the best modification that we’ve done to our Dmax, and that’s saying something! 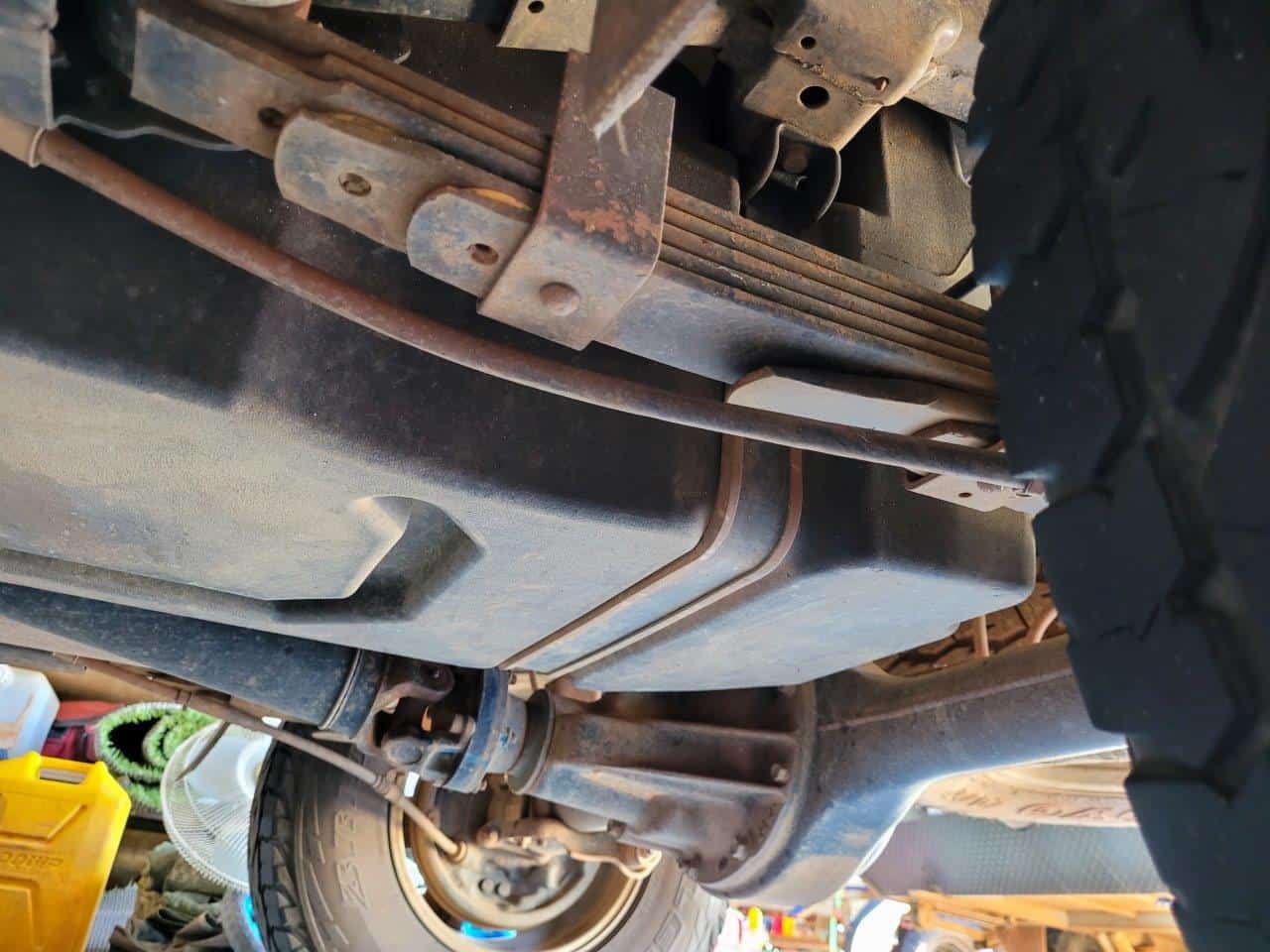 I have to admit I underestimated how much I’d appreciate the long range tank. Our previous 80 Series Land Cruiser had a similar fuel capacity (140L) but it used far more fuel, and even towing our light weight soft floor we’d get 18L/100km, and around 700km of range.

Not great, but certainly better than the 400 – 450 we had with the Dmax prior to the upgrade.

If you have been considering getting a Long Range Fuel Tank, you’ll have to think about the benefits, and downsides for yourself and then make a choice.

If you have the weight capacity, and would use the extra range they are a good option, and I’d struggle to go back to a vehicle with under 600 – 700km of range when fully loaded now. 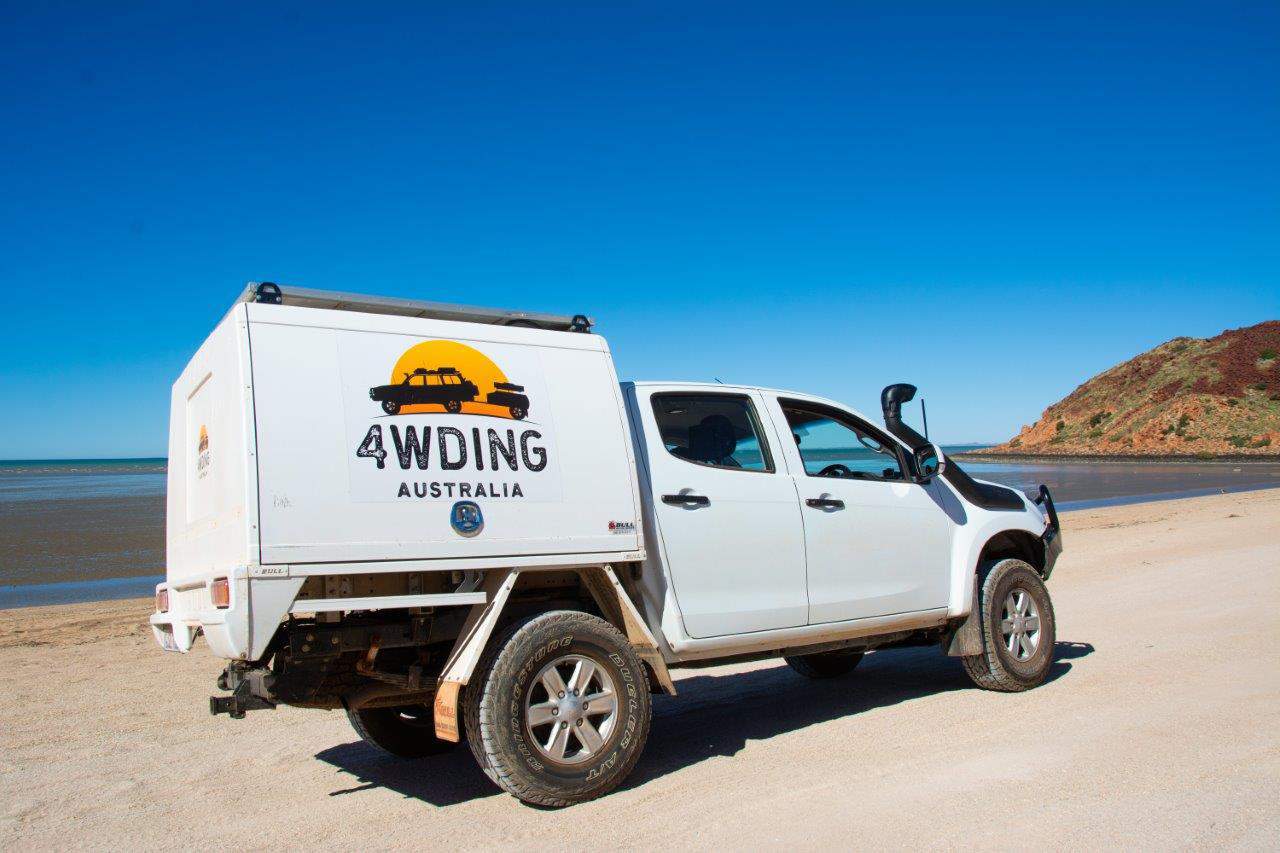 The flexibility of a long range fuel tank is so worthwhile