When should you not head out 4WDing?

After an interesting conversation with a station owner in the Flinders Ranges, it got me really thinking about when you’d stay at camp, or at home and not head out 4WDing. He told me a story of a family who headed out with their 4WD after a huge amount of rain (and it hadn’t even finished), and he found them on a slippery, dangerous slope, with the driver saying ‘It’s all good!’.

With the owners permission and recommendations the following day, we headed out to two places on his property after a much smaller rainfall, and we found ourselves sliding and slipping on a number of occasions, and we weren’t anywhere near where it gets bad further up. 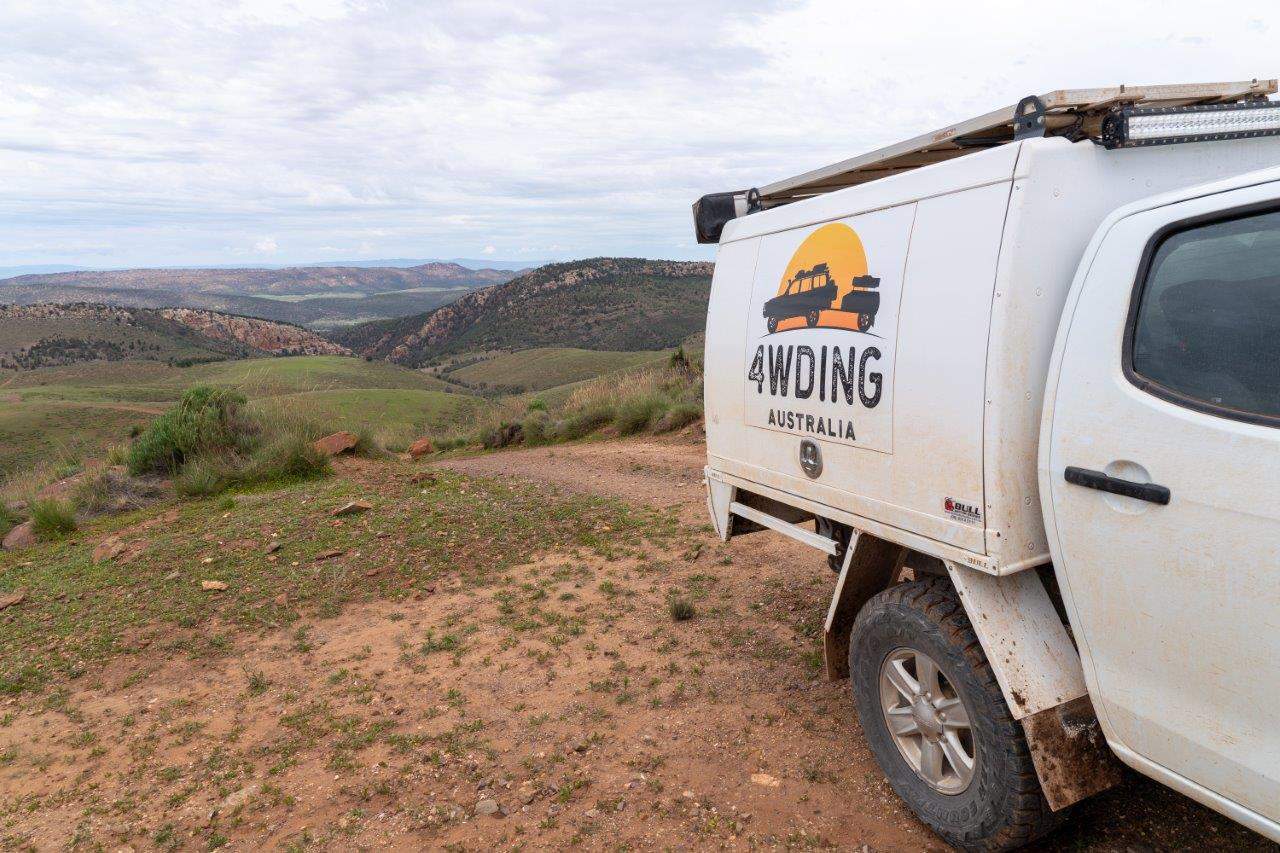 So, when should you not head out 4WDing?

After huge rainfall, in risky areas

Rain is amazing, and there’s some pretty incredible 4WDing to do after a bit of rain, but you have to be smart about where you go. If you are going to areas that might get a heap of water shortly, or you are on the edge of a hill when its muddy and slippery, it’s a risky area and you should be at home.

In the Flinders Ranges, we did some 4WD tracks that were almost a thousand metres in the air, and if you slipped off the edge you’d be dead long before your vehicle came to rest at the bottom. Risking your life, and the life of anyone else in your vehicle by doing tracks that are risky when its wet is plain stupid.

It also wastes the resources of rescue and emergency services when things do go wrong, so think very carefully about where you want to go, what the conditions are like and whether its really worth the risk. 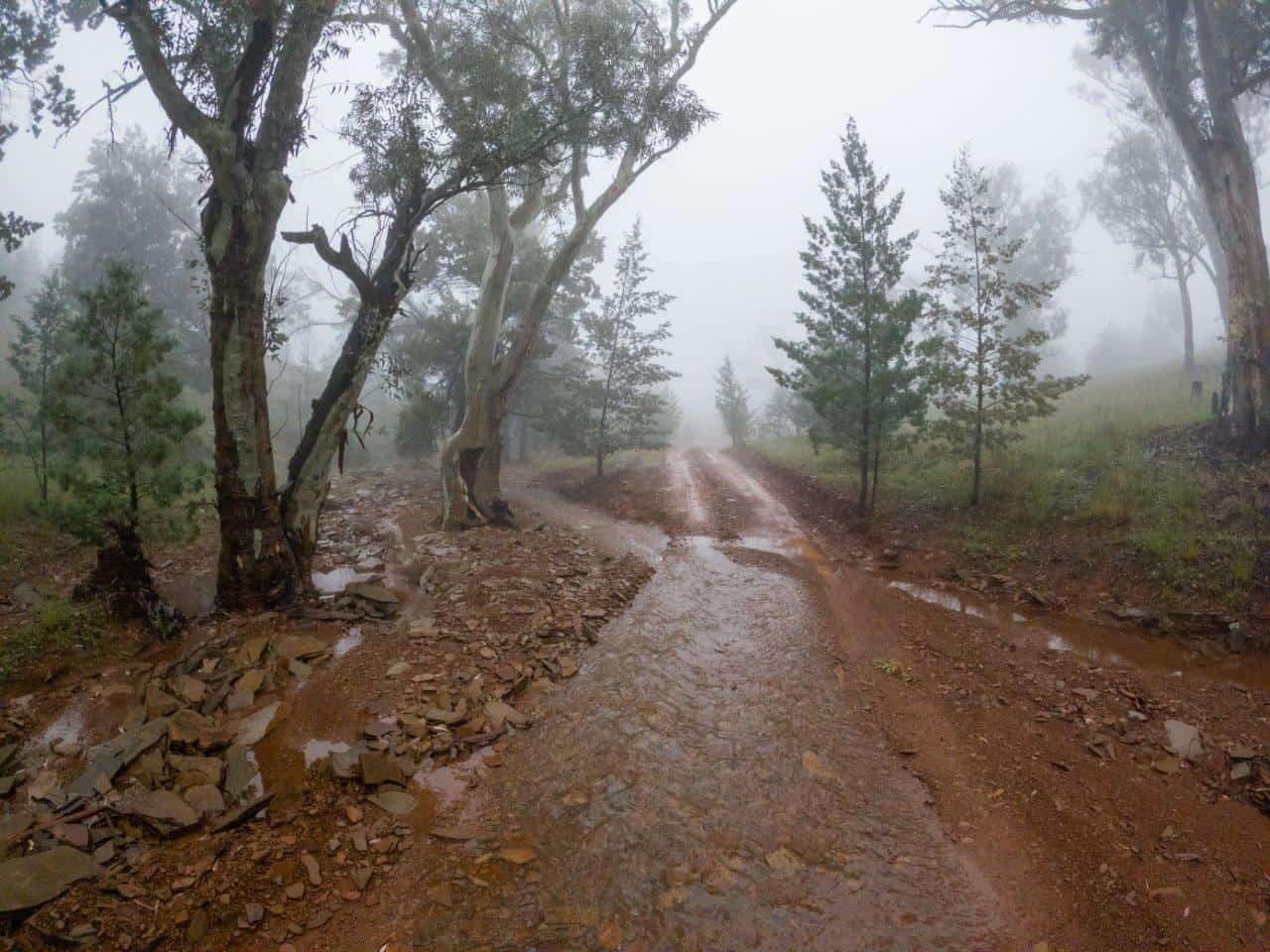 If its been pouring with rain and its slippery and dangerous, wait it out

If a big storm is approaching

4WDing in the middle of a big storm is generally not much fun at all. Asides from the hugely increased risk of something going wrong, you can end up with flooding issues, inability to see where you are going and in some cases, complete white out for hours and hours at a time.

You wouldn’t be the first person to head out into alpine areas because there’s a lot of snow scheduled, and end up needing to be rescued, or worse because you get stuck and have no way of staying warm, safe or comfortable.

No matter where you are, paying careful attention to the weather is hugely important, and if there’s a big storm on the way, sit it out somewhere safe. 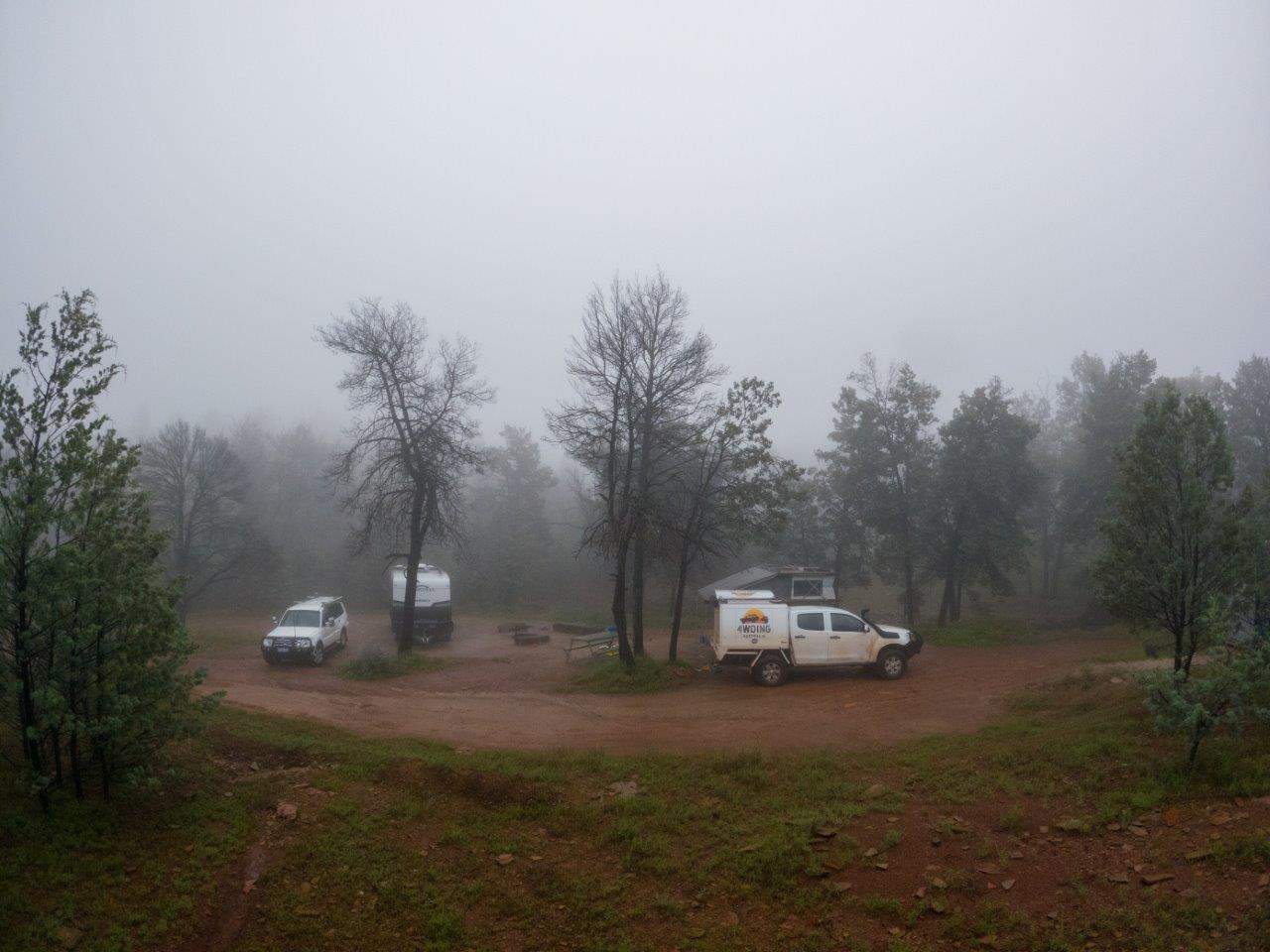 If there’s a bad storm coming, you should stay put

When the roads or tracks are closed

Gravel roads and 4WD tracks get closed around the country all the time, and its generally after a significant amount of rainfall. In the Flinders Ranges, Brachina Gorge gets closed almost immediately when there is rain, as there is a flooding risk, the roads become insanely slippery and anyone driving on the road does significant damage.

In the Kennedy Ranges in WA, there are signs all over the place warning you not to drive on closed roads, with examples of people who’ve done it, and caused tens of thousands of dollars of damage because the road gets ripped up, and then needs to be repaired.

In many cases, if you are caught driving on a road that has been closed, you can be looking at $1000 per wheel fines, and even more. That’s 4k for a 4WD, and probably not the sort of money you want to be throwing away. Beyond this, its just stupid. Again, the risk of something going wrong increases hugely and you can hurt yourself, those in the vehicle with you and put others at risk trying to assist you. 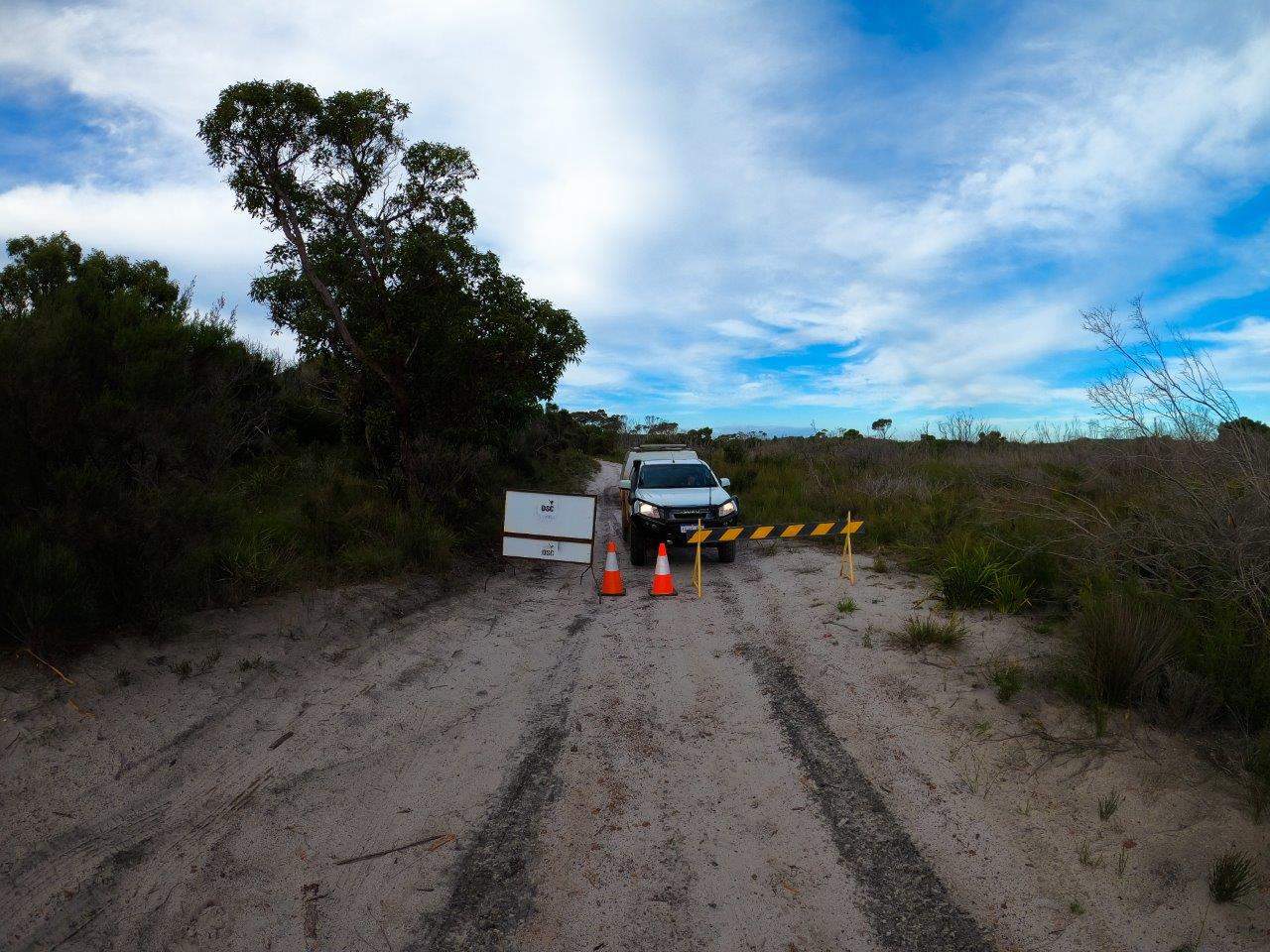 If the road is closed, that means you stay off it

After a few drinks

Drink driving is illegal for good reason, and heading out 4WDing after a few drinks is a daft idea on a number of fronts. Firstly, your ability to make good decisions is reduced, and you can easily choose a line that isn’t overly clever and put your vehicle on its roof.

Secondly, alcohol has a pretty good way of making you think that you are better than you really are, and I’ve seen people do some pretty dumb things after a few drinks behind the wheel. If you want to risk your vehicle, and yourself, jump in your 4WD after a few drinks. It’s not a good idea at all.

When else would you not head out in the 4WD?