4WD recoveries are dangerous. The level of risk is so high that it’s killed more than a few Australians in the last two decades, and plenty more overseas. This post highlights some of the deaths in Australia that have taken place around 4WD recoveries, with the relevant news articles/posts to go with it.

Writing and researching this post has been quite unpleasant and rather shocking, but I’m still seeing people do things in 4WD recoveries that ultimately risk their lives and those around them, and I want to see it stop. Share this with your friends and family, so the message sinks in; 4WD recoveries can, and do kill people. Let’s make sure it doesn’t happen to anyone you know! 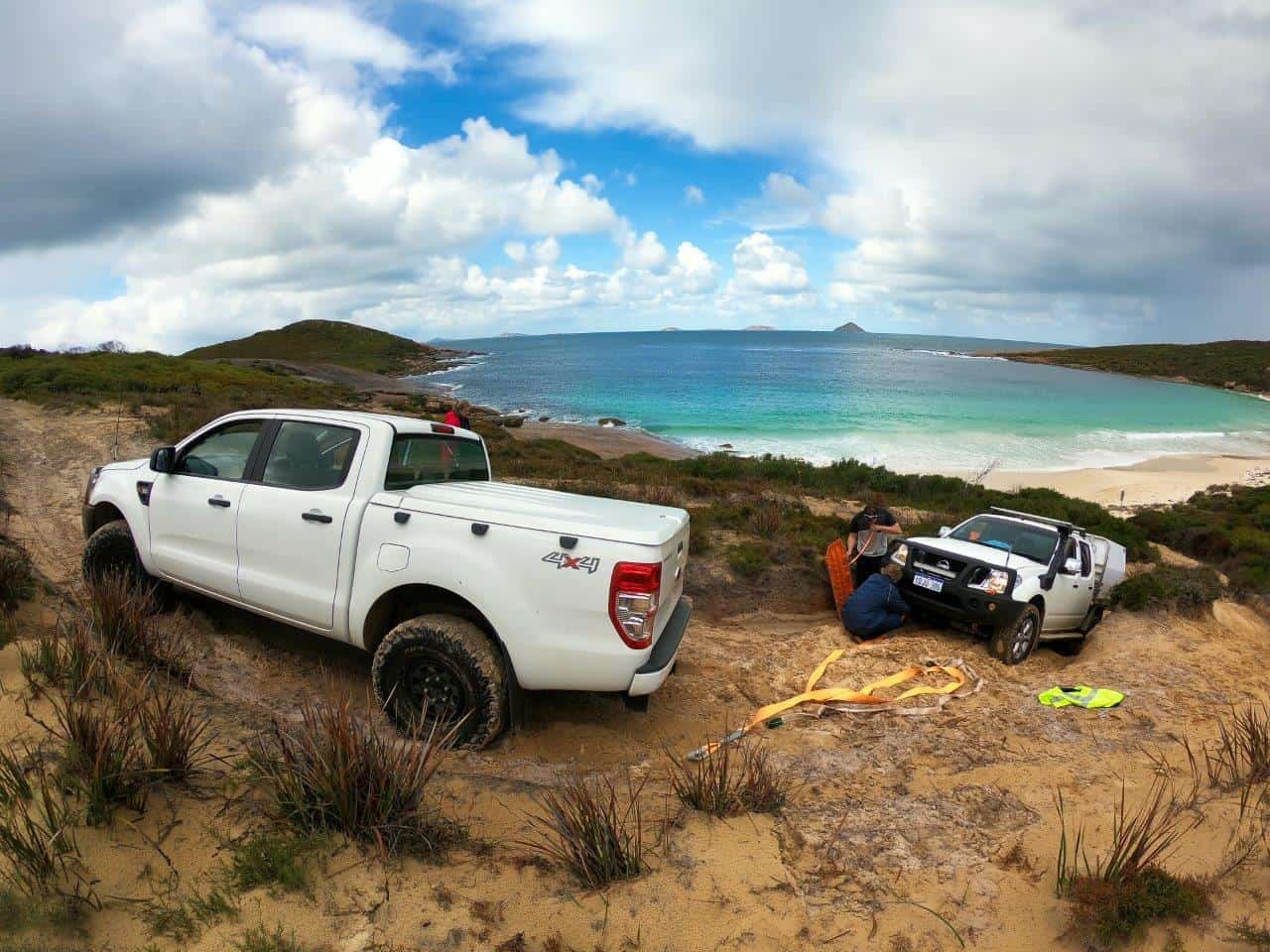 4WD recoveries can, and have killed a number of people in Australia

Please take time when doing 4WD recoveries, and have a read of 20 things you should never do in a 4WD recovery.

4WD recovery deaths are almost always preventable, and come as a result of things not being done properly, shortcuts being taken or just sheer bad luck.

Everyone within about 100 metres of a 4WD including the drivers, passengers and bystanders are all at risk during a 4WD recovery particularly when snatch straps, drag chains or winches are involved. Please, please do things safely so you don’t end up like the below cases:

Man killed as towing strap snaps and hits him in the head.

Man hit in the back of head

Lastly to end on a better note, a bit of a feel good video of an absolute legend from Lorella Springs Station in the Northern Territory who had a terrible accident on the property. It wasn’t a 4WD recovery, but it was using a snatch strap and drag chain and it very nearly cost him his life. Have a watch of this fantastic clip:

The tools that you have access to in a 4WD recovery literally have the ability to kill or seriously hurt someone. Please think about what you are doing before you recover a 4WD!