So, you want to tow something that weighs 3500kg? You’ve come to a good place to start, and today we’ll cover the most suitable vehicles, what you need to look for and why you should never believe what the sales people tell you at a car dealership. Before we get onto vehicle types, I want to cover why so many normal 4WD’s are not suitable, and go from there.

A couple of years ago the towing capacity became a major competitive point when selling new 4WD’s, and everyone was competing to have the highest towing capacity.

The problem with this, is that manufacturers went to extreme lengths to make this possible, and many have achieved it with borderline unethical marketing. The simple fact is that almost every single normal 4WD is not suitable for towing 3500kg, despite what their marketing team, and often car dealerships will tell you. 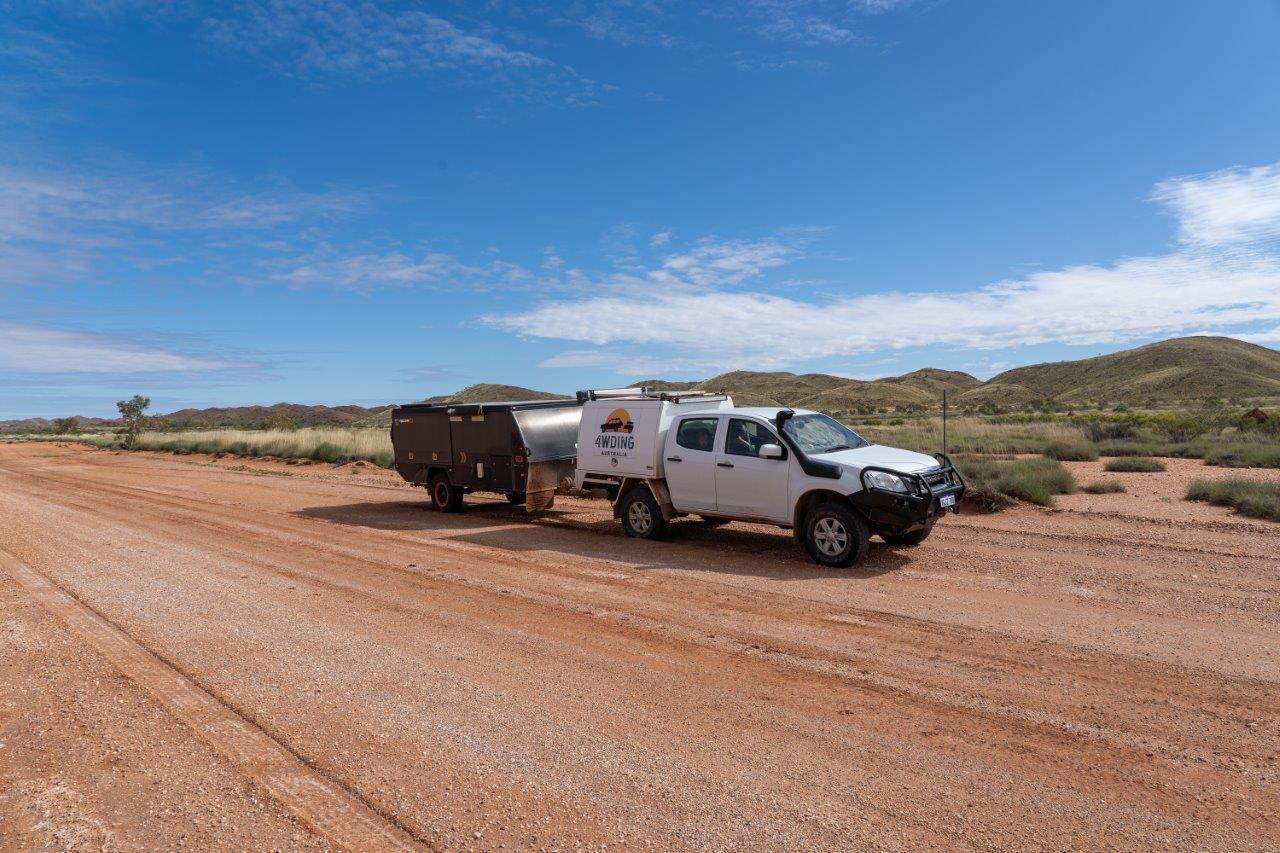 Yes, it can be done with aftermarket goodies and engineering, but off the factory floor there are very few vehicles that will legally, and safely tow 3500kg under normal circumstances. I’ll elaborate a little on normal circumstances, as this is important. I would say normal circumstances is with at least two people in the vehicle, a bit of gear, a bull bar and maybe a couple of other accessories.

The weight adds up super fast, and without suspension/GVM/GCM upgrades you are really pushing the friendship to legally tow anything over the 3000 – 3300kg mark with a normal 4WD.

This happens due to a number of reasons:

The factory GVM on some 4WD’s is woeful, once you take away the weight of an empty, unloaded vehicle. The 300 series is literally down to as bad as 650kg, and many other vehicles aren’t much better than this.

Add a heavy tow ball weight, 2 adults and 2 kids and you’ve just about destroyed your payload, and that’s without considering the Bull Bar, Tow Bar (which you need anyway), long range fuel tanks, roof racks, a winch, fridge, drawer system and any of the other million 4WD accessories that you can fit.

Even if you manage to squeeze in under GVM, you’ll find that the rear of the vehicle always gets loaded up beyond what the manufacturer says its allowed to be. Tow ball weight is the primary reason for this, due to the leverage it applies, but most of the weight you add to a 4WD seems to be around the rear, and you might find your rear axle weight is significantly over what it should be. 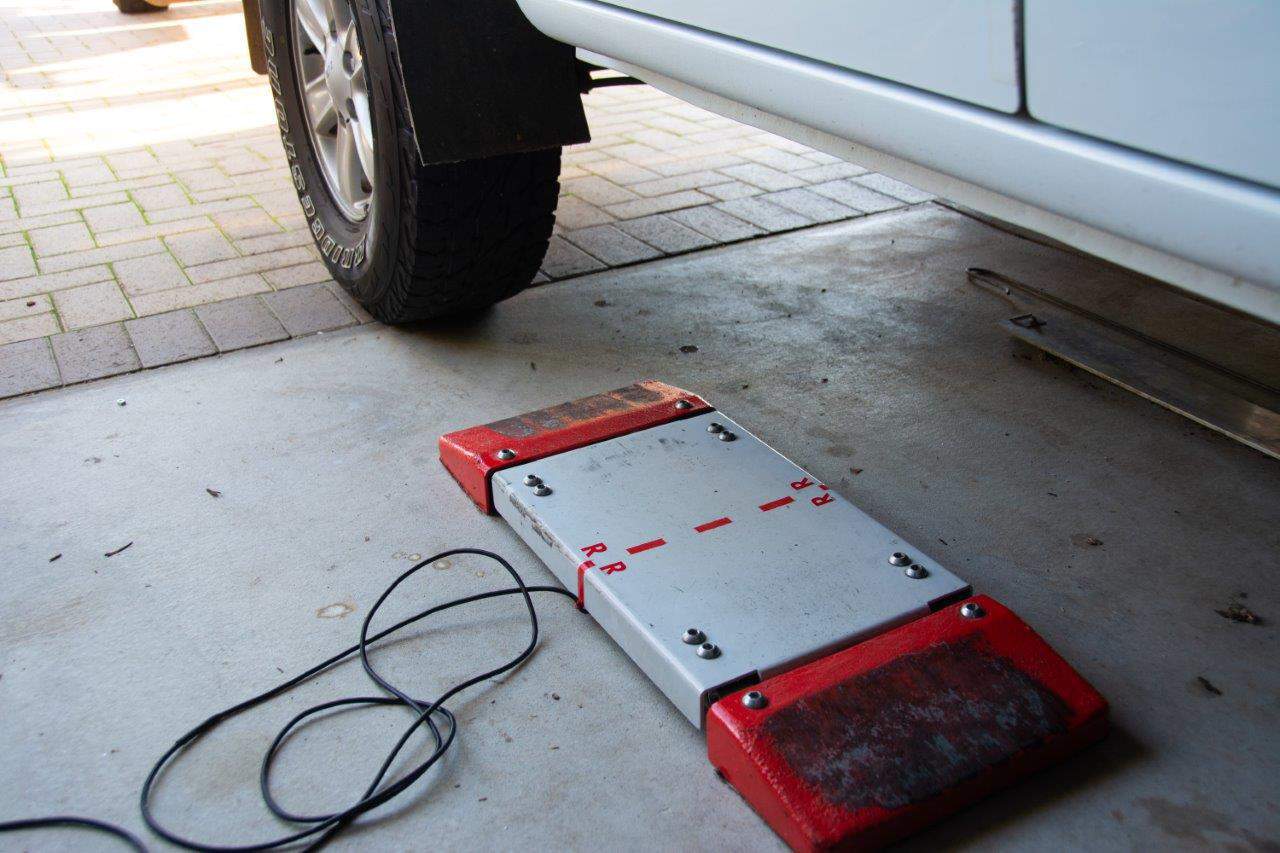 If you have a heavy 4WD, and a heavy trailer, you’ll have battles on the other end of the scales with GCM. Many GCM’s are just below 6 tonnes, and that doesn’t leave much wiggle room when you are heavy at both ends of the scale.

The tail wagging the dog

One of the only ways to comply with everything without GVM/GCM upgrades is to have a light tow vehicle, and a heavy van. In theory this works, and you might be legal, but its a shocking idea as the van will throw the car around, and you have little control when things go wrong.

You really want the tow vehicle to be heavier than the trailer you are towing, and that’s simply impossible with a normal 4WD towing a 3500kg trailer without a GVM/GCM upgrade. 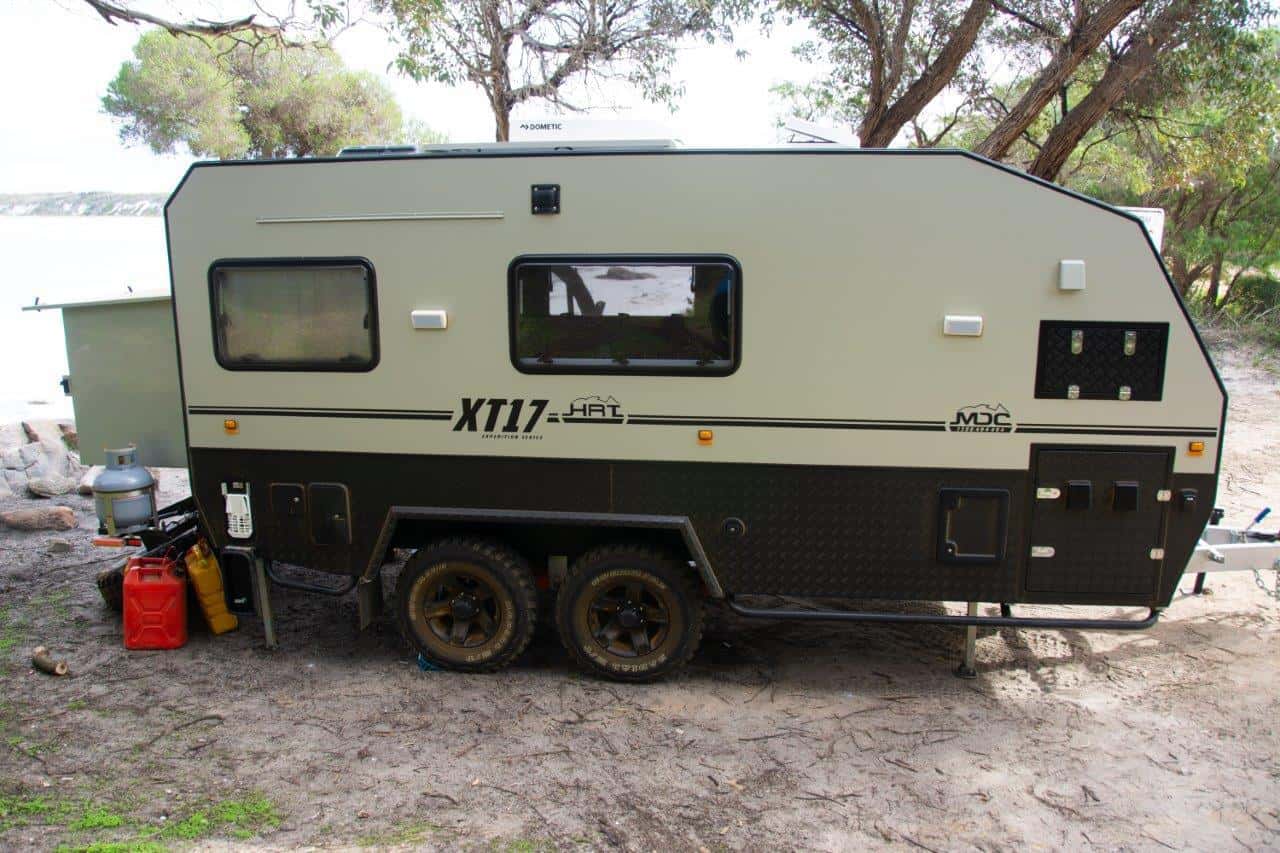 Is the tail wagging the dog?

But it tows it

Inevitably, you’ll hear people say my vehicle tows a 3500kg van with no problems, and they don’t have any GVM or GCM upgrades in place. Just because it can tow it, does not mean it should be. This is primarily from a safety factor; it might be fine in 95% of situations, but in the 5% of times where things slide the wrong way what happens?

Beyond that, your insurance policy is based around you driving a roadworthy vehicle. If your vehicle, or van is overloaded, your insurance company has every right to walk away from any claims. I’ve been told of 200k plus setups that have been rolled, and after weighing all the bits the insurance company came back and said the setup was too heavy, we won’t be paying a cent. Could you imagine this?

Take it a step further, and imagine if someone got hurt in an accident. What do you think happens when the investigation is done and they conclude that the overweight setup contributed to the injury or death of someone? 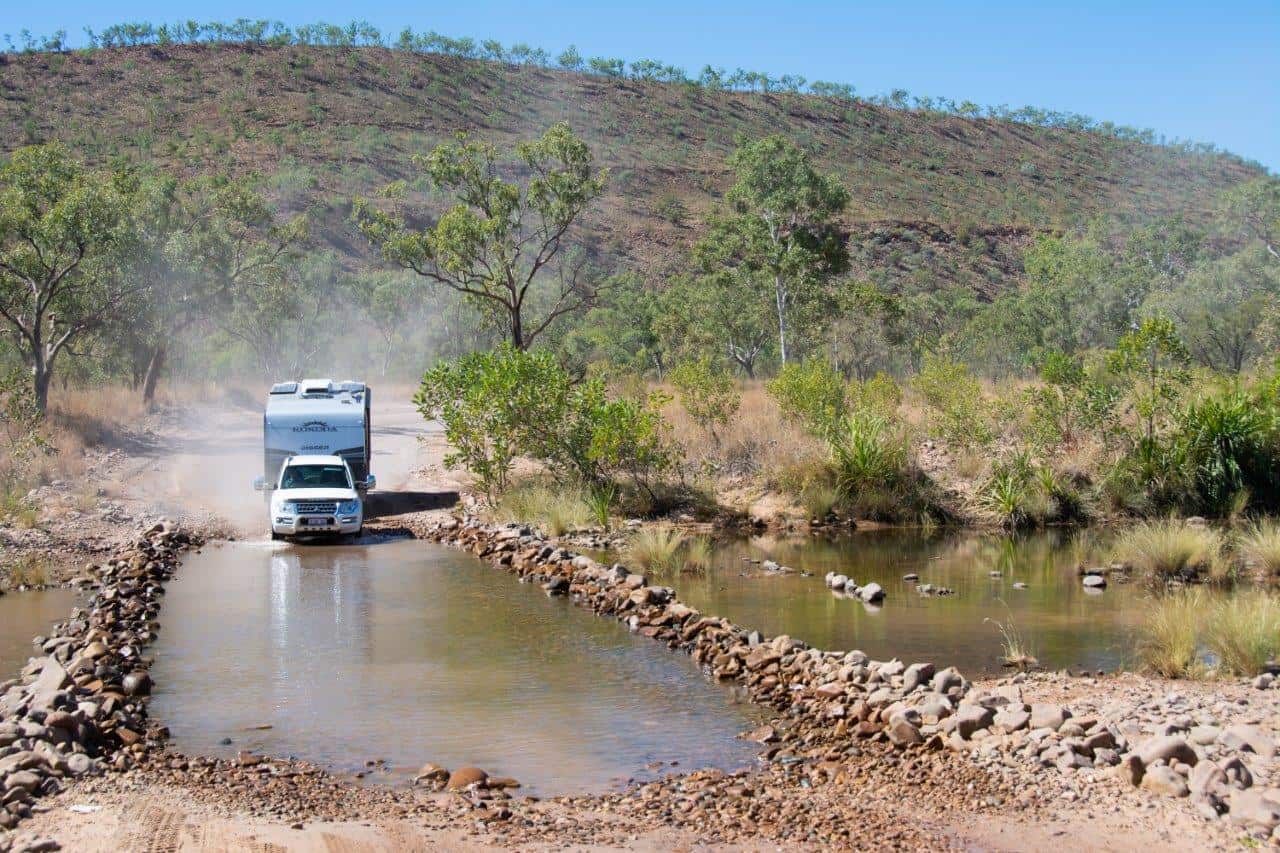 Just because it can, does not mean it should

Enough of the rambling. What can, and should you actually be using to tow 3500kg?

By far and away the best option for towing a 3500kg caravan or trailer is a truck. Yes, an actual truck, not a normal 4WD Ute or wagon, as they are right at their limits, and well over if you are in normal circumstances towing 3500kg, without major GVM/GCM upgrades.

There’s a heap of different trucks out there that do the job well, whilst having plenty of payload left and driving nice and safely. They usually don’t have as much power as some 4WD’s, but they are far more suitable for towing a heavy trailer.

Isuzu sell the NPS , Mitsubishi sell the Fuso or Canter, Hino sell the 300 and Iveco sell the Daily, and they all have a number of other variants that can be popular. 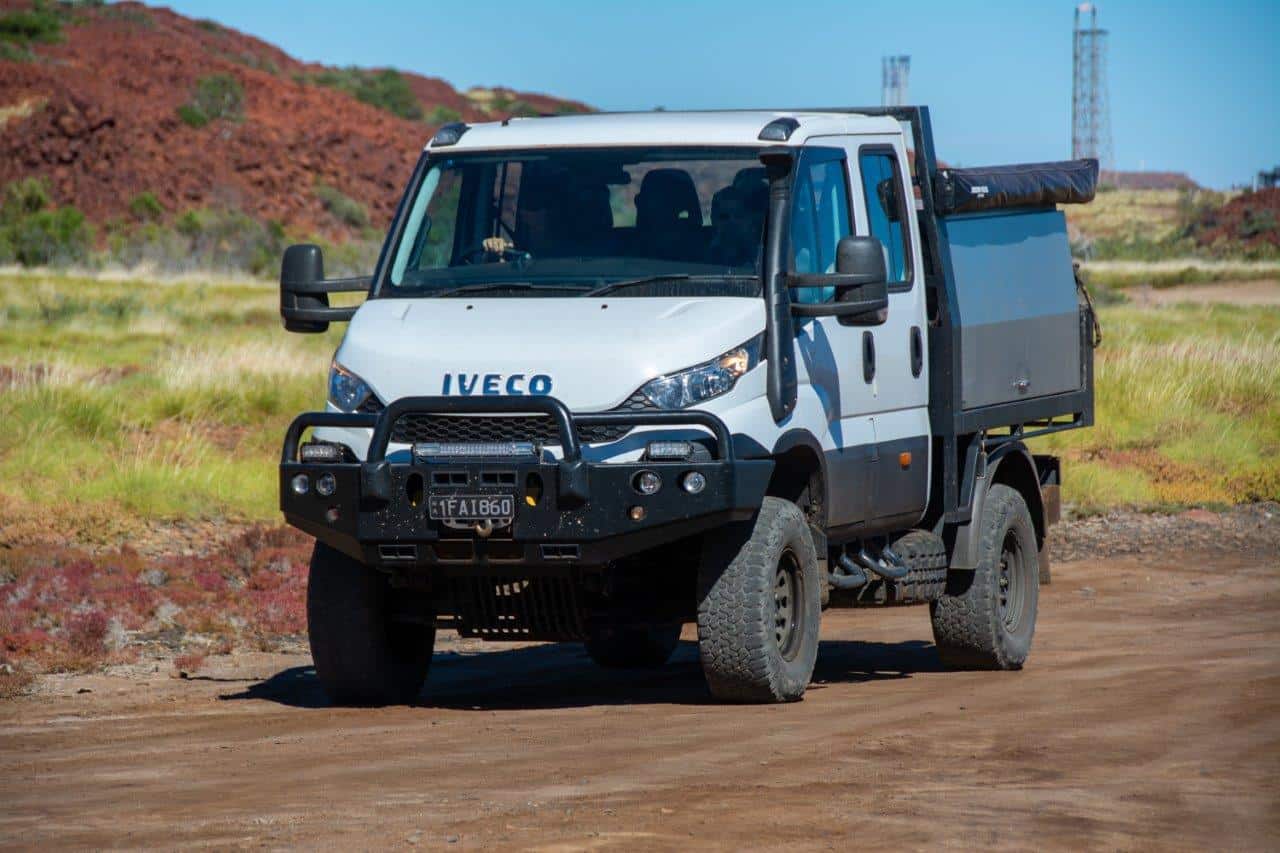 As soon as you go over this, you need a truck license (which isn’t hard to get), and you can generally get GVM’s up to around 6 tonnes, which gives you a huge payload. 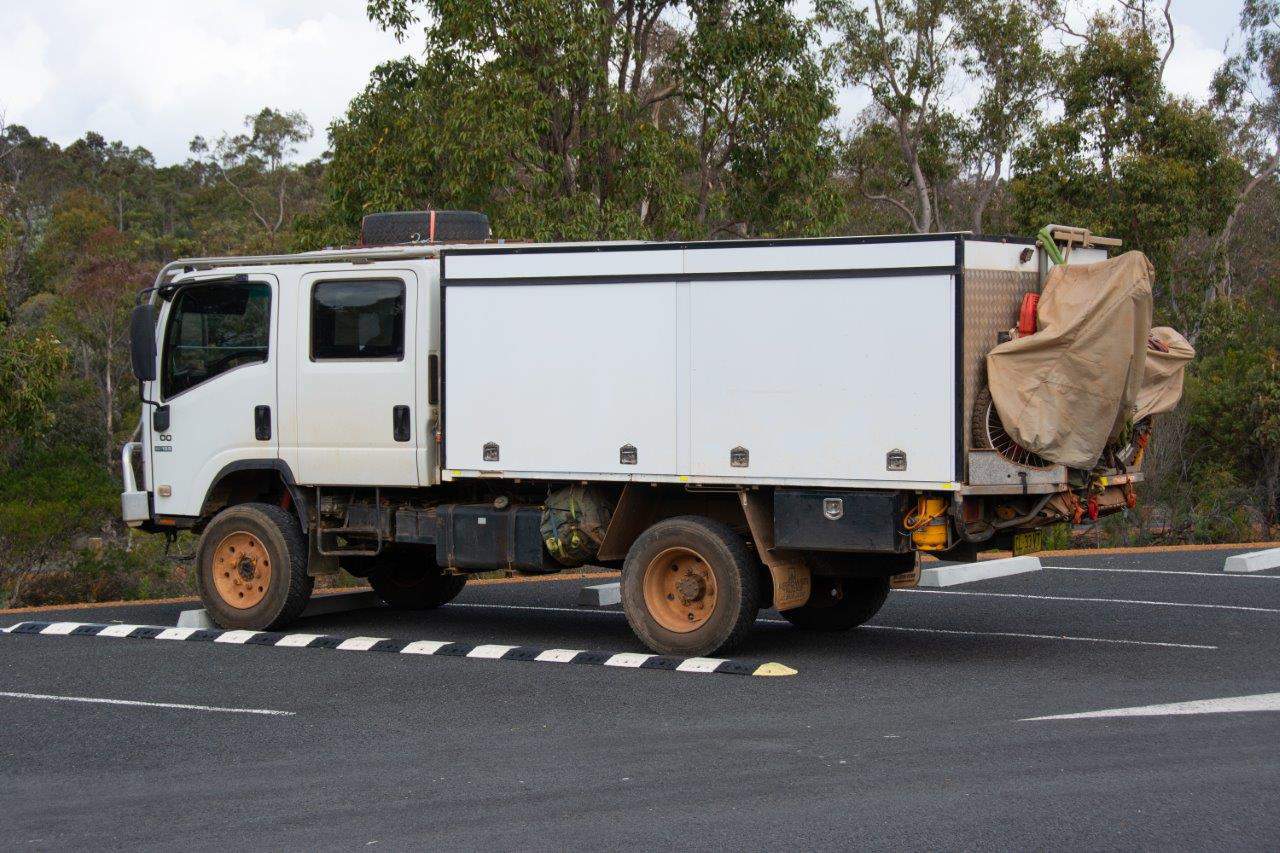 If you want the ultimate payload and towing capacity, you need a 4WD Truck

The in between option is a Yank Tank, or basically American pickup. These are a larger version of the current Ute offerings in Australia, and include Dodge Rams, Chevy Silverado’s, Ford F250’s and 350’s, Toyota Tundra’s and anything else that is a bigger footprint than a normal 4WD.

These have a longer wheel base, more power, and generally a significantly higher payload, GVM and GCM. Some so much so that you can have them registered as a truck, and get huge payloads. If you want to retain the car license side of things, you need them registered as a 4495kg GVM. 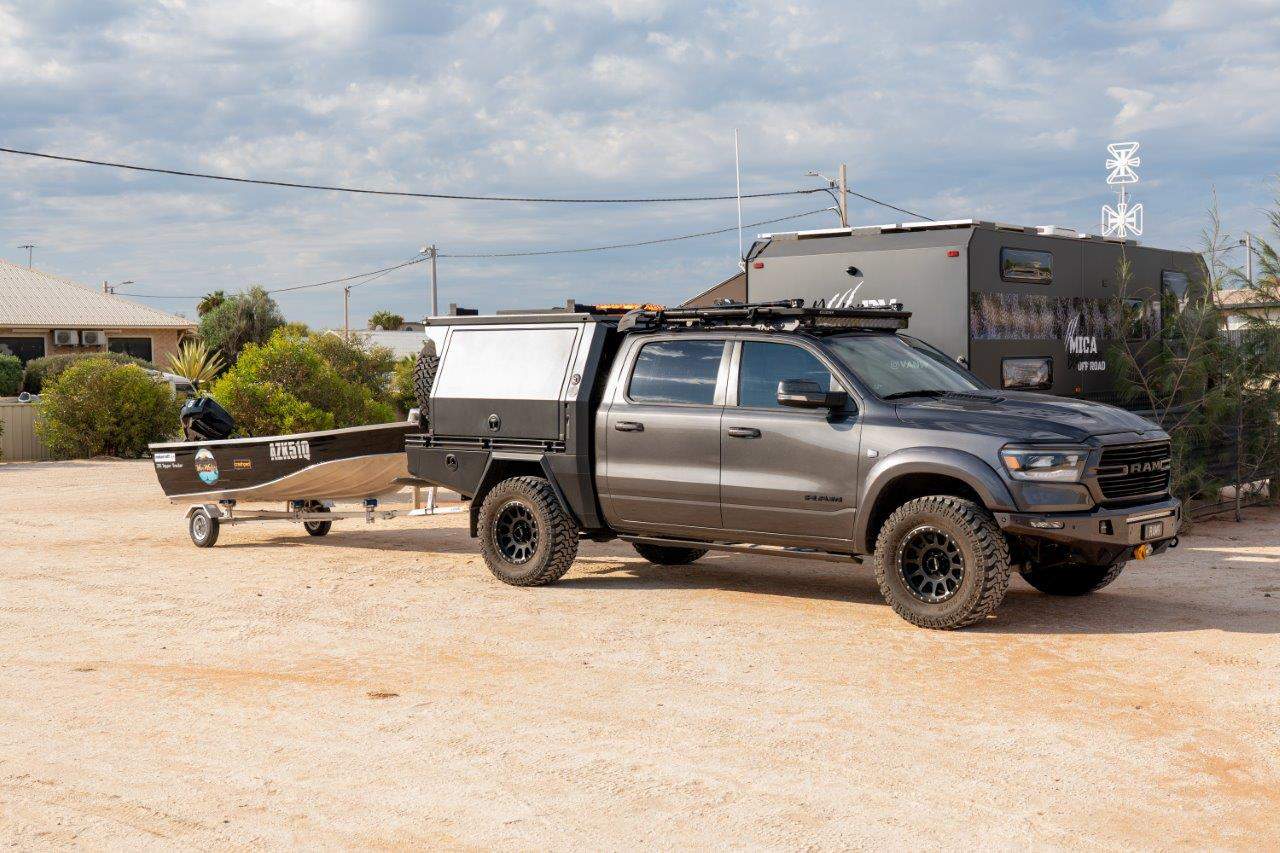 The last option for towing a big 3500kg trailer is a full size 4WD with the correct suspension, GVM and GCM upgrade that is needed. You can get 4000kg BTC (braked towing capacity) upgrades for the 200 series Land Cruiser, and they are capable of towing these weights, but many of your smaller and lighter duty 4WD’s don’t cut the mustard. 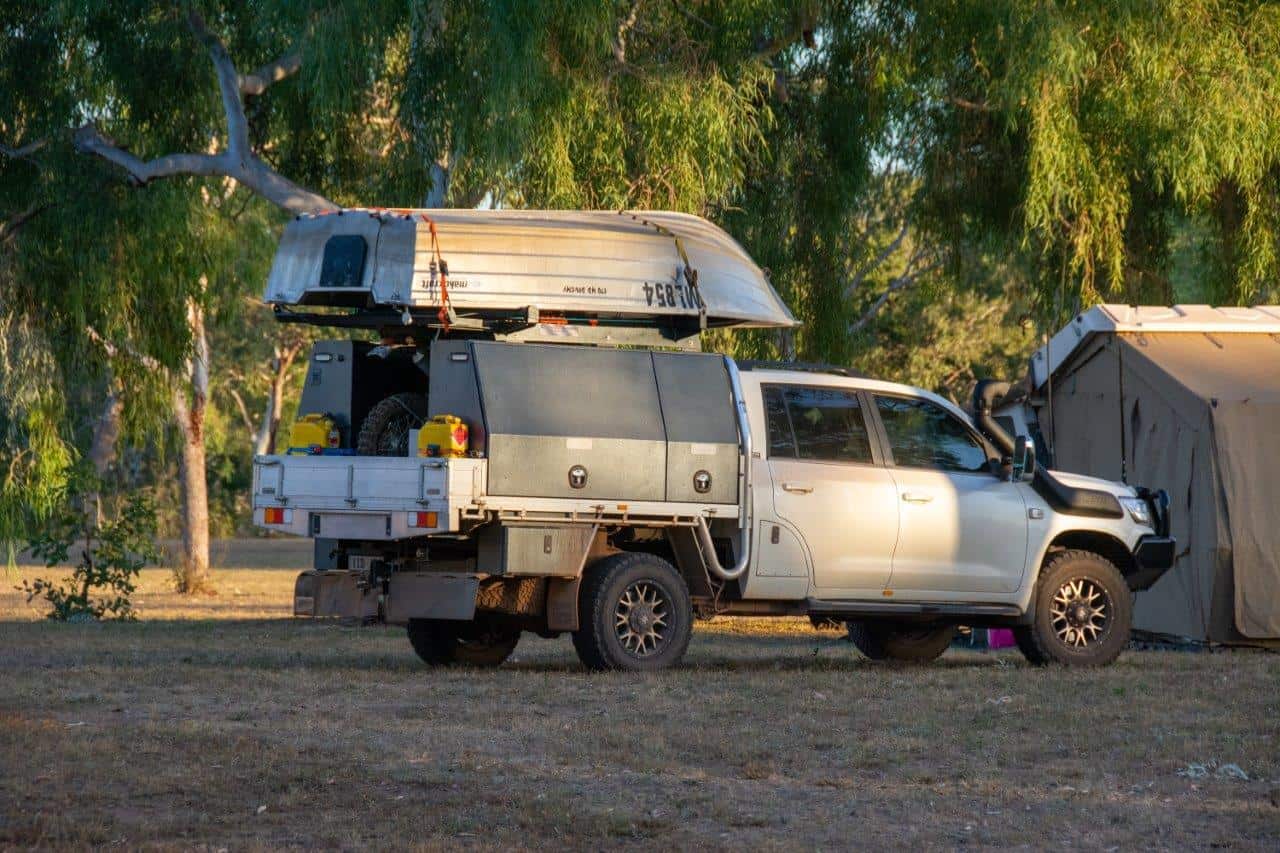 A big 200 series with chassis extension and dual cab conversion

Yes, you can get 7 tonne GCM upgrades on BT50’s, Ford Rangers, Isuzu Dmax’s and so forth, but they are not a suitable long term towing vehicle for towing a 3500kg trailer.

What do you currently tow with? What have we missed here?