If you want to know what Camping, 4WD, Caravan and Adventure shows are in Australia, you’ve come to the right place. These are brilliant for many different things, but in particular you get to see a lot of the gear for sale in one place, in a short time.

Whether you are looking for new camping gear, a new 4WD, accessories, camper trailers, caravans or something else, rather than drive half way around the state to see them all, you can check a huge chunk out at the shows in under a couple of hours, and really compare them. 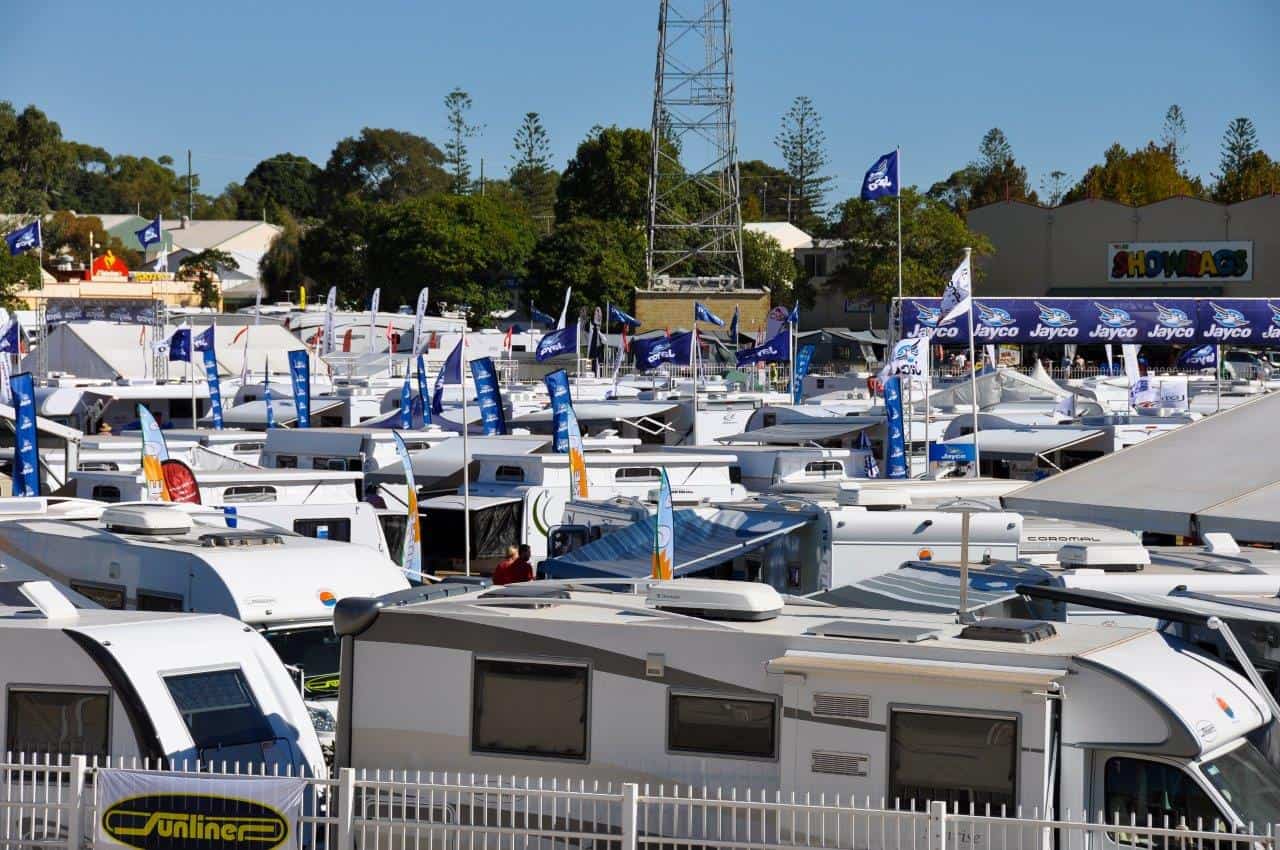 The Perth Caravan and Camping show; lots of vans to check out right near each other

(June 2 to June 7) at the Brisbane Showgrounds

(20 August to 22nd) at Nambour Showgrounds

(18 March to 20th) at Brisbane Showgrounds

22 – 24th of October at Exhibition Park in Canberra

9th to 11th of April at Nambour Showgrounds

17th to 21st of February at the Adelaide Showground

26th June to 27th at the Darwin Showgrounds

5th to 7th of November at McCallum Park 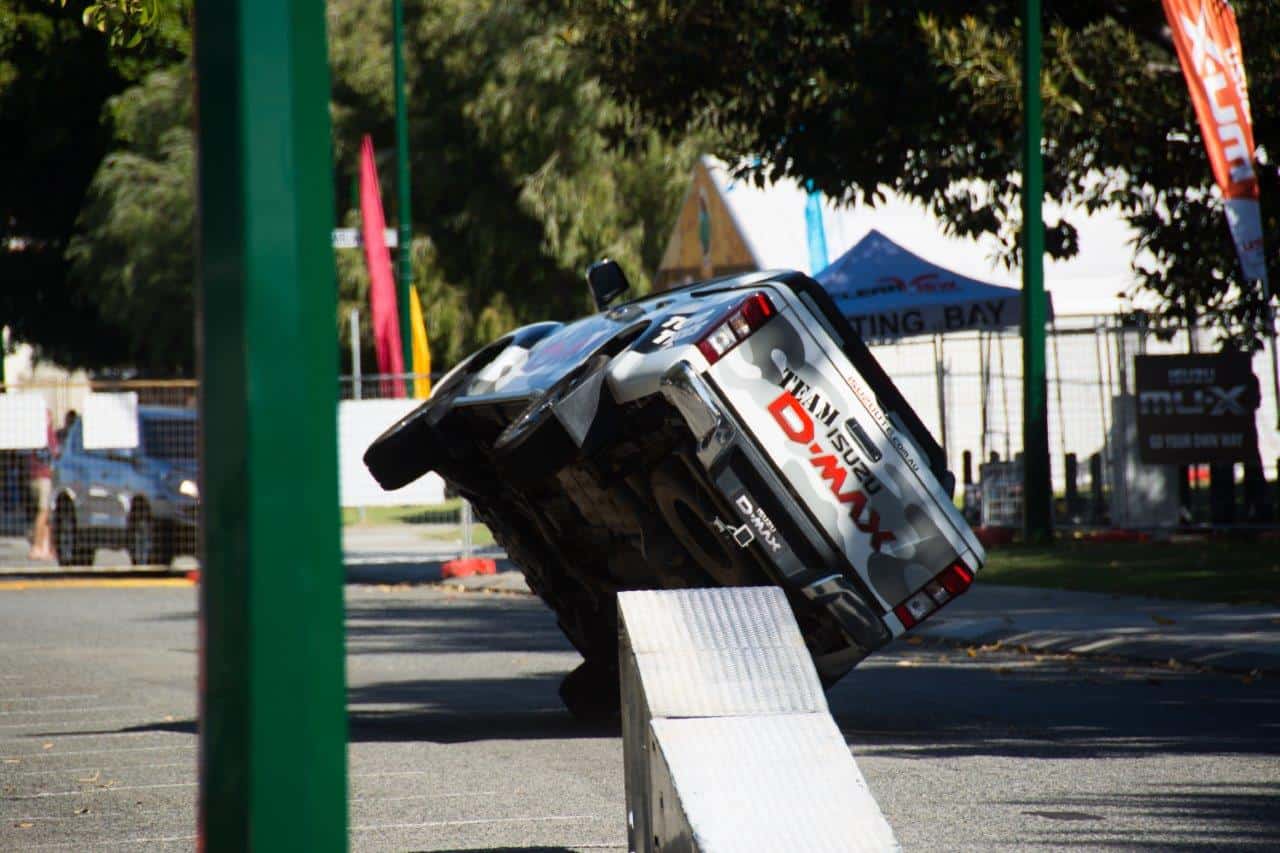 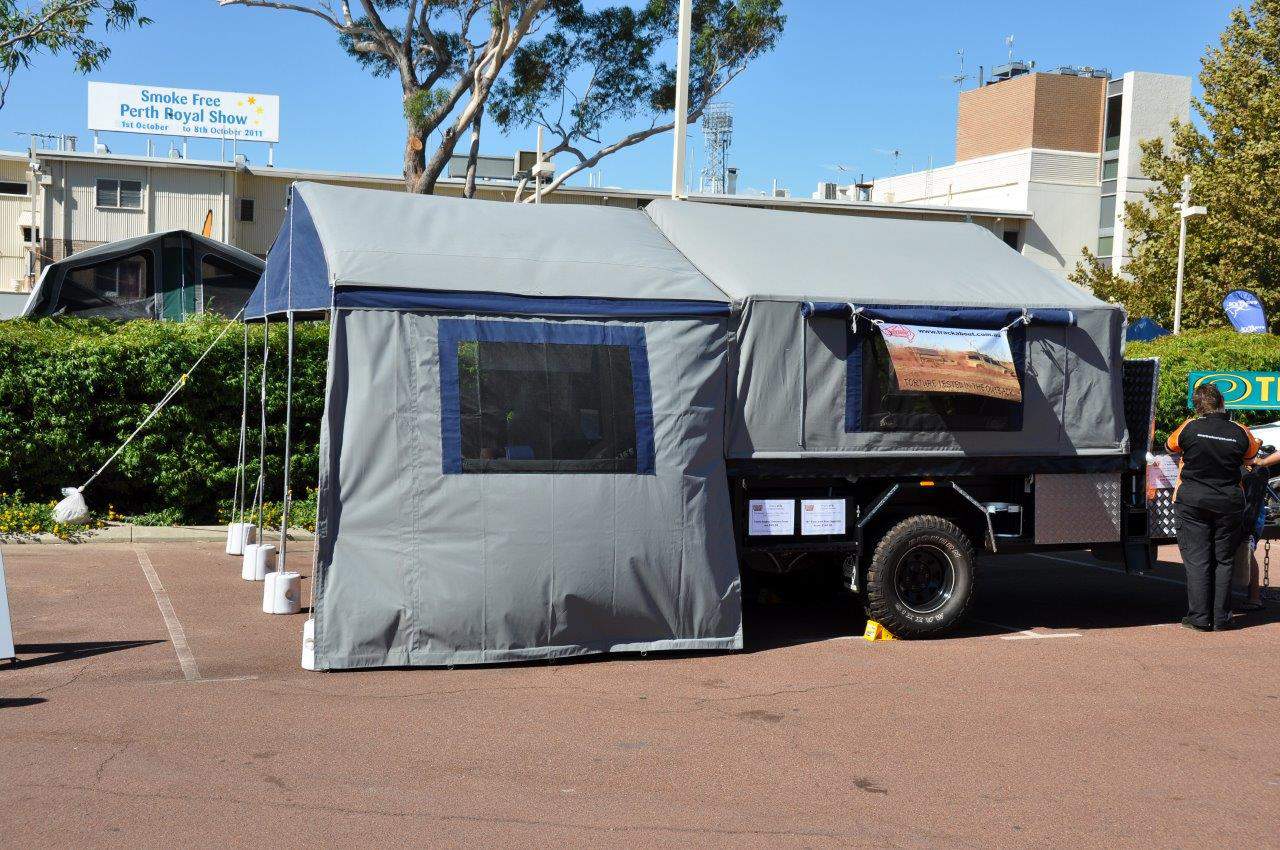 15th to 17th of October at Rushton Park in Mandurah