Check the fire rating before heading out in your 4WD

There’s been some truly awful bush fires in Australia in the past, with thousands of people losing everything they’ve got to their name, injuries and even deaths, and as a result we have a pretty comprehensive system to prevent fires from being started, and to manage them when they do start. That said, if you own a 4WD, did you know you should be checking the fire rating before heading out? 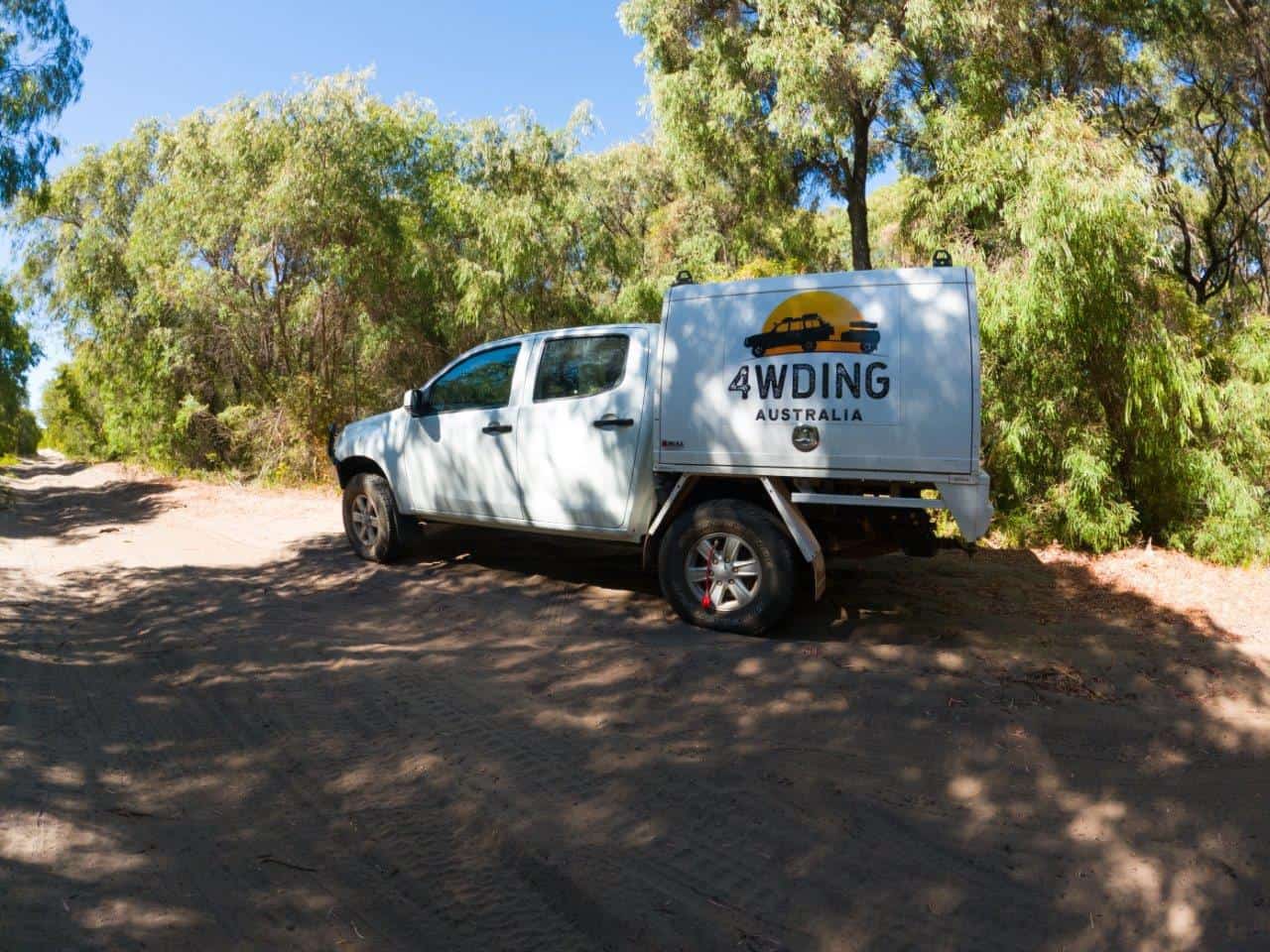 Before you head out, check the fire rating

Why do they have vehicle movement bans?

Its well known that vehicles are able to start bushfires, and these days with so many 4WD’s running around with low hanging DPF’s its even worse. 4WD’s can easily catch a dead bunch of grass on fire and create a seriously dangerous bush fires very quickly.

Vehicle movement bans are in place to reduce the chance of this, and they apply to different scenarios. The most common is that you aren’t allowed to drive a 4WD through an area that is not adequately cleared of flammable material. 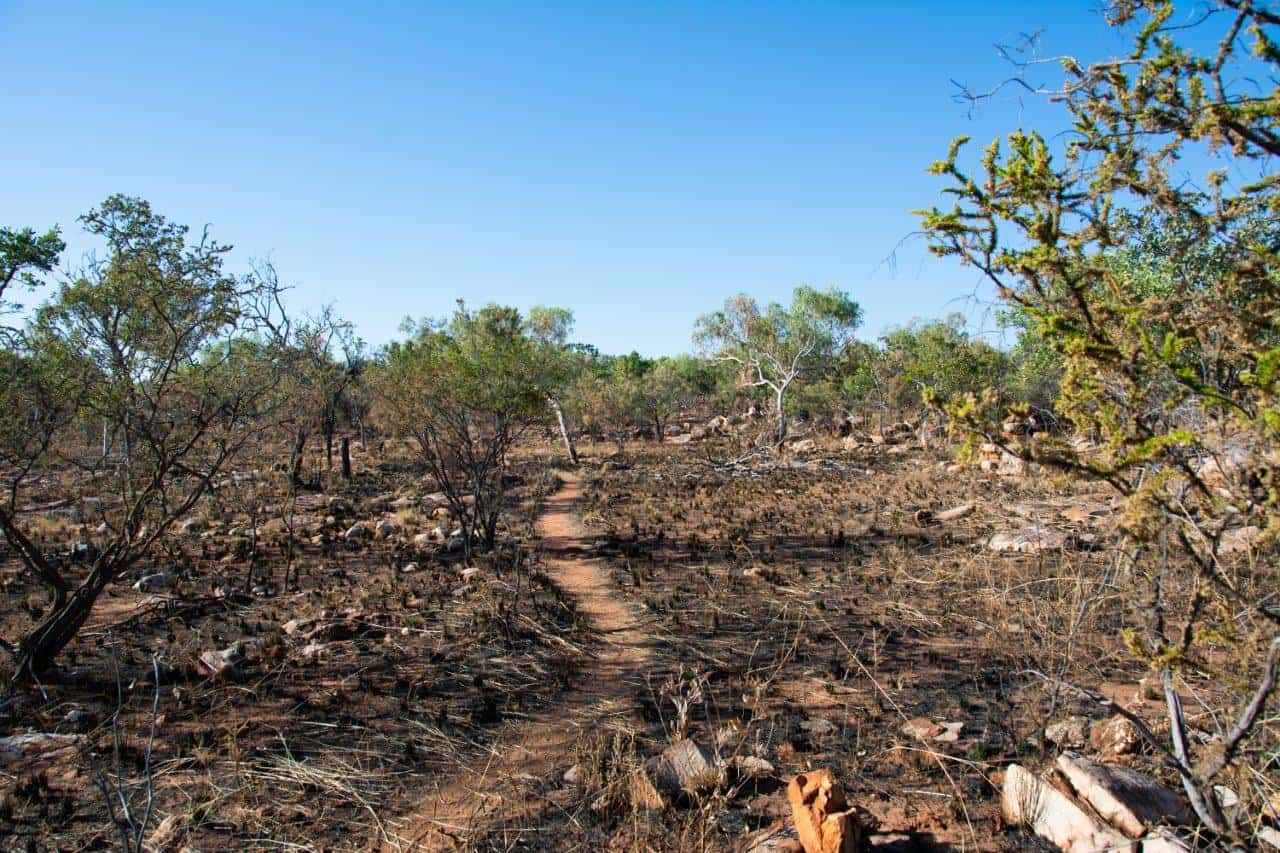 4WD’s can easily start a fire in long grass

Your local council mandates vehicle movement and harvest bans, and they can be in place for as long, or as little time as deemed necessary.

Where can you not use a 4WD?

The exact definition of where you can take your 4WD during a fire ban is left rather open ended. The general gist of it is this: ‘You can only use a vehicle on a road, track or in an area which has been sufficiently cleared of flammable material’.

So, a wide open 4WD track with plenty of clearance probably meets the criteria as being safe, but if its a single lane track through coastal shrub, it probably doesn’t.

Don’t take the risk; its just not worth it

My advice is simple; if there’s a vehicle movement ban, keep your 4WD at home unless you absolutely need to be out and about. The fire departments have enough on their plate without having to deal with entirely preventable situations, and these bans don’t come through all that often.

If they do, and you really need to head out somewhere, go to a beach with clear, good access that puts no one at risk. Please.