The Hybrid Caravan and Camper market has exploded beyond belief today, and it seems like every man and his dog has jumped on selling them.

However, there’s a lot of companies that are importing the vans and selling them as ‘Australian made’, and I’d refer to that as unethical behaviour. By all means import what you want, but just because its sold by an Australian business doesn’t make the product Australian. 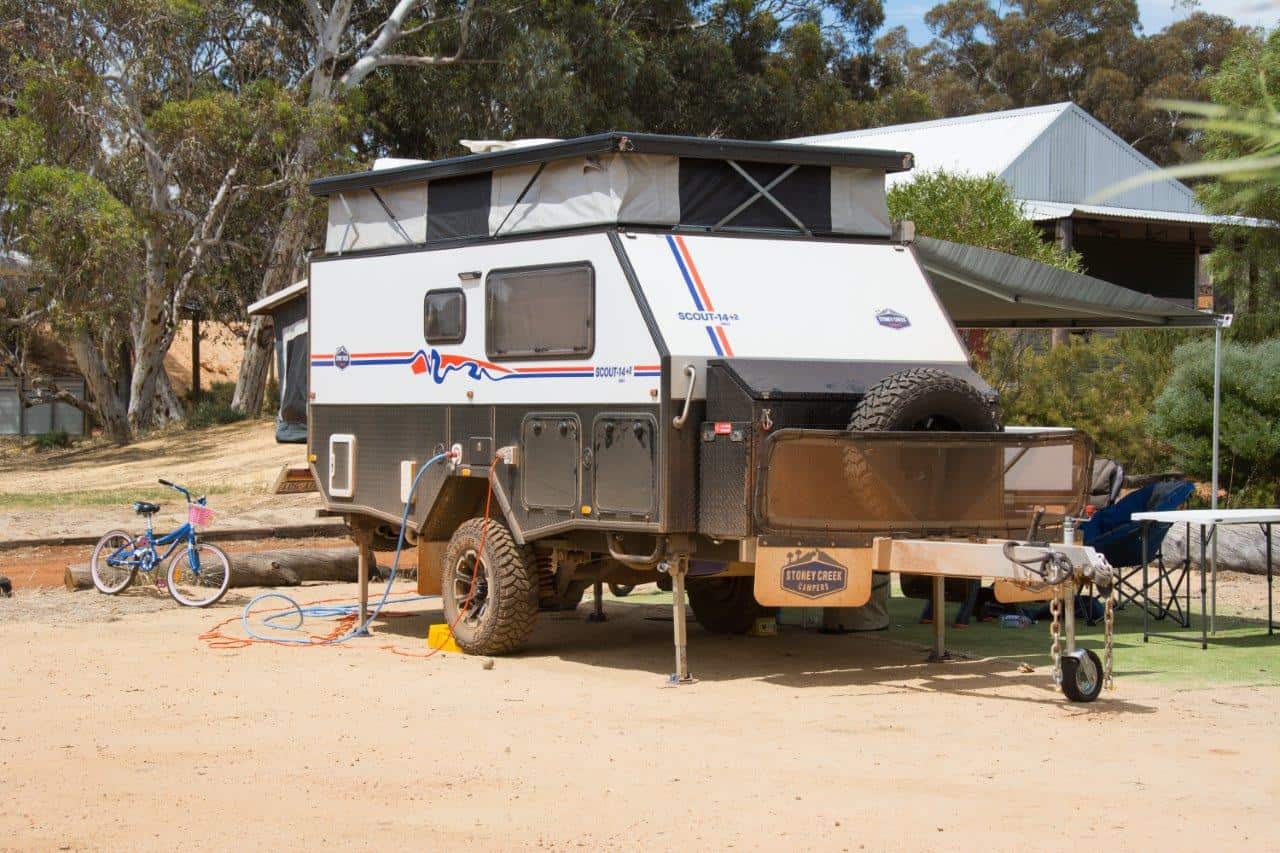 If the last few years has shown anything its that imported hybrid camper trailers absolutely have a market, and there’s a lot of happy owners (and many that aren’t happy too).

If you are in the market for a hybrid camper trailer, we have a hugely comprehensive guide that you can read here; The ultimate guide to buying a hybrid camper.

In this post, we look at all of the Australian Made Hybrid Caravans/Campers, and we start off with those that are partially, or primarily made overseas.

Please know there are some grey areas here, as a company could import 95% of the parts, and build it here. Would it then be an imported good, or an Australian made one?

This post is done for no other reason than to pass on information. You might not care where its made, and there’s nothing wrong with that either. Some people do care, and very much so.

I’ve listed them all in alphabetical order, so you can find them quickly. 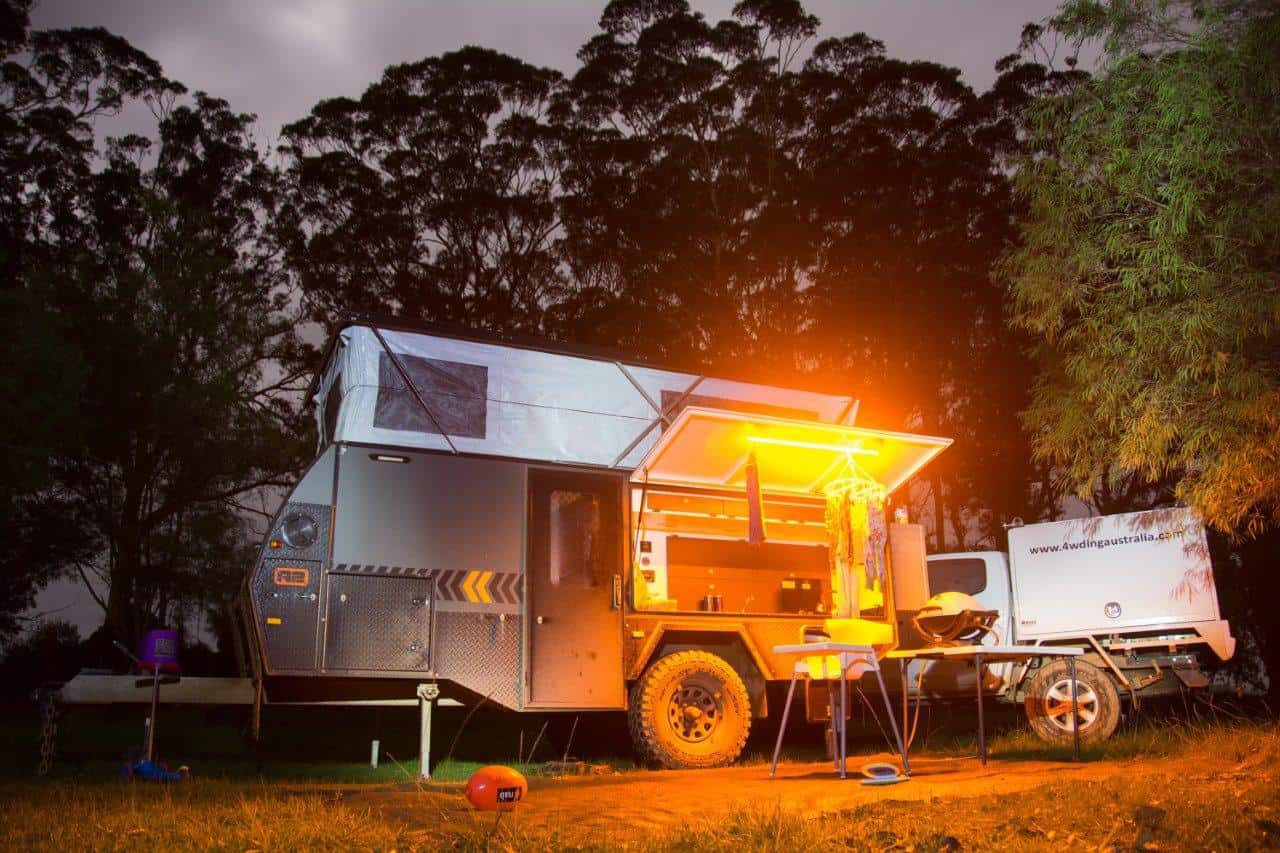 What have we missed? Let us know below and I’ll add it.