If you leave toilet paper in the bush, you are a grub!

If there’s one thing in the bush that makes my blood boil, its finding bits of toilet paper and human waste laying exposed in some of the beautiful, remote parts of Australia.

We have some of the most spectacular places you’ll ever see anywhere in this world, and nothing ruins it more than peoples lack of respect, decency and hygiene. If it doesn’t stop, there will be more and more places locked up. 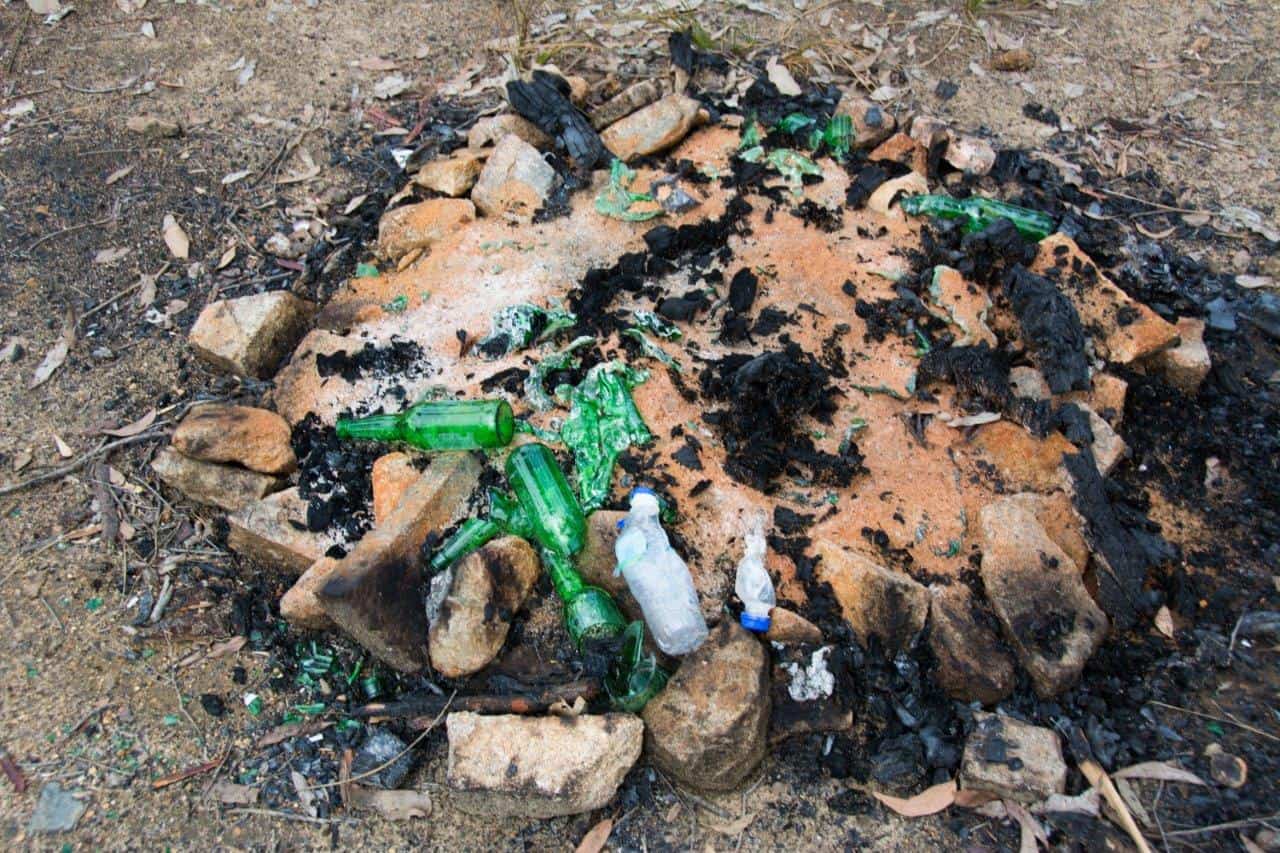 If you do this, your a grub. If you leave toilet paper exposed you are even worse

I’ve seen it many times before; you arrive at a beautiful camp site, and are walking around taking in the views only to stumble across someone’s mess. Occasionally they’ve flicked some dirt over the top, trying to cover it up and often there’s not even an attempt to do the right thing.

Seriously, what could possibly be going through your mind to do such a thing? Is it laziness, or just no respect? What do you think is going to happen to that mess? Its not going to clean itself up, and you’ve just ruined an awesome camp ground.

What are you supposed to do when you come across such a sight? I’m not picking your mess up. Every now and again I’ll grab a stick and flick it into a fire pit, or burn it on the spot if its safe, but its something that can’t be easily fixed.

I’ll put it bluntly; if you are going to do your business in the bush and leave a mess, you are the ultimate grub and grot. Do everyone a favour and stay home. Leave the pristine, stunning and remarkable Australia for those who have more respect for this beautiful country. 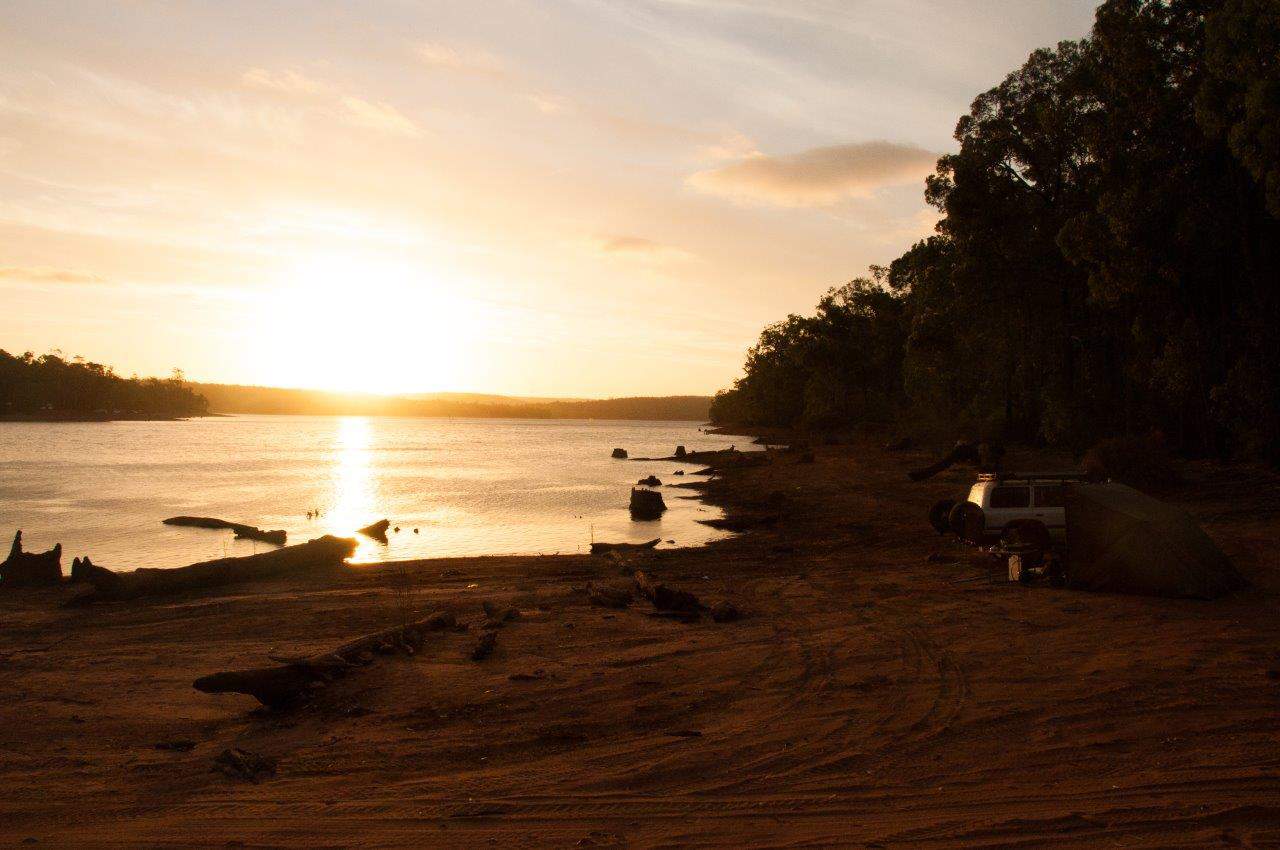 Incredible views from our camp site at Wellington Dam 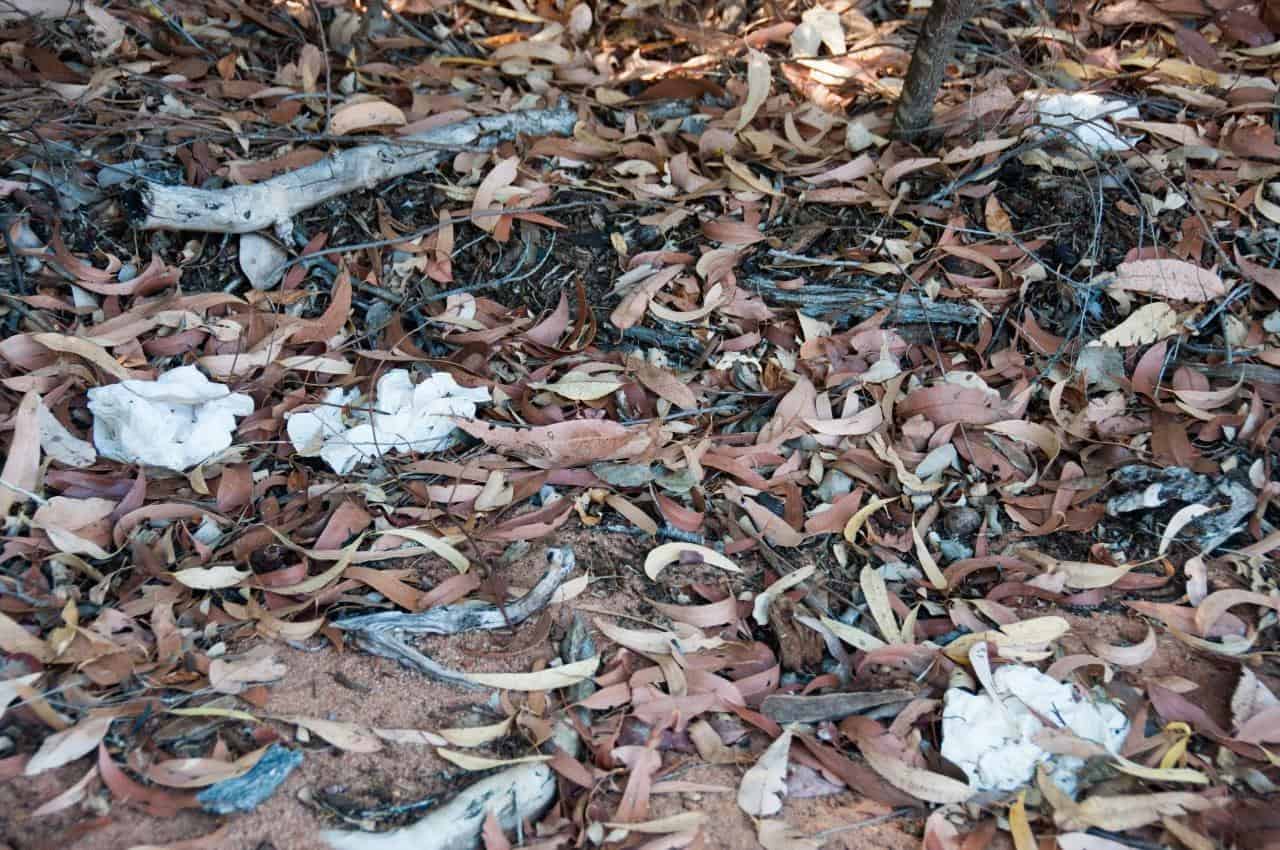 And when you turn around, you see this

The correct way to go to the toilet in the bush

The right way to go to the toilet in the bush is really not that complicated, and the reality is there is no excuse for being a pig.

Lets go through it; grab your shovel and your toilet paper, head at least 150 metres away from any water source and camp ground, dig a hole at least 30cm deep, squat over it and do your business, then bury it all including the toilet paper.

If its safe to do so, burn the paper, but not if you are going to risk a fire (or there’s a fire ban). It’s really that simple; then those coming to amazing places will be able to do so without dodging your crap mines.

Even better; take a portable toilet with you and take your waste to the nearest dump point on your way out. This toilet problem is becoming significant; area’s that are very popular are literally filling up with human land mines, and its only getting worse.

Did you know that some of the National Parks in the USA you literally have to take your waste out with you? I kid you not – you have to pack out your own poop, in poop tubes because its becoming such a problem. 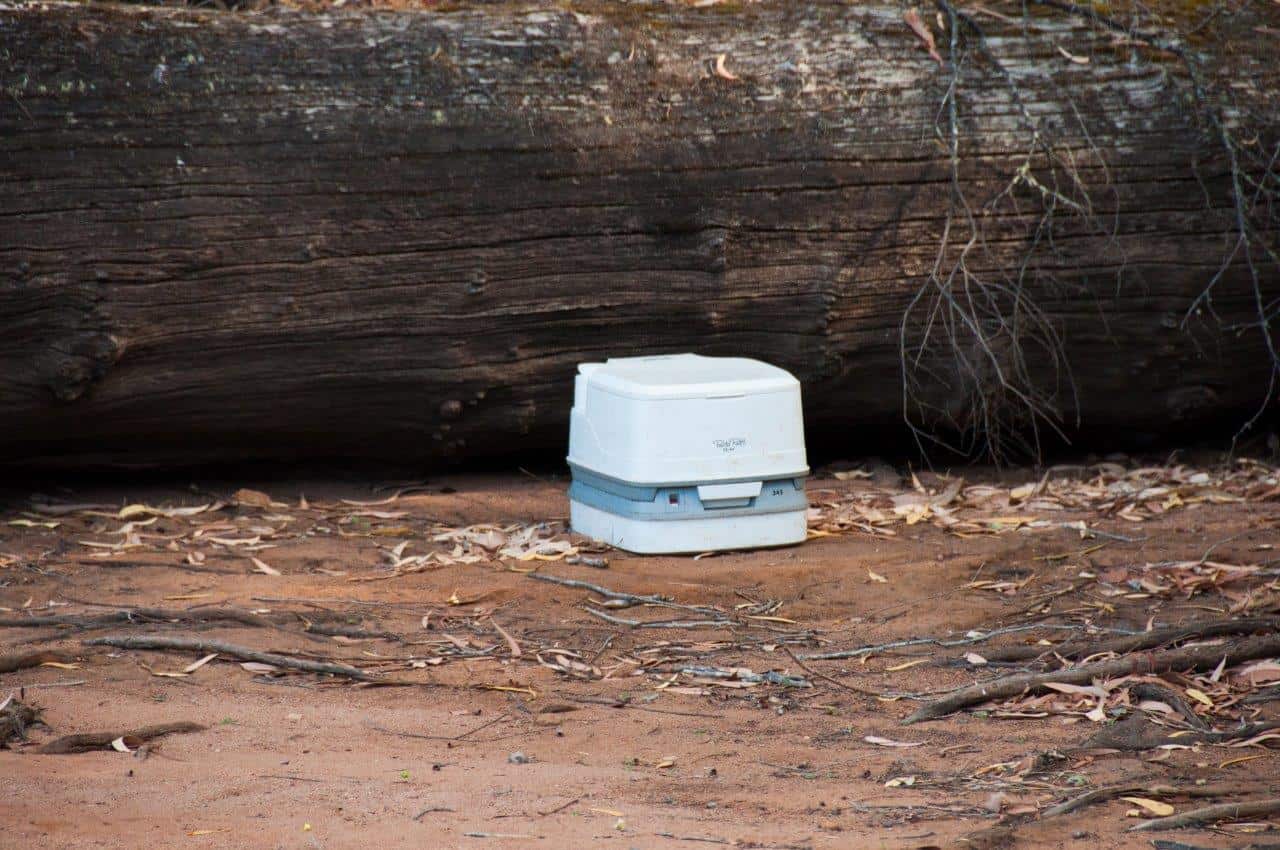 Now, for the majority of people (I hope), thanks for enjoying this amazing country with some common sense, and not wrecking it for everyone else. You rock.