Victor Harbor has a lot going for it, and one of the major attractions is the Steam (or Cockle) train, that takes you on a great steam train ride from the coast of Victor Harbor, all the way along to Goolwa, depending on where you want to get off.

We arrived in Victor Harbor just before Christmas, and spent a bit over a week enjoying the area, and the Cockle train was one of the experiences that we paid to do. This is on the oldest steel railed railway in Australia, and has a pretty interesting history. 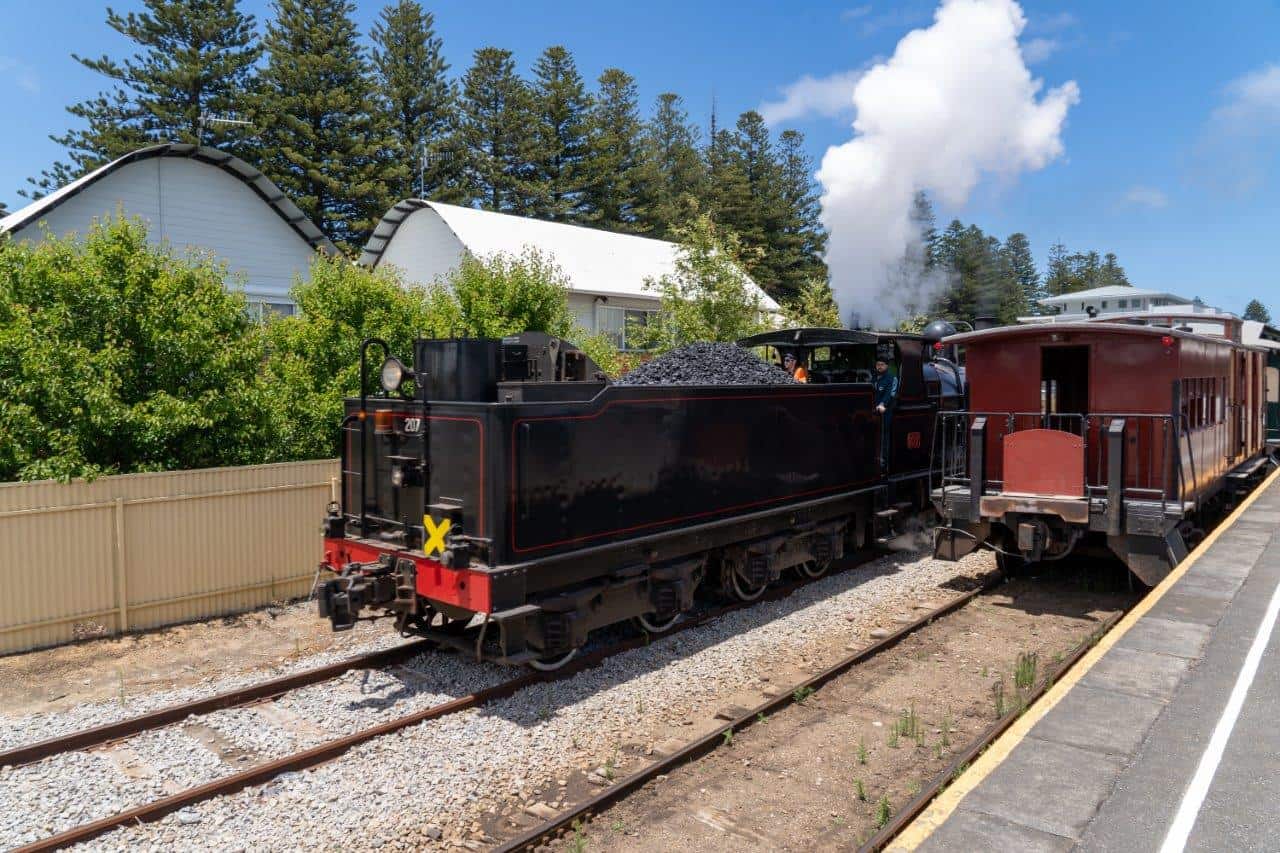 We paid to do the Victor Harbor Steam Train

Where is the Victor Harbor Cockle Train?

The train line runs all through Victor Harbor, and you’ll hear it if you are anywhere near by. The main train station is not far from the access point to Granite Island. From there, the train heads along the coast to Port Elliot, Middleton and comes to a finish at Goolwa, where it turns around and goes back the other way a number of times a day.

During peak times there are two trains being run, but under normal circumstances its only a singular train. 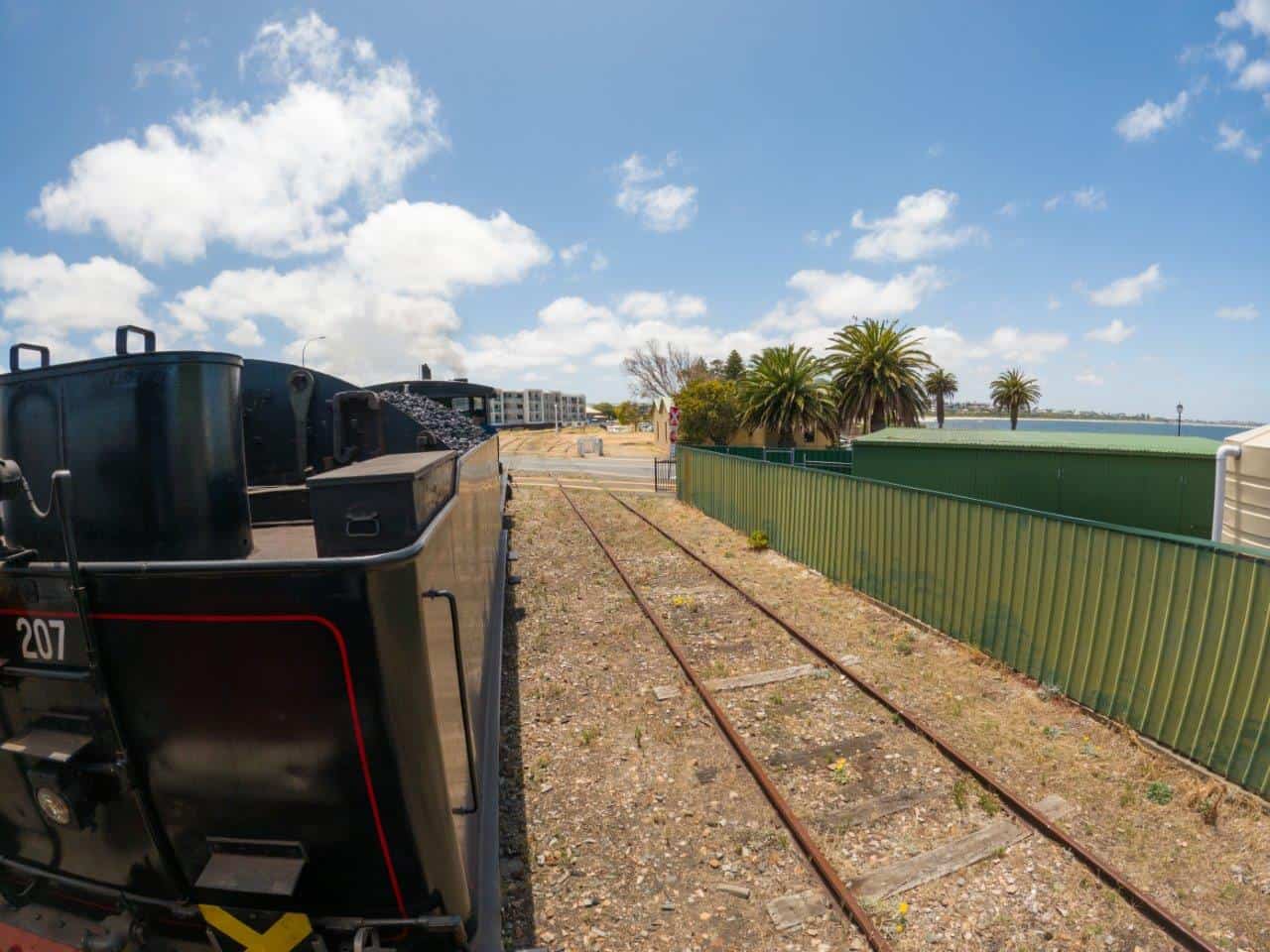 You’ll find this in Victor Harbor, Middleton and Goolwa

What trains are being run?

There are two types of trains being run at Victor Harbor, with the steam ones being the most interesting and with a significant history that are run during school holidays. There is a diesel version that runs as well, but we’d recommend getting on a steam one if you can. 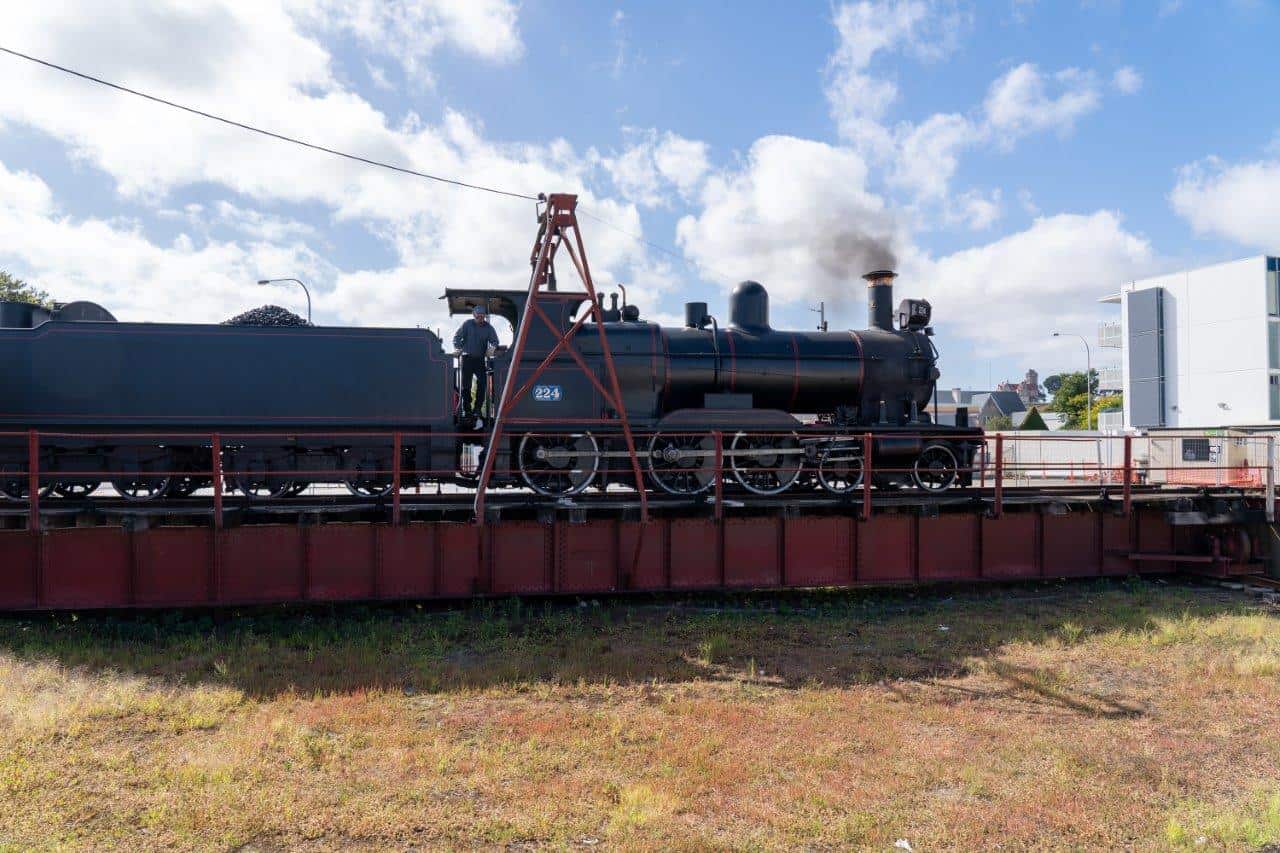 The Steam trains are really neat

How many people fit on each train?

I was surprised at the size of the trains, and the number of carriages. I reckon there’d have to be 15 or more carriages, that would probably fit about 20 passengers in each. Each train is certainly able to move a fair number of people! 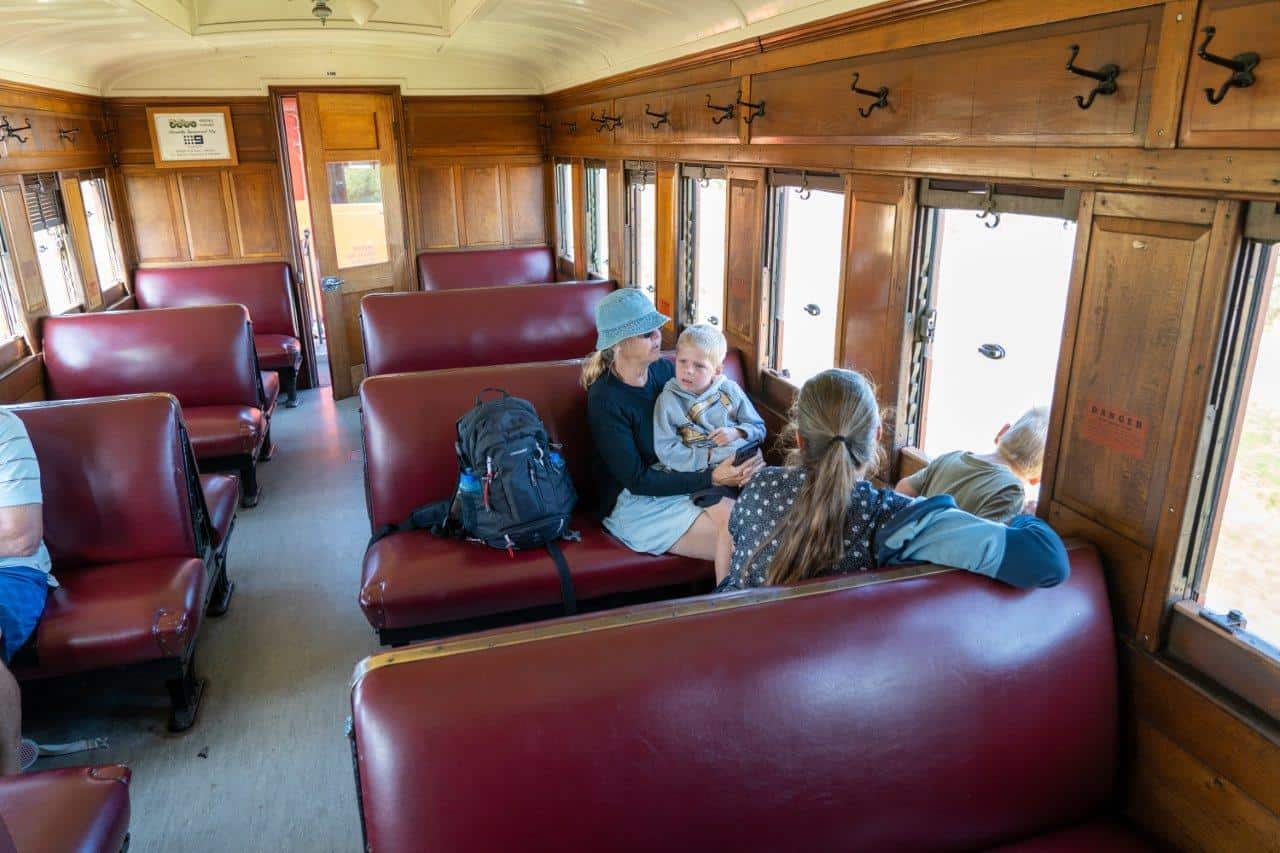 There’s plenty of room on the Cockle Train

When you get your train tickets, you’ll get a booklet that contains a heap of history about the trains and the line, which is quite interesting to flick through. There’s also a museum next to where you get tickets that has a heap of old components, and information on how they were used. 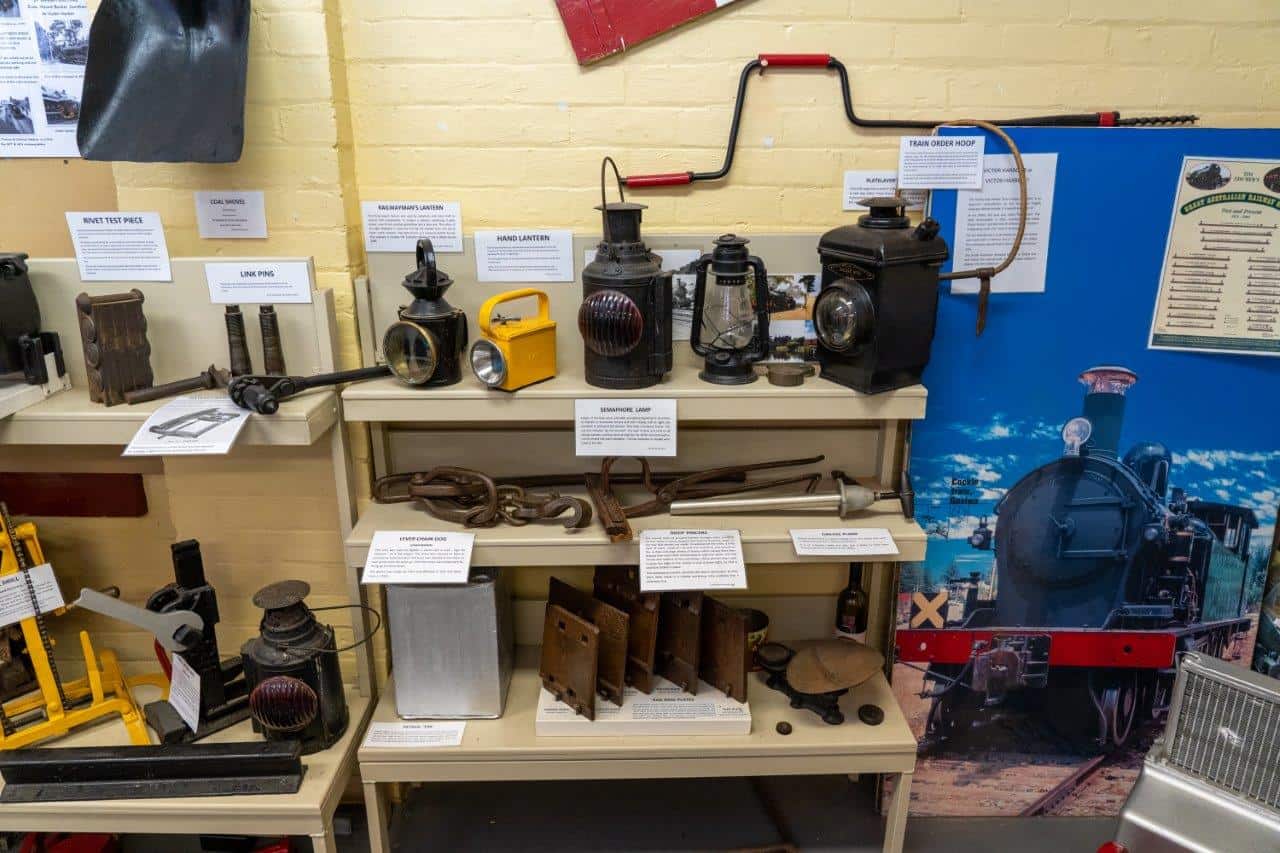 What does it cost to do the cockle train?

The cost varies depending on how far you want to go, and whether you want a return ticket or not. For Sarah and I it was $35 each to go from Victor Harbor to Goolwa and back. Cooper was free as he’s under 4 (for a few more days!), and Oliver cost $18 as he was 6 years old.

Would we do the cockle train again?

I was surprised at how much I enjoyed the train ride. The views are pretty awesome, everyone seems super excited and happy to see the train or be on it, and the volunteers who keep it running are amazing. 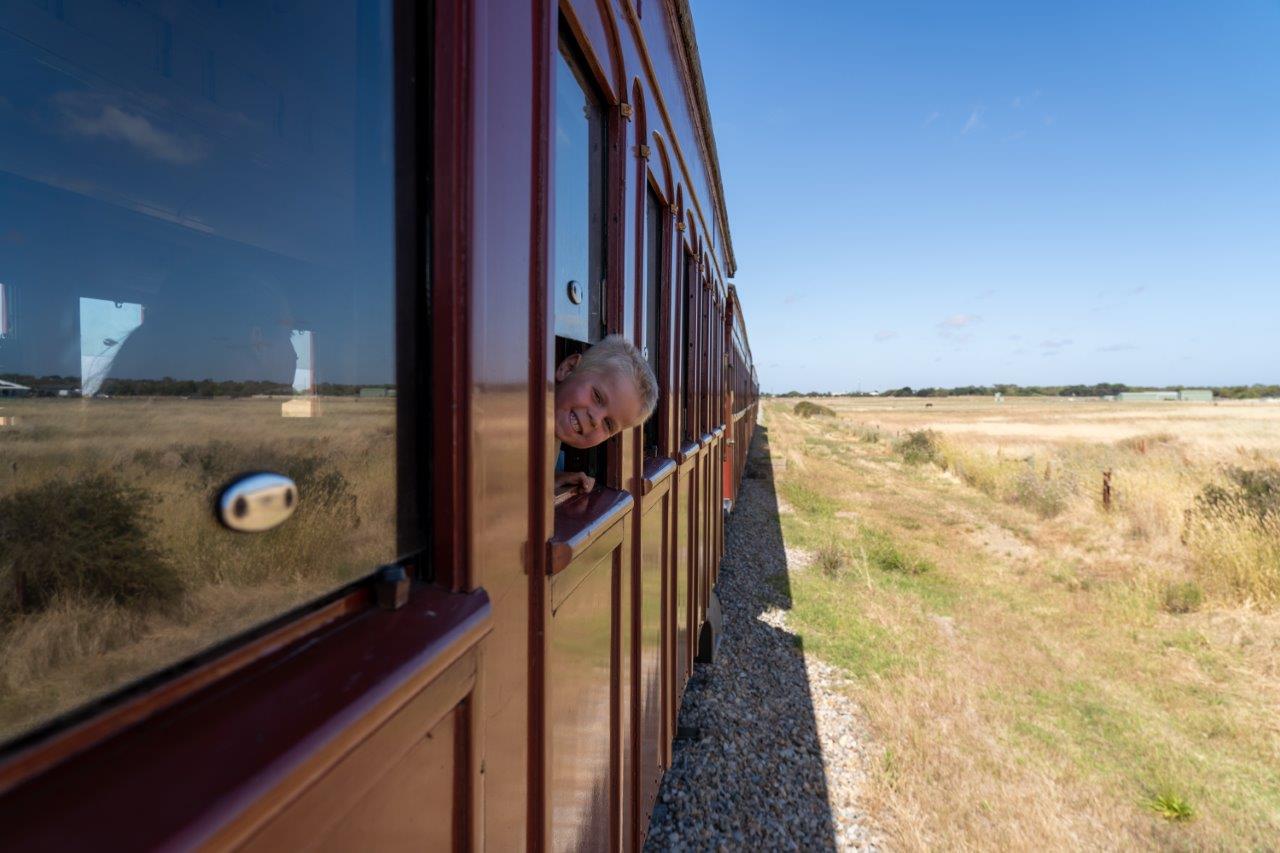 Our kids loved the Cockle train, and we thought it was pretty neat

I’m not sure I’d pay to do it again having already done it once, but feel it was worth doing. We had a walk around the river at Goolwa, let the kids play on the playground and had a few hot drinks, before heading back about an hour and a half later. 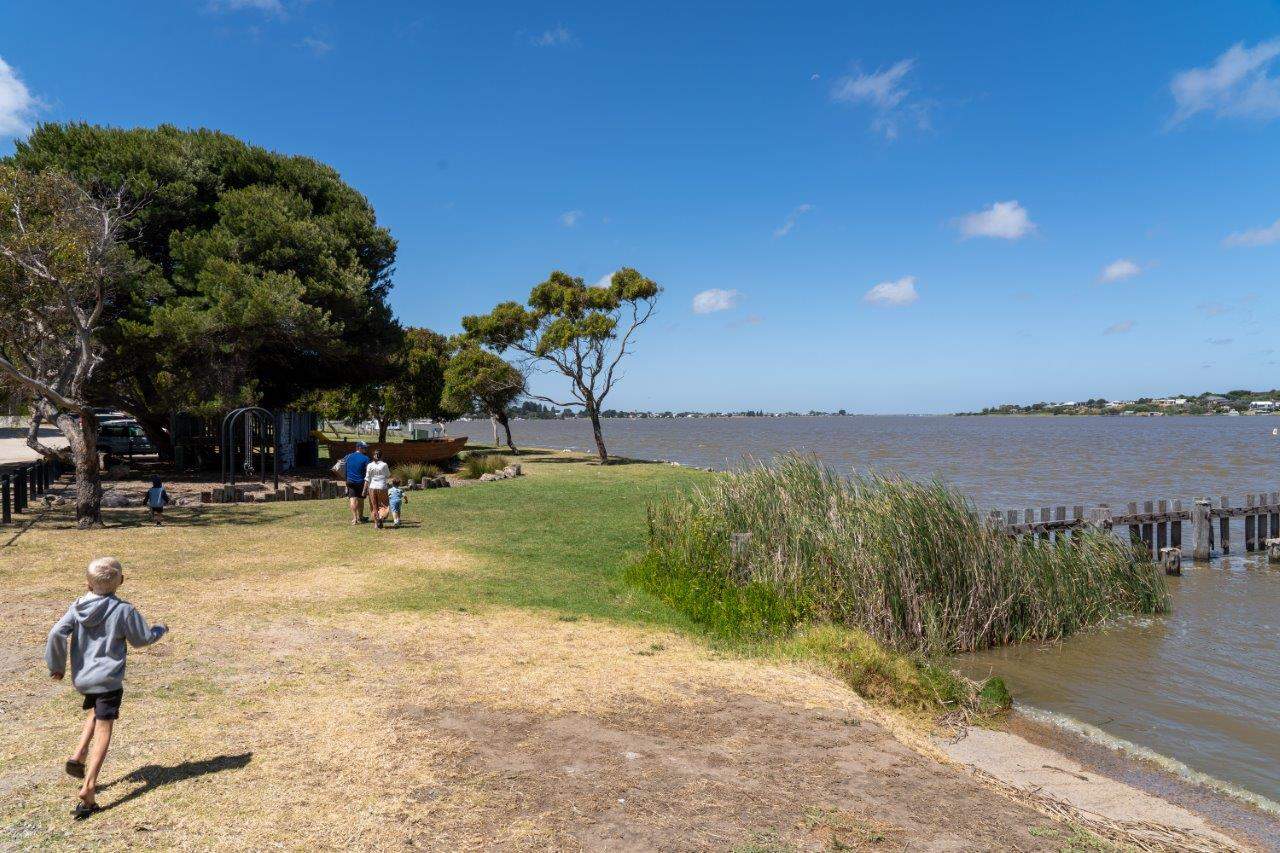 We relaxed at Goolwa, had a hot drink and let the kids play on the playground