Call us biased, but WA is our home and we love it to bits. On this page, you’ll find everything you’d ever want to know about WA jam packed with local knowledge, and accurate feedback. Keen on a pristine beach, or amazing water hole? Look no further! 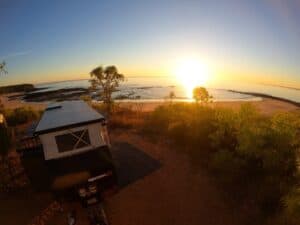 If you want some of the best camp sites in Australia, WA is the place to go. Here, we cover our favourite camp sites in WA, along with a huge number of spectacular spots that are both well known, and less well know. 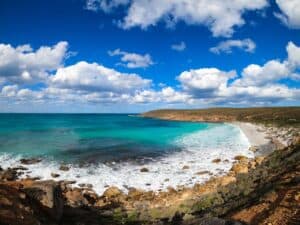 Looking for the best of the best to do in WA? In this post we share 50 amazing experiences, from swimming with the whale sharks to some remote 4WD tracks and everything in between. How many have you ticked off?

The Ultimate Guide to the Kimberley 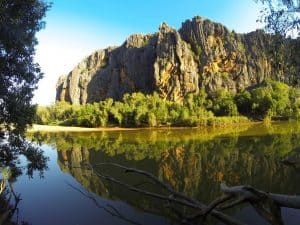 The Kimberley is one of the most amazing places on earth, and is frequented by those looking for adventure, unbelievable scenery, incredible wildlife and natural beauty. At roughly 3 times the size of England and with a huge list of spectacular places to explore you could spend months (and many do) exploring the region. In 2014, the Kimberley was ranked 2nd best region to visit in the world!

Kununurra; the ultimate guide for things to do 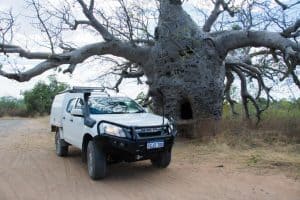 Kununurra is a beautiful place. I remember the first time I drove through it in 2015 thinking this has got to be one of the most picturesque towns I’ve ever seen, and I still believe it today.

The massive red hills, stunning water crossings and beautiful wildlife make it a hugely attractive place to visit. In 2015, we passed through purely to get some food and fuel, before heading out to Lake Argyle. 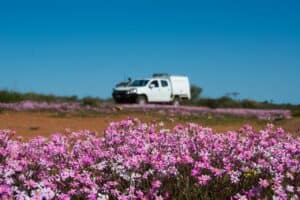 If you’ve never seen the wildflowers in WA, you’ve been missing out. To see the giant blooms of bright pink, white and yellow on the side of the road, and covering huge areas as far as the eye can see is an experience you won’t forget in a hurry. Here at 4WDing Australia, we’ve been lucky enough to see wildflowers on a number of trips in the past, but up until now never specifically headed out in search of them. 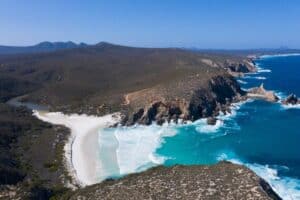 If there’s one under-rated National Park in WA, its the Fitzgerald River. With its incredible whale watching, world class beaches, 4WD tracks and huge flora and fauna diversity, its the perfect destination.

3 weeks in the Pilbara 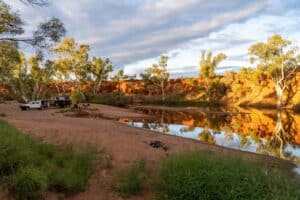 After dedicating 3 weeks of travel through the Pilbara and Gascoyne Region, I can say without a doubt that its one of the most under-rated places in the country. We spent a huge amount of time off grid, found incredible places and hardly saw a soul in many of them. Want to know where we went, what we spent and heaps more? Find out here

6 weeks in the Coral Coast, Pilbara and Kimberley 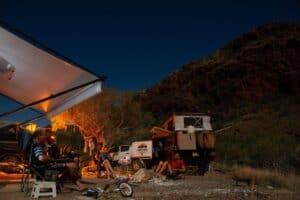 Not much beats 6 weeks off work exploring the best of Western Australia, and we did exactly that. Covering amazing places like Pender Bay and Cape Range National Park, we meandered our way through WA with a group of family and friends for 6 weeks. Here’s what we saw, spent, did and heaps more. 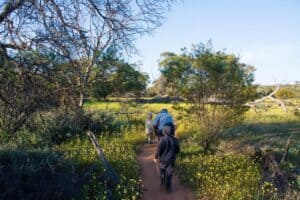 If you are chasing some of the most amazing wildflower blooms close to Perth, Coalseam Conservation Park is absolutely incredible. We spent a couple of nights there recently, and loved every minute of it. 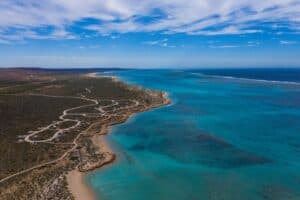 If camping metres from the Ningaloo Reef in a low cost camp tickles your fancy, Cape Range National Park is the place to go. With some of the best beaches and snorkeling in the country, its hugely popular, to the point that booking online has become quite a mission! 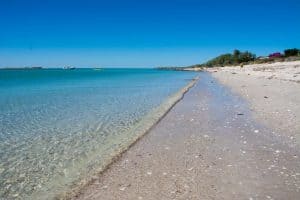 The WA coastline is well known for it’s untouched beauty, with some of the best beaches in the world. Over the years I’ve covered a fair bit of what it has to offer, and loved every minute of it. However, every now and again a place appears that stands head and shoulders above the rest.

WA National Park Pass; how to save 50% with RAC 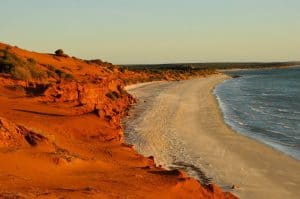 Western Australia is home to over 100 National Parks, from the beautiful Purnululu in the Kimberley all the way down to Cape Le Grande near Esperance. They include some of the most stunning places in the world; from pristine white sandy beaches with turquoise water to ancient gorges and waterfalls that will burn into your memory forever. The Department of Parks and Wildlife (DPAW) manage the national parks, and many of them require you to have a parks pass to enter. 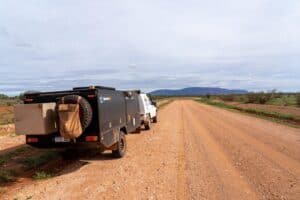 When you’re heading to Mt Augustus, you expect a big rock. What you actually see though, is hard to describe, and there’s a reason its the largest rock in the world. We had a great time at Mt Augustus, and whilst its not your typical destination for many, we highly recommend it.

Perth to Broome; how many days driving? 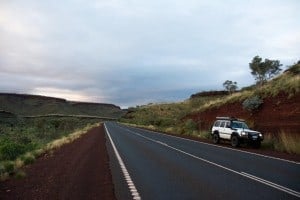 Western Australia is a massive place. I don’t think you can really appreciate its size, until you’ve driven across it. A lot of people visit Broome from Perth every year, whether its just to enjoy the spectacular sights of the Kimberley, or to begin a huge 4WD adventure to Cape Leveque and the Gibb River Road. 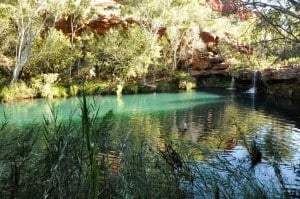 WA has some of the most spectacular places to visit in the world, and I am sure that those who have travelled extensively would agree. Before visiting Karijini, I had read the hundreds of positive reviews online, and a number of people had said it is the best national park in Australia. 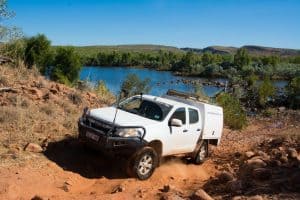 Located along the Gibb River Road, El Questro Caravan Park and station is a one million acre tourist magnet. Each year, its visited by thousands of tourists from all over the world. It’s developed quite the name for itself. The thing is though, is it really worth the visit?

14 amazing things to do in Shark Bay 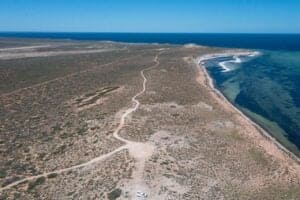 The Shark Bay area is one of the most under-rated regions well within your average family holiday distance from Perth, and we were shocked at the number of fantastic attractions that exist. If you haven’t been to Shark Bay, you absolutely should.