When we built our Isuzu Dmax, one of the earlier modifications done was to install an AFN Bull Bar and a Runva Winch. However, when installing the winch I had a flick through the manual, which suggested that our OEM Dmax battery didn’t have high enough cold cranking amps, and that meant the winch warranty would be void if I didn’t replace it.

I did a bit of research online and spoke to a number of mates, and ended up with an N70 sized Amaron starter battery. Comments I’d received said that these were a cheap, but extremely good quality battery, and now that its been in the Dmax for nearly 4 years, its time to do a review.

Ironically, in between starting writing this post and finishing it, the battery died, and a part of that might be my fault. In total it lasted about 4.5 years, which is pretty decent, but not as long as I was expecting given previous experiences.

I replaced it with an identical battery again, and have been happy with it since. 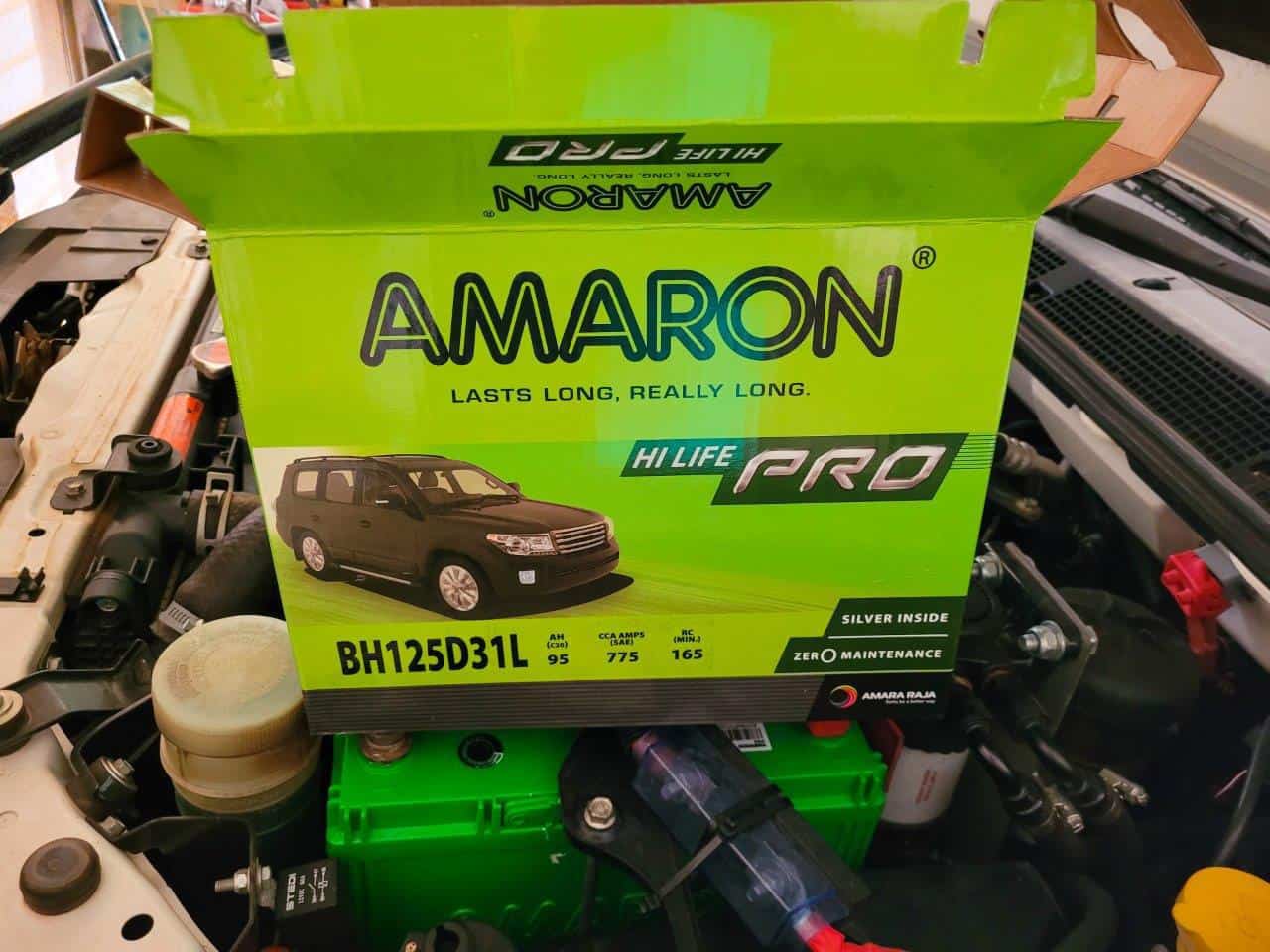 I picked this up from Goodchild Enterprises in Bibra Lake, who seem to smash any competition in pricing and service by a long shot. They made sure it would fit, had the terminals around the right way (been down that path before!) and I swapped it over very easily.

It was larger than the OEM Dmax battery, which meant the plastic tray had to be ditched, but it slots in just perfectly (although its awfully tight with the secondary fuel filter and Provent 200 dual bracket right next to it).

The second battery also came from Goodchild, at a whopping $1.60 more than what I paid 4.5 years ago. Not bad. 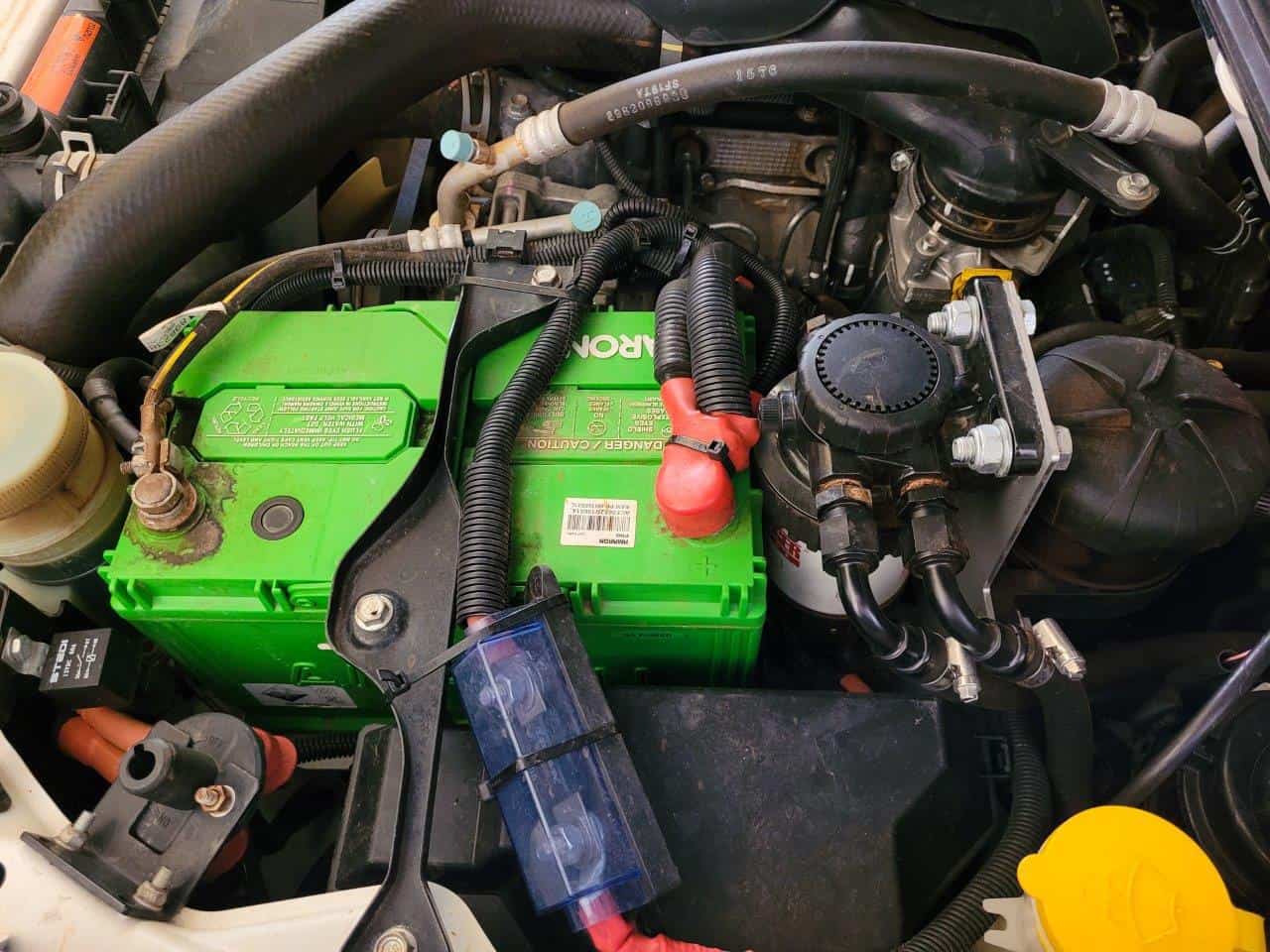 How much was the Amaron battery?

How has the Dmax been used?

Our vehicle has been all over WA and the Northern Territory, touring and towing our camper trailers. Its been used as a family vehicle at home, and there has been a number of periods where it hasn’t been driven for up to a couple of weeks at a time. 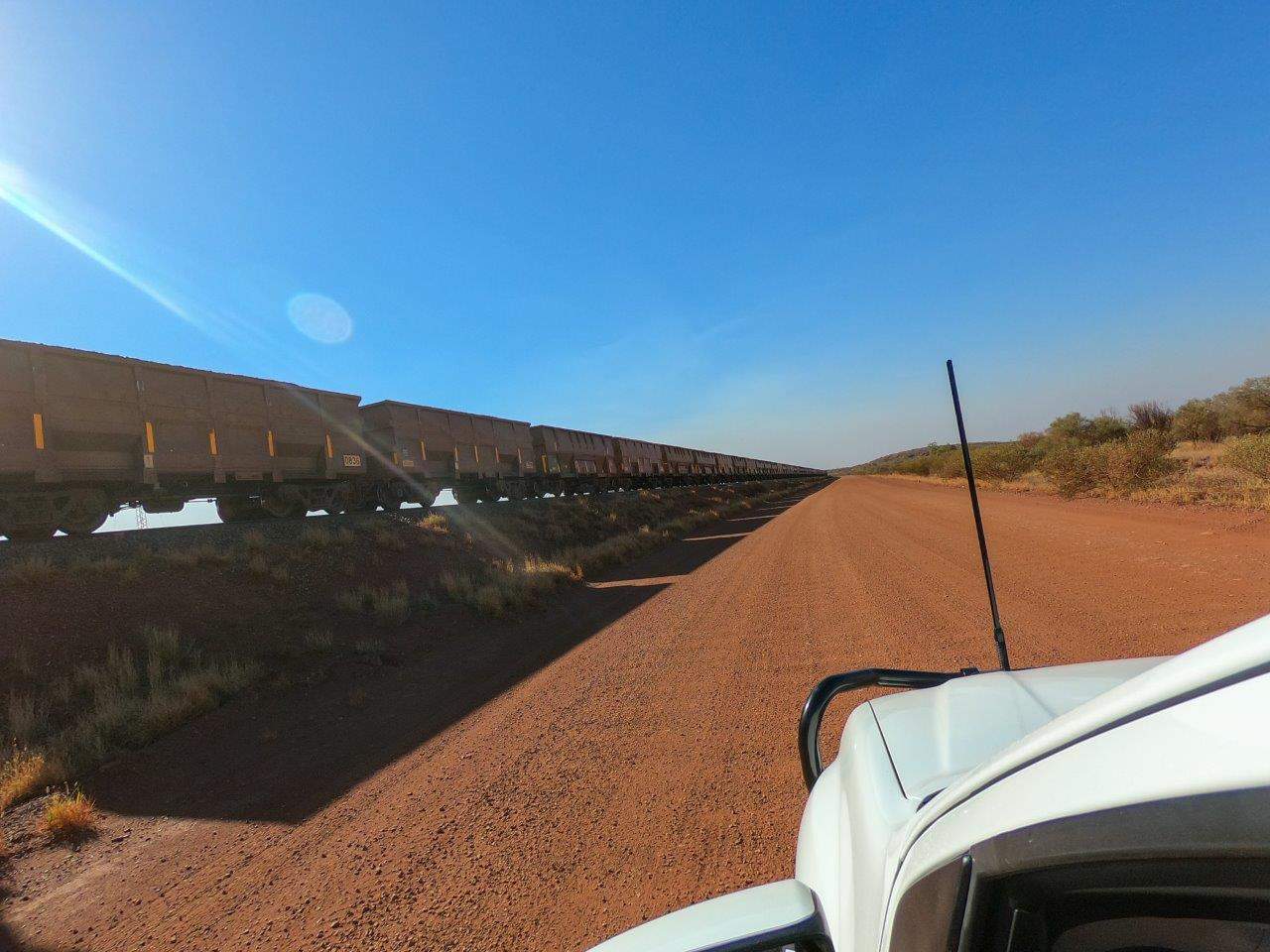 We’ve done most of WA in our Isuzu Dmax

As mentioned above, our Amaron battery died after about 4.5 years, and I probably contributed to this. A few days before it died, I used our Bushranger Compressor to pump up two bike tyres without the car running, which I’d normally never do.

Two days later Sarah tried to take the Dmax to school to pick Oliver up and it wouldn’t start. When I got home the battery was at 11.6, and after joining our batteries together I floated it back to 12.4 before disconnecting, and then starting the car.

I cleared a couple of codes, drove it around the block and left it idling for about 10 minutes before shutting it down. It floated at 12.2 volts, and then the following morning I found it at 10.2 volts, which is usually unrecoverable. 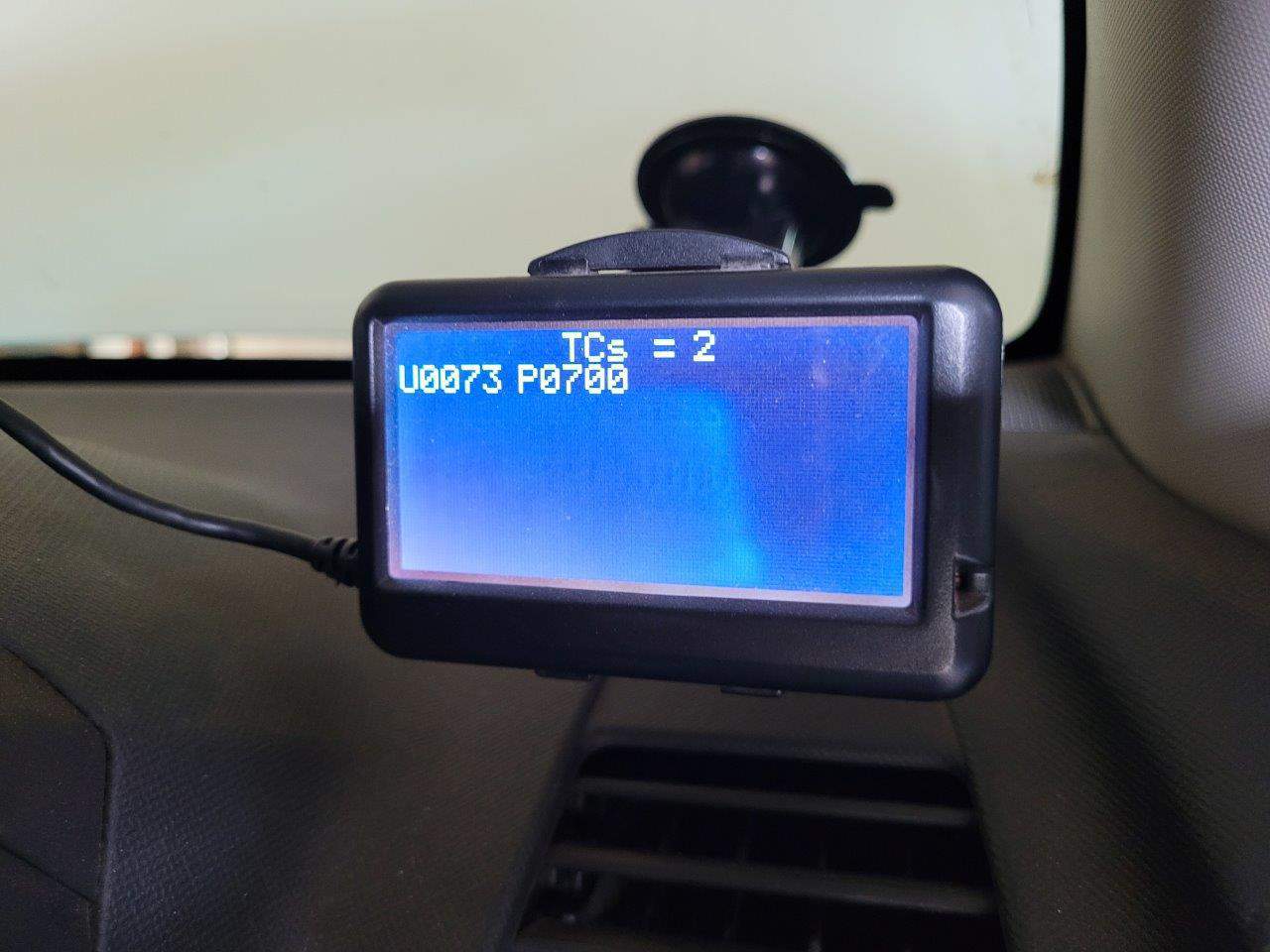 Even on charge I couldn’t get it back above 12.2 volts, so its basically a bin job. Goodchild opened the next day and I picked a direct replacement up and fitted it, and I’m pretty happy with it. 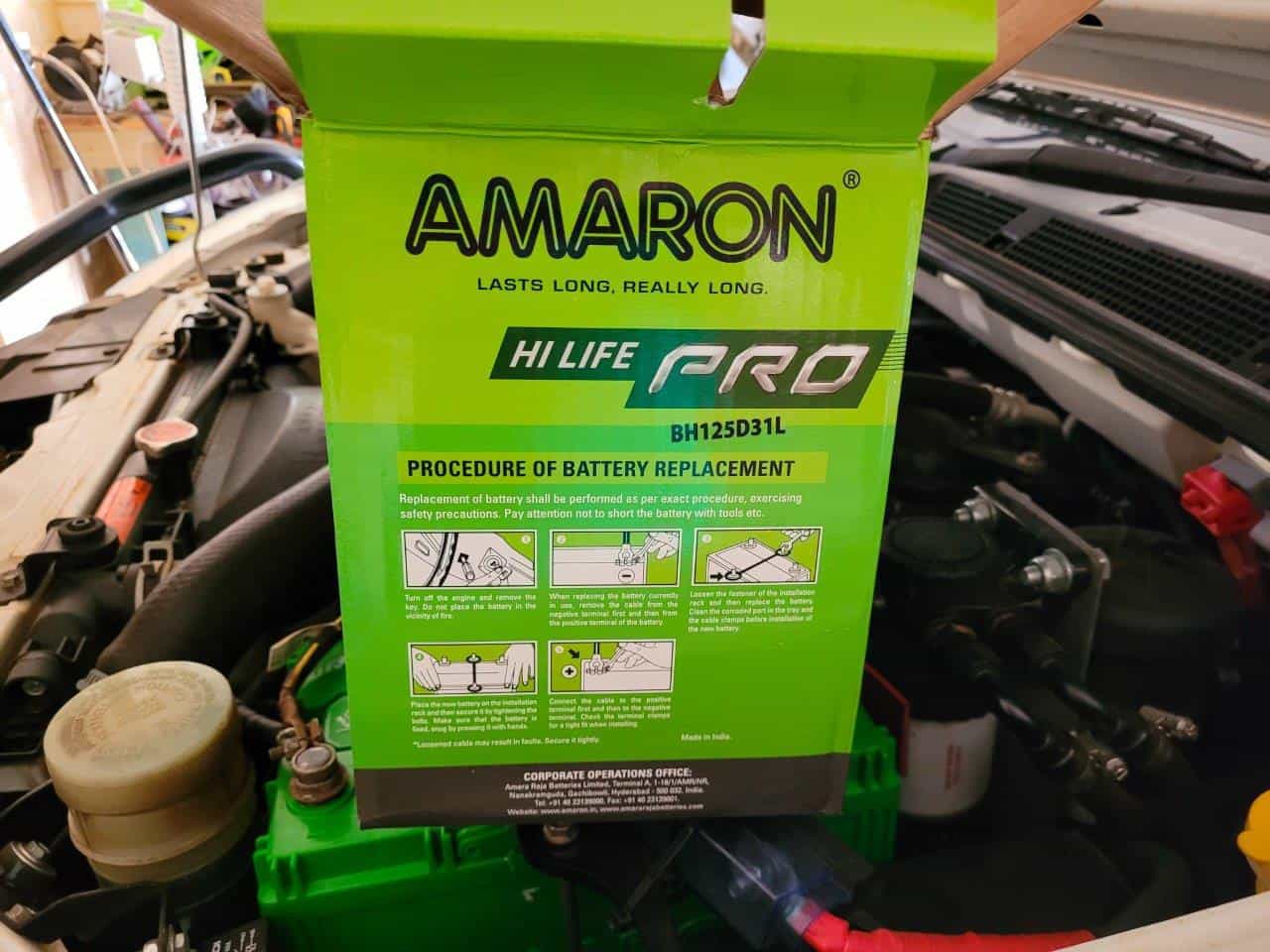 Amaron has a great reputation

I had zero issues with this battery, up until the day it decided to fail. It just worked, looked good, and doesn’t cost an arm and a leg. You really cant ask for more than that, and I’d highly recommend the Amaron battery brand.

I will say given the feedback I had from others I was expecting it to last a bit longer, but at the end of the day 4.5 years is still a decent battery life. I’ve seen plenty of normal 4WD starter batteries fail within 2 – 3 years!

Let see how long the second Amaron battery lasts for.

What battery do you run? Are you happy with it?