After crossing off a number of jobs that needed to be done on the 80, I was itching to hit the dirt again. We picked Waroona Dam and Dwellingup to explore, and left Perth at 7:30AM.

Waroona Dam is only an hour and a half away from Perth, and is popular for 4WDing, freshwater fishing and skiing. We met at Waroona Bakery, and after a quick bite hit the dam and let the tyres down.

If you want to know more about the tracks around Waroona, check this out – 4WD tracks at Waroona Dam 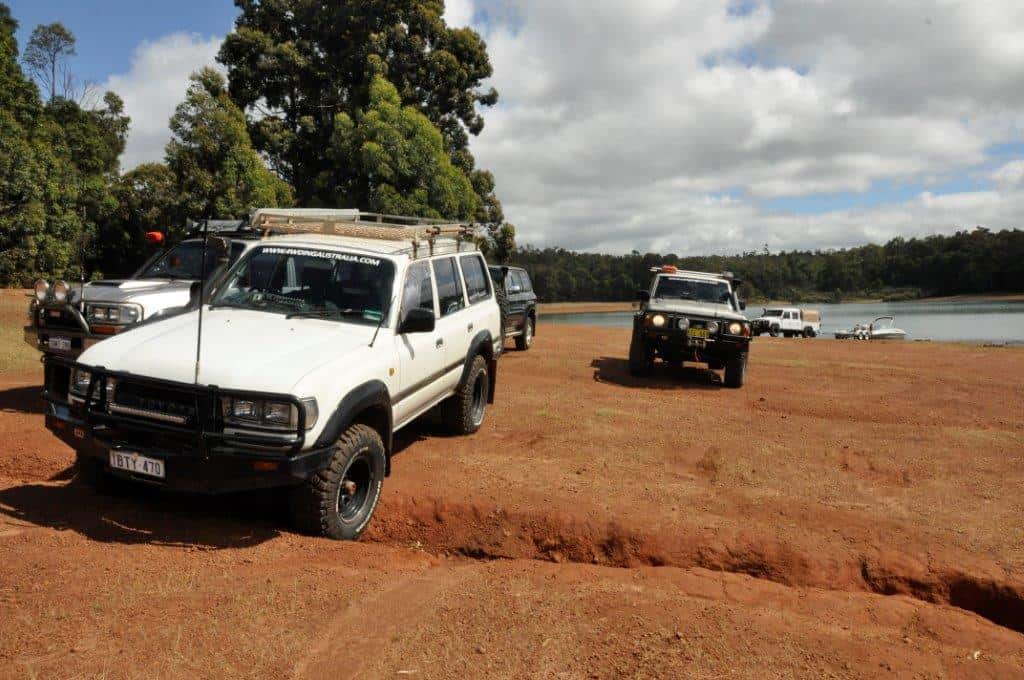 Airing the 4WD’s down at Waroona 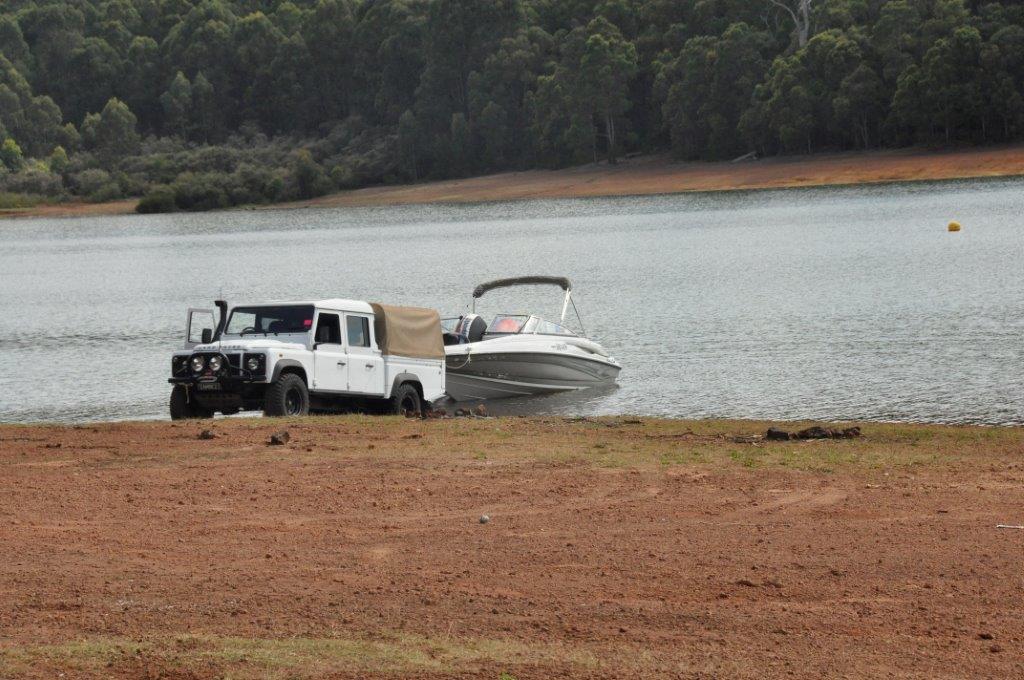 After deflating the tyres, we headed off around the dam. It wasn’t long until we got to the first set of mud holes, and I idled into one that I thought would be fairly simple. The car sunk down instantly, and even with the lockers on had zero traction. A quick snatch out backwards and we were on the way again. Next, Ash gave another run a go, and managed to get through after giving it a second shot. Clayton was up, and sunk down very quickly 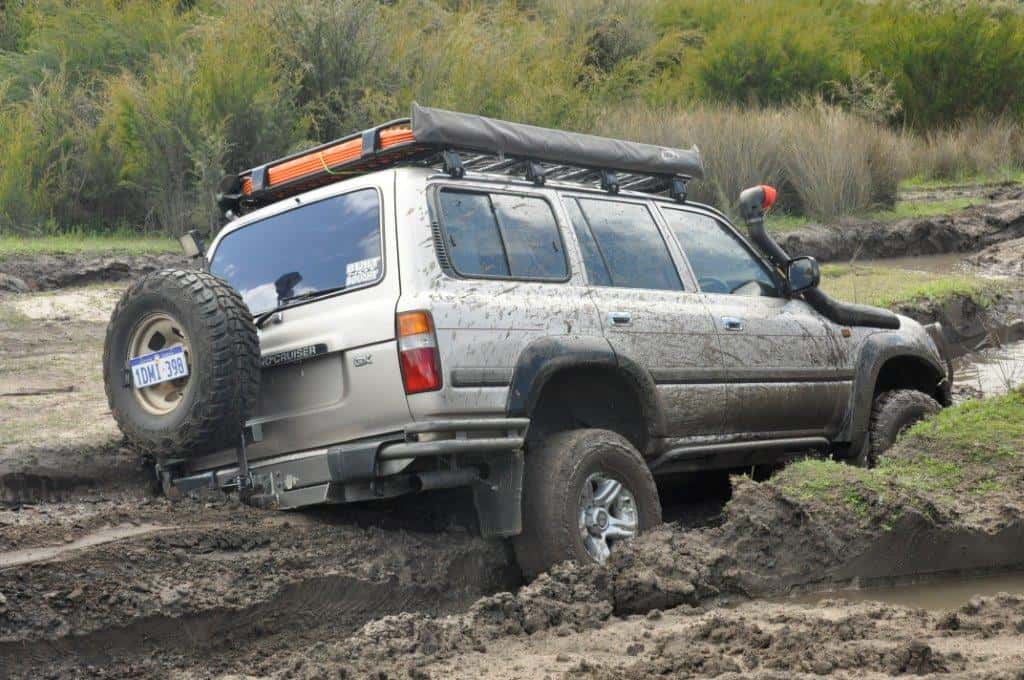 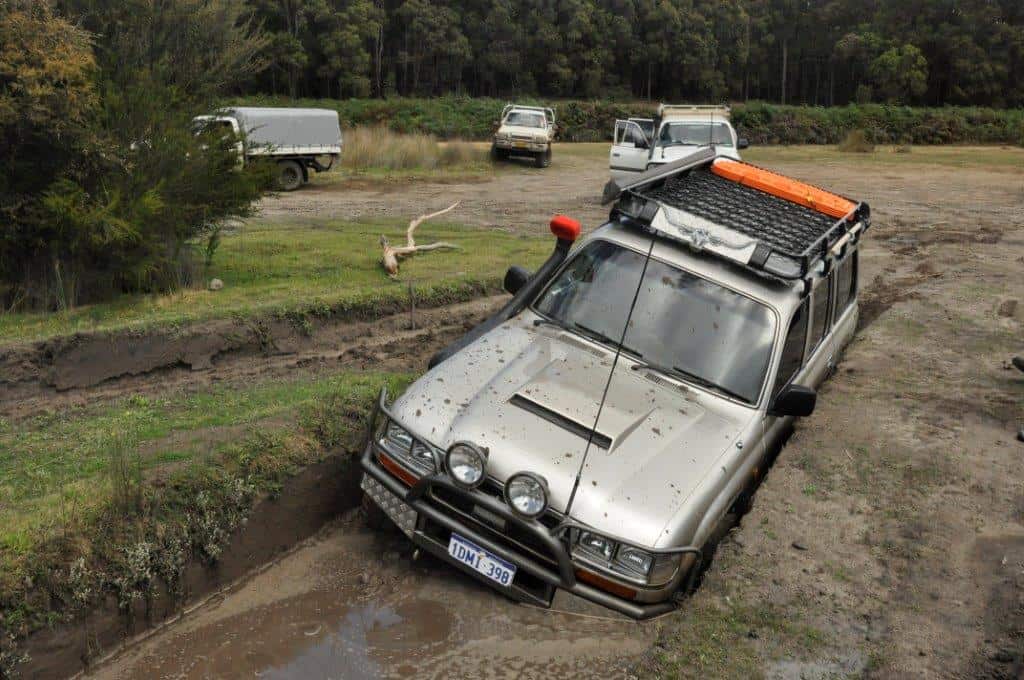 Leaning up against the rear quarter panels 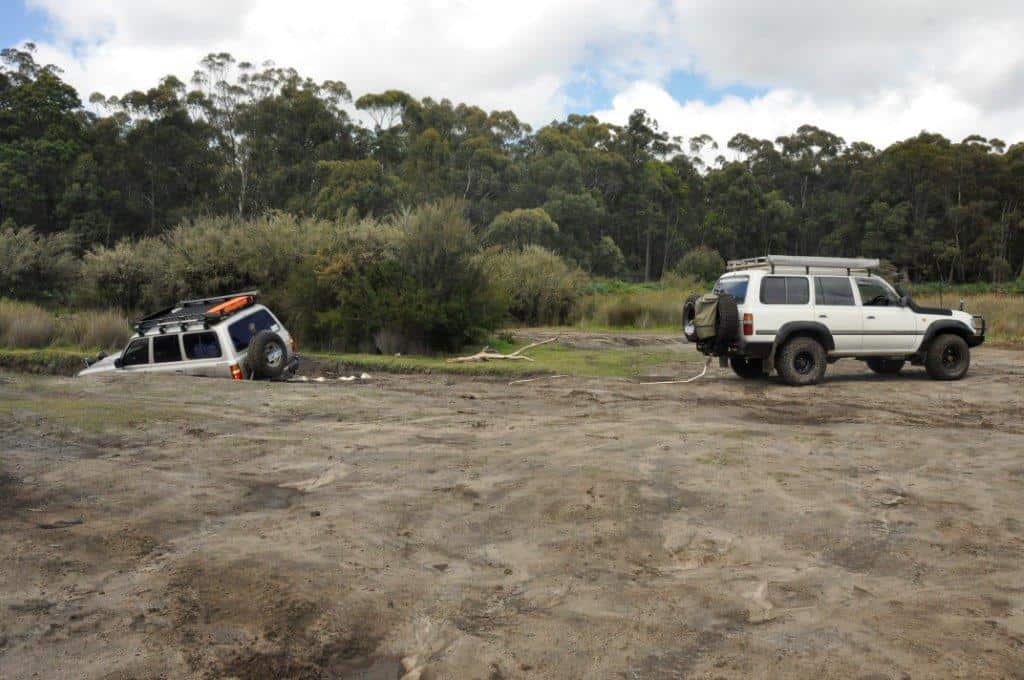 A quick snatch out 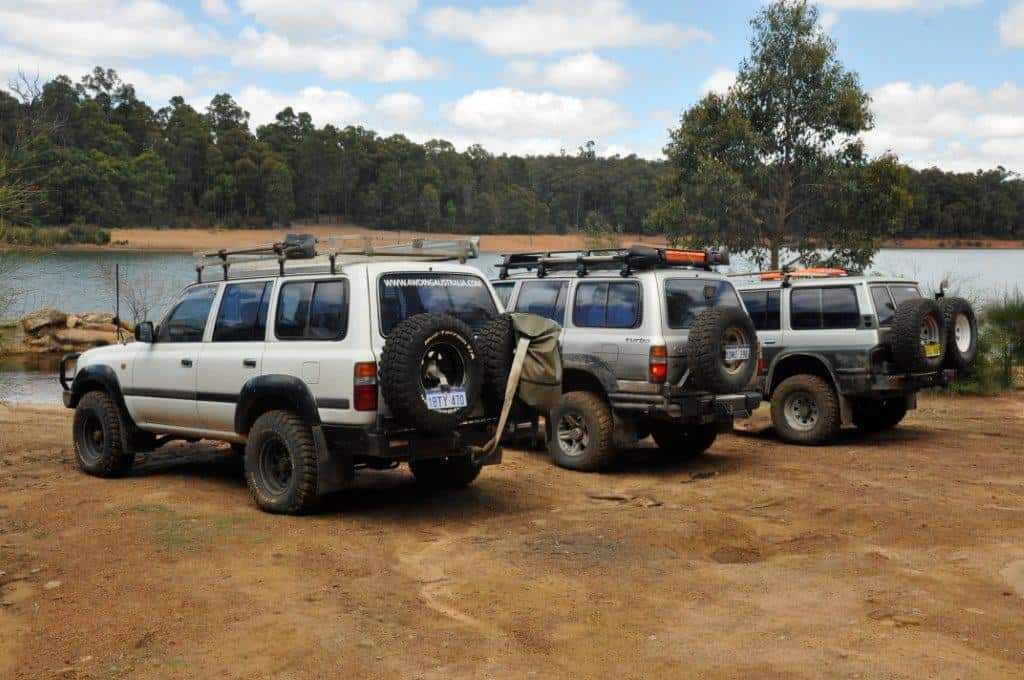 Relaxing at the edge of the dam 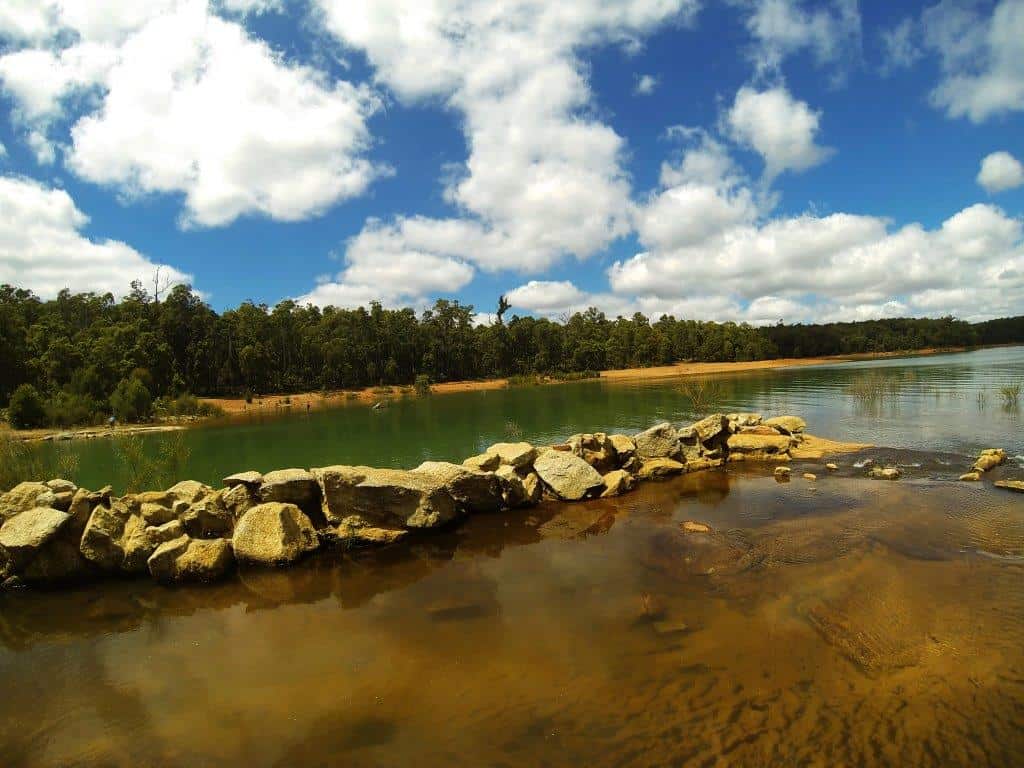 You couldn’t ask for a nicer spot to stop! 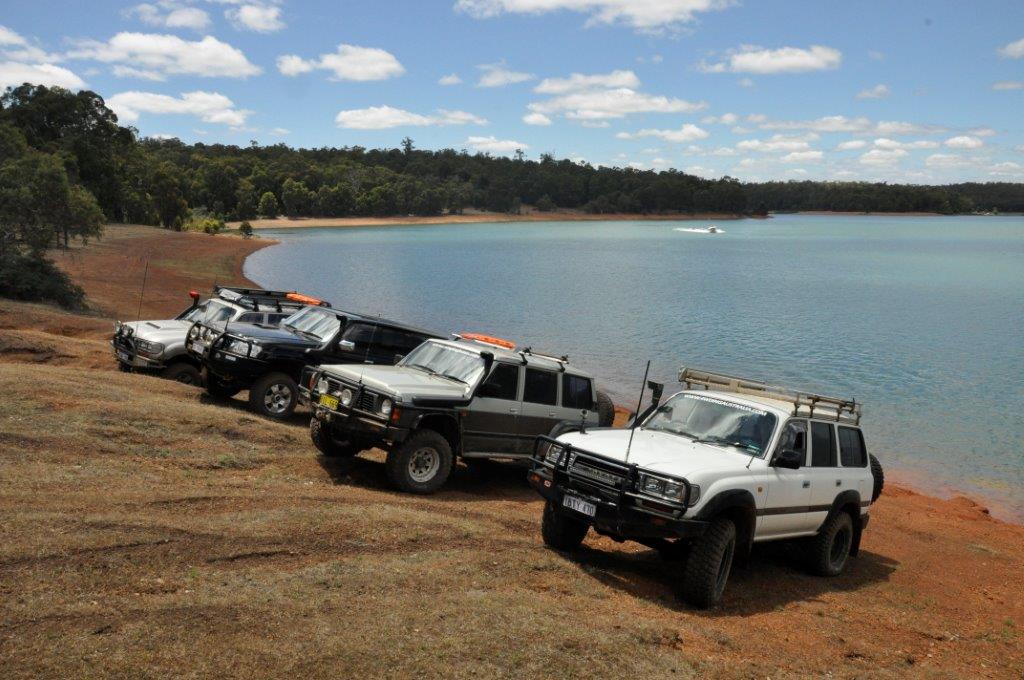 On to the 4WD hill climbs 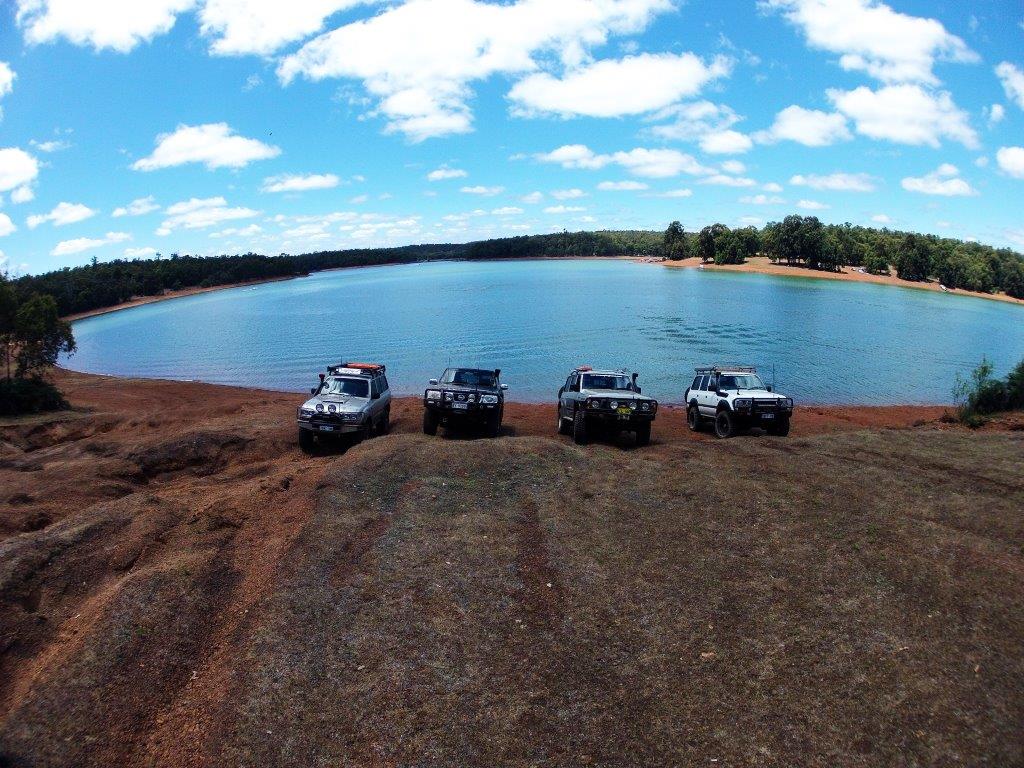 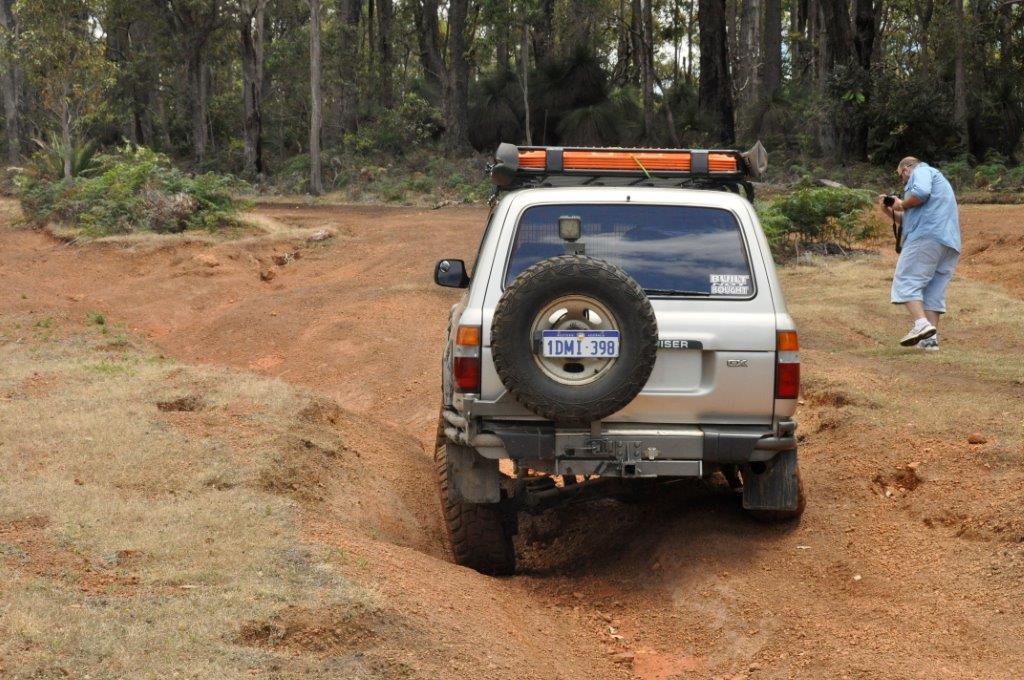 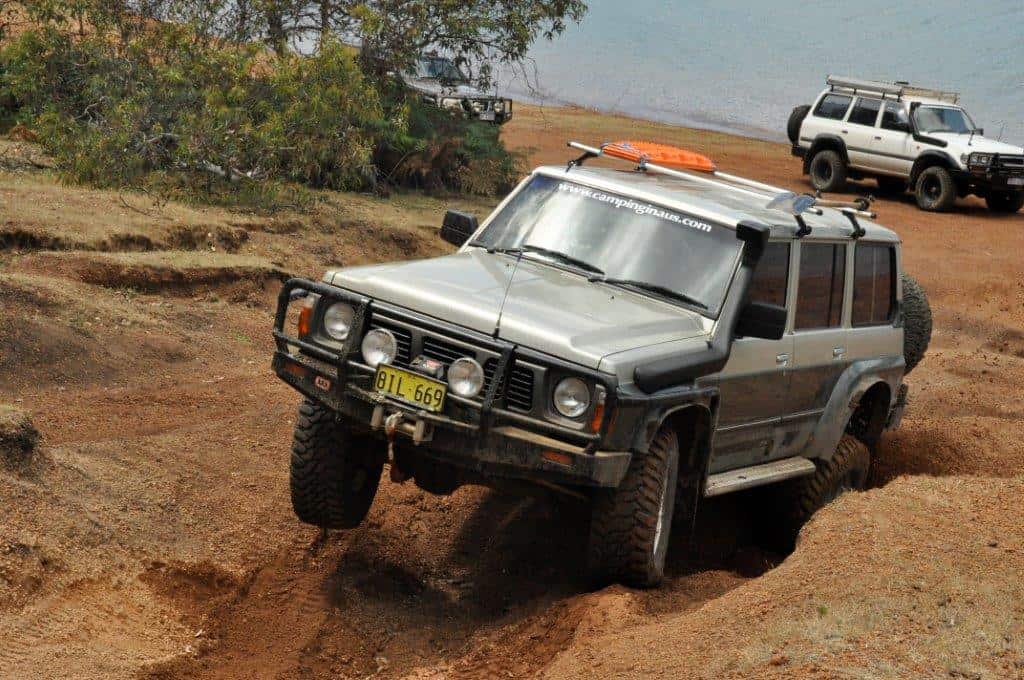 Lots of wheels were lifted 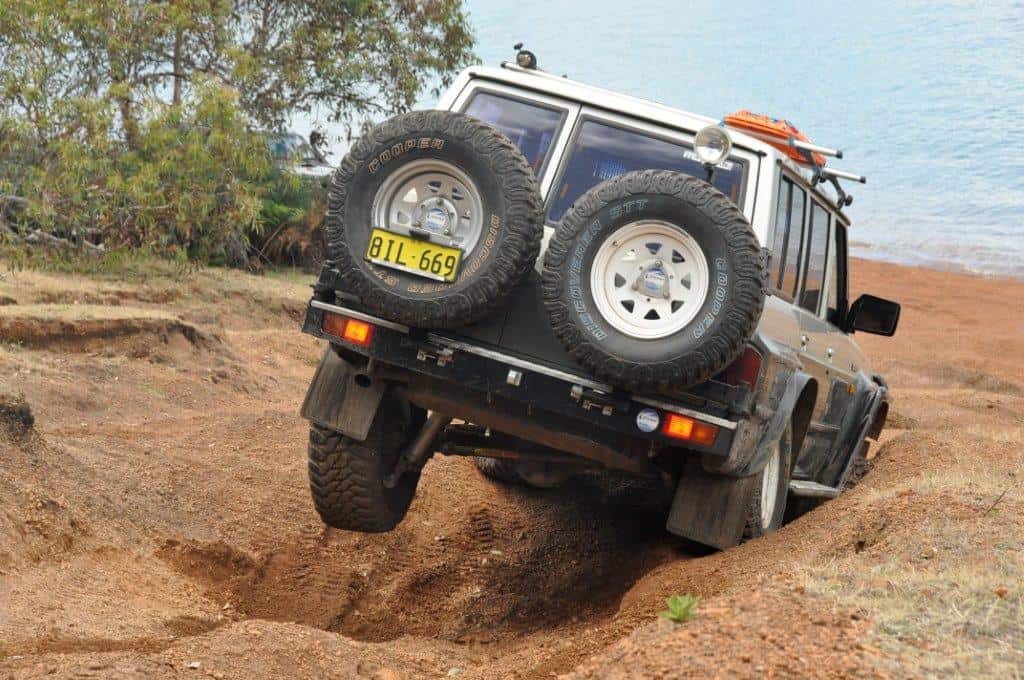 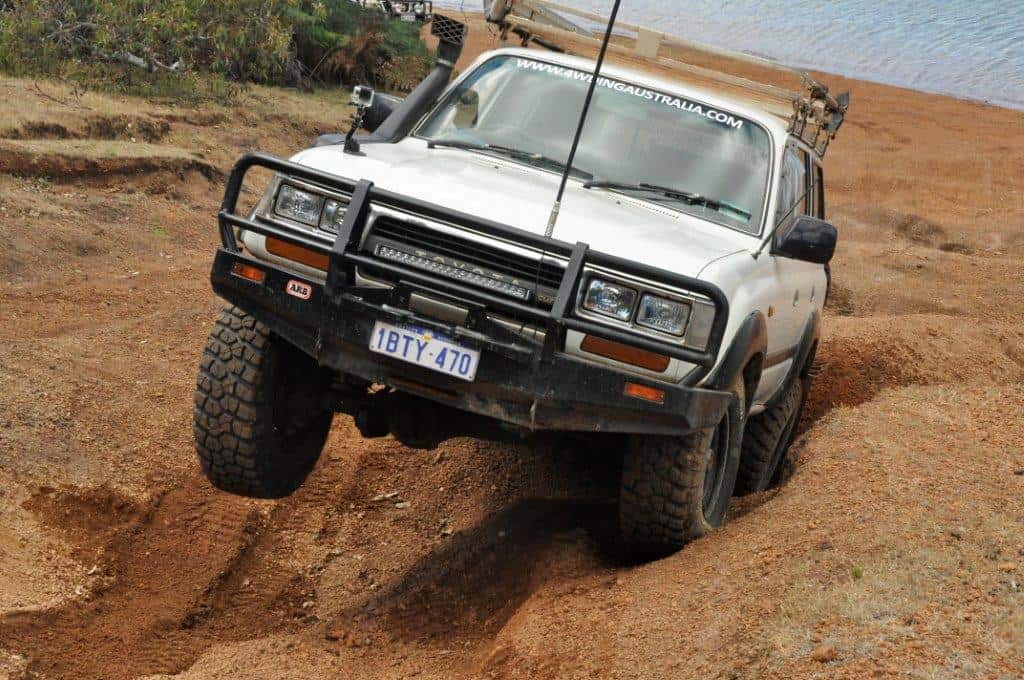 Without the lockers I’d be in trouble! 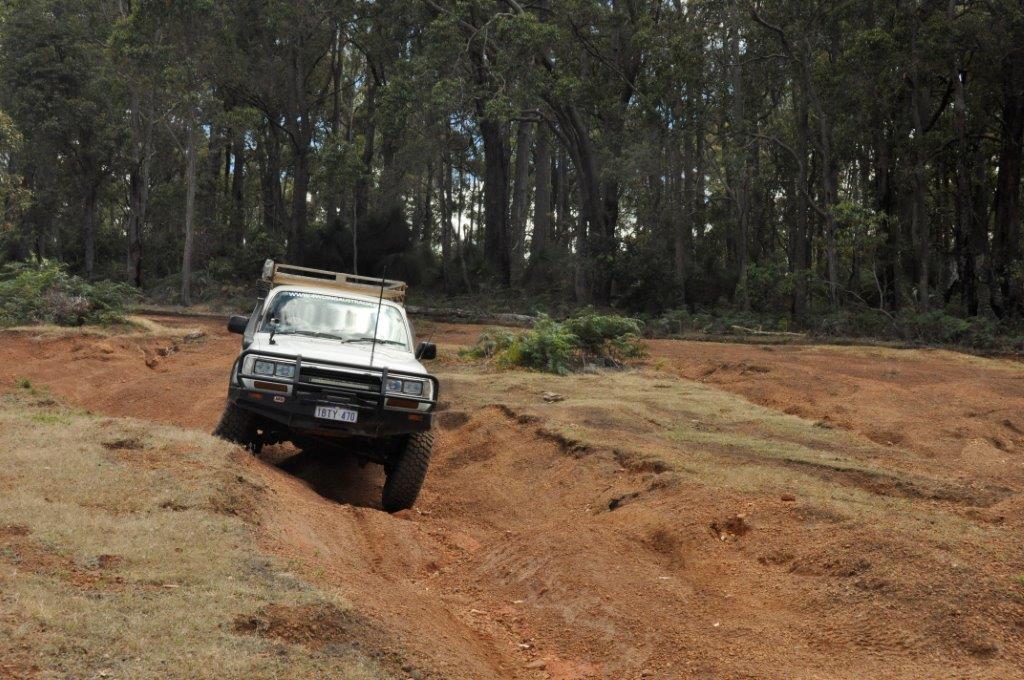 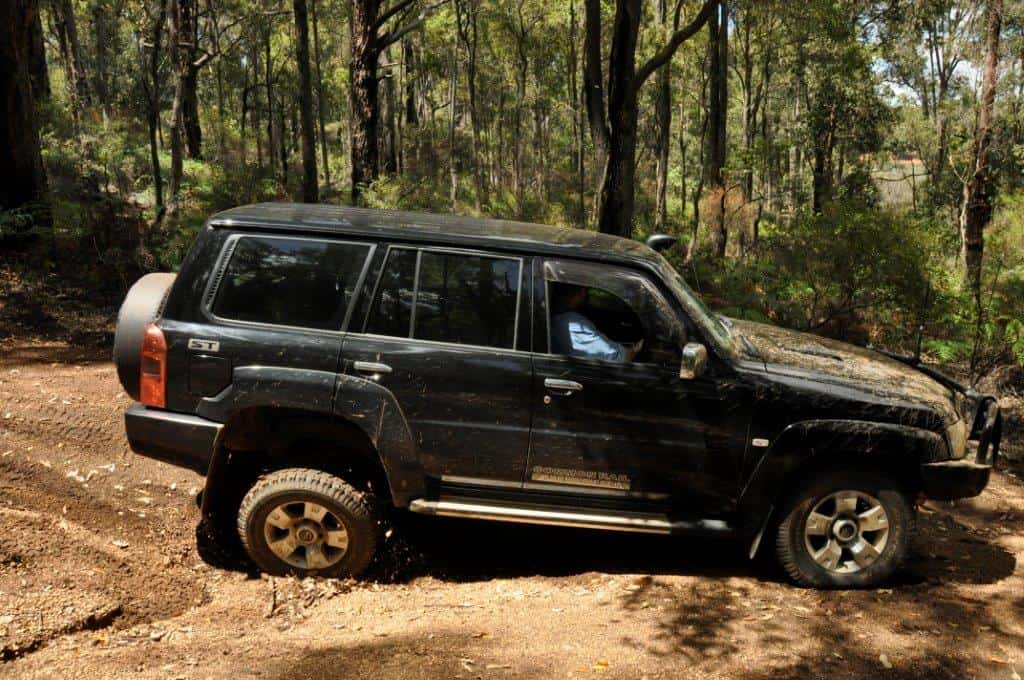 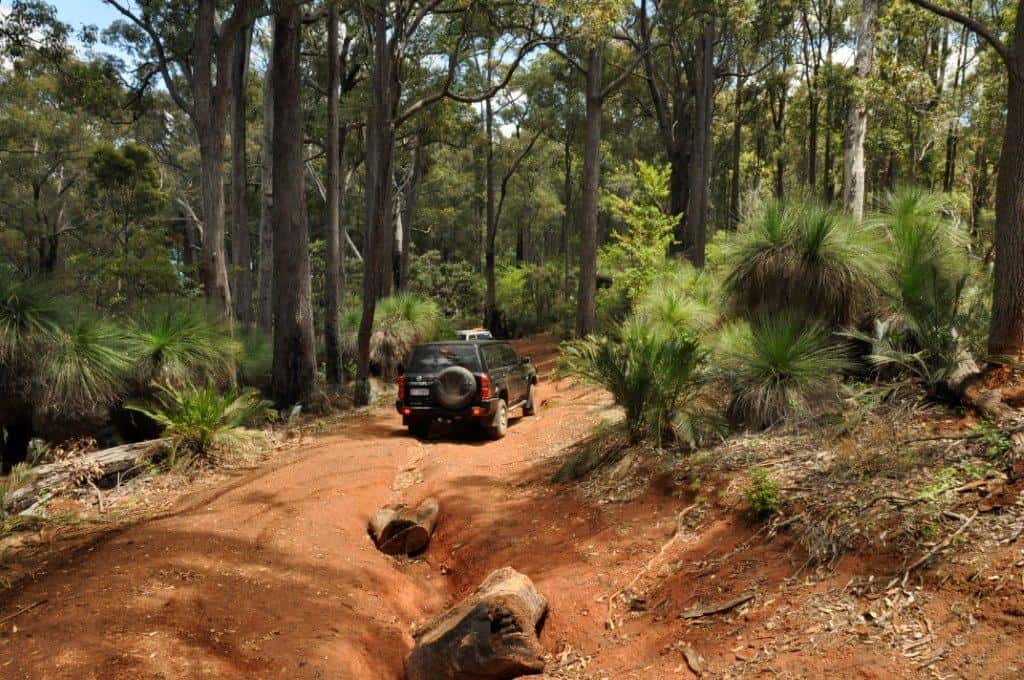 A tight bit of track 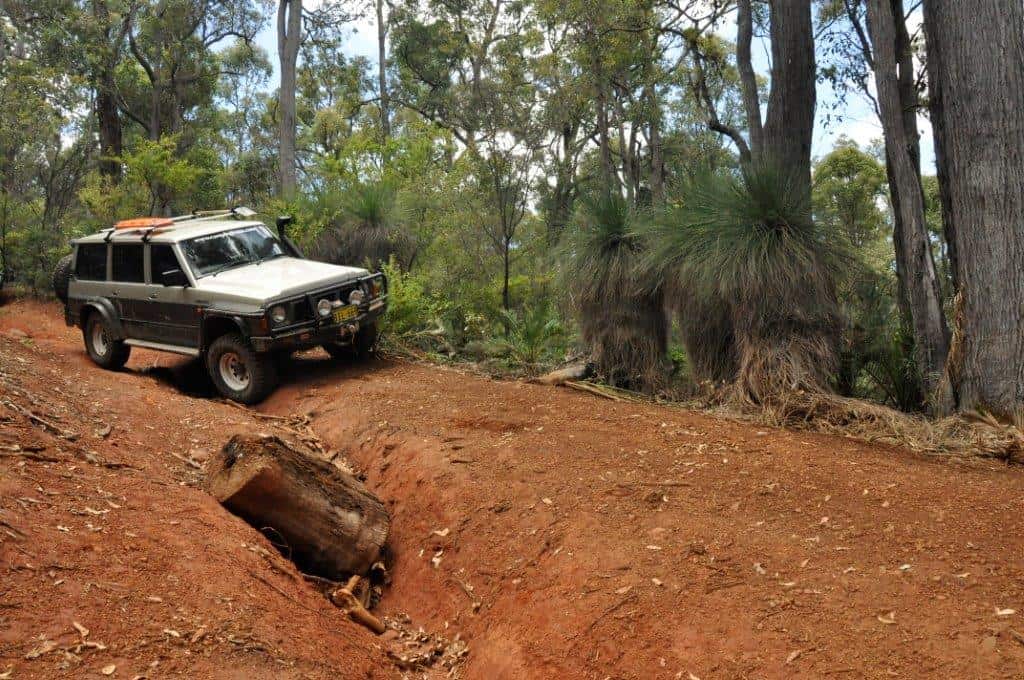 Staying well away from the stumps 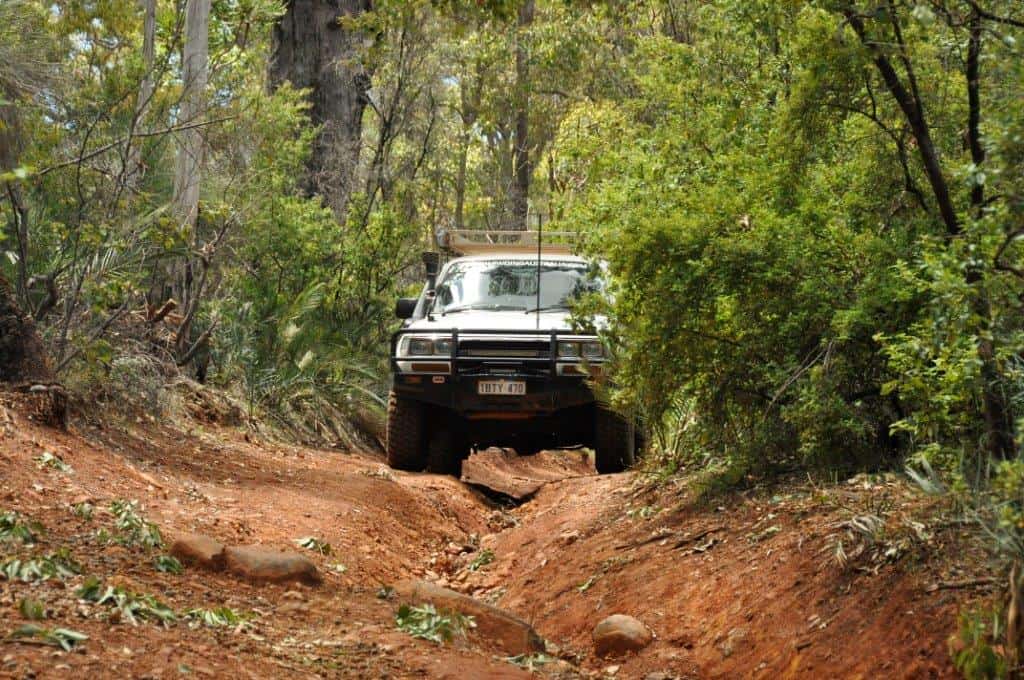 The perfect place to do an oil change

As the day was getting on, we headed towards Dwellingup, to find a place to stop for lunch and wet a line. You can cut right through to Nanga brook road, which is a fantastic shortcut. 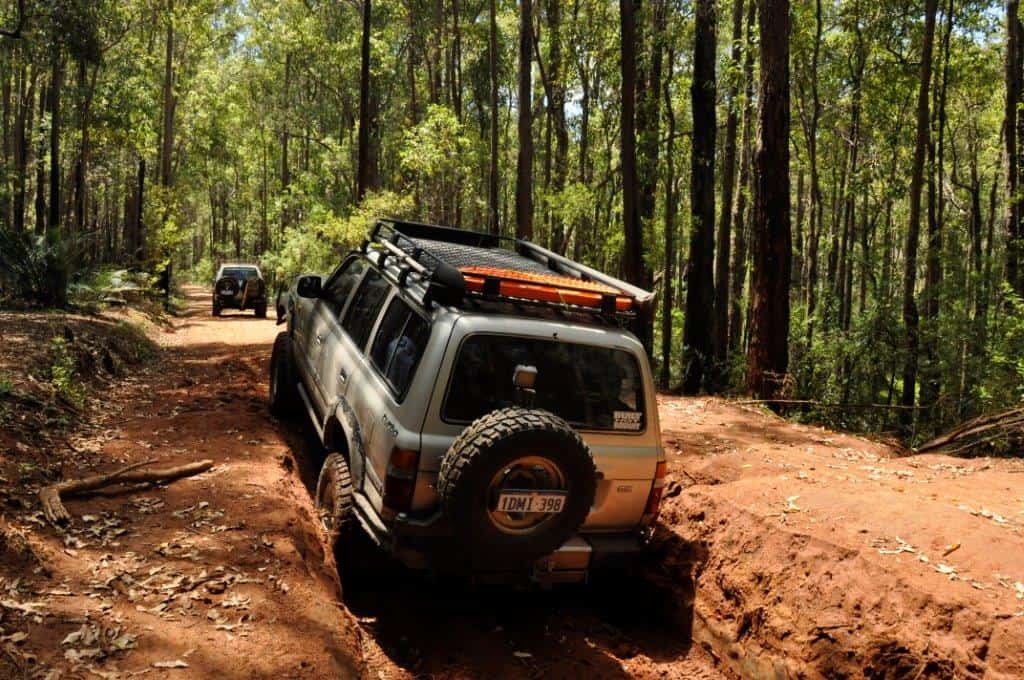 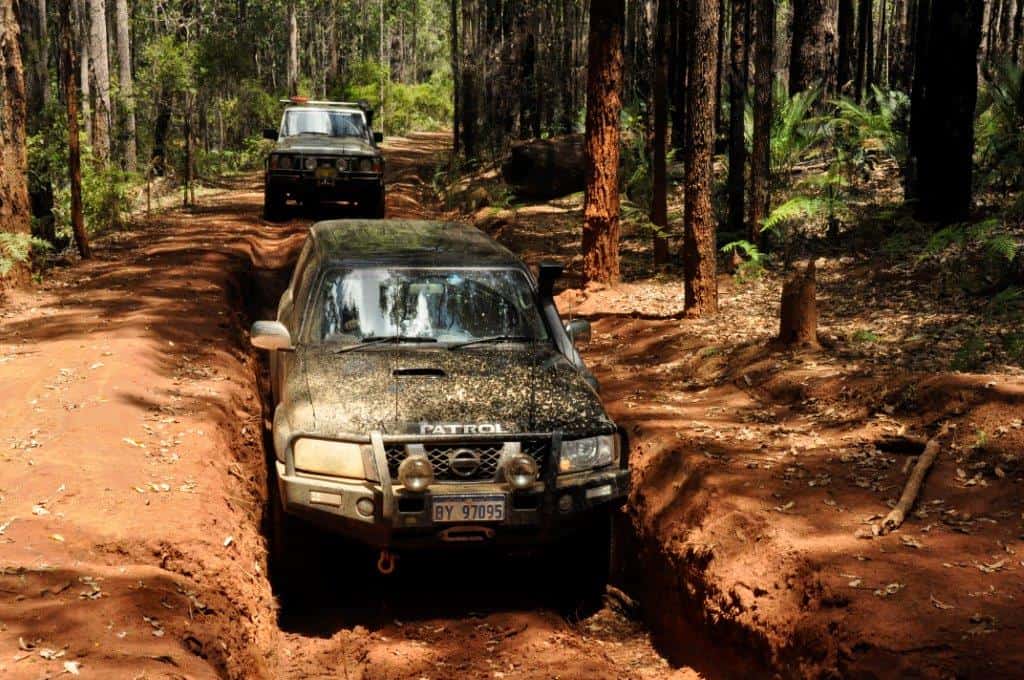 Pretty well bonnet height, but at least it wasn’t full of water! 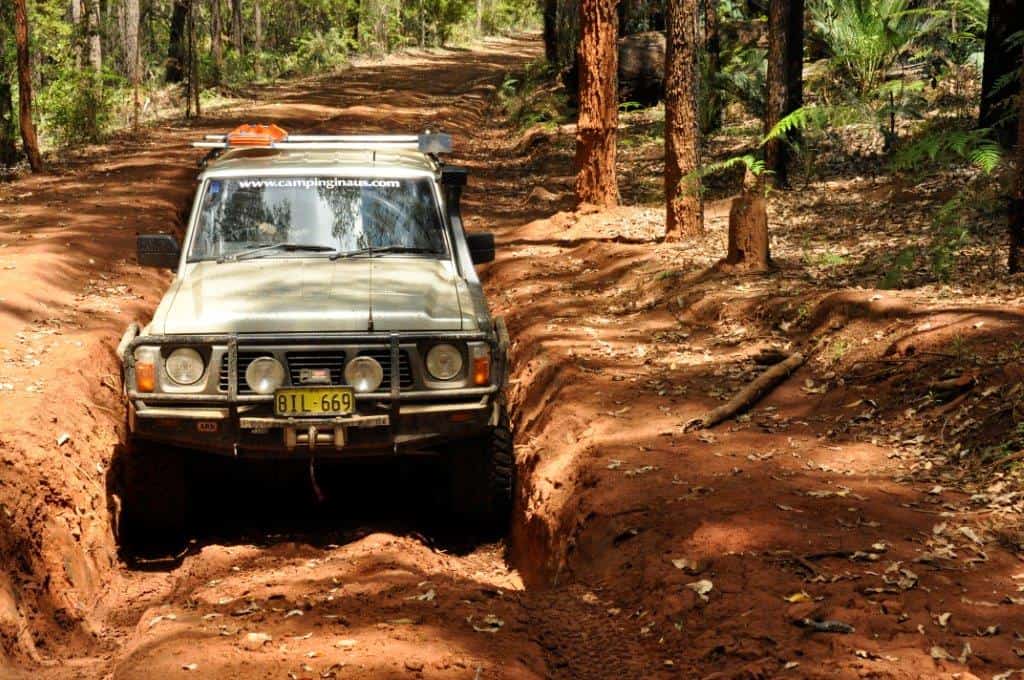 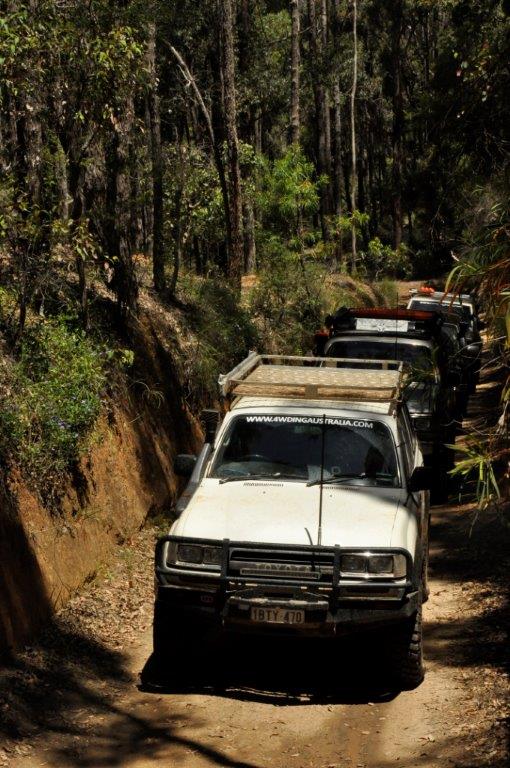 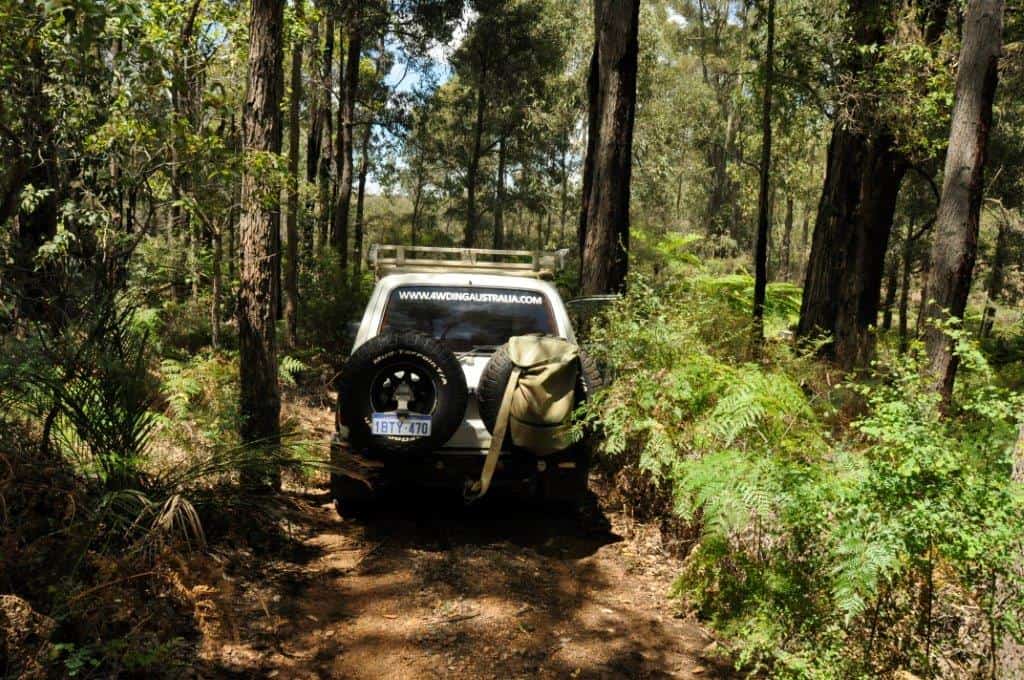 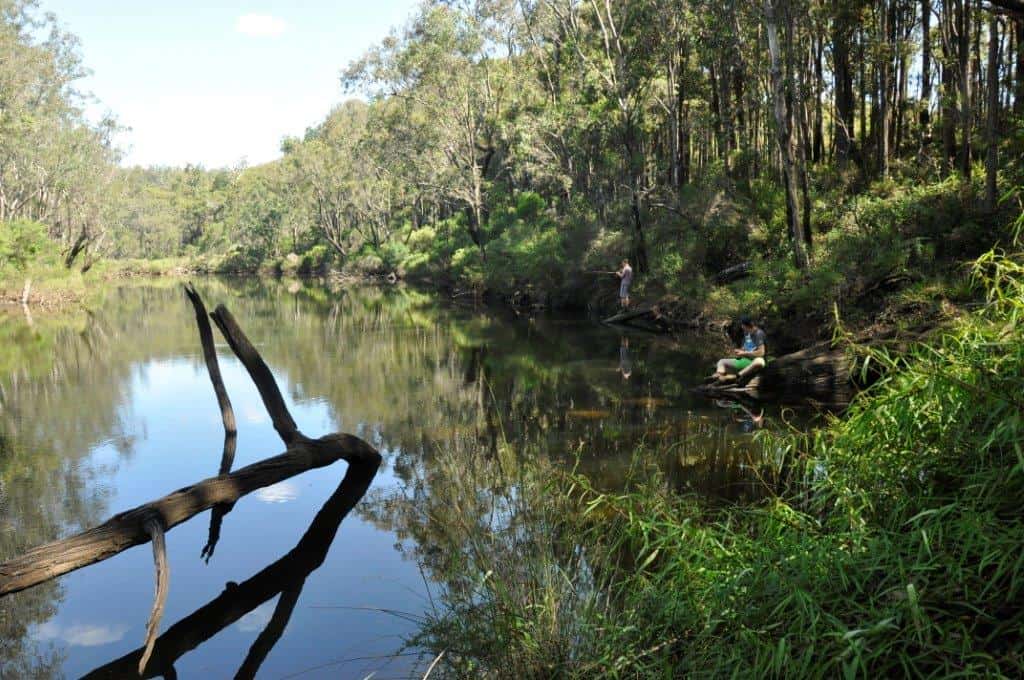 Wetting a line near Tom’s crossing 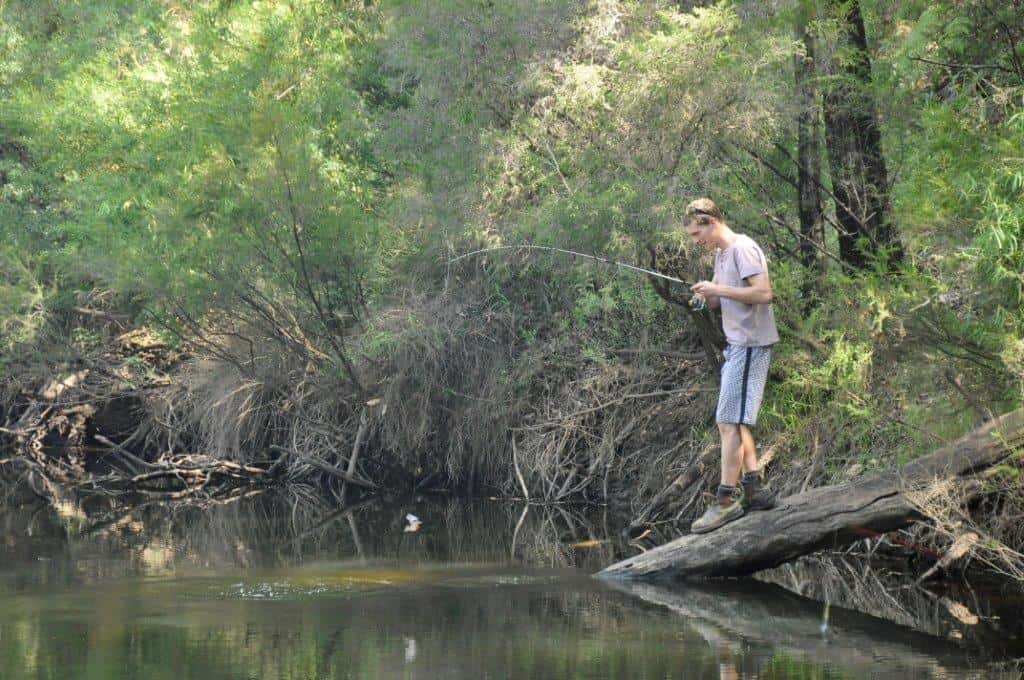 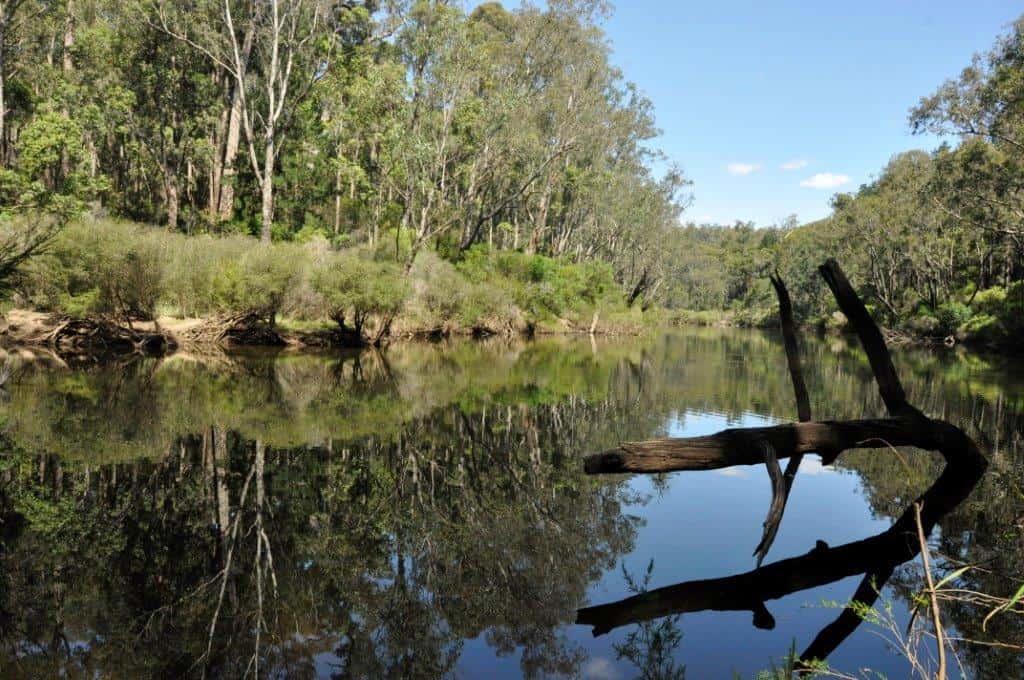 Cracker place to sit and relax 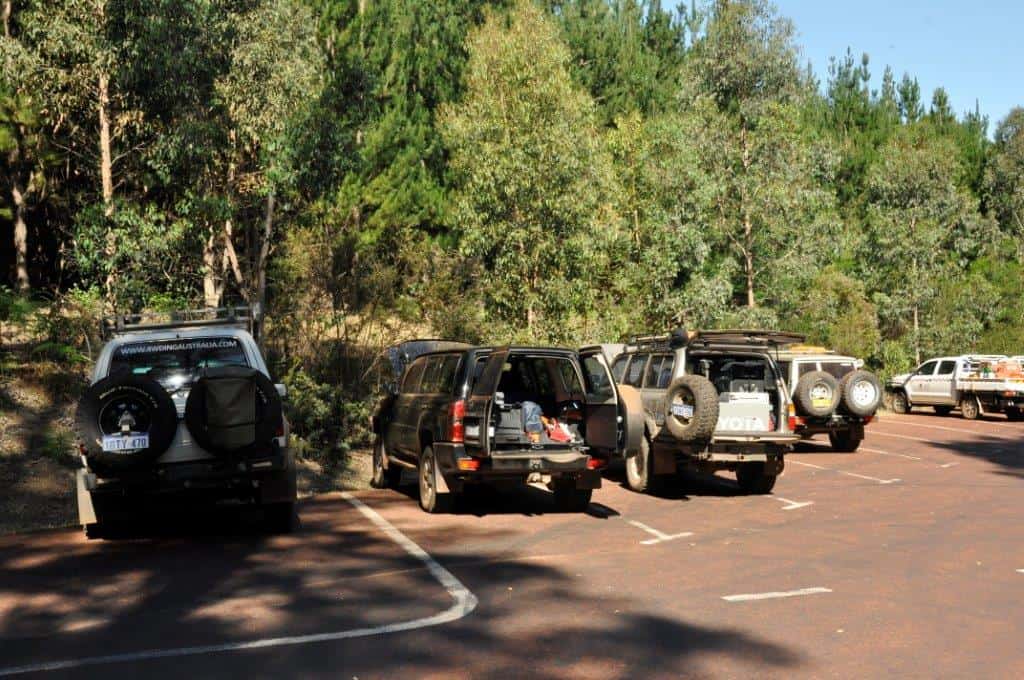 Pumping the tyres up at the end of the day

We had an awesome day exploring the tracks, and found a number of new places to visit. We are lucky to have so many amazing places close to Perth.

Have you been to Dwellingup or Waroona before? What did you think of it?