Coral Bay is a magic place. The beaches, the people, the fishing and of course the snorkelling makes its a hugely popular destination, to the point that you need to book well in advance. One of our favourite places not too far from Coral Bay is 5 Fingers Reef, and if you are heading north you should check it out too. 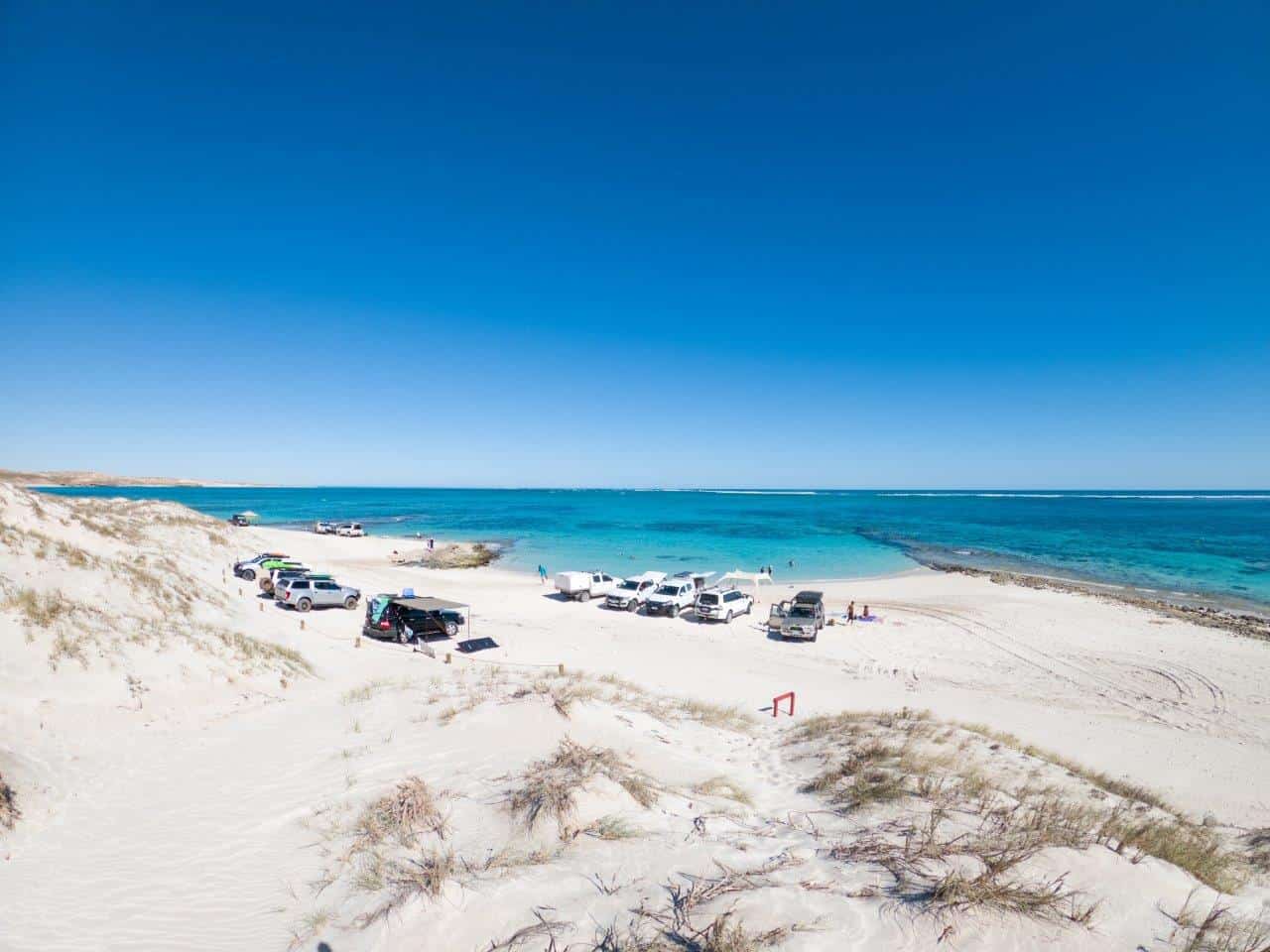 Where is 5 Fingers Reef?

You’ll find this magic place about 4km south of Coral Bay town, just off Monck Head Drive on your way to the Coral Bay Boat Ramp. It’s extremely well sign posted, and providing you stick near the coastline on your way down you won’t get lost. 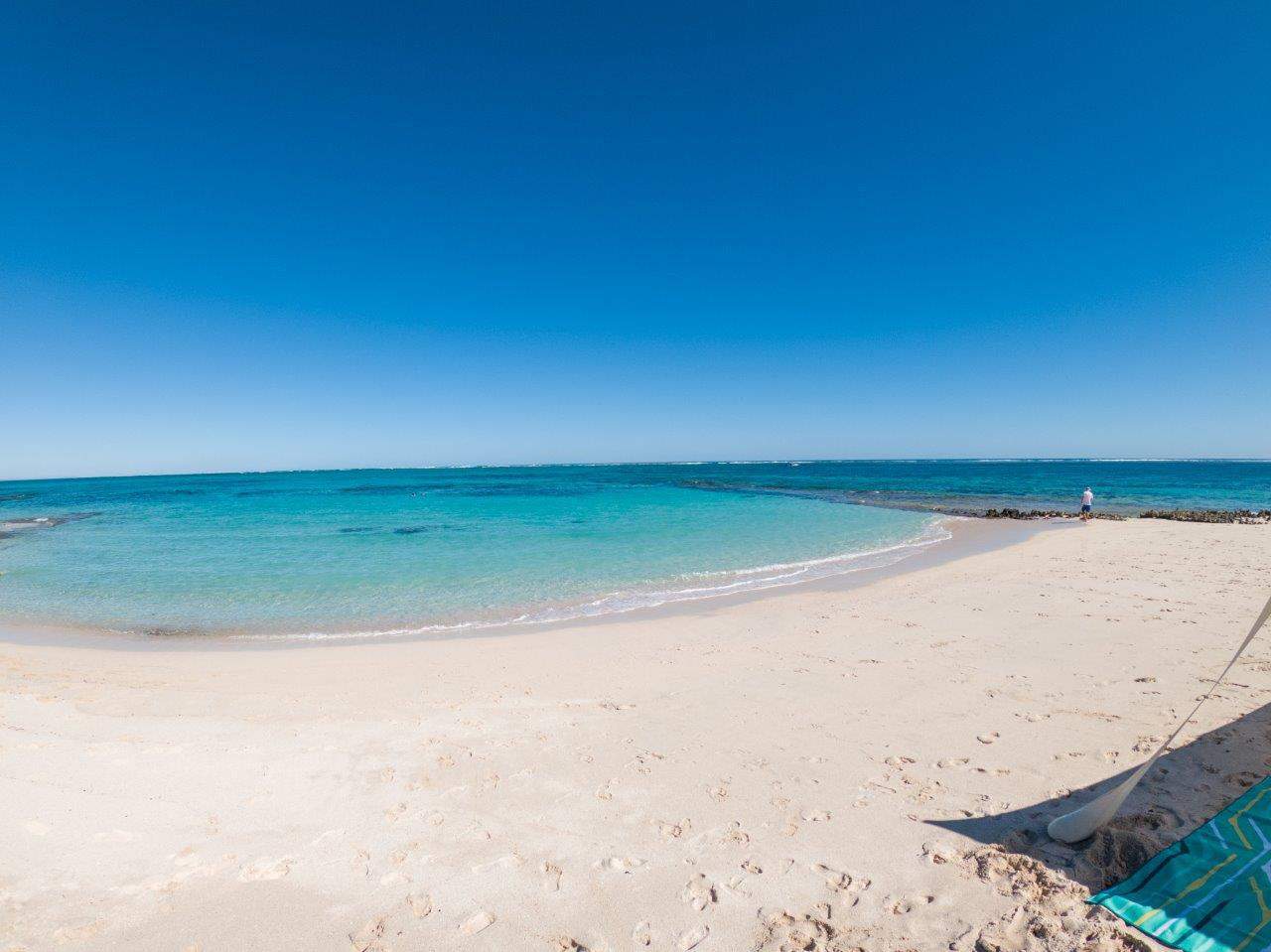 Yes, and without a doubt. When we last visited the tracks were so badly chopped up that you would have no chance of taking even an AWD vehicle out there.

Coral Bay runs a number of quad and buggy tours that also head out there which is another way of getting to Five Fingers Reef. Alternatively, you could walk south from the boat ramp, but its a 3km walk through soft sand! 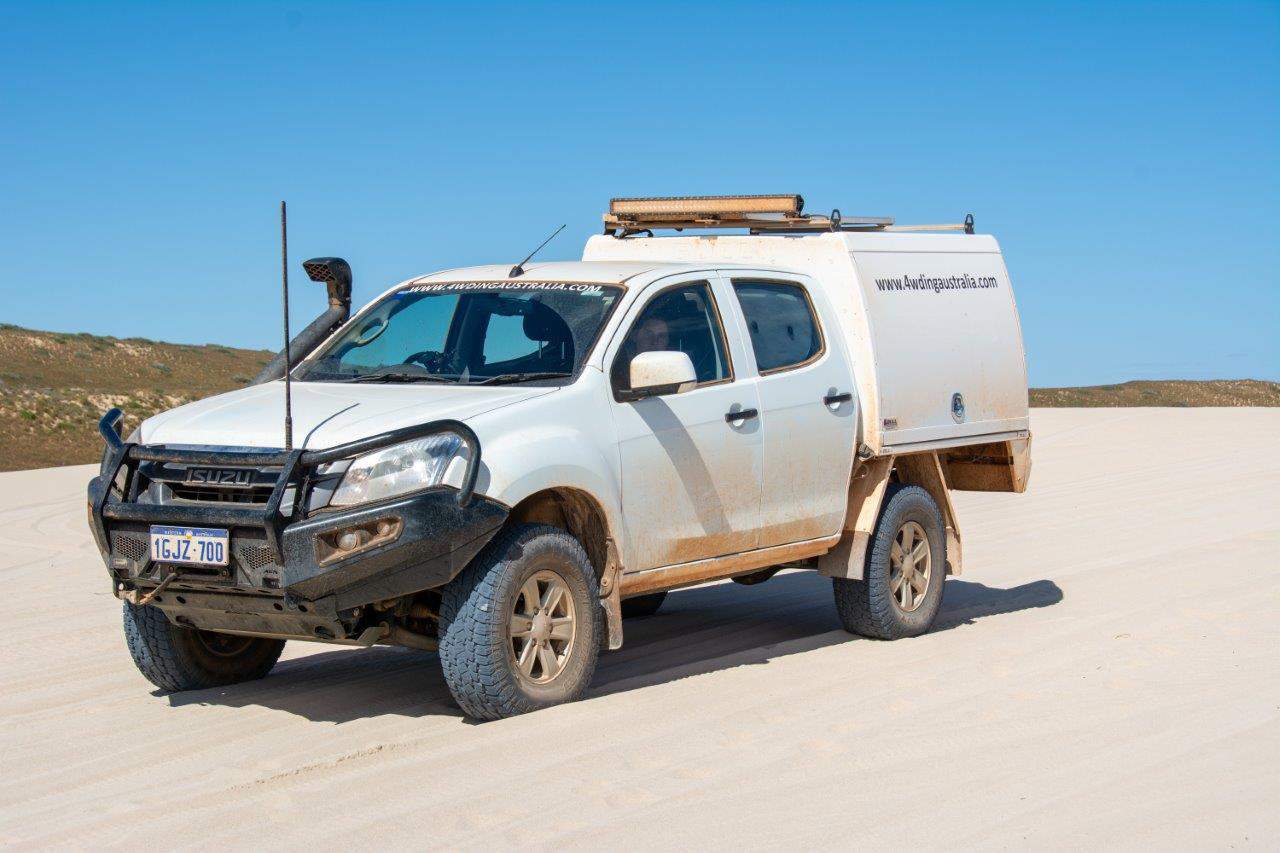 You need a 4WD, and the tracks can be very soft and chopped up

Being located in between 5 fingers, this place is fairly well protected and a great place for people to learn to snorkel. You can swim up and down (and around) each of the fingers and you’ll see a huge variety of marine life.

This also happens to be one of the places where the Ningaloo Reef comes in quite close to the shoreline, and if you have a boat, or are extremely competent you can swim out further and you’ll get to the main reef. This is a long swim, and should not be attempted unless you are a competent free diver and you pay careful attention to boats (as the south passage is just past this).

We’ve dived here a number of times, and even managed to shoot some decent fish, but know that it is heavily used and the fishing is probably not as good as it once was. 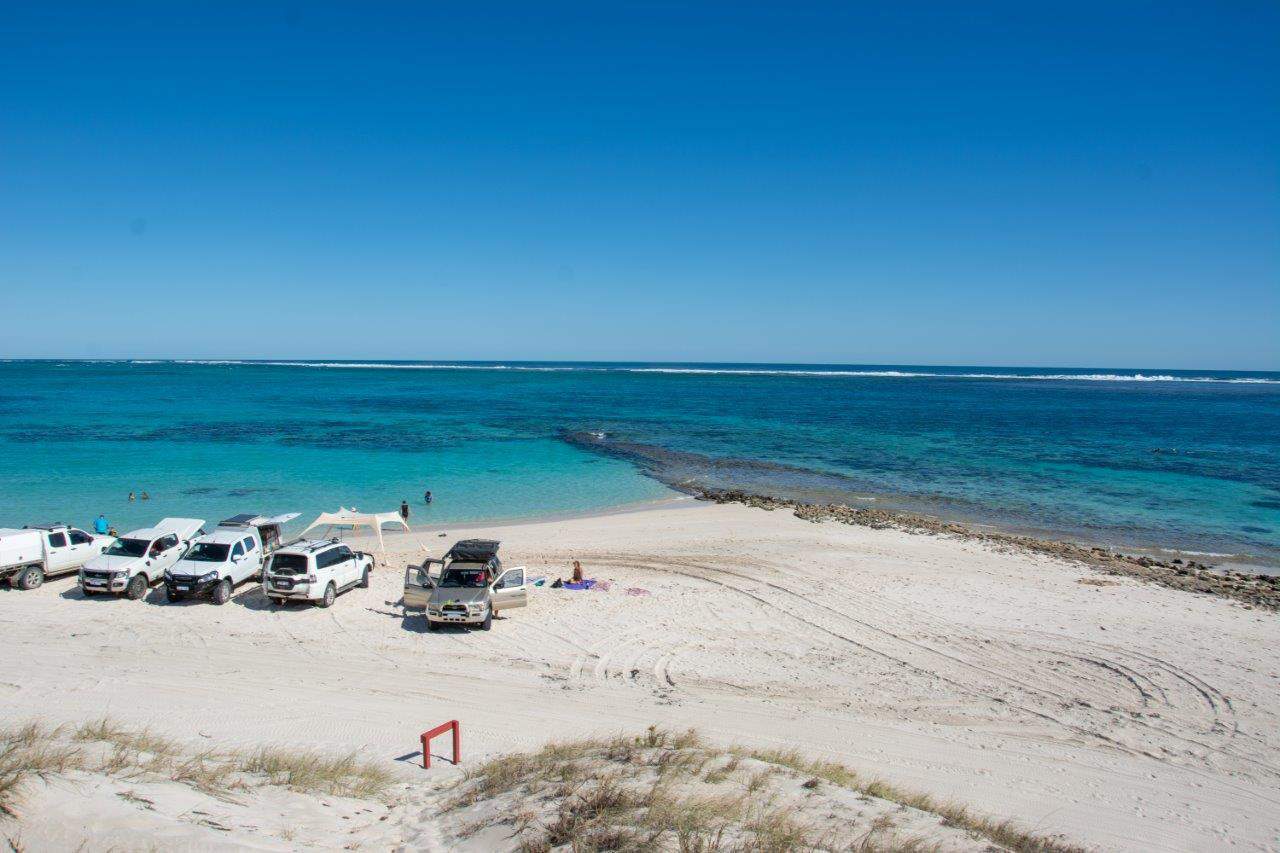 It’s a popular spot for diving, for good reason

Can you go further south than 5 Fingers Reef?

Yes, and you should. The entire Ningaloo Reef Coastline is magic, and there’s some great tracks heading south that take you past a Turtle Sanctuary, and then eventually into Warroora Station. There’s a couple of fun hill climbs, some great views and lots to see. 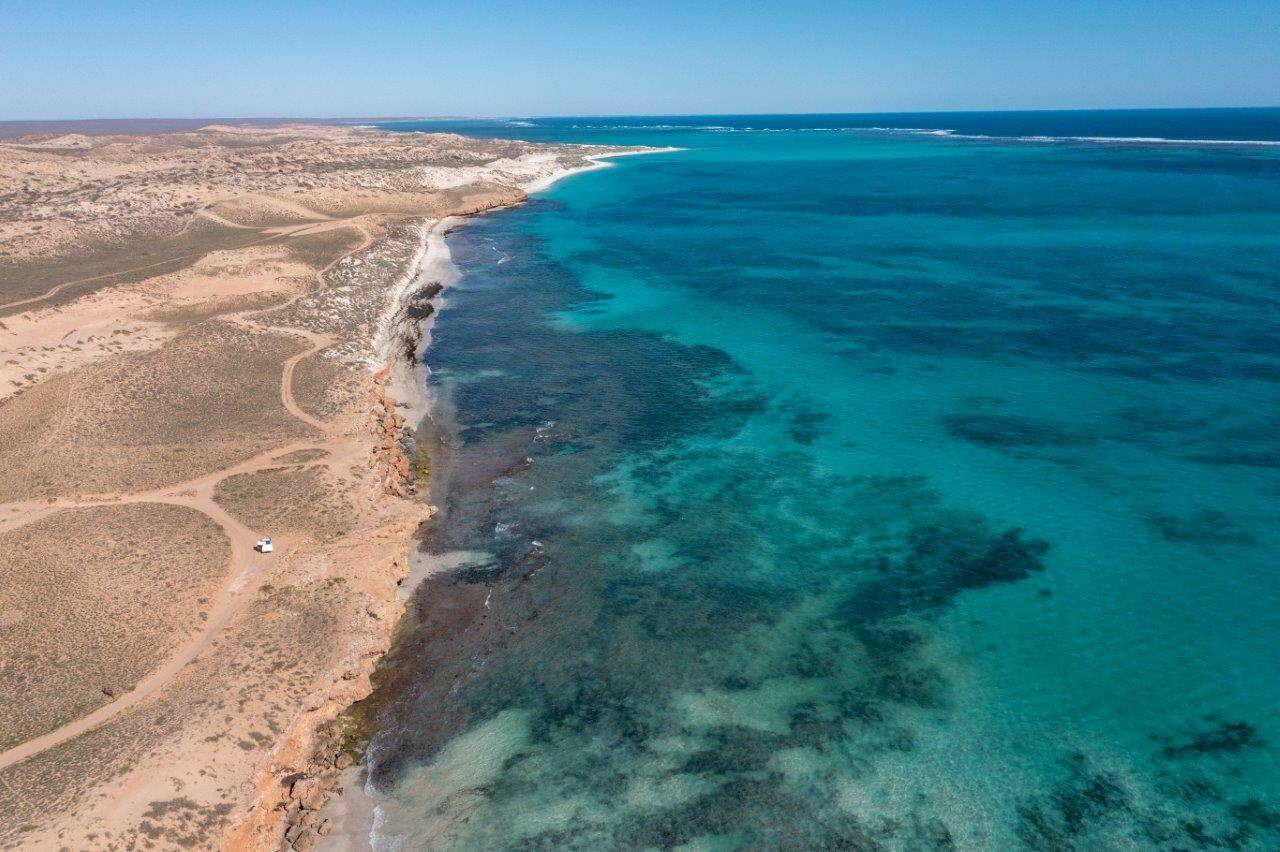 If you keep heading south you’ll see some insane coastline 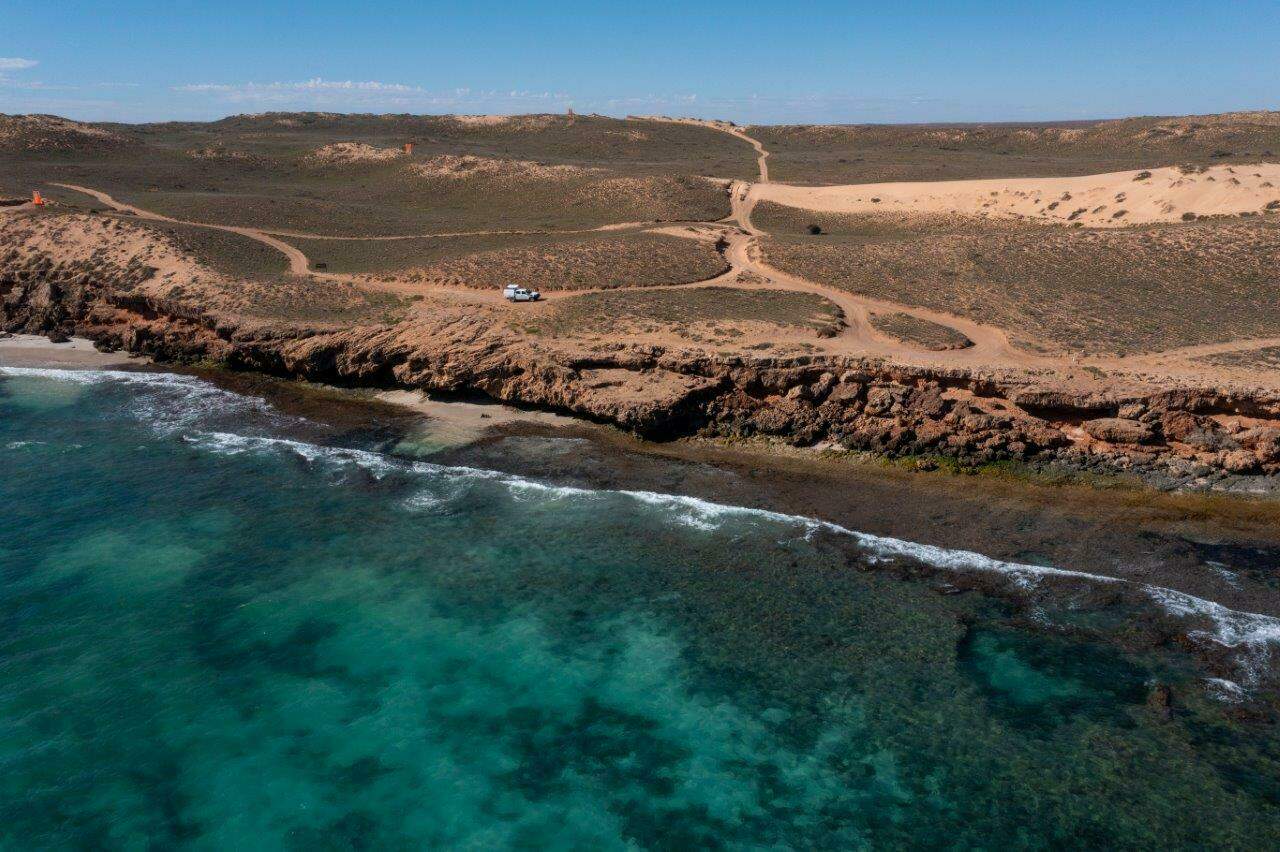 The views from the coast south of Coral Bay are incredible

We actually did a loop from 14 Mile at Warroora, into Coral Bay via the tip road, and then spent the day at Coral Bay (when it was blowing a gale at Warroora) and then headed south through 5 fingers reef, the turtle sanctuary and back to Warroora Station. 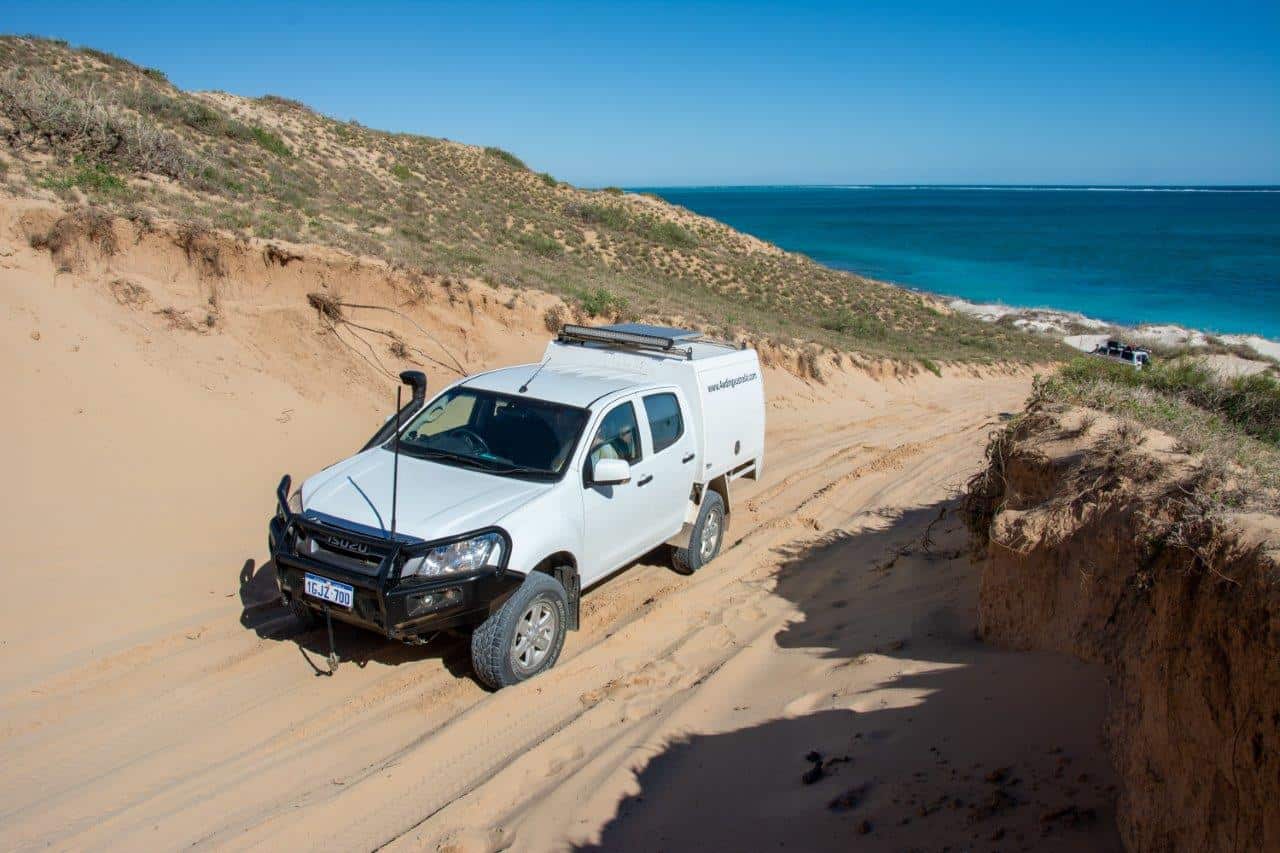 There’s some big hills to climb up and down too