When and why you should turn traction control off

Like most modern 4WD’s, our Isuzu Dmax is fitted with traction control, and its been a bit of a learning curve. Pretty much everything on our old 80 Series Land Cruiser was mechanical, and I knew what it was doing, and when it was doing it.

Modern 4WD’s are amazing, but you need to understand how to use them properly, and I had a couple of experiences that made me learn pretty quickly!

A few years ago (not long after we got the Dmax), we were down in Walpole at Coalmine Beach Holiday Park, and a mate suggested we visit Blue holes.

Great fishing, amazing beach and its rock hard; you wont even have to let your tyres down he says. Righto; off we head, driving through the tracks and coming down, where we saw a number of people pulled over. No worries, keep going; the beach is hard as.

I pull onto the beach, and immediately realise he was wrong, and put my foot into it to get out of a soft patch. The engine just stutters, the revs don’t change and we come to an abrupt halt. 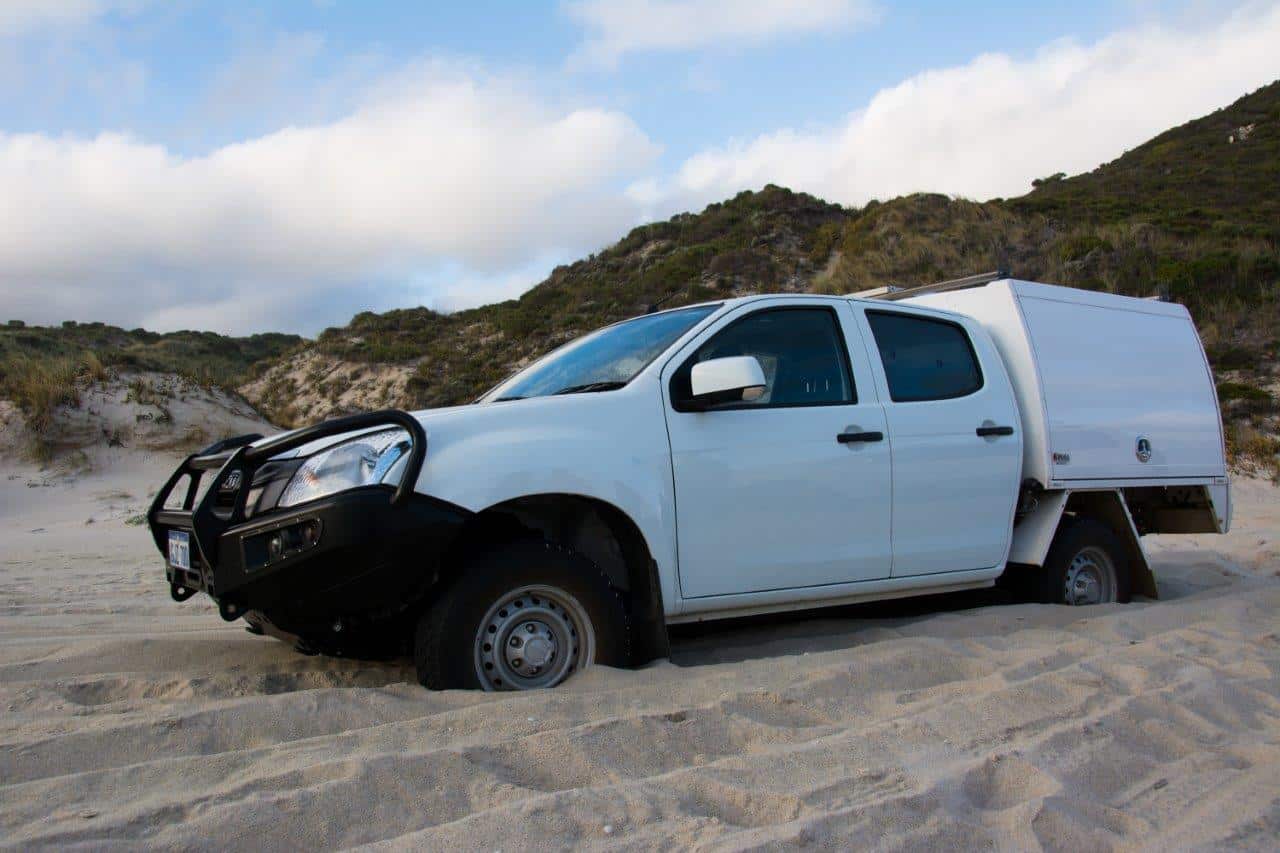 Despite my foot being flat to the floor, its completely dead. I just sit there, wondering what on earth had just happened.

Then, it clicks; traction control! When the computer senses wheel spin, it limits the throttle, and gives you no power. Not good, when you want power, regardless of the wheel spin it may give you.

It was an honest mistake; there are some beaches that you can drive around on at full pressure without doing any damage to your 4WD, or the tracks. Blue holes was clearly not one of those on this day!

Should I turn off traction control in 4WD? That depends: 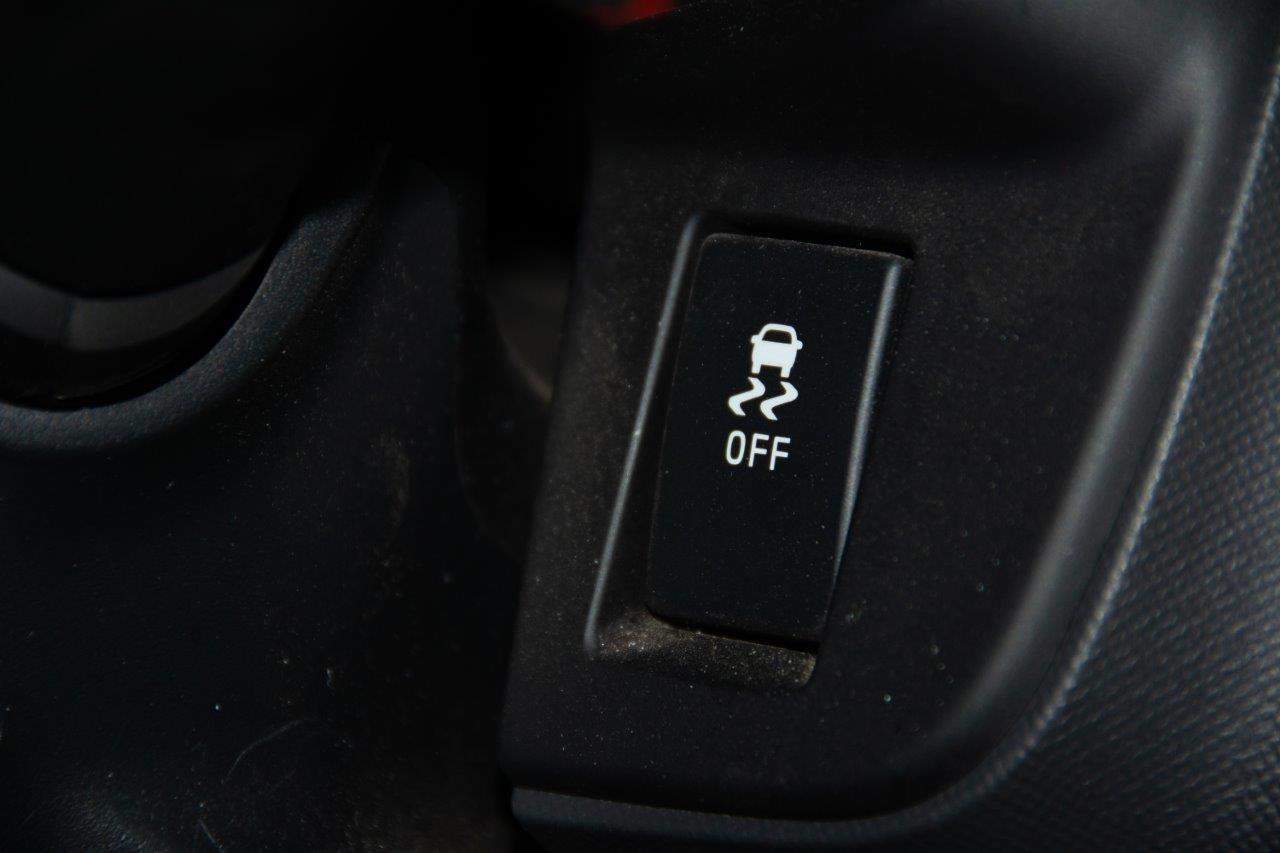 There are times you should turn your traction control off

So, when should you turn traction control off?

If you are doing soft, sandy tracks, beach work or driving through the dunes, turn it off. You can accept some wheel spin in order to get maximum power to the wheels. You’ll find driving on sand so much easier with traction control off.

I know some vehicles can leave it on and will perform reasonably, but a huge number of modern 4WD’s will be absolutely useless on the beach if you leave it on. 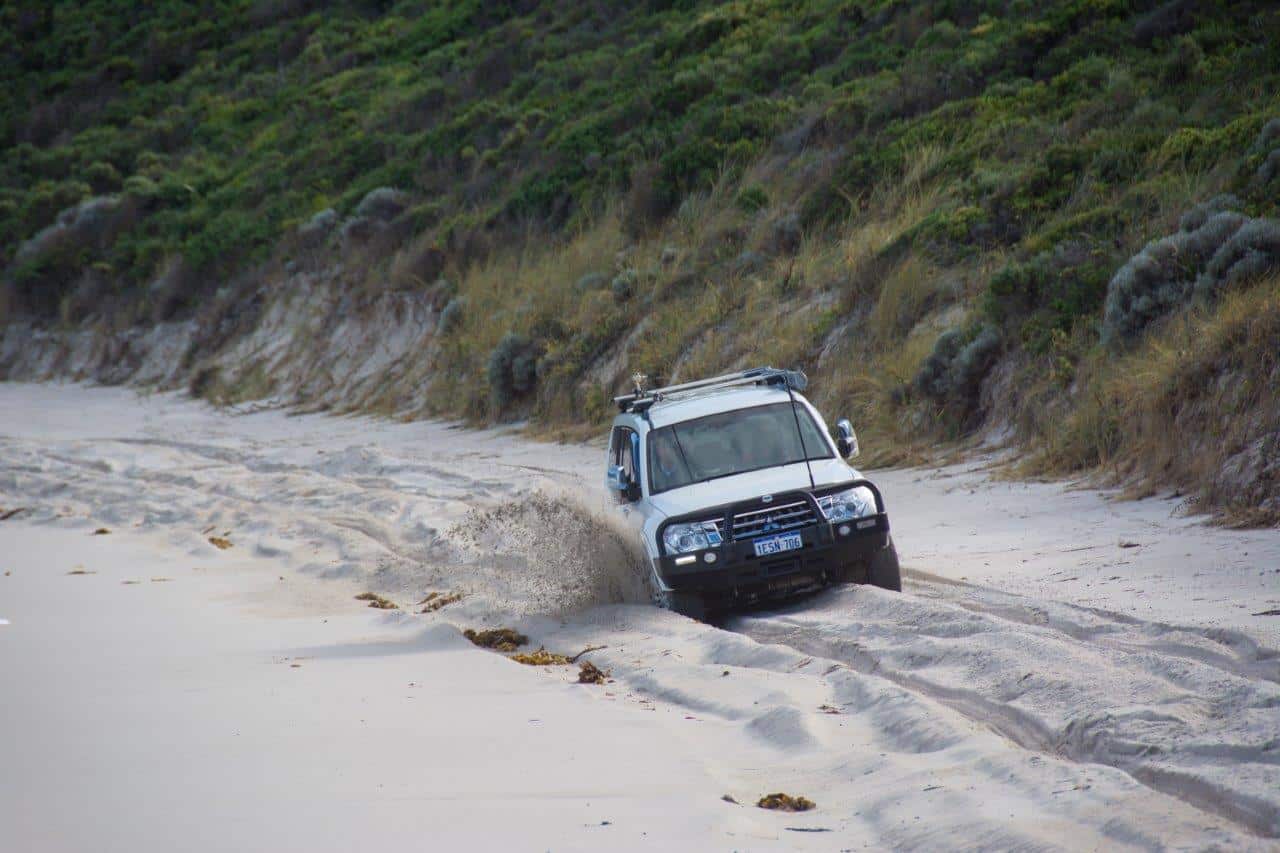 If its soft on the beach, turn your traction control off!

In many cases, you need wheel spin to clear the mud out of your tyres. I have seen instances where people have used traction control to get out of a slippery situation, but its not always effective.

Traction control works well where you can afford to go a bit slower, and have another crack. That’s not something you want to be doing when crossing a river; you’d rather a bit of wheel spin in order to maintain momentum, or you might just end up stuck in the middle and that’s not much fun for anyone.

How do you turn traction control off?

If you only do one, you’ll still have issues as the power is cut when it detects wheel spin, which is exactly what you need on some terrains.

Traction control can be amazing

I’ve mentioned it before; used in the right application, traction control can be nearly as good as a differential locker.

Of course, its reactive so it will never be as good, but I have seen some very standard 4WD’s go places you’d never get an unlocked vehicle without traction control.

If you want to know more, check out Traction Control vs Diff Locks. Regardless, if you use traction control in the right applications it will blow your mind away. 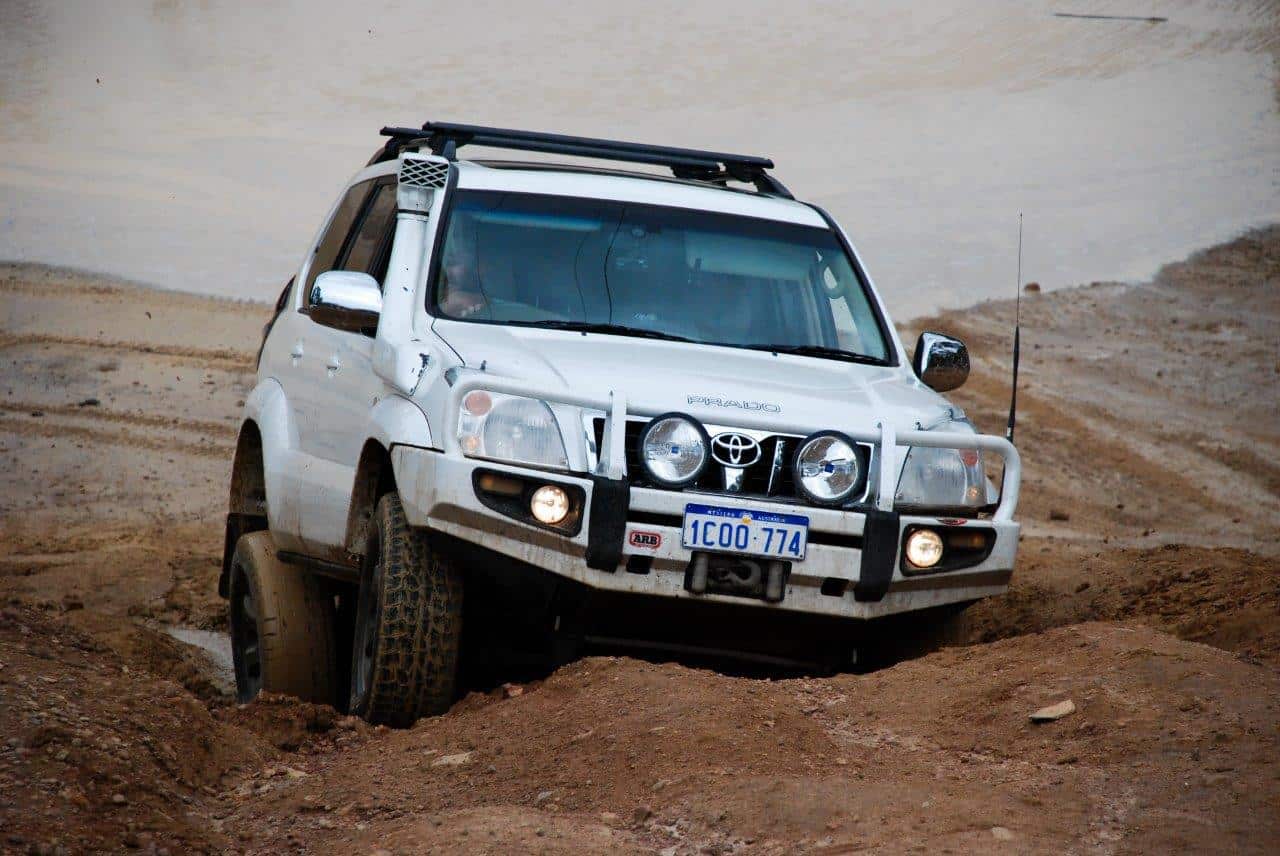