There’s nothing better than a family trip away with kids. No matter how old they are, it can be an amazing experience for all involved, and we highly rate camping with kids. However, there’s a few written, and unwritten rules that parents and caregivers really need to understand, to make sure their kids are safe, in a known whereabouts and not upsetting those nearby without a suitable cause.

I write this with two young kids laying right next to me, starting to fall asleep in our little hybrid camper trailer. We are generally a pretty easy going family, and don’t worry too much about what others choose to do. However, if you want to do the right thing, here’s some basic guidelines, and they all revolve around being kind, respectful and quite often simply aware of your surroundings.

If you have toddlers or babies, you might also find this post helpful – Camping with a toddler; 35 ways to make it easier. 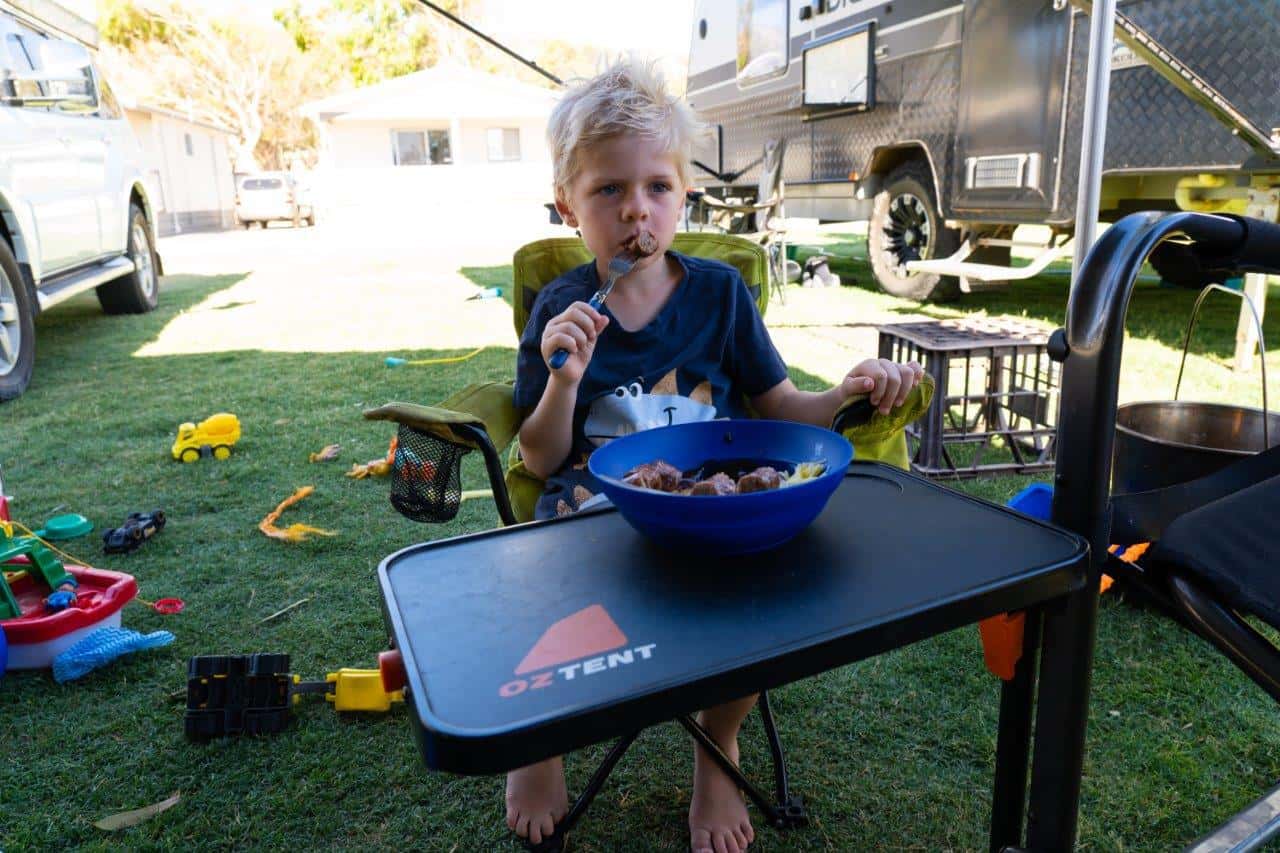 Are you encouraging good etiquette from your kids?

Teach your kids when to be quiet

Now, before you shoot me down, this is a balanced point. Kids are often noisy by nature, and there’s nothing wrong with letting them burn off some steam in the right place, and the right time.

Young children can be very difficult to camp with (I’m talking about your own children), and if you hear a baby or toddler crying at unusual times of the day or night, this is a normal noise that you should sympathise with, and not get upset about. Offer some help if you feel up to it, but never have a go at the parents for giving it a crack.

Good on them for getting out and about, and you’d be surprised how far a little encouraging comment can go. I know we appreciated it when we had younger kids, as it can be pretty overwhelming away from the comforts of your home! 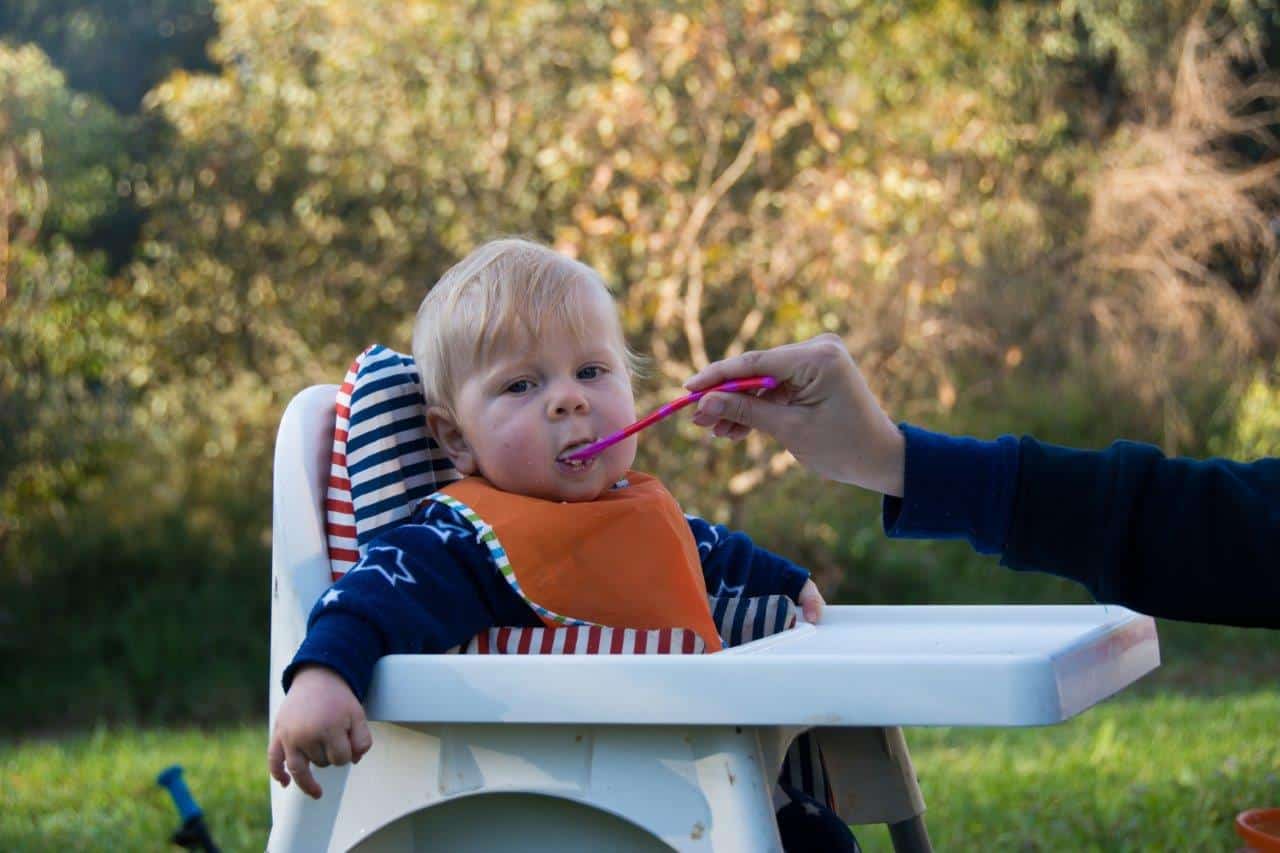 However, if you have older kids who want to run around and ride their bikes, teach them that doing it before 7AM, and after 8:30PM in a loud and noisy fashion is rude. Anyone with young kids will have them in bed by 7 – 7:30PM, and there’s nothing stopping kids enjoying themselves with a bit of respect for others around them.

In the Shark Bay Caravan Park that we currently reside at, a whole bunch of families arrived one afternoon and the kids were racing around the camp sites in the dark well past 9PM, screaming and carrying on. As I said, we are pretty easy going and I didn’t let it bother us, but there’s no denying its rude, especially when you have parents calling out to their kids at the top of their voices too. 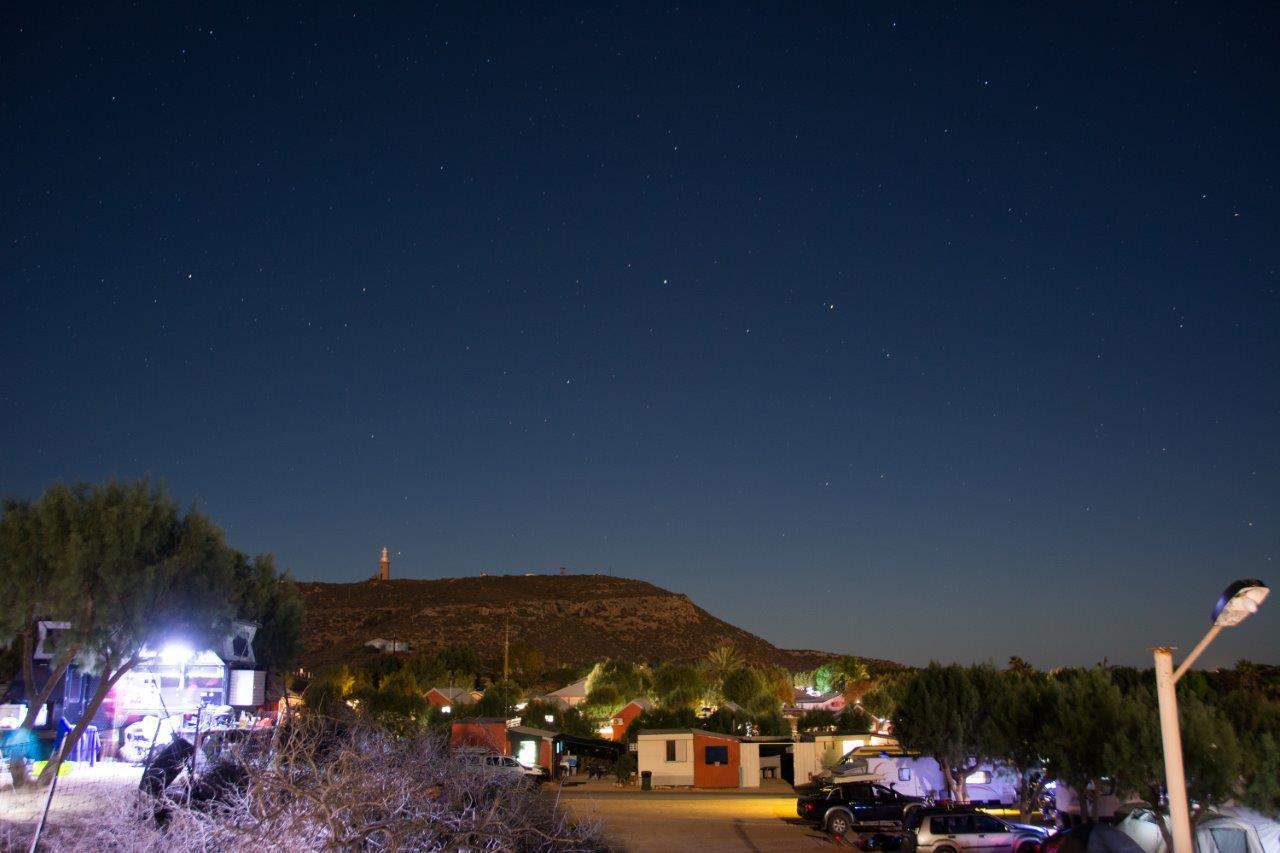 Being mindful of your neighbours is a good thing

Kids often wake early, and I have no problem with noise early in the morning providing an effort is made by the kids and parents to maintain some sort of peace. Yes, I know what its like to wake up to kids rearing to go at 5AM in the morning, and we’ve done our best in the past to keep the kids quiet, but its not always possible.

You should not be burned for kids who make a bit of noise before 7AM, but do what you can to keep them entertained and quiet until a more normal time of the day, especially in camp sites where everyone is close together, and its busy. 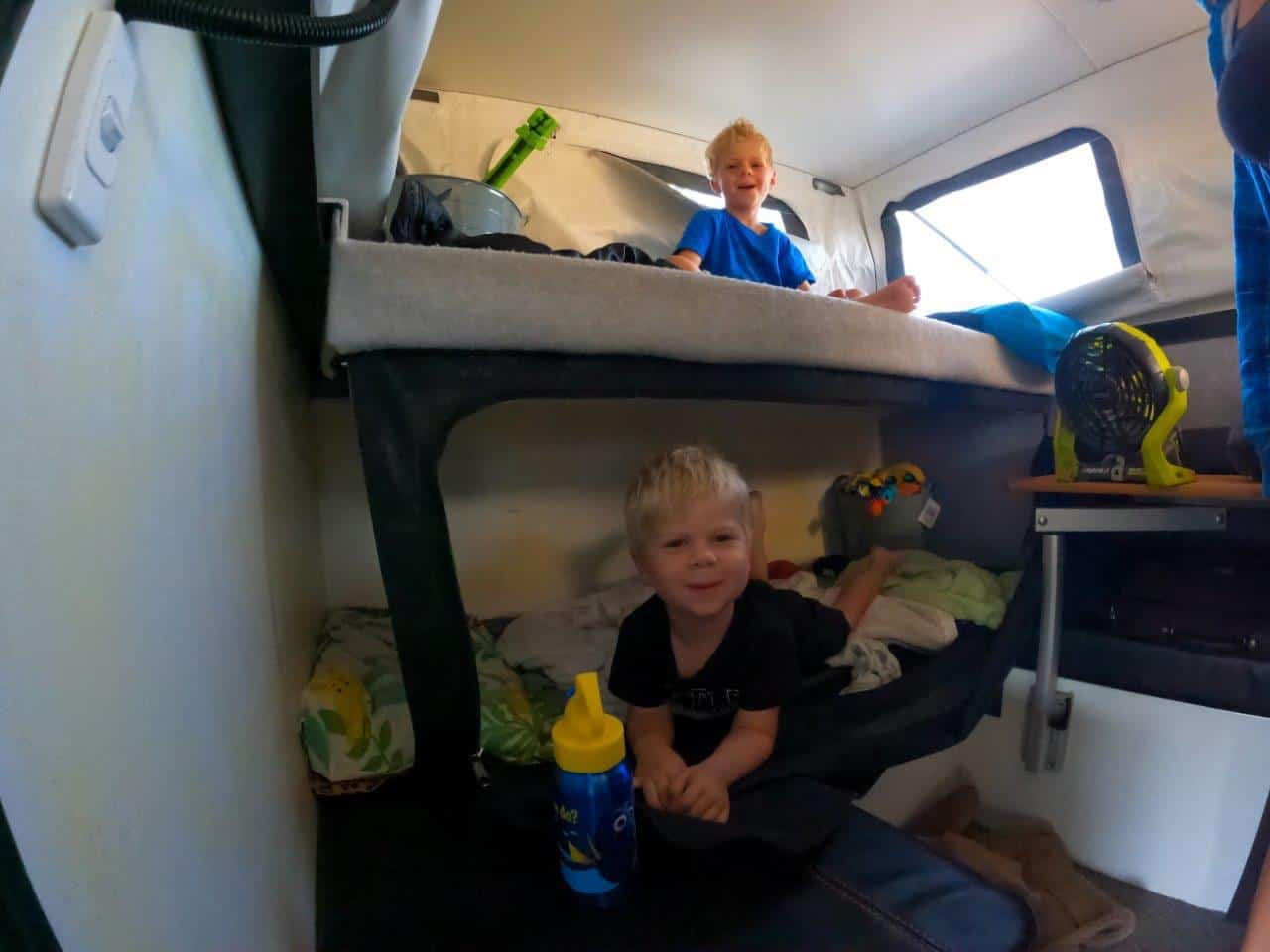 Walking or driving through other peoples sites is not on

Upon arriving home from a lovely day out at Francois Peron National Park, I start to pack our site up for a long drive the next day, only to notice that our Kings Solar blanket has a nice bike track right over the middle of it.

I don’t mind too much, as our kids have walked on it themselves before they knew better, but when its other children, who we heard the previous night and during the day fly right past our camper (on our site), its hard not to feel a bit upset. Perhaps not upset at the kids so much, as the parents who aren’t doing their job.

When you have a camp site, its an area you’ve generally paid for, and adults and children should respect this. Don’t cut through peoples annexes, or take a shortcut to the toilet just because you can. It’s rude, and you risk someone giving you a mouthful for it.

We had our solar blanket ridden over by kids here

Know where your kids are

The number of times I’ve seen little children walking off on their own to the playground, hundreds of metres away from their camps, and then seen their parents running around trying to find them baffles me. In the world we live in today, you are mad if you don’t know exactly where your kids are, or you don’t have someone suitable looking after them.

Of course, this very much depends on where you are, your kids and your expectations, but don’t let them run freely without some sort of understanding. It’s not worth the risk. 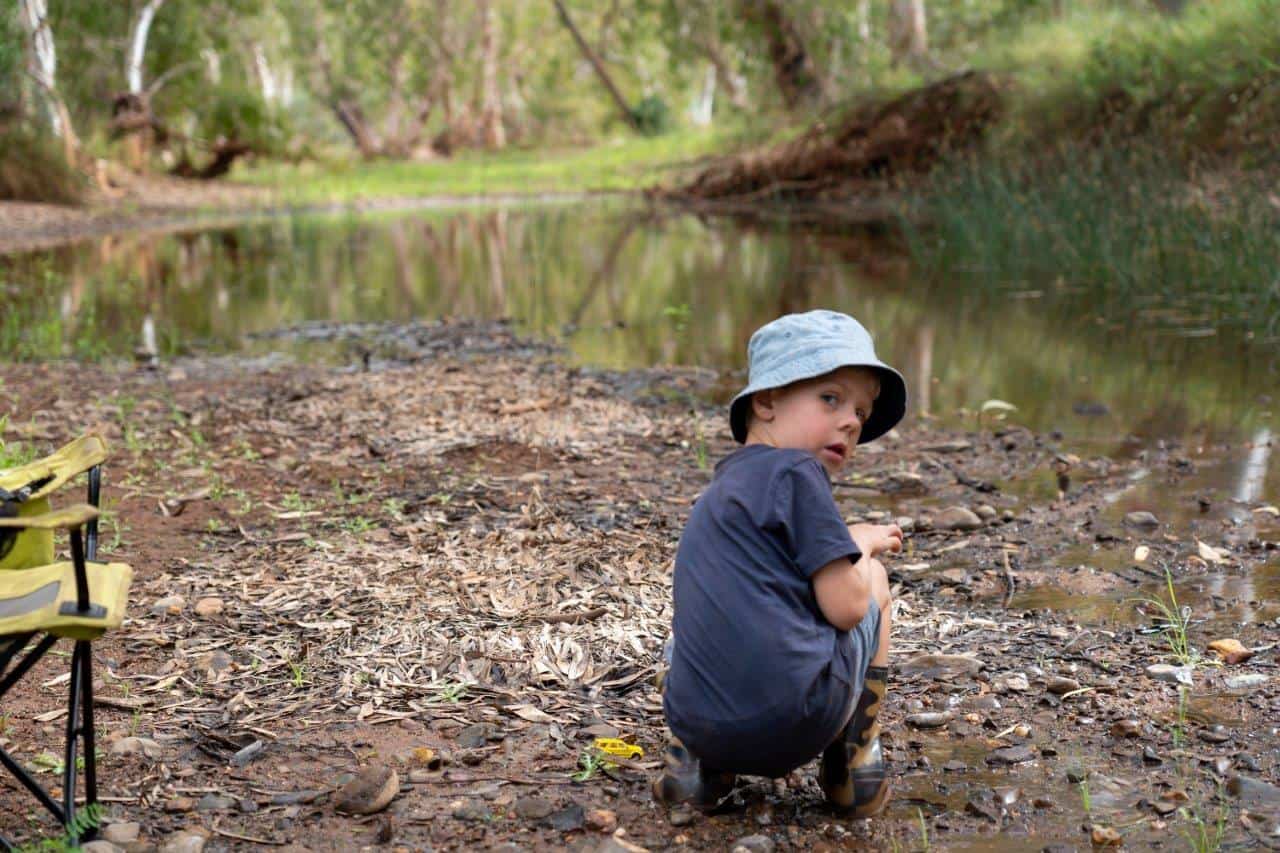 We do our best to know where the kids are

Camp away from others where possible

If you want to upset other people, camp right next to them when there is plenty of space available elsewhere. We generally try and find a spot away from others, because it means our kids can play without worrying about vehicles, and if they make a bit of noise we are less worried about it.

If you have young kids that are noisy, and you camp very close to others when there are much more suitable options further away, you won’t be the favourite bunch at the campground! 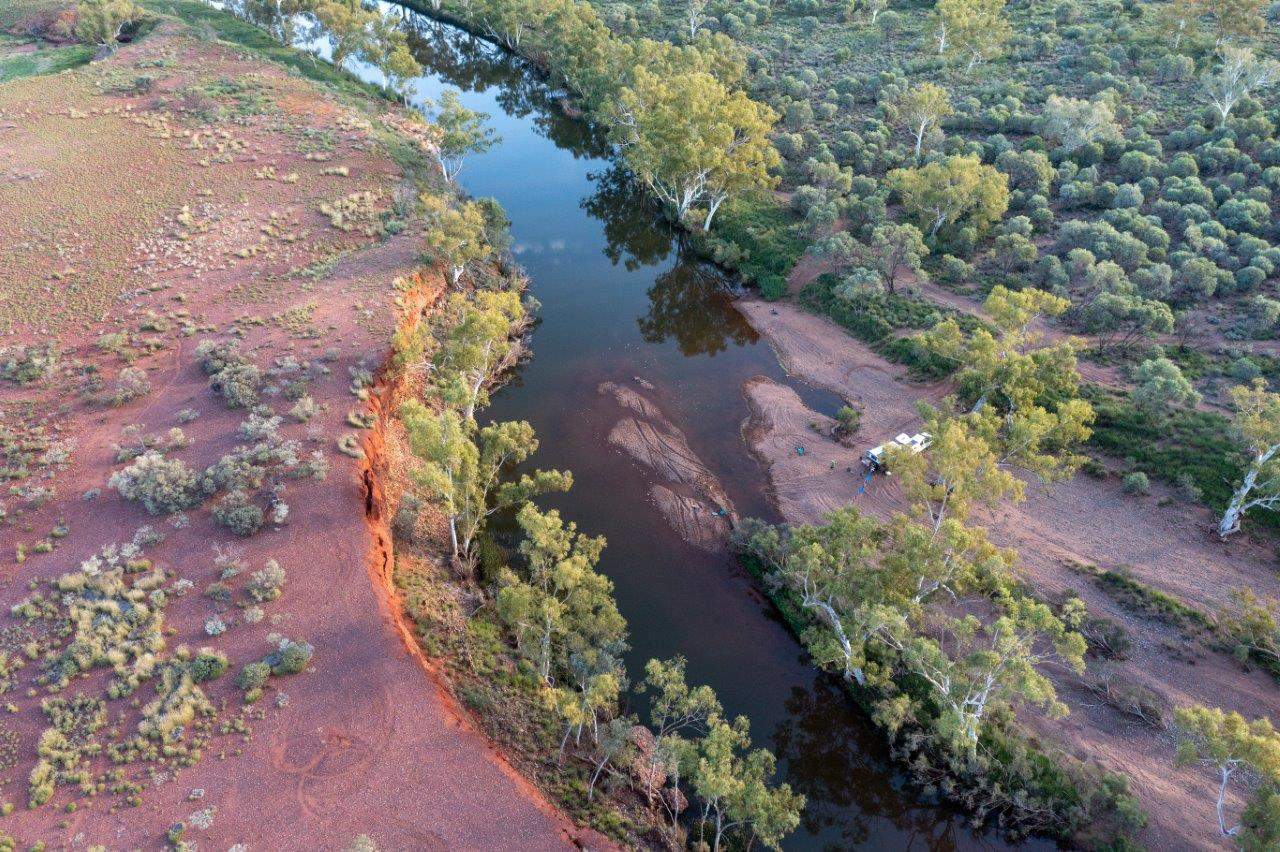 No neighbours for many kilometres

Unfortunately today, a lot of camp sites are a good example of why its so important to leave no trace. Rubbish, excessive fire pits, toilet paper and often worse are common sights at some camp sites, and its really disappointing.

Teach your kids to leave no trace. When you depart, there should be zero evidence that you were ever there. That means picking up all rubbish (and toys!), putting your fire out, checking you haven’t left anything behind and leaving it pristine.

The new generation coming through should be taught that its not OK to leave a trace, or we’re going to have more camp site and 4WD track closures. 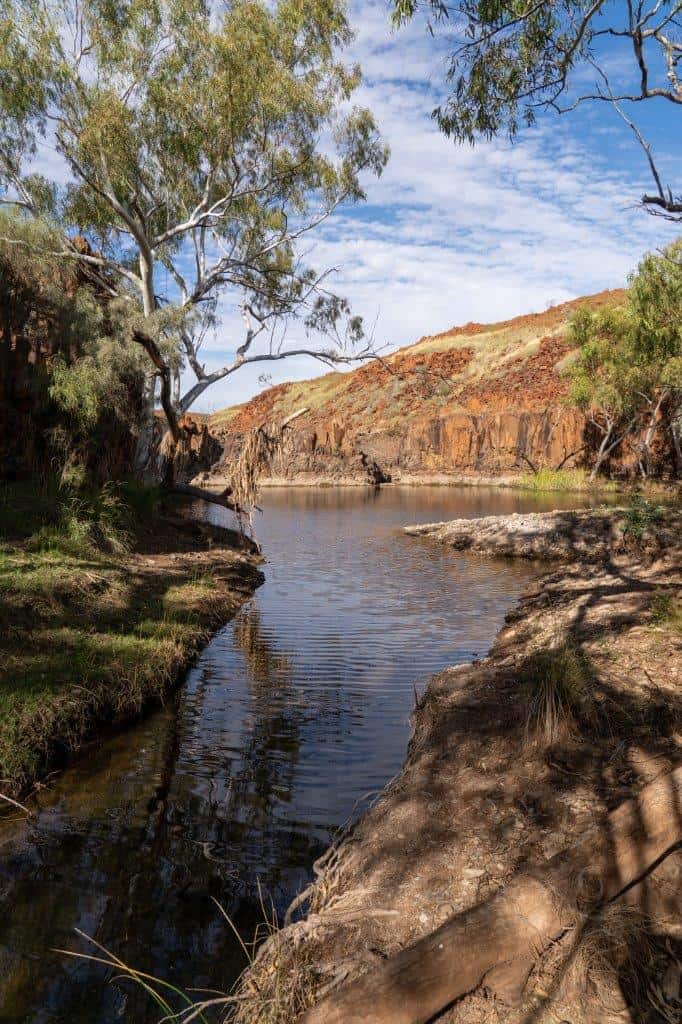 When you leave, there should be no evidence you were ever there

Every camp site has its own set of rules. Some are non existent, and others are over the top, but if you are staying on someone’s property, teach your kids to follow the rules. That might be pool and playground hours, mopping the floor after a shower, wearing helmets when on a bike or whatever it might be. Some might seem trivial, and whilst they can occasionally be bent a bit, do the right thing. It’s not hard. 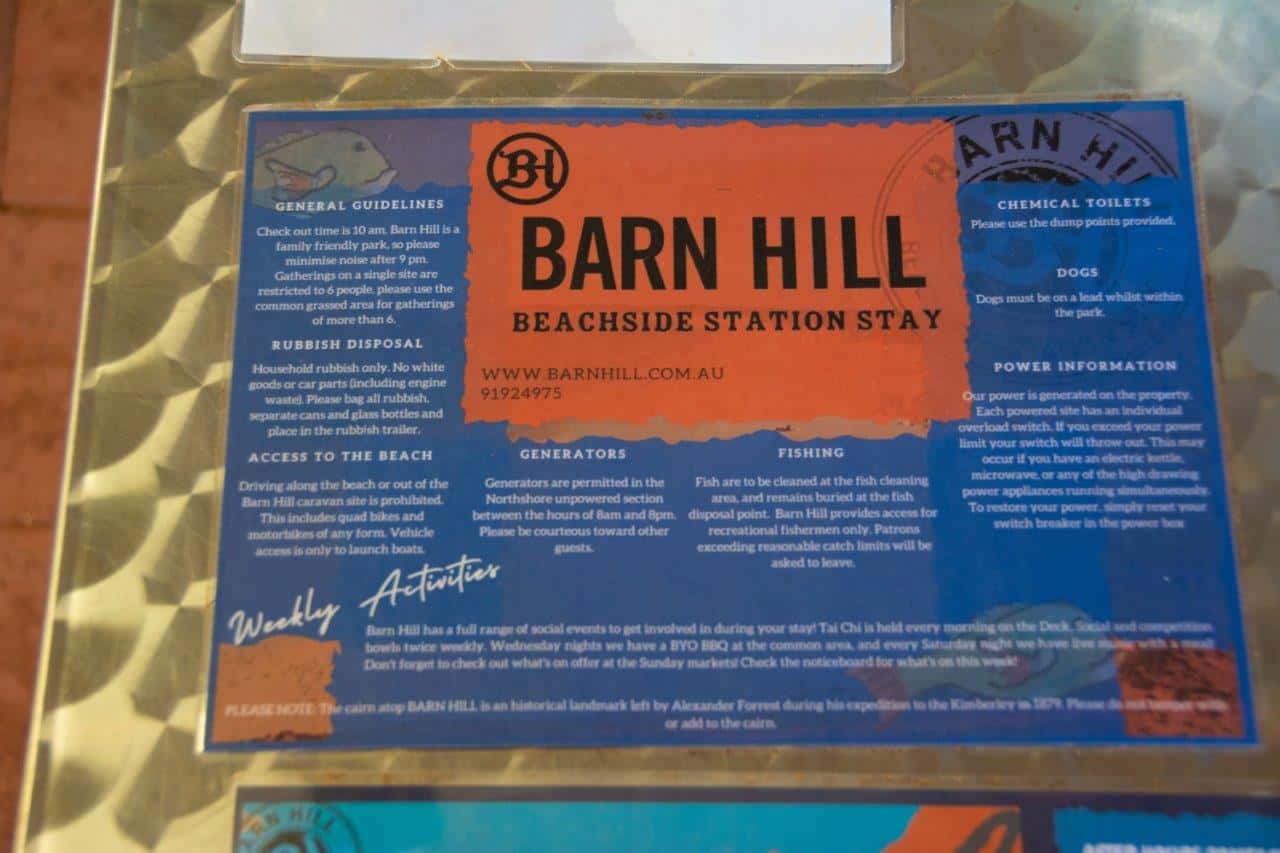 Read and follow the rules at each camp site

Don’t touch things that aren’t yours

Despite many camp sites being ‘shared’, kids need to know that the actual objects are often not theirs, and they should leave them alone. This is particularly common with toys, especially when they are brought to a communal area or sand pit, but encourage your kids to always ask before they touch anything, and to leave other peoples equipment and gear alone.

Have we missed anything else?