Cliff Head; great coastal camping on the way to Dongara

There are so many amazing places to camp in Western Australia, and we’ve made it our business to find the best, and share them with you. If they are 4WD accessible only that’s even better, but even if they aren’t, we’ve got some cracking places to share.

You’ll find a tonne of these here – 60 of the best camp sites near Perth.

Our latest stay has been at Cliff Head, on our way to the warmer parts of Western Australia for an annual trip away. Cliff head has long been a hugely popular camping destination, but not long ago the shire changed it from being free camping to a paid setup. 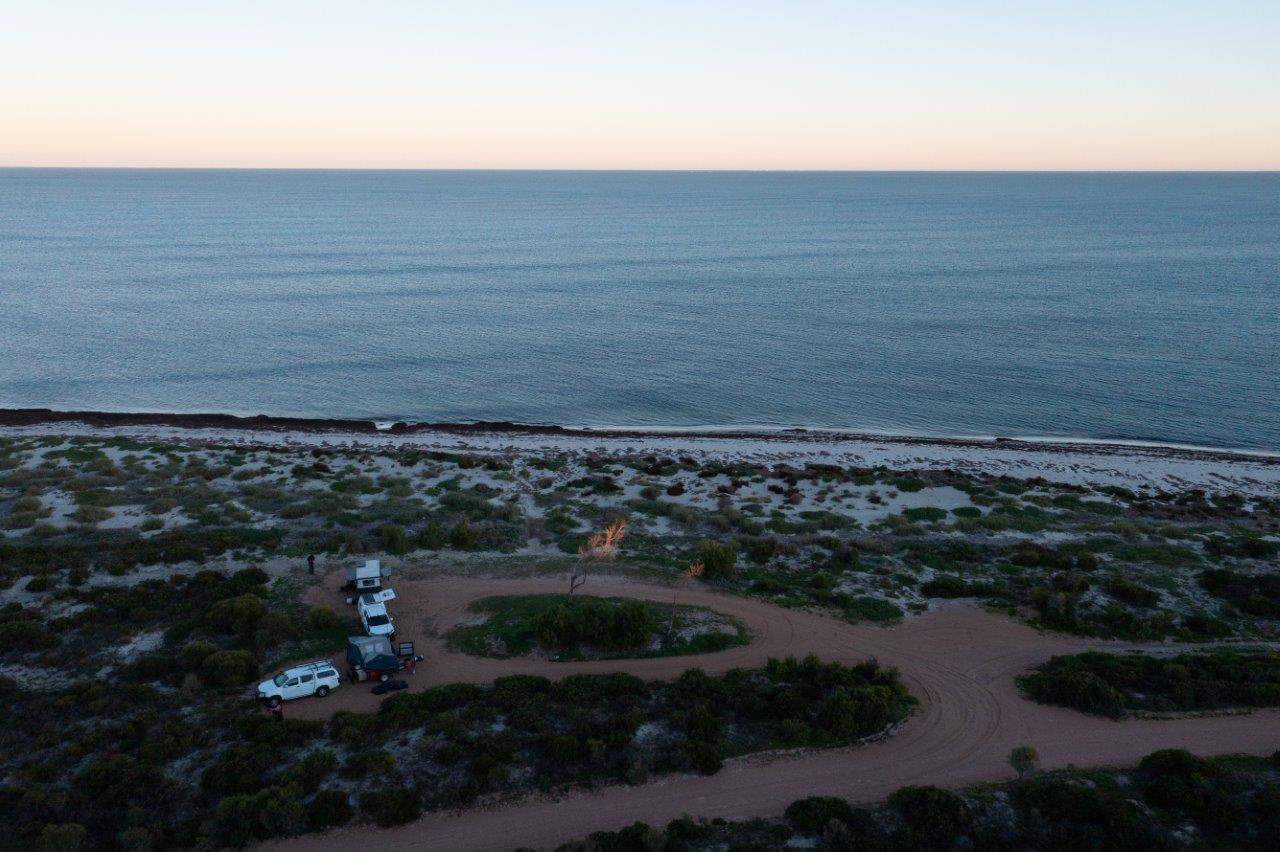 Kicking back for a night at Cliff Head

Originally this was touted as necessary to cover the extra cleaning costs associated with the world crisis currently being experienced, but many believe it was just a ploy to bring paid camping in.

Regardless, the place is magic, and a small fee to camp is totally reasonable, in our opinion. You might disagree, and that’s just fine too. I don’t see it changing back to free again. 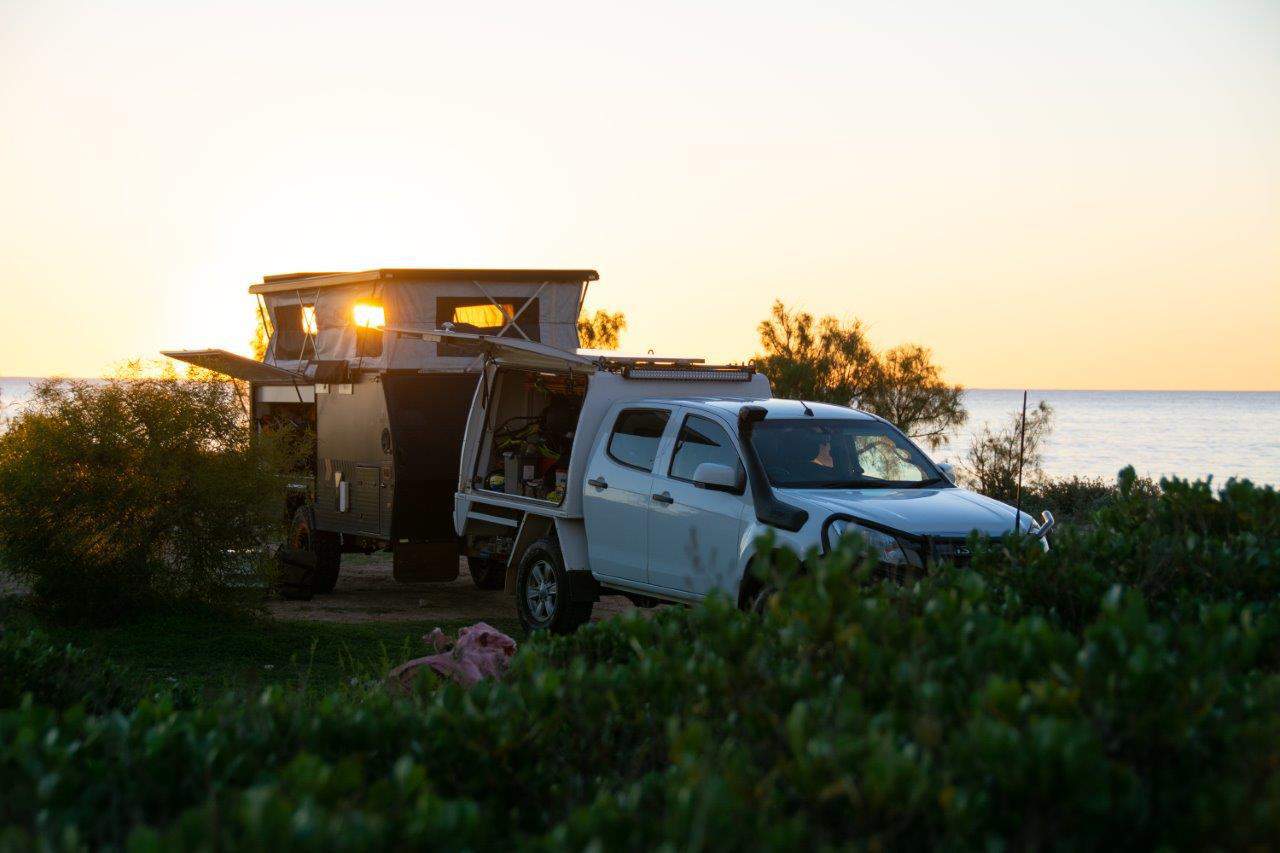 Where is Cliff head?

You’ll find this great place right off Indian Ocean Drive, about 95km north of Jurien Bay, and 51km north of Leeman. It’s 314km north west of Perth, and is easily doable for a weekend.

The camp grounds are literally only a few hundred metres off the main road, and you can hear trucks and cars going past depending on where you are camped. 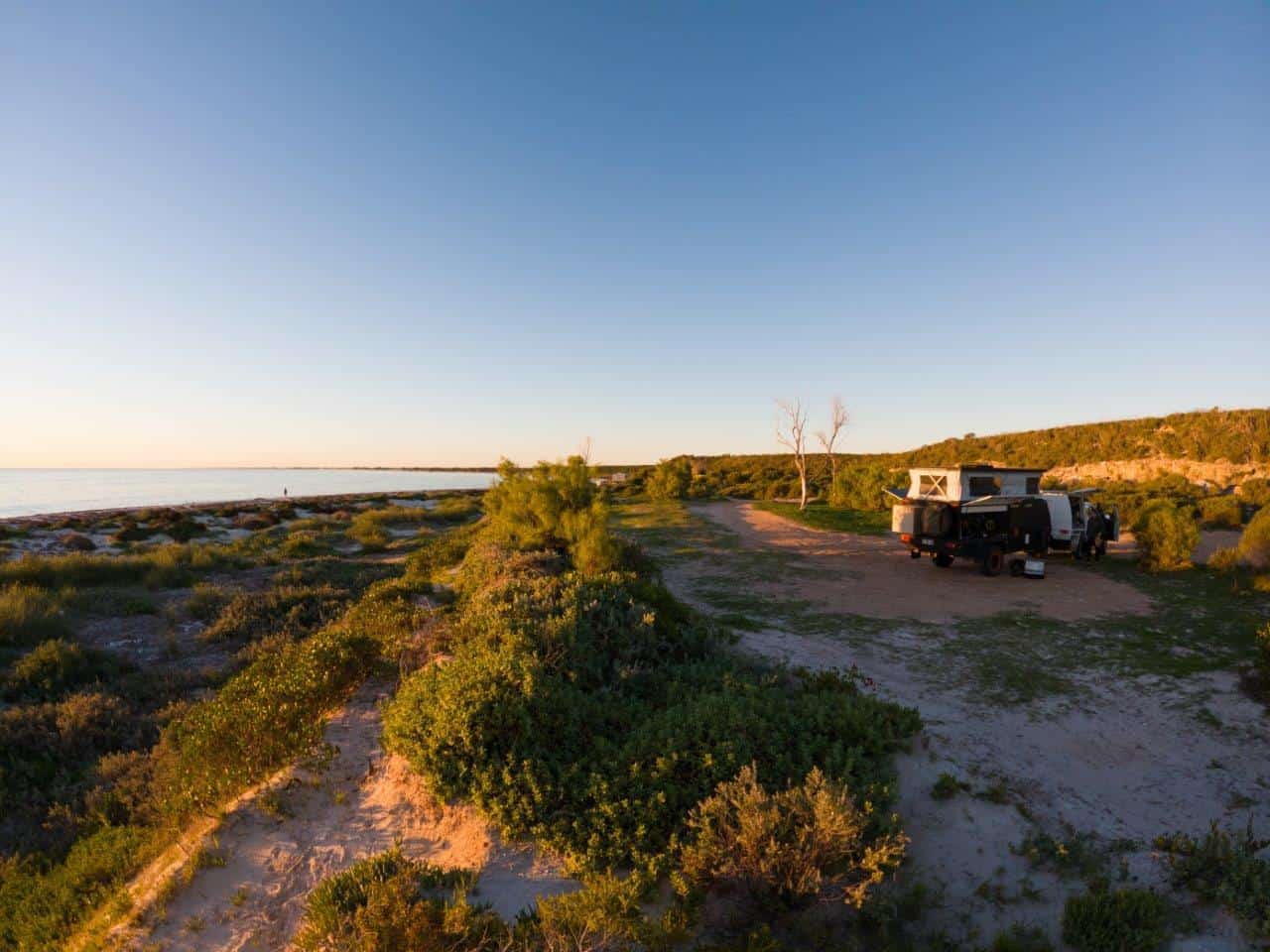 There are 3 main camp grounds; Cliff Head, Cliff Head South, and Cliff Head North. Their names are pretty self explanatory, and you can easily get between all 3.

We stayed in Cliff Head north, but they all looked great. Alternatively, you can head a little bit further south and stay at Freshwater Point, which is equally as stunning.

The main cliff head camp ground, with north and south either side

It’s important to know you can only stay here for 3 nights in 28 days. This includes Cliff Head, Fresh Water Point and Knobby head, so you can’t just bounce from site to site. 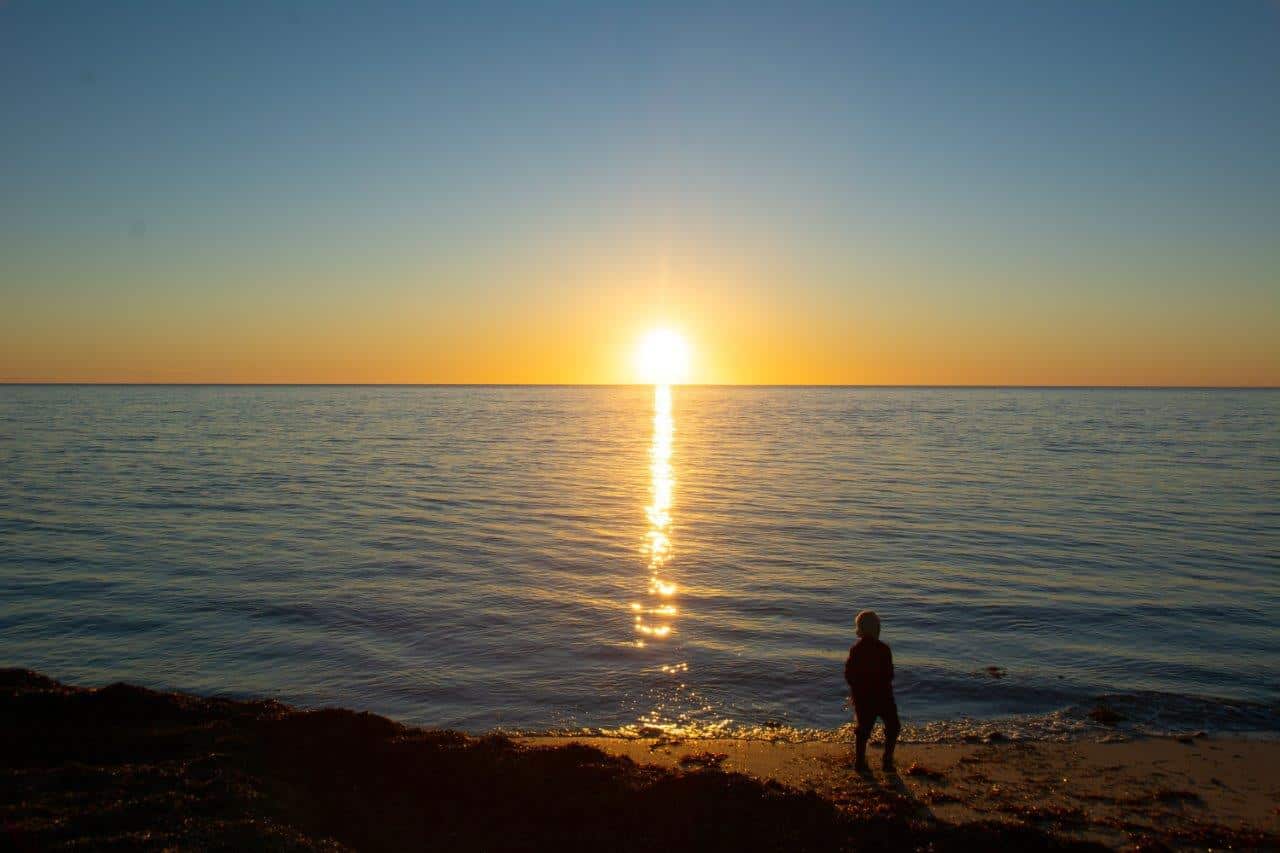 There’s not much here, except for toilets, and rubbish bins. You’d get any sort of vehicle in no problem at all, and there’s lots of larger sites for big rigs.

Fires are permitted in season too, which is a nice change! 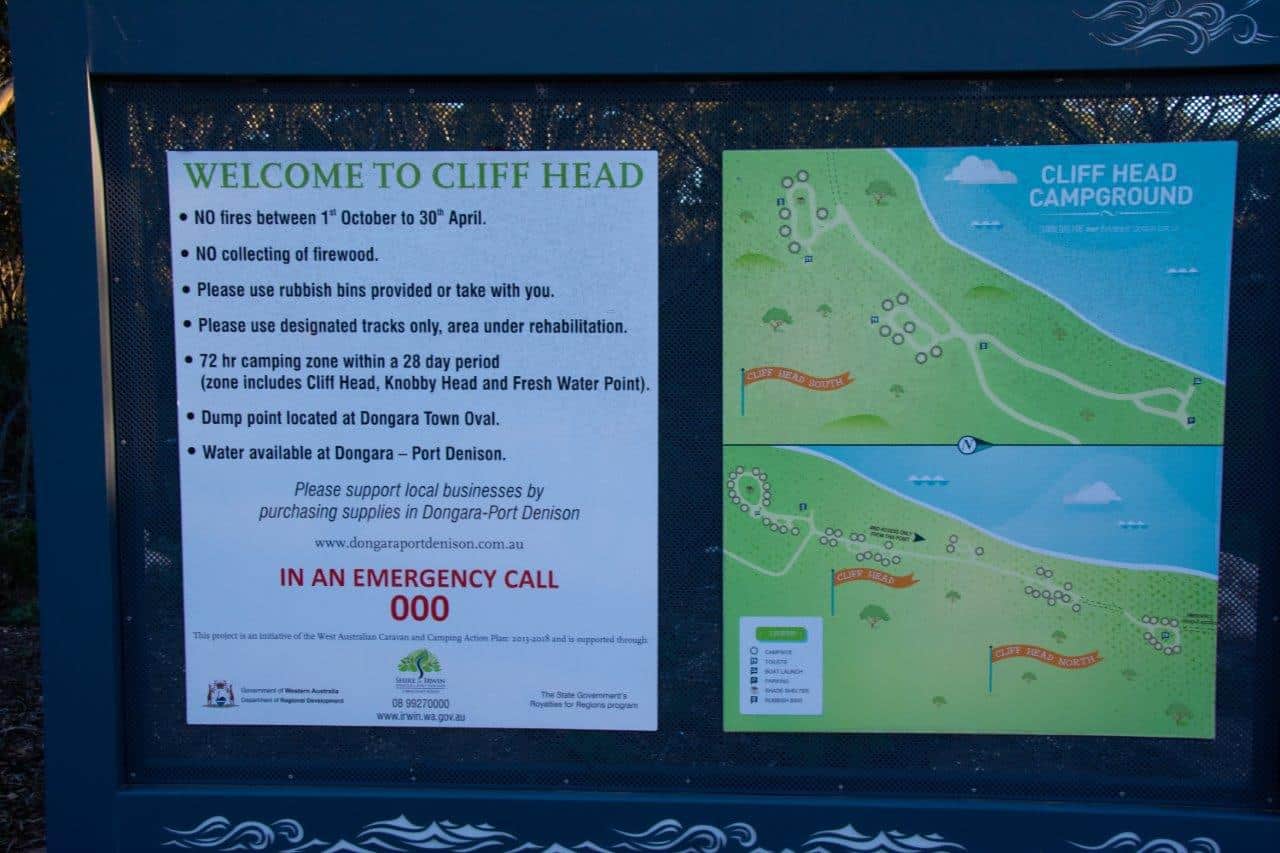 The Cliff Head rules and map

Camping is $20 per vehicle, and is pretty reasonable considering the location, and the general cost of camping around the place. Now, it used to be free, which was even better, but its still decent enough. Someone comes around each day to collect the fee’s, so you won’t get away without paying. 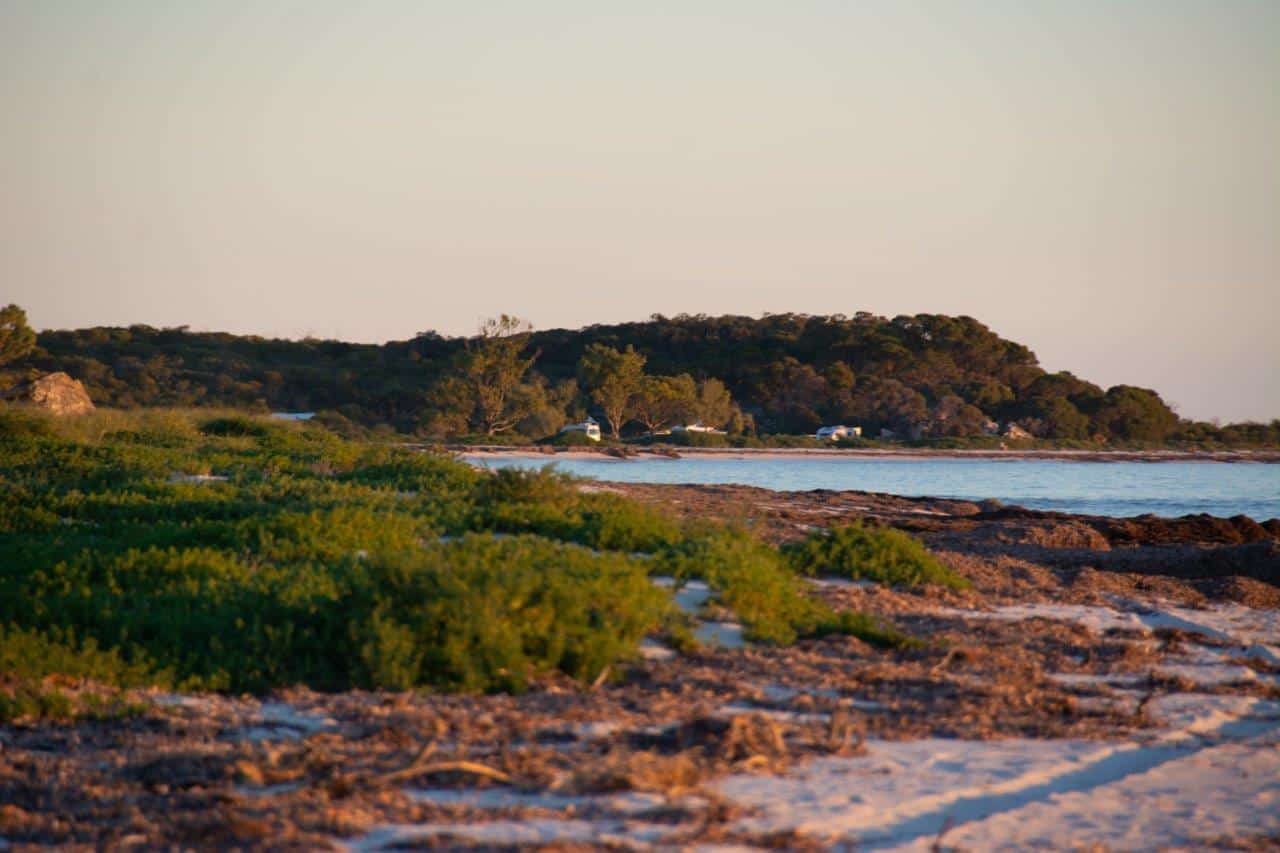 $20 a night isn’t cheap, but its not totally unreasonable either

Is Cliff Head any good?

We only spent a night at Cliff head on the way north, but absolutely loved it and would most certainly head there for a couple of days again. If you had a small boat, and a long weekend from Perth it’d be the perfect place to hide out for 3 nights. 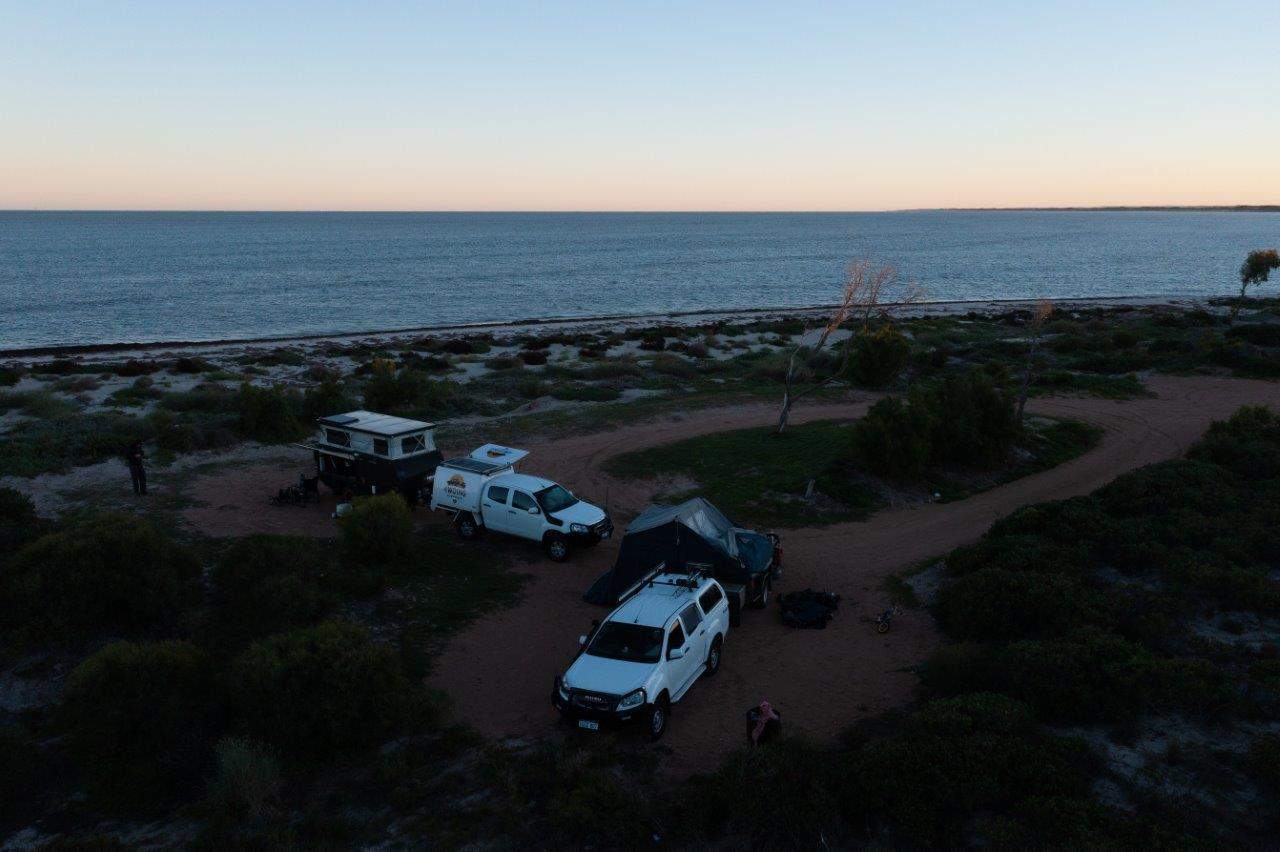 A freezing morning at Cliff Head 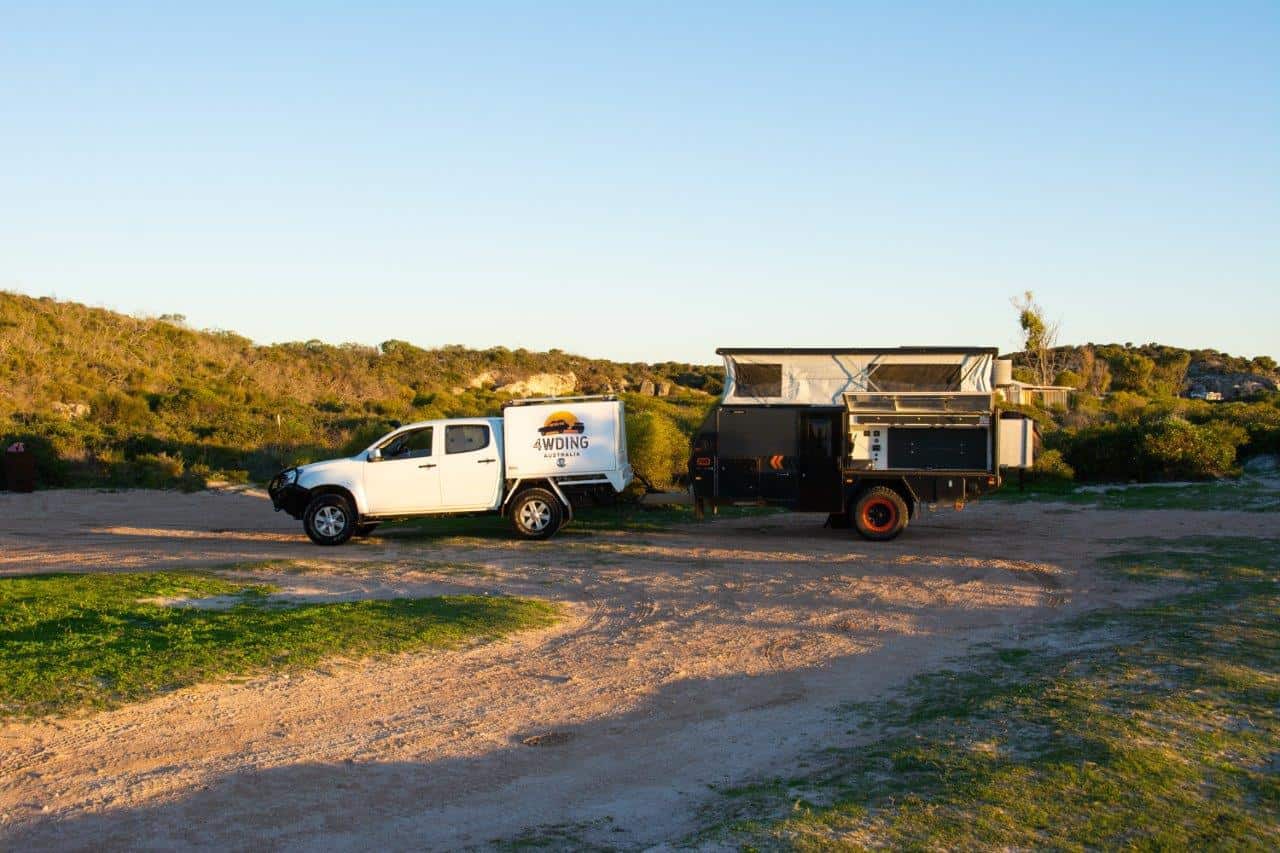 We really enjoyed it, and would be back

Have you camped at Cliff Head? What did you think of it?