On our way back from the Fitzgerald National Park, we were looking for somewhere to rest our heads for a night before getting back to Perth. School holidays had just started, and every man and his dog (and their families) were out and about enjoying themselves.

I spent a long time on Wikicamps (and almost gave up!), before I stumbled across a place that looked promising; Queerearrup Lake.

We left early, got fuel in Ravensthorpe and then stopped for lunch at the Katanning all ages playground. If you’ve never been here, book it in; this place is absolutely astounding.

A short drive North West lands you at Queerearrup Lake, a free camping location on the skirts of the lake itself. Arriving, we were a bit unsure of what to expect, but were pleasantly surprised. 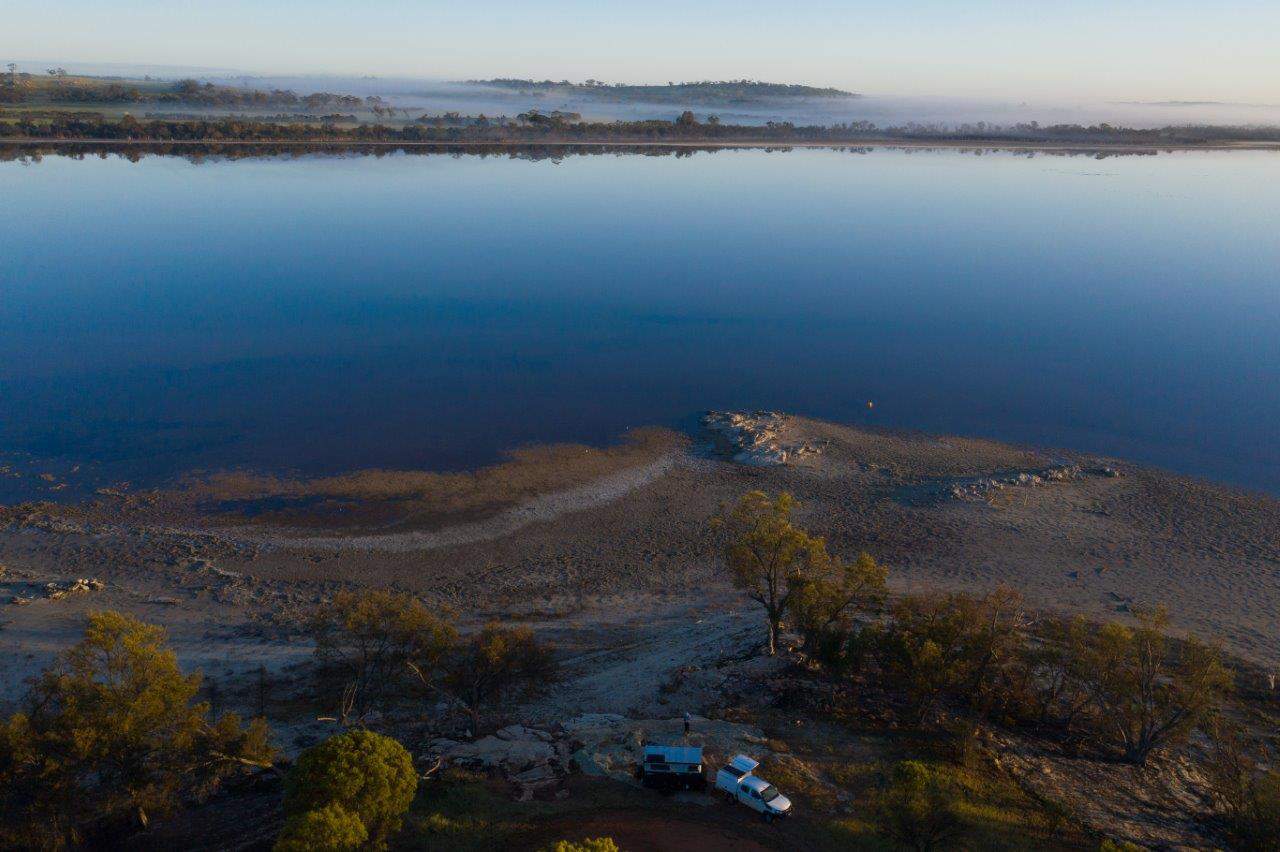 Queerearrup Lake in all its beauty

The lake is saline, and the water level is significantly lower than it used to be. It is still massive, but has been extremely popular in the past for water skiing. One side of the lake is accessible for recreation, and the rest is natural bush or some farm land. 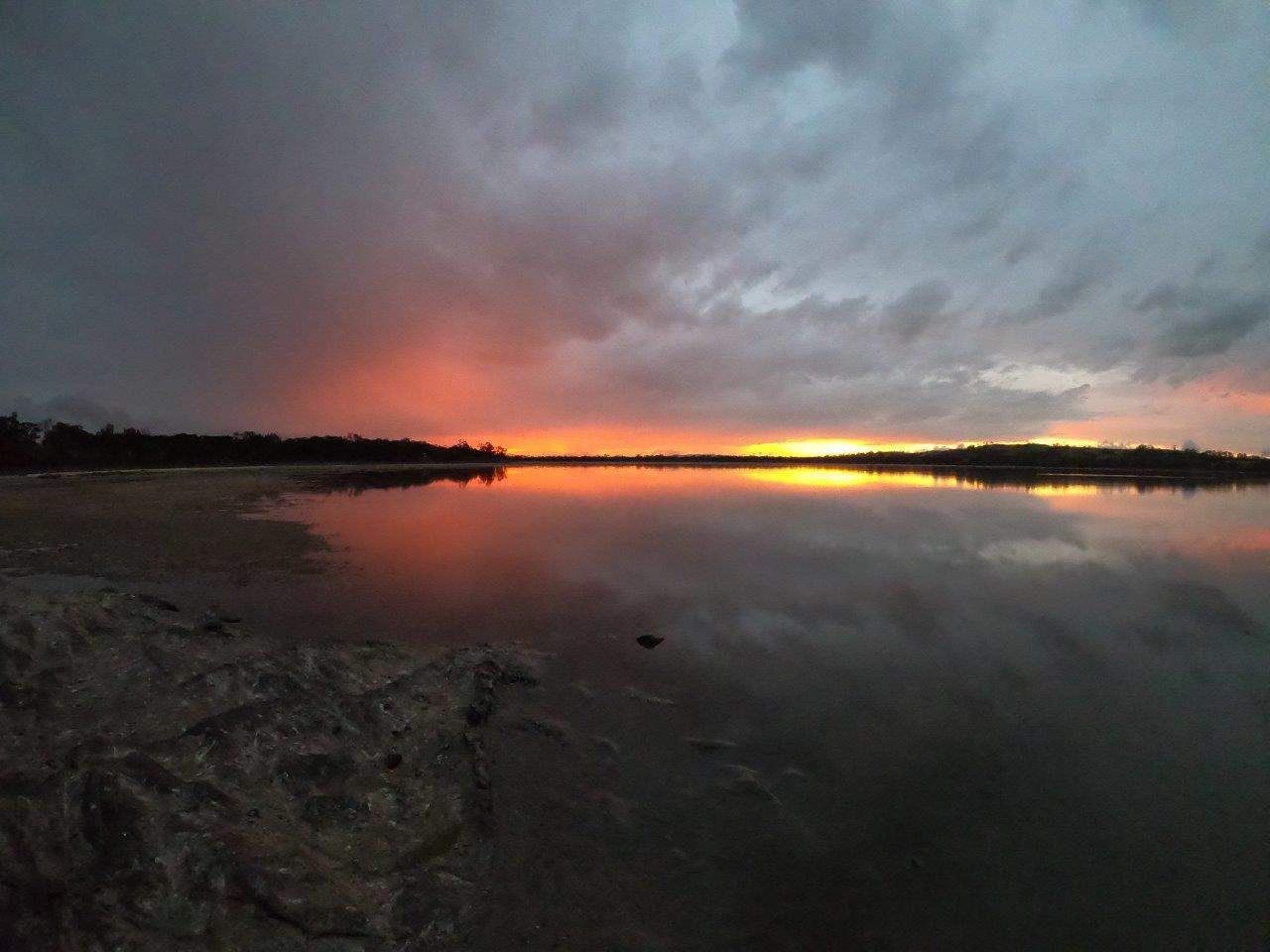 A truly epic sunset over the lake

Queerearrup Lake has toilets, picnic tables, good Telstra reception and lots of trees for shade. There’s not much else, and that’s just fine. 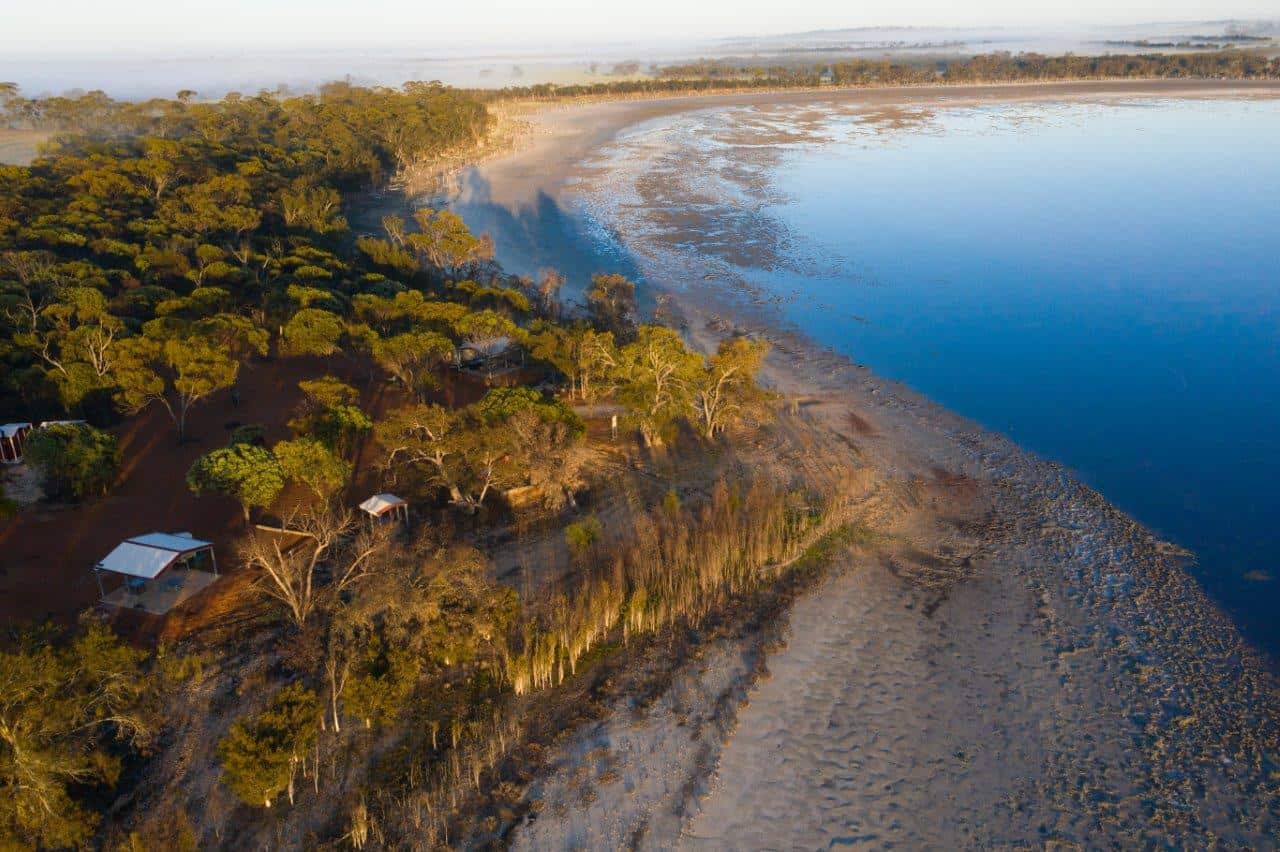 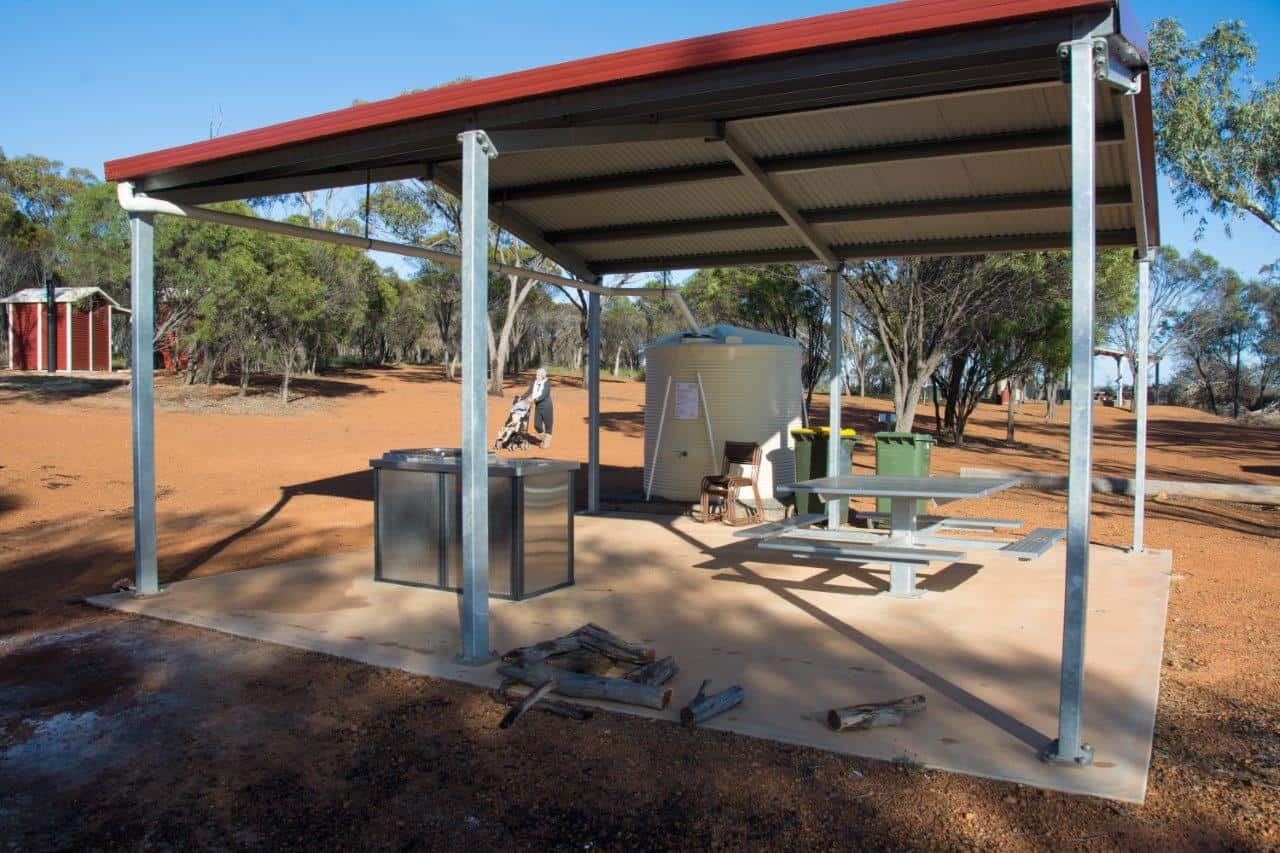 There was some pretty amazing bird life at the lake, ranging from parrots and kingfishers through to a huge array of ducks on the lake itself, and plenty of the usual wrens flying around.

We spent a couple of hours wandering around looking at the different species, and enjoying the atmosphere. If you are quiet (our kids are not!) you could hear the ducks on the lake, and see them far in the distance. 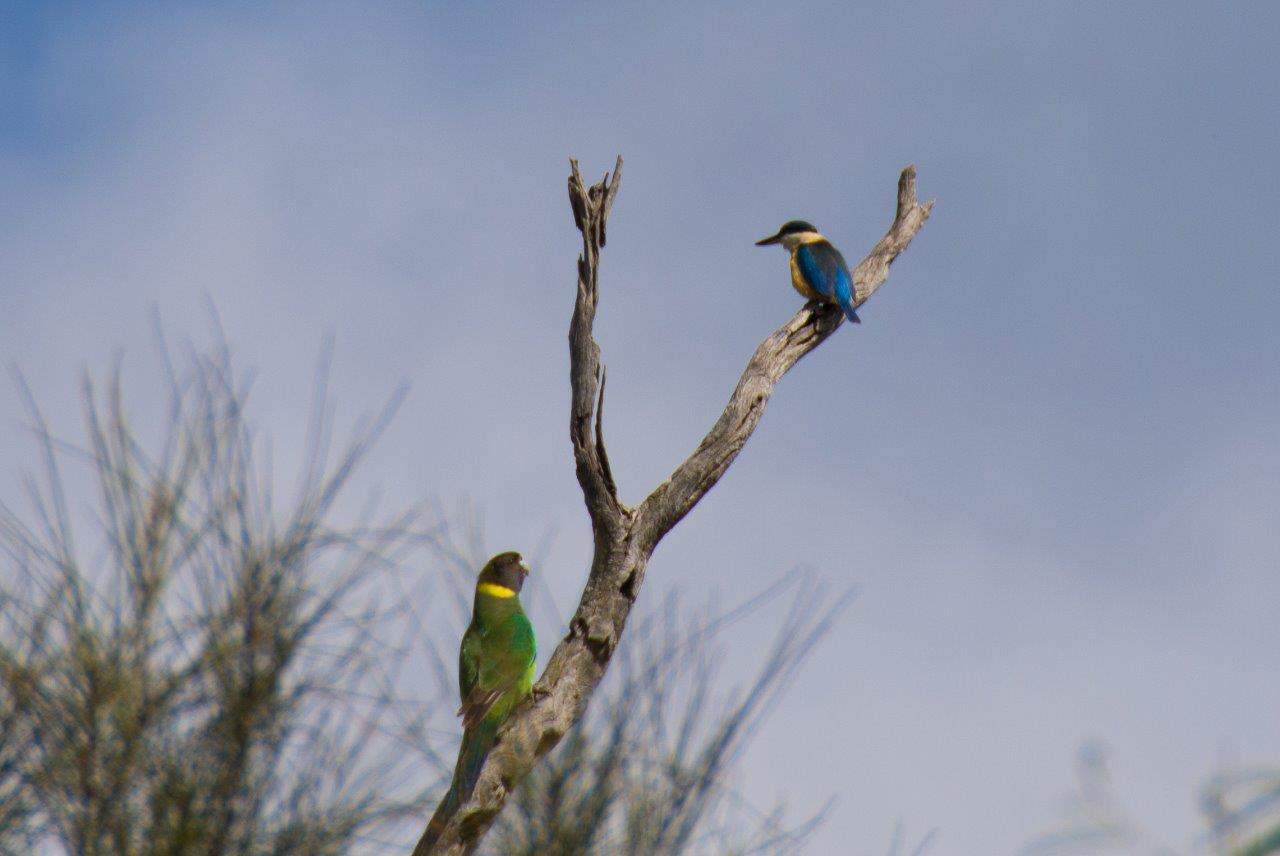 A beautiful Kingfisher overlooking the lake

Can you have fires?

There was a sign stating camp fires were banned, presumably after the nasty fire they had in the shire a few years ago. There was plenty of wood about, but do the right thing and leave it alone.

There’s a decent sized area along one side of the lake, with a small turn around at the end. We dragged the Reconn R2 to the end and camped on the rocks, overlooking the lake and had a perfect position. 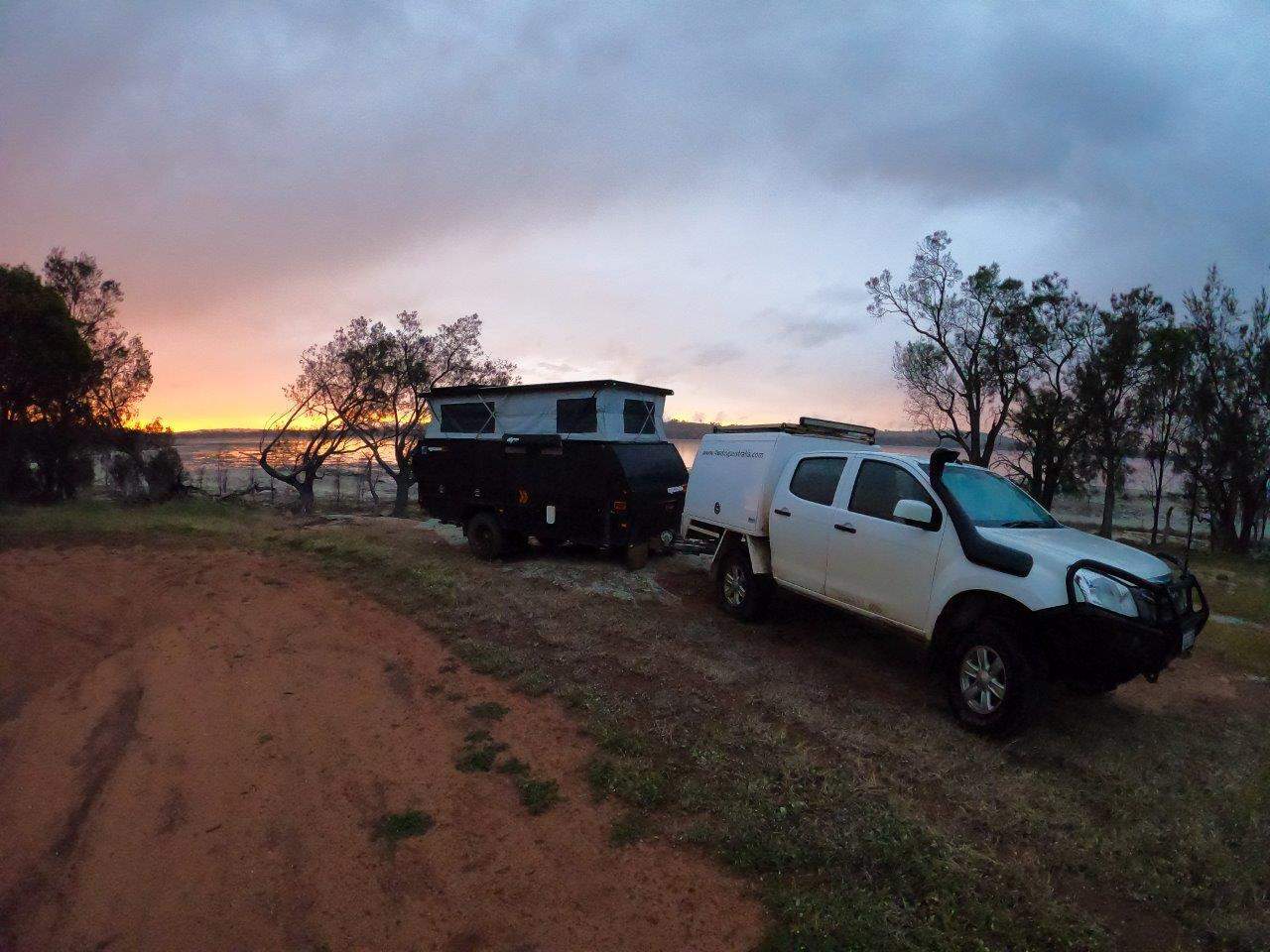 Perfect position on the rocks over the lake 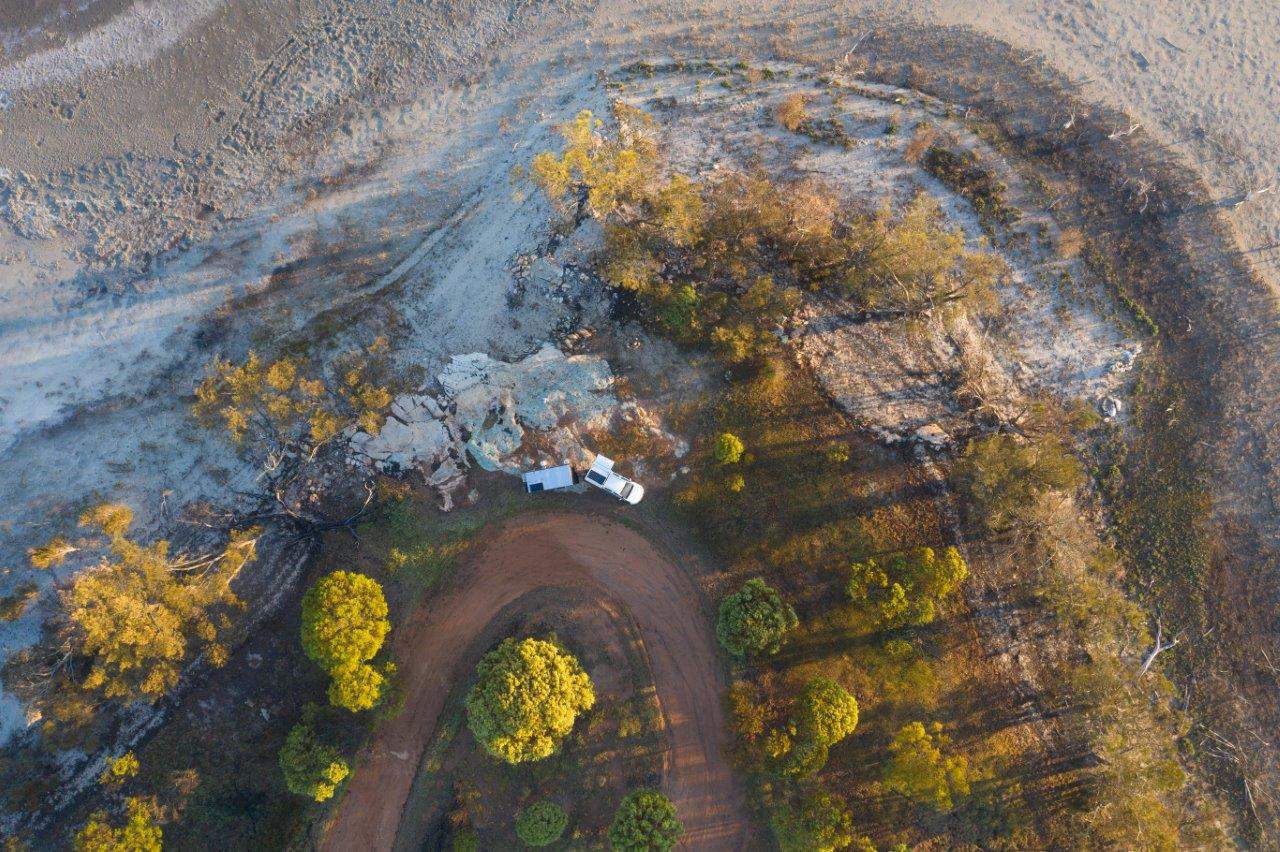 Asides from Katanning and the other towns, there really isn’t much else. You can check out Lake Norring further north, but its just a great spot to stop overnight. 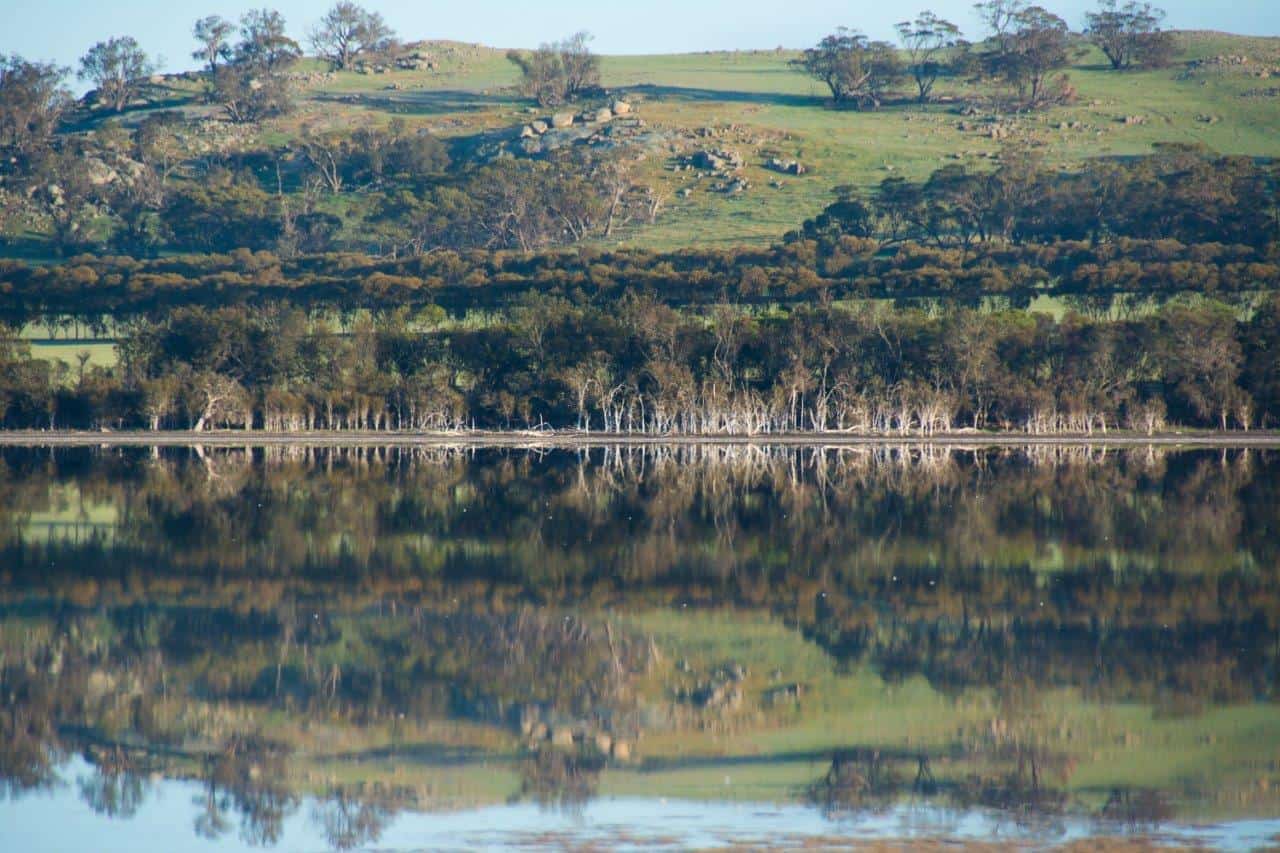 Incredible reflections from the lake

Is it worth a stop?

Yep, 100%. We will be back, and with a group of people it’s probably even worth a weekend away. It’s quiet, peaceful, scenic and won’t cost you a cent! 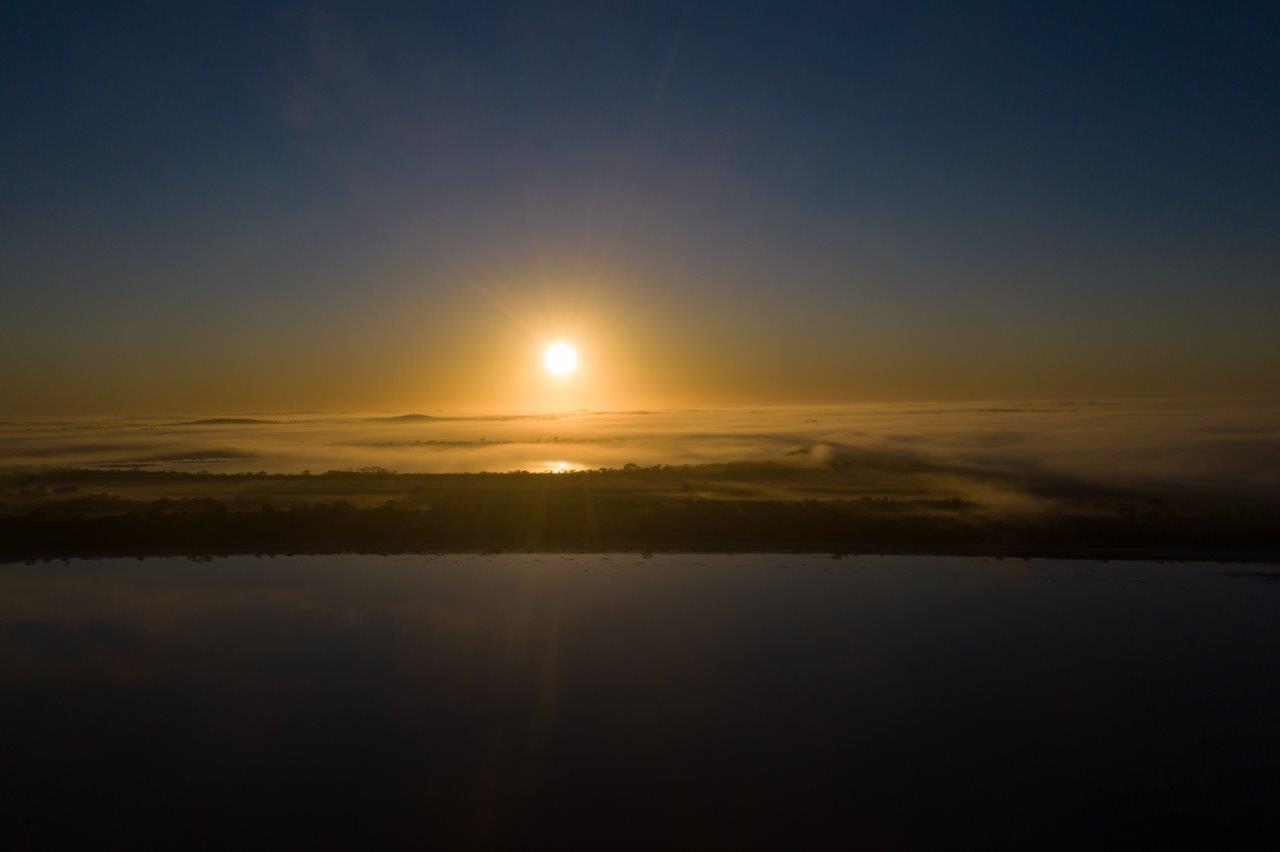 A foggy sunrise to start the day