The Eyre Peninsula in South Australia has more amazing free or low cost camps than you can poke a stick at, and after leaving the amazing Carrow Wells, we were in search of something else. We ended up at Red Cliff Beach, and decided this would be the best place to weather some bad wind and a potential storm. 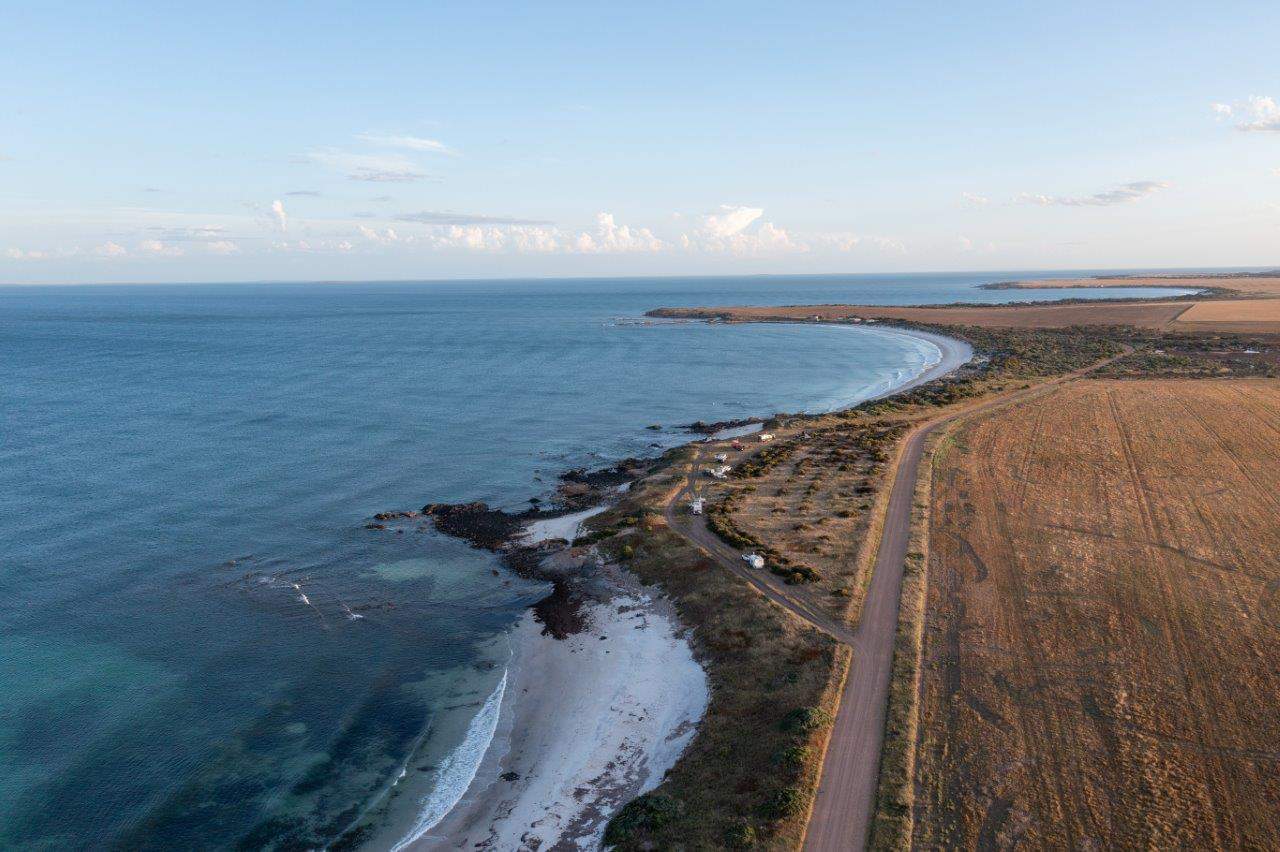 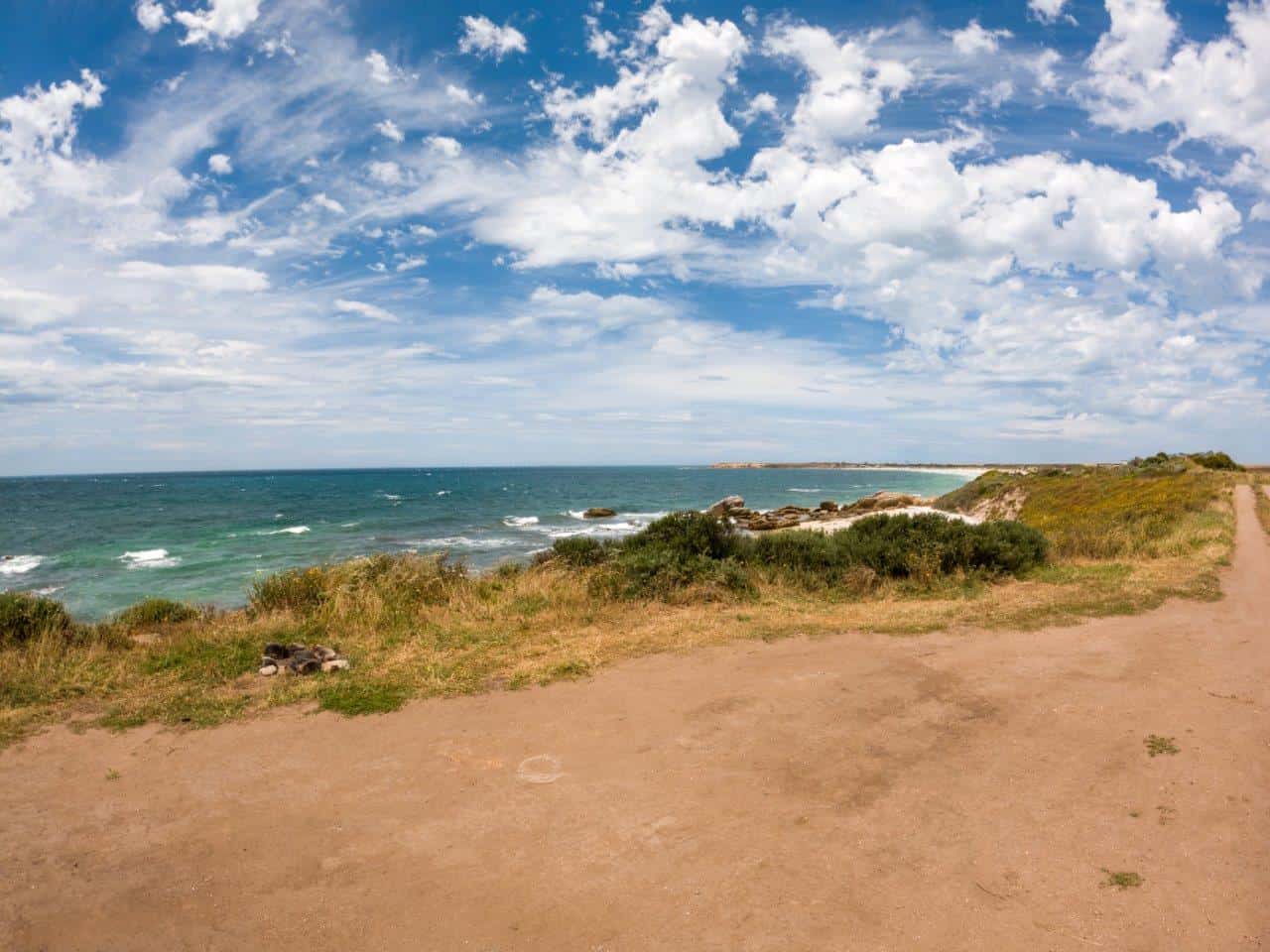 The weather was shocking for the first few hours, and then got much better

Where is Red Cliff Beach?

You’ll find this place roughly 15 minutes drive south of Tumby Bay. On the way, you go past Second creek beach and Trinity Haven camp. There’s also a formal, paid property called Red Cliff Camp, which has amenities and is further down (and needs online booking). 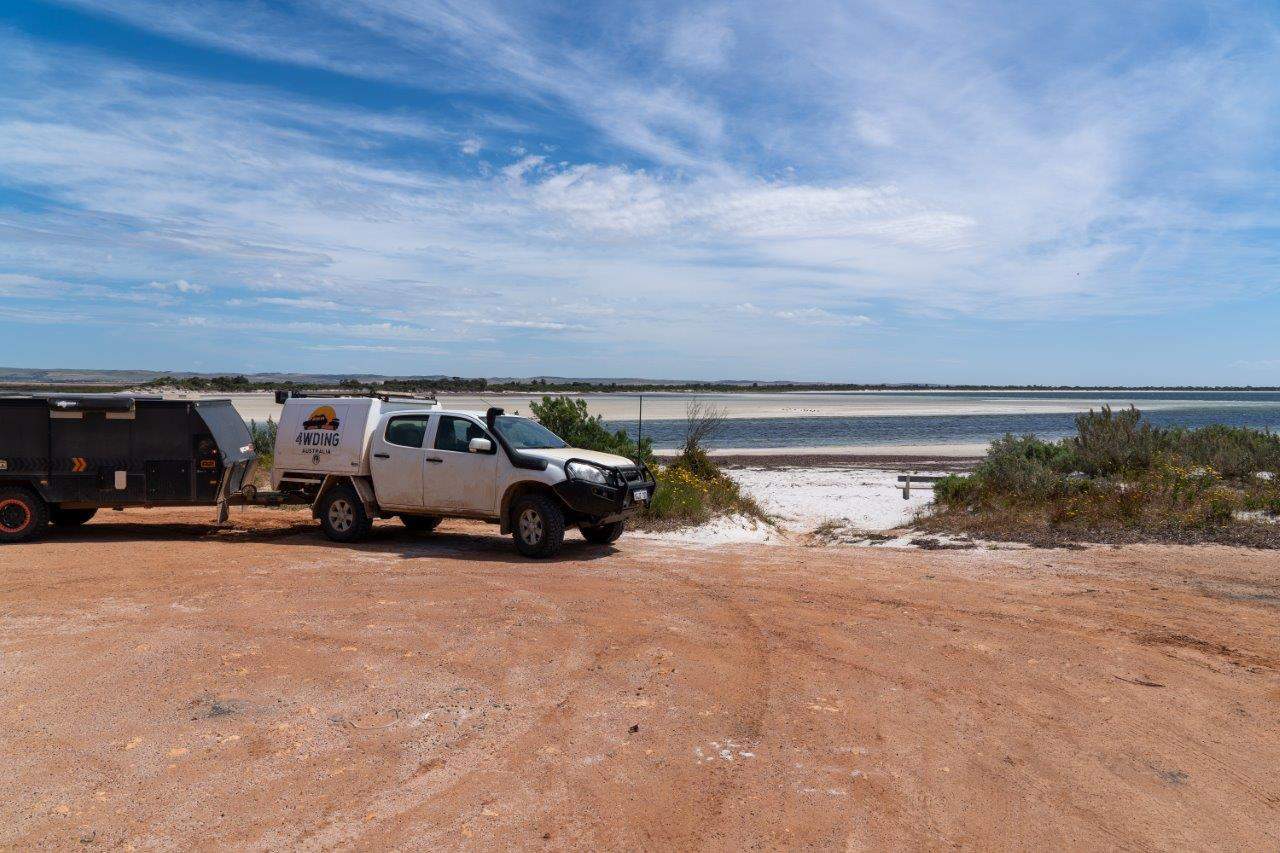 Checking out Second Creek for a possible camp site 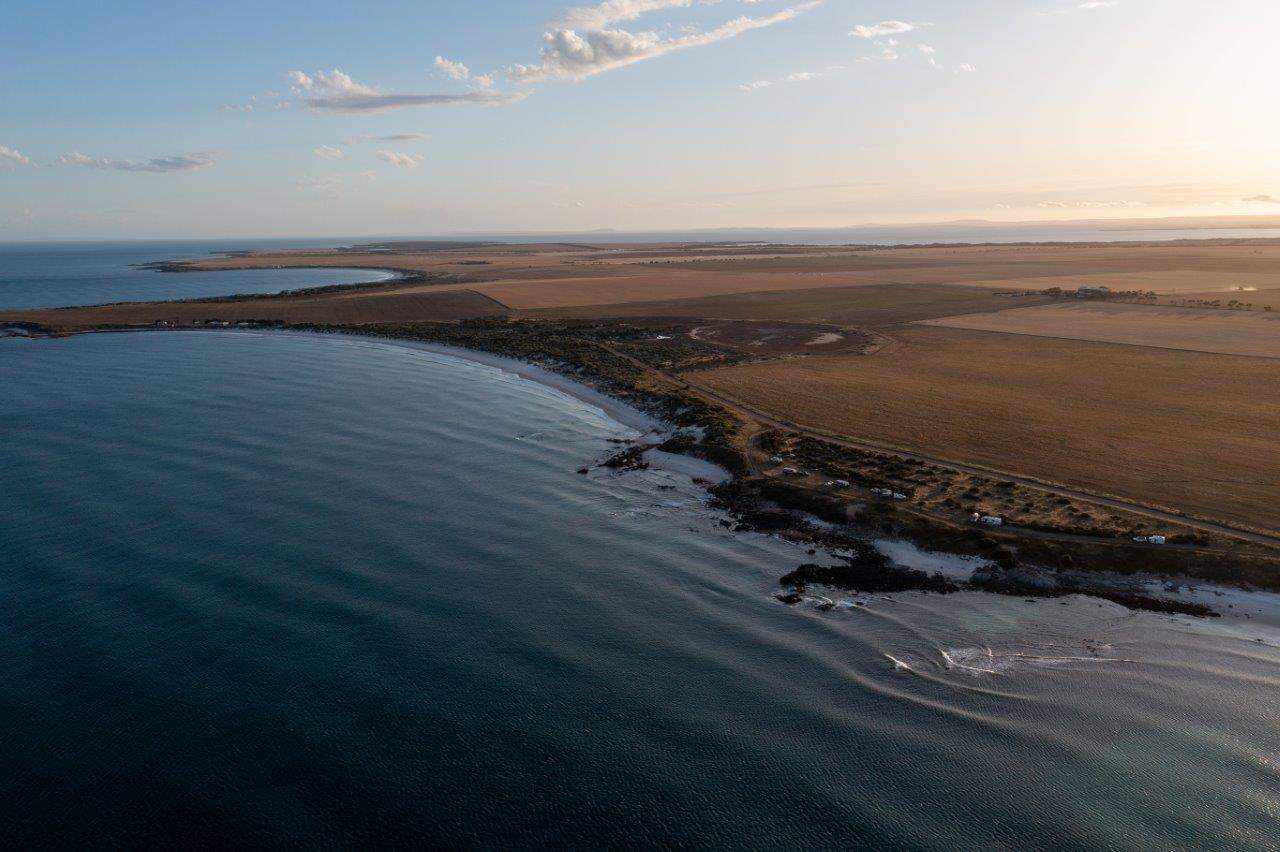 Red Cliff Camp is just south of the free camp

Red Cliff Beach has nothing in the way of amenities. You need to be entirely self sufficient, and that should mean a chemical toilet.

What does it cost to stay?

Camping is a whopping $0 per night. Yep, its another completely free camp that is truly awesome. 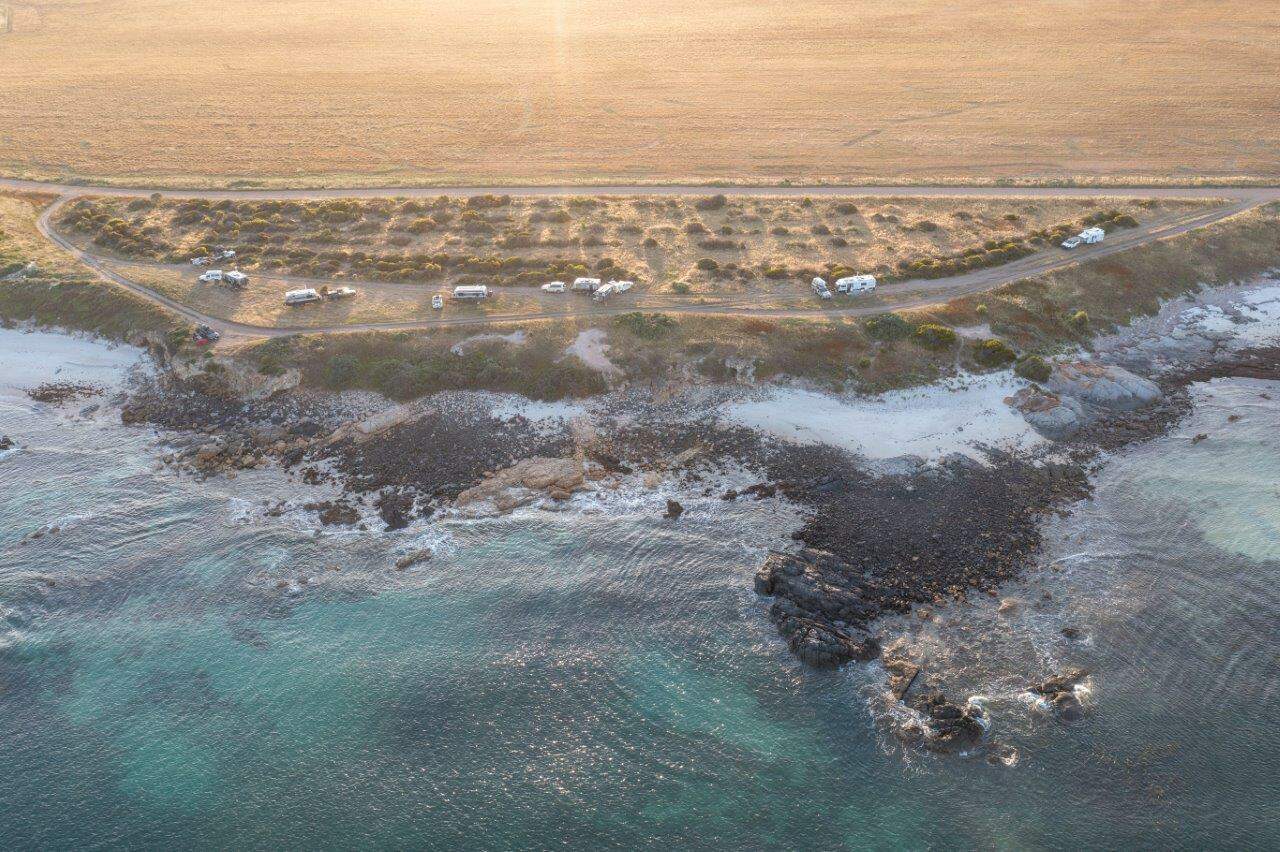 Another completely free camp on the Eyre Peninsula

Is it any good?

We picked the worst possible weather to visit this place. We knew the wind was going to swing around off the land, and hammer in, and that it did. We copped it from the ocean initially, and then it swung and blew every piece of dust within a mile radius through the camp sites.

To be fair, there were quite a few others who also copped it, and there were a number of times that I opened our camper door and couldn’t see a metre in front of my face due to dust going everywhere. Nonetheless, the storm passed fairly quickly, and we were left with a cool, surprisingly calm afternoon and evening. 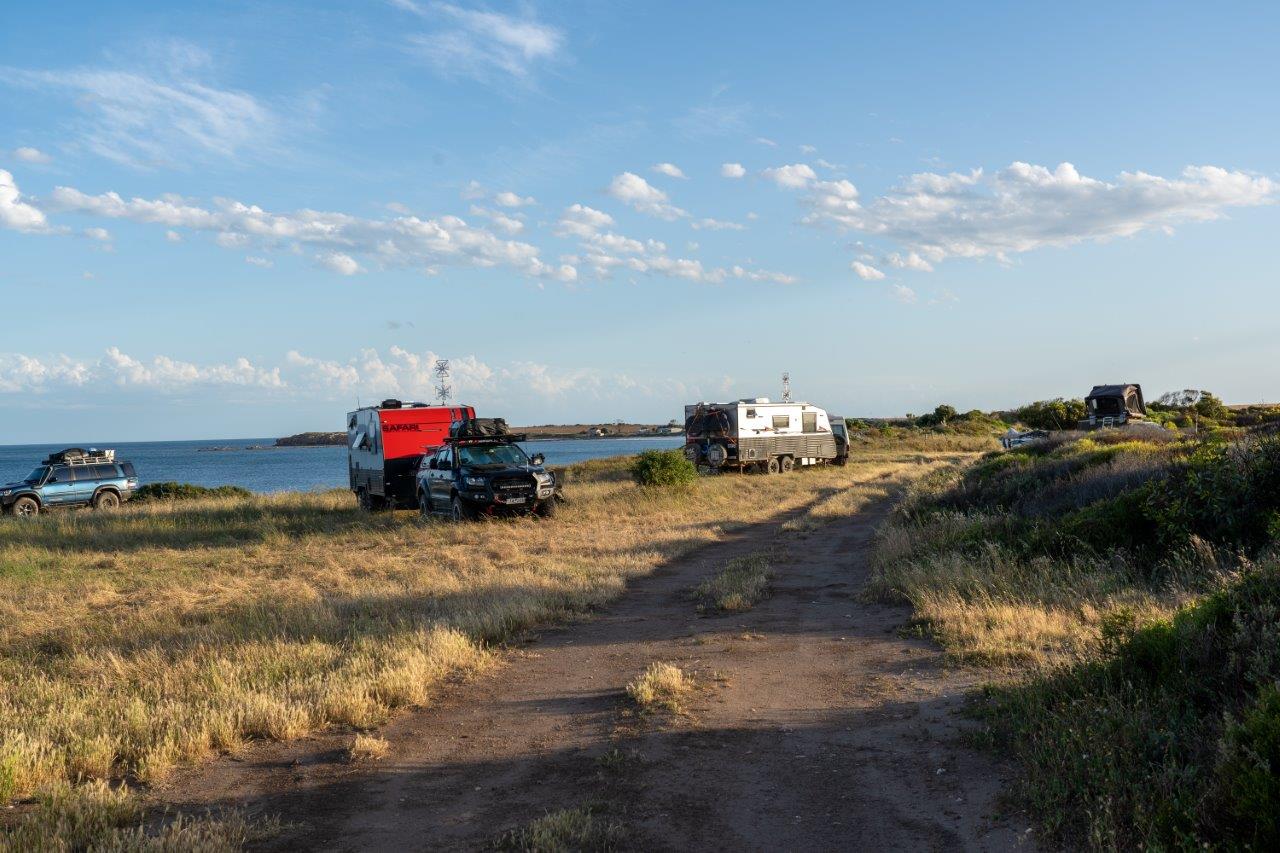 The weather was foul initially, and some of the worst we experienced

It was even calm enough to wet a line, and the transition was quite incredible; going from huge rain drops thumping down with thunder and lightning to an eerily quiet camp was fun to watch. 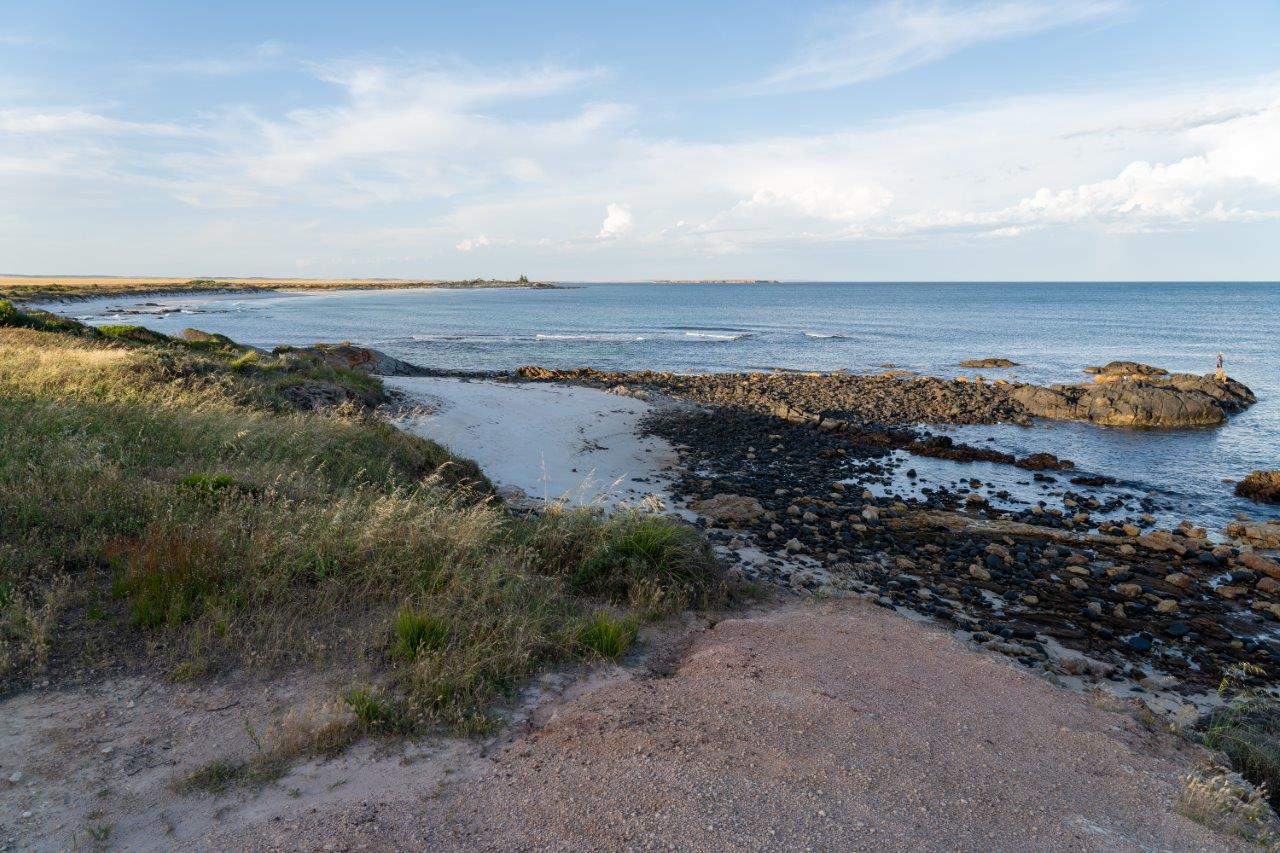 The next morning was much nicer weather

The next morning though, things were completely calm, and despite the lack of sun its not hard to see that this is a pretty nice camp site. Access to the beach and rocks is only possible in a few places, but it’s a lovely walk along the coast and there’s plenty of room to pull in and camp. 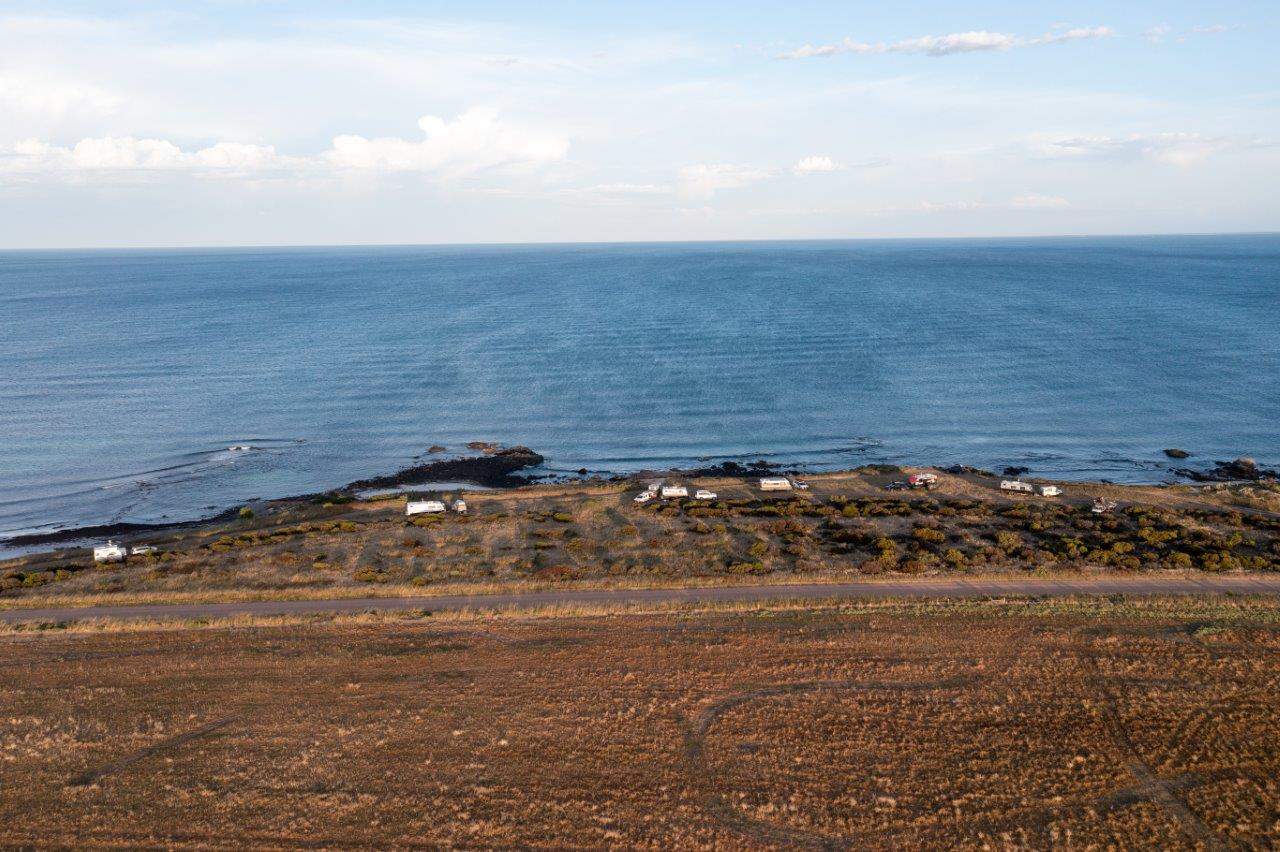