On our most recent trip, one of the major things we were looking forward to was accessing the Burrup Peninsula on the northern end of Dampier. We booked 3 nights at the Dampier Caravan Park, and headed out one afternoon for a bit of a poke around. 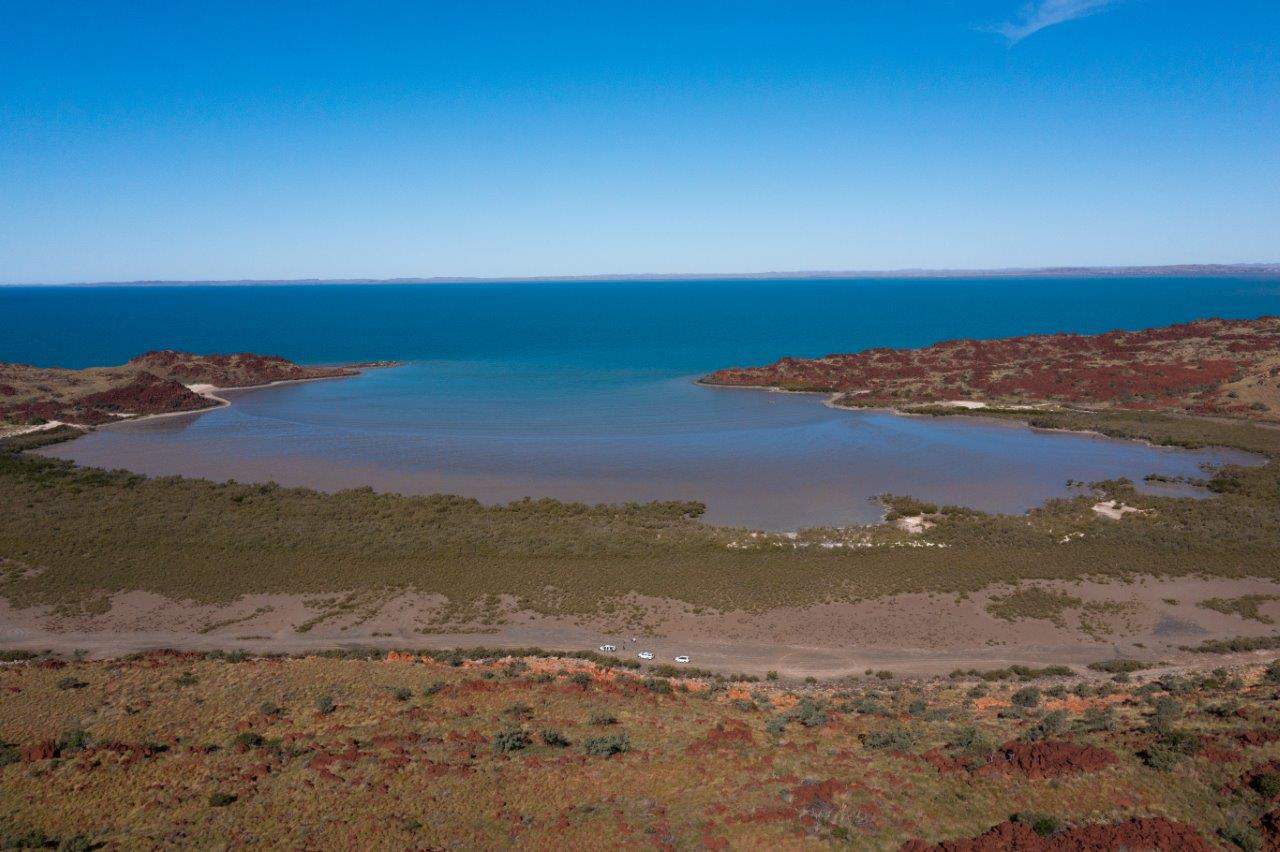 The Burrup Peninsula is spectacular

The 4WD tracks start at Whitnell bay and head north, and its not long before you realise it’s a good idea to deflate your tyres. Only 15 – 20 minutes later you arrive at the Jump Up, which is a notorious 4WD obstacle that you need to get over in order to explore the northern parts of the Burrup Peninsula. 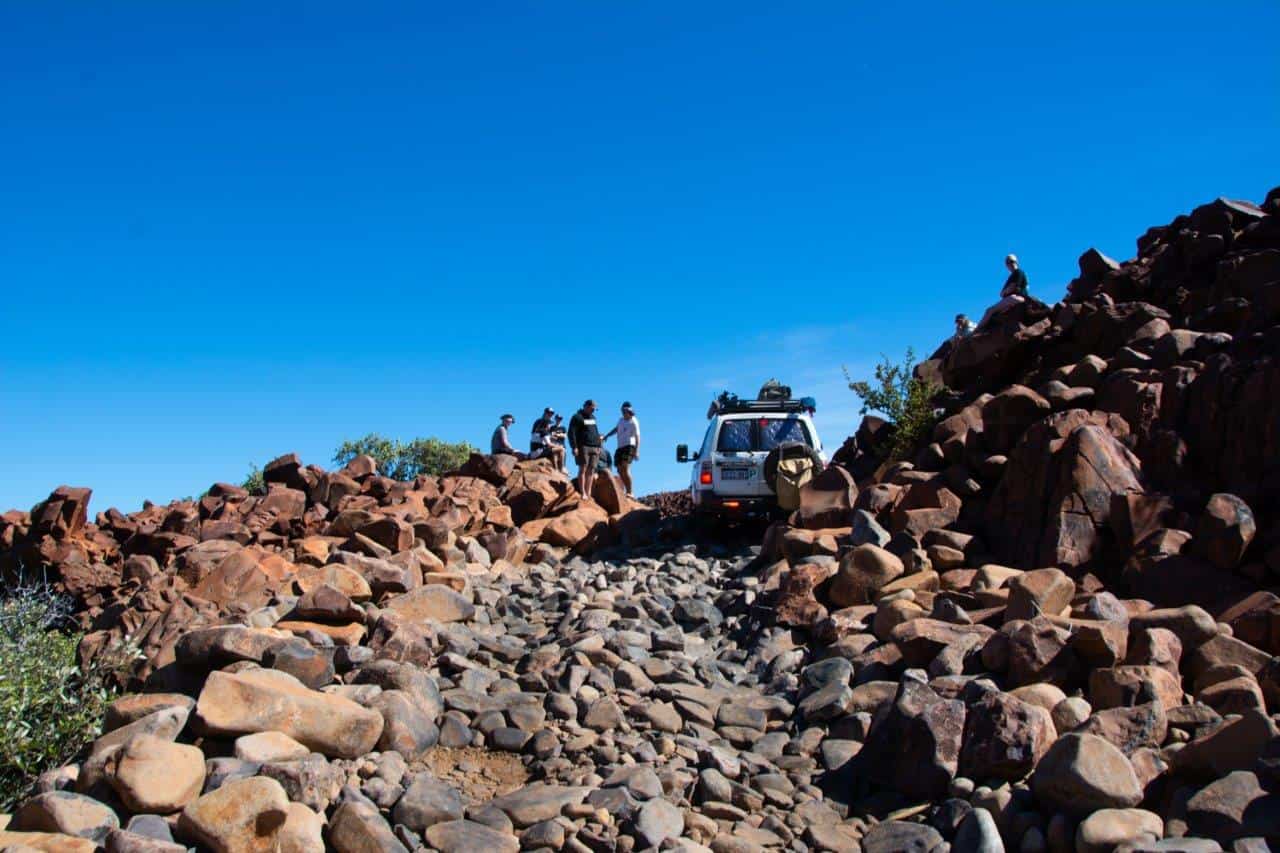 The Jump Up, at the Burrup Peninsula 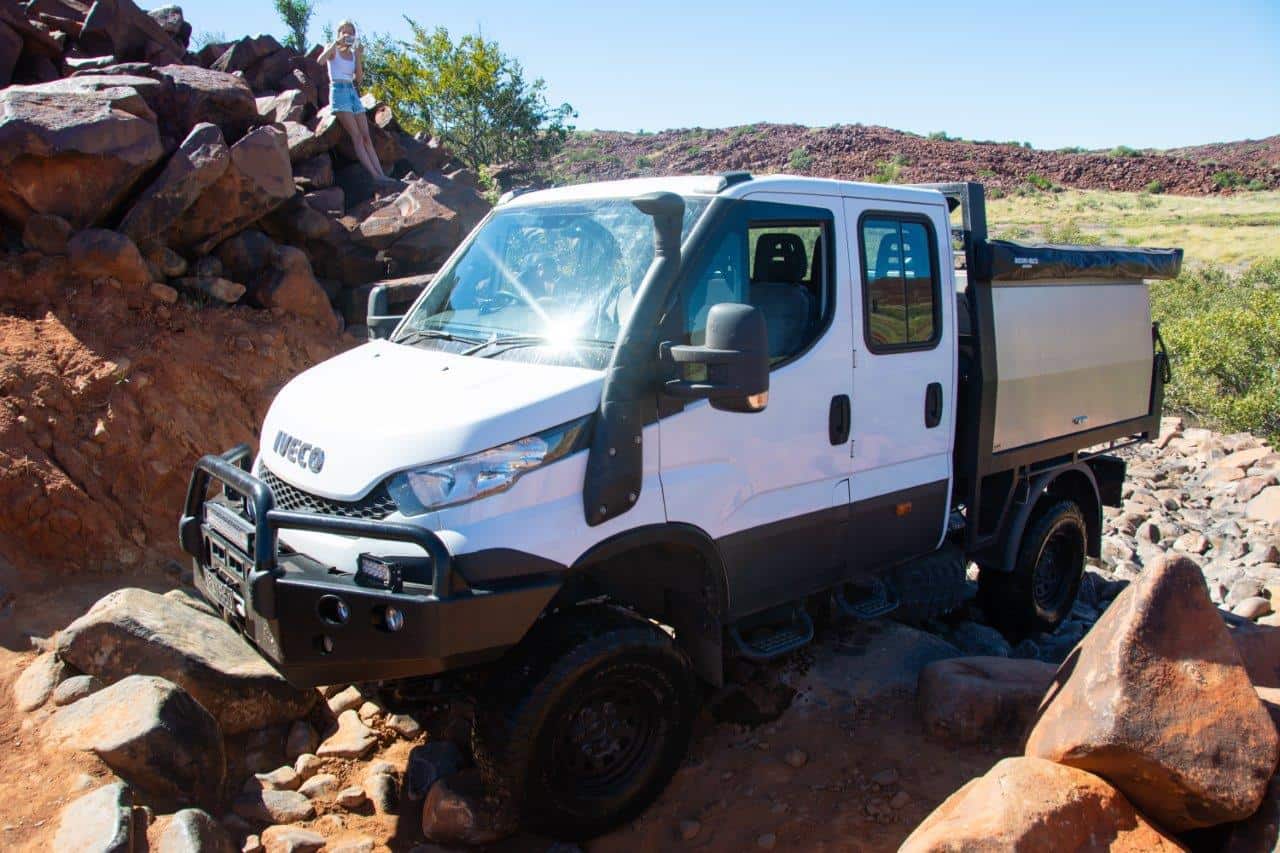 Even this Iveco Daily with a heap of clearance got close

We ultimately decided it wasn’t worth the risk, for a number of reasons. Firstly, you have to drive through salt water at the bottom which is something that I refuse to do if its over rim depth and is going to get any of the 4WD covered in salt. 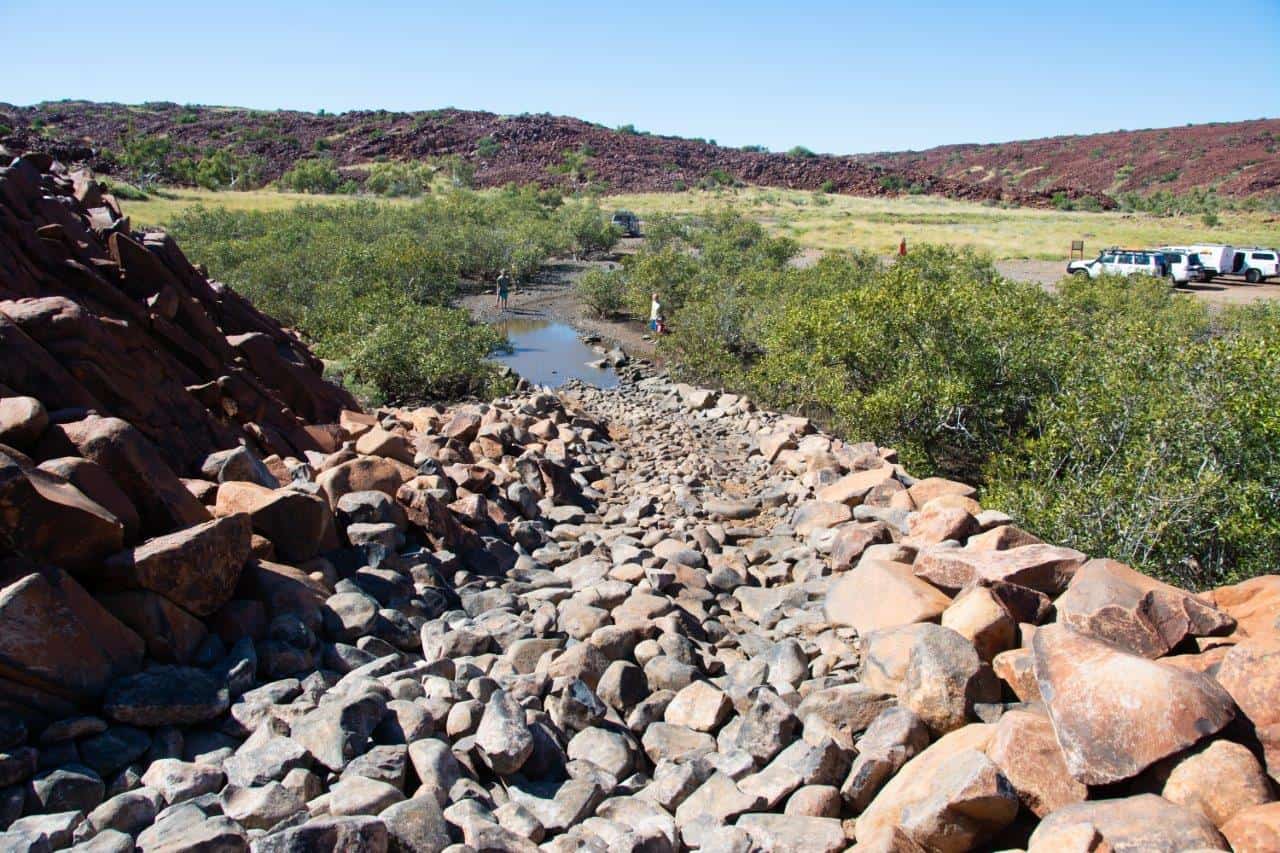 Beyond that, the risk of panel damage was fairly substantial, especially without any rock sliders. Lastly, we had two other vehicles with us that all have less clearance, with my folks Pajero having almost none, so we would have had to leave them behind.

I was absolutely devastated, as I so badly wanted to explore the Burrup. We looked for the bypass route, which we’d heard was easy. I drove up almost to the top, where you can clearly see its basically no better. There are offset holes that are about 800mm deep, and without a locker and again some willingness to do damage, it wasn’t going to be any better. 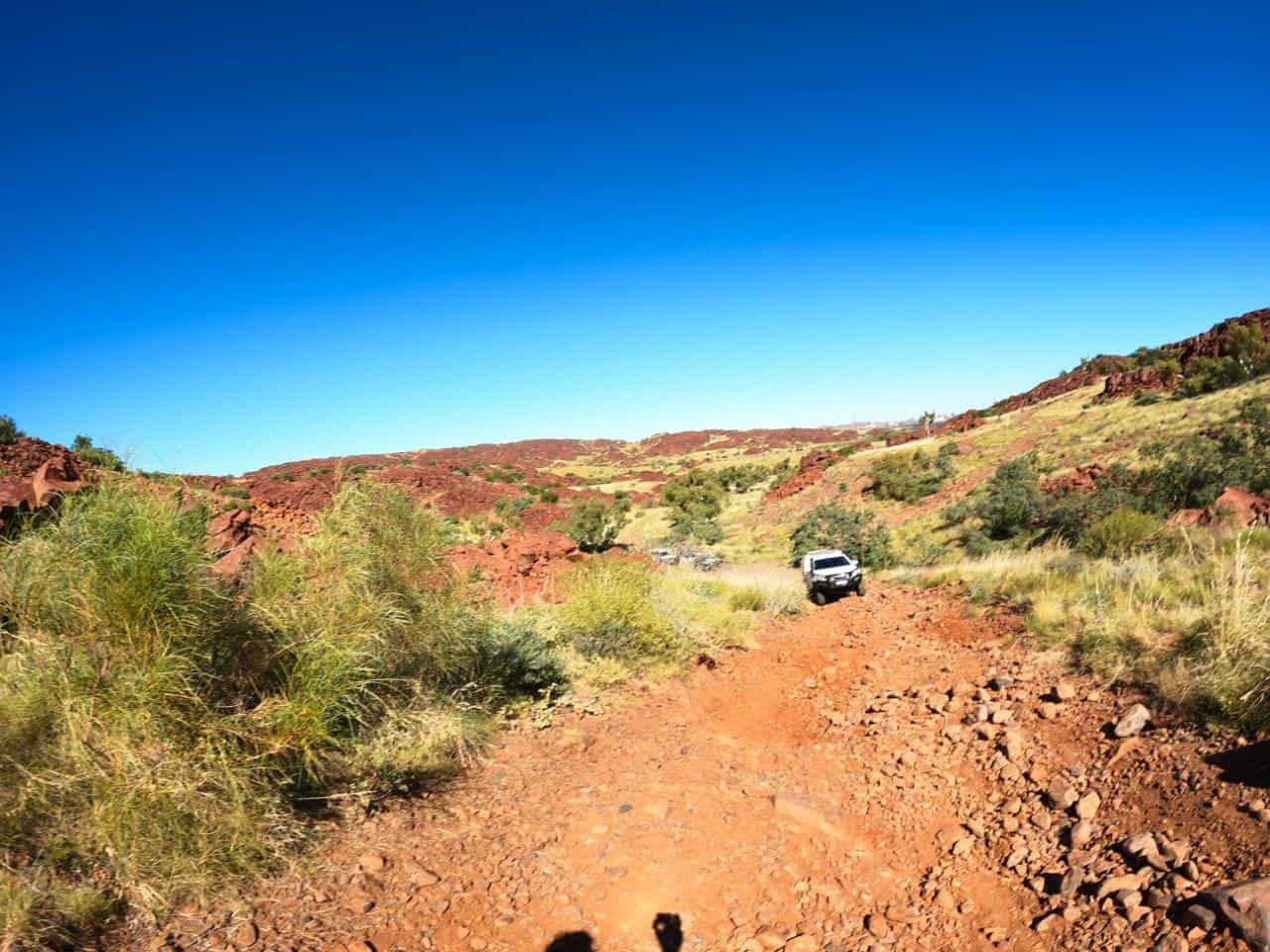 Even the chicken track was pretty severe

I even drove back again later on to double check there was no other way through, and gave up.

Any modern 4WD with heavy duty sidesteps or rock sliders and a decent driver would get up, but you seriously risk panel damage. If you have something older with more clearance (like a Patrol or Land Cruiser) you’d walk up, but again we saw a number of people knock their sidesteps or rear bars.

Coming down is no easier either, with many people saying this is just as much of a challenge as going up in the first place.

Ultimately, you’ll have to make choices like this. For us, we were barely 1/3rd of the way through our 6 weeks up north, and major panel damage would have put the rest of the trip at risk, so we gave up. 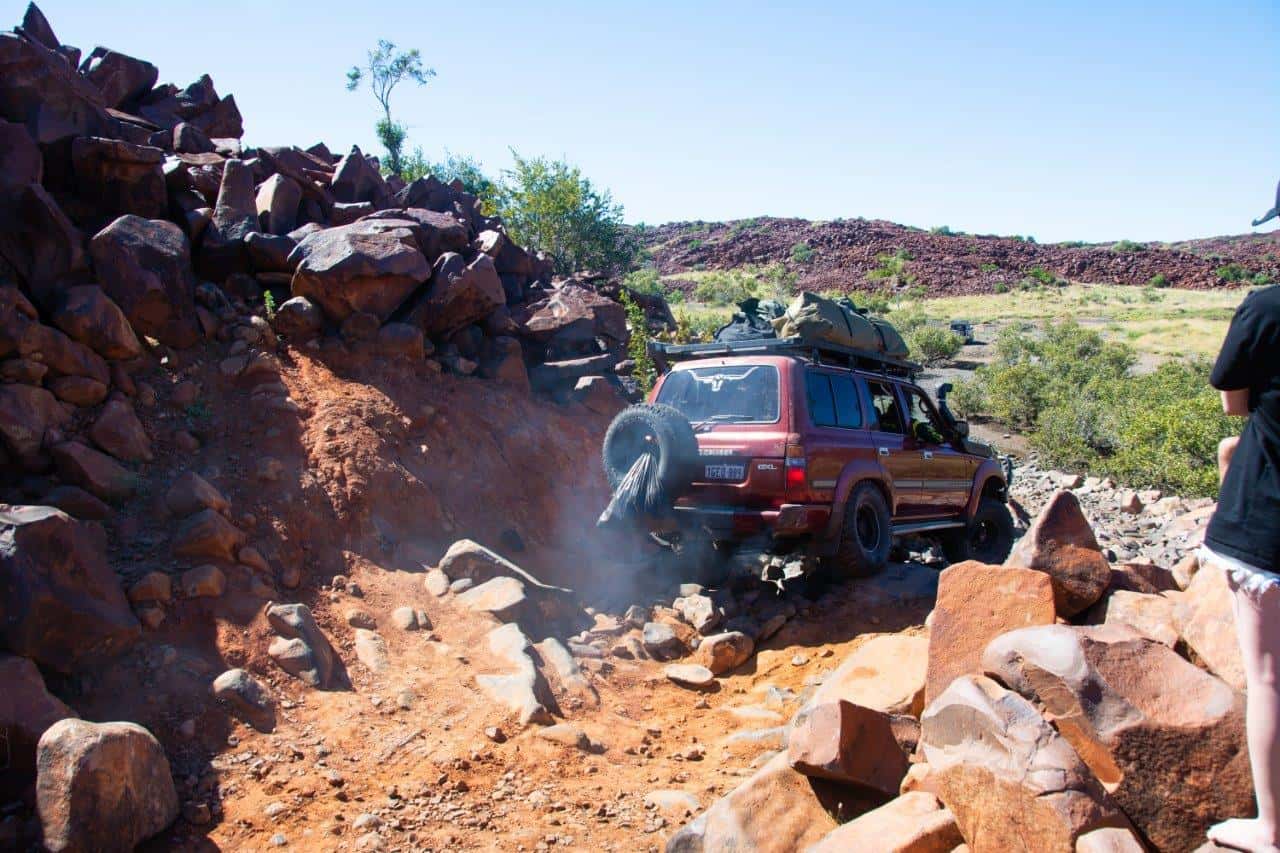 Coming down the Jump Up has just as much risk

If you want a different 4WD Track, you can head out to something Cove. This starts off Village road, and is a fairly easy gravel road, then turning into a more rocky section, and eventually tidal flats.

Be very careful where you drive here, and seriously avoid going out on your own, and too close to where the water comes up, or you could end up with a major issue on your hands. 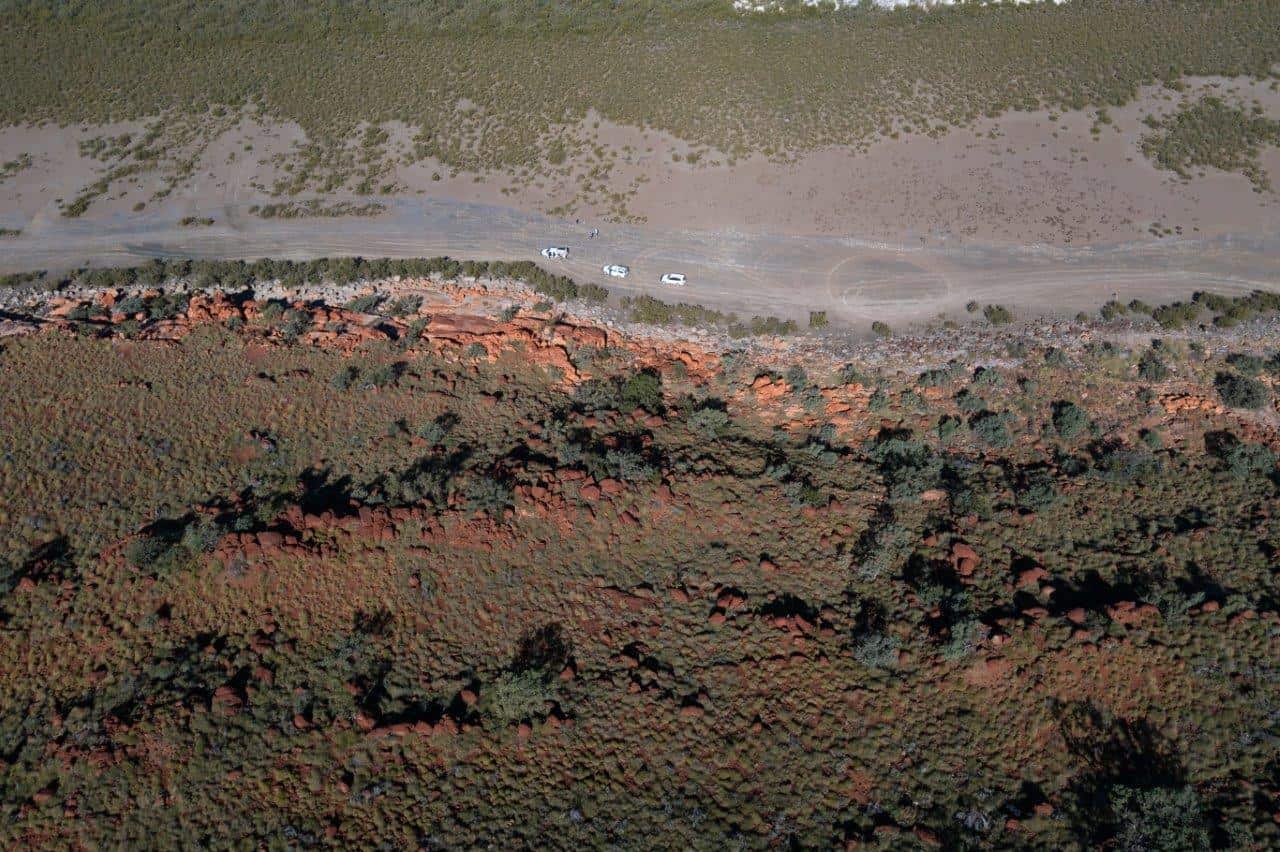 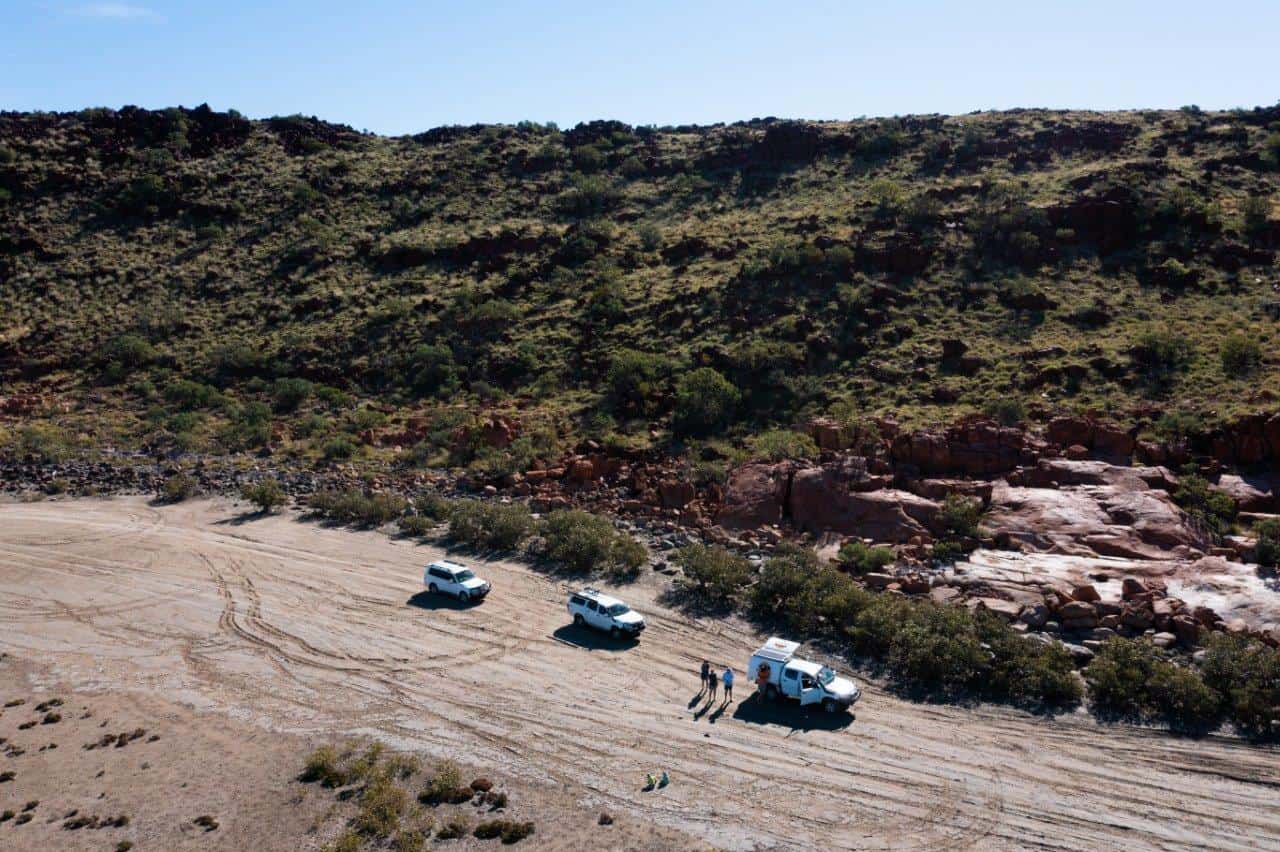 There’s a lot of different 4WD tracks around

Hearsons Cove is a super accessible beach on the southern section of the Burrup Pensinula, at the end of the bitumen road. People literally drive their corollas onto the top part of the beach where its hard. Don’t go down too far though unless you are prepared to drop tyre pressures.

We can vouch that the beach can be quite soft down towards the water, and further along, as we nearly got stuck ourselves! 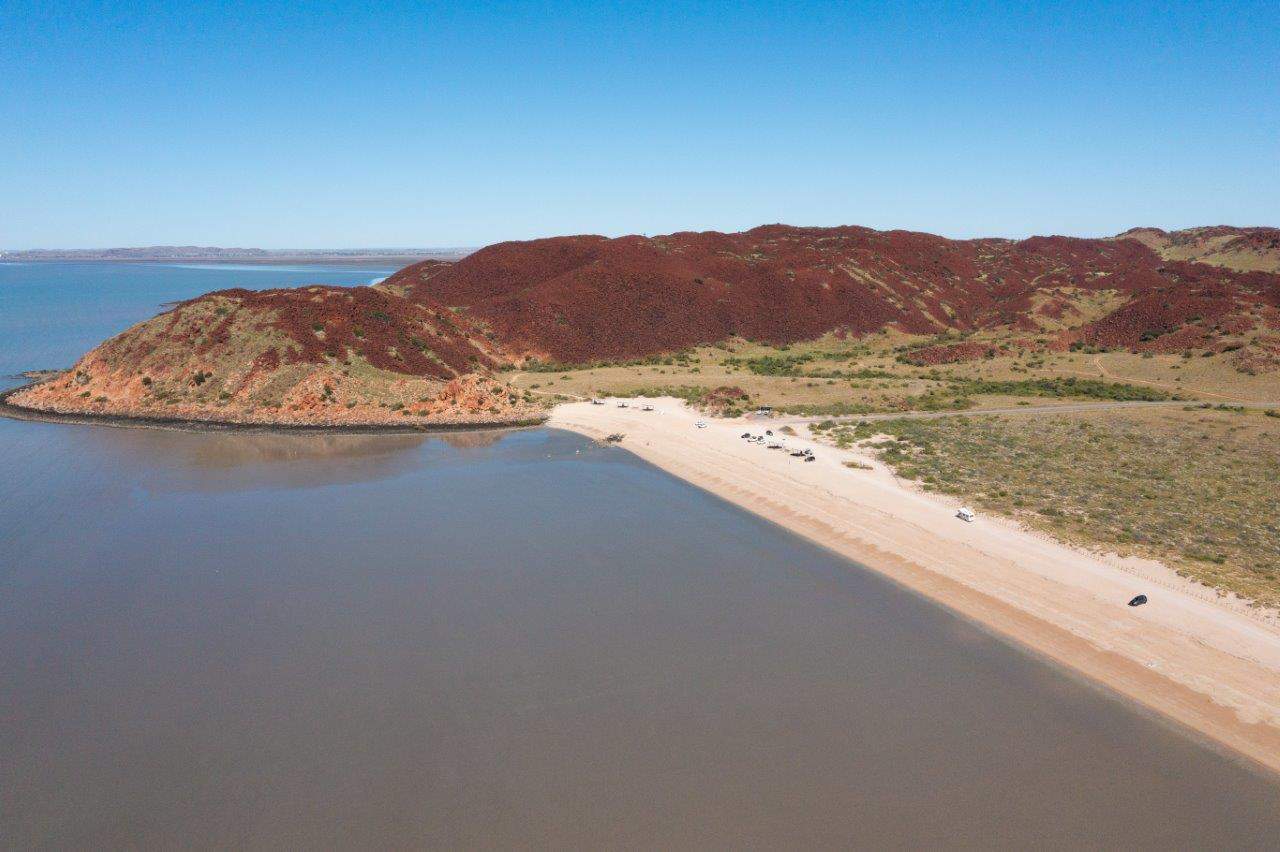 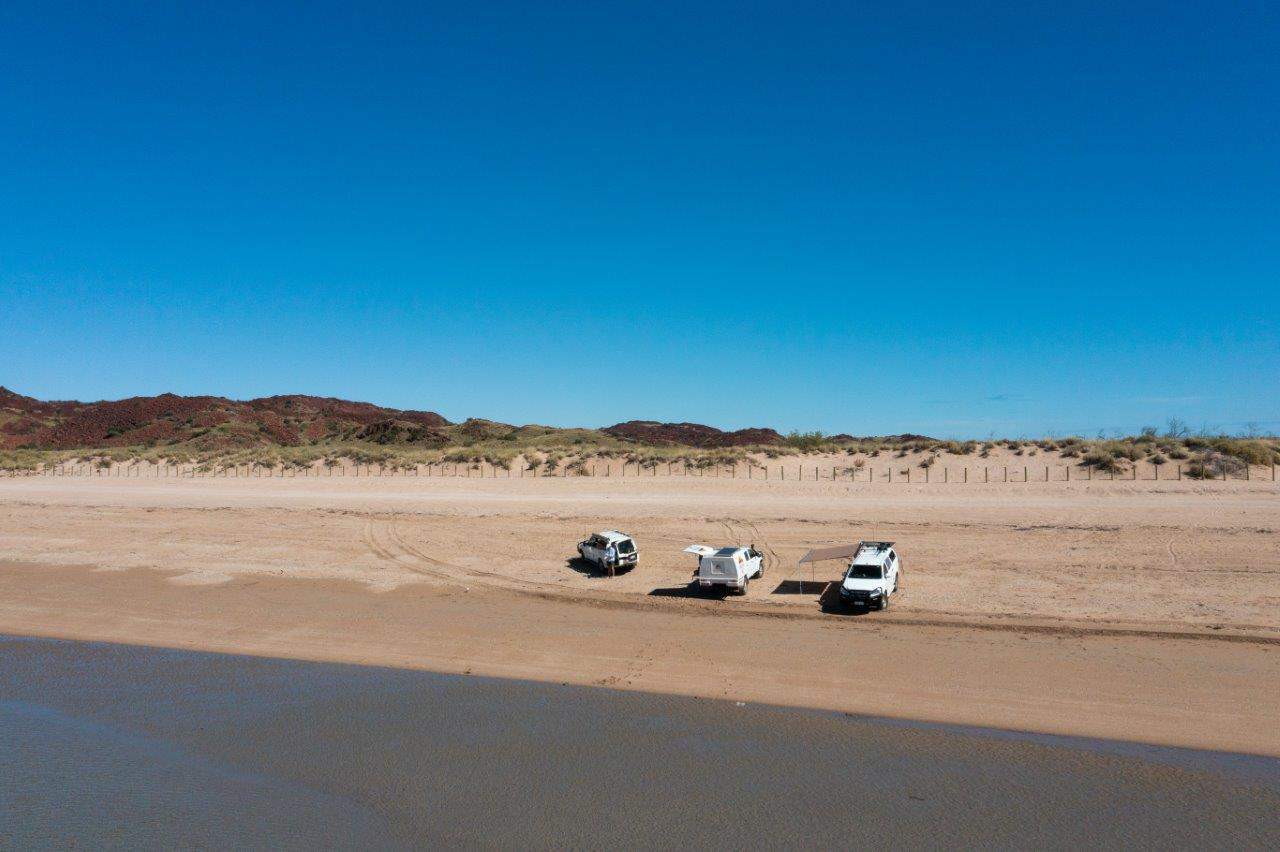 Relaxing on the beach at Hearsons Cove

Overall, we thoroughly enjoyed the Burrup Peninsula, and even though we missed out on the best sections it was probably a wise decision. We’ll be back another time, possibly with a different setup and give it a crack!

Here’s our video of the Dampier region: