Western Australia has more hidden gems than you can poke a stick at, and little spots like Windy Harbour are well and truly worthy of the drive in. I first visited Windy Harbour many moons ago for a high school hiking camp, where we walked from Windy Harbour to the Gardiner River, and then Lake Maringup, and have wanted to go back ever since.

A few months back, we spent an amazing weekend exploring the beautiful Pemberton region, and dedicated a day to heading out to Windy Harbour and exploring the brilliant coastline. We headed out early in the morning, and had a busy but very enjoyable day exploring around Windy Harbour, and then taking on the 4WD tracks to Fish Creek, and almost all the way to Broke Inlet. 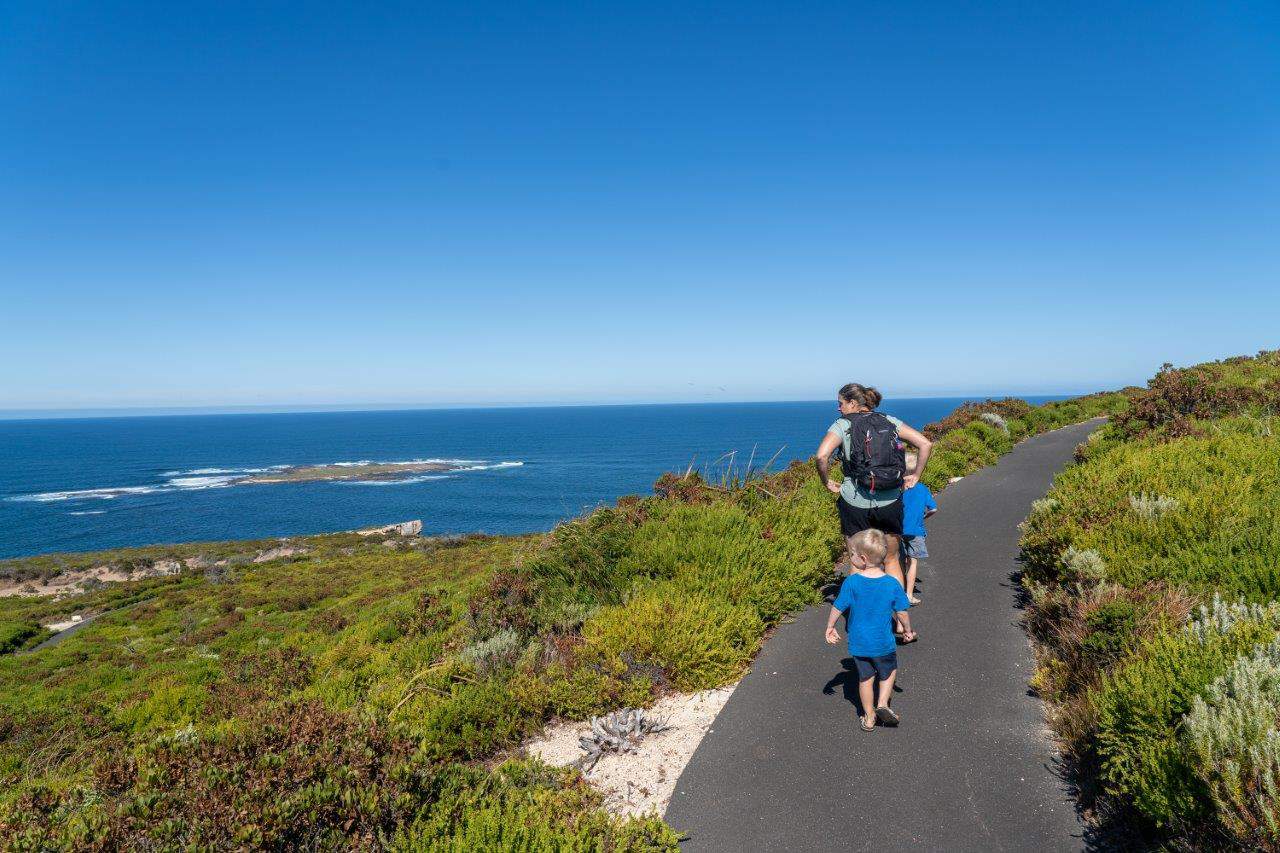 Where is Windy Harbour?

Windy Harbour is located on the coast, between Augusta and Walpole. It’s located on a fairly quiet stretch of coastline, with not other towns close by. You’ll drive through Northcliffe to get to Windy Harbour, which is another picturesque little town. 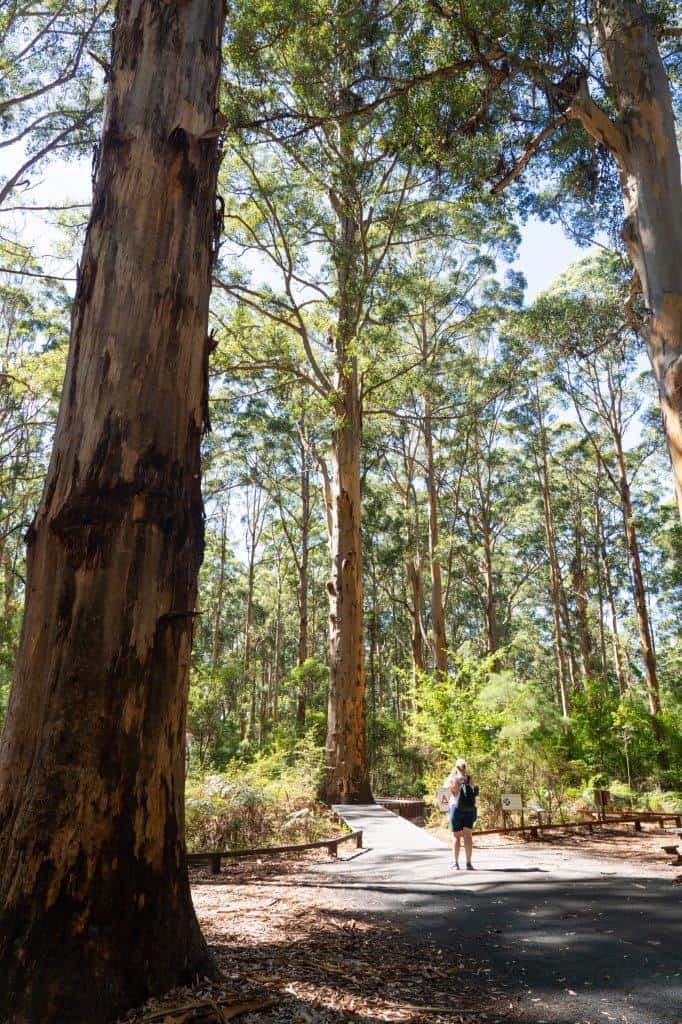 Windy Harbour is 45 minutes from Pemberton

WA has some small towns, but Windy Harbour takes it to a whole new level. In fact, maybe its not even called a town, but rather a settlement?!

There’s a small kiosk, a caravan park, a few holiday houses and homes where locals live, and that’s it. In many ways it reminds me of Peaceful Bay, which is further along the coast but also much larger (and even that’s tiny!). 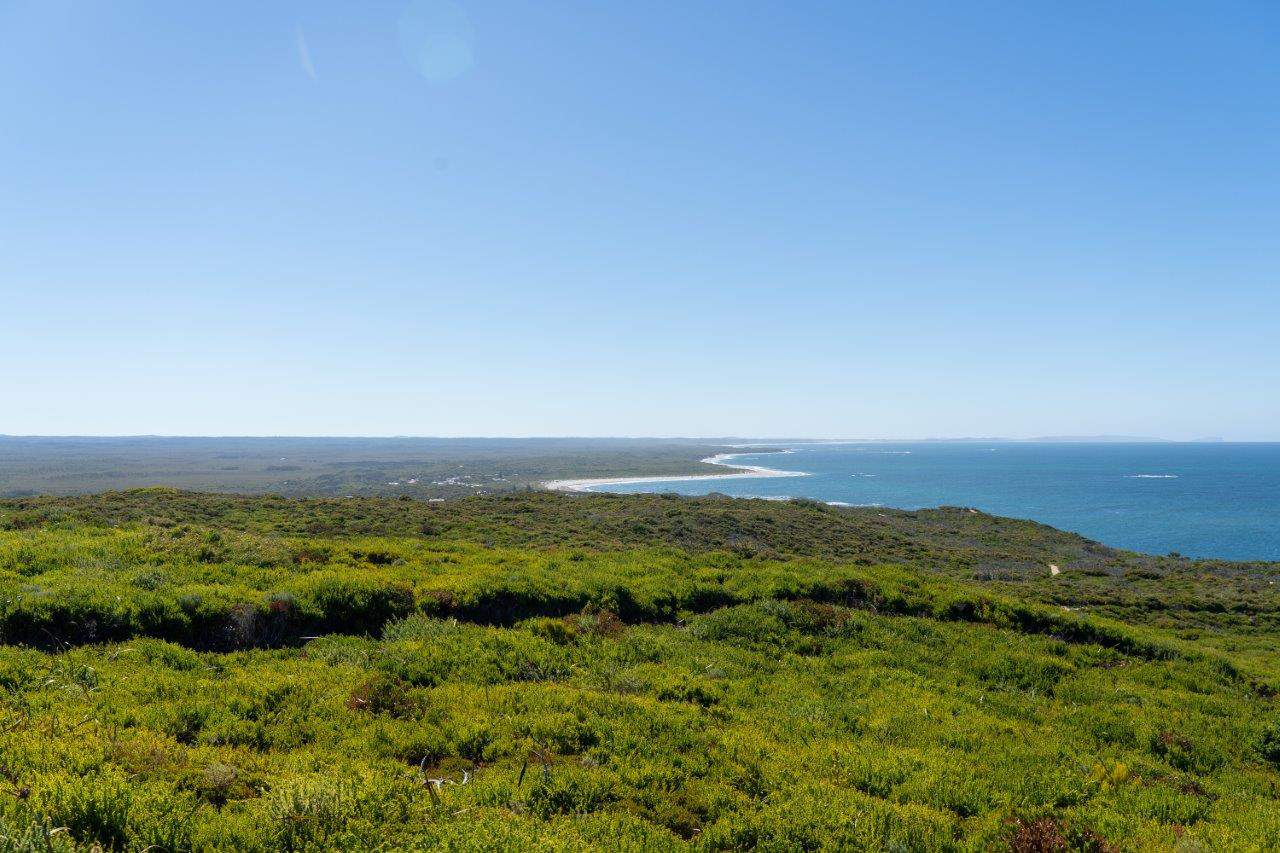 Looking out over Windy Harbour

What Windy Harbour does have though, is a magnificent coastline, access to the D’entrecasteaux National Park, and plenty of great fishing. 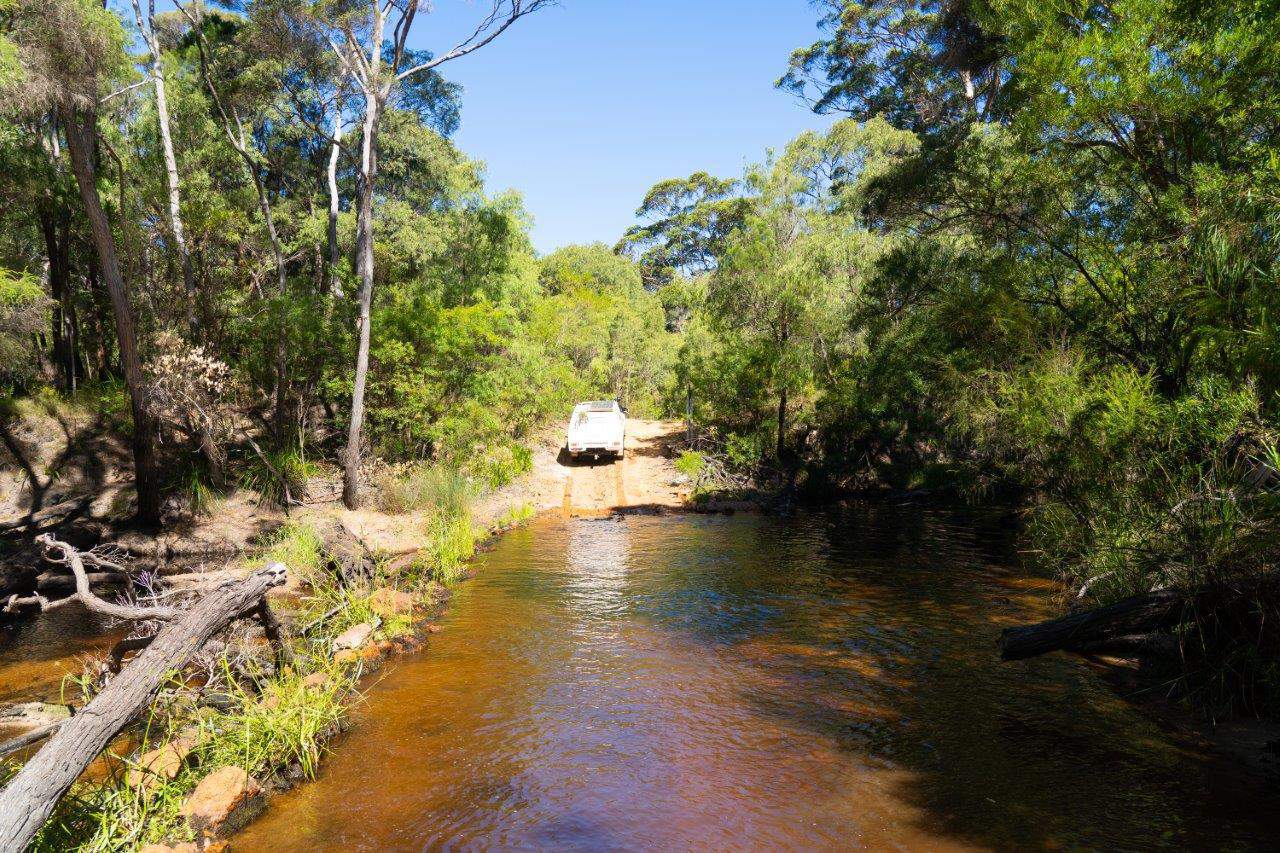 If you can, take the short drive around D’Entrecasteaux Drive, which does a small loop heading West of Windy Harbour, and has some spectacular walks that you can do fairly quickly. The coastline, islands and cliffs are pretty amazing, and well and truly worth a look. 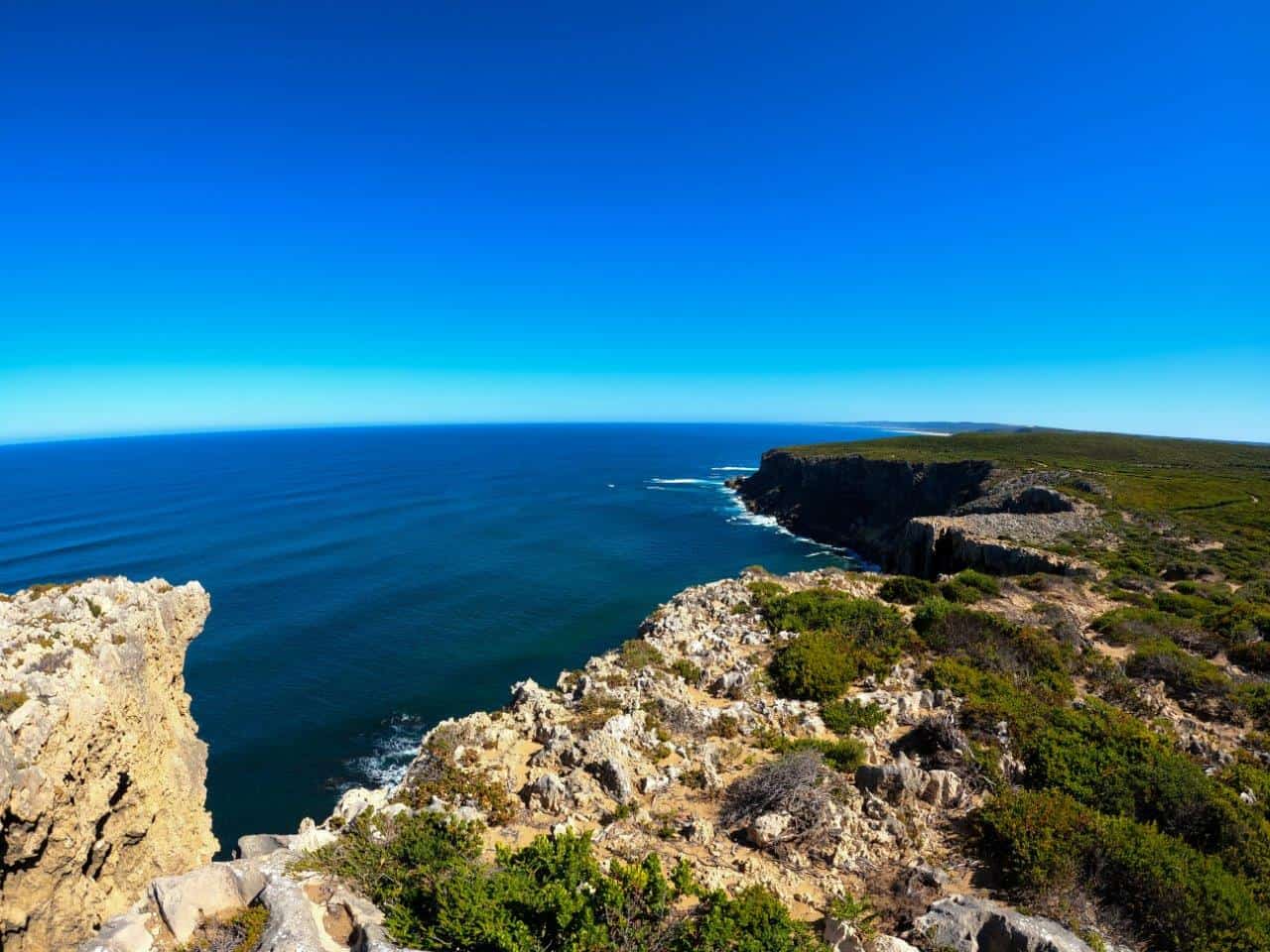 One of the primary drawcards for us to re-visit Windy Harbour was to check out the many 4WD tracks, and to visit Fish Creek Hut in the D’Entrecasteaux National Park. We started off heading out towards the Gardiner River by the inland 4WD tracks, and then back tracked onto Chesapeake Road. You can cross the Gardiner River when the water levels are suitable, but we hate salt water and gave it a miss. 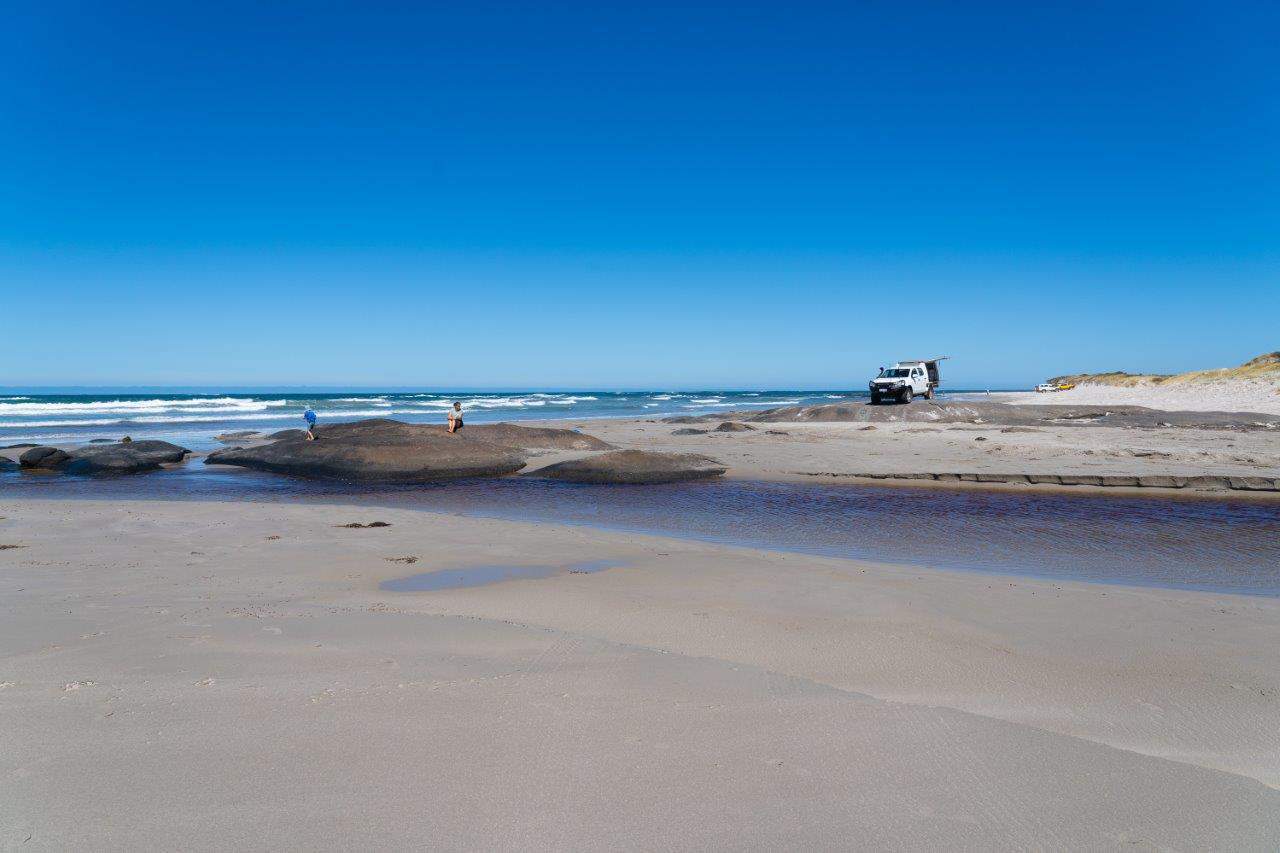 You can cross the Gardiner River when conditions are suitable 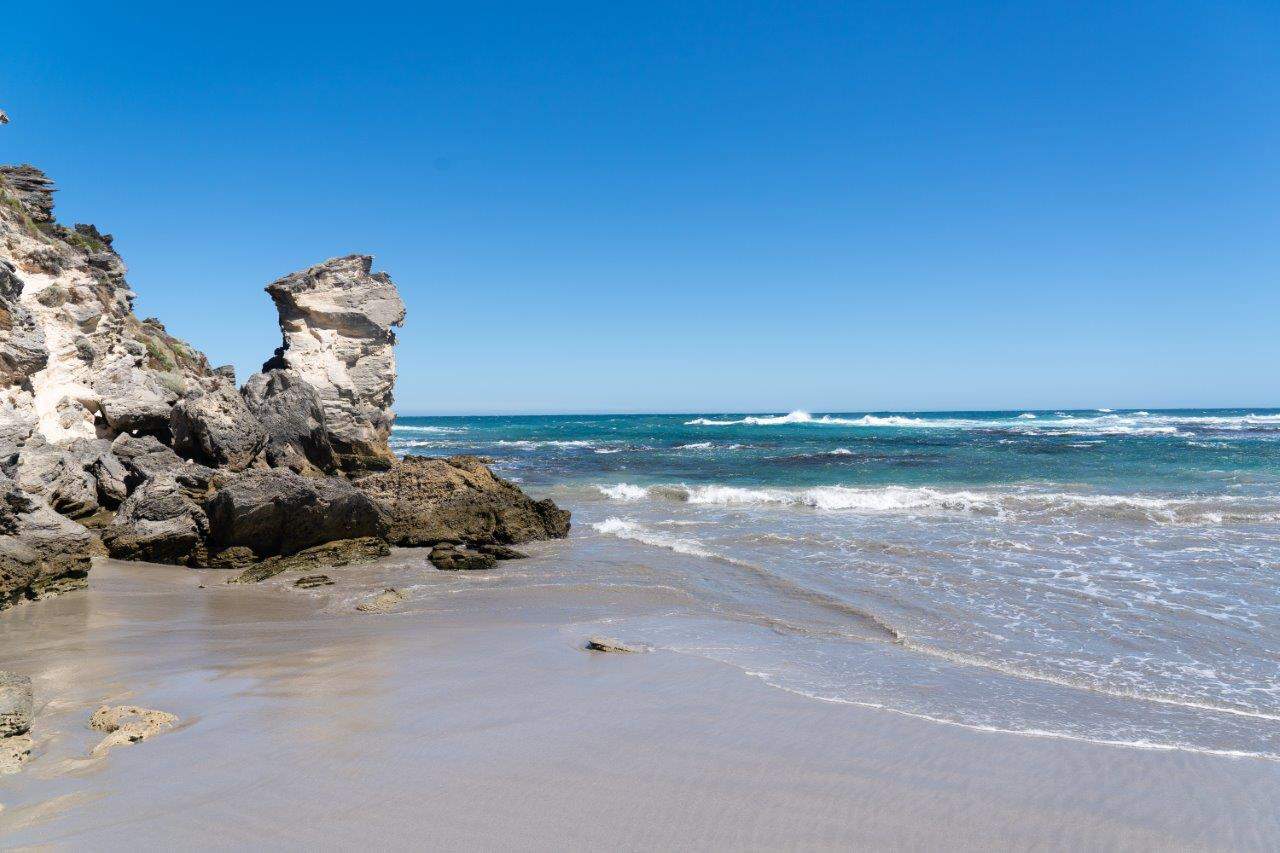 Fish Creek is a well known attraction nearby

Asides from camping in the national park, there’s a small caravan park at Windy Harbour that is quite popular. There’s also a couple of holiday homes that you can rent out as needed.

Overall, we really like Windy Harbour. Towns like this are becoming less and less common, and being able to soak up the incredible coastline without hordes of people around is hugely appreciated.