Yellow Water Cruise; is it worth it?

One of the most popular tours you’ll do in the Northern Territory is the Yellow Water River Cruise, which leaves not far from Cooinda Lodge, in Kakadu National Park. 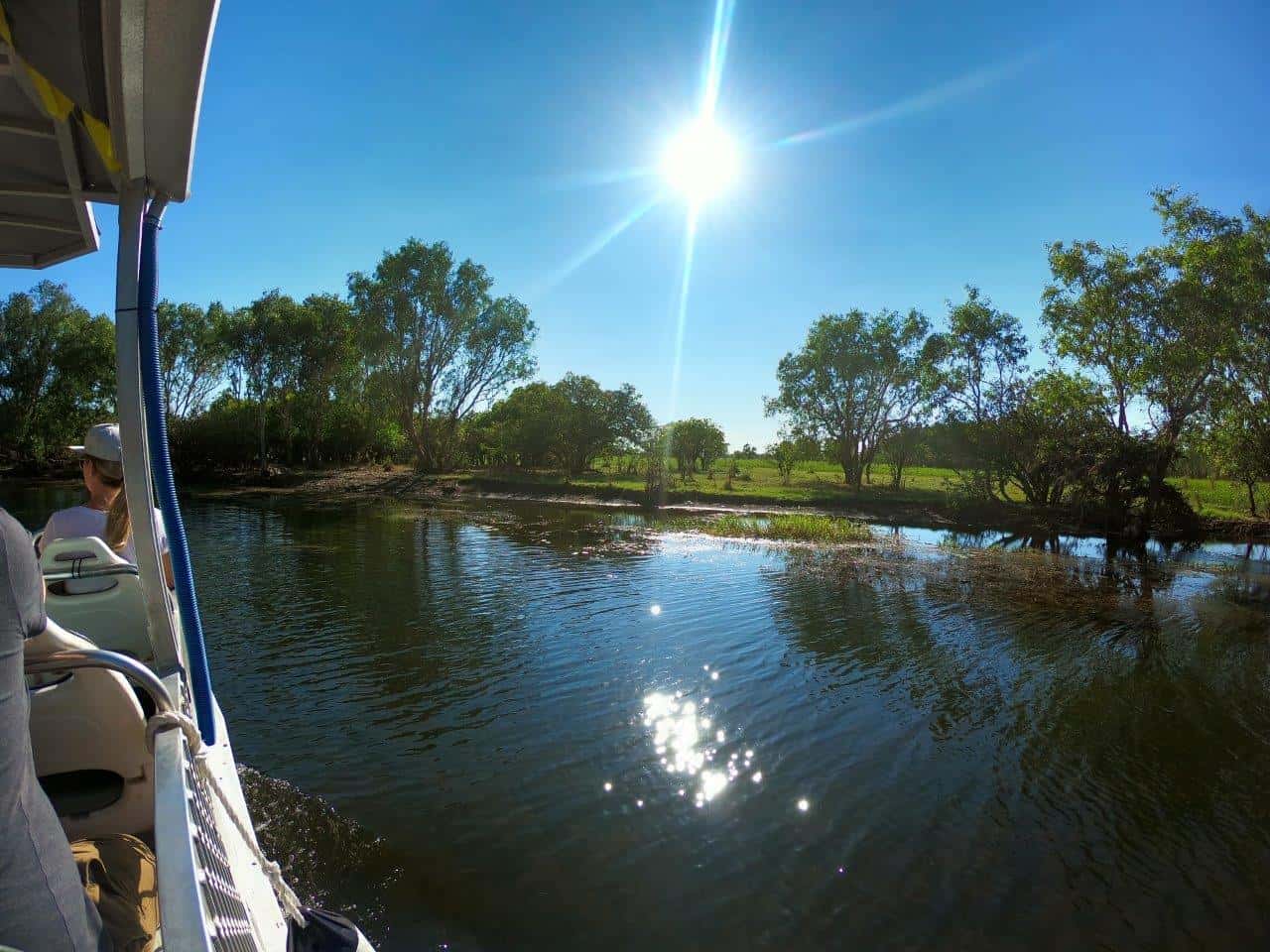 Onboard the brilliant Yellow Water Cruises 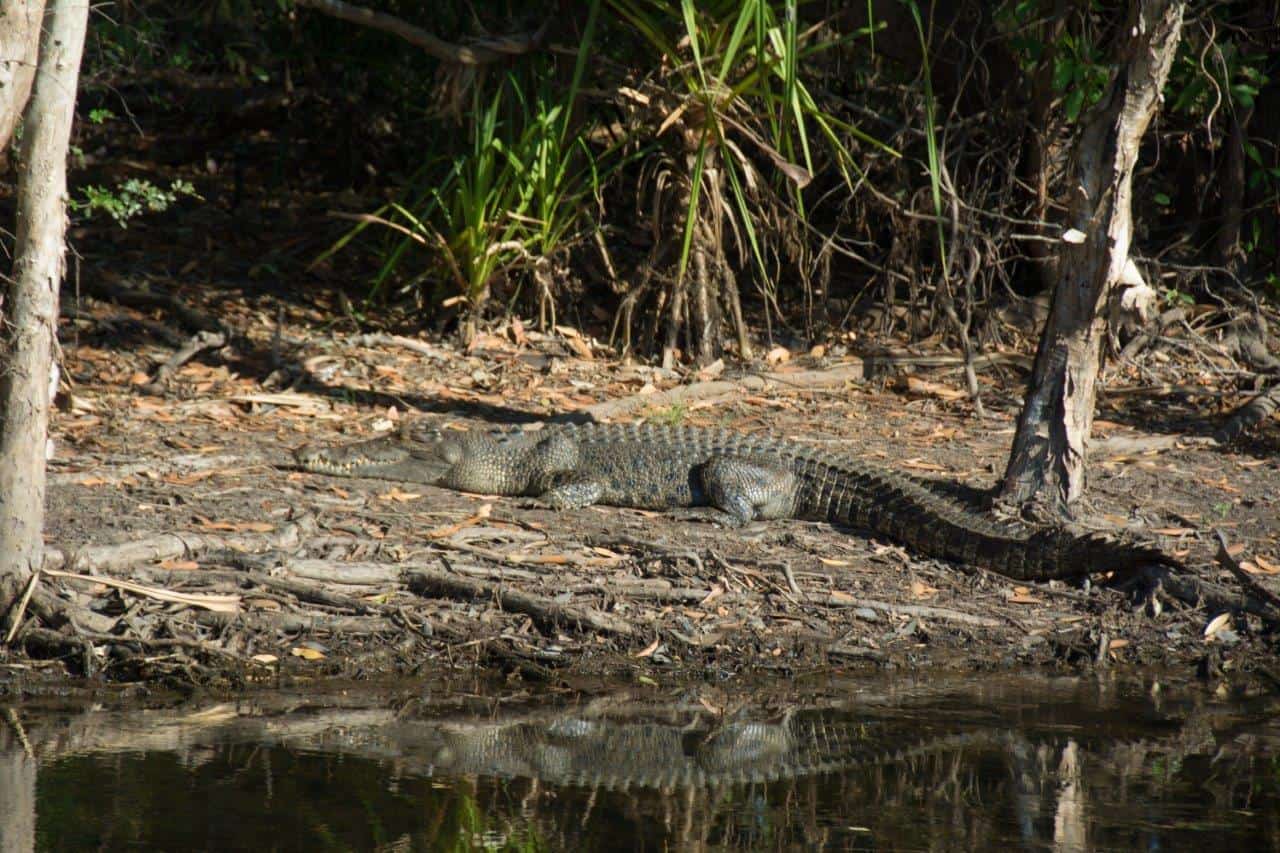 You’ll see heaps of Crocodiles on the banks

These Kakadu cruises run year round, with the dry season being the most popular by far. The departure location is different in the wet season, as the water level changes by around 4 metres and the normal pontoon that the boats leave from in the dry season is well and truly underwater. 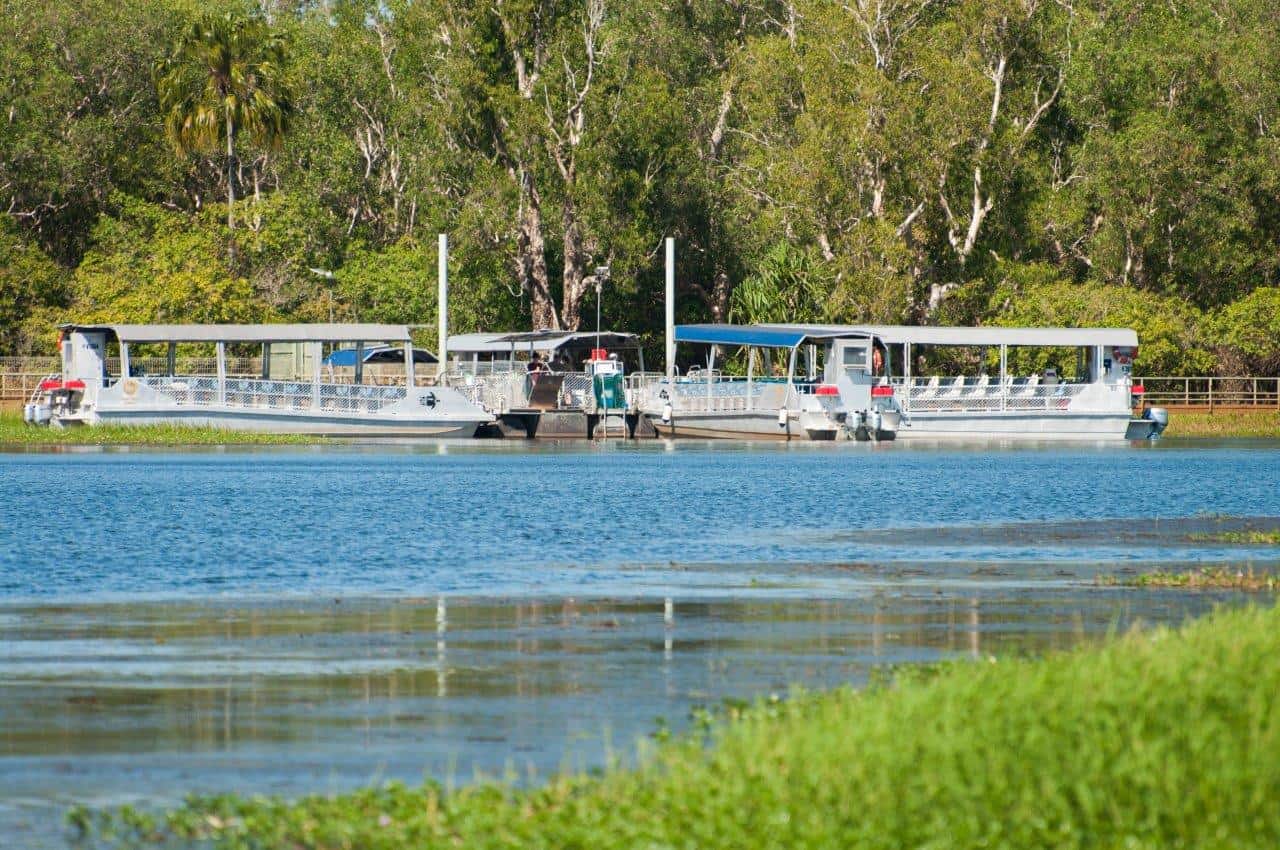 The boats used for the Yellow Water Cruises

They have tours that leave at 5 different times throughout the day. If you are an early bird, then one leaves at 6:45AM, and we saw 5 boats pull back in all full (so about 250 people who had done the 2 hour cruise). Sunrise is fantastic for bird watching, and of course seeing the sun rise. 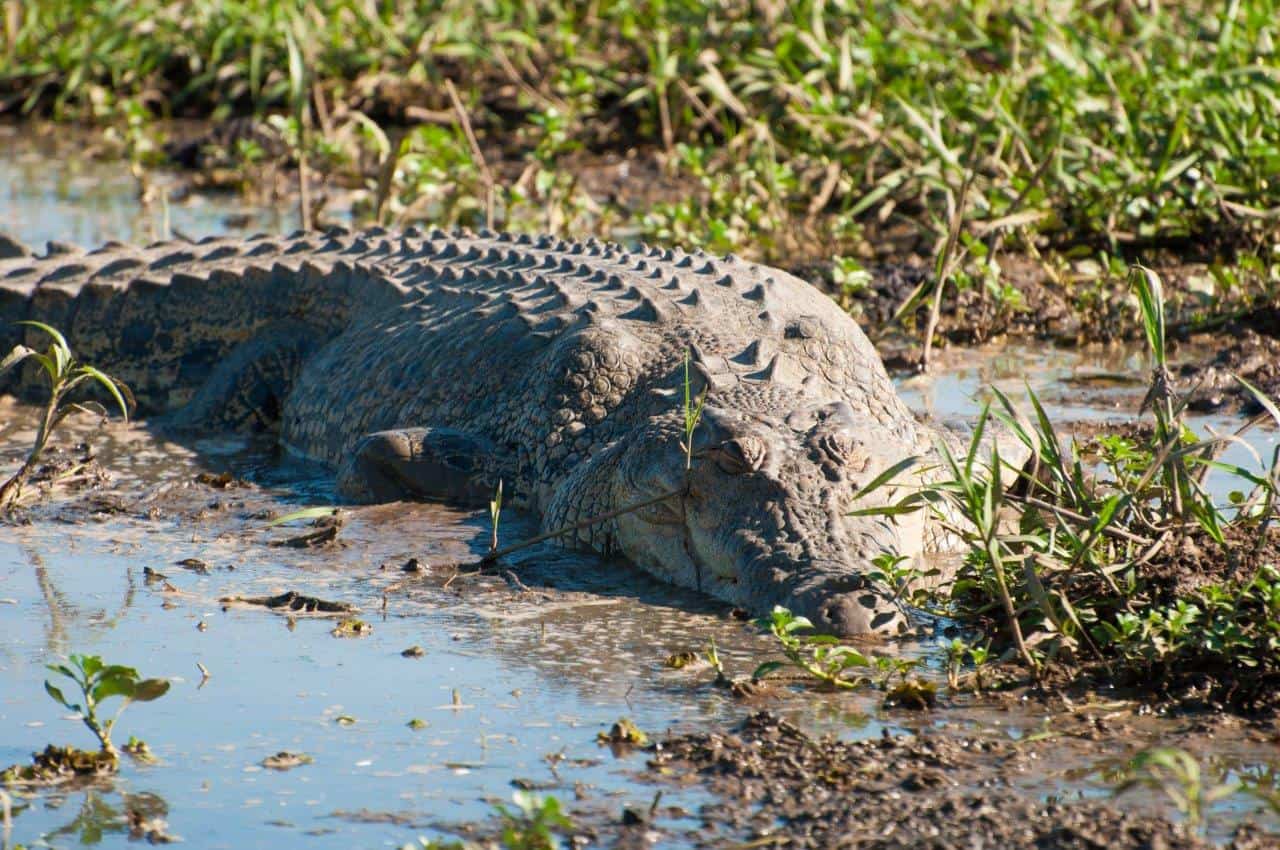 A big crocodile soaking up the sun

The one and a half hour tours are $72 per adult, and the 2 hour cruises are $90. Certainly not cheap, especially for a family, so you have to weigh your budget up. 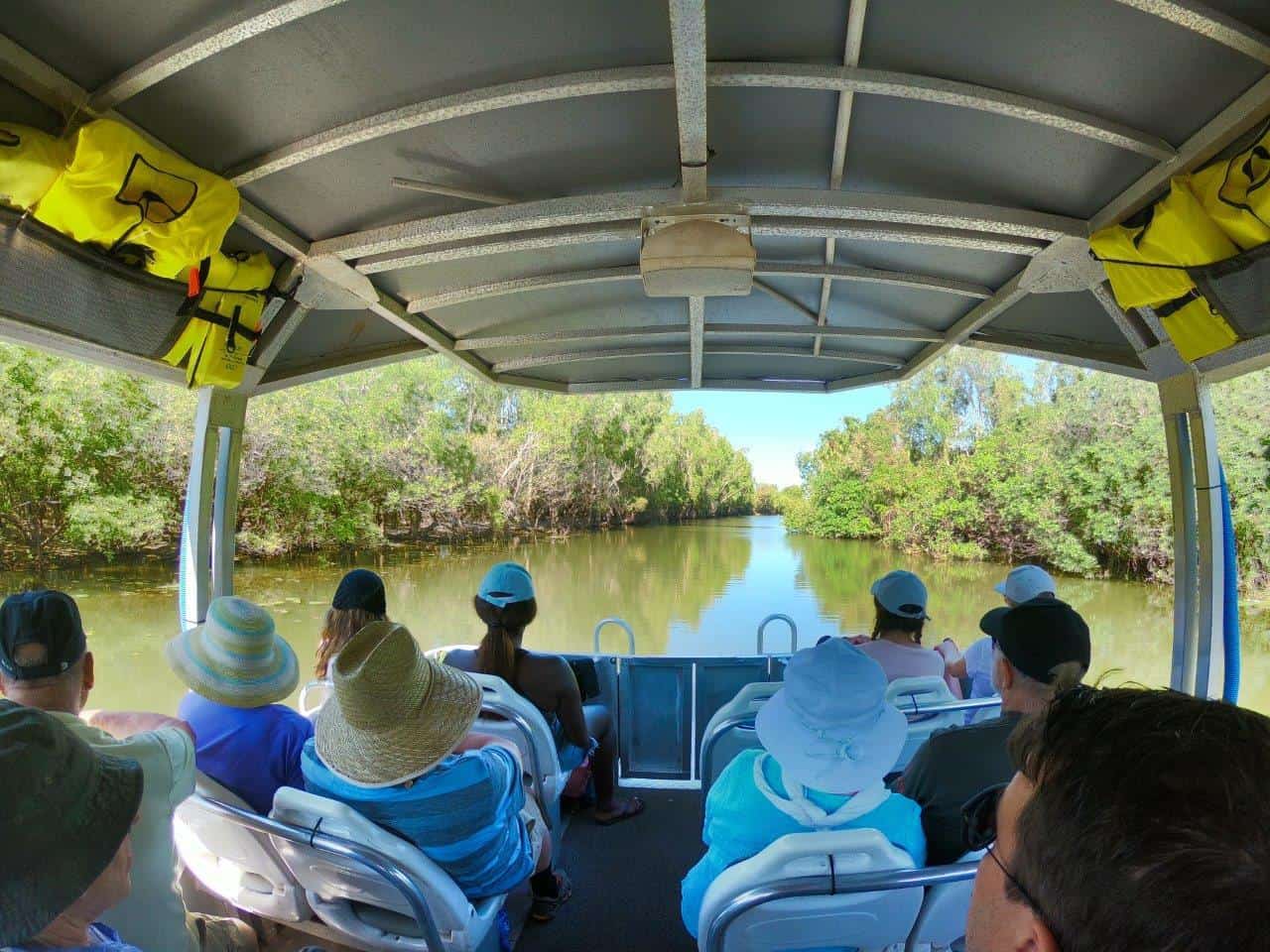 What do you see?

The cruise leaves the pontoon, and heads to a couple of different locations within the East Alligator River. The guides point out various wildlife, give you interesting facts about them and explain what has happened, and is currently happening within Kakadu National Park. 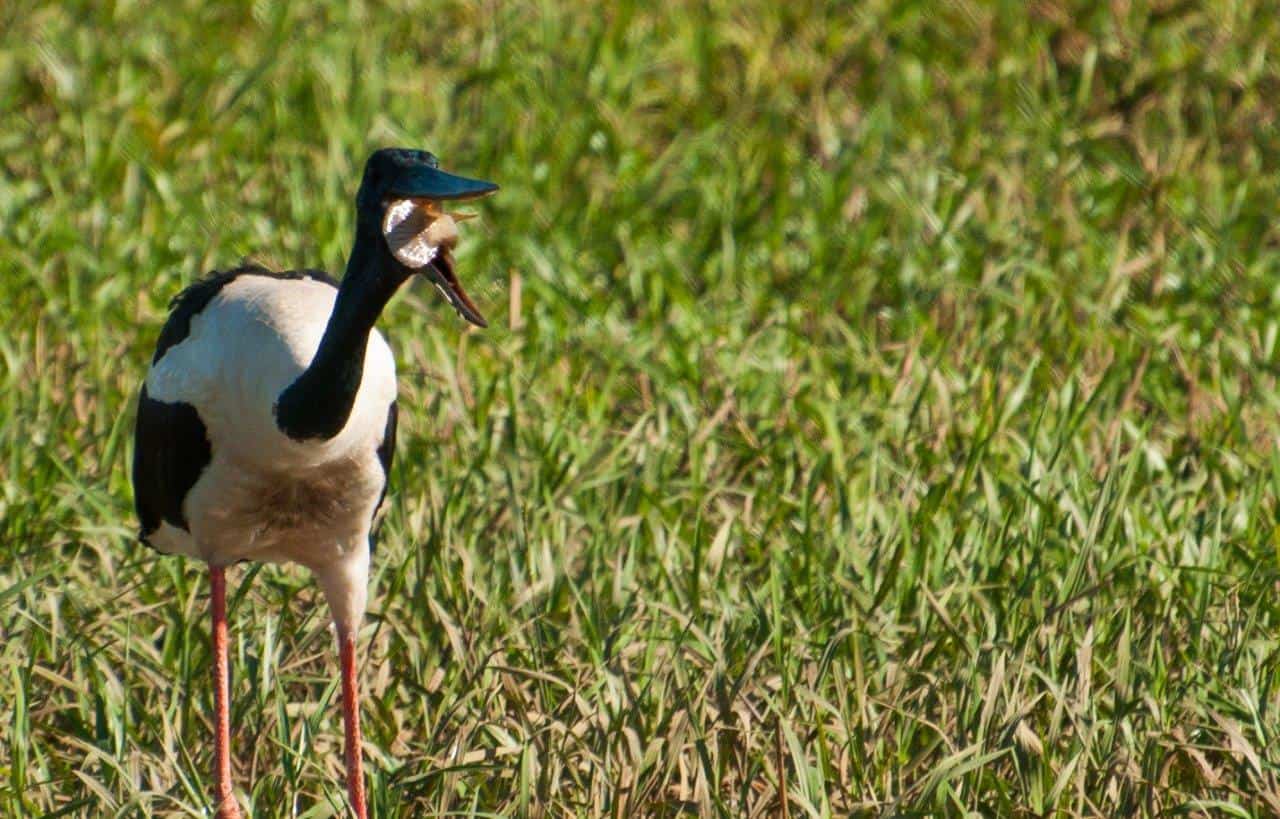 A big Jabiru eating a fish

We had Will, a very passionate guide who’d been there for only a month at the time, who was fantastic.

Some information was passed on about the aboriginal culture, along with what changes over the wet season, how the animals and plants interact and a whole heap of other random facts. 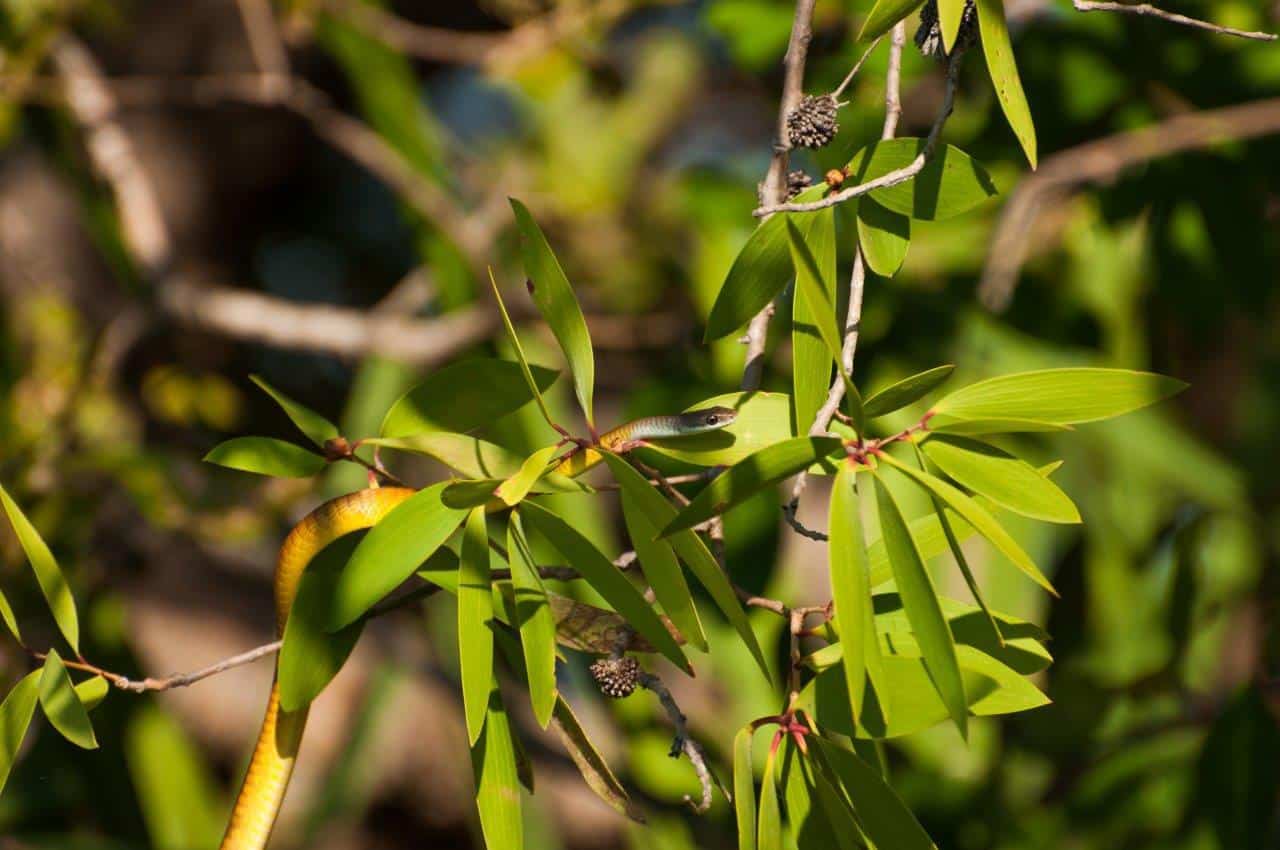 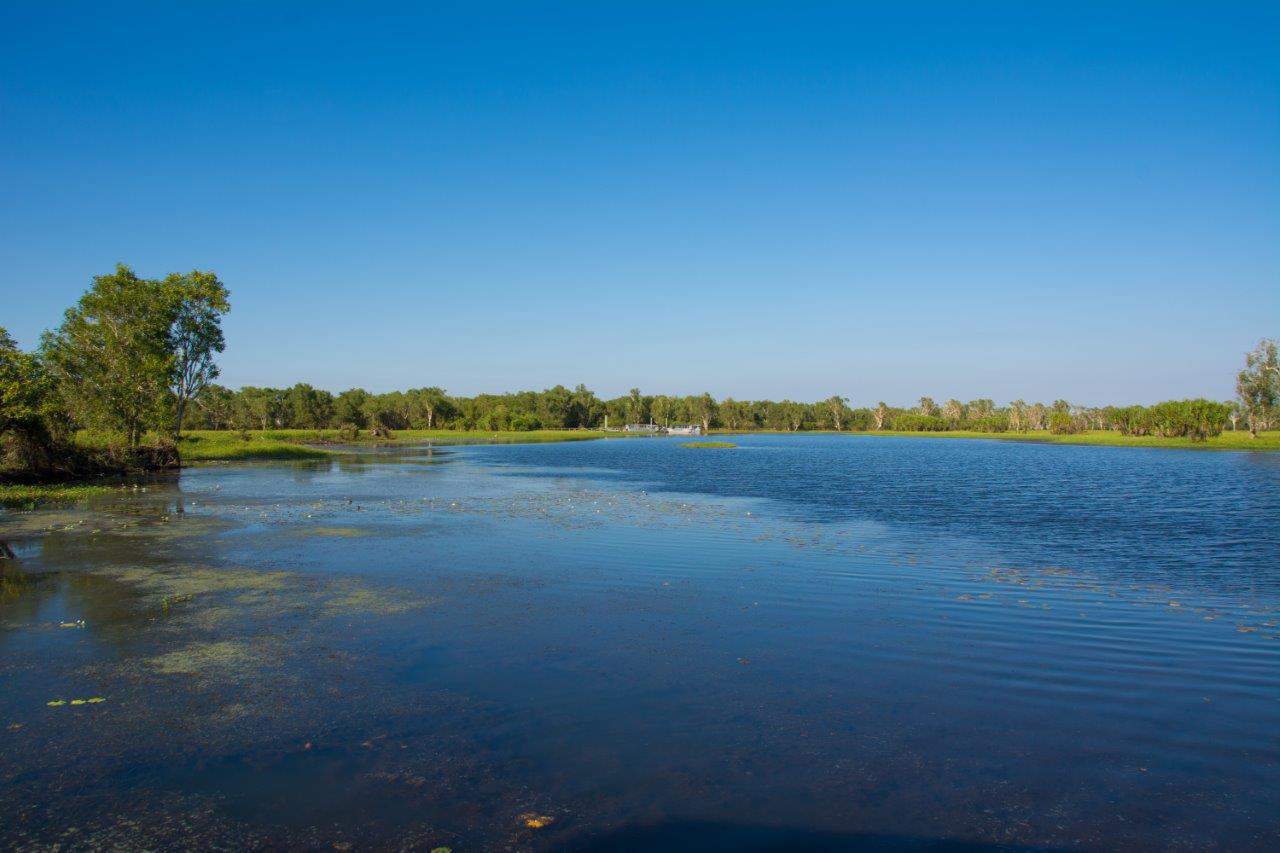 We did the two hour cruise, and had a lot of fun.

We opted not to do the Adelaide river jumping crocodile tour, which I’ve heard is fantastic too, and did this instead. For $180 for both of us to get on (Ollie was free) its certainly not on the cheap side, and we knew that well before arriving. 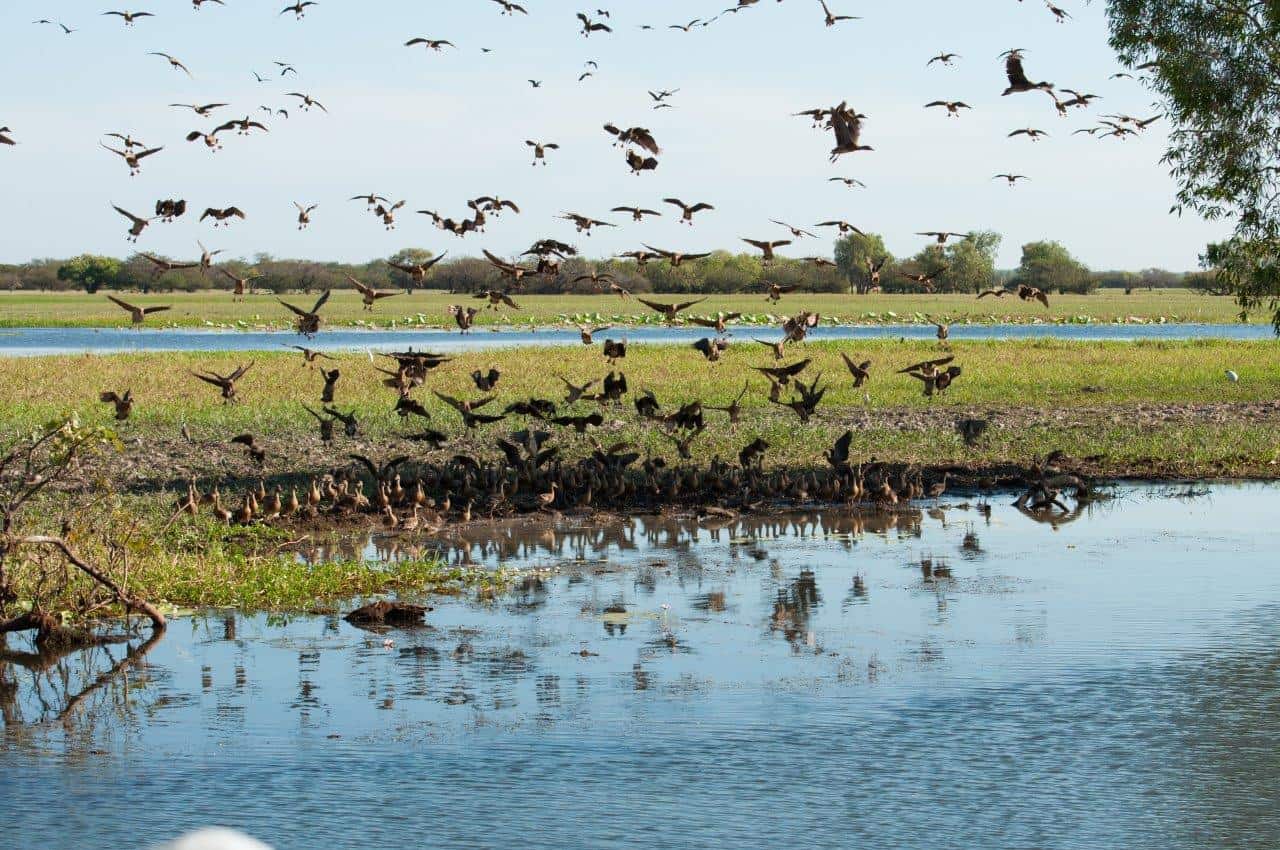 I reckon an hour and a half is probably long enough, but we had fun, and would do it again. Getting up close to some big crocodiles in the wild, as well as various birds and even a beautiful tree snake was fantastic. This is a good introduction to snakes in Australia, amongst other wildlife.

Oliver was fairly well behaved, all things considered (which was good, as you’ve got no where to run and hide!). We learnt a lot about Crocodile Safety, and would do it again. 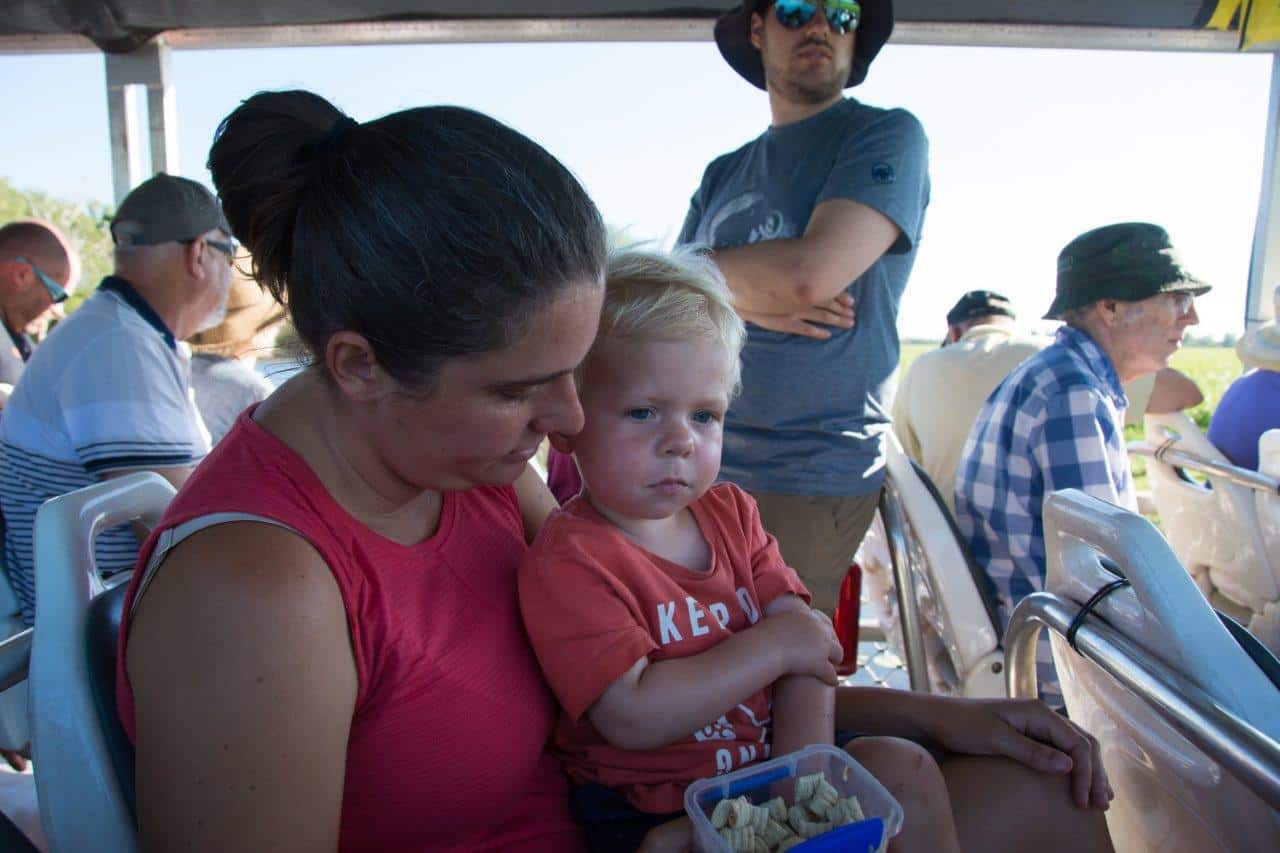 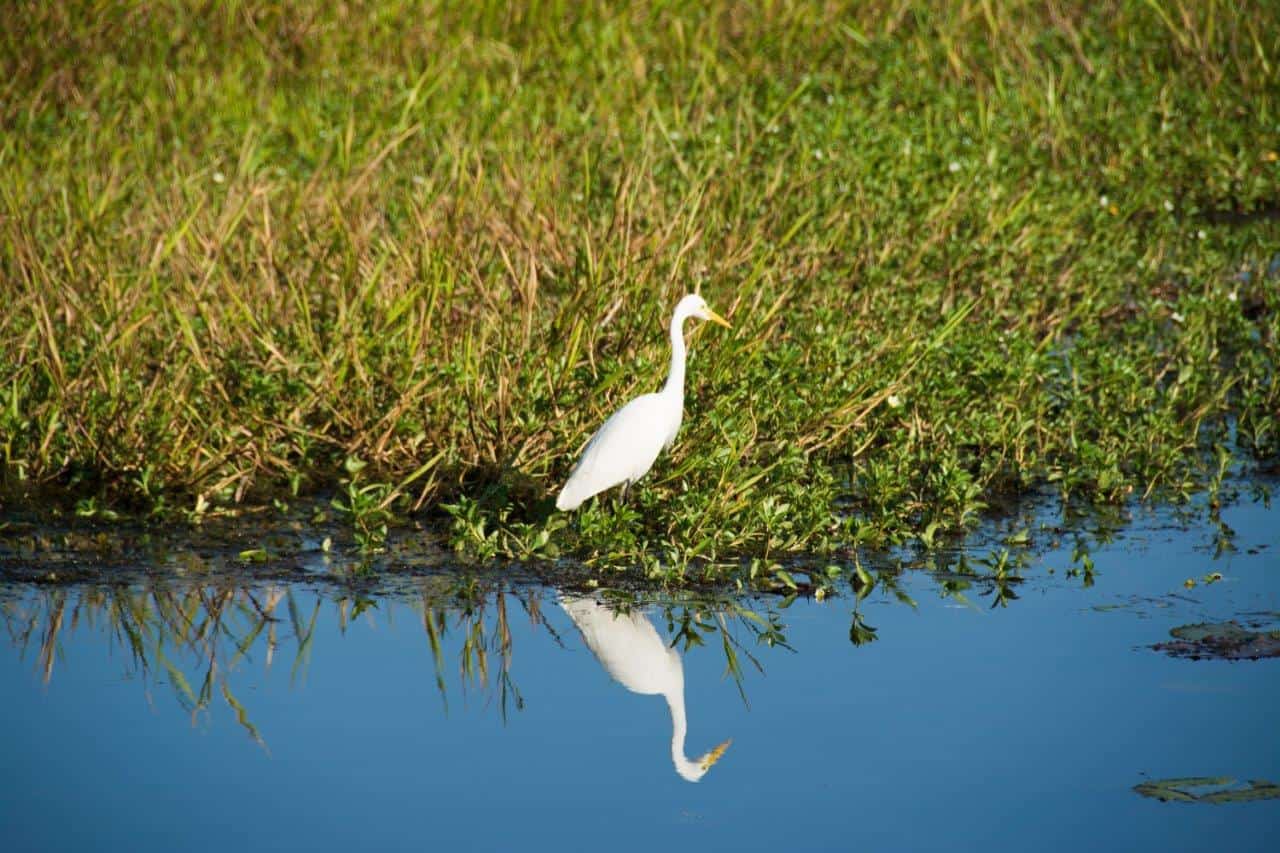 Have you done the Yellow Water Cruise? What did you think of it?