As the clock hit 8AM, I called over the radio to the Willow Springs homestead to see if they’d kept the Skytrek 4WD track open, or if they’d closed it due to rain. Much to my disappointment, it had been closed, which meant we didn’t get a chance to do it. However, they suggested we head into Brachina Gorge and Bunyeroo Gorge for a look before that too got closed, and we happily obliged

We headed off, hoping to spend a few hours in the Dmax out of the rain, before heading back to camp for a lazy afternoon. We experienced a heap of different weather in the Flinders, from a wet and sloppy drive from Moolooloo Station to Arkaroola, and then some dry and hot weather at Mern Merna, with everything in between. 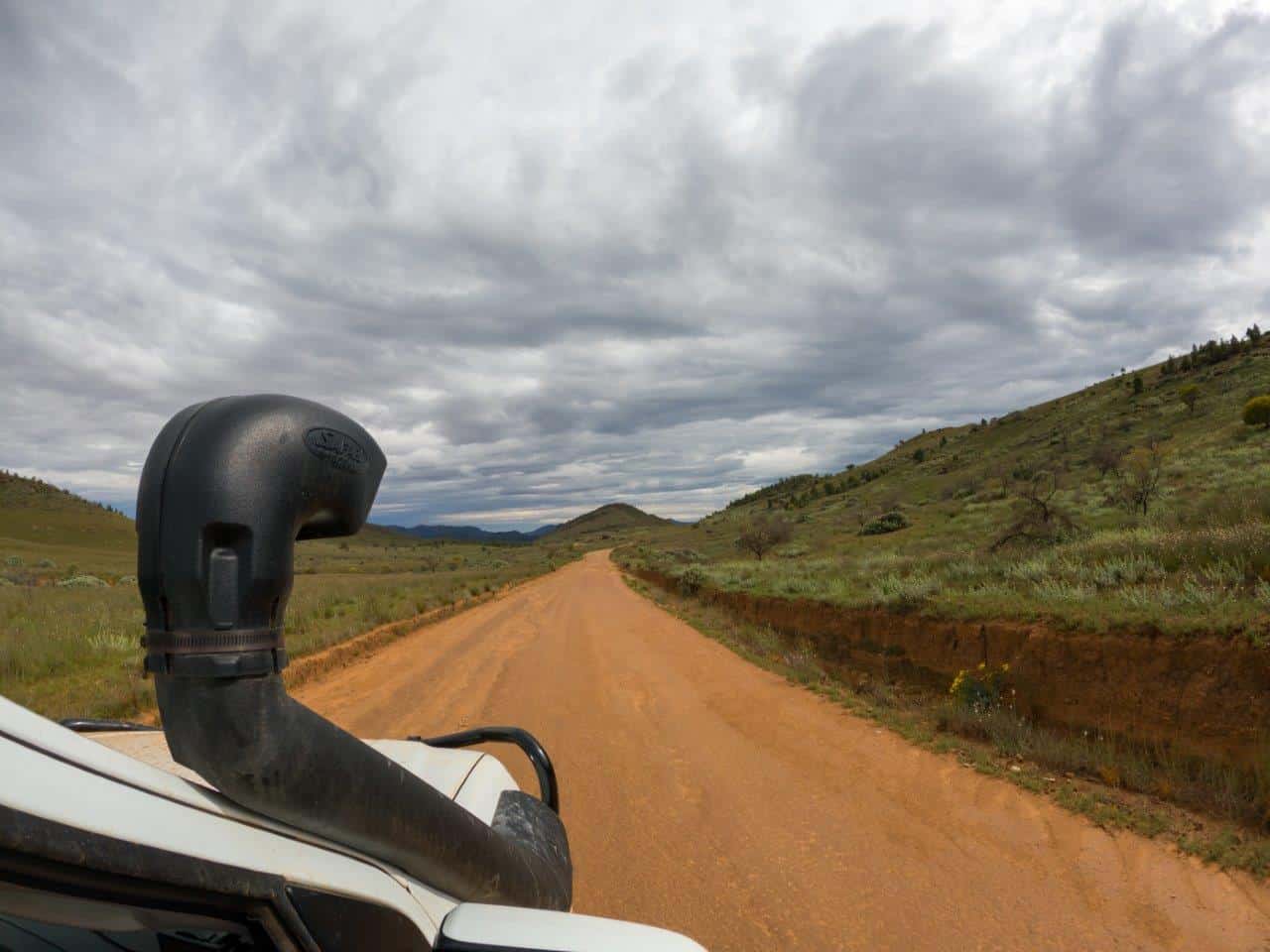 Off on an adventure to Bunyeroo, then Brachina Gorge

Where is Brachina Gorge?

The drive that takes you through these two gorges starts either side of Willow Springs, on the main road. You can do it in either direction, and you just do a short detour to head through Brachina Gorge and back out, or you can continue through to Leigh Creek Road.

You need a 4WD, or a vehicle with a bit of clearance, but asides from a few puddles, some mud laying around and a number of rocks in the creek beds its an easy drive. We never even engaged 4WD, and had no issues with traction. We also saw a number of people in Subaru Foresters and Outbacks, which go pretty well in this sort of terrain.

From the southern end, it starts off going past the Yanyanna hut, which is a great shelter for those hiking in the area, and was being used by a very grateful bike rider who was sheltering from the storm. From here, you head up the hills to a number of pretty spectacular lookouts, before descending into the gorge itself.

I wish I had taken some more photos of the gorge at the bottom, but it was pouring with rain when we got there and made it pretty difficult. 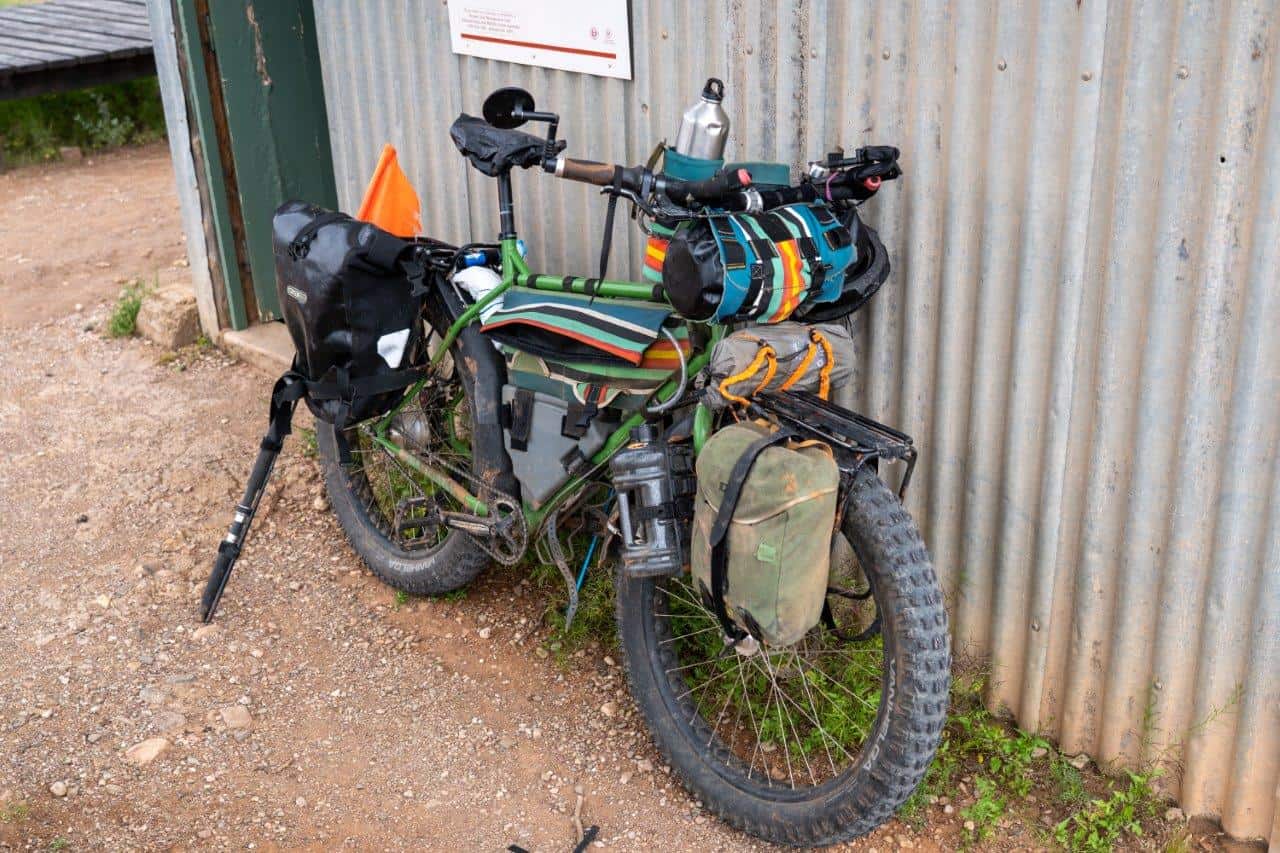 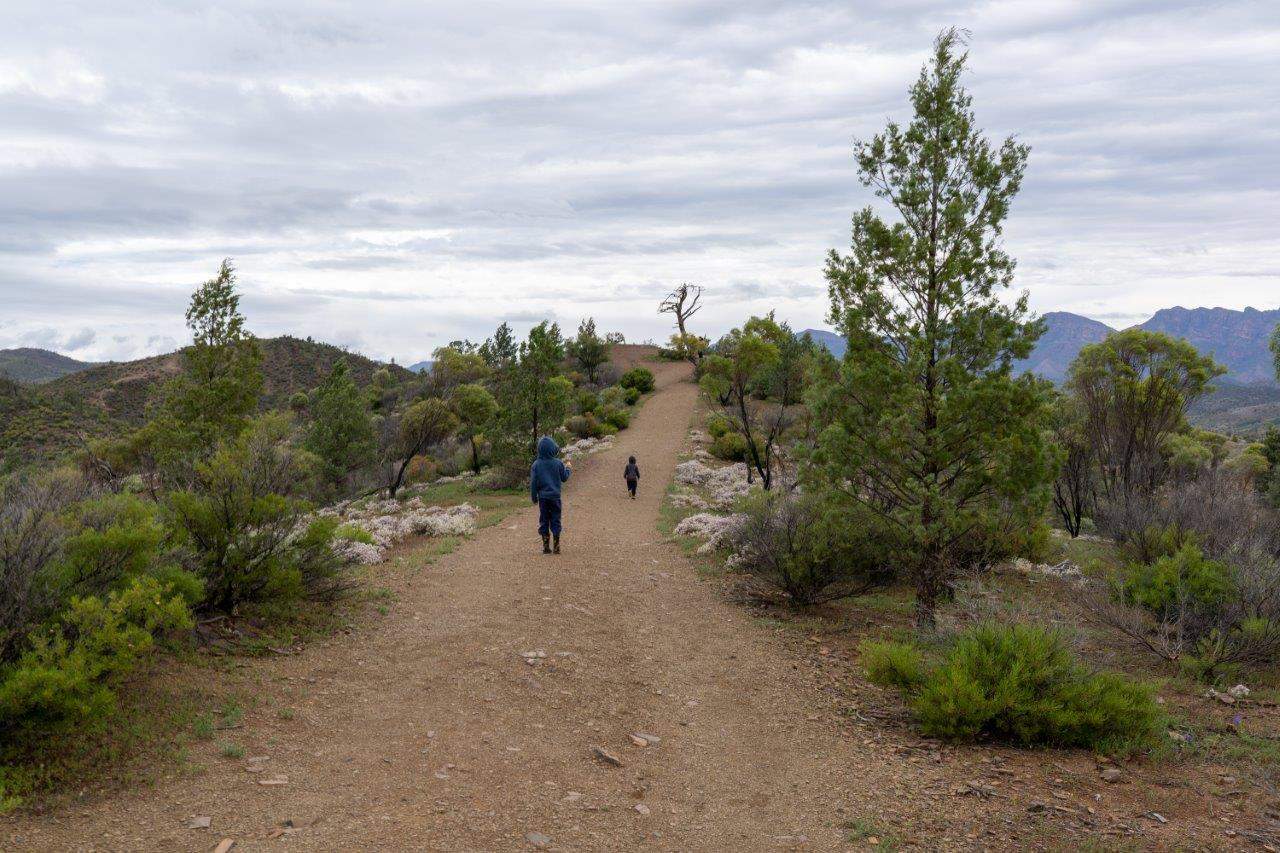 Walking to one of the many Bunyeroo Gorge Lookouts 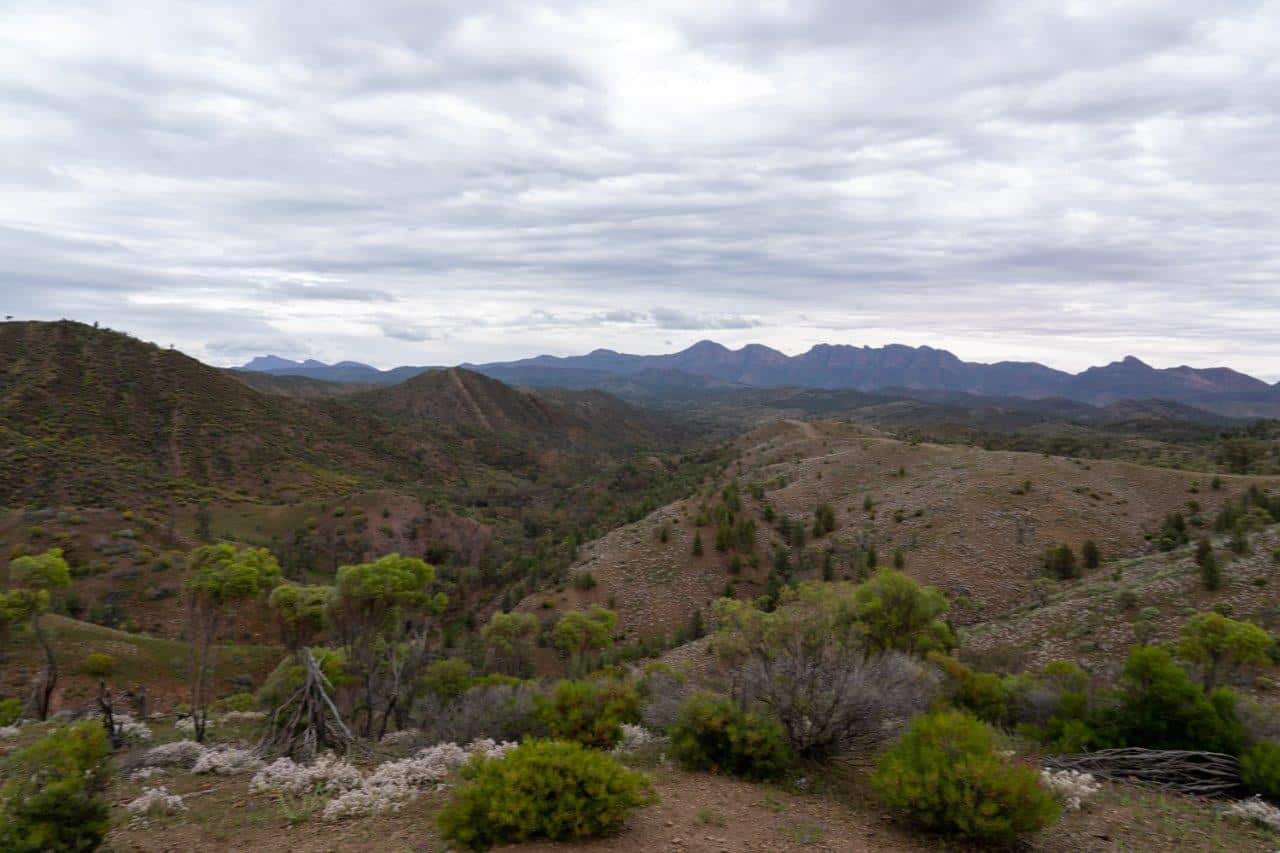 Another, different but amazing part of the Flinders Ranges 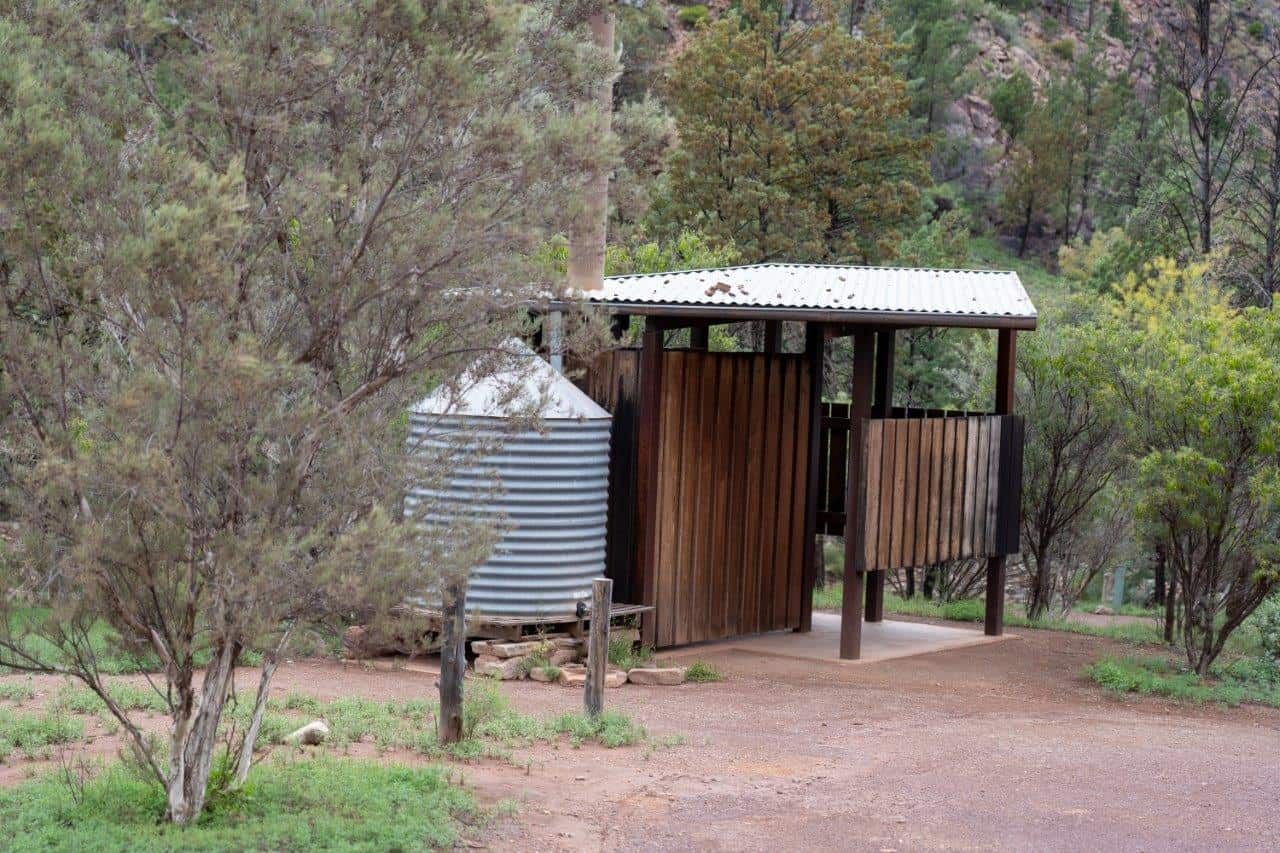 You’ll go through a number of camp sites, before arriving at the tee junction to Brachina Gorge. This drive has to be one of the most picturesque tracks I’ve ever been on, with huge, towering gorge sides, little streams of water and a truly spectacular outlook. 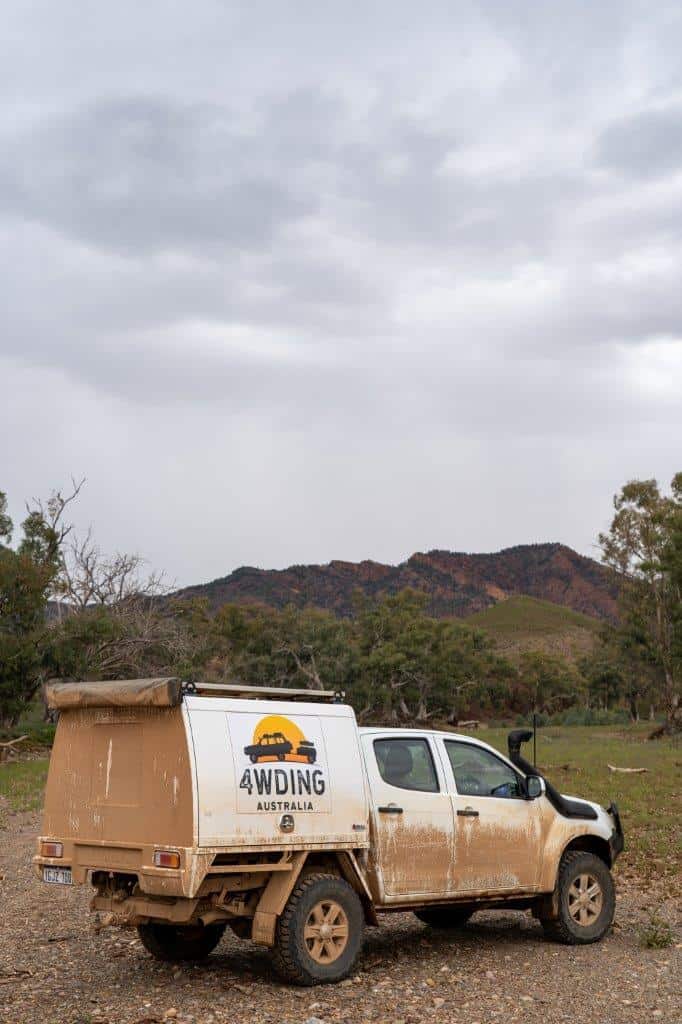 We continued through to Brachina Gorge, to check out the camp sites 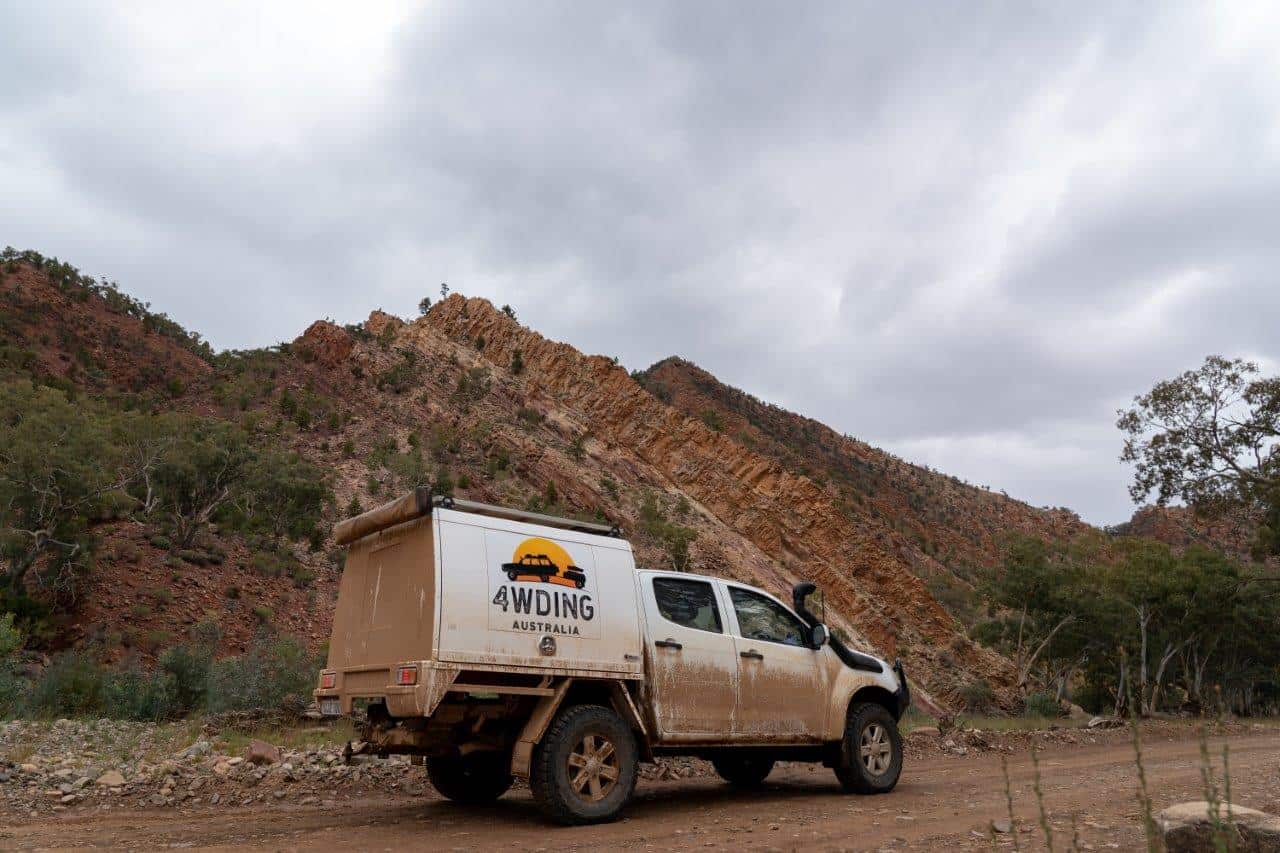 The views inside Brachina Gorge were nothing short of brilliant

The roads get closed very quickly with rain

We’d wanted to check these gorges out earlier on our trip, but the rainfall that we had on the first week of the Flinders Ranges resulted in these roads being shut. At first, I wondered if they are a bit cautious with the roads being closed, but after driving through it I can understand their cautious approach; the streams fill up quickly, and the road becomes one giant muddy mess.

You’ll see evidence of where people have driven through when the roads are badly wet, and they do some pretty nasty damage. On the northern end there’s a fairly steep climb up a hill after a creek crossing, that I have no doubt would be extremely difficult and unsafe even in a 4WD after a bit of rain. We were heading down it on our way out so there was no issue, but a few hours later after a lot of rain it would have been very challenging, and likely to result in damage to the road. 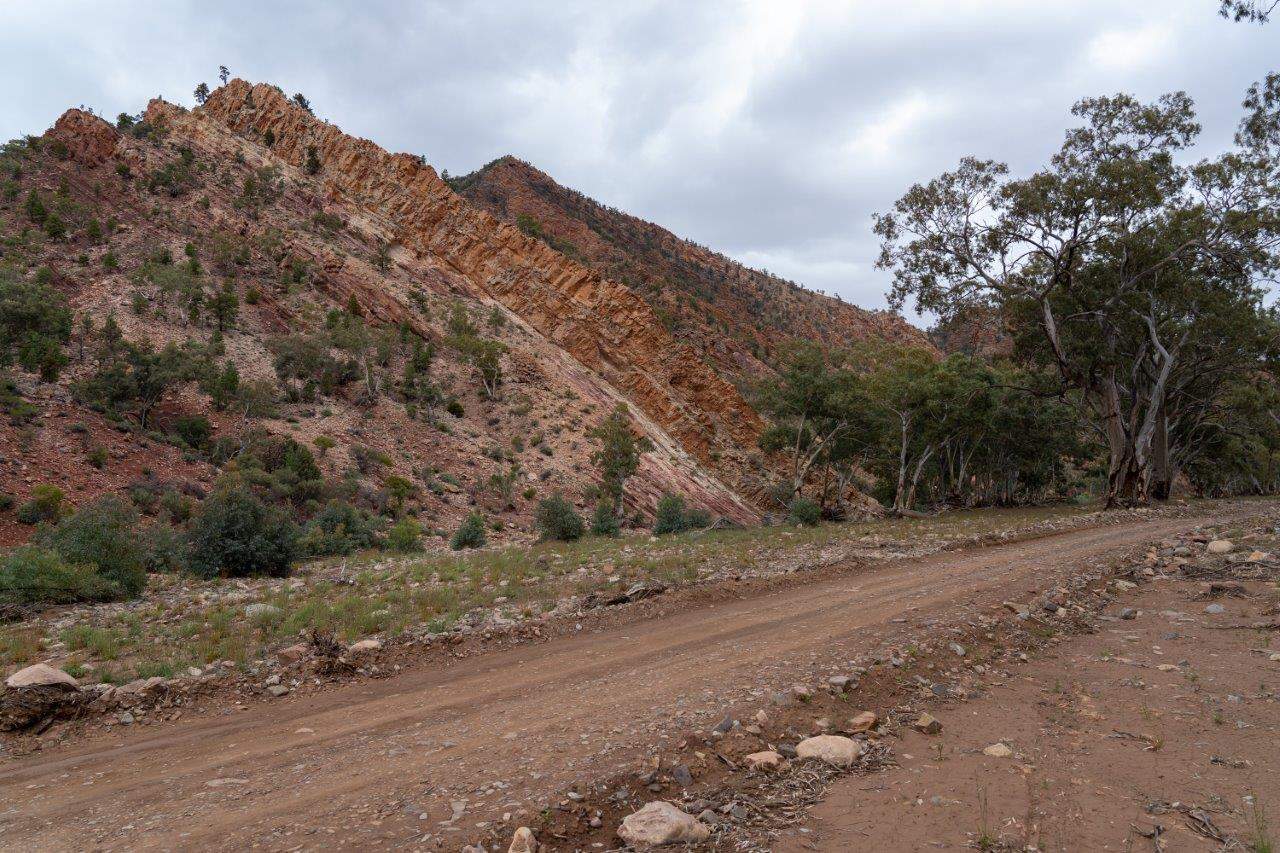 The roads get closed very quickly to Brachina and Bunyeroo Gorge

Is Brachina and Bunyeroo gorges worth a visit?

Absolutely. I was wondering if they’d be pretty or not, and once again the Flinders Ranges has exceeded my expectations. The hills, great track through the gorges and spectacular outlooks make it completely worth a visit, and you can camp in one of the many camp sites if you are so inclined. I’d even say they are prettier than Parachilna Gorge, which is a different free camp further north. 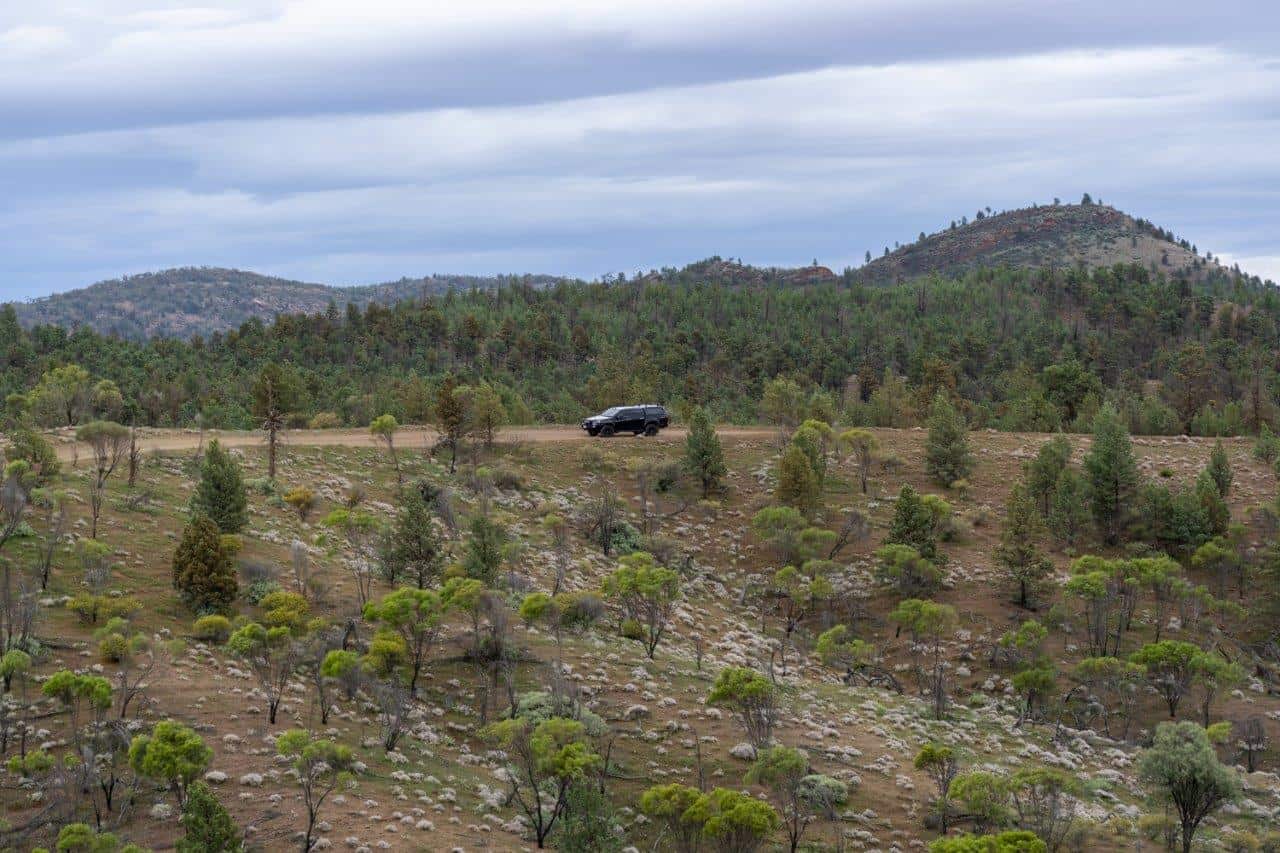 This is 100% worth the short drive; its very scenic