Chambers Gorge in the Flinders Ranges

Every place we visited in the Flinders Ranges got better and better for us, and after leaving Arkaroola, I wondered what Chambers Gorge would have to offer. Surely it wouldn’t be possible to up the bar even further? 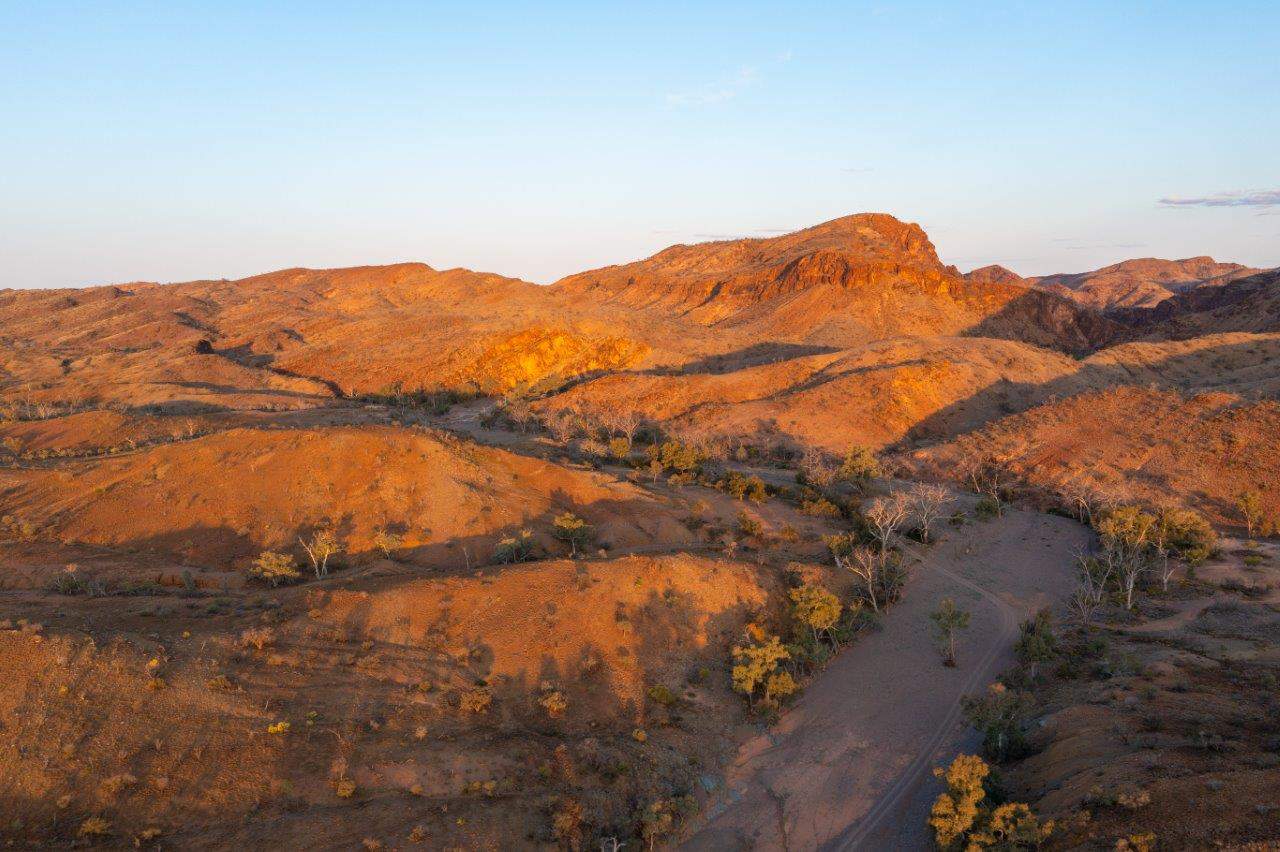 A stunning sunset at Chambers Gorge

Where is Chambers Gorge?

You’ll find this place just off N Flinders road, roughly 85km from Arkaroola. It’s well signed, easily accessible and fairly well known, from what we could gather. We were keen to split the journey up from Arkaroola to Willow Springs, and it worked out really well. 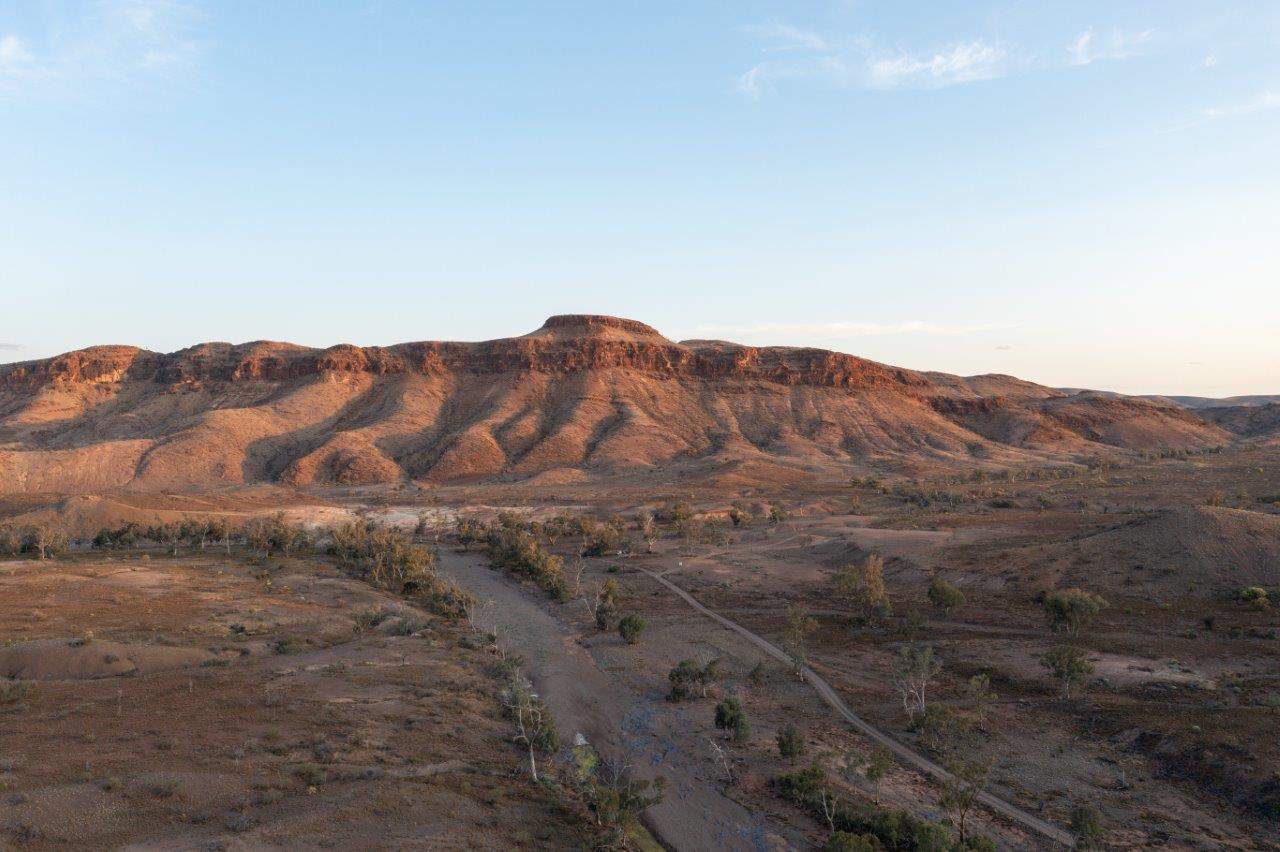 The views here are pretty spectacular

Much like Parachilna Gorge, this place is completely free, which is always hugely appreciated for someone on the road full time. 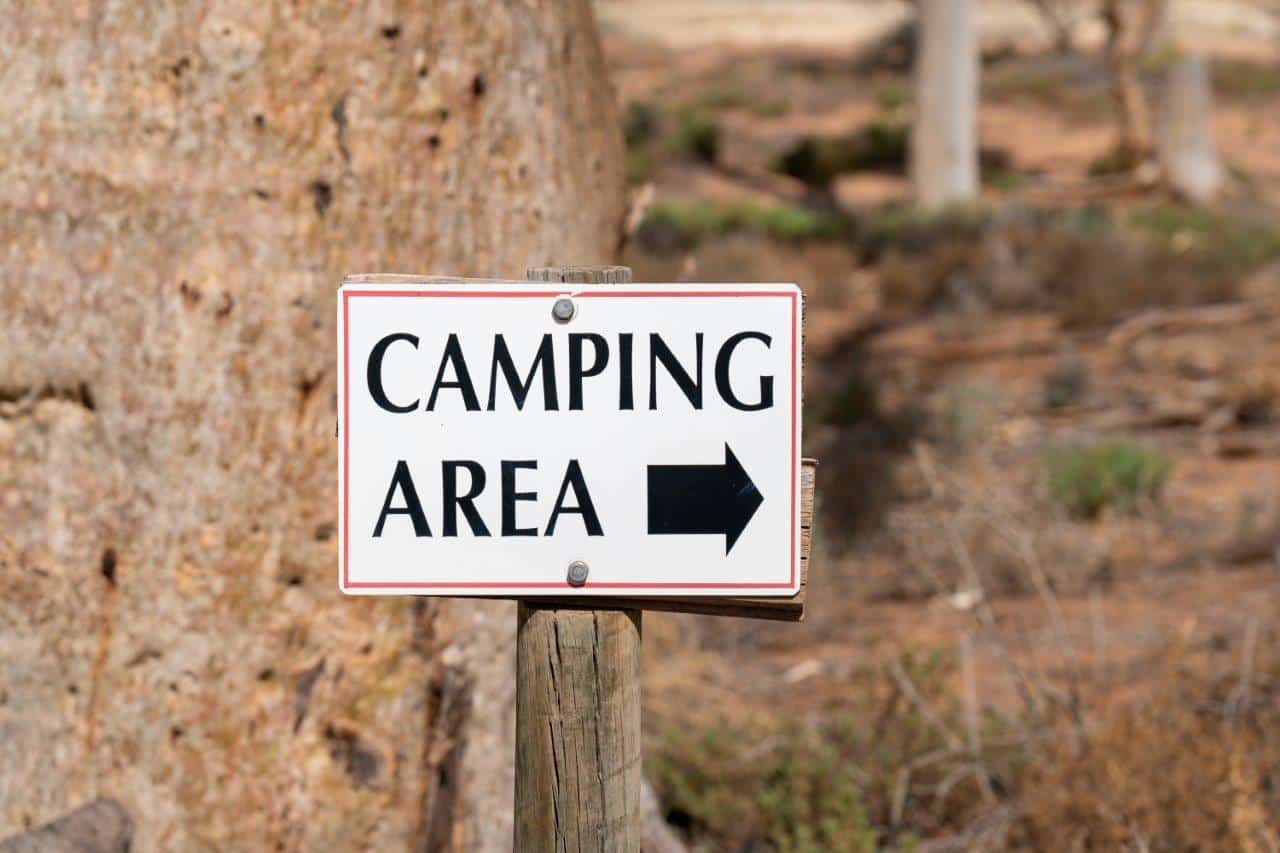 There’s a few free camps in the Flinders Ranges, but they are few and far between

There are more tracks and camp sites here than you can poke a stick at. The main one at Wikicamps is at the end of the track (it asks you not to drive any further to preserve the area for cultural reasons), but there are so many tracks leading off in every direction, with a number of big, flat areas that you can pull up and camp. 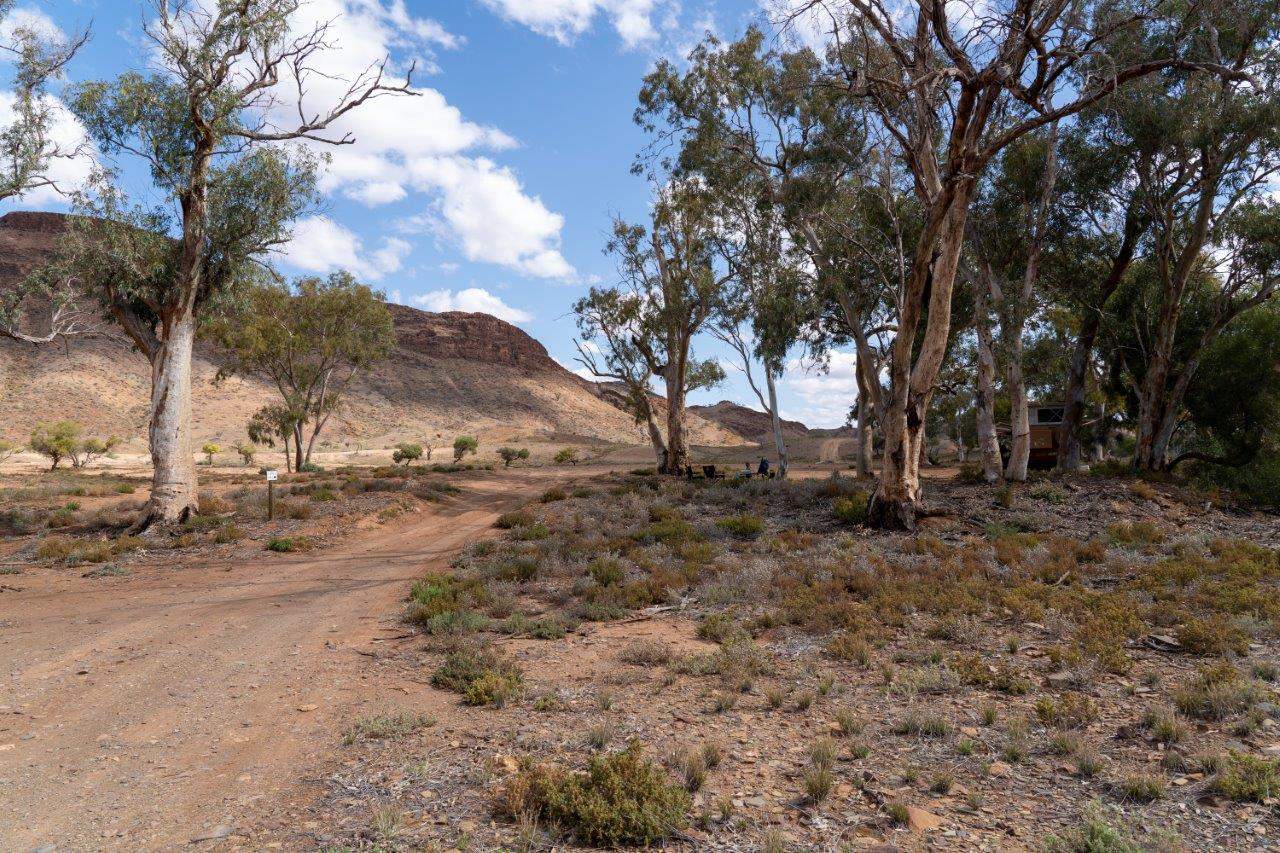 Our camp site at Chambers Gorge

There are even a couple of Camping area signs scattered around making it really easy to find a place to pull up. You could camp in the river bed, but be very wary of the weather, as a bit of rain can turn your camp site into a river pretty quickly. 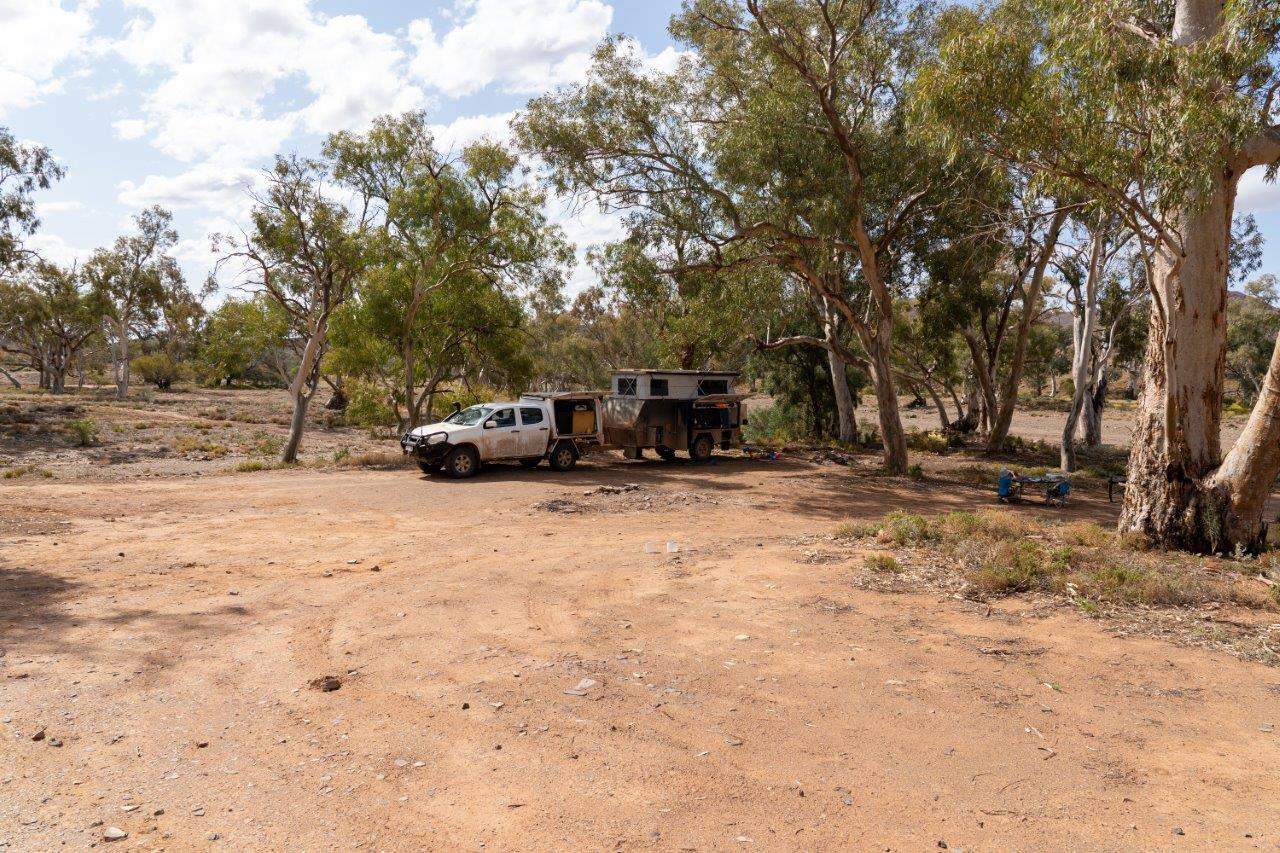 Camped with plenty of shade

Are there any amenities?

There is absolutely nothing here. That means no toilet, no rubbish bins, no water source, or anything else. Bring what you need in, take everything out and leave zero trace. 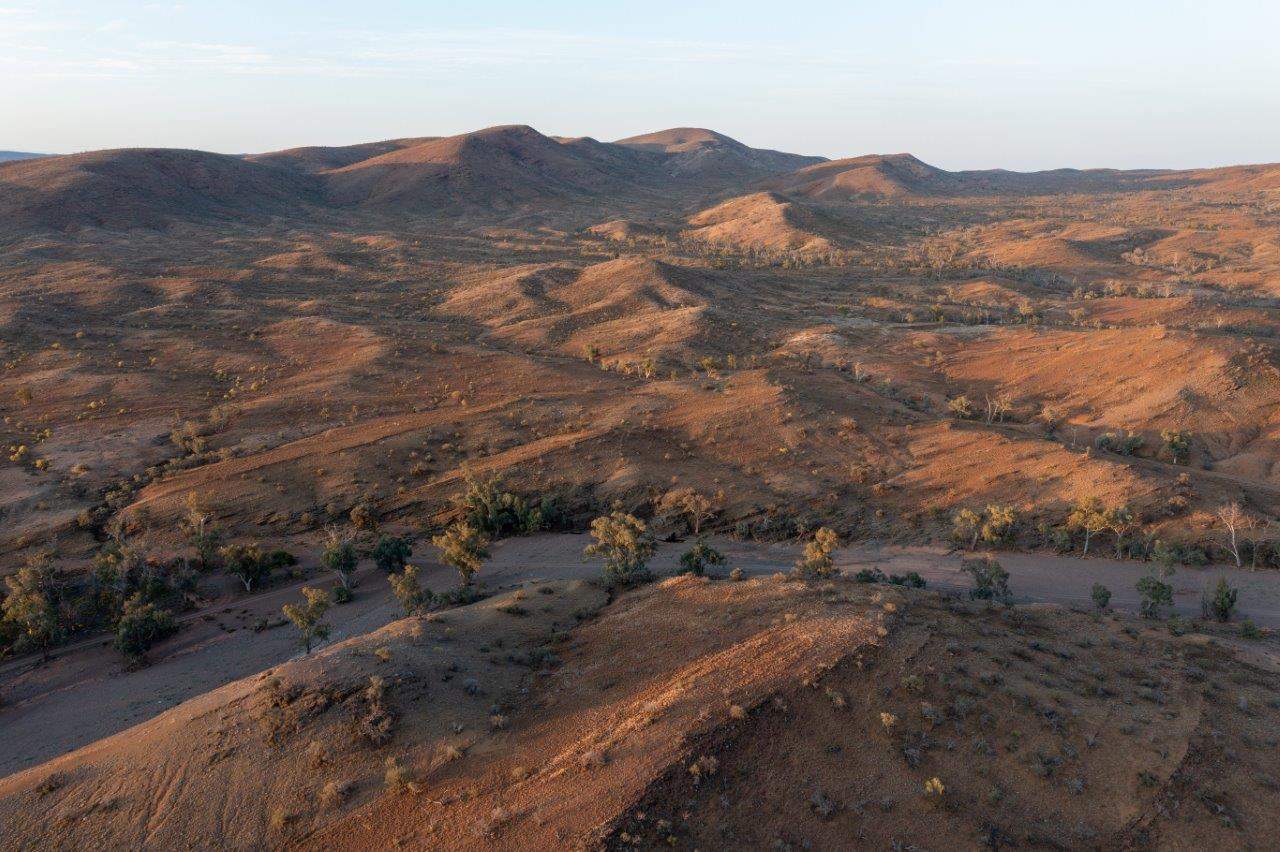 Leave the place pristine for everyone else

After coming from Arkaroola, and doing a huge number of their 4WD tracks, we thought the road in, and then the track through the gorge was fantastic. On Wikicamps, a number of people commented that you needed high clearance vehicles, and to take care.

It’s a decent track, with a few rocks around the place, but ultimately easy enough to get into. I probably wouldn’t take a 2WD into Chambers Gorge, but any 4WD and camper trailer would be fine. You’d get a caravan into some of the spots, but the track can be fairly narrow in some, so proceed with caution. 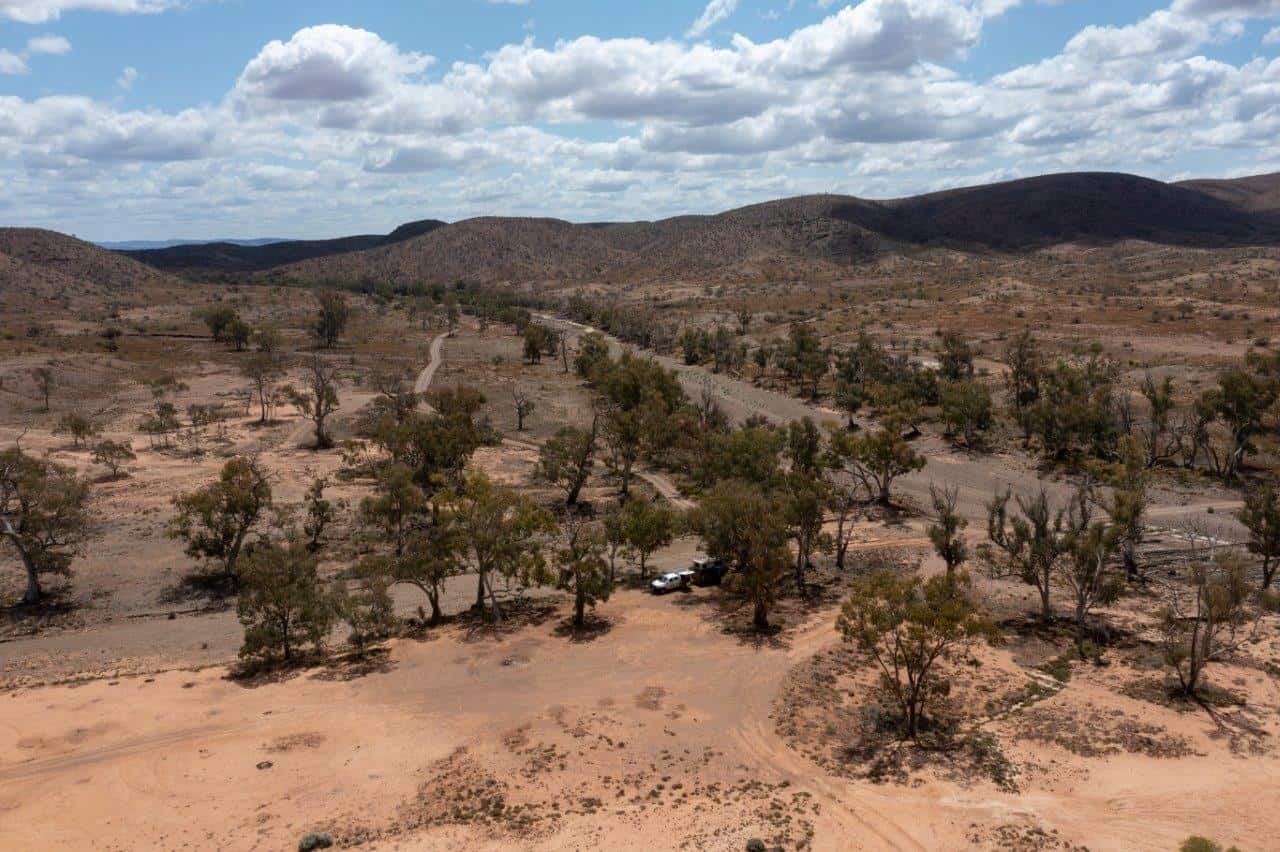 The track in was certainly nothing difficult

Watch for the prickles

We’ve dealt with a whole range of prickles in our travels, and Chambers gorge had the worst prickles I have ever seen in my life. I have no idea what they are, but they were going through our thongs and the kids crocks, and you couldn’t even pick up a bunch of dry leaves without getting at least one stab you in the hand.

I have no idea if they are spread through the gorge, but wear shoes, watch where you walk and don’t take them to anywhere else; I spent about 10 minutes plucking them out of my thongs so we wouldn’t introduce them anywhere else!

Is it worth staying?

In some ways, we actually preferred this to Parachilna Gorge, which is a spectacular place to stay. It was quieter, with more magnificent views over the big red rock cliffs at Chambers, but they are both stunning places. 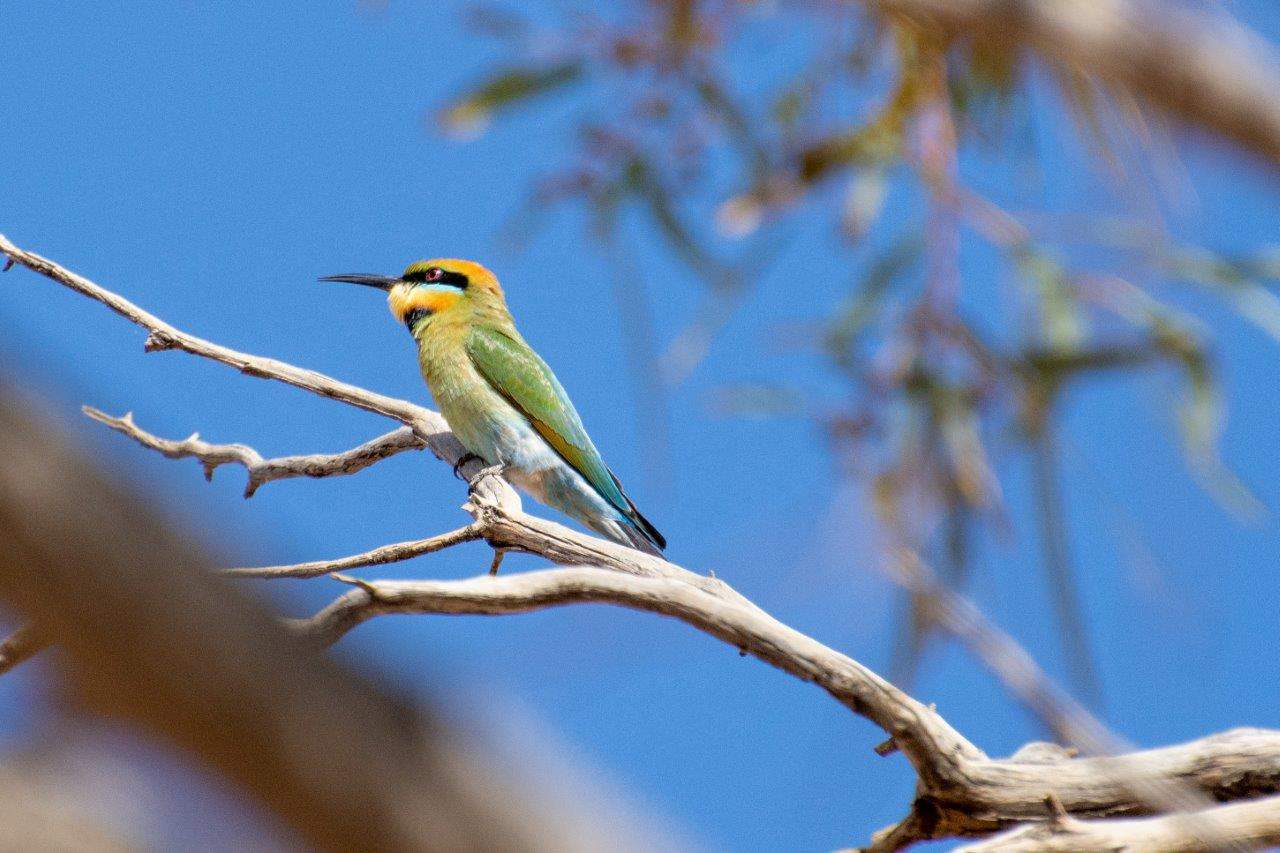 We loved the views, and the bird life

We really enjoyed our stay here, and the kids had an amazing time running around, exploring the area, building bike ramps, dodging black ants and playing with Lego in the shade. It’s an amazing spot, and we’d highly recommend it for camping in the Flinders Ranges! 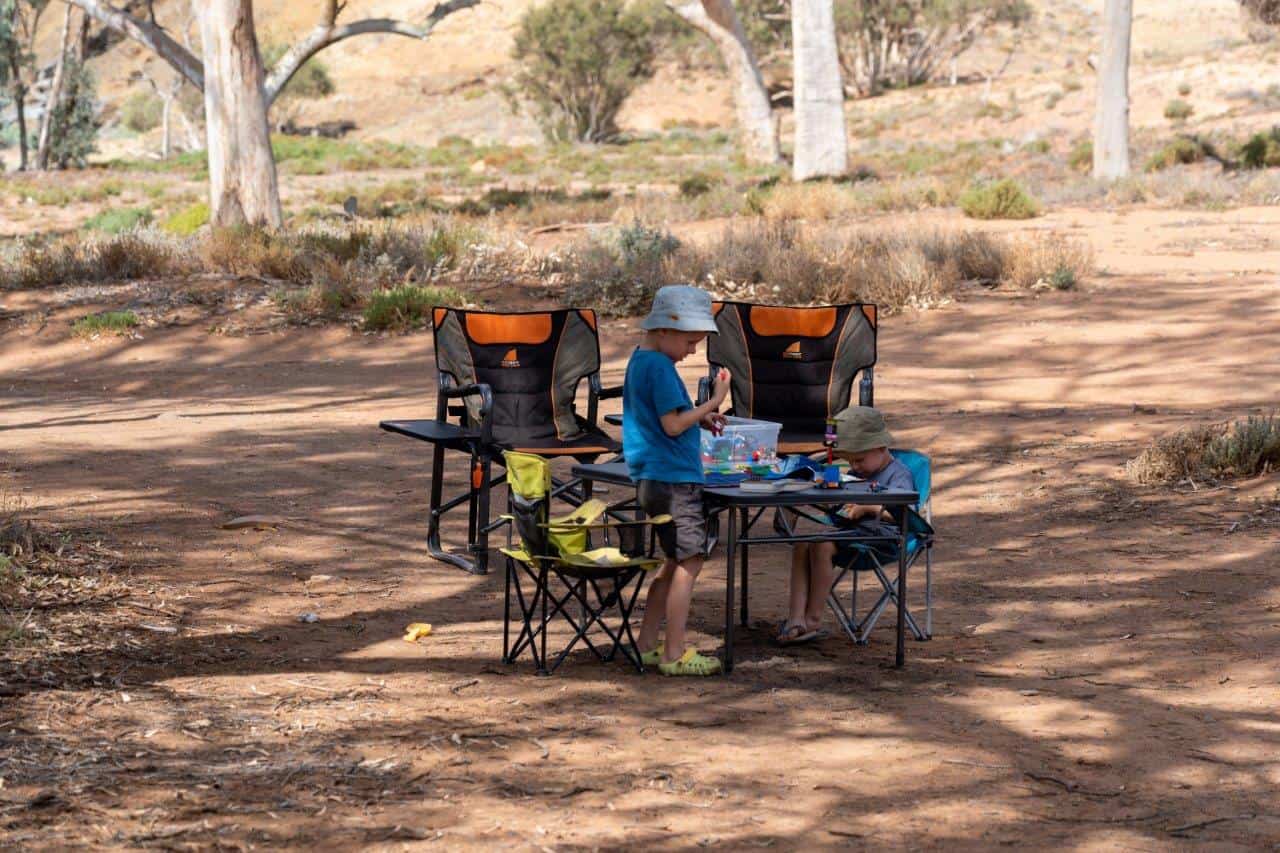 The kids loved the Lego in the shade 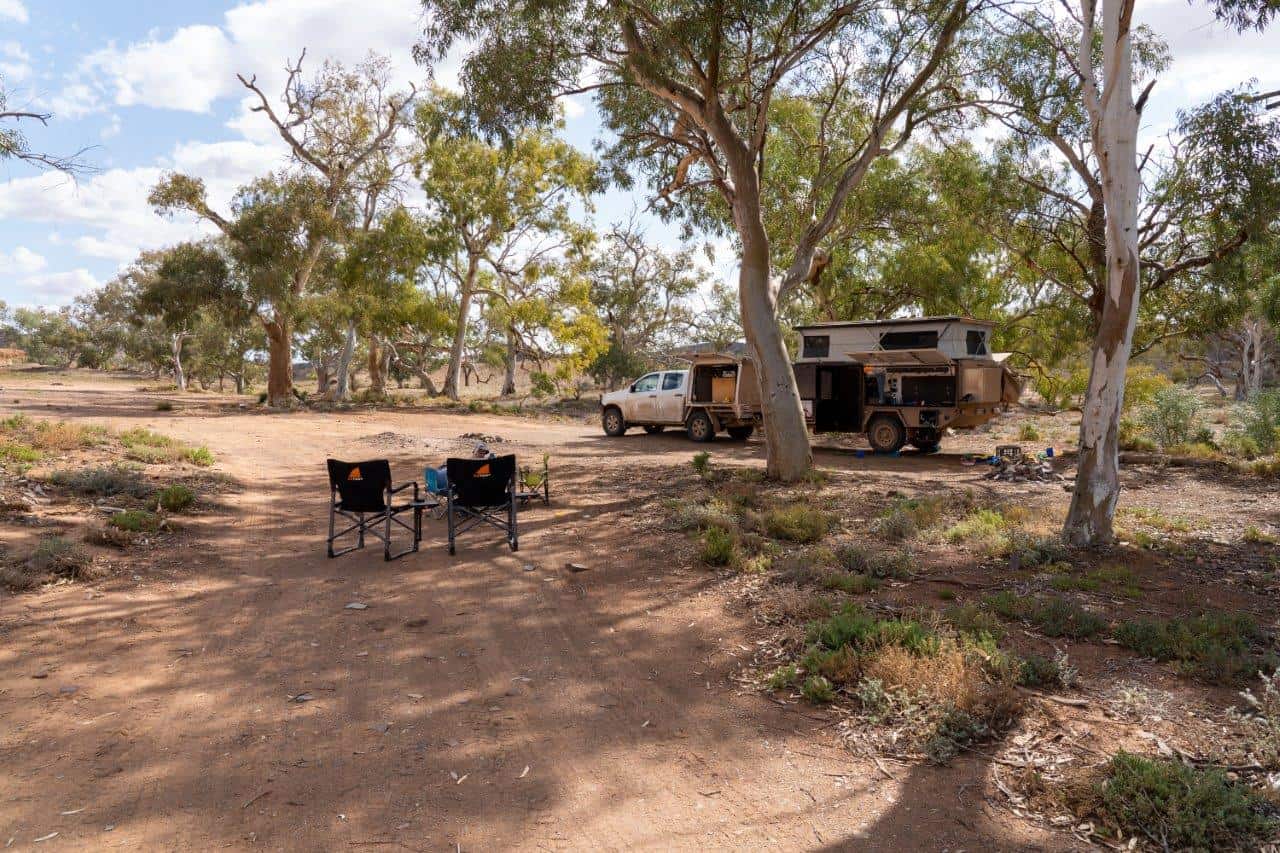 We also kicked back and relaxed for quite a while here