We never intended on stopping at Ellenbrae station, but had heard good reviews about the scones, and decided to break up the long day from Mitchell falls to El Questro. We spent a night there, and enjoyed the stay. It’s got a great atmosphere, and the staff are amazing. 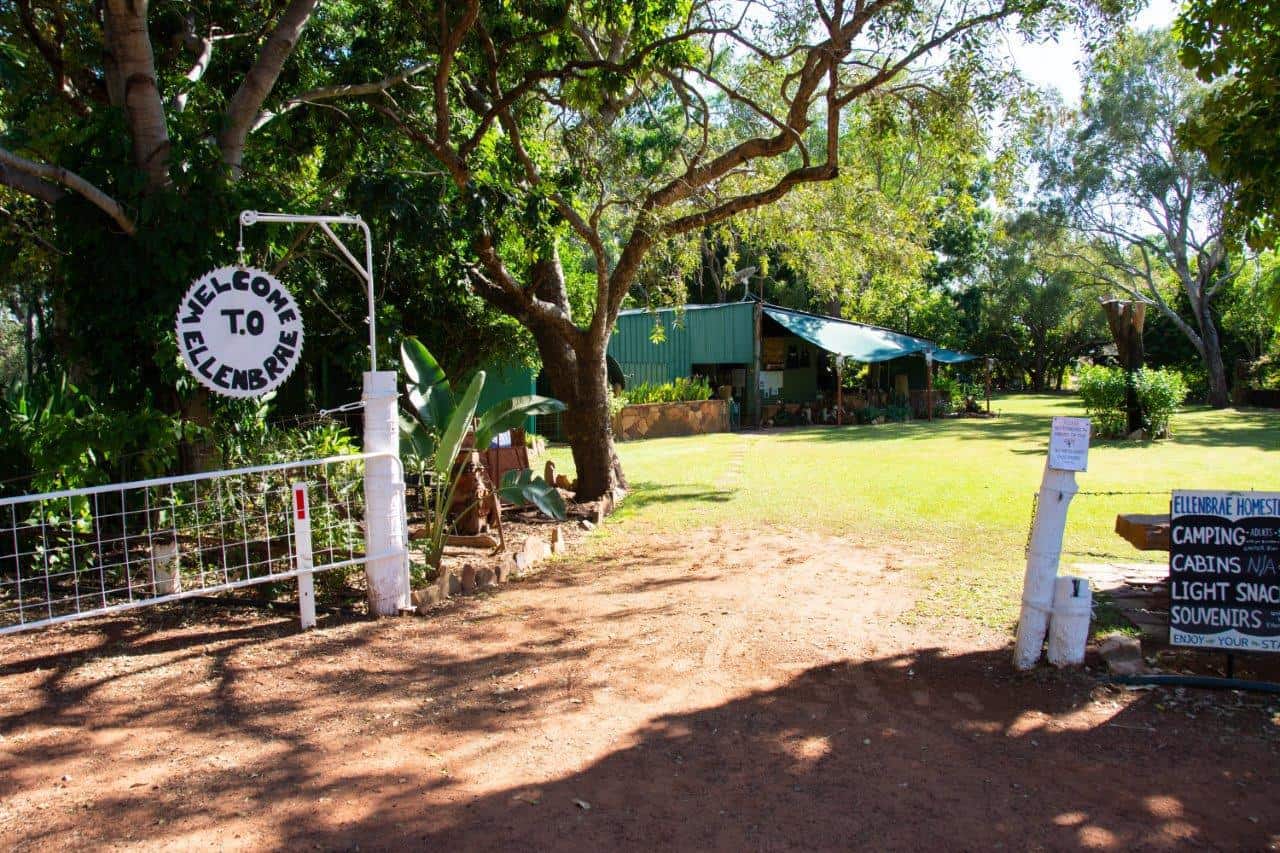 Where is Ellenbrae Station?

Ellenbrae is pretty well the next station from the Pentecost river crossing. Its about 112km from Home valley and 160km from El Questro. 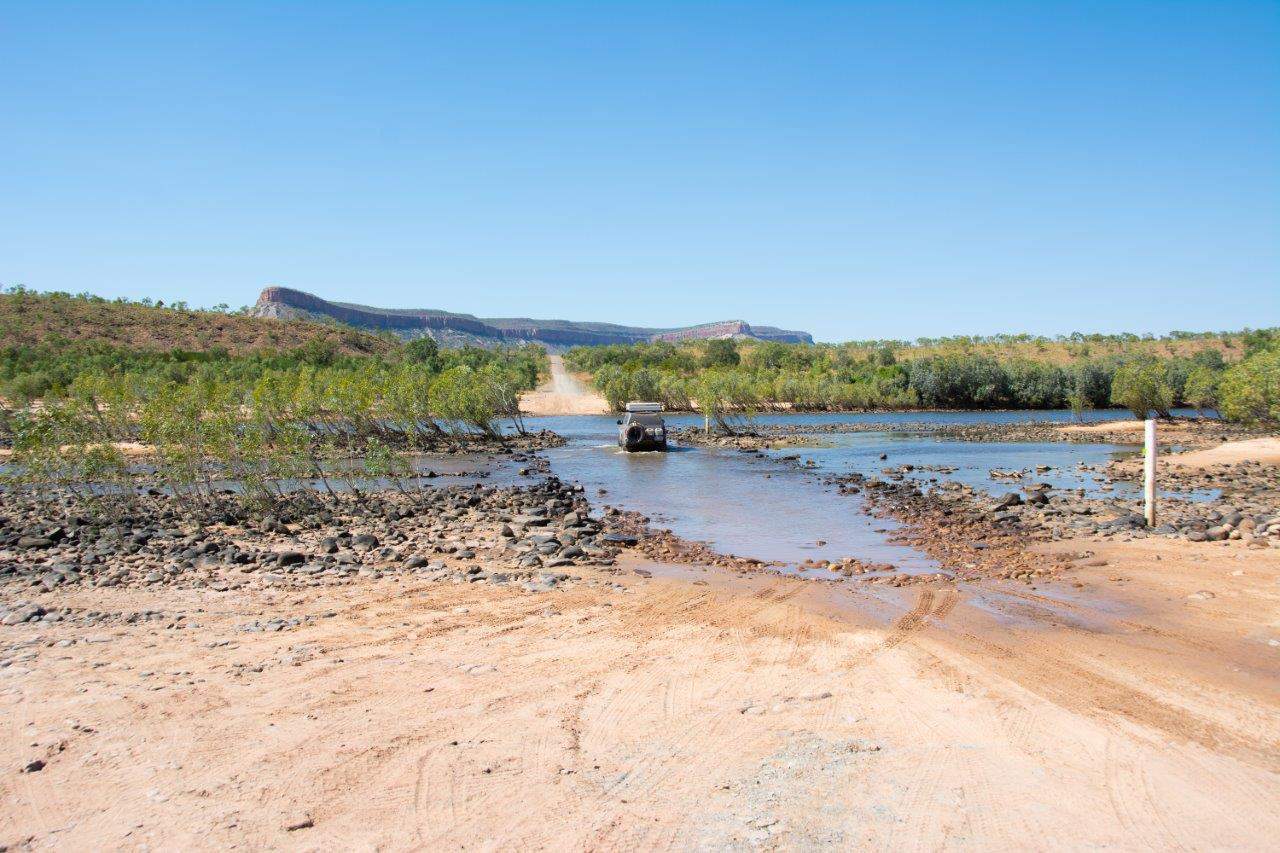 Its before the Pentecost River heading north

How much is it to camp?

Camping is $15 per person, per night, for an unpowered camp site. 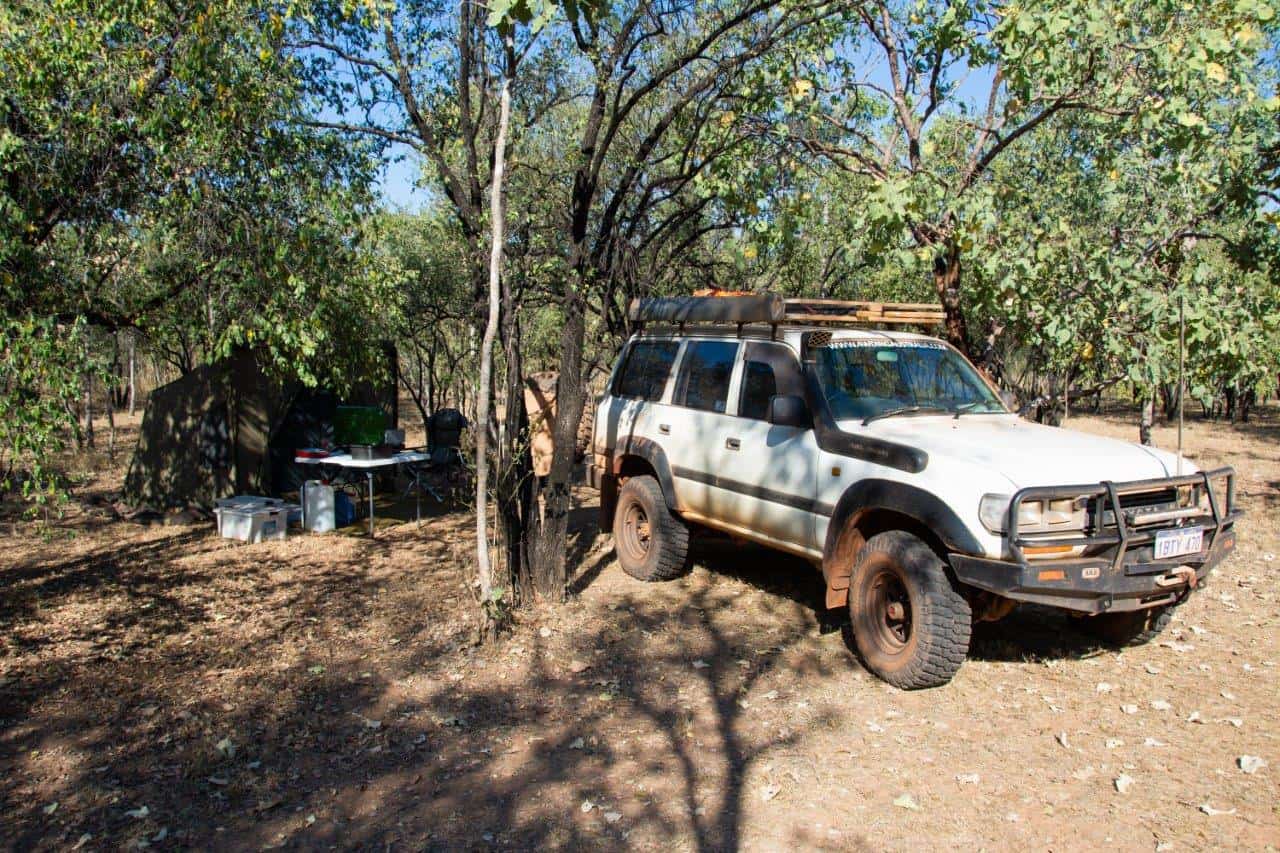 Our setup at Ellenbrae

The camp ground at Ellenbrae (Ringers) is quite nice. It’s flat, with a number of trees for shade, big enough to spread out and get your own slice of land. 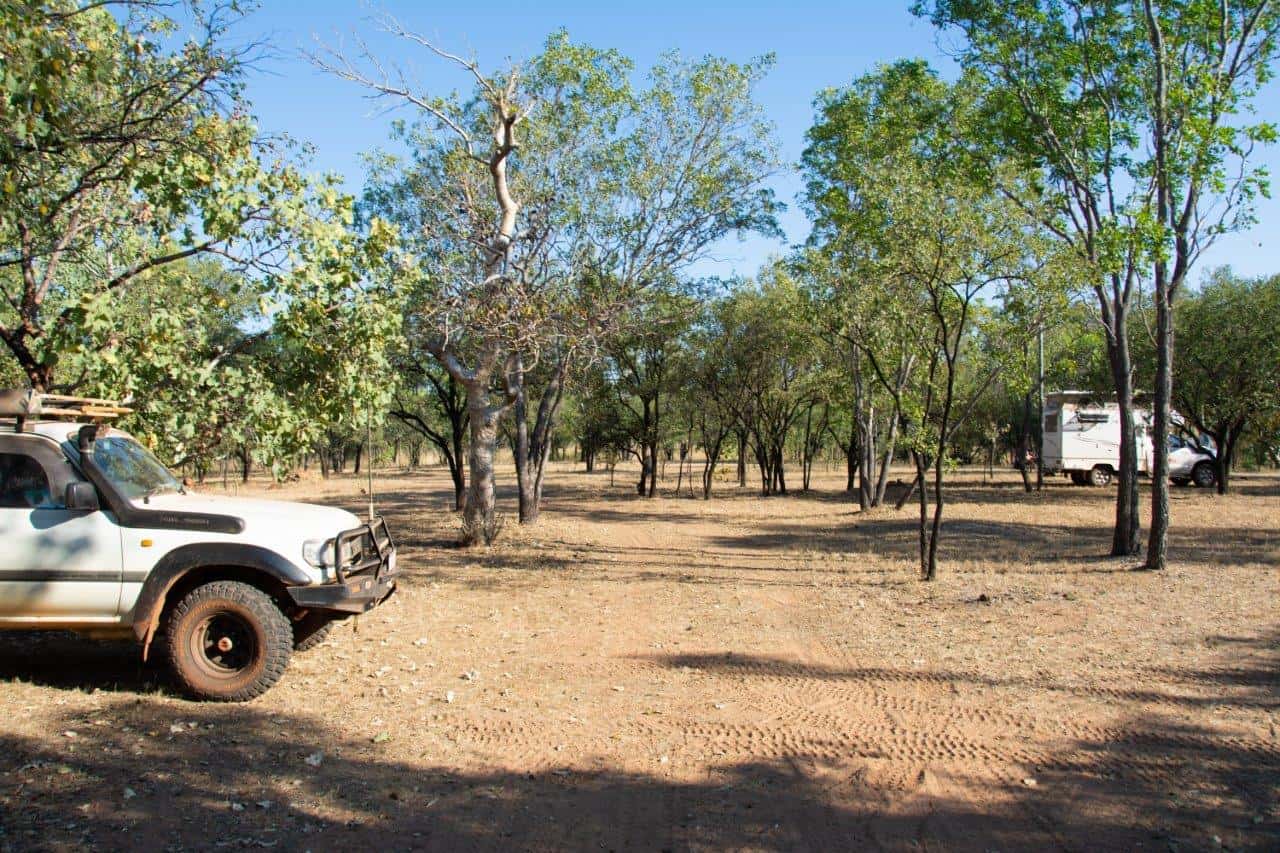 There’s plenty of room to spread out

They only have one ‘ensuite’ which incorporates a toilet, shower and bath. If you want any of them, theres a good chance you will have to wait. The hot water comes from a donkey boiler. When I was told about this, I was mildly amused, and expected to see a little boiler. It is not a little one, by any means. This donkey boiler is huge; its probably a meter wide, and 3 meters tall.

The owners come down at 3PM and get it going, so there is plenty of hot water for the evening showers. We had a nice shower here. 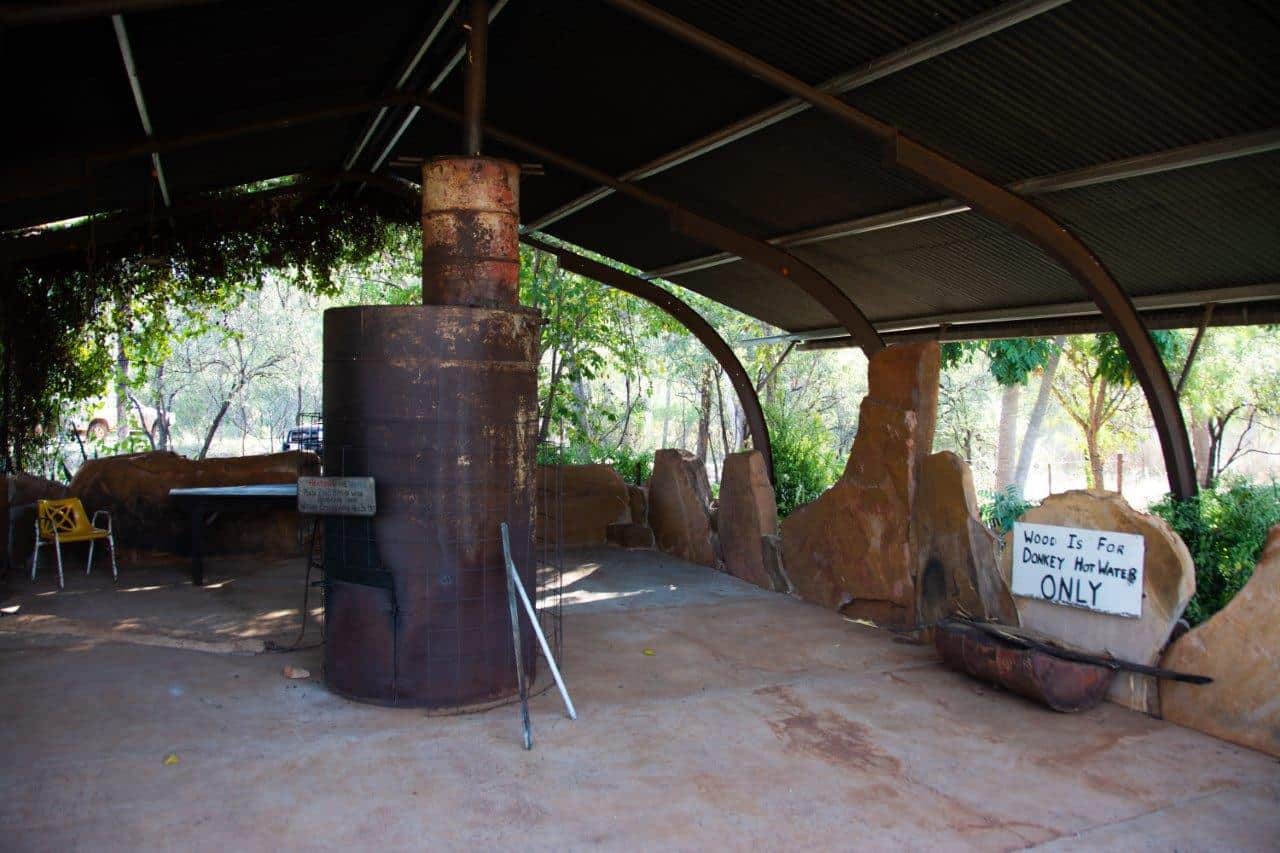 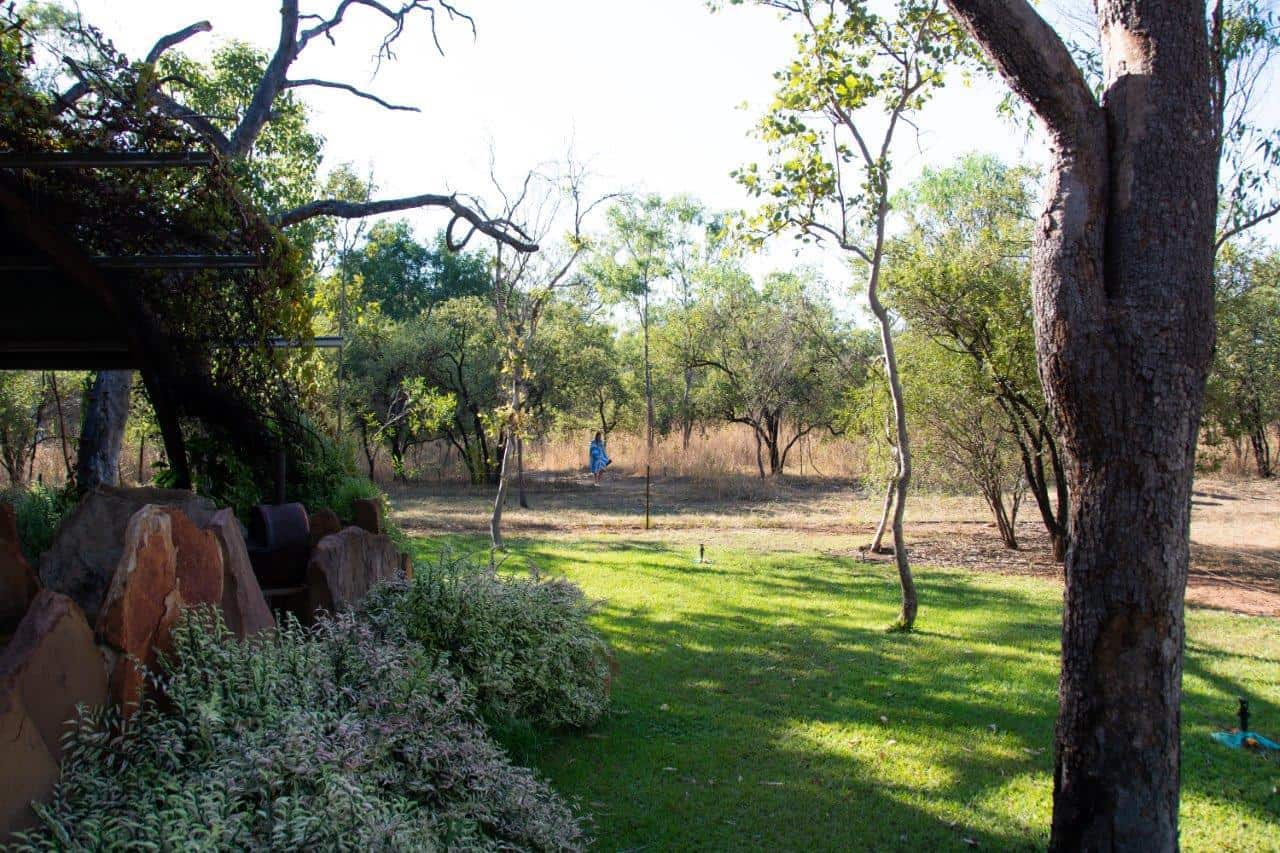 Its a nice spot to unwind

Can you swim at Ellenbrae?

There is a ‘creek’ about 2 minutes down a track from the camp site. To me, it was really a small river (roughly 10 metres wide). The river was great for a swim, although a bit cold, and for some reason its not as clear as the rest of the water bodies in the area. We were told of a freshwater croc in the water not long after we had swum. No matter; they will leave you alone anyway. 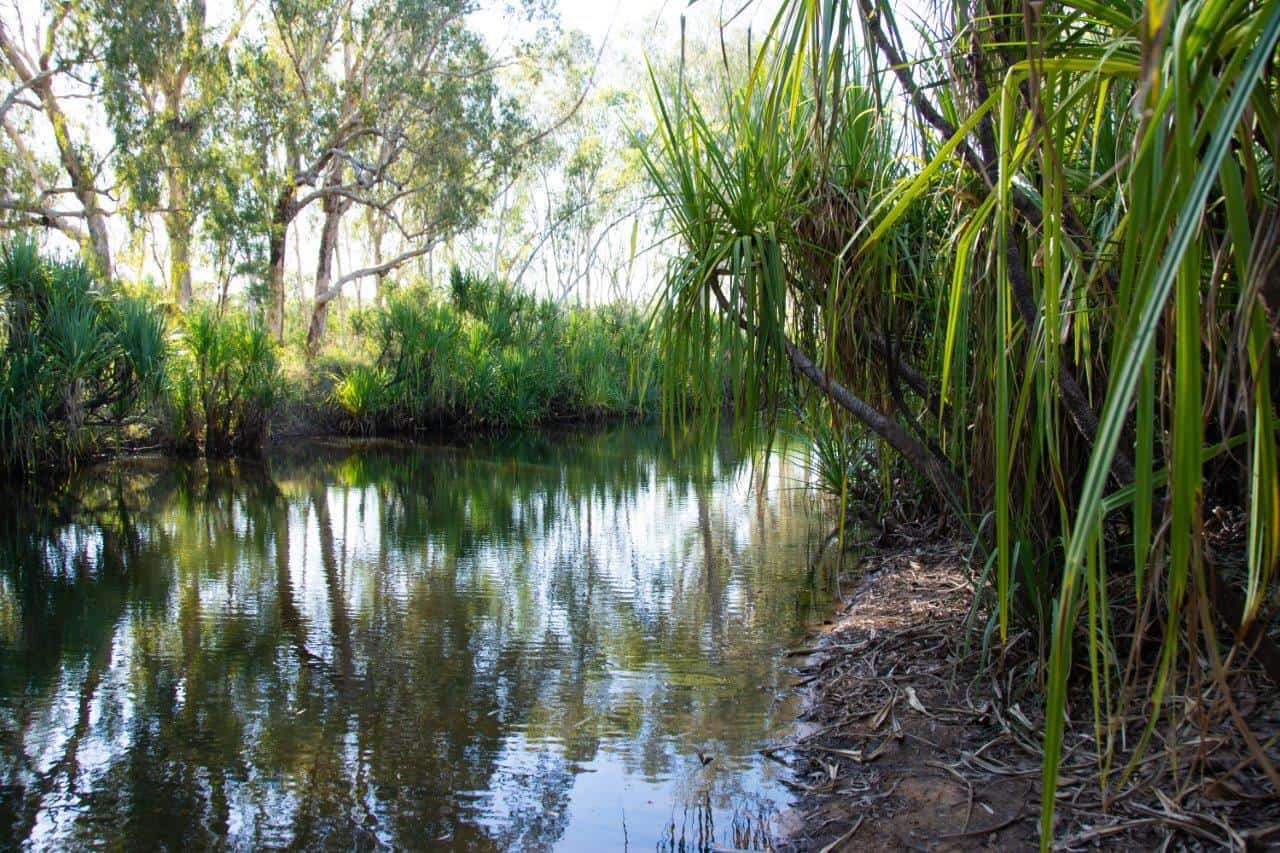 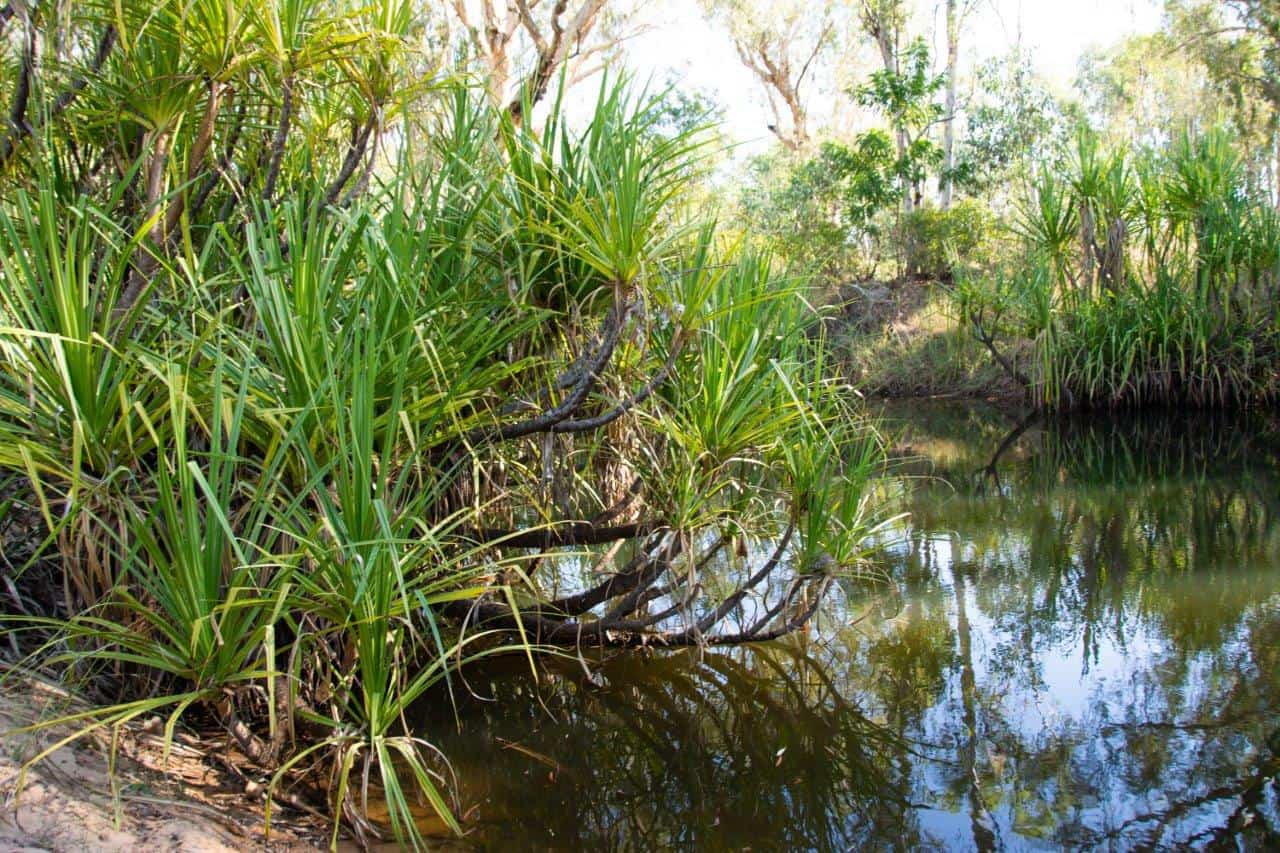 Another spectacular part of the Kimberley

You are able to have campfire, with wood collection to be done anywhere up their 5km driveway. Help yourself, and enjoy it.

How were the scones?

Ironically, Sarah had baked scones a few days before, with an untried recipe, just cooking them in the frying pan. I was stirring her they would be compared to the ones at Ellenbrae, which everyone raves about.

We ordered a scone each with a drink, and sat down. The scones came with plenty of jam and cream, and looked nice. To be fair, they are re-heated in a microwave, but they were pretty good.

Ellenbrae Station is certainly worth a stop in, and if you are looking for a nice place to spend the night it gets the tick of approval from us! 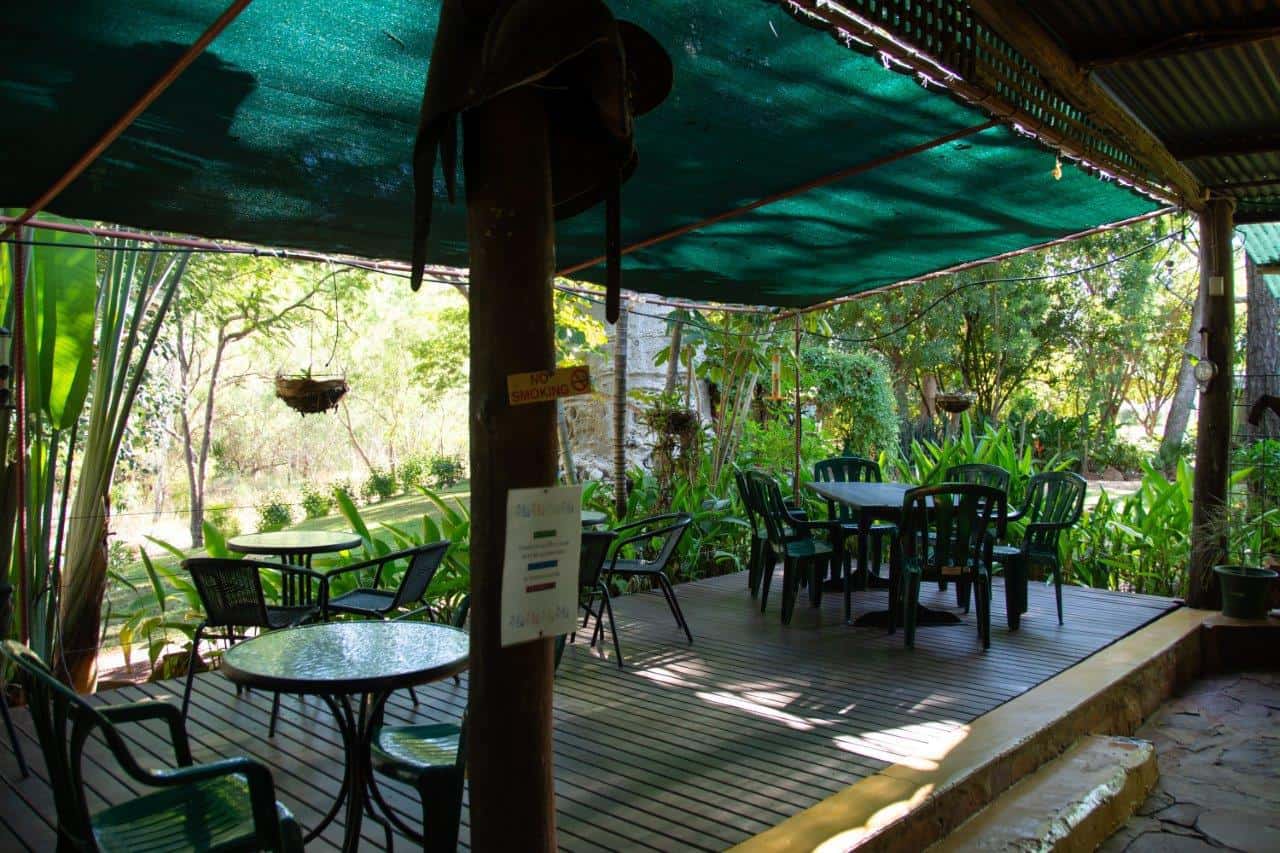 Kick back outside and enjoy some scones