If you’ve never heard of Shell Beach before, rest assured that I’m not pulling your leg. On the way to the beautiful Shark Bay region lies a beach that is made up entirely of shells. As the name would suggest, Shell Beach has more shells on it than you can poke a stick at, and its actually a beautiful beach to spend some time at. 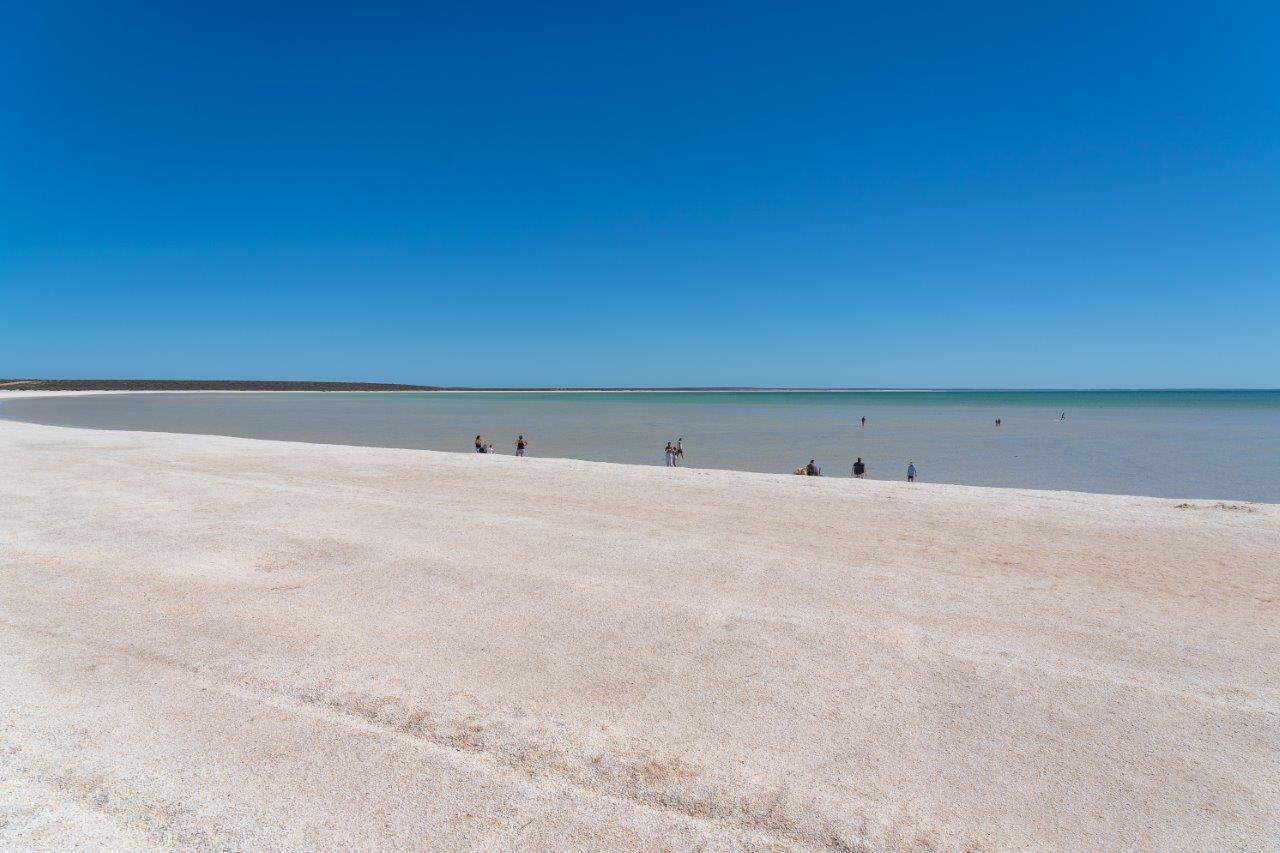 Shell Beach in Shark Bay, made up of millions of shells

Where is Shell Beach?

You drive past Shell Beach on the way into Shark Bay, but its roughly 30 minutes drive back out of Denham, on the main road in. It’s well signed, and you go over a cattle crossing near it. You’d have to be completely in your own world to miss it! 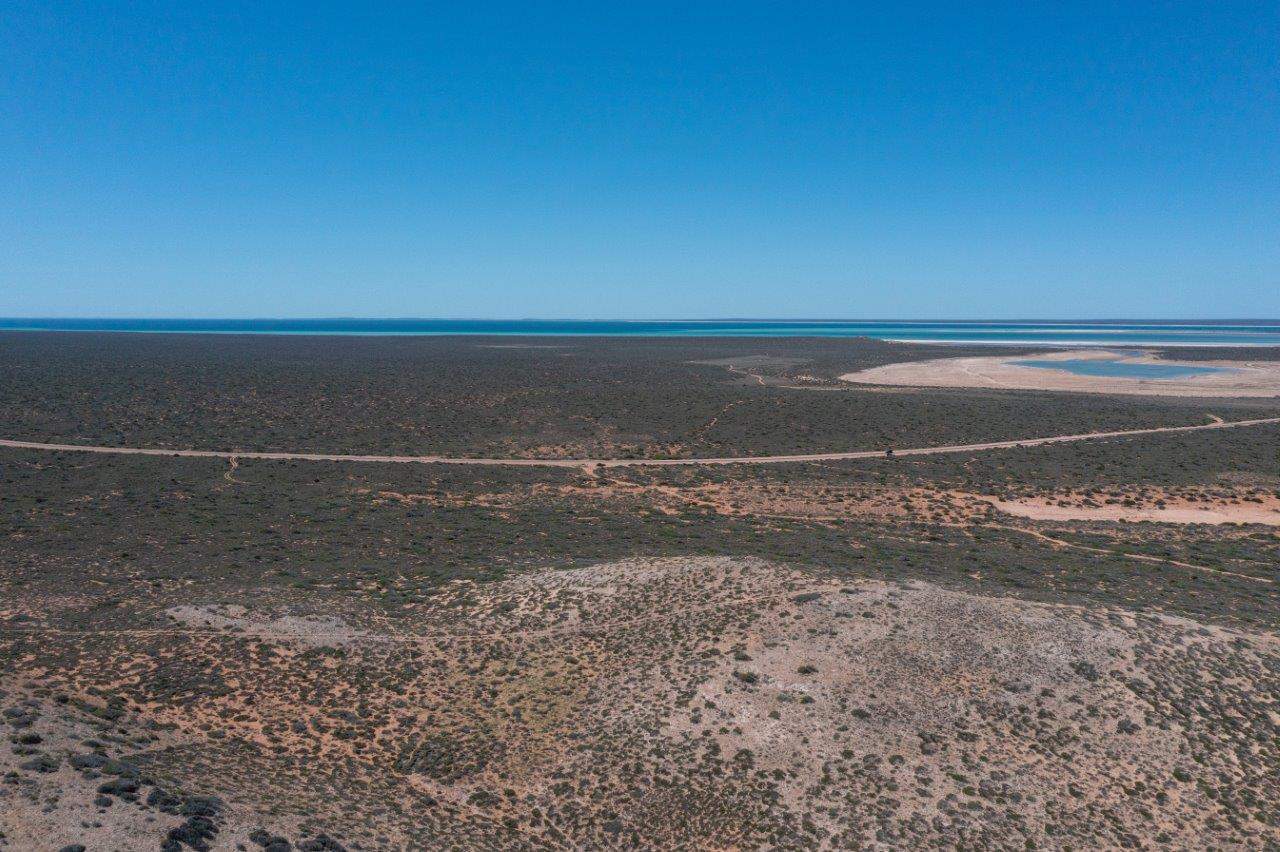 Do the shells get used?

Shark Bay Shell actually mines these, and they are replenished by the ocean every day. They get used for aquaculture, poultry feed, landscaping and bird feed. We saw some of it at the Shark Bay Caravan Park, and even saw handfuls that had been shifted all over Denham and Shark Bay. 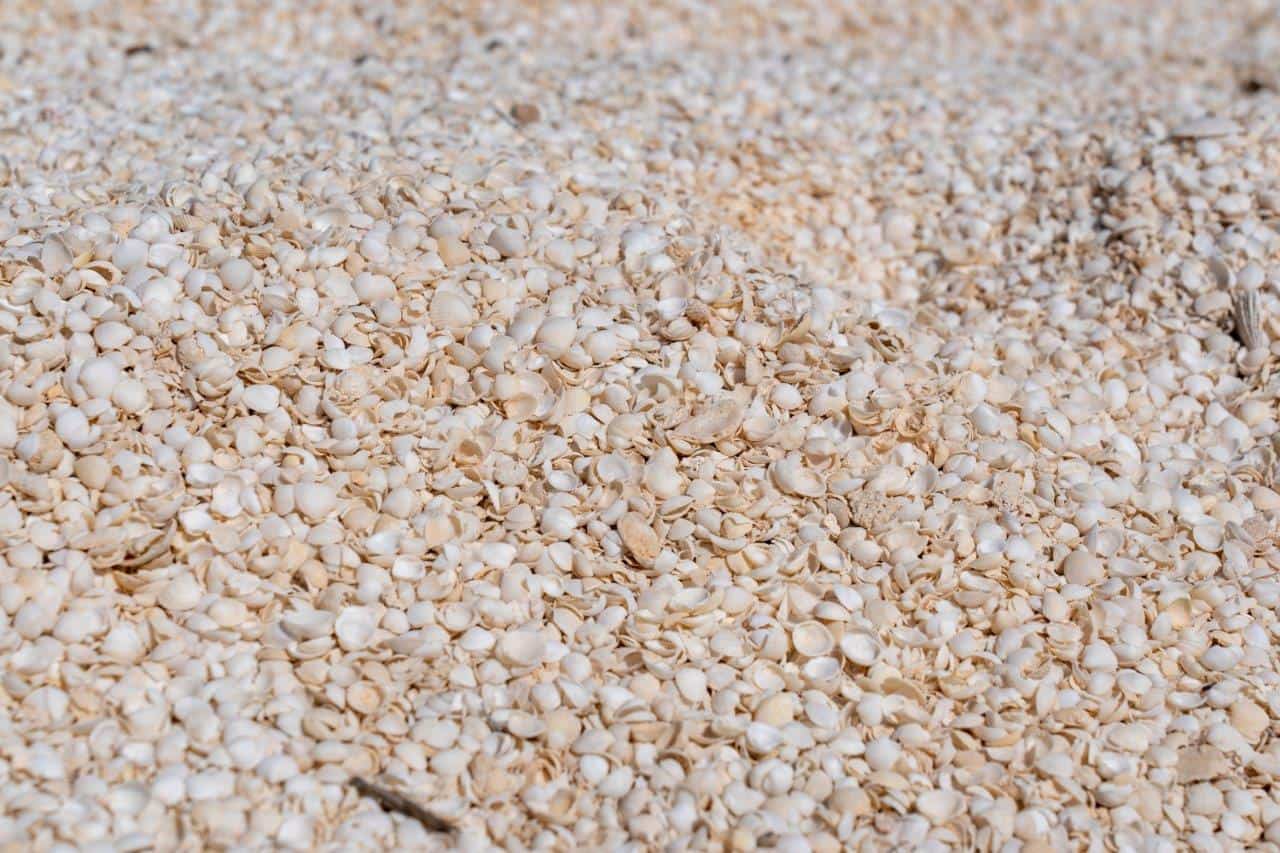 There are more shells than the eye can see!

This is quite a popular place for kids to splash and swim around, and as long as you are aware of the risk of stone fish, its a great place to have a dip. 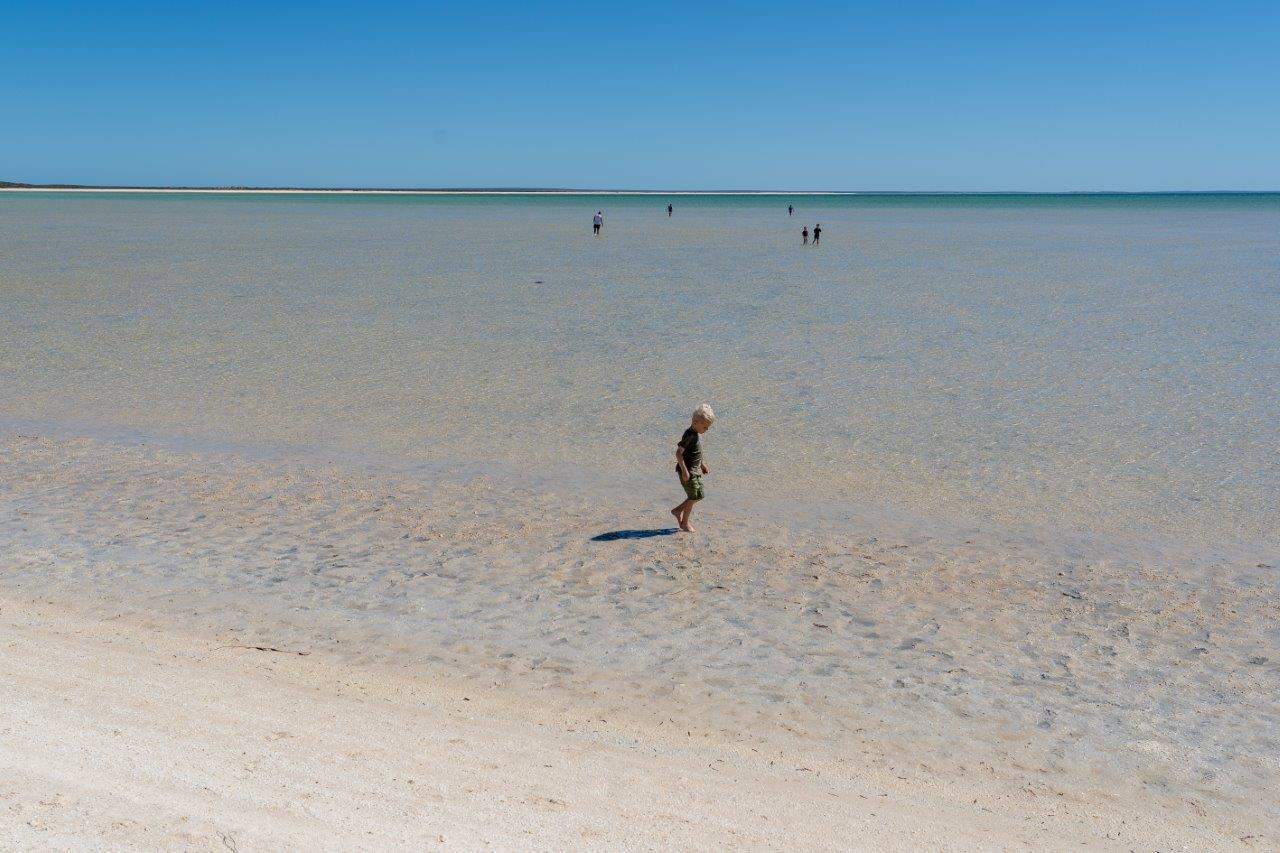 Lots of people love having a splash at Shell Beach

Visit your own private Shell Beach

On our way back down to Shell Beach, Sarah noticed a little turn off just before, which if you have a 4WD, takes you to your own slice of Shell Beach that is completely and utterly away from everyone else.

When we visited it stank of seaweed due to some rotting nearby, but we could see the real Shell Beach in the distance with a heap of cars and lots of people enjoying it. If you want your own private Shell Beach, this isn’t a bad little option! 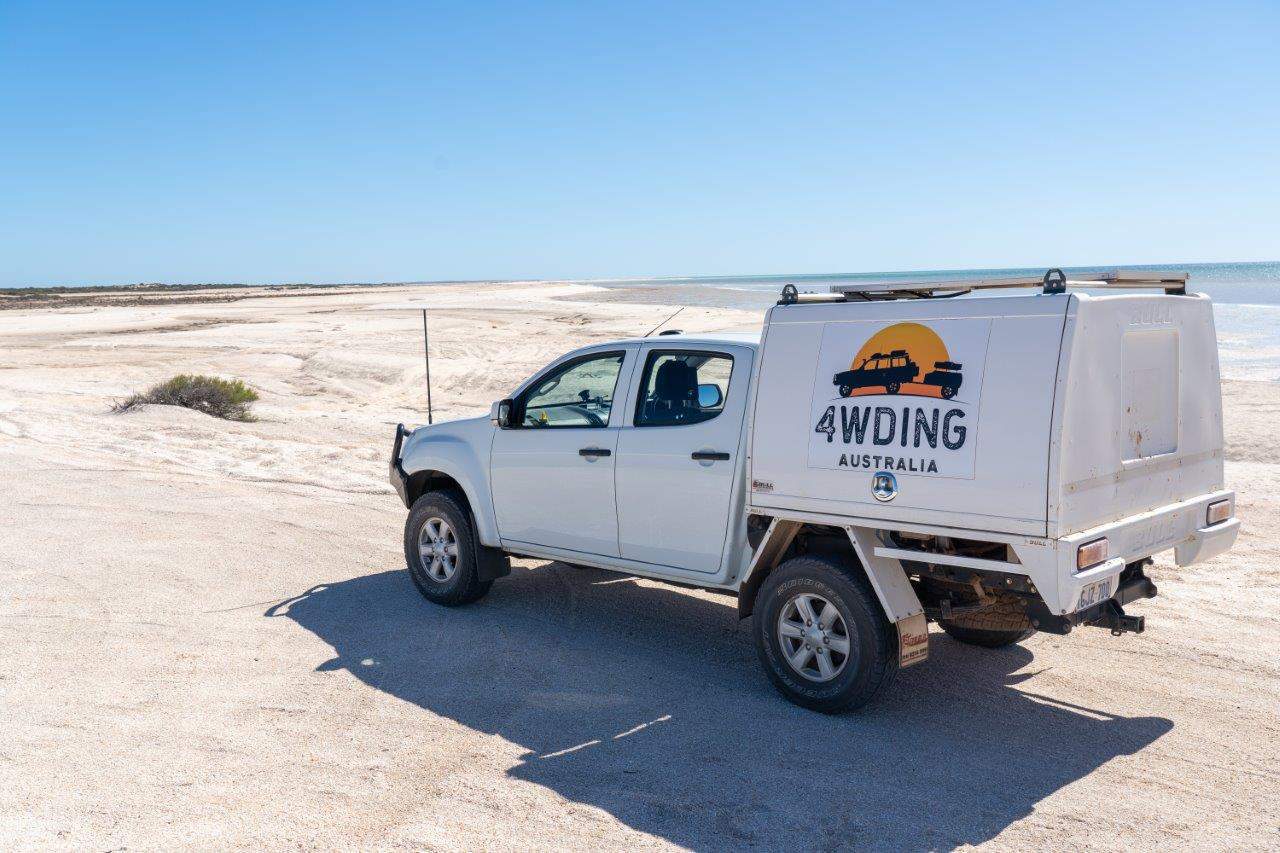 Want your own private Shell Beach, nearby? 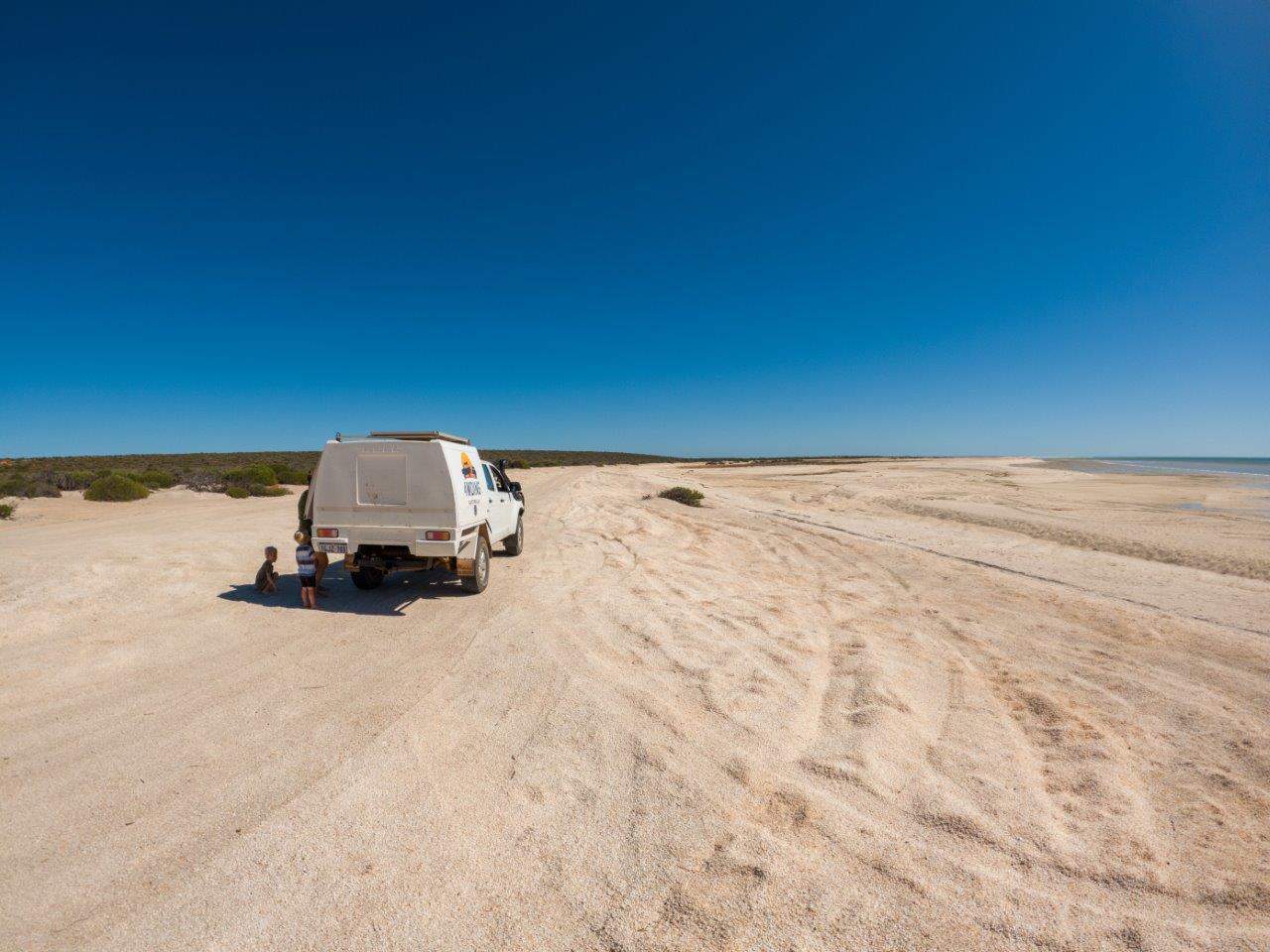 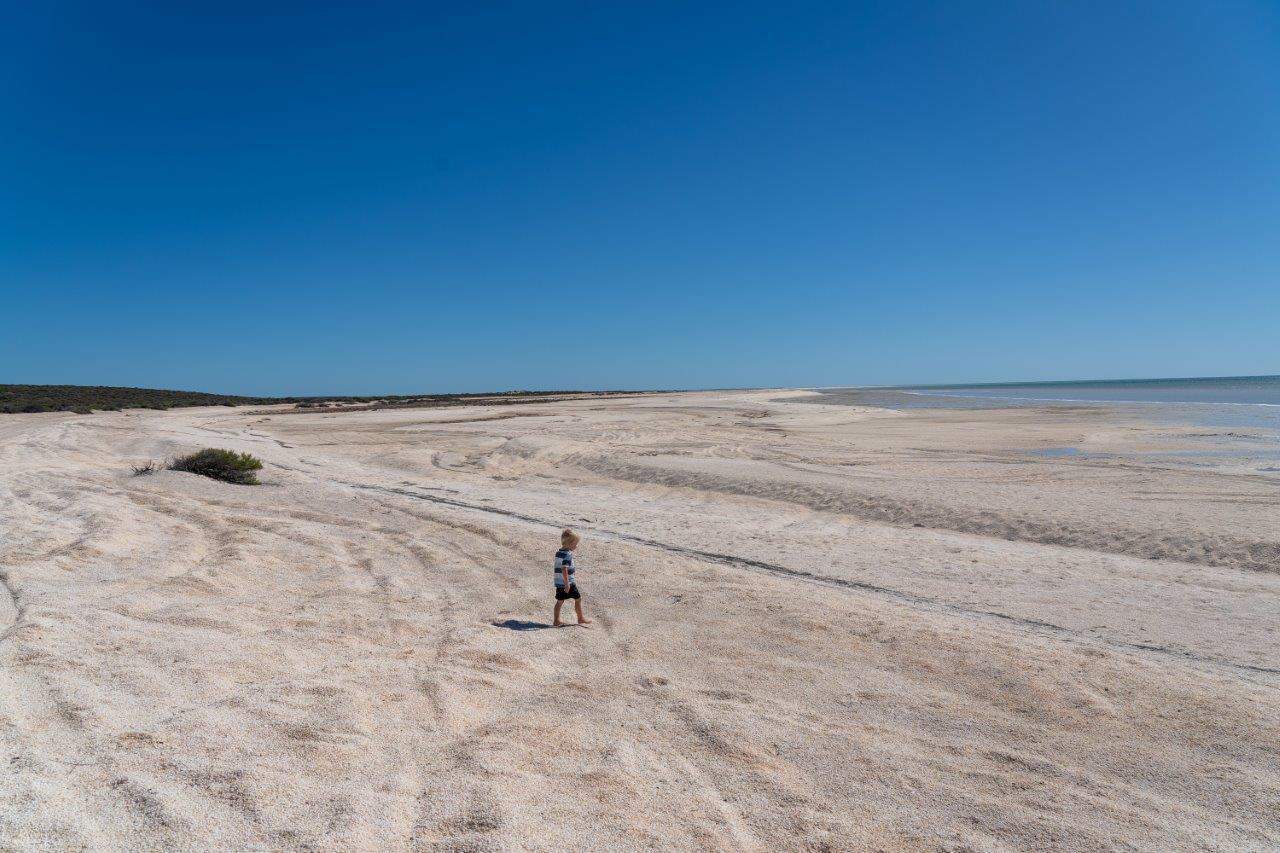