As many of you would know, we purchased our Hybrid Camper Trailer second hand back in 2019, with it being just over a year old.

We used it a fair bit before noticing near Exmouth that the tyres were both wearing very badly on the inners, and by the time we’d finished the trip they were only a few mm away from the wear marks. 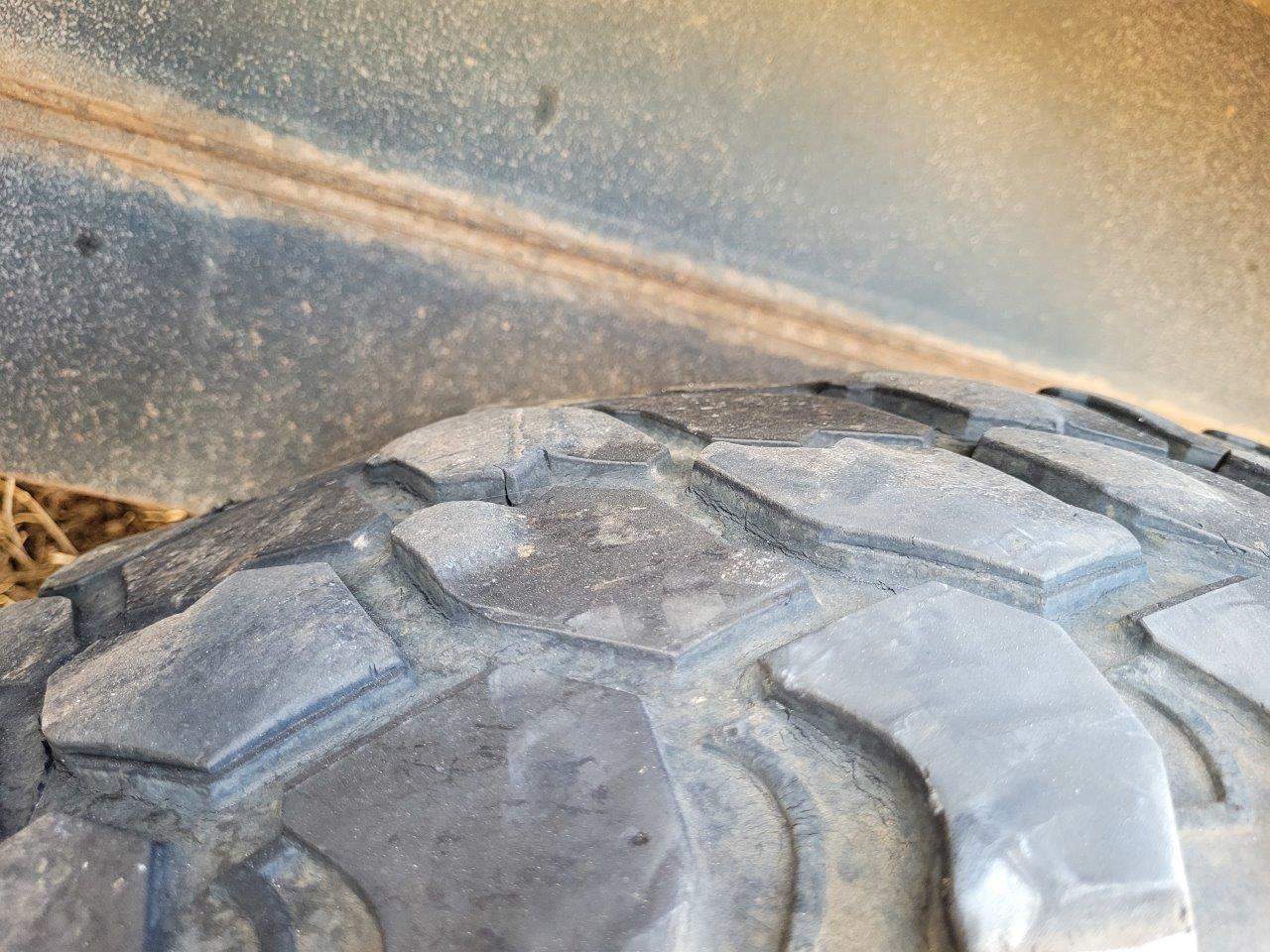 I had the tyres flipped on the rims, balanced and put back on, and then got in touch with a mobile truck aligner, who did caravans regularly.

He came out and aligned the tyres using a laser system, off the hitch and the problems went away. At the time, I did some research to see what the bolts should be tightened to, and read 180nm on the Cruisemaster website.

I asked him how tight he did them, and he said he put two 24mm spanners together and heaved on them. Good enough for me, but he did make mention of the fact that one side was loose when he arrived, and essentially flopping in the breeze. 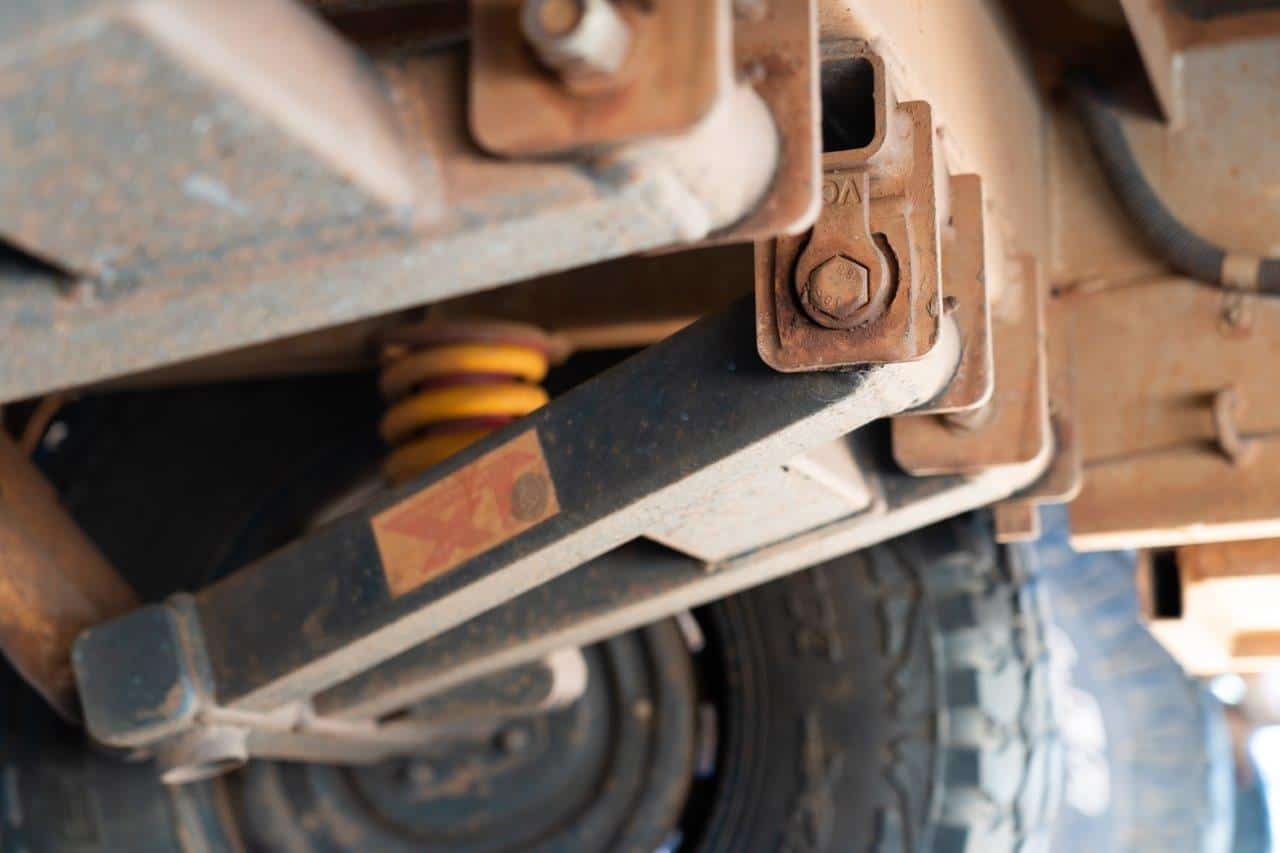 Cruisemaster suspension needs to be aligned

He also said that one was at maximum adjustment, and despite needing to go further it couldn’t be done. I read later you can get offset bushes to accommodate this, but wasn’t overly pleased with that idea.

I believe there are a number of copies of suspension out there now that have a bit more adjustment available than the Cruisemaster gear, which is interesting to think about. 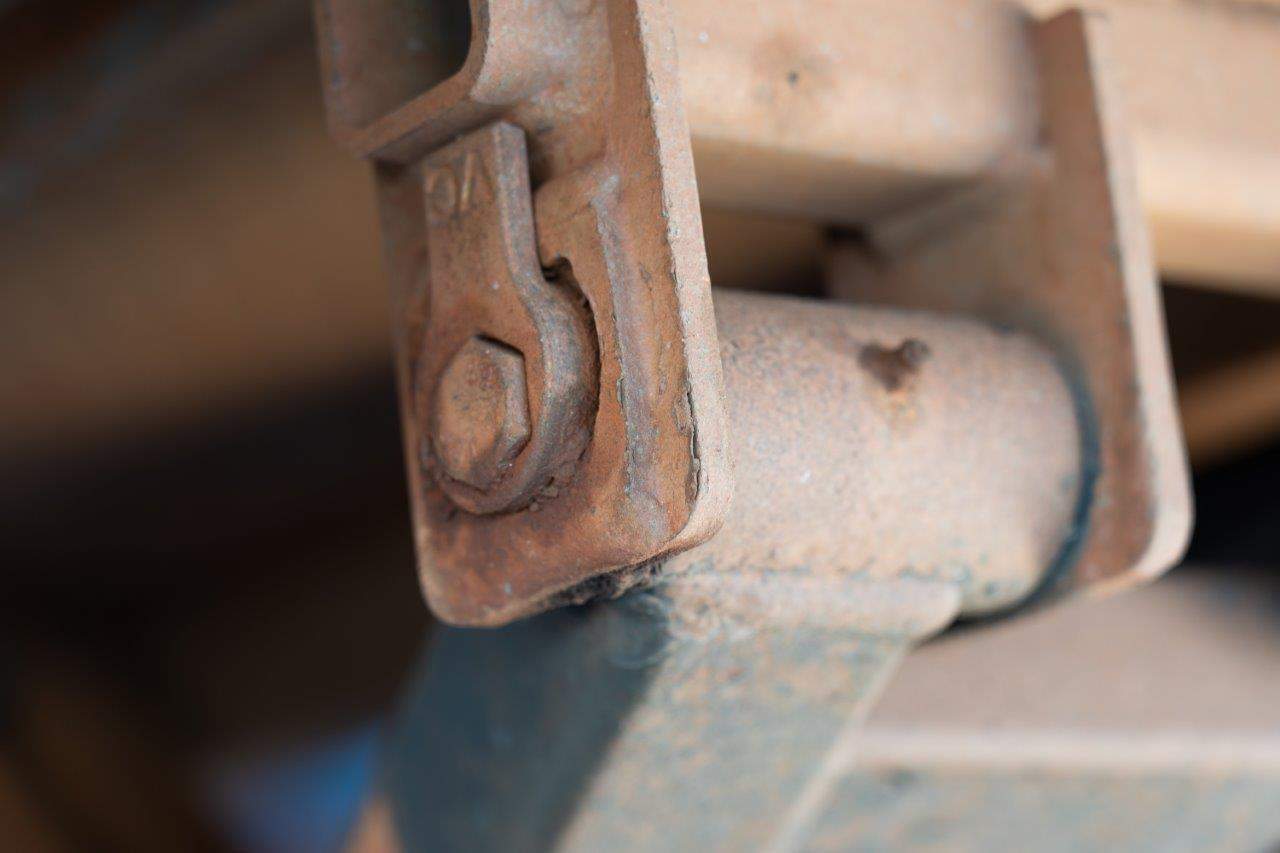 You can get offset bushes for these

On our latest, 6 week trip I could see the tyres weren’t wearing the best again, and at Pender Bay I jumped underneath to check them. I could see the tabs were in different positions, but as I hadn’t marked them I had no idea where they were. I could also see a clean section, where one side of the suspension arm bush had clearly dropped, about 8mm.

I grabbed a torque wrench, and found 3 of the 4 bolts loose, with one being nearly a full turn loose, which was pretty poor. I only had two 16mm nuts extra, so I put them on the worst arms to double nut it, and to prevent them coming loose.

I knew the alignment would be out, but there wasn’t much we could do about it, especially not having any markings to show where the tabs had been put.

I wished I’d marked them, and that I’d thought of double nutting them earlier, but such is life. 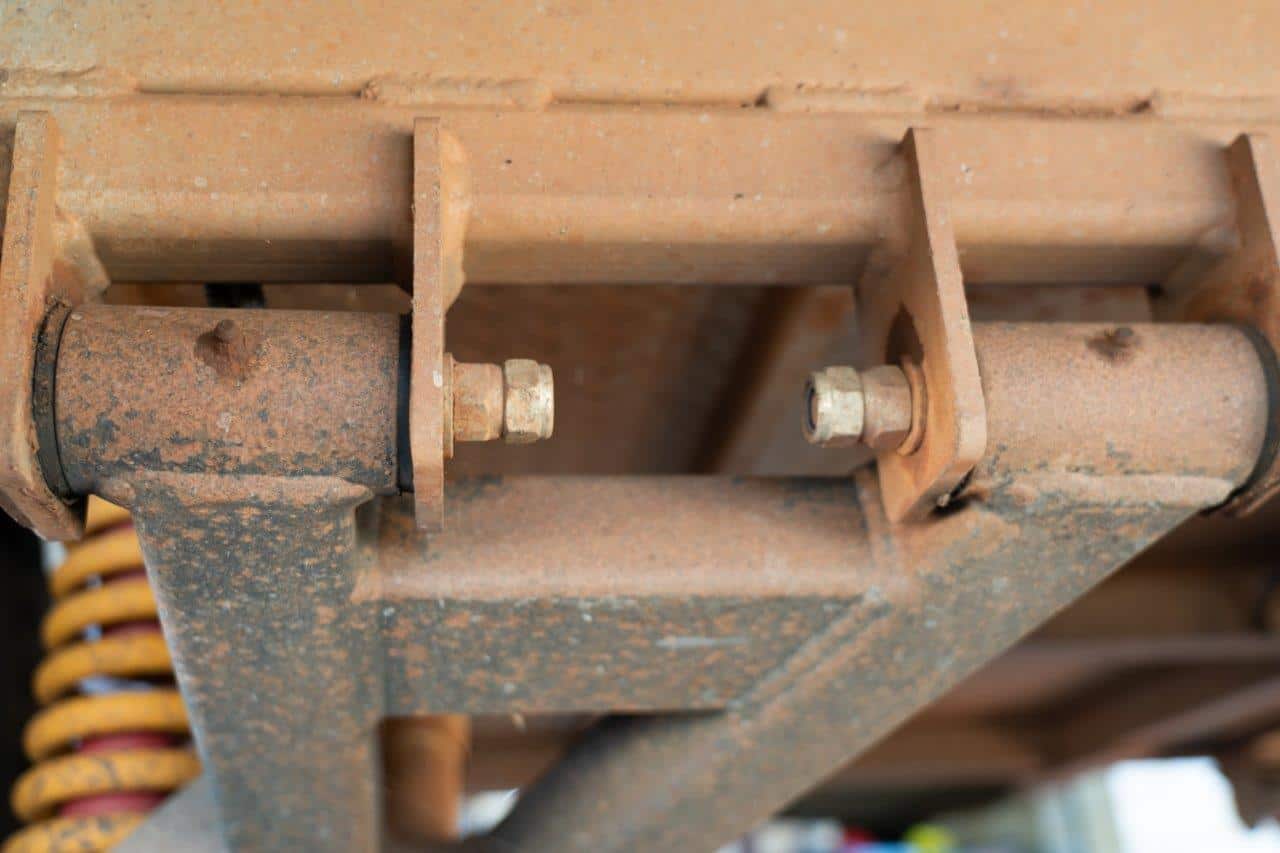 Double nuts put on to stop it coming loose

We continued the rest of the trip, and when we got back in Perth we ended up replacing both tyres, and I still need to get an alignment done again.

One thing I will point out is that you need to regularly rotate the tyres, and make sure your electric brakes aren’t too turned up. The scalloping issue that we had seems to be from heavy braking, and now I run the dial down a bit lower. By rotating the tyres, you end up with them turning in the opposite direction, and they will correct the wear considerably.

Before another big trip though, I’ll need to get the Cruisemaster suspension looked at again, and will be putting double nuts on and marking where it was set up!

EDIT – I had Ken Peachey Caravan Repairs check the alignment, and service the bearings. They did a great job, and the figures are still correct despite it having come loose up north, which is great. Now we’re good for our lap of Australia.