After a truly amazing stay at Memory Cove, and then Mikkira Station we headed towards Coffin Bay, keen to see what another part of South Australia would have to offer. We booked one night at Yangie Bay Campground in the Coffin Bay National Park to do a bit of looking around, and hopefully head in further with the camper trailer if it was suitable enough.

Yangie Bay Campground as the sun goes down

Where is Yangie Bay?

Yangie Bay is roughly 16km away from Coffins Bay, and it takes about 25 minutes to drive in. The road is entirely bitumen and in great condition, but its got quite slow speed limits and its not very wide, so take it easy. 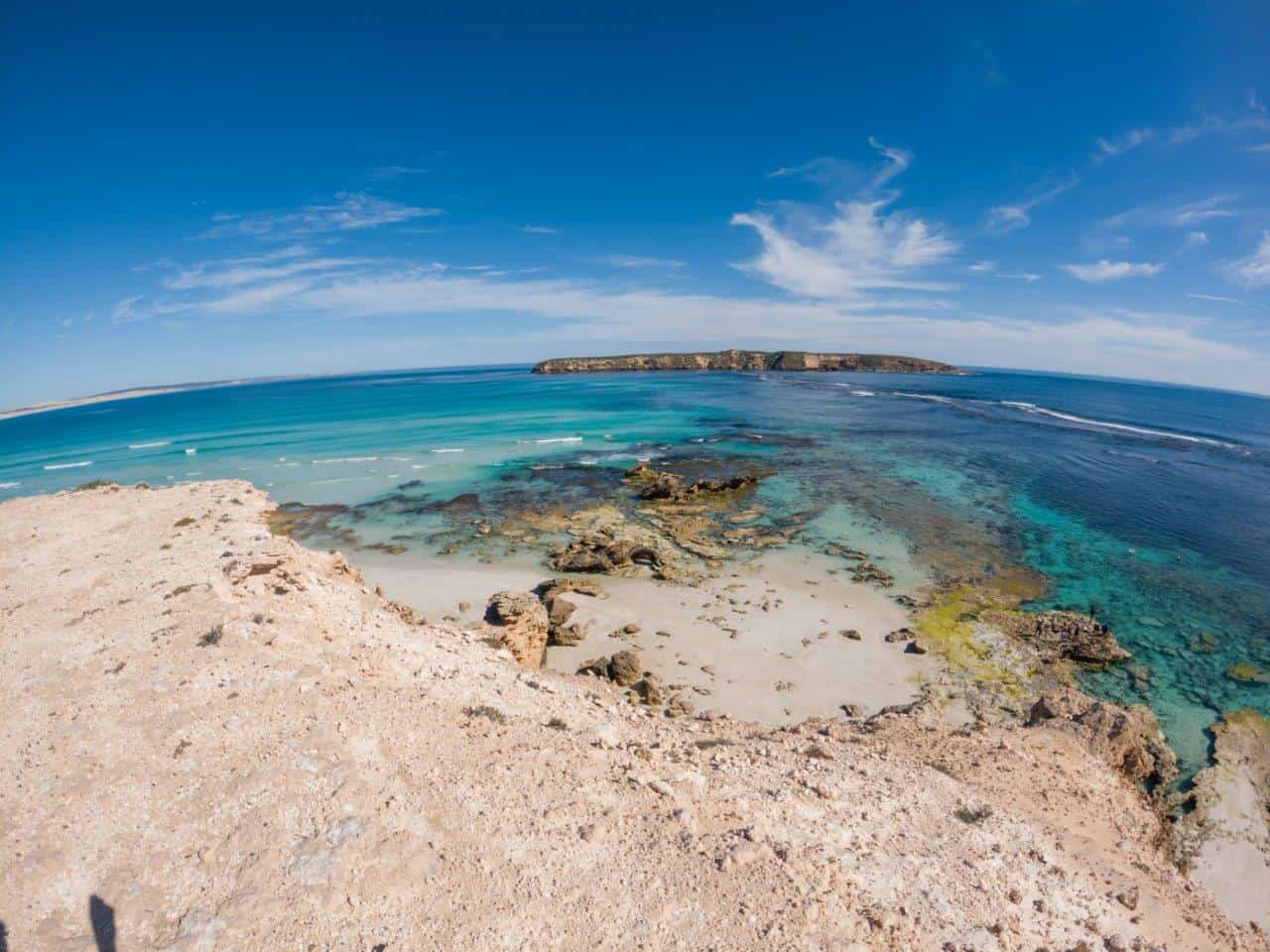 Yep, and its an easy one. Only the campground itself is gravel, with the drive in being super easy in any sort of vehicle. 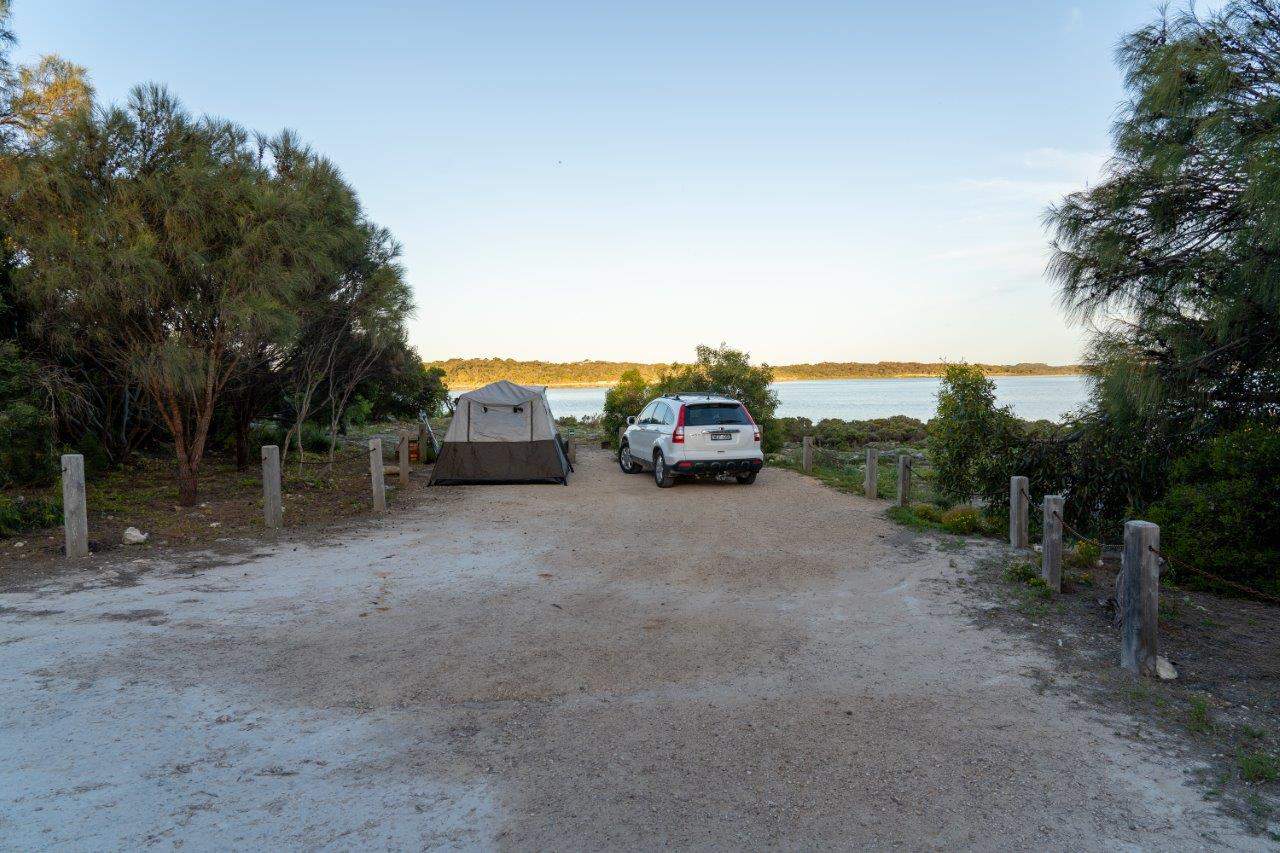 You’ll get a 2WD vehicle into Yangie Bay easily

Don’t confuse the Yangie Bay Campground with Big Yangie, which is another 4WD only camp ground about 5 minutes further up the track. We didn’t actually call in here, but looked similar to Yangie Bay, with less people able to get there!

What amenities are there at Yangie Bay?

Yangie Bay has a couple of toilets, a central fire pit (that can only be used in season), a day use/picnic shelter with some tables and lots of well designated camp sites. The toilets were reasonable, but didn’t smell the best. 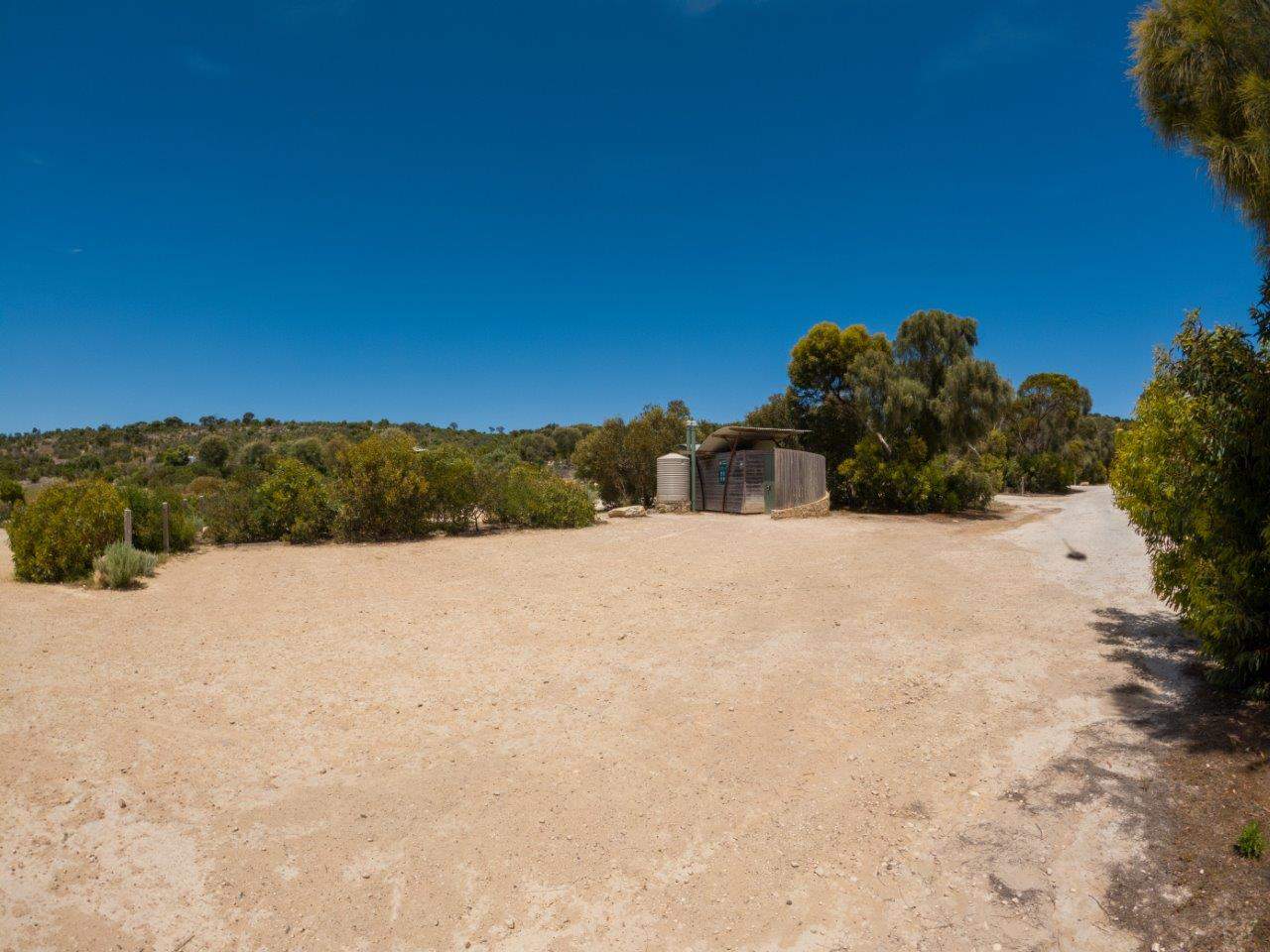 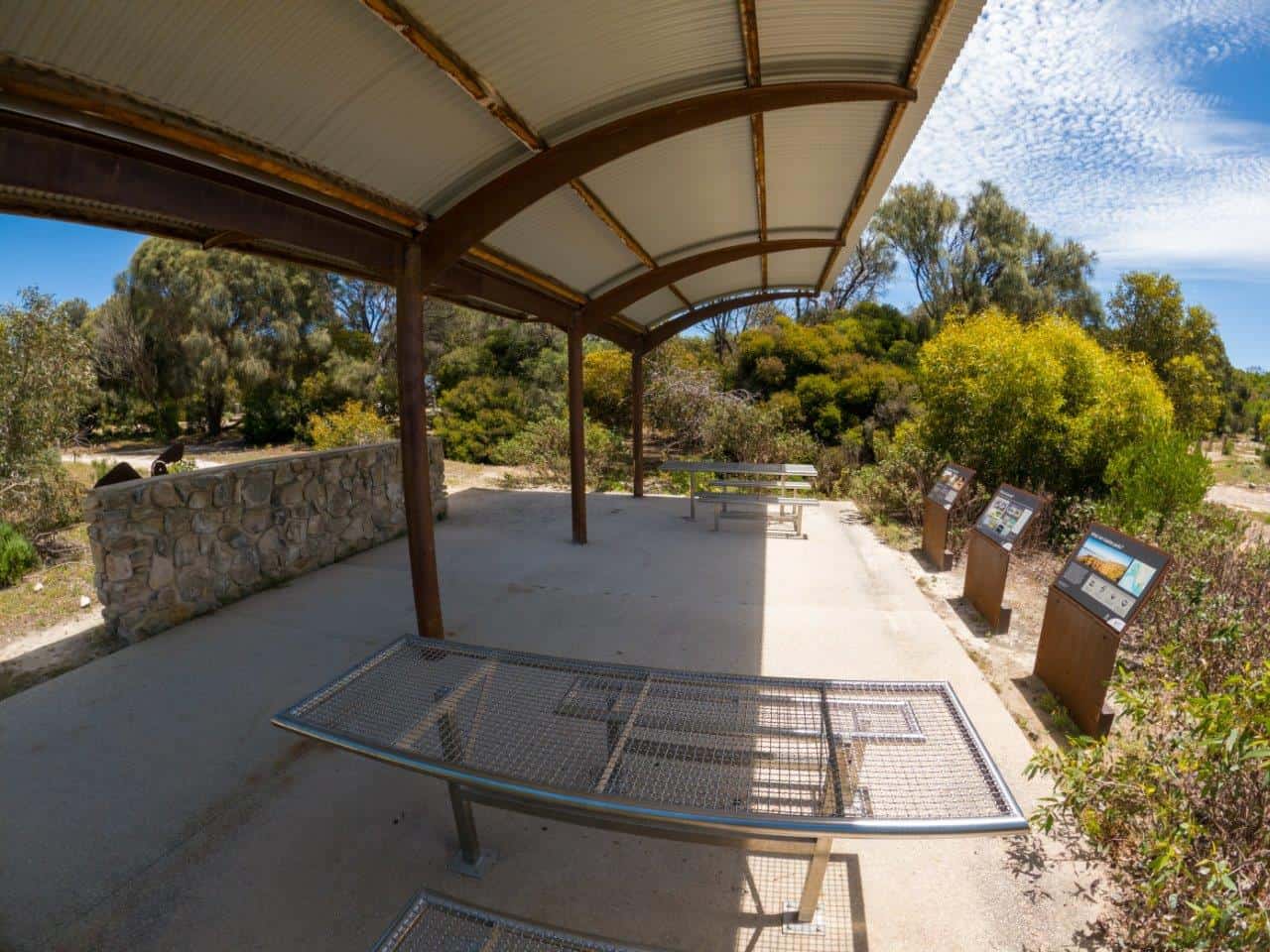 Yangie Bay Campground is $20 per vehicle per night for up to 7 people and 1 vehicle, or $28 per night for two vehicles and up to 14 people. This isn’t bad value compared to WA National Park sites, but its still more than what you’d pay at Black Springs overflow campground, an hour away by 4WD (further into the national park). 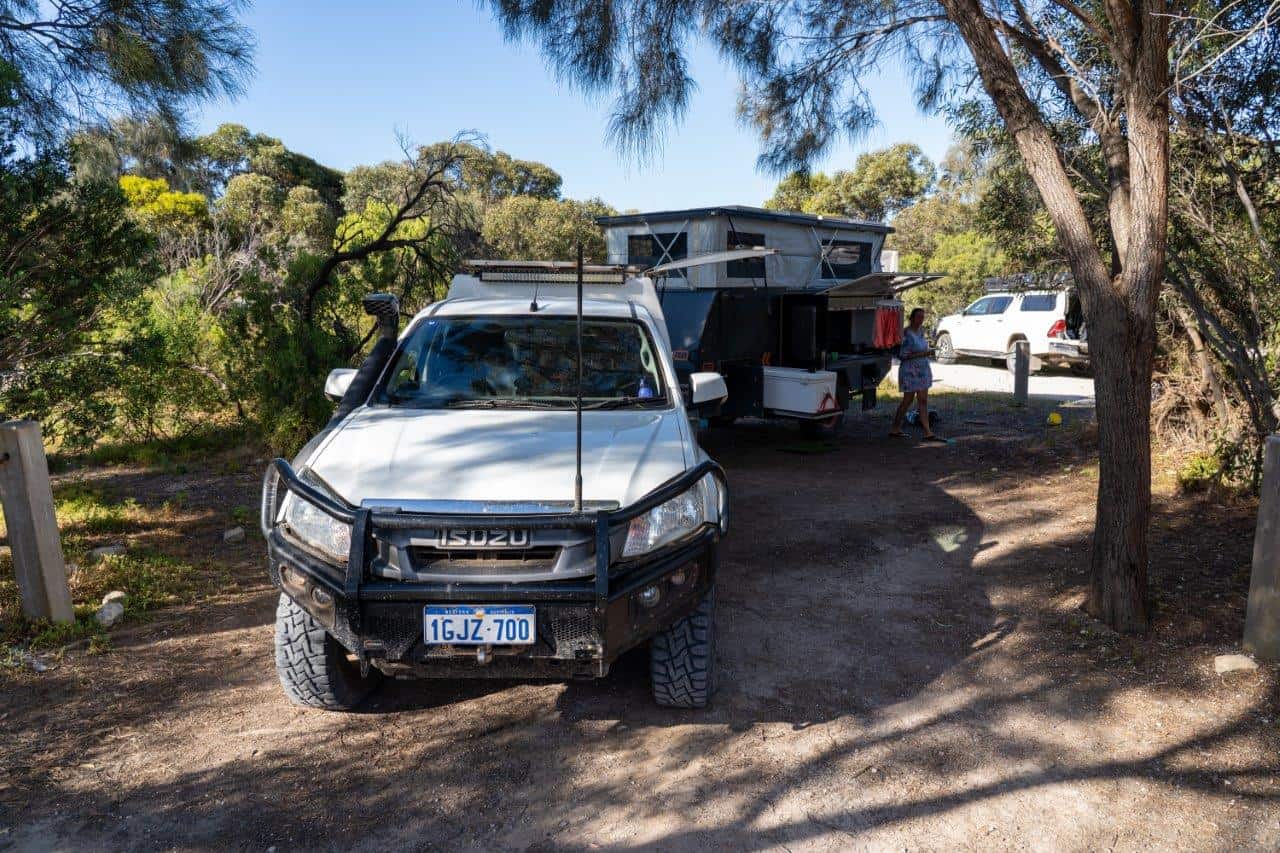 Our site, at number 11 in Yangie Bay

Do you need to book?

Yes, and its all done online. You can book upon arrival if there are spots left as the reception is really good, but if you want to guarantee a spot, book it earlier! 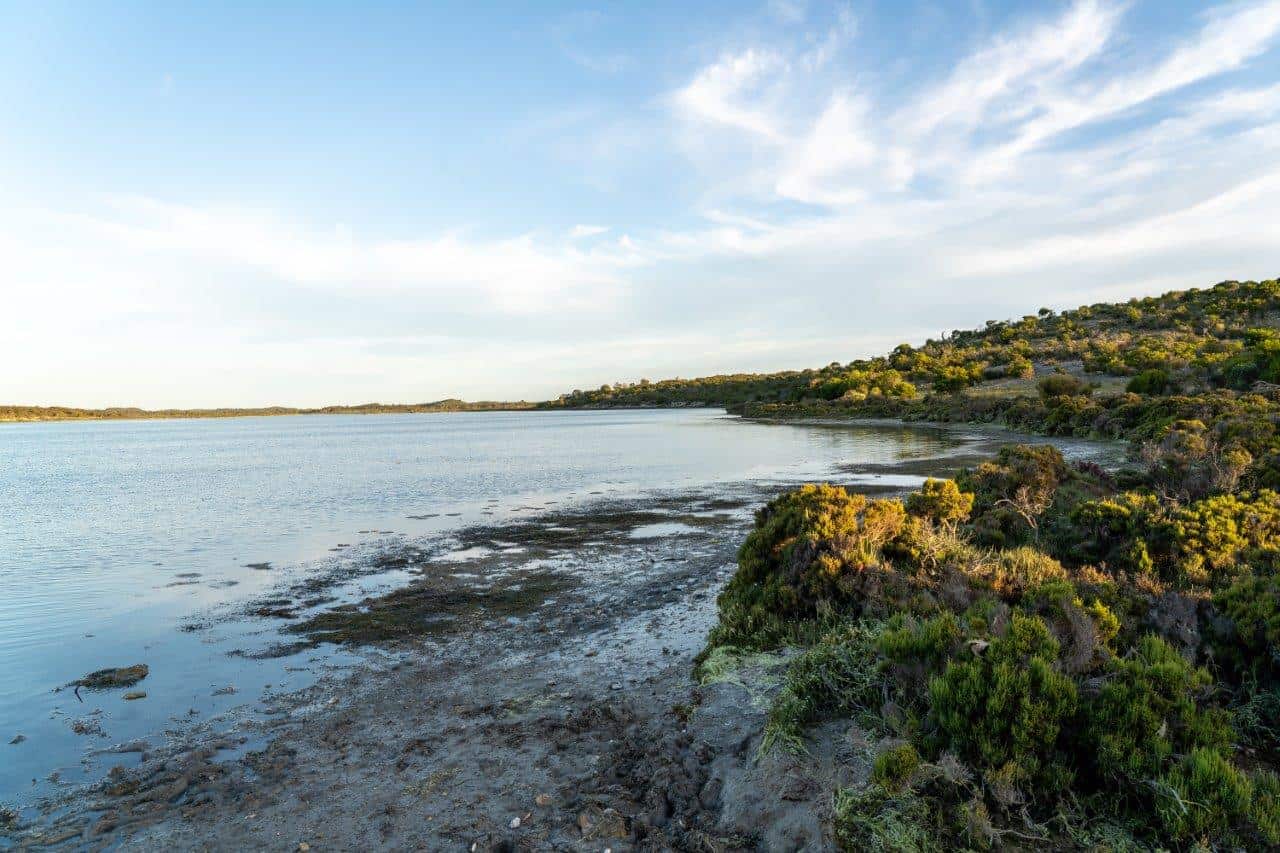 Sunset over Yangie Bay on a calm evening

If you’ve been following us for a while, you’ll know we try to review camp sites as honestly as possible, so please don’t take this the wrong way.

I didn’t really rate Yangie Bay Campground as anything spectacular. Towards sunset it was quite nice, but its certainly not one of the better camp sites that we’ve stayed at on the Eyre Peninsula. We chose it purely to do a bit of a look around, and didn’t want to spend an extended time there.

The camp site itself is reasonable, but there’s quite a few camp sites close together, there was a fair bit of noise on the night that we stayed from people playing music and talking loudly late into the evening, and its not a place you’d enjoy a swim at with the water being quite shallow and muddy. 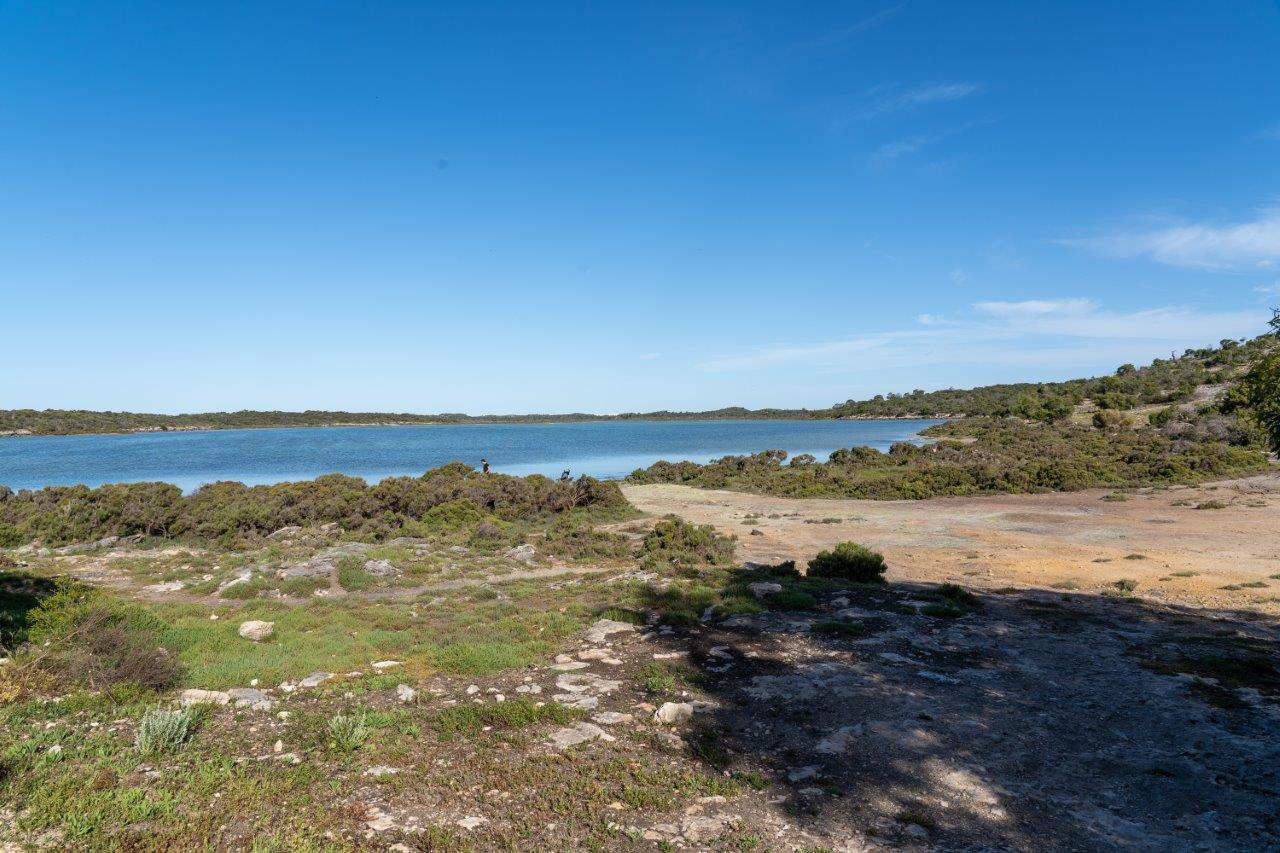 You’d drive elsewhere to swim, and it can be quite busy 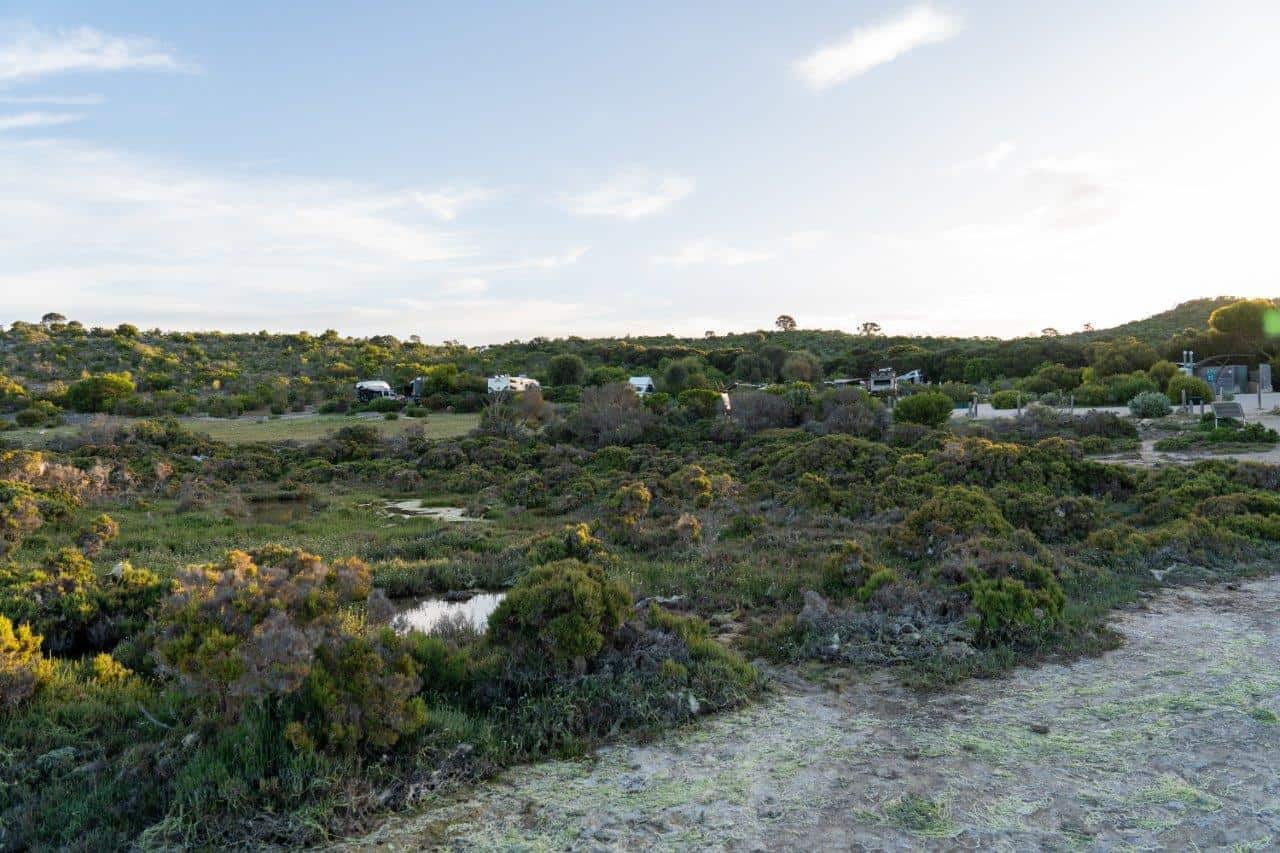 We had a lot of Bee’s hanging around during the day (which is quite normal when its hot here apparently, like some places on the WA coast!), and its got a reputation for mosquitos as well, although we didn’t experience any at all. 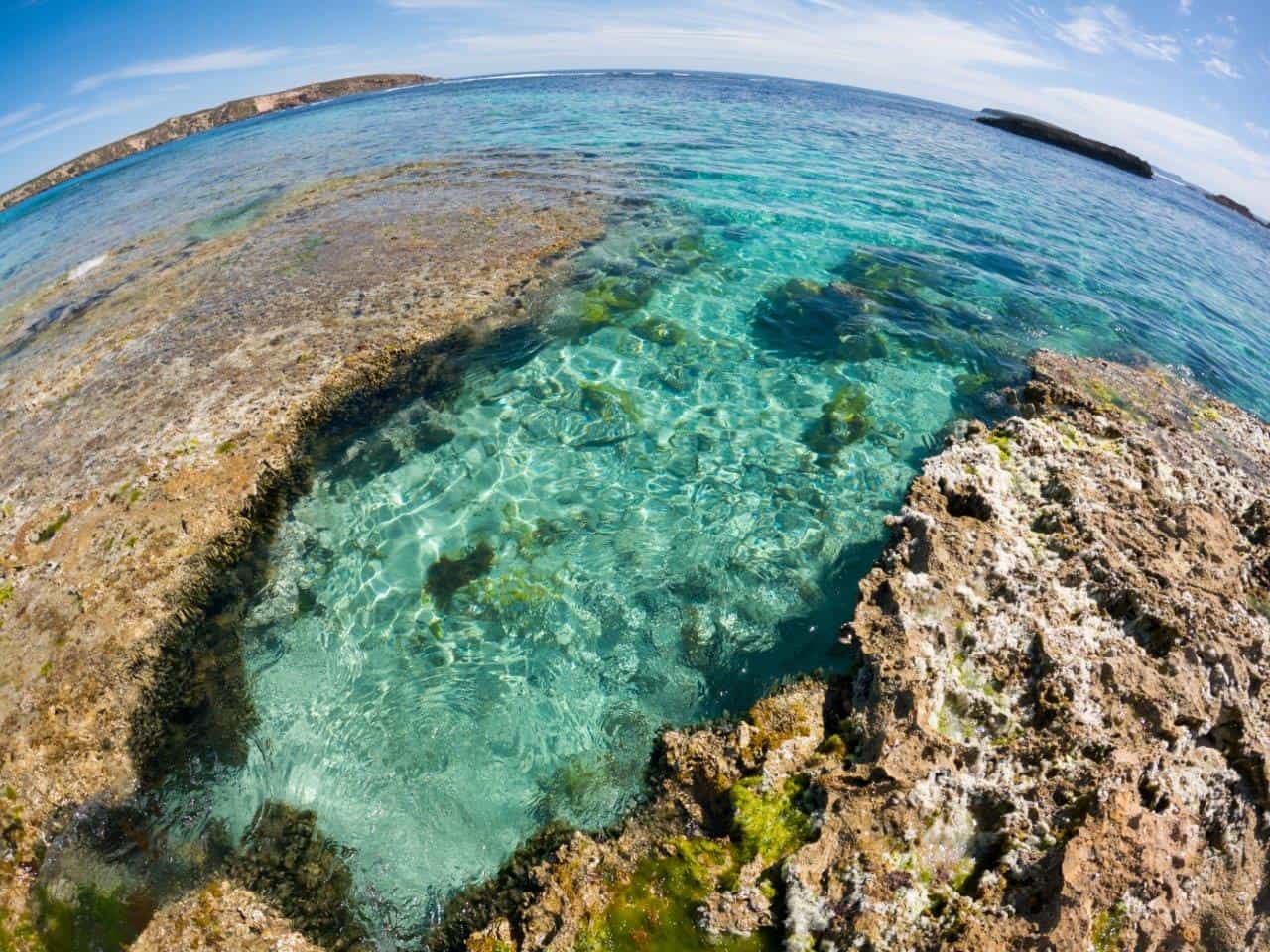 If the winds were good to check out the Golden Island side, I’d still stay a night at Yangie Bay so you have quick access to it.

That said, we loved the Black Spring overflow camp site far more, and would go back there any day of the week. It’s cheaper, has much nicer views, was far quieter and there’s a bit of fun to get to it!

Please know this is not us having a go at Yangie Bay; there’s nothing really wrong with it, its a great camp site for those who want an easy to access spot, and the Coffin Bay National Park is spectacular, but Yangie Bay campground has nothing on many of the other Eyre Peninsula Campgrounds. 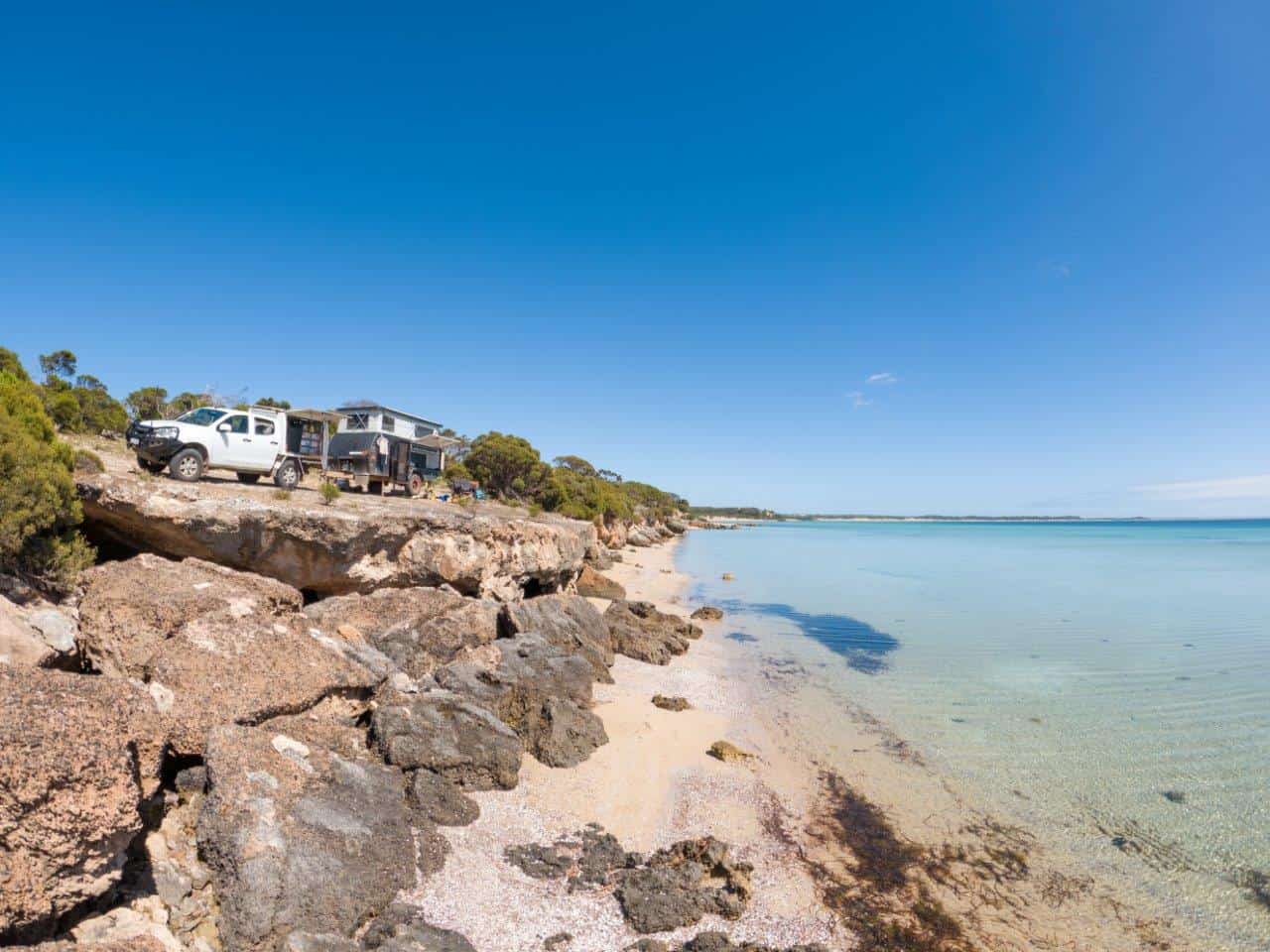 Our camp site at Black Springs Overflow was so much nicer, and quieter

Have you been there? What did you think of it?