After a couple of great nights at Southend Tourist Park, we continued heading down towards the SA/Victorian border and were keen to spend some in Mt Gambier. We looked at all of the accommodation options, and whilst the Mt Gambier Showgrounds was our first choice it was full for a number of weeks, so we opted to head to Bellum Pub, and camp behind the pub for a night or two.

The unwritten rule for pub camping in Australia is that you buy a meal in exchange for the land to camp on, and we were all pretty excited to have a relaxing night with good food. Our plans all fell in a bit of a heap not long after arriving though, with signs up at the Pub stating ‘closed until further notice due to lack of staff’.

We spoke to a couple of locals, and decided to stay a night or two regardless and grabbed some food out for a dinner we weren’t prepared to make. 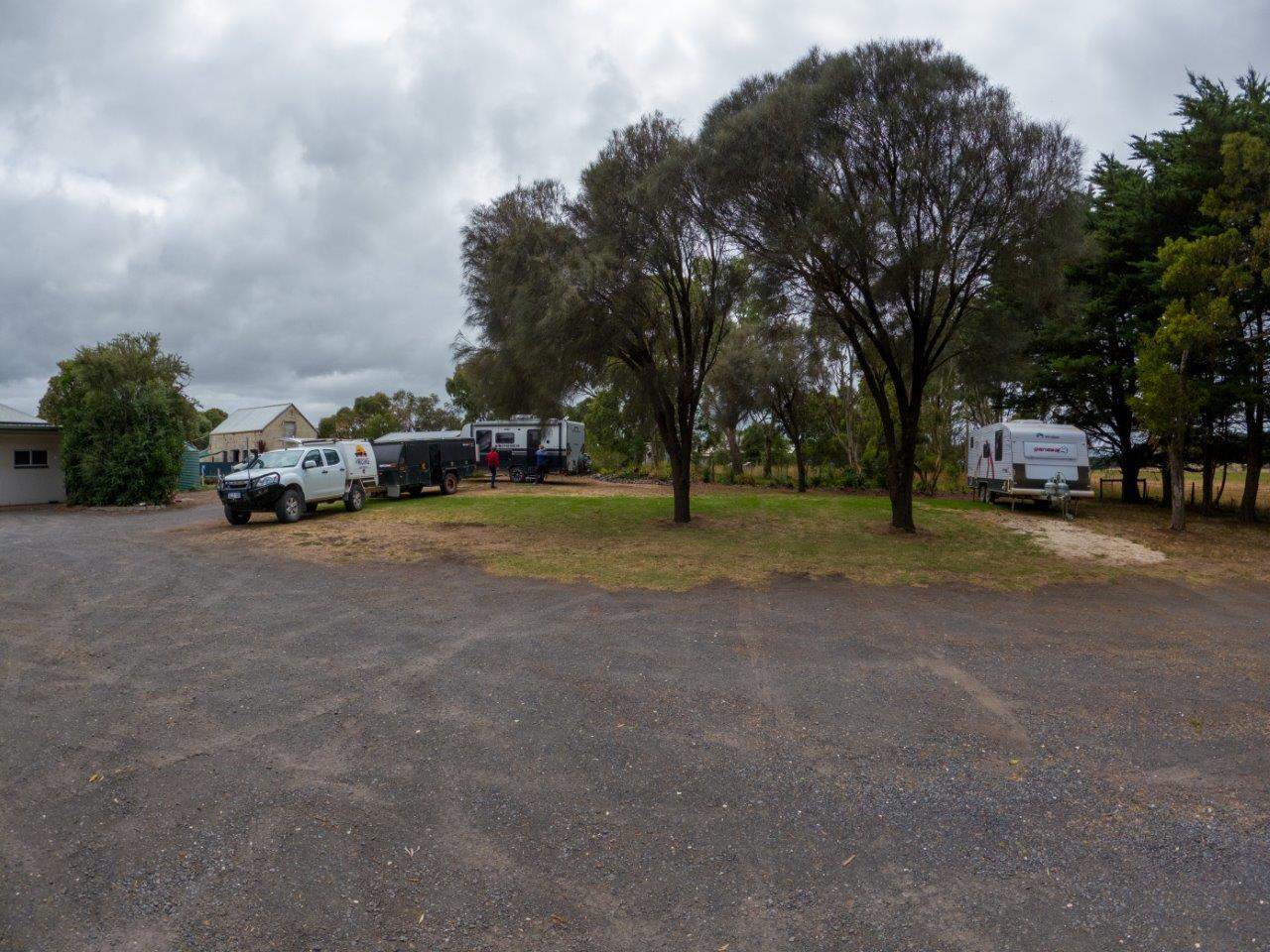 Bellum Hotel has free camping out the back

EDIT – on the day of our departure, we met the owners who had come down from Adelaide and said they were closing shop, as they’d lost all of their staff. I’m not sure what that means for future camping here, but time will tell. It’s still open and available for now, but check Wikicamps for any changes before you go

Where is Bellum Pub?

You’ll find this historic pub roughly 15 minutes south of Mt Gambier, and only 3km away from Little Blue Lake, which is spectacular. 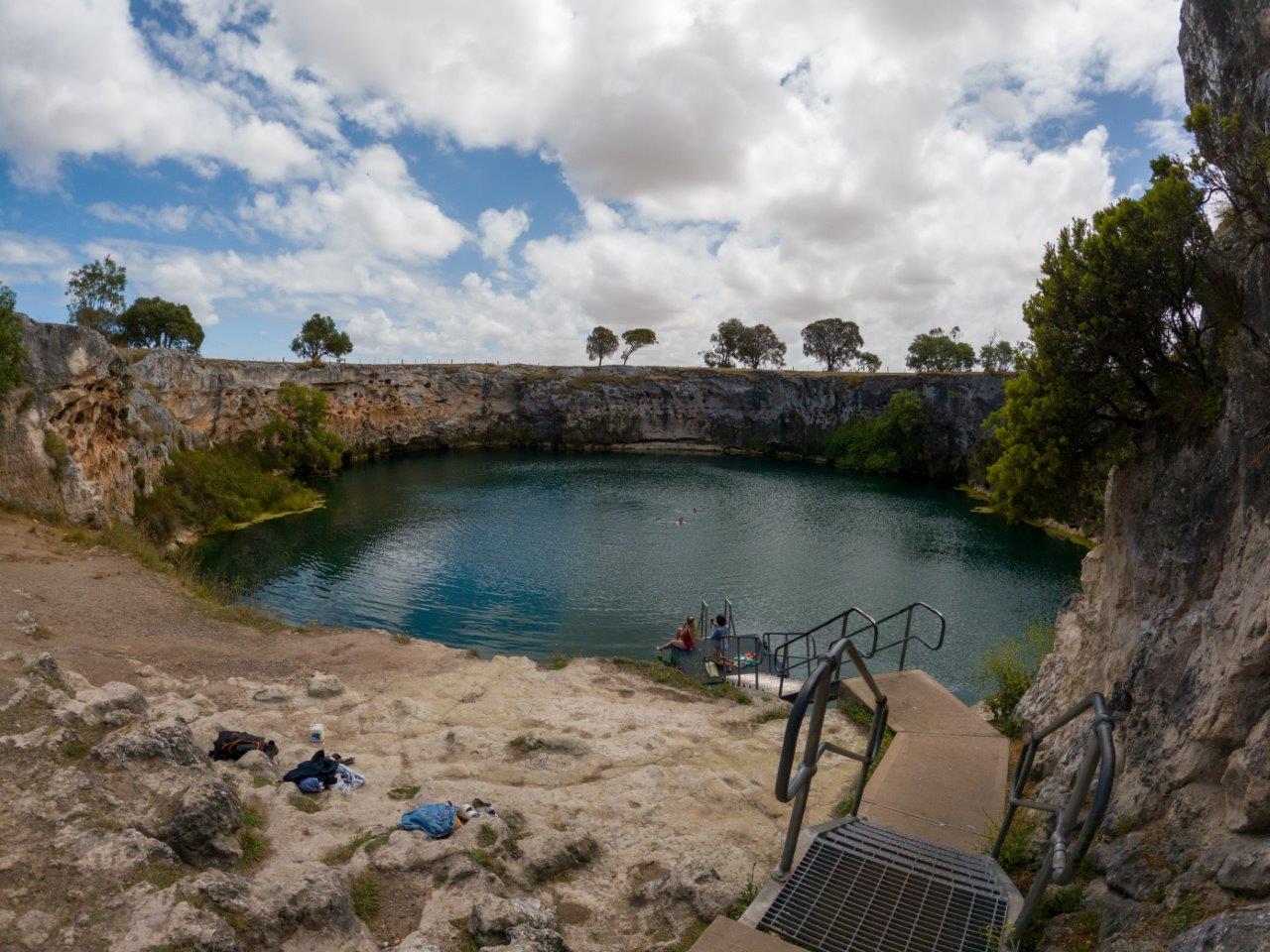 Bellum Hotel is just down the road from Little Blue Lake

The camping here is a decent patch of lawn, with a car park nearby. There’s not a huge amount of room, but you’d fit 6 vans in if people are sensible with where they park. When we rang the day before we were told if there’s no room we could use the car park in front of the pub too, but it would be subject to the number of cars at the pub!

The camp site and pub is quite close to the road, which is used by a lot of vehicles including large trucks. This means the road noise is certainly up there, but it wasn’t really enough to bother us. 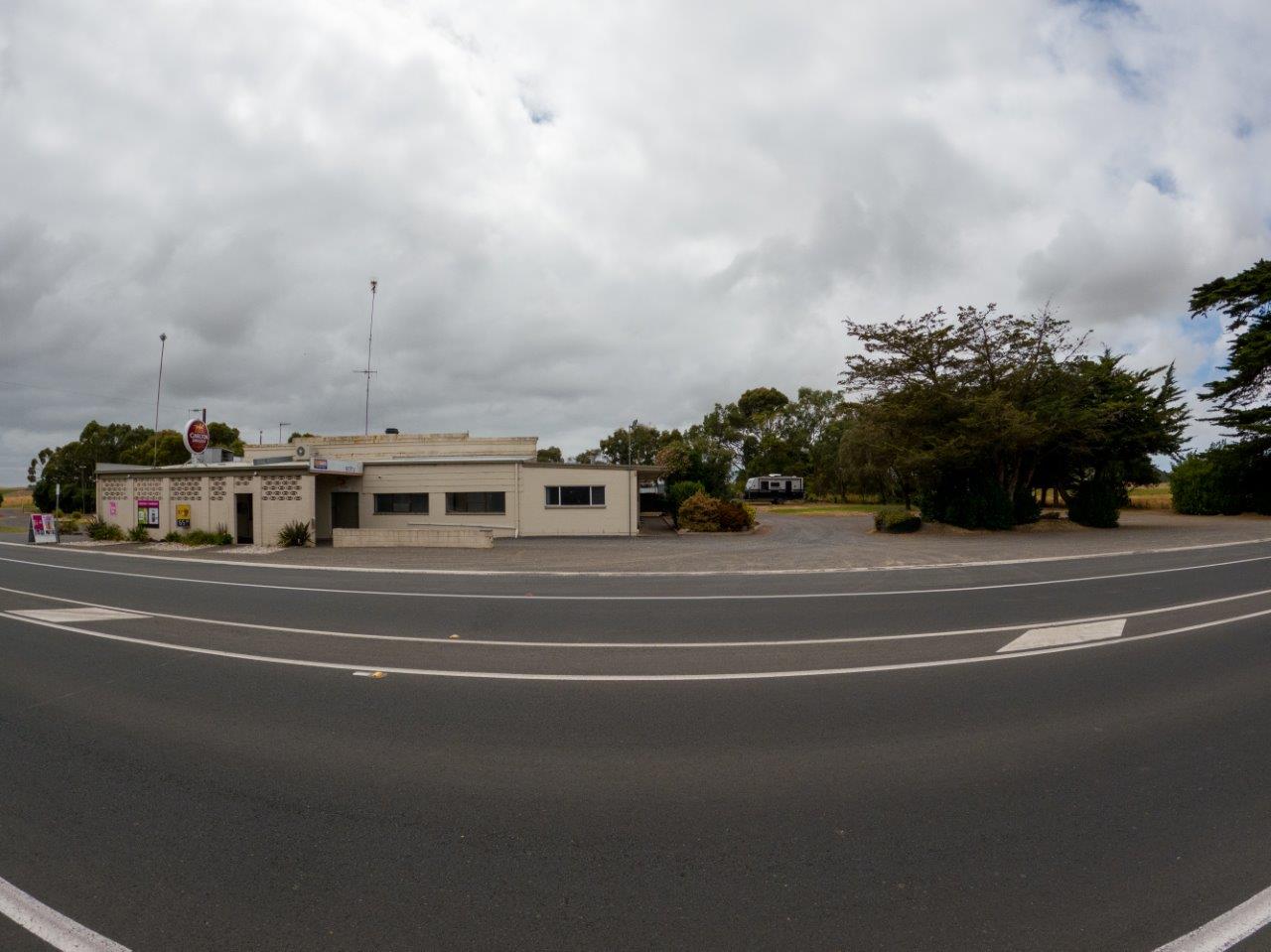 There’s a fair bit of room, and lots of shade

Would we stay at Bellum Pub again?

Yep, in a heartbeat. It’s only a short drive into Mt Gambier, which is an awesome place and we like to support the local businesses. We (and lots of other people who called in) were really disappointed that the pub wasn’t open, but there’s a lot of businesses struggling to get staff.

If you are looking for a great place to stay, get to Bellum Pub early and see the staff, then set up and enjoy a nice meal there.