How to calculate GCM

In the towing world, there’s some weird and wonderful acronyms that a lot of people don’t understand. Fortunately, we’ve written the ultimate towing guide that goes into detail and leaves you crystal clear.

However, in this post, we take a deep dive into how to calculate GCM, why its important, what else you should think about and of course, what GCM is. 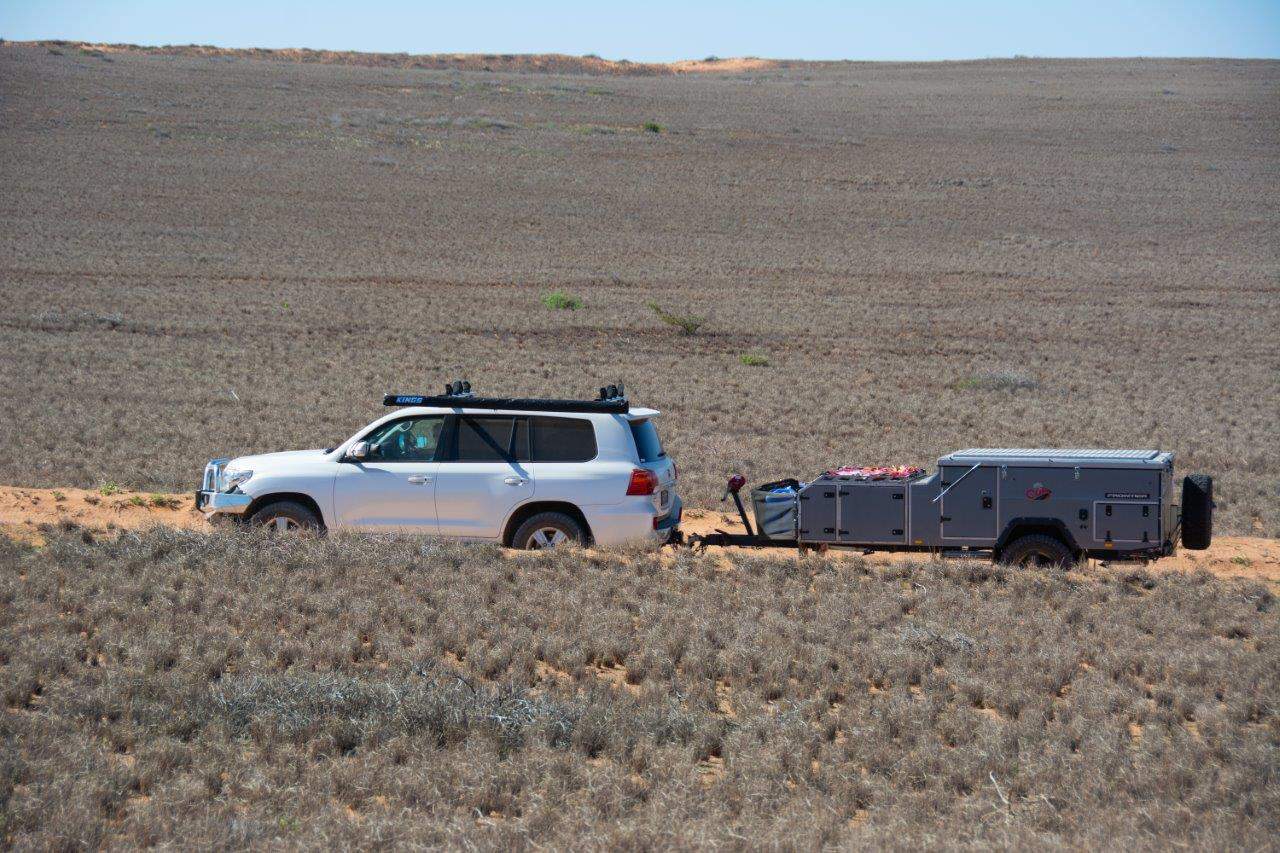 What is GCM? How do you work it out?

GCM stands for Gross Combination Mass, and it refers to a figure specified by the vehicle manufacturer which is the maximum total weight that your vehicle and trailer moving down the road can be.

If the van weighed 3000kg though, you’d be right on the 6000kg GCM, and if anything changed slightly (like you picked up an extra bottle of milk) you’d be overweight in terms of GCM. 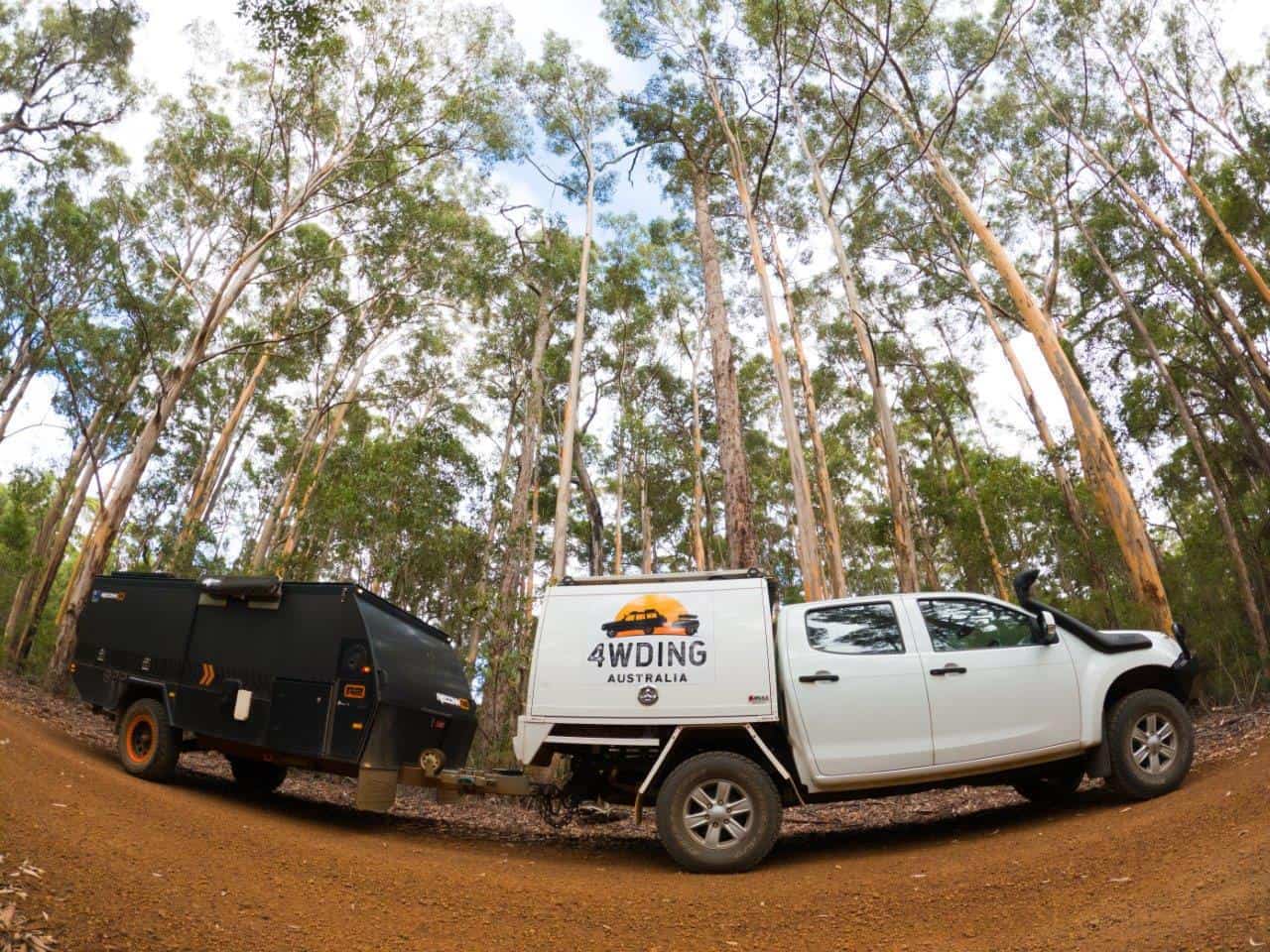 This is where people go wrong. Tow ball weight is included in the GCM, but be careful you don’t add it in twice, as it is either on the vehicle, or a part of the trailer; not both. 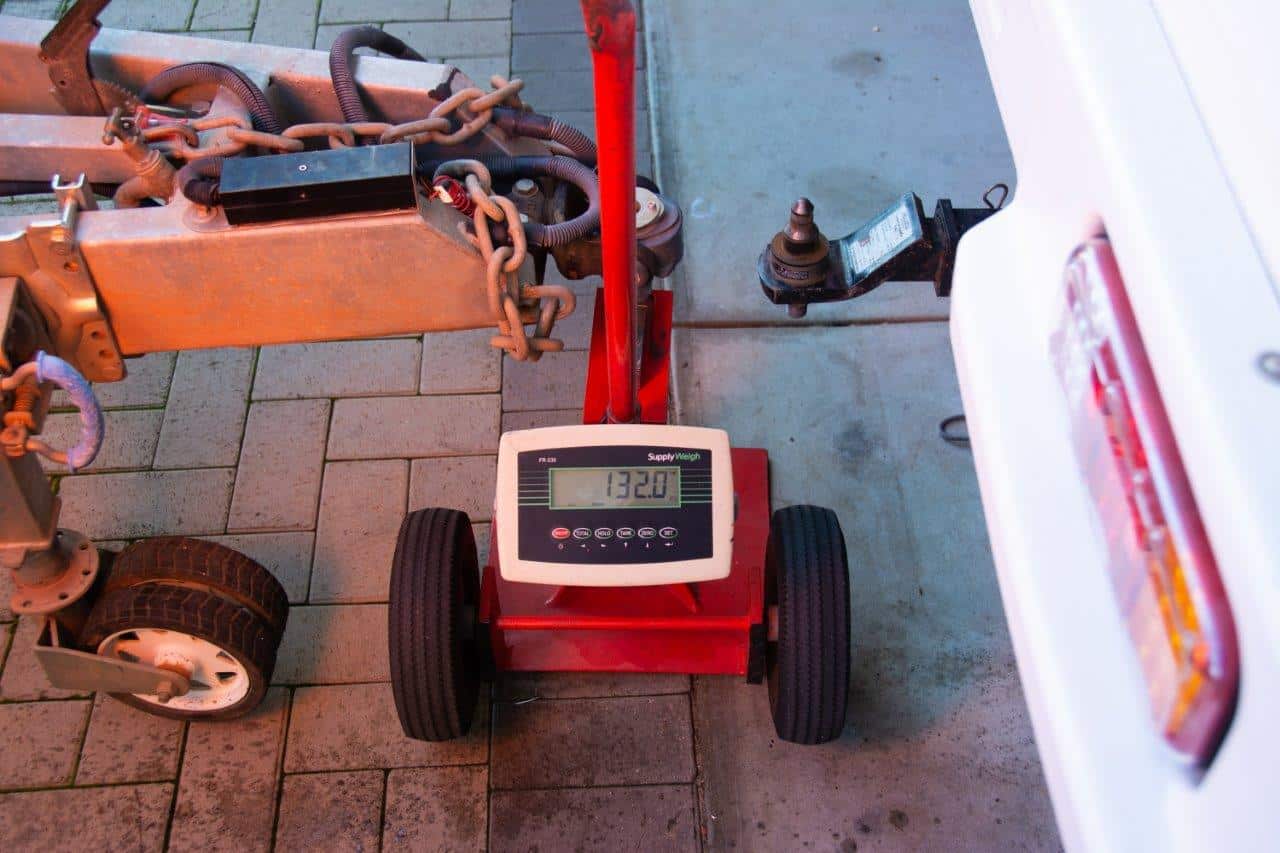 Is tow ball weight included in your GCM?

How can you measure GCM?

Asides from individually weighing your vehicle, and then the trailer, GCM is actually really easy to weigh on a proper weighbridge. Many are set up for long vehicles like trucks, and you can pull on and measure the combined weight, which gives your GCM.

Alternatively, you can measure just your vehicle, and then just your van, but make sure the van weight is complete – all wheels touching, including the jockey wheel. 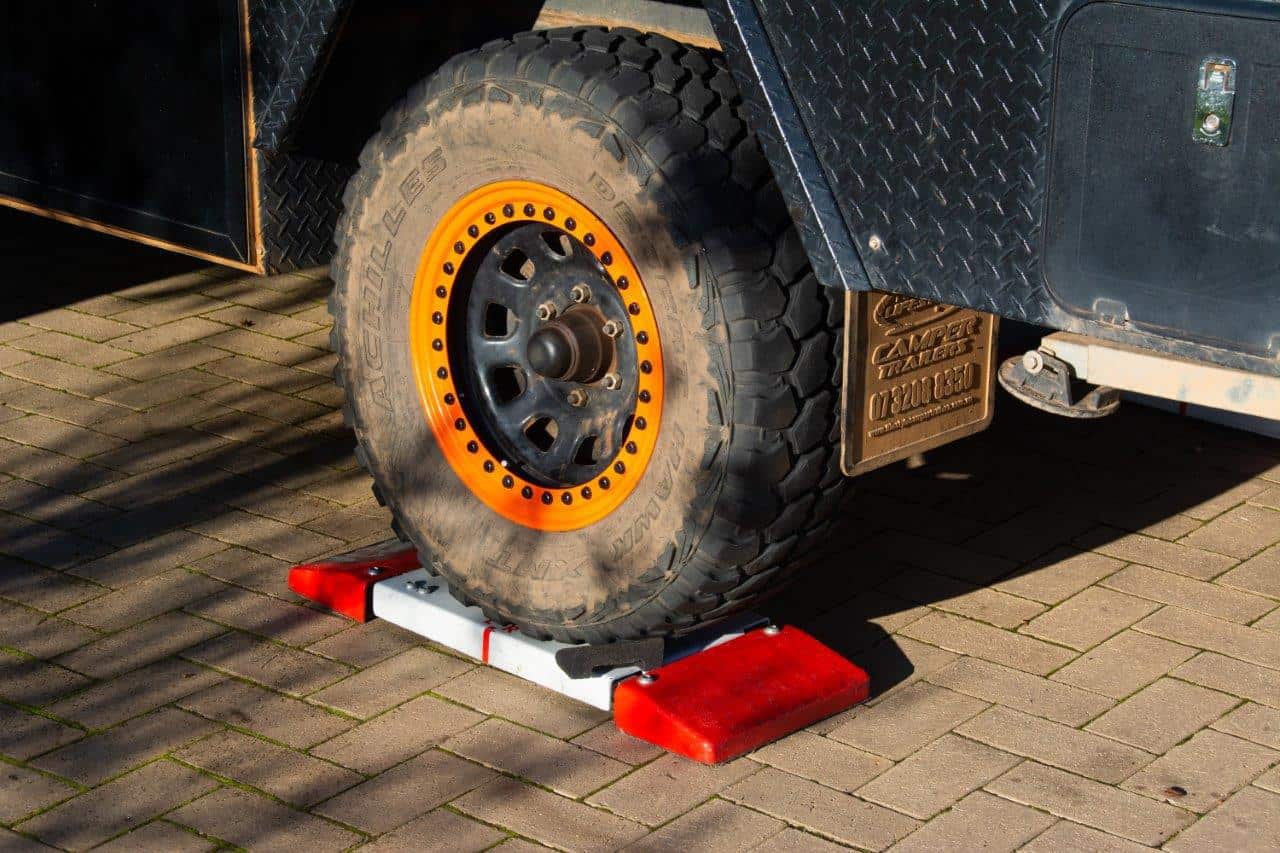 You can do it with individual scales too

Can you get a GCM upgrade?

Now, things start getting interesting. In some states, with some kits, you can get a GCM upgrade done as part of a GVM upgrade. Lovells is the main business pushing this.

Interestingly, there has been some information come out stating that GCM upgrades are not possible in any state, by anyone due to federal laws, but there are a lot of people who have had them done and signed off by the relevant state authorities, so its a problem waiting to be ironed out.

If you have A GCM upgrade that has been signed off by the relevant state I’d say the chances of it being revoked or causing you problems are very, very slim, but stranger things have happened.

Alternatively, it is possible to upgrade your GCM by doing major modifications; lazy axles, chassis stretches and so on, in which case you have an engineer who’s doing all the leg work anyway. 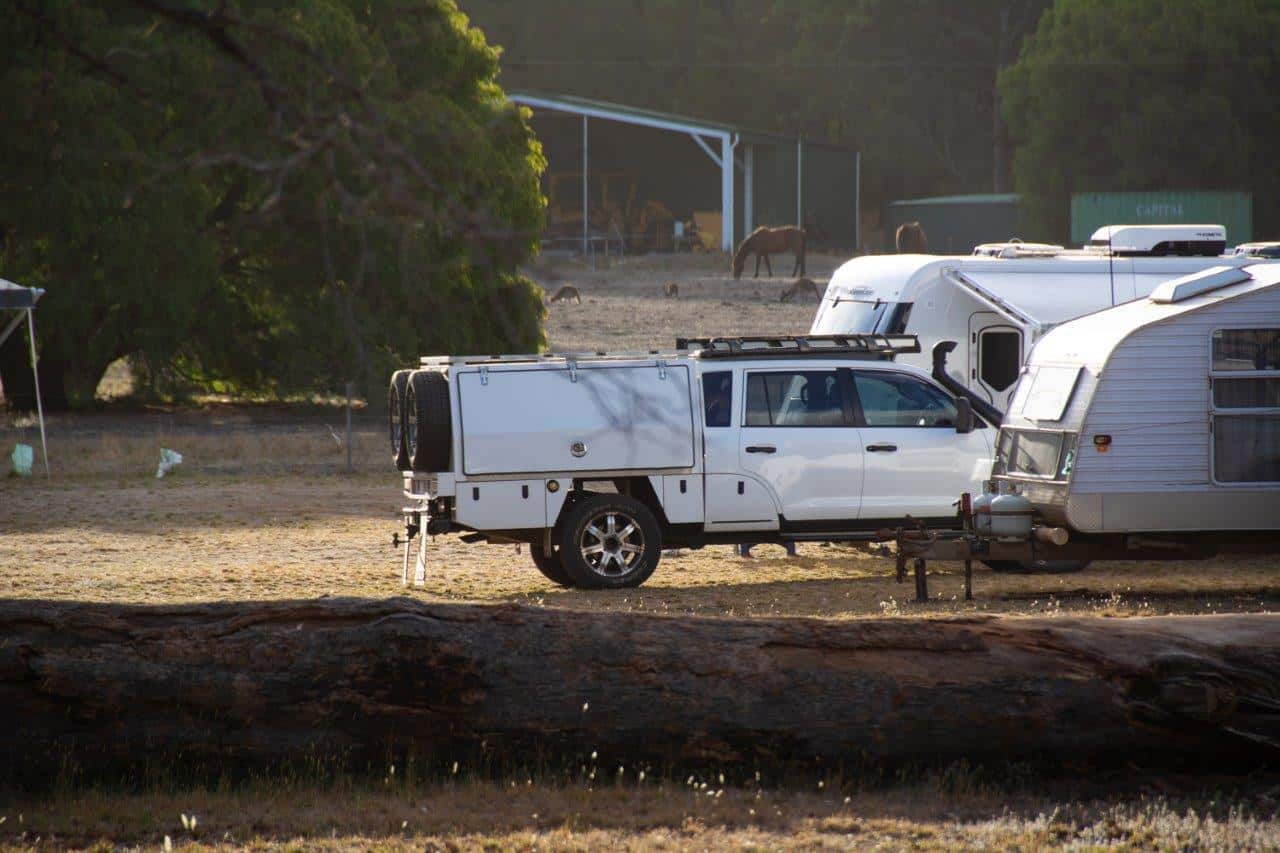 GCM upgrades are more difficult, but some businesses still offer them

How can you reduce your GCM?

If you find your total weight is over the limit, the first thing you should do is check the other weights that matter, below. If you are over GCM you might be over on other things, which will determine your next course of action.

Ultimately though, to reduce your GCM you need to remove weight from your vehicle, your trailer or both. 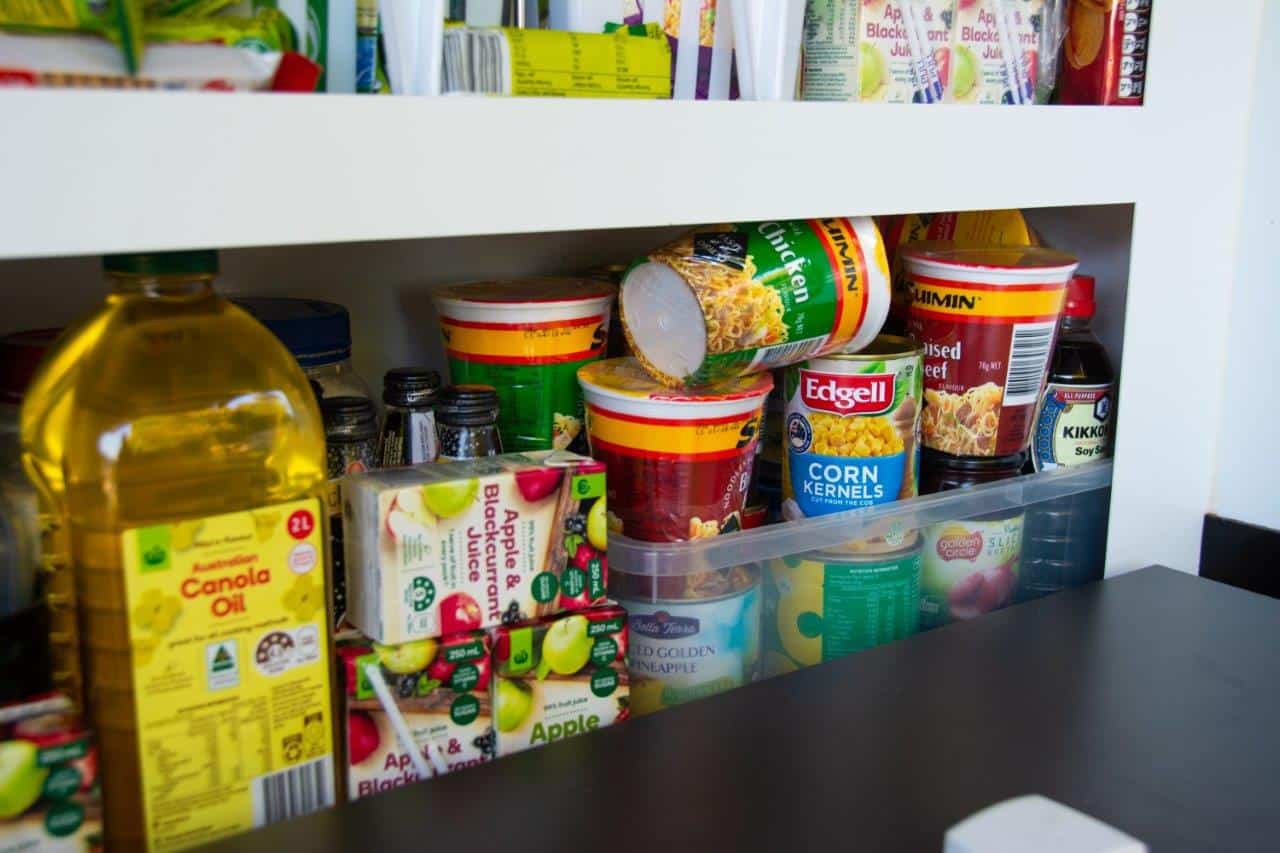 Start culling what you don’t need

What else do you need to look at?

GCM tends to be one of the easier items to comply with when it comes to towing. However, it is possible to be over your GVM, and under your GCM.

It’s also possible to be over your axle weights, and under your GCM.

You can also exceed your towing capacity, or tow ball capacity without going over your GCM 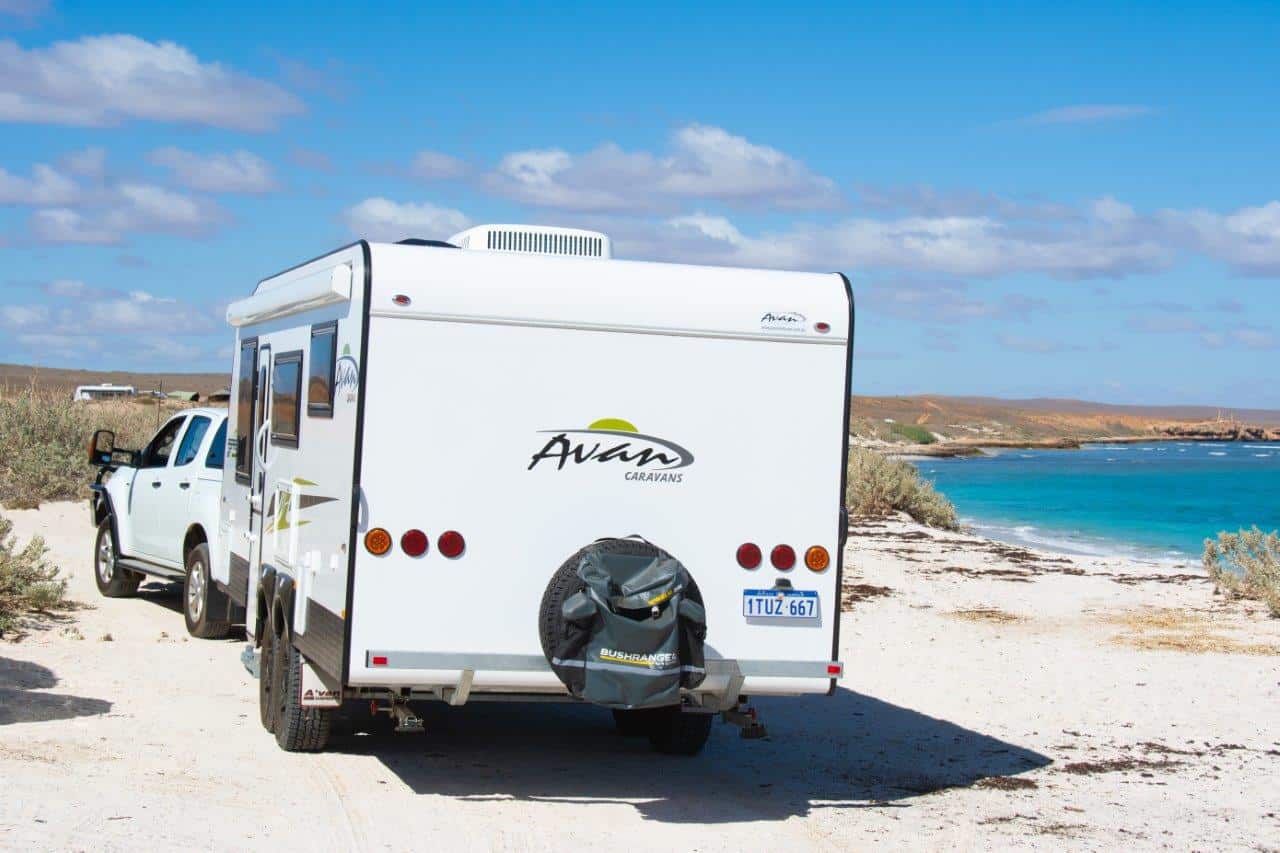 There’s lots of ways you can be over weight, and GCM is just the start

If you are still unsure, check out our towing guide at the top of this post, or leave a comment and I’ll get back to you. The last thing I’ll share is a photo of our mobile weighing results, which show exactly how we sit, and might give you a better practical example. You can read more about that here – Mobile Caravan Weighing. 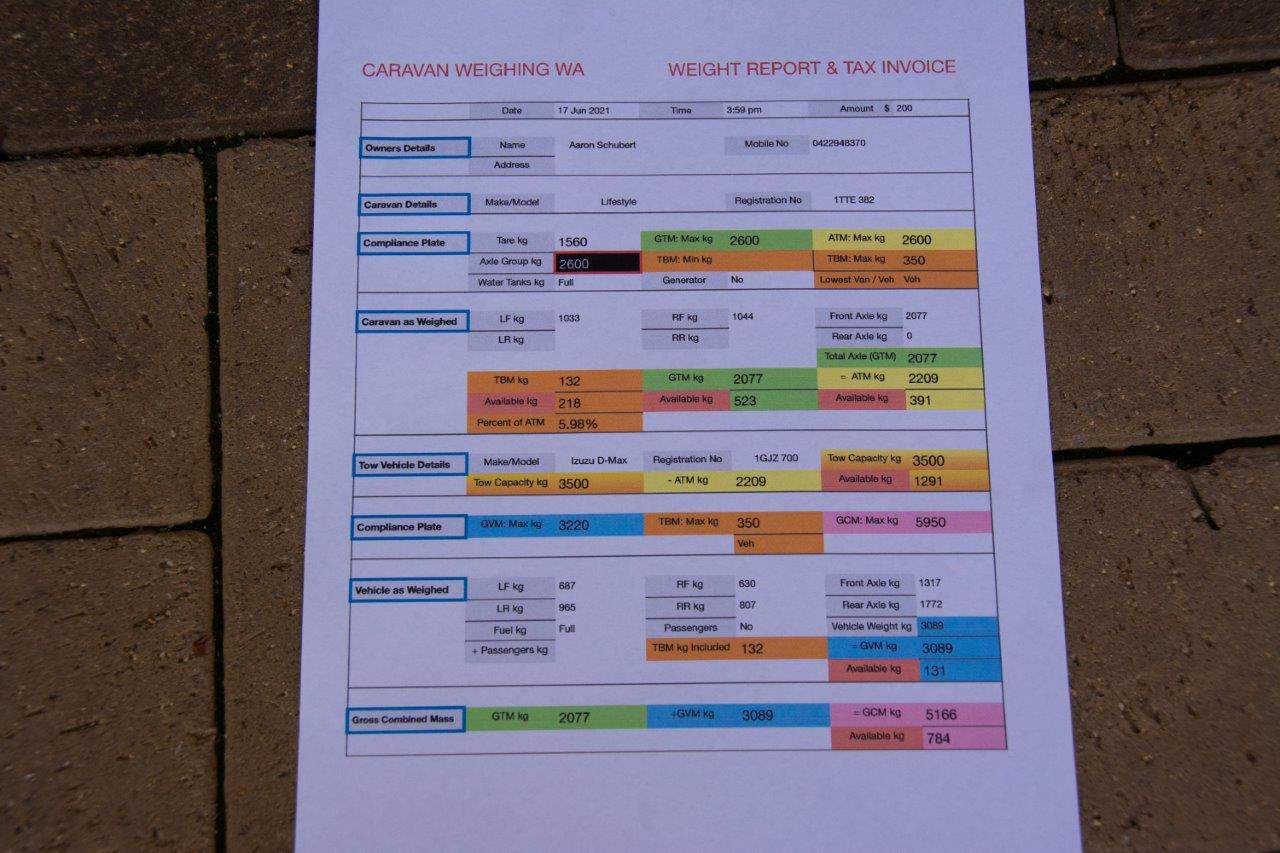