Driving from Perth to Broome the relaxing way

Last time we drove from Perth to Broome, we did it in 2 days. I drove the whole way as Sarah didn’t have her manual license, and we spent about 14 hours from Perth to Newman on the first day (longer as we took a wrong turn!), and about 12 hours the following day from Newman to Broome.

Whilst it is doable, its certainly not enjoyable. There’s no escaping the fact that this amazing country is absolutely massive, and when you want to take your own gear along driving is the obvious choice.

However, on our recent 3 month trip from Perth to the Northern Territory, we had a new addition to the family; a 20 month old boy, who most certainly changed the way we travelled.

The plan was to leave at at 3AM and drive to Bilyuin Pool, about 860km away. We’d then travel a further 450km to Kalgans Pool near Newman, then another 600km to Cape Keraudren and another 600km to Broome. 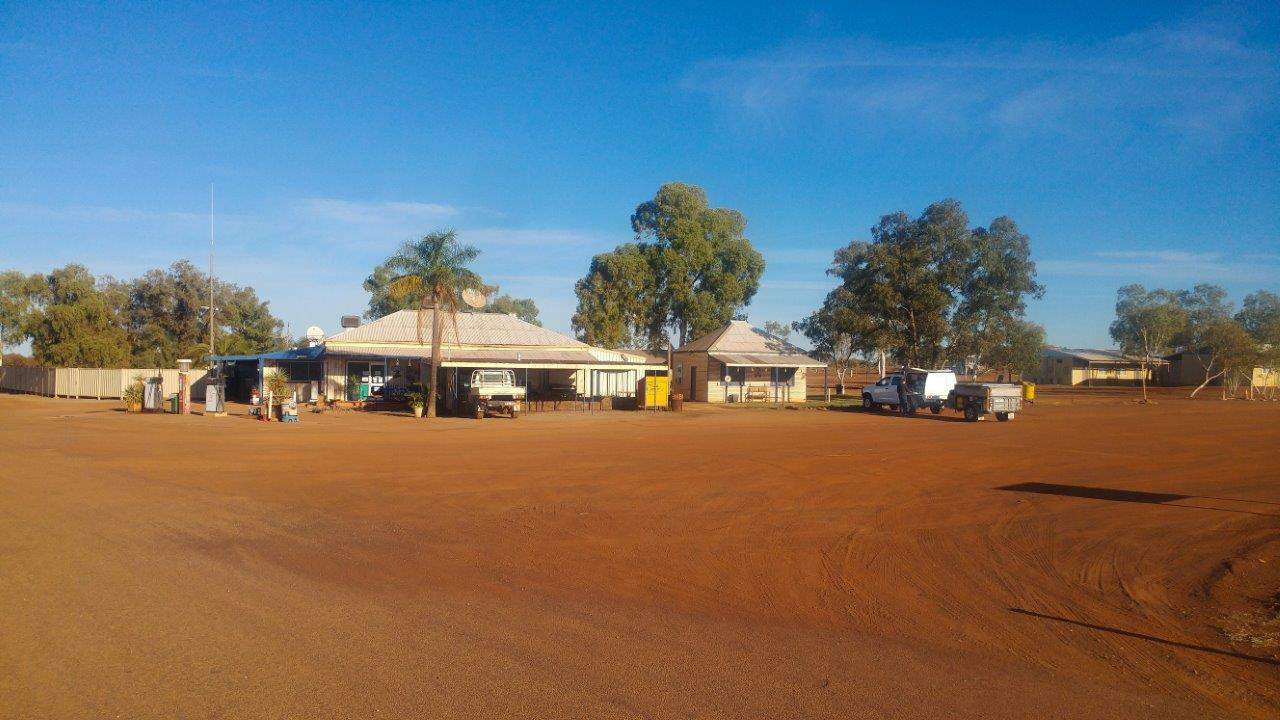 A quick stop for Breakfast at Paynes Find 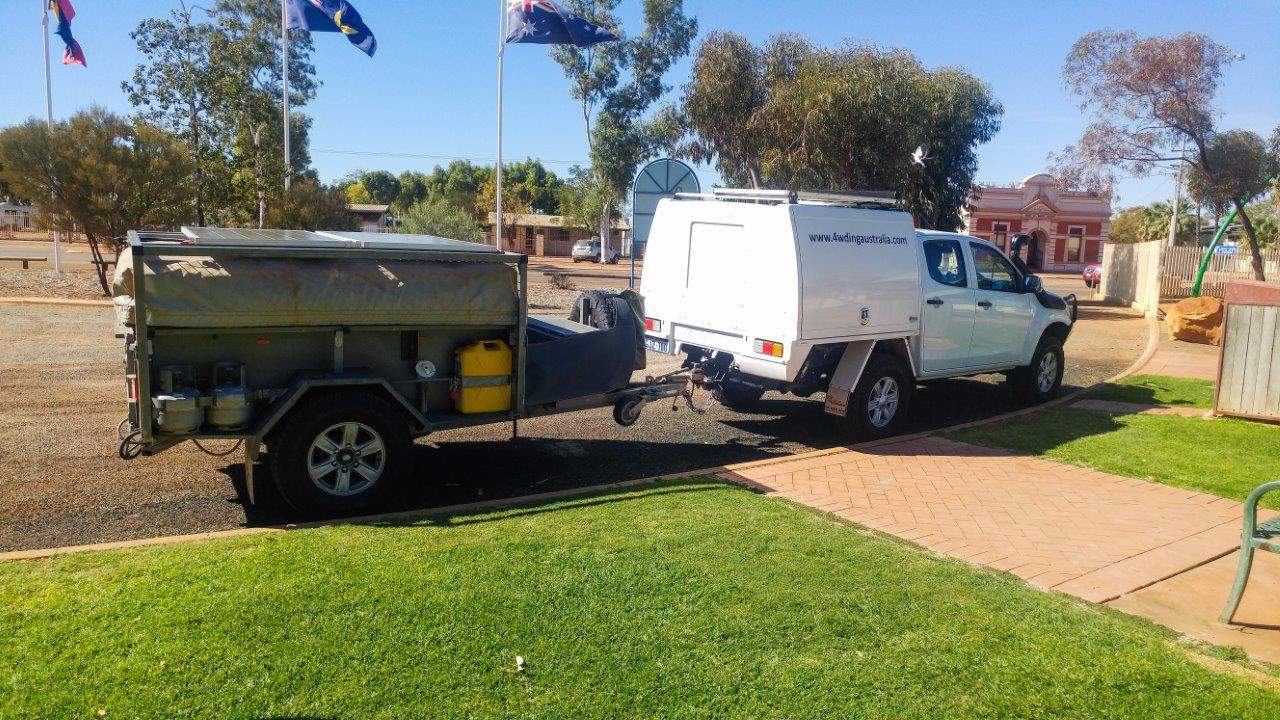 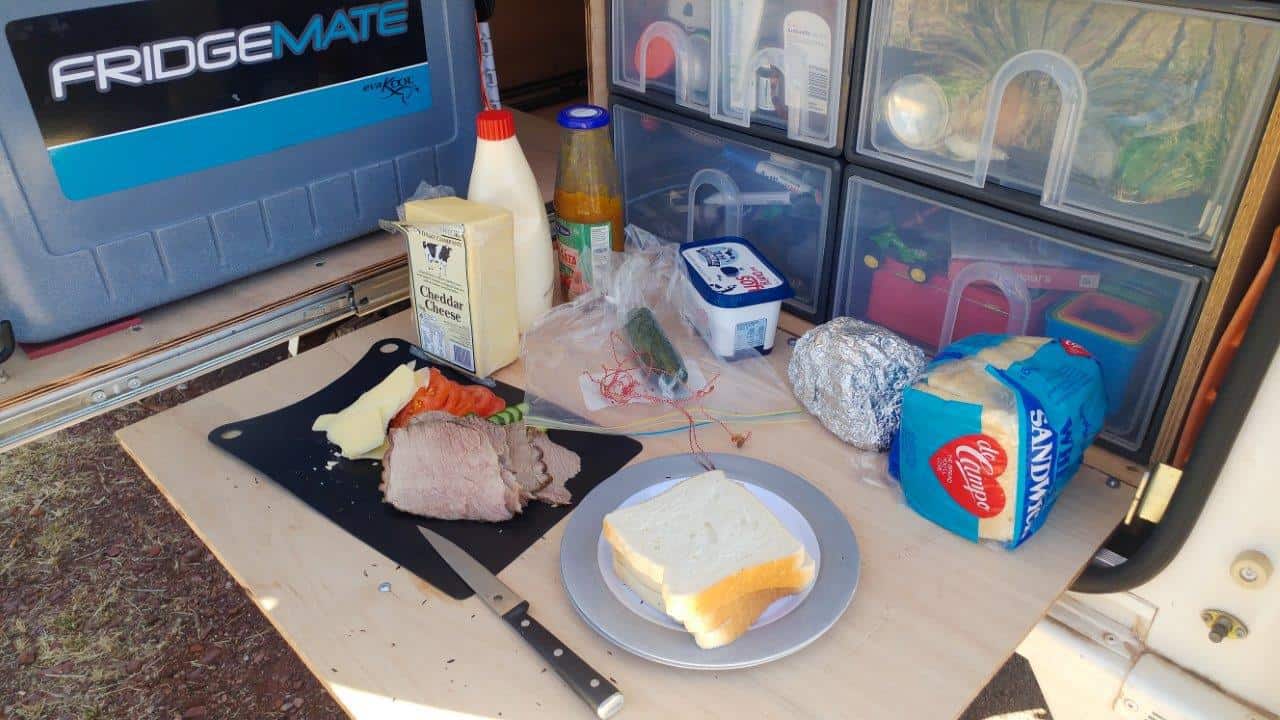 After arriving at Bilyuin Pool though, we decided to only stay one night as Oliver was travelling well and there really wasn’t any reason to hang around any longer. Its not bad there when the water level is low, but its not amazing (and certainly no where near as nice as Kalgans Pool near Newman). 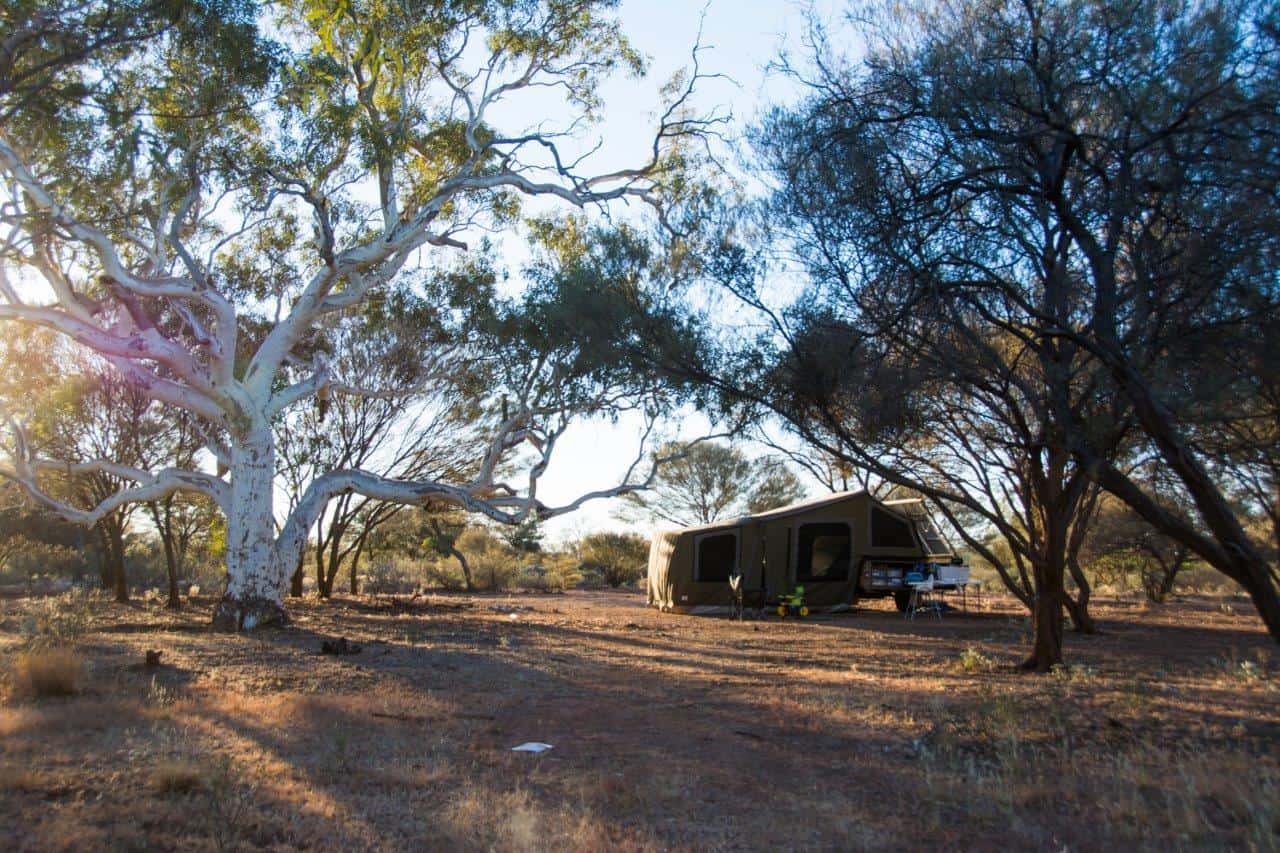 Set up for a night at Bilyuin Pool 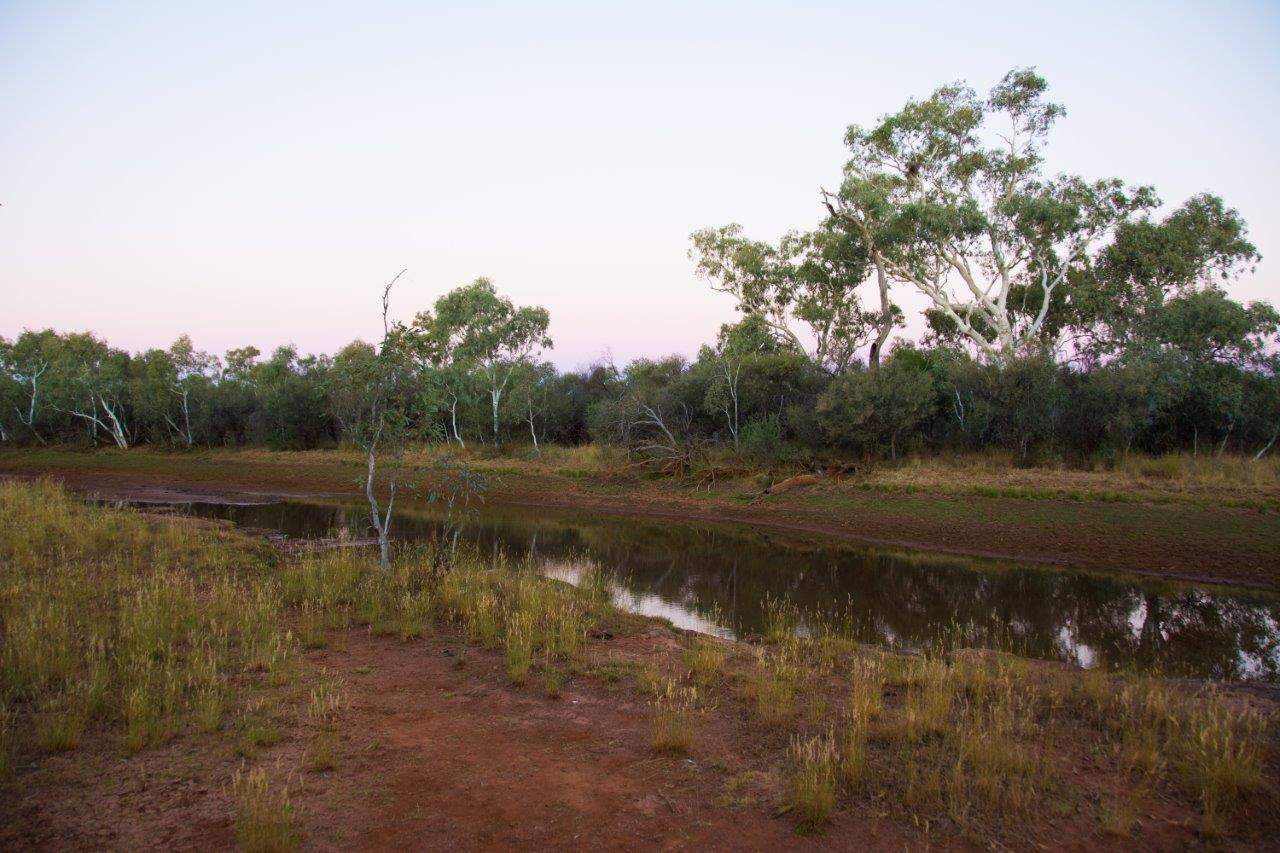 A bit of water, but not much

We left Bilyuin Pool the next morning at about 7:30AM, and headed back out onto the main highway, then north towards Newman. A quick stop in town for a bite to eat, for Oliver to play in the playground and to get some fuel and water (and a permit for Kalgans Pool) and we headed out along the Nullagine road.

Kalgans Pool is accessible by 4WD only, and is an absolutely beautiful drive out there with lots of water to cross and some stunning scenery. The camping there is magic too, and would rate as one of the best places I’ve stayed at. 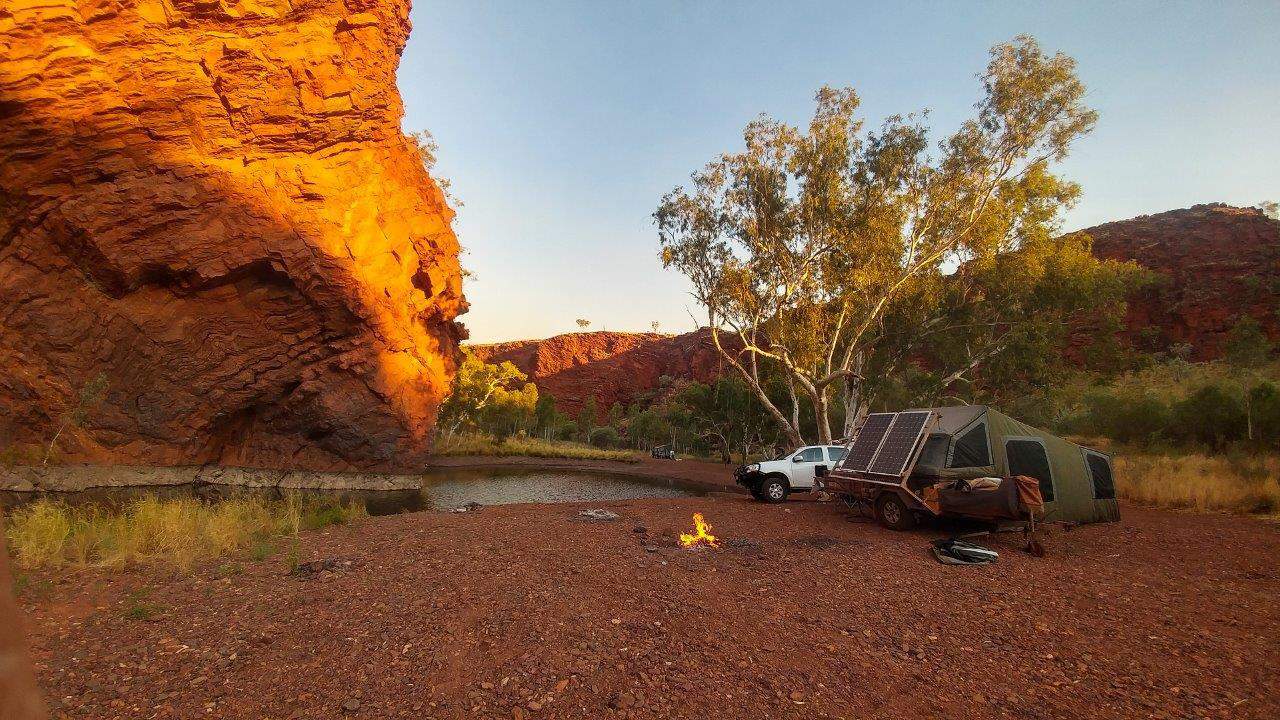 A couple of nights at Kalgans with some great fires and lots of lazing around and we packed up again, heading onto Cape Keraudren.

We didn’t leave Newman until about 10:30, and then Port Hedland until about 3:30, meaning our arrival time was a bit later than normal; about 5:30 with a bit of time to setup before the sun went down. 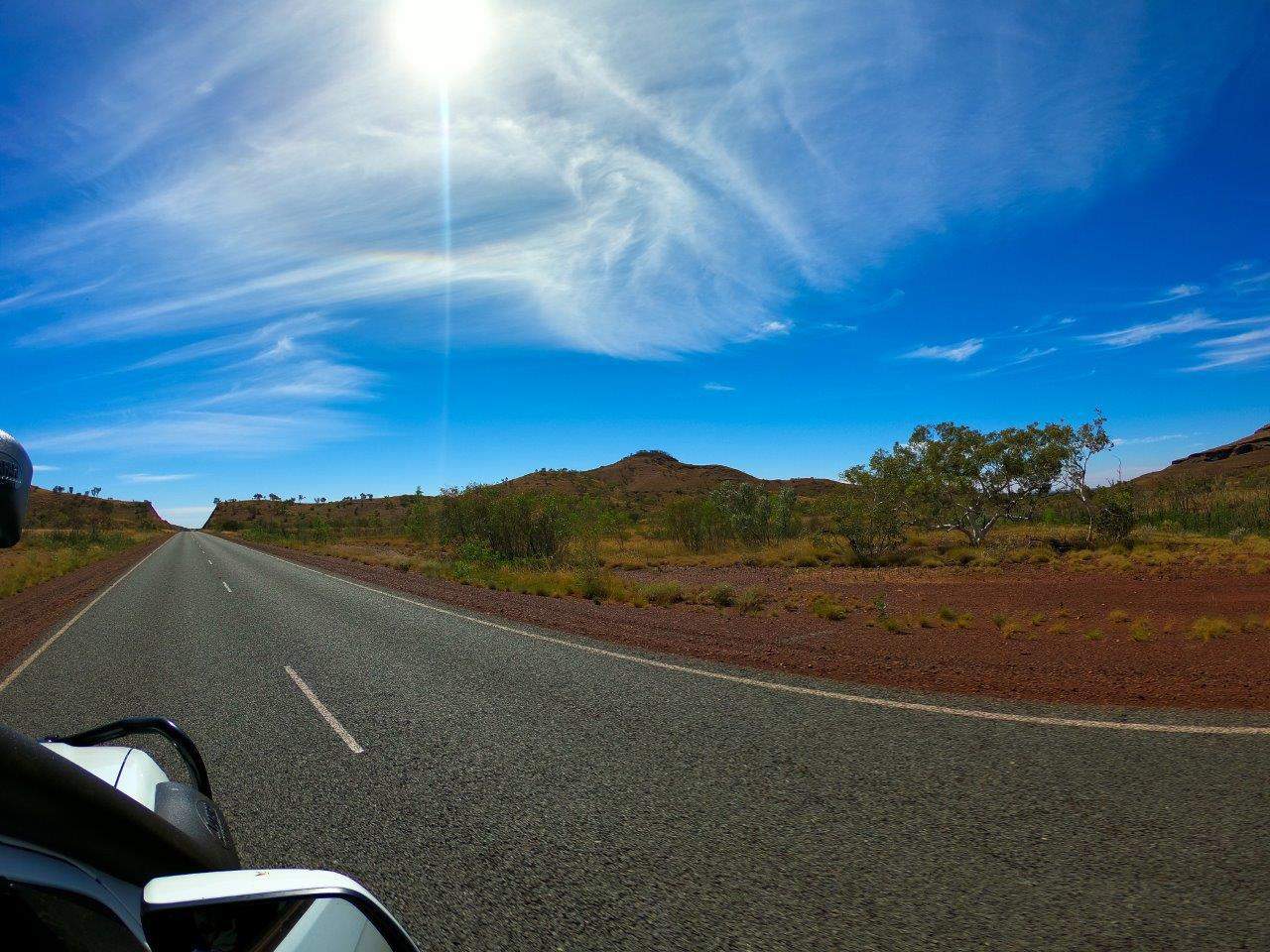 Lots of kilometres to cover. Soak it up!

After two nights at Cape Keraudren, we headed north again, to Broome. A final 470km to finish the 2250km journey from Perth. 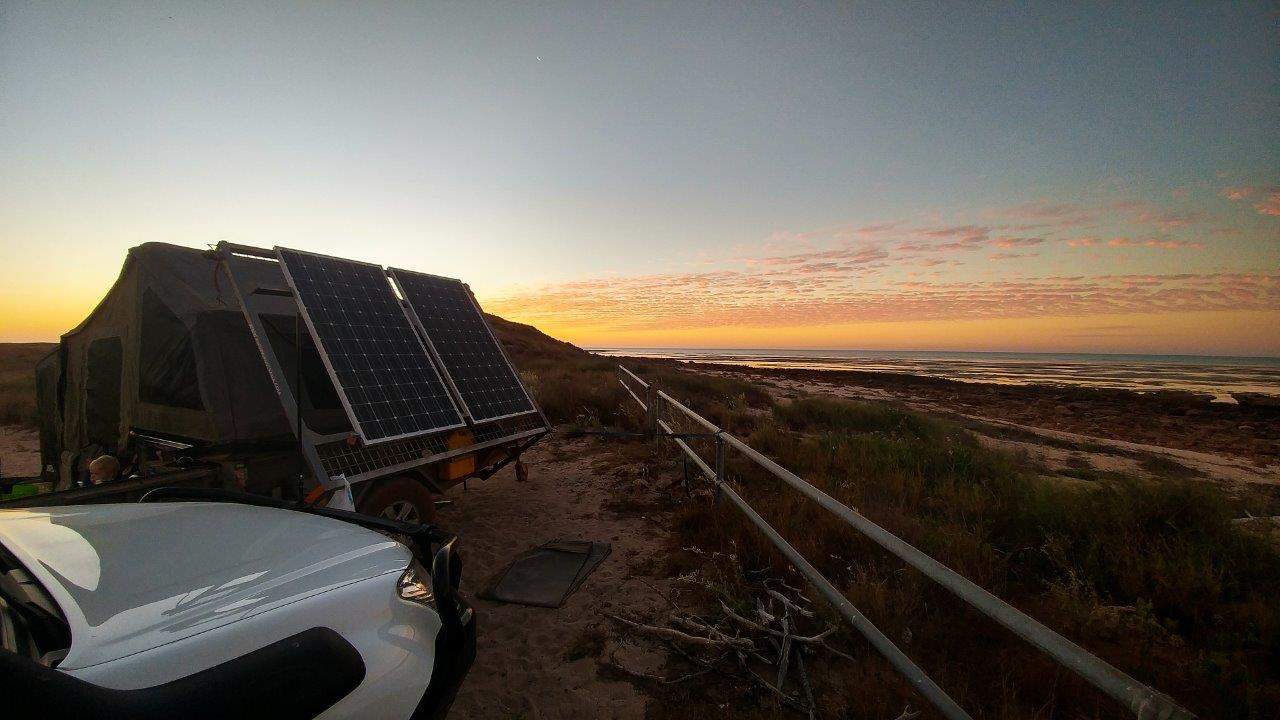 Overlooking the ocean at Cape Keraudren

In total, 6 days of travel and at a much slower, and more relaxed pace. When you’ve got a toddler with you, travelling has to change, and trying to do two 1000km plus days just wasn’t going to happen.

We spent 4 nights in Broome at Cable Beach Caravan park, relaxing and soaking up the amazing temperature, sun and beaches, before heading off to Kununurra. 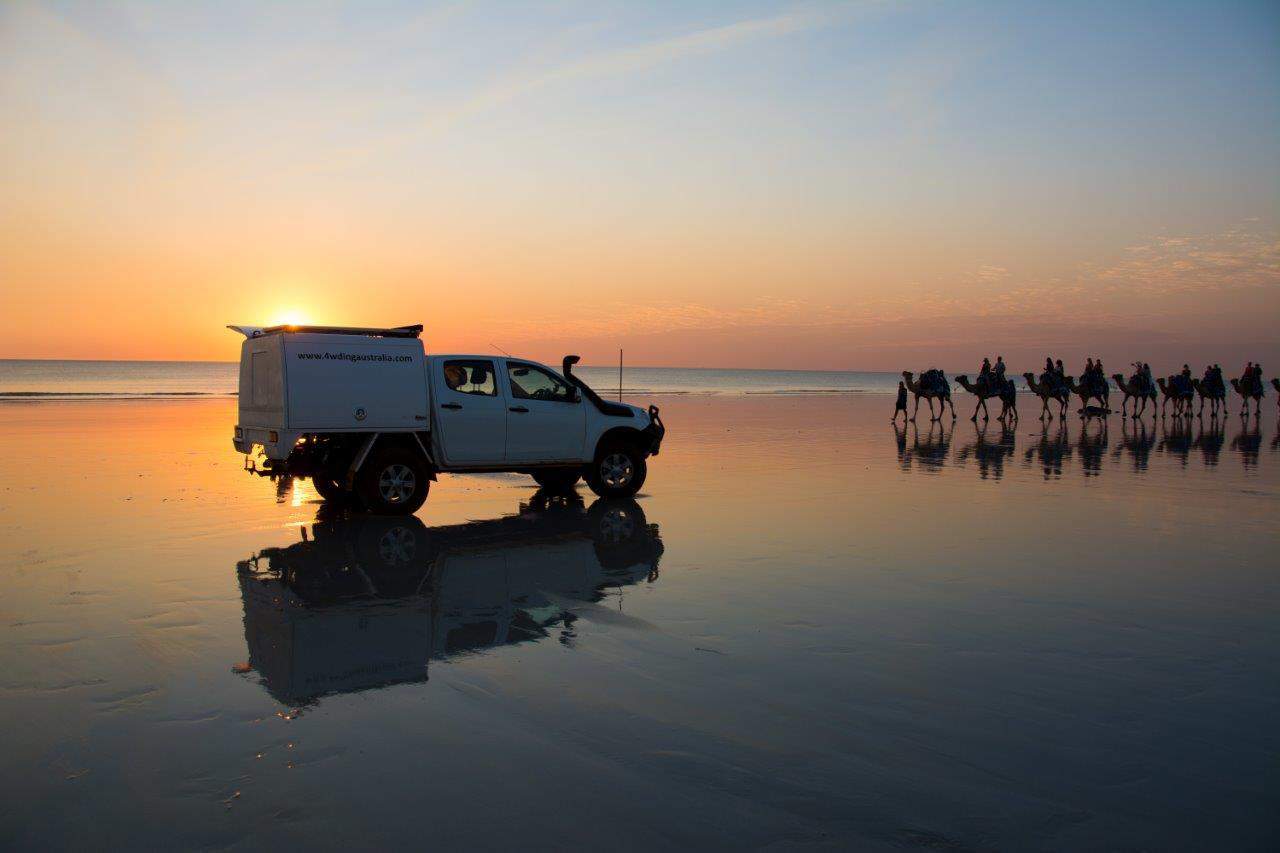 Cable Beach, Broome. Worth every minute in the 4WD

We’ve since done this drive again on our 6 week trip up north, and did a night at Cliff Head, then one at Bush Bay, one at Bullara Station, a few at Cape Range National Park, then Emu Creek Station, 40 mile beach, Millstream, Dampier, Cossack, Pardoo Station and Sandfire Roadhouse, before Broome and Cape Leveque.

There’s lots of ways to do it, and if you aren’t in a rush, you’ll see some magic places between Perth and Broome!