Bullara Station near Exmouth; is it really worth it?

One of the destinations we booked a couple of nights to stay at on our most recent trip north was Bullara Station. This has a huge reputation, and as we rolled in we wondered if it would live up to all the hype, before heading to Osprey Bay in the magnificent Cape Range National Park.

It wasn’t long before we realised that this was a slick operation, with everything done as you’d expect it to, friendly staff and great camp sites. 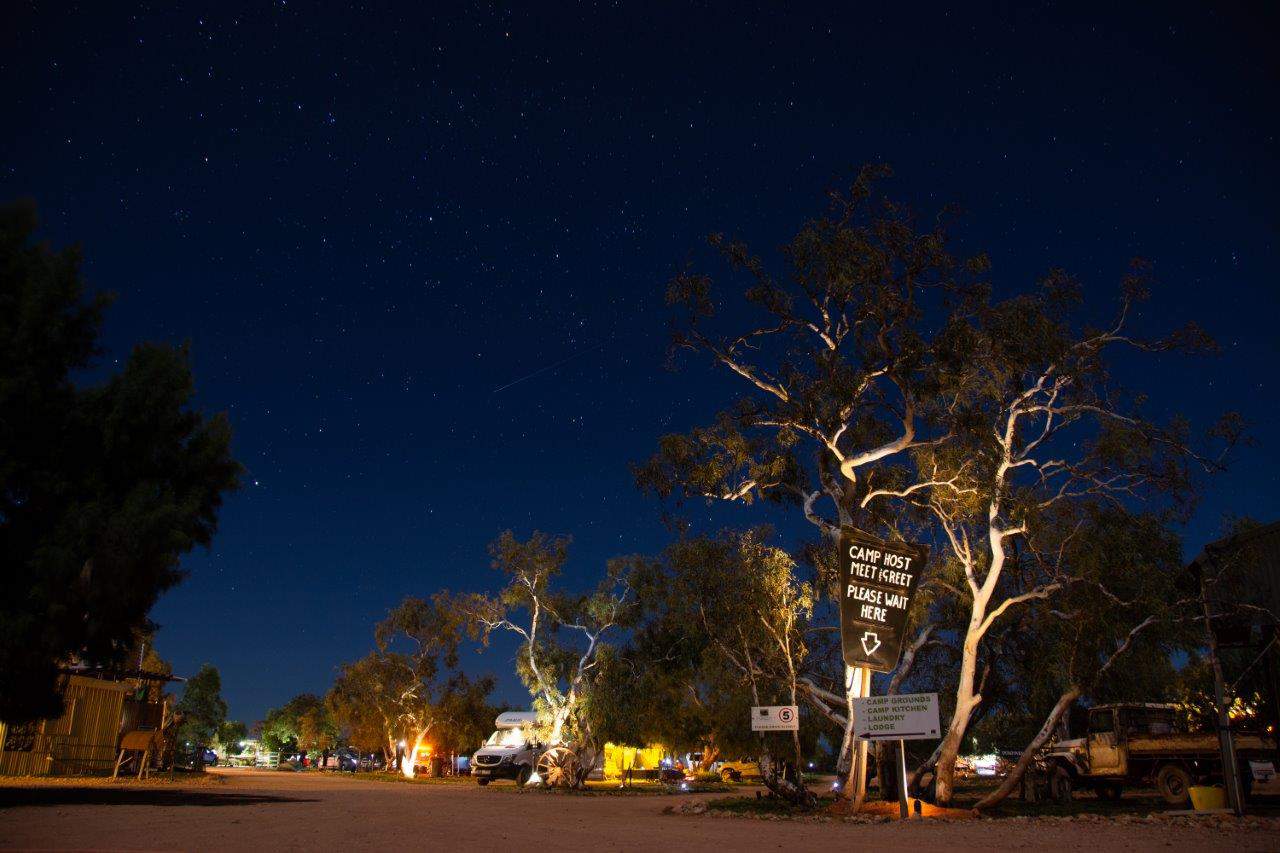 There were a lot of people camping which was expected, but still surprising. You’ll see on some of the drone shots below that there were a lot of campers, which is pretty intimidating when you pull into a station that is really miles away from anything else.

However, from the moment we arrived we could see it was extremely well run, and despite the number of people its a magic place to pull into. 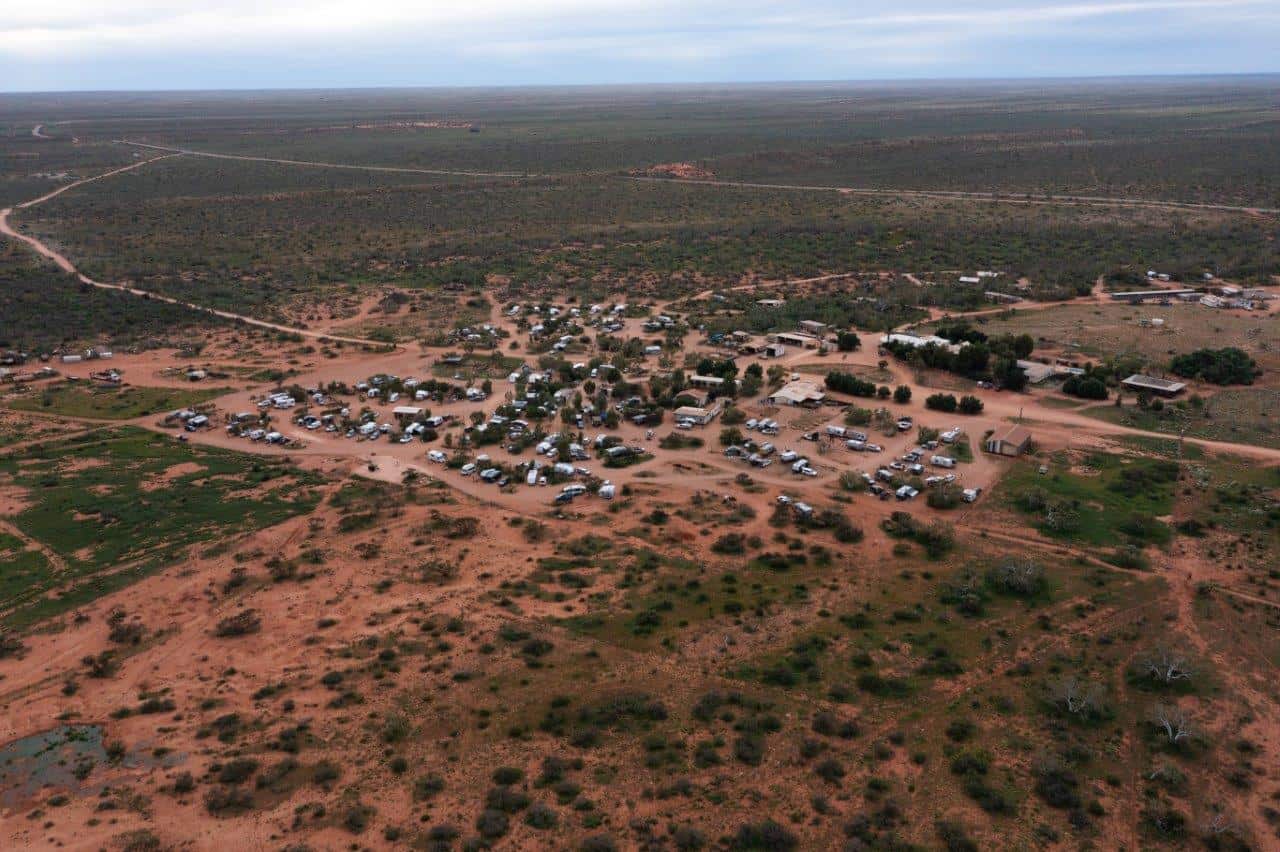 Bullara station has a huge reputation, and as you can see is pretty popular

Where is Bullara Station Stay?

You’ll find Bullara at the bottom of the Exmouth Gulf, roughly 92 kilometres from Exmouth town centre, and 190 kilometres to Nanutarra Roadhouse.

Bullara Station to Coral Bay is only 69km, which is awesome. 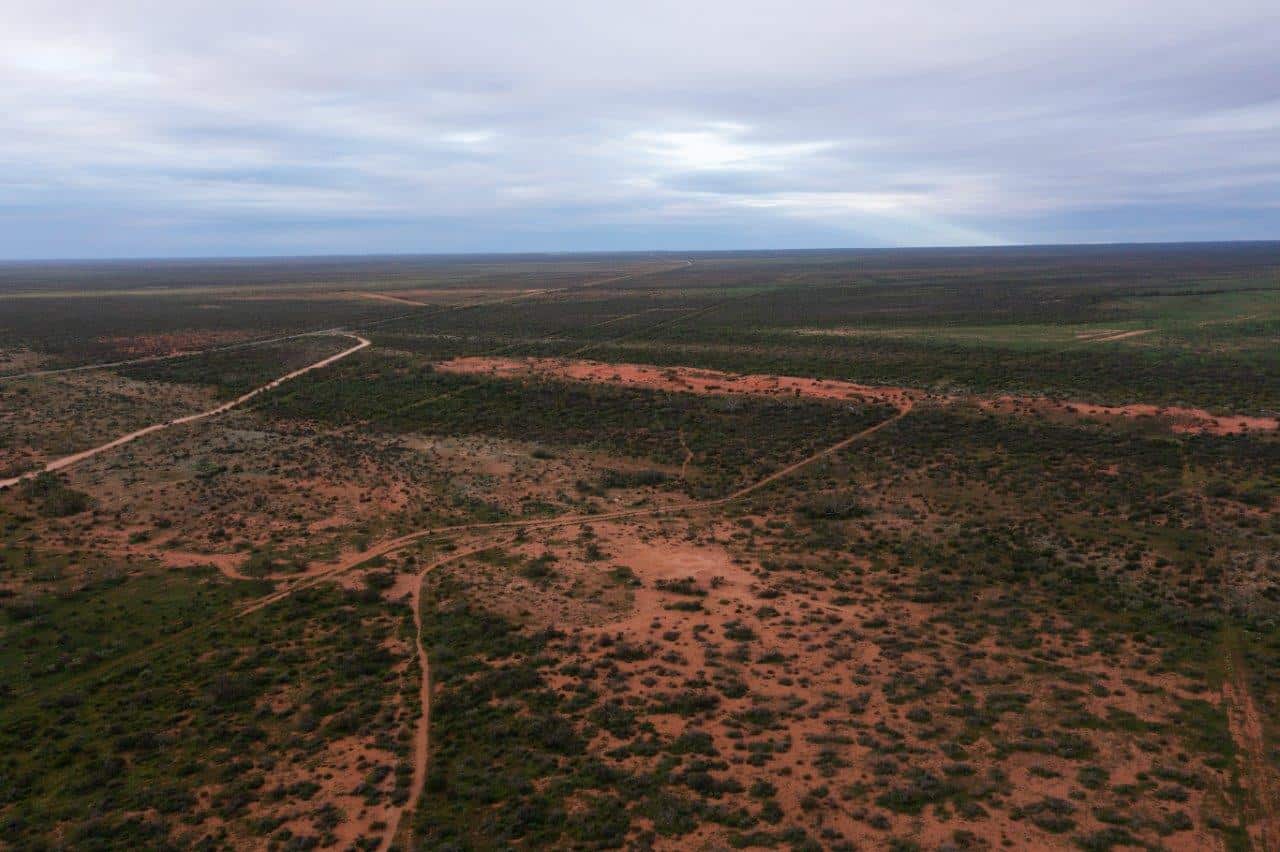 It’s a fair way away from anything else

Why is it so popular?

People love a little oasis in the middle of no where, and nothing beats an authentic station stay. I believe Bullara were a huge help to those who had no where to stay when the pandemic started, and have always had a reputation for friendly people and great amenities.

The toilets and showers are intentionally rustic, but are fantastic, and there’s plenty of them. 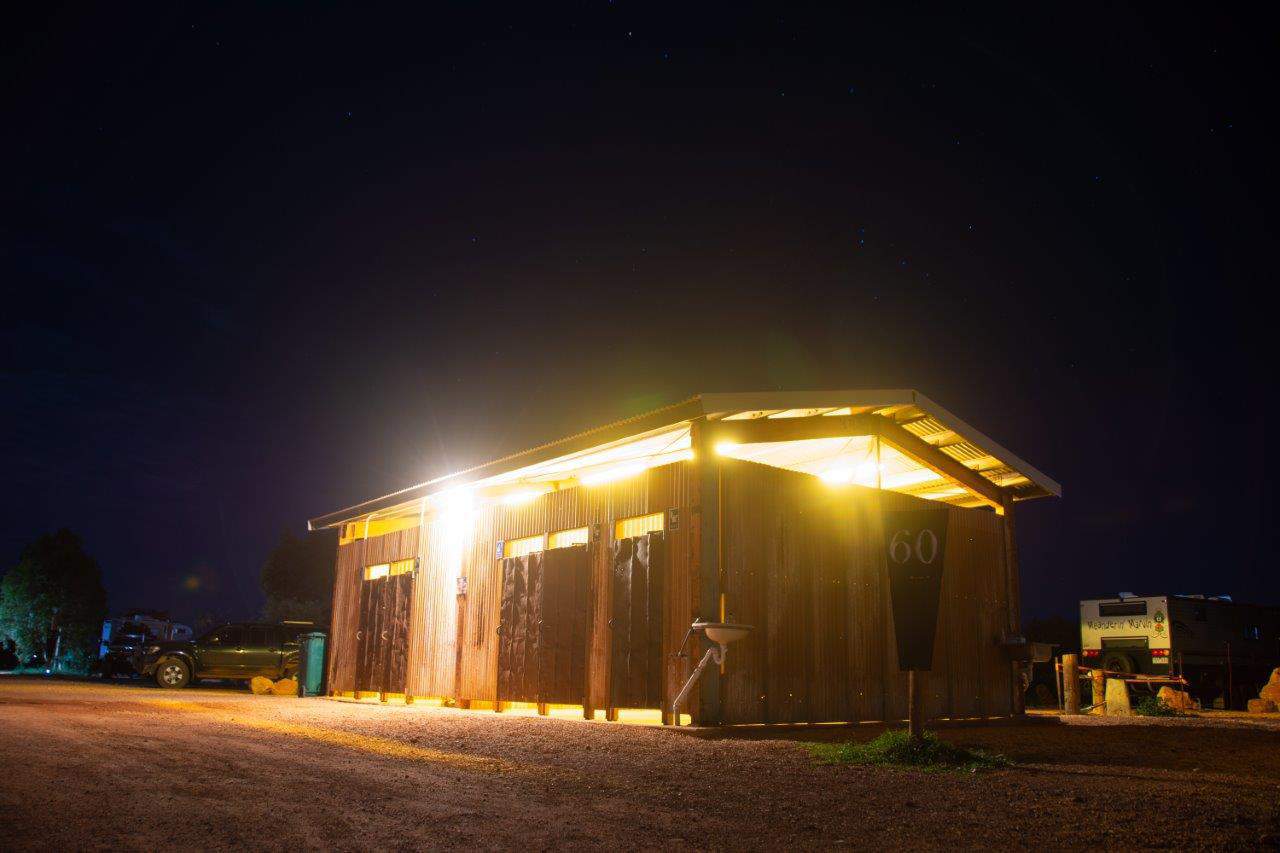 The showers run through buckets, and are amazing 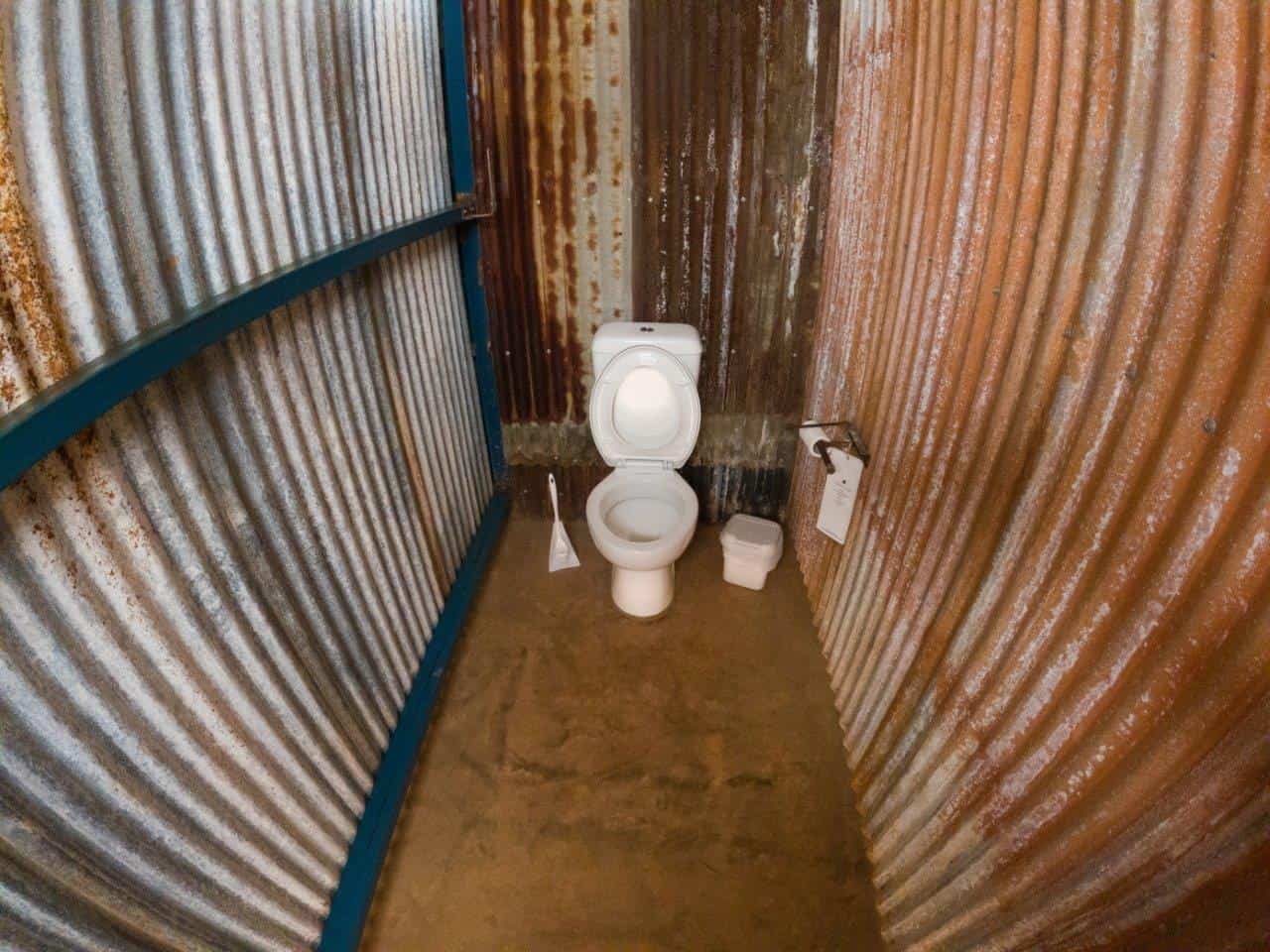 The perfect balance of rustic and comfort 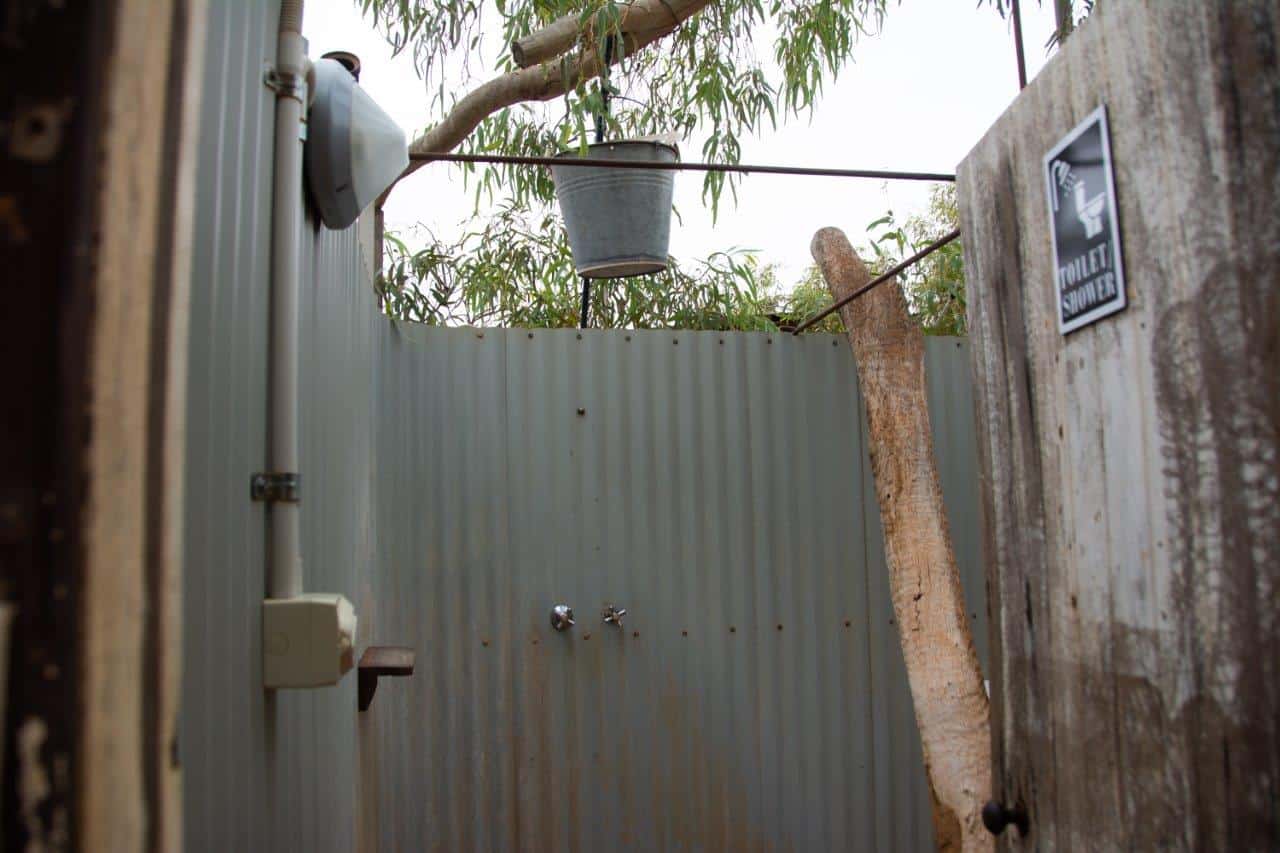 Fancy a hot, outdoor shower from a bucket?

There’s a café with quality coffee, lots of events, plenty of animals to enjoy and a station stay feeling that you just don’t get at your average caravan park.

Couple that with the fact that you wont find any similar accommodation for hundreds of kilometres in either direction, it’s a no brainer. 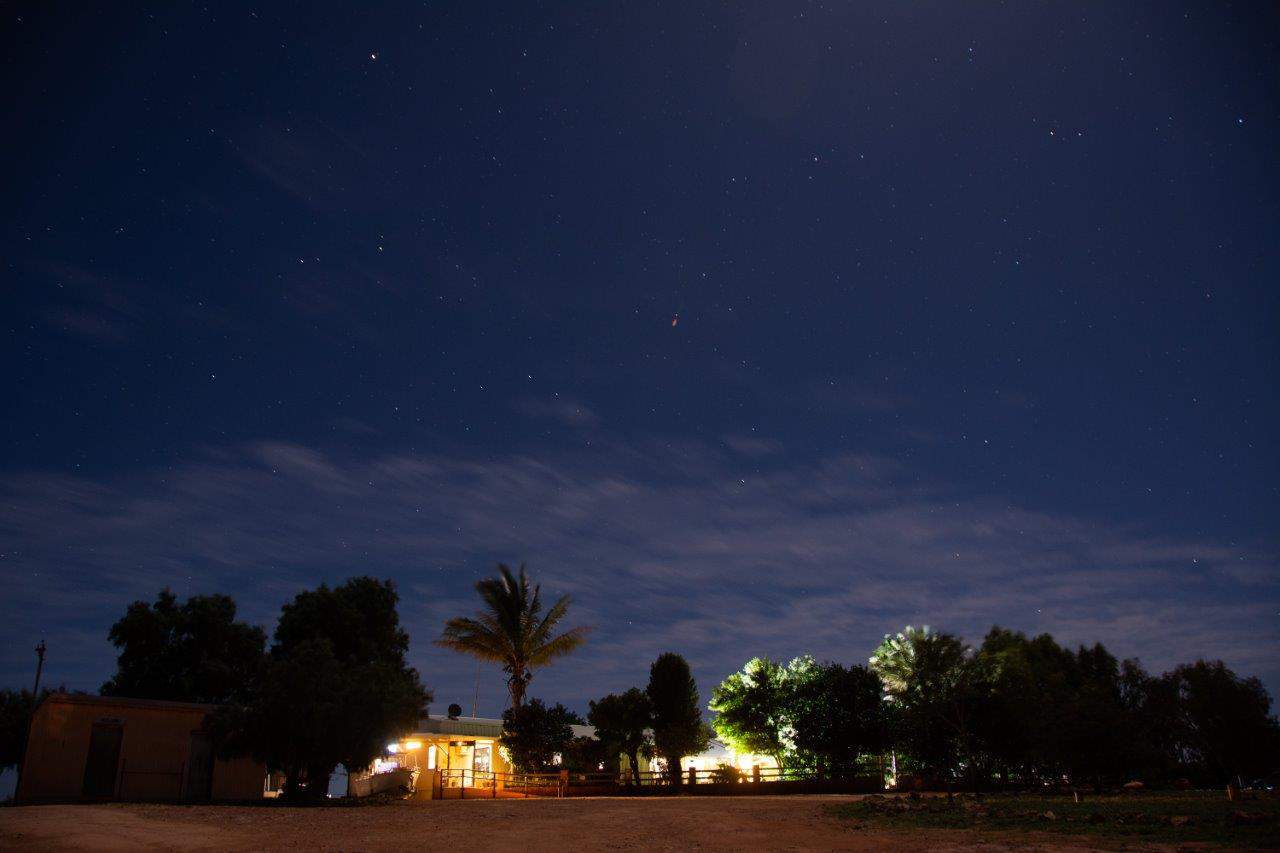 The Cafe and homestead 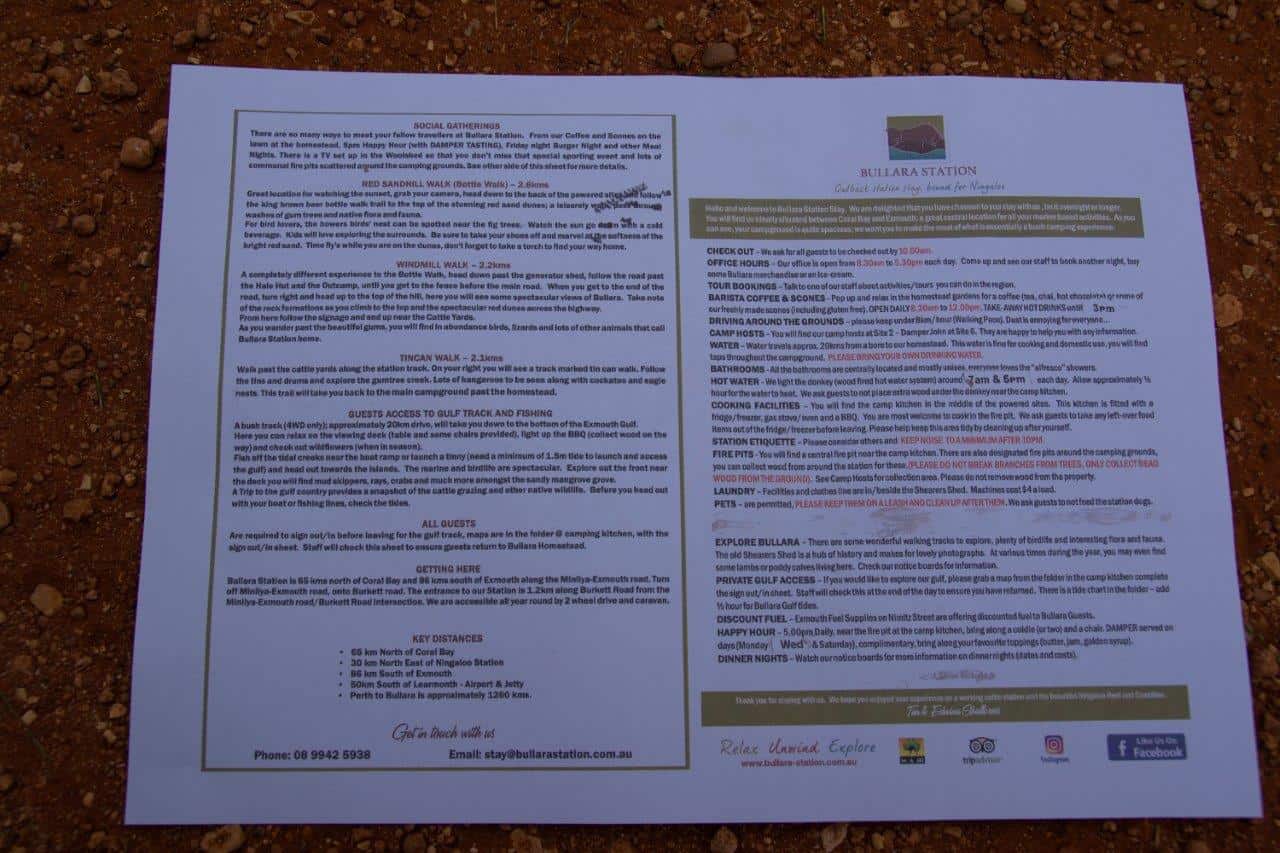 The information sheet you get at Bullara 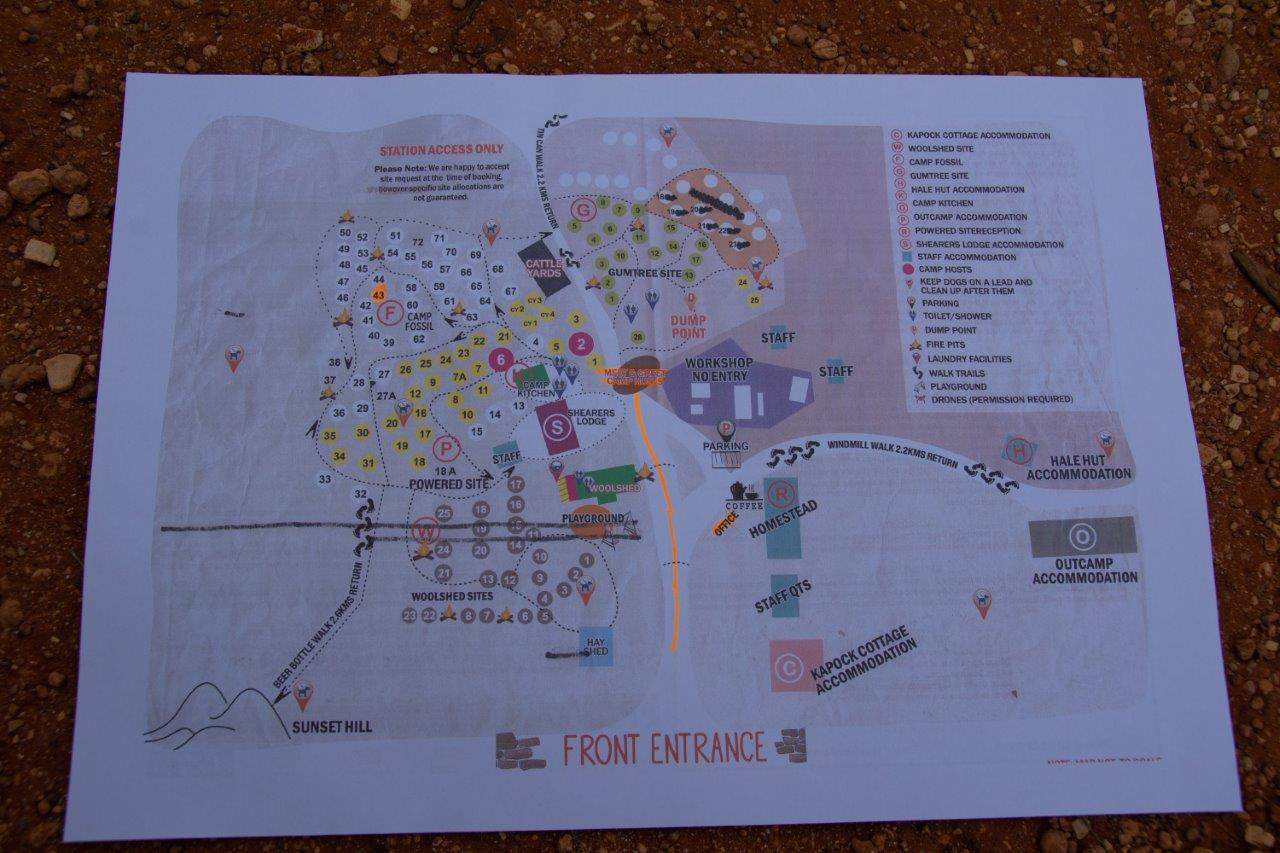 The map of Bullara Station

What does it cost to camp at Bullara Station?

Camping at Bullara Station isn’t exactly cheap, but its not terrible value either and people are clearly happy to pay that sort of money. 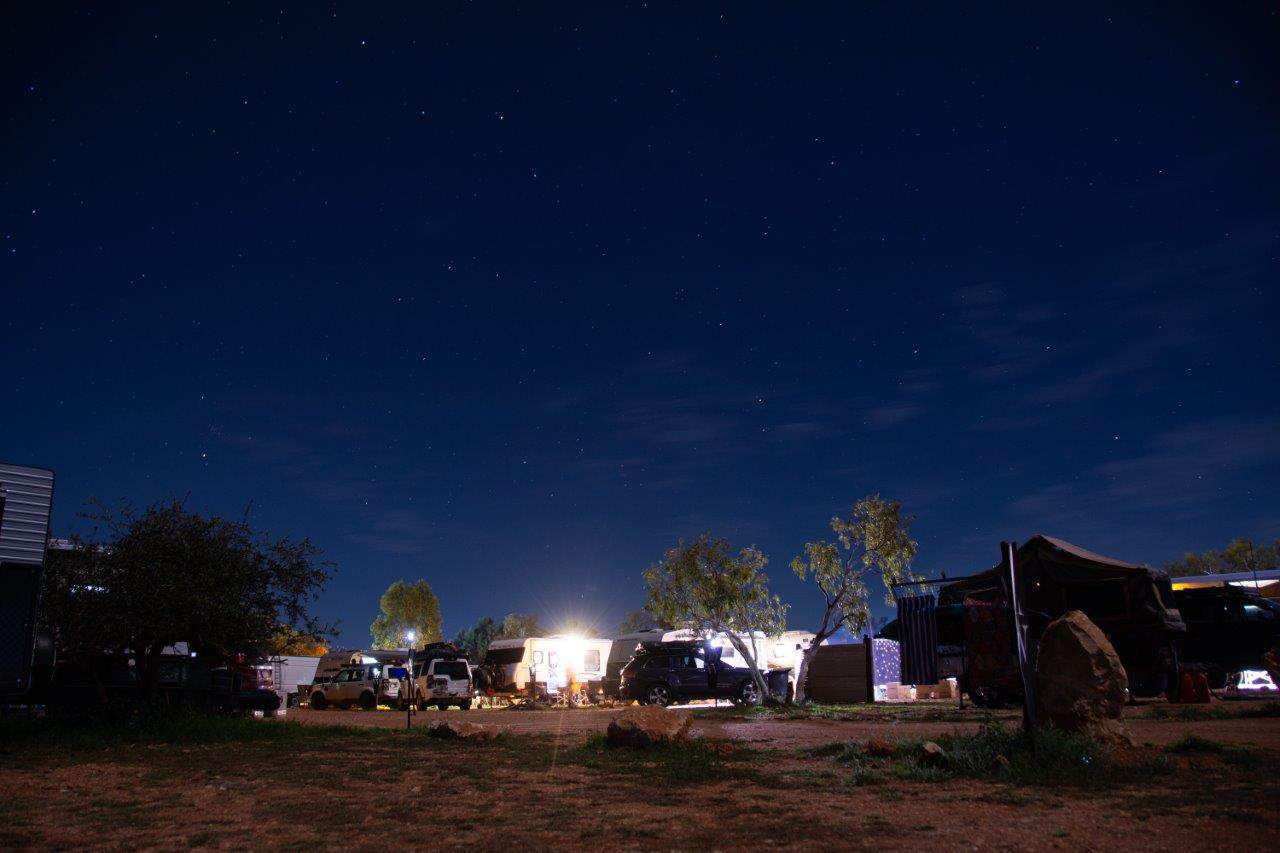 It’s not exactly cheap, but you get a fair bit too 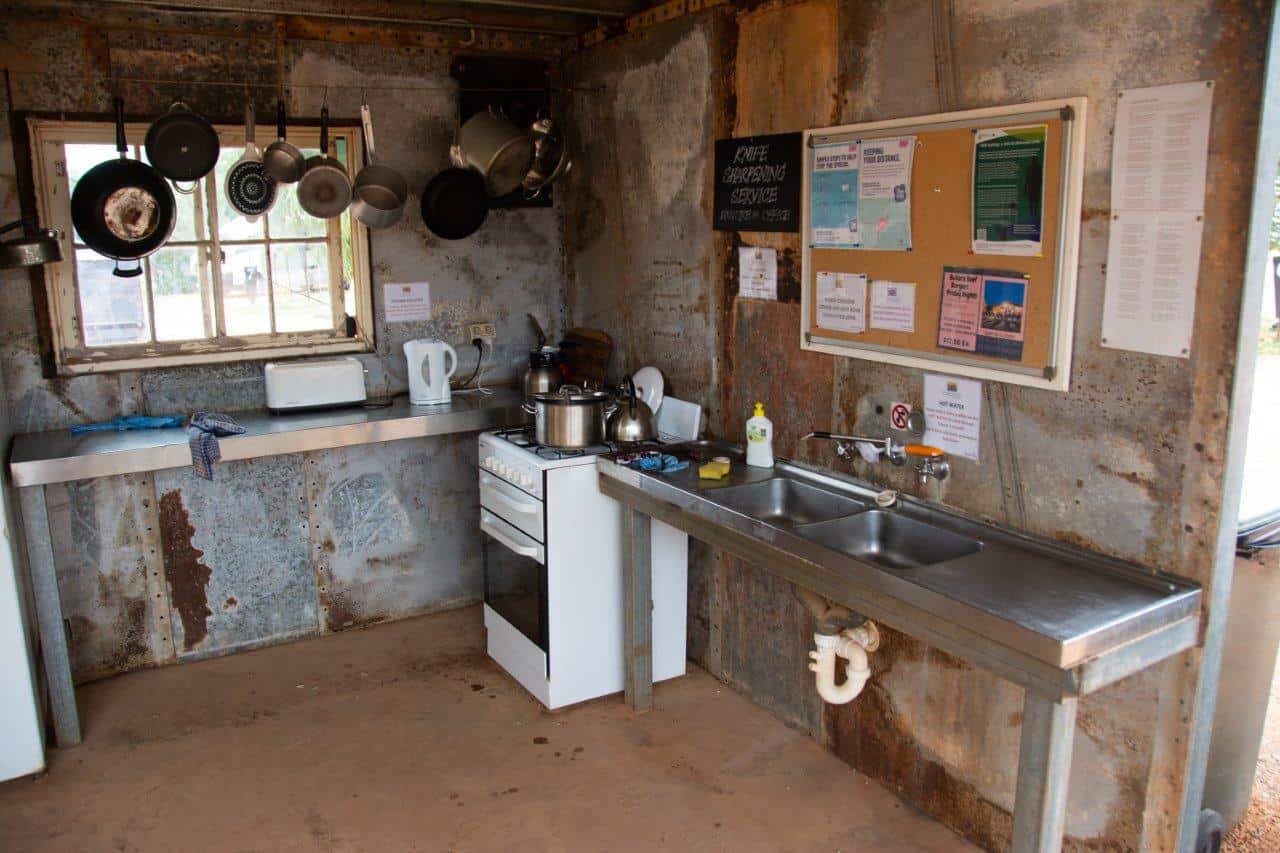 When is it open?

Bullara Station is only open from April 1 to October 21 each year, and then they are shut for visitors afterwards. This is the peak, and most pleasant time to travel anyway.

There’s no denying Bullara Station is unique in many ways, and we often love the atmosphere of station stays over dedicated caravan parks. The camp sites are decent sized, on gravel and spread over a pretty large area. 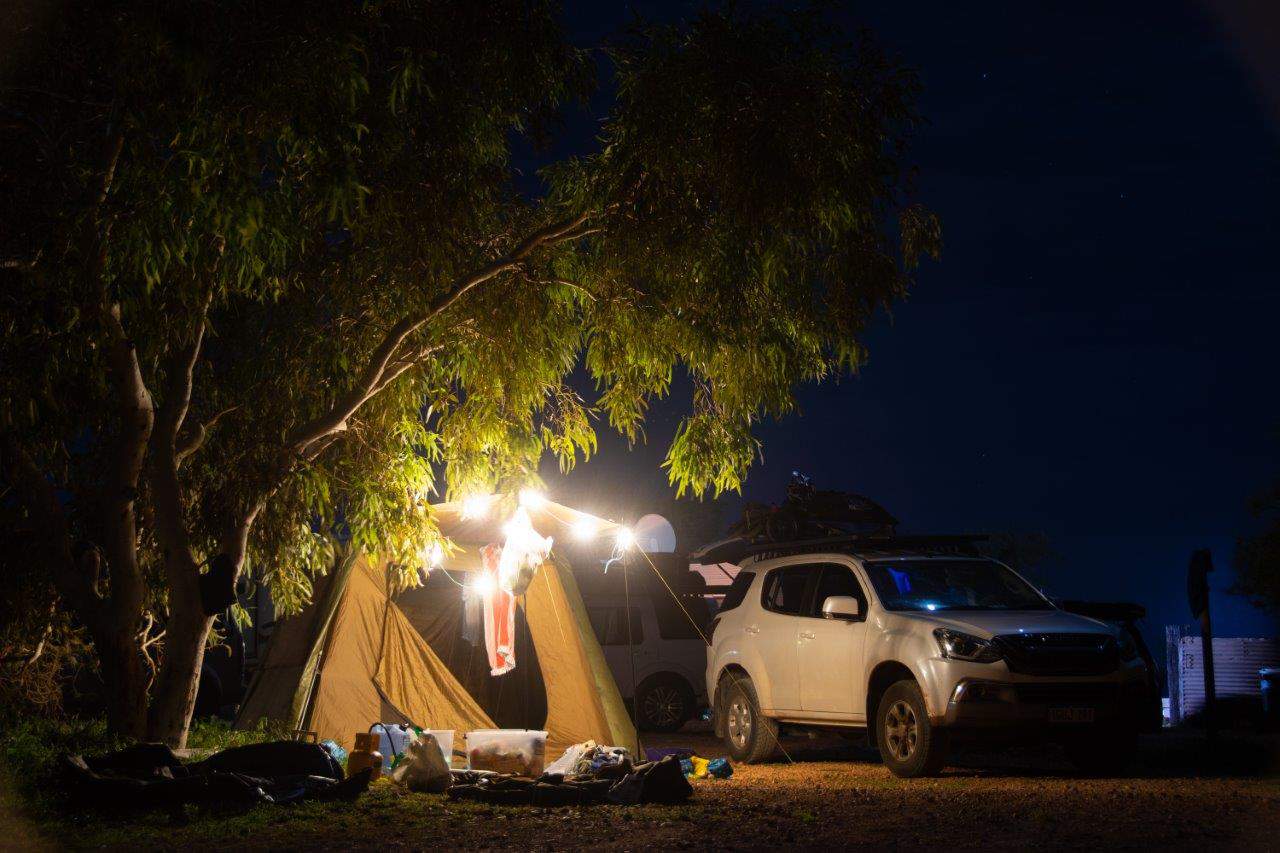 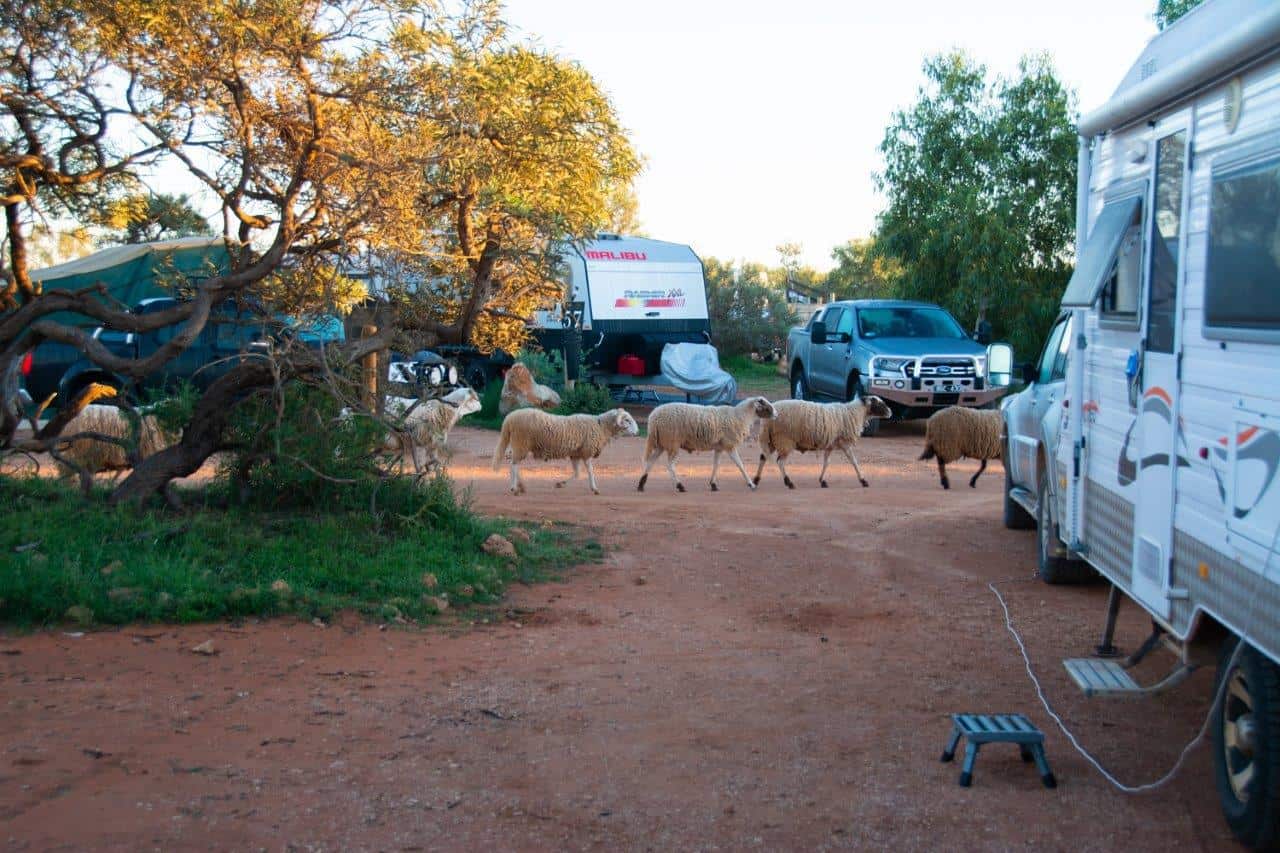 Expect a visit from some of the locals

Bullara Station is well known for its coffee and scones, and in the middle of no where you’d be surprised at how popular they really are. They have an amazing little garden as you enter the property, and serve hot drinks from 8:30AM to 3PM.

On top of this, there’s often events going on. They have Friday night Burgers and 2 course dinner nights in the woolshed, along with Damper tasting at 5PM 3 days a week (Mon/Wed/Sat), a number of special events, a communal fire pit where happy hour is at 5PM.

The community is strong at Bullara, like very few places we’ve been to before. 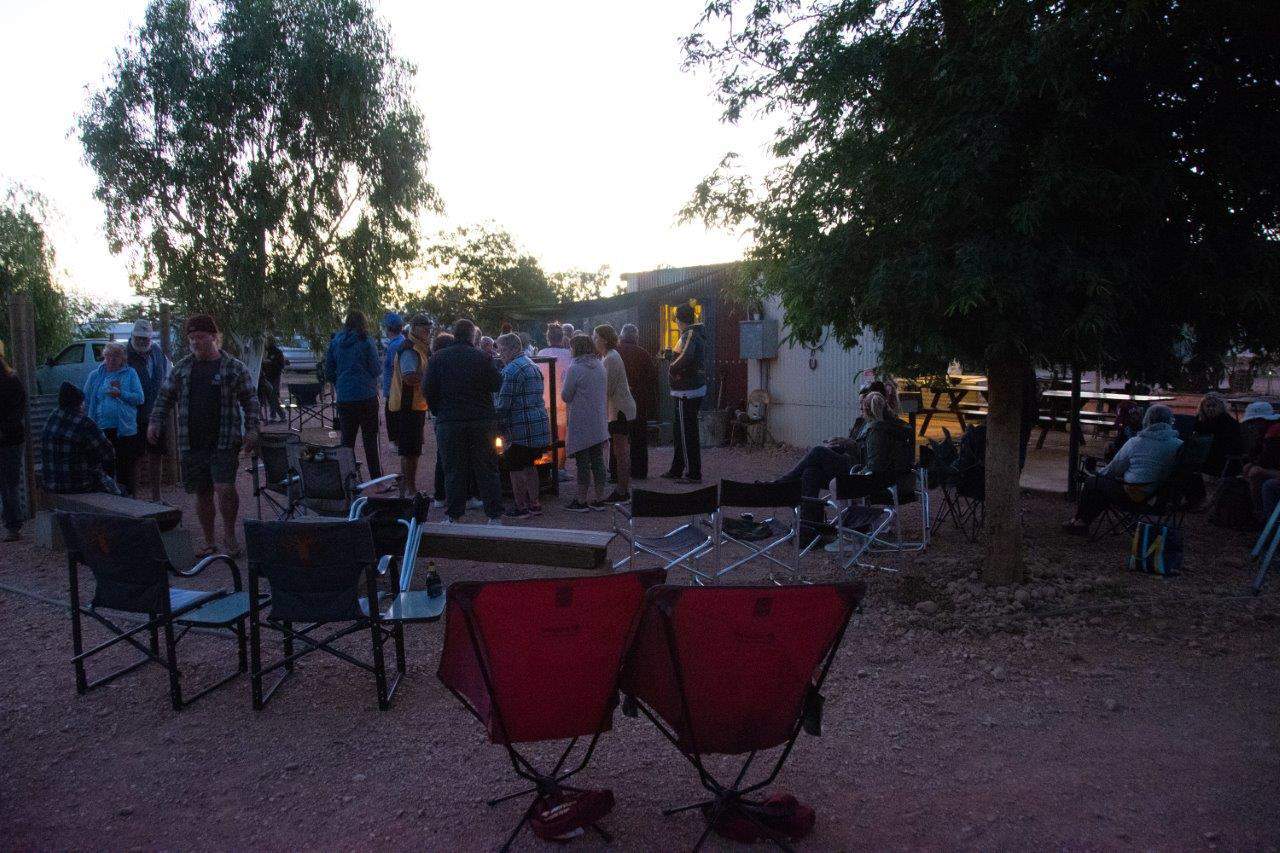 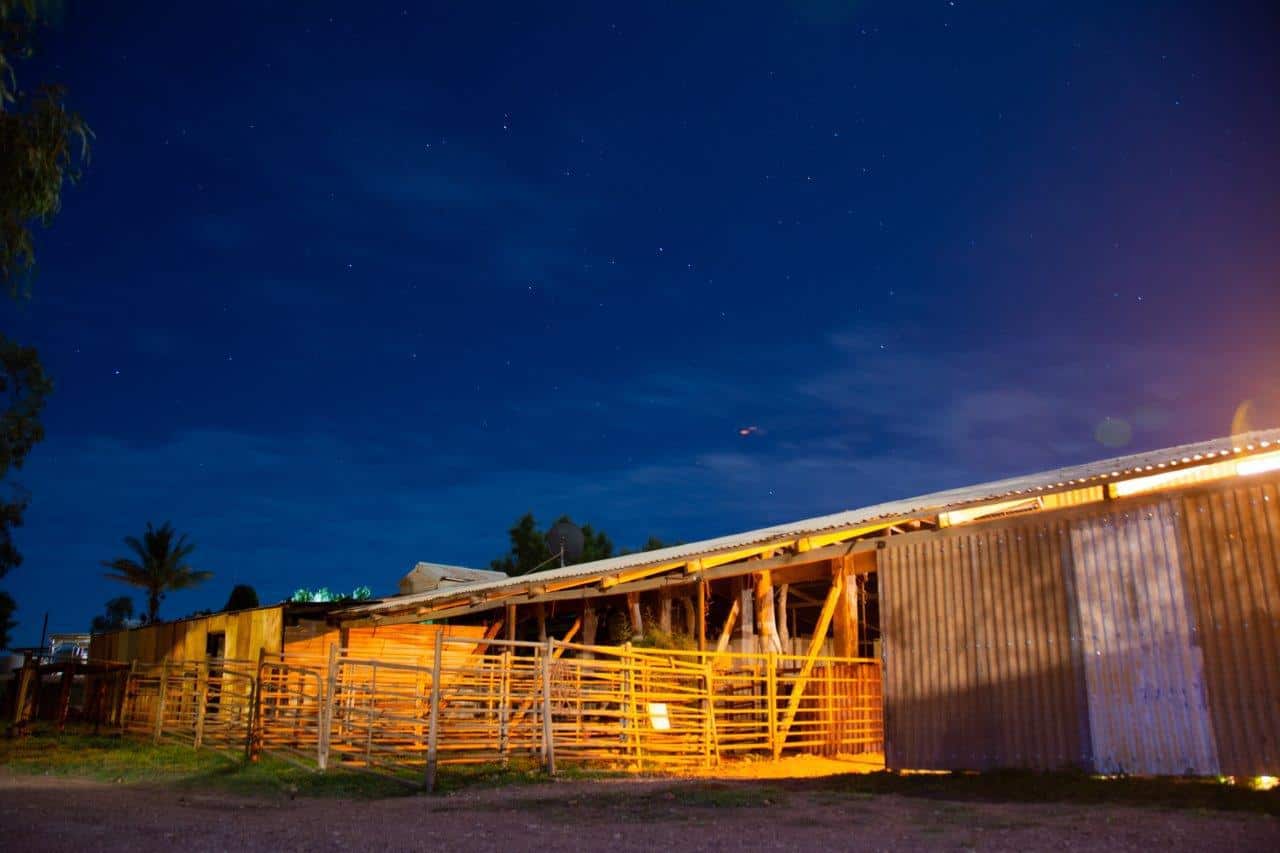 There’s always people out and about at night

What can you see nearby?

Under normal circumstances you can head out to the Gulf on the other side of the road by 4WD, but it does get closed after rain as it damages the track and your chances of getting stuck are hugely increased. We went to head out there one day but were told it had been shut that morning due to rain overnight.

Beyond that, you can drive to Coral Bay and Exmouth for a day trip, or 9 mile Camp.

On the property itself they have a number of animals that you can see, including the sheep and kangaroos which will probably visit your camp site at some stage. 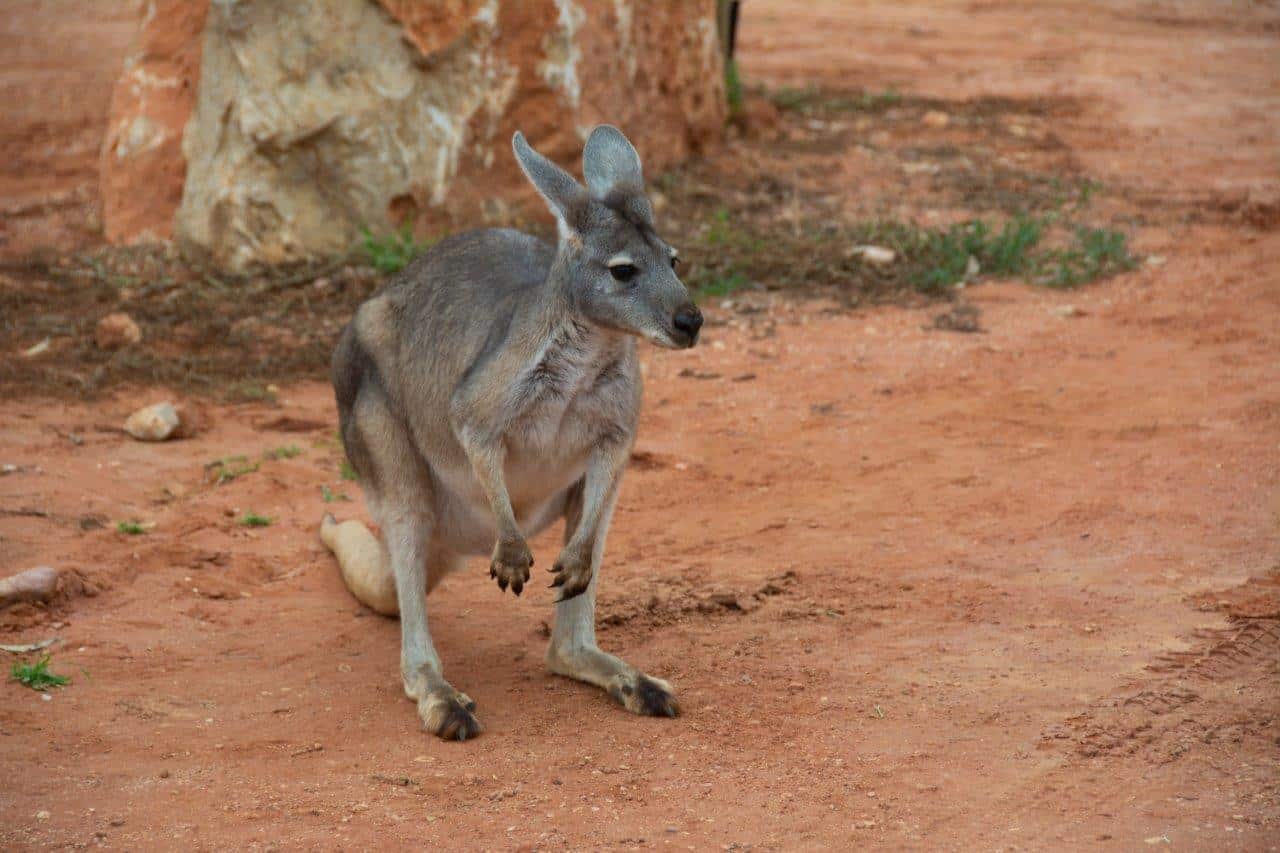 There’s a few resident Kangaroos that are extremely friendly 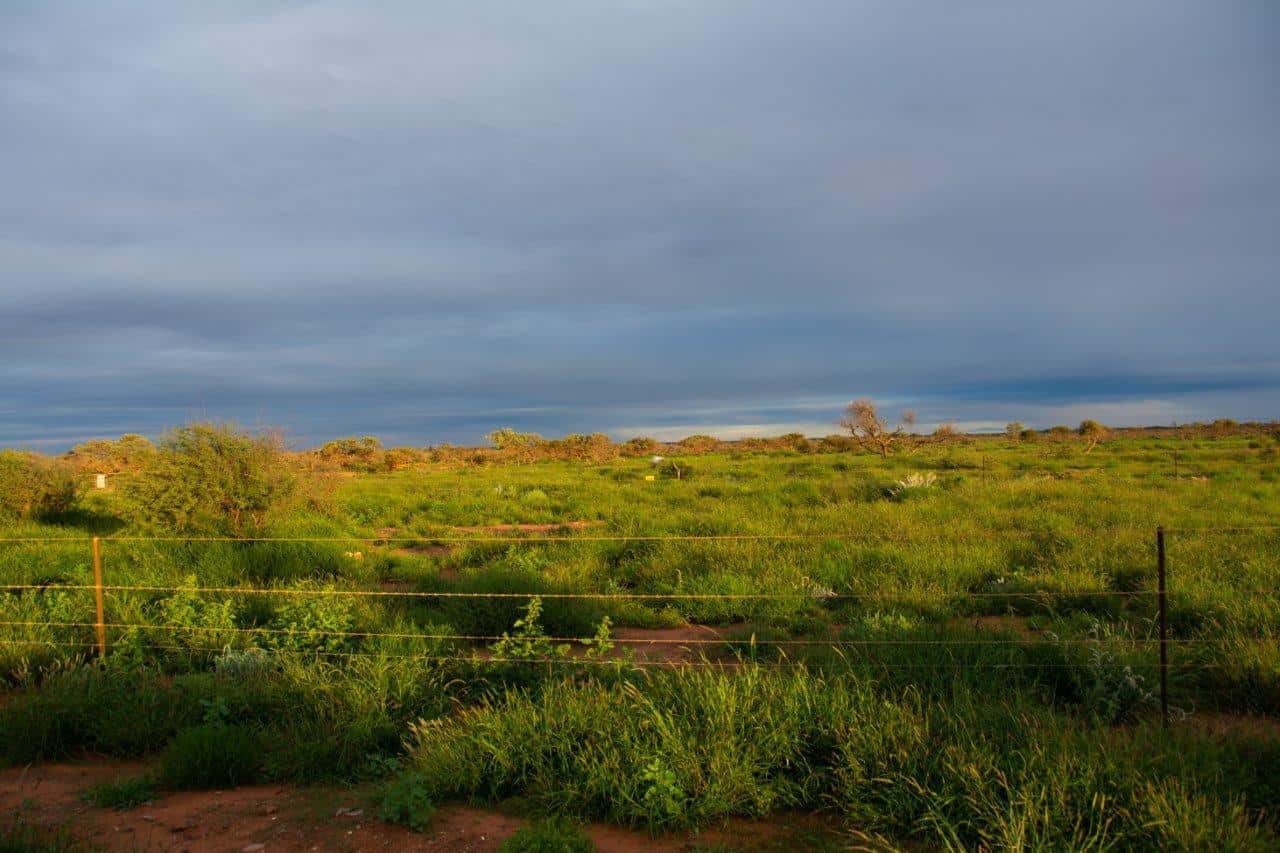 It was incredibly green after lots of rain this year

If you are prepared to do a bit of walking, there are a few walk trails on the property that have some fairly spectacular views, especially over the red sand dunes. 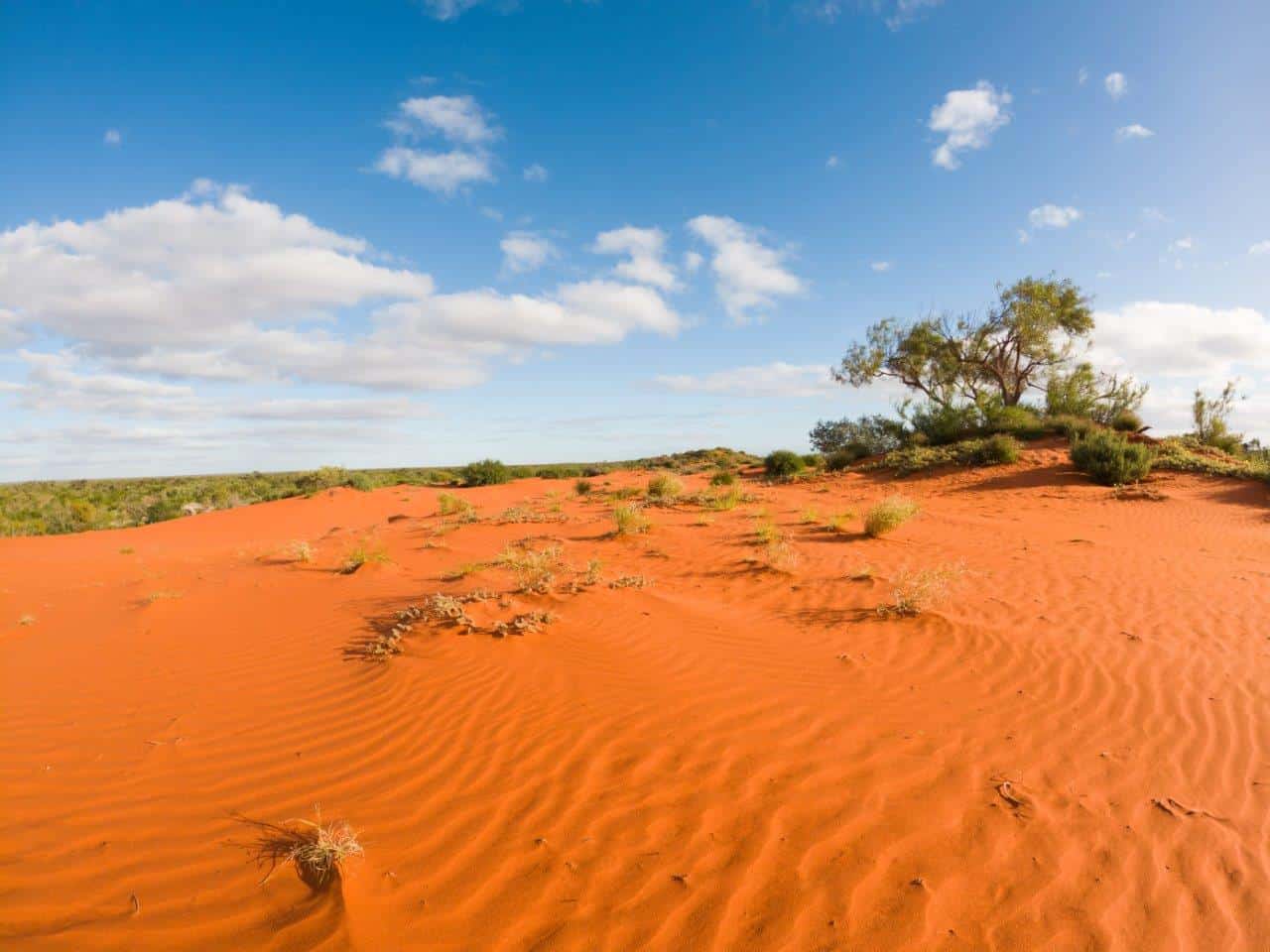 Walk the Beer Bottle Trail to these great red dunes 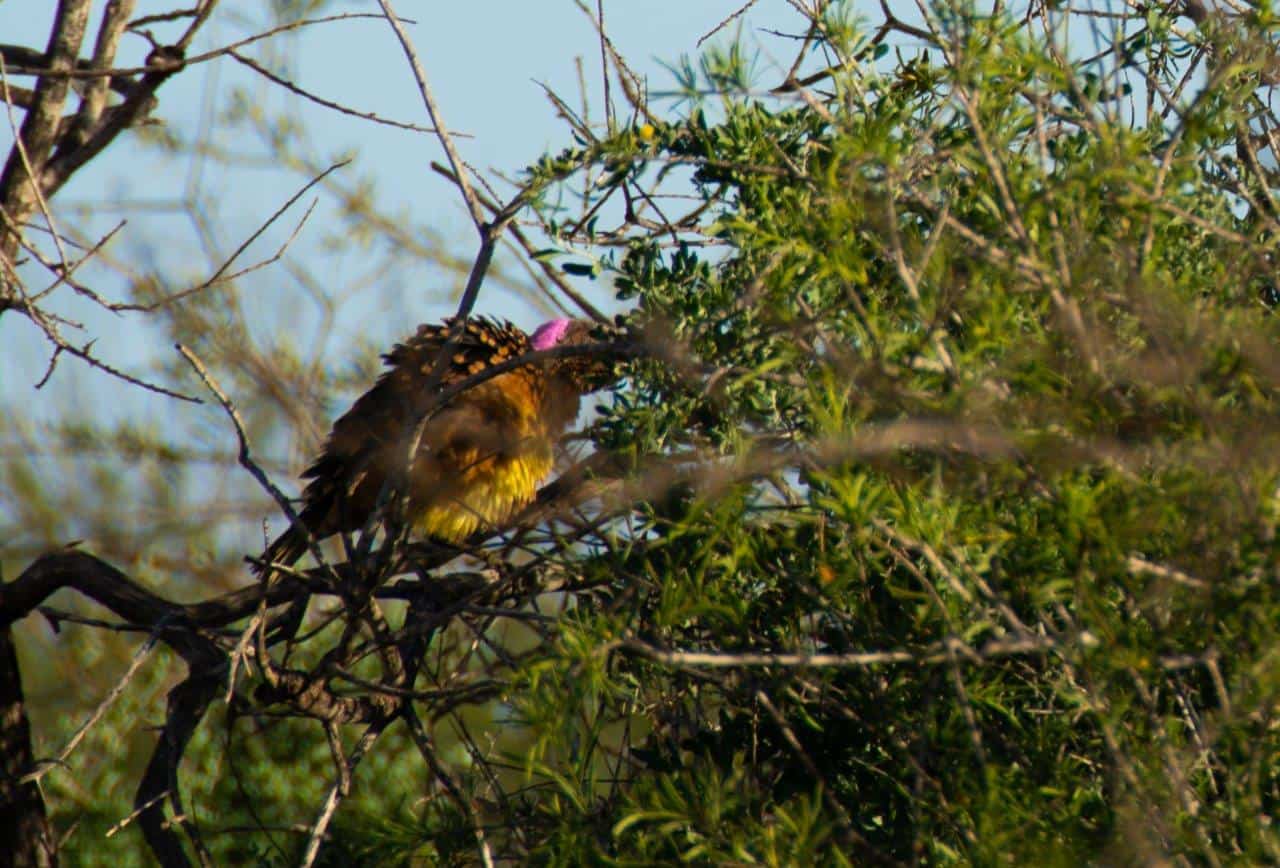 Is it really worth it?

We loved Bullara Station. Initially I was a bit shocked at the number of people, but its extremely well run, you have enough distance from others and its an incredible place. We left feeling like it is a super special place, and would recommend it to anyone looking for a nice break.

They really have things running well, and your stay couldn’t possibly be more comfortable. 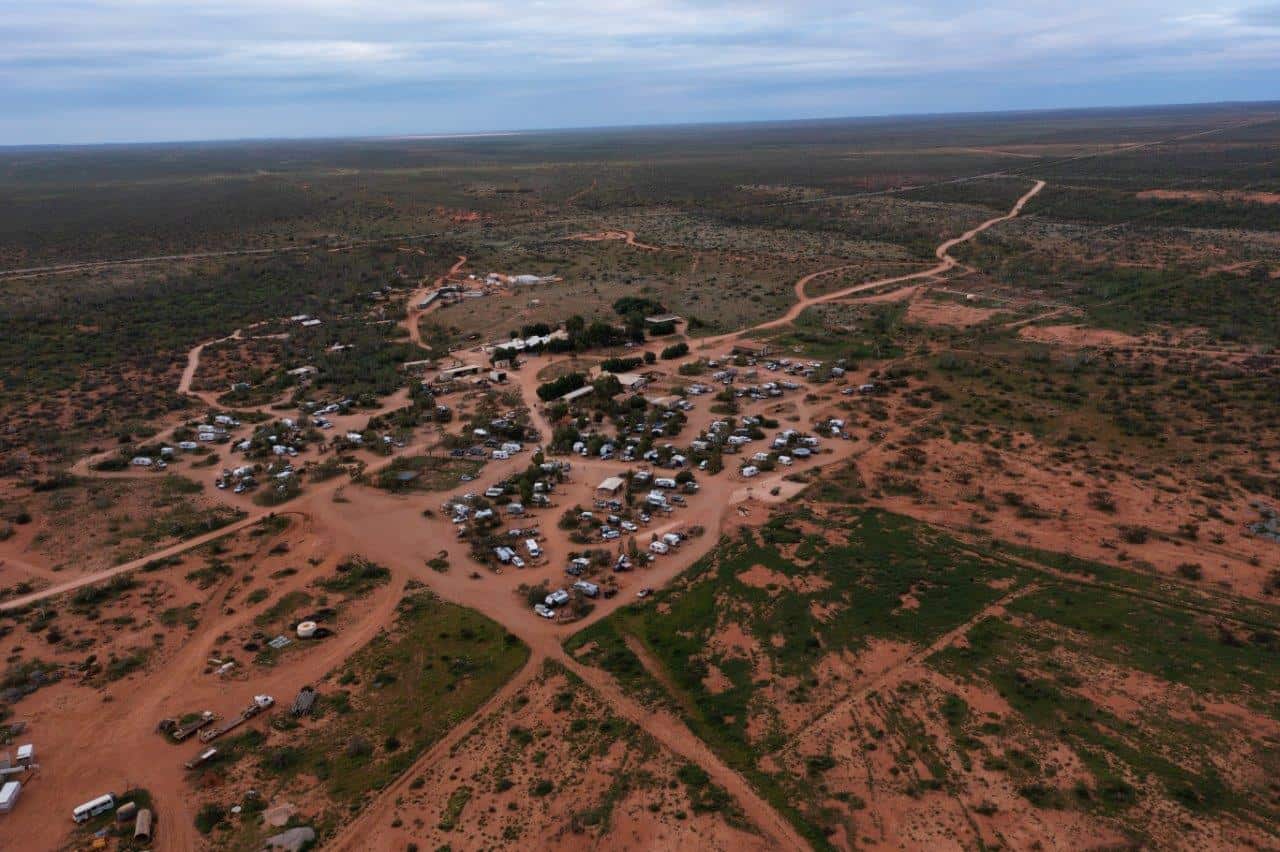 The station is busy, but its amazingly well run 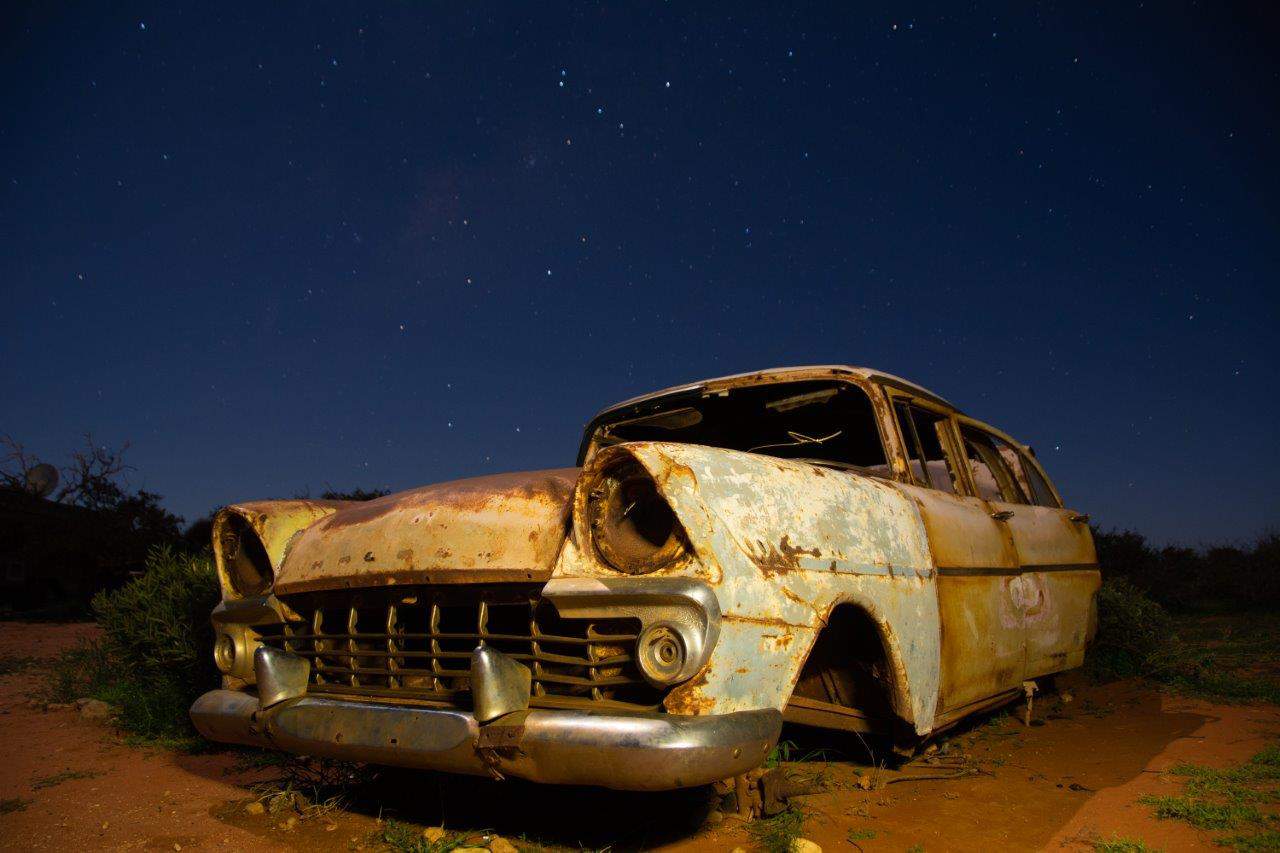 They’ve got a heap of older cars on the station 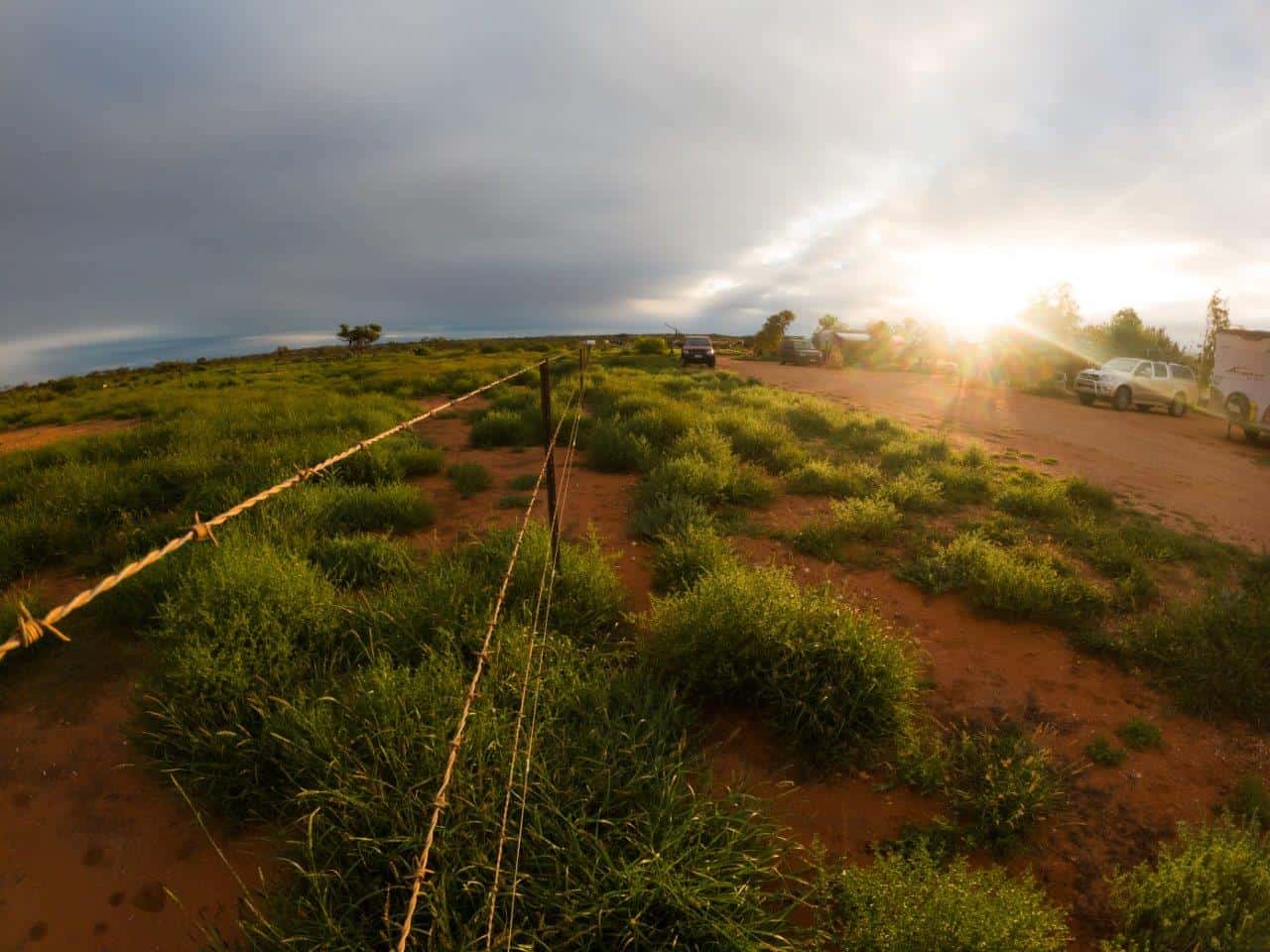 It’s a great place, and we’d come back

Have you been to Bullara Station? What did you think of it?

If you want to see some actual footage, check out our YouTube series: